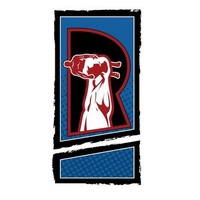 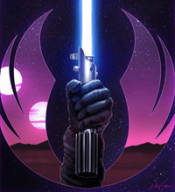 The face and likeness on this one seem a bit better than some of the other action figures of him I've seen, though I admit my memory of those could be faulty, as I don't actually own any Jareth figures yet myself.

I completely agree the legs seem nicely streamlined -- at the front, anyway --which is nice because I've not been overly keen on certain McFarlane figures in the past due to how ugly the joints were on the lower parts of the bodies. Sometimes it's very distracting and not very aesthetic pleasing. So, yay, glad this one doesn't have such issues. Though, perhaps in this case they are too streamlined... aka not enough of a 'bulge' in a certain particular area, lmao.

All joking aside, this one seems nice and I am strongly considering it!

Founding Father
Posts : 5525
Join date : 2018-03-29
Location : Somewhere between myth and reality.
Although you did spend far too much time on "that pant area," nice review. Pretty nice figure, too, again considering this is McFarlane Toys quality and articulation (which reminds me a bit of slightly older NECA products and their issues). Not really my thing, but as you said elsewhere, it is nice to see them come this far along.
_________________
I'll be back!