Caught in the Act (on Christmas Eve) 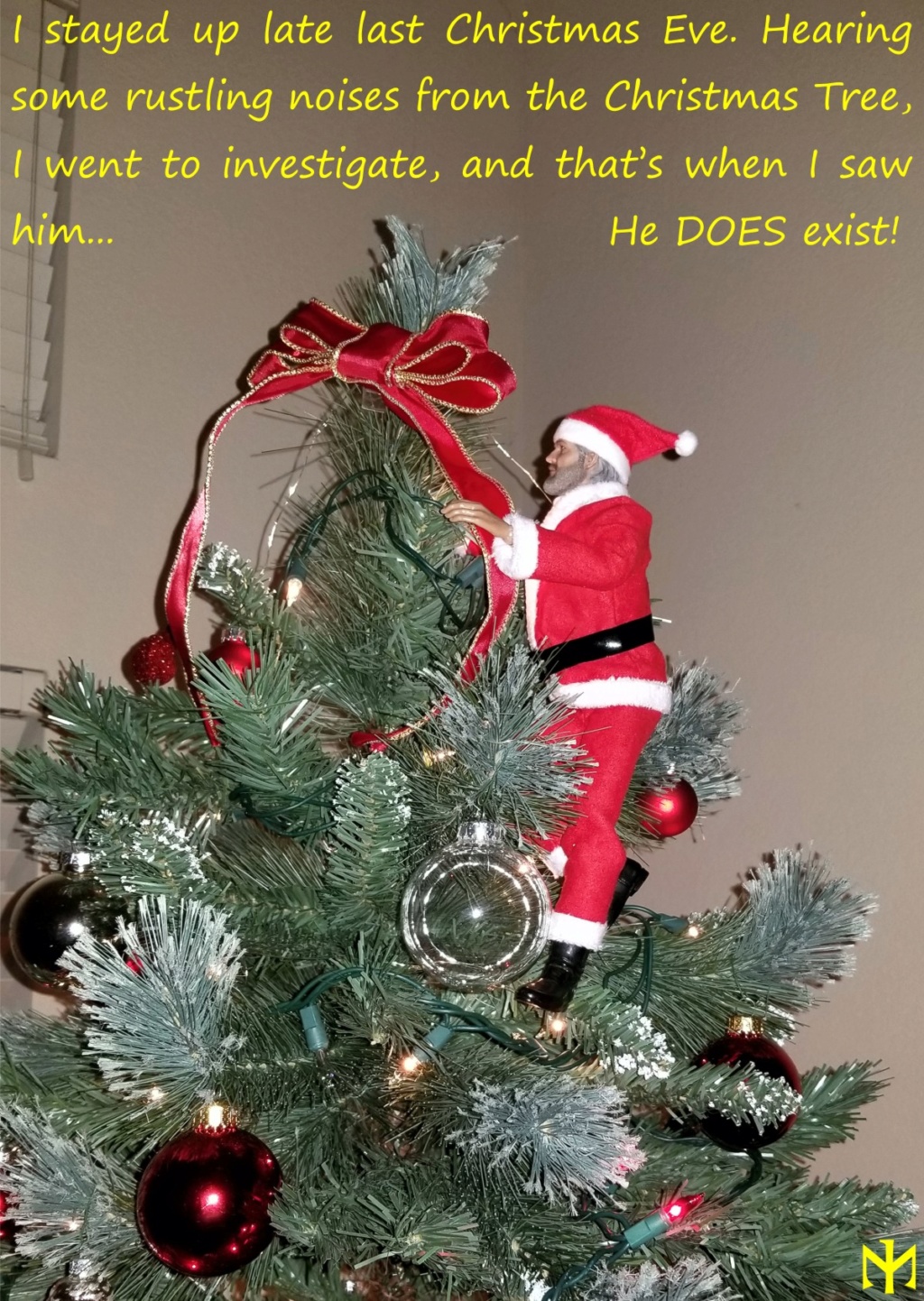 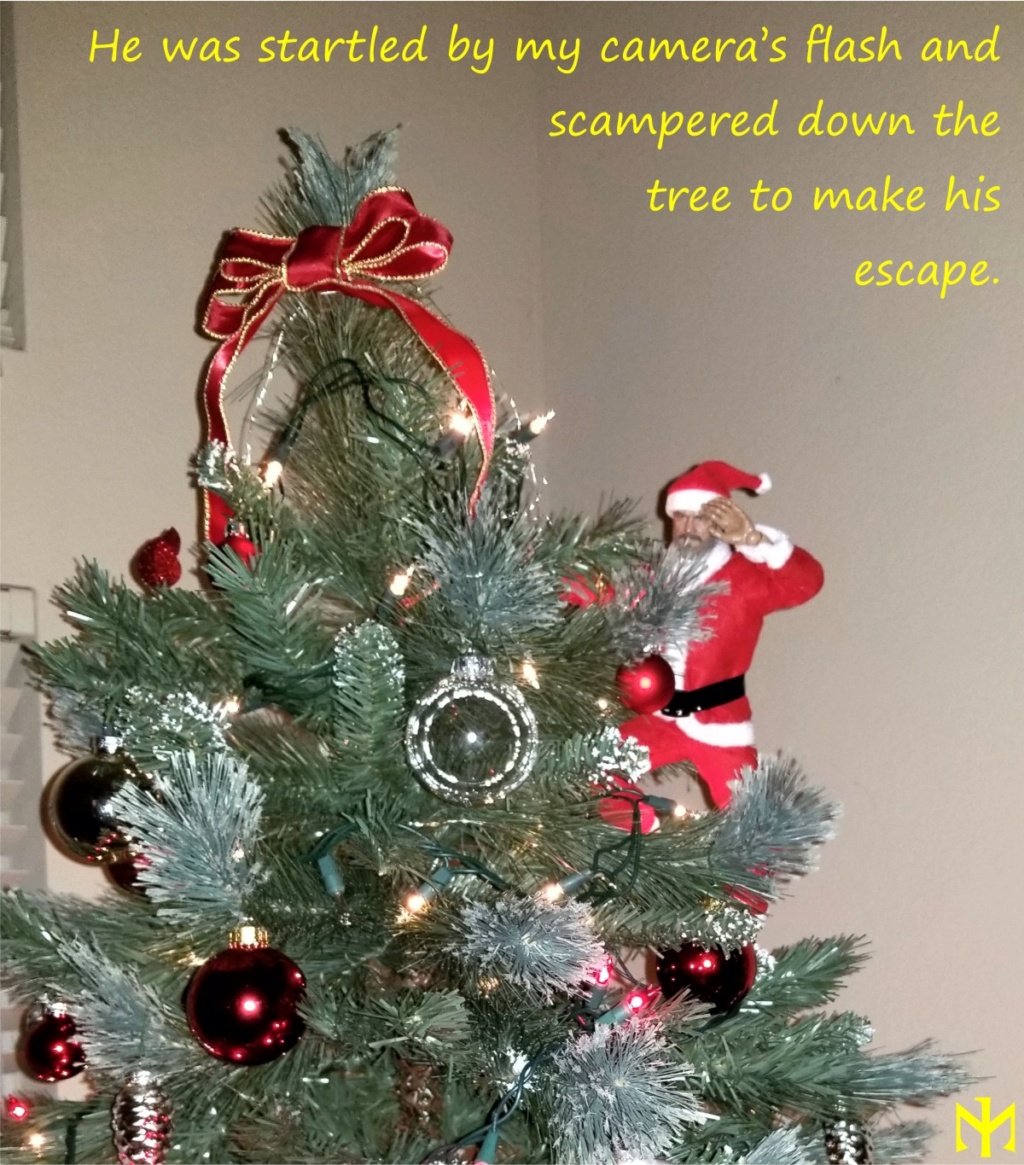 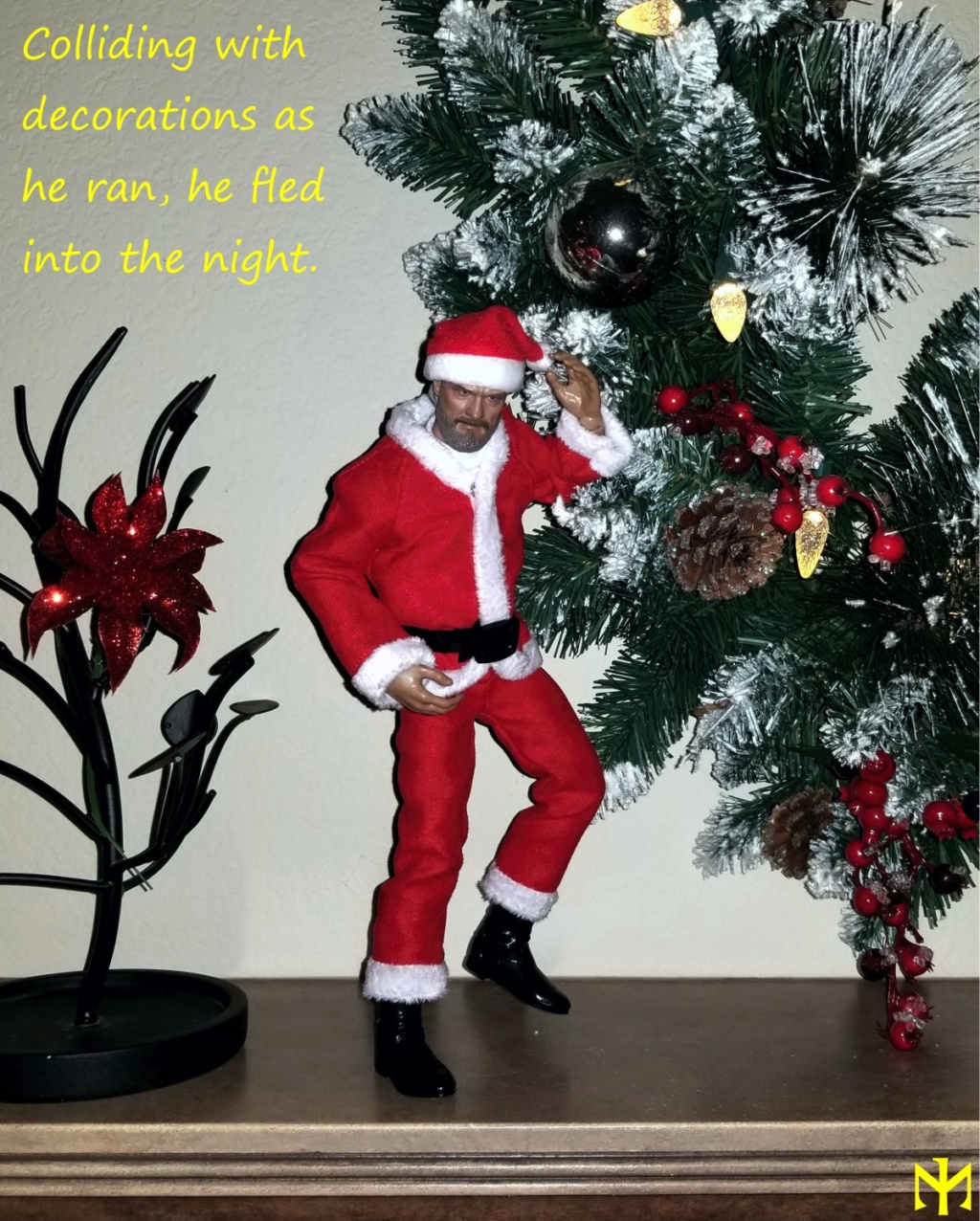 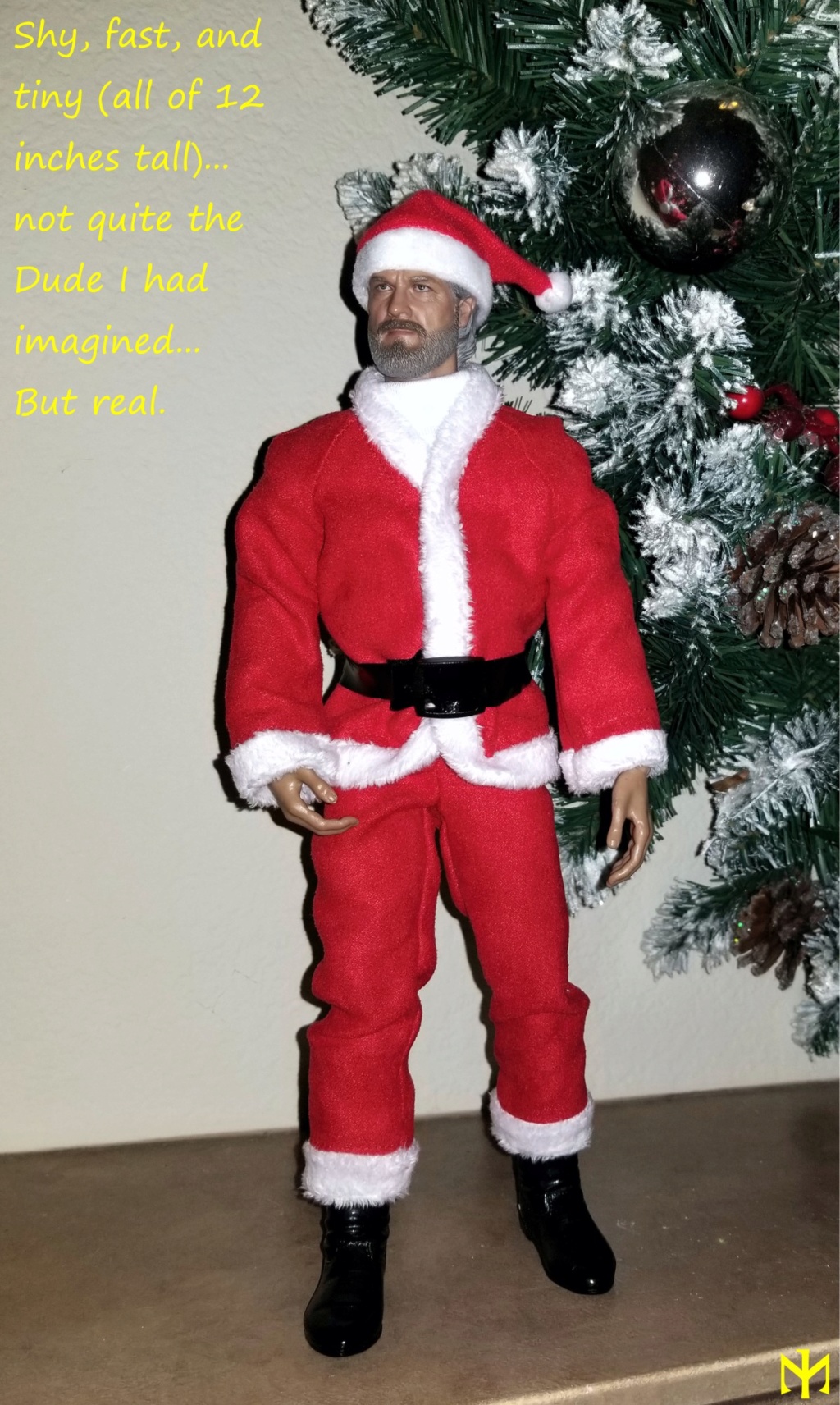 Some months (years?) ago, we were talking about the relative difficulty in kitbashing a sixth-scale Santa Claus. Well, I finally got around to one. Or perhaps Secret (Agent) Santa in training... 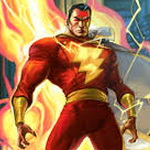 Thank you very much! Well, there are those Santa hats you can put on any figure, but the rest of the outfit, especially the white fur-lined red coat and pants that is the hard part to find.

shazzdan wrote:Everyone knows that Santa is tiny. How else can he fit down the chimney?

Excellent point! How he stays clean, on the other hand, must be part of the Christmas miracle.

Stryker2011 wrote:Pretty cool. It’s unusual, to say the least, that a 1/6 Santa has never been made.

Thank you. You're right, although it is conceivable that some of the Santa Christmas decorations are sixth scale, but for the most part their clothing is not removable (at least not without too much damage). The coat, pants, white turtleneck, and belt came from one of the two Christmas sets that Cotswold Collectibles has for sale. But even that wasn't a complete Santa figure (no head, body, or boots).
_________________
I'll be back!

Ovy wrote:I hope he is a certified dragon rider, how else will I get my 1.5k 1/6 resin Drogon?

GubernatorFan wrote:Secret (Agent) Santa can handle anything. After all, in an earlier (unpublished) version he was "played" by Sean Connery.

LOL.  That was "Shecret Shanta," I do believe, and it was "Chrishmash."


This fellow looks to be none too happy with the paparazzi.  I dig the second picture, especially: "Get that harsh light out of my face!"

PureEnergy wrote:Great stuff, as always, Guv.  P.S.: What's he doing on the tree?  Did you ask for ornaments?

Thank you. Well, I am not sure. He was either going up to or getting down from the fireplace mantle piece.

Stryker2011 wrote:I saw this Santa suit on eBay. Strange that that made it to fit a slimmer body, instead of making it so you could use a fat suit to fill it out.

It might be intended for Santa cosplayers rather than real Santas (think Reindeer Games or Bad Santa); there is also a tropics version. I did try it first on the World Box "fat" body, but the pants would not fit (didn't even get to the try the top). I then tried this on a generic sixth-scale body (which you see), and stuffed the top to make him look a bit heavier.
_________________
I'll be back!

I'm sure they are somewhere under there.

PureEnergy wrote:Great stuff, as always, Guv.  P.S.: What's he doing on the tree?  Did you ask for ornaments?

Thank you. Well, I am not sure. He was either going up to or getting down from the fireplace mantle piece.

Was anything missing from the mantle?  Did you watch him leave?  Did he touch the side of his nose?  Did he so much as utter a single “Ho”?

It’s just sketchy, Guv, if you ask me.  Anyone can don a Santa suit and easily infiltrate one’s home security systems; I’d hate to see you victimized by some nefarious impostor.

Re: Caught in the Act (on Christmas Eve)