Based on Barry Allen's signature comic book appearance, The Flash Sixth Scale Figure features a tailored red fabric costume with piping detail, yellow accents, and his lightning bolt logo. The fastest man alive is just as quick with a quip as he is to fight crime And this collectible captures his personality with a smirking cowled portrait and a variety of fun and 'flashy' accessories.

The Flash Sixth Scale Figure includes sculpted yellow boots with swappable standing and running feet options to help you create the perfect pose for this hero in a hurry. The Scarlet Speedster also comes with multiple swap-out hands, including left and right running hands, left And right fists, pointing and open right hands, and a thumbs-up left hand. This articulated figure is equipped for a variety of dynamic action poses and includes four sculpted lightning effects to attach around the gloves and boots to show the Speed ​​Force in action .

The Exclusive Edition of The Flash Sixth Scale Figure includes a swap-out portrait featuring white eyes and alternate wing details on the cowl. Change up your collection in a flash with this exclusive additional display option.

Get your DC Comics collection up to speed when you order The Flash Sixth Scale Figure today! 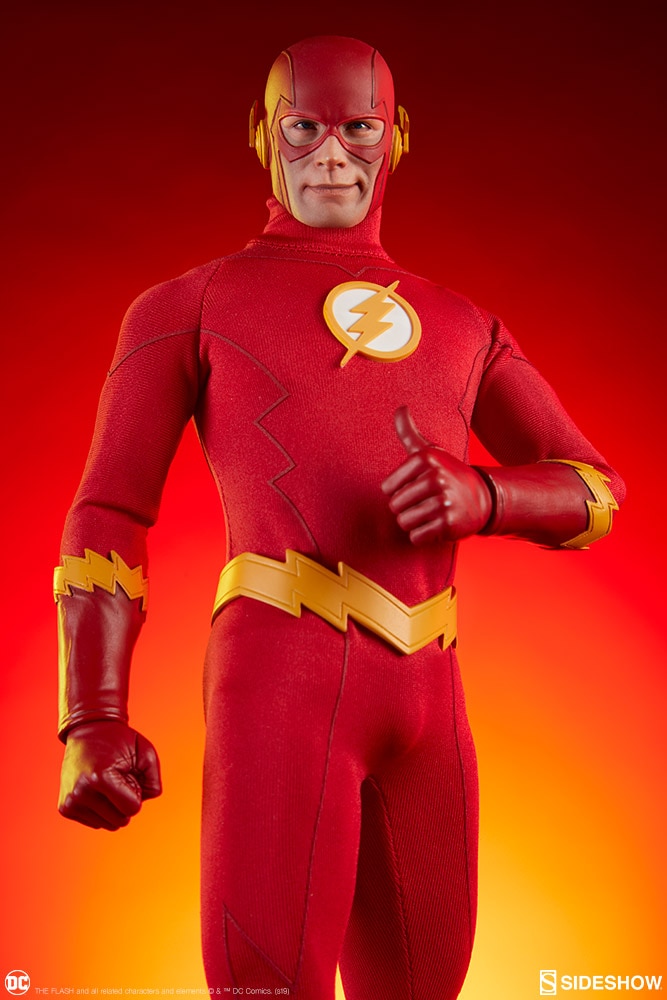 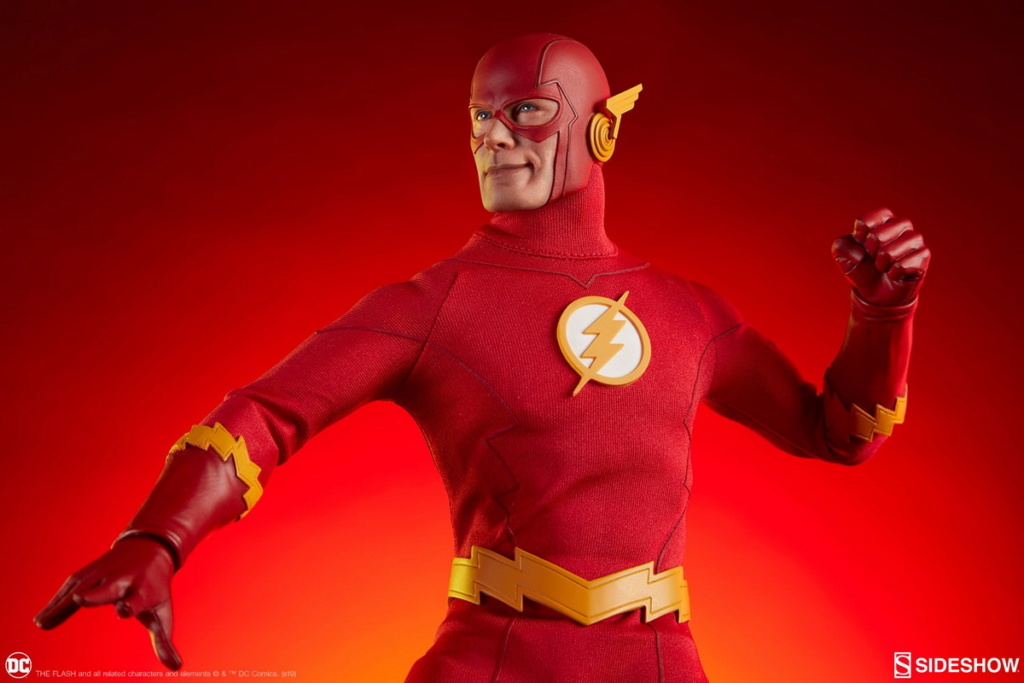 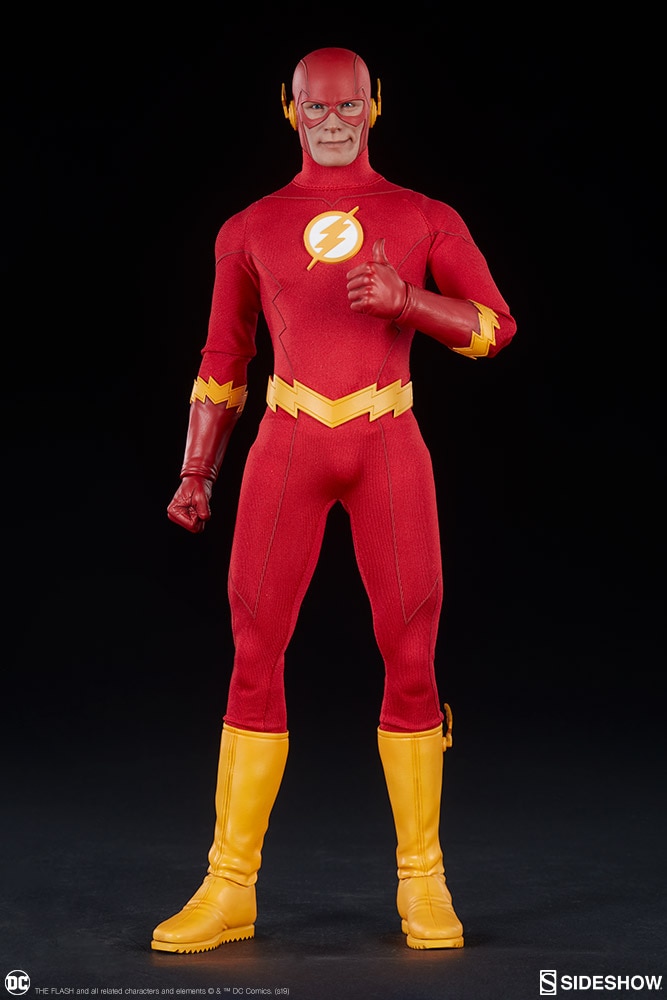 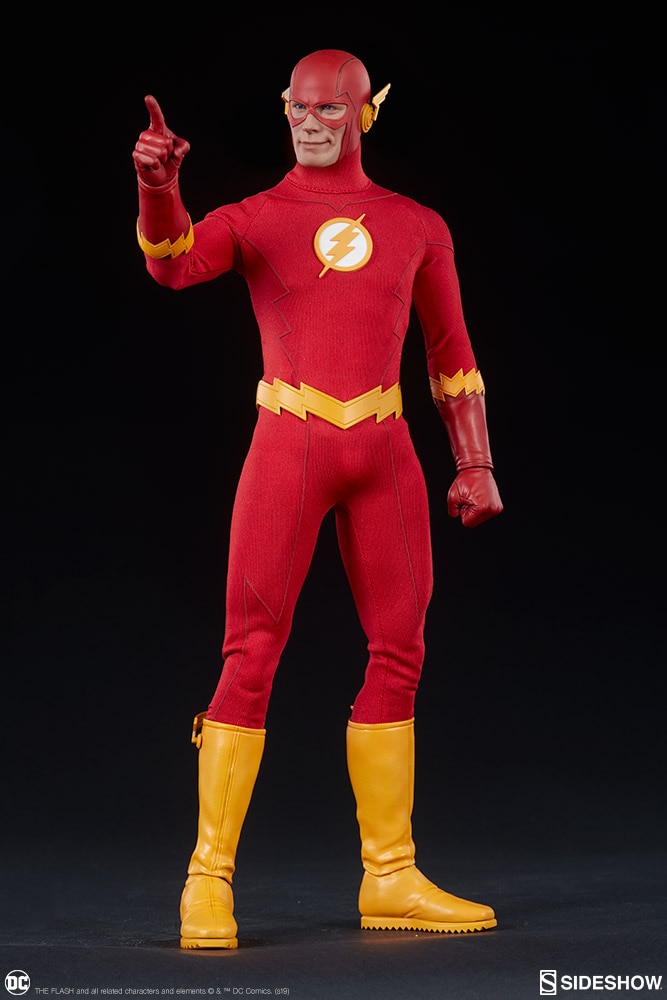 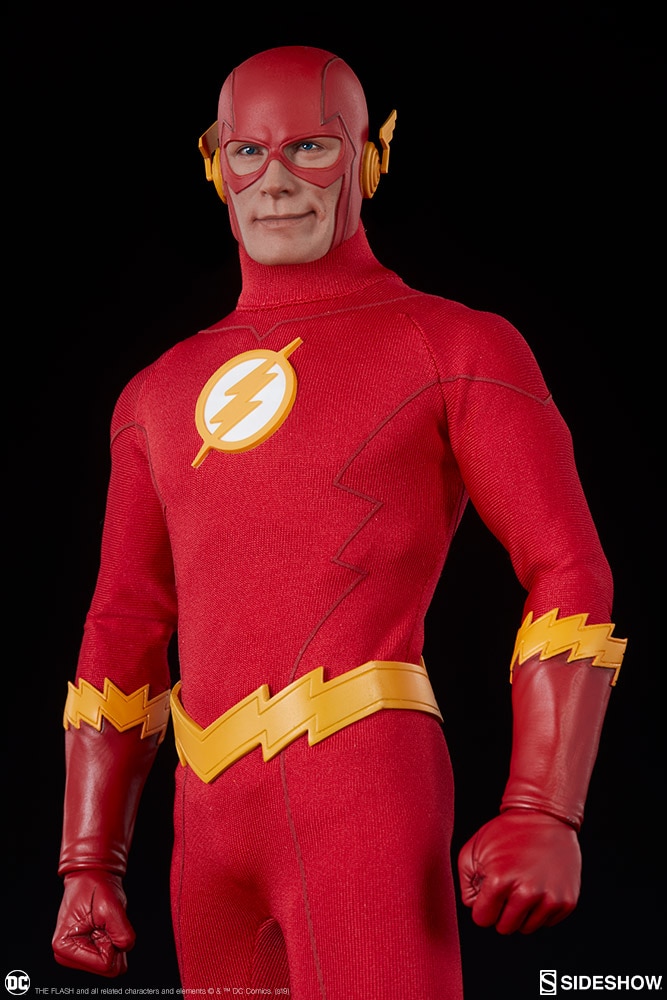 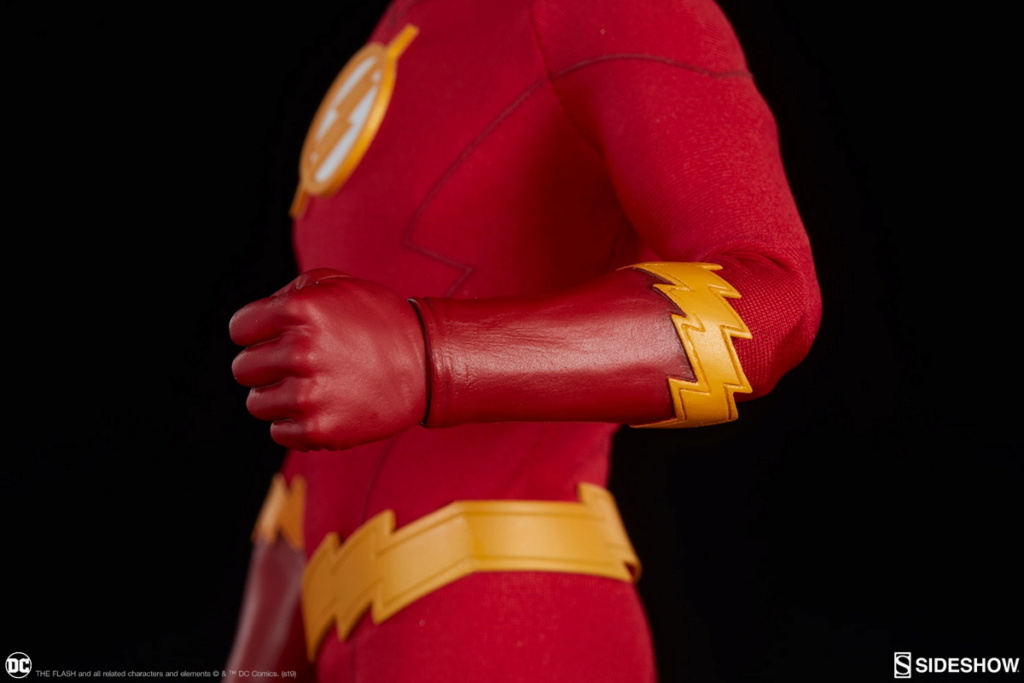 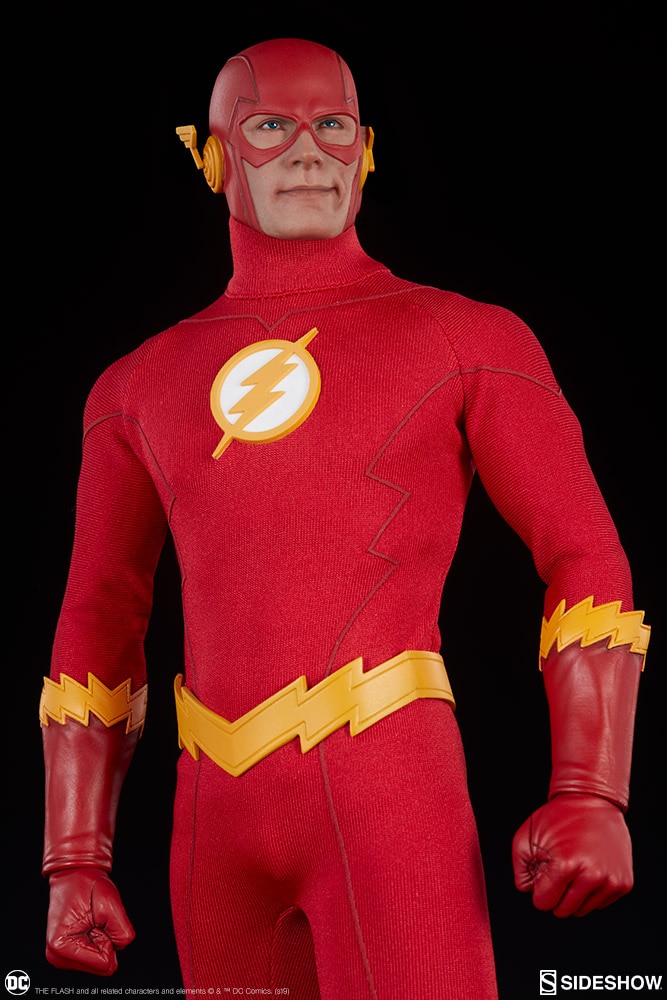 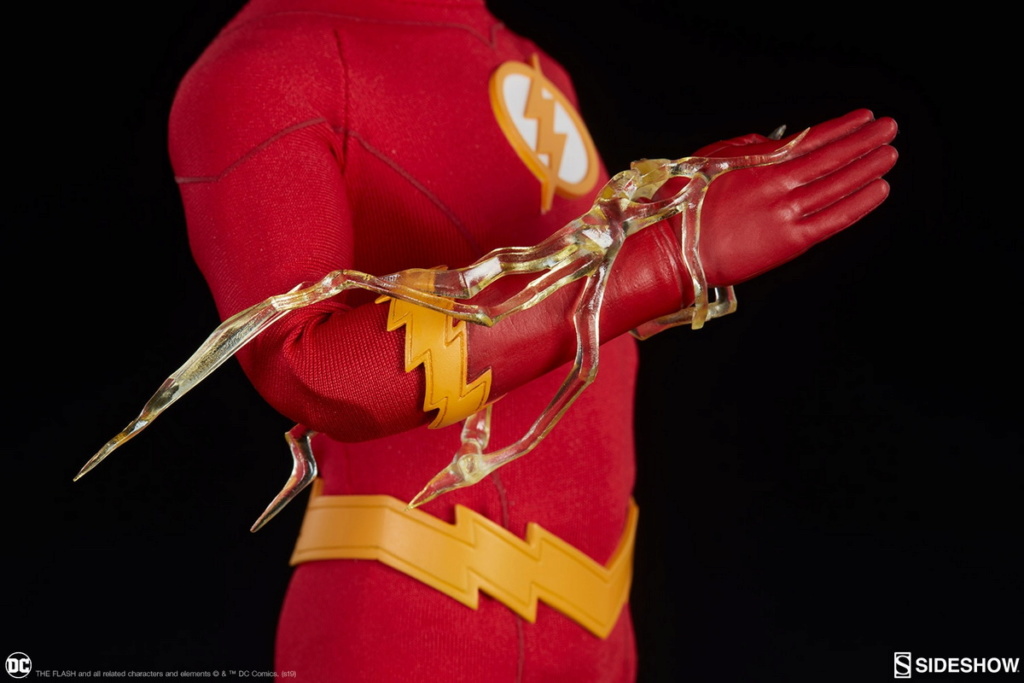 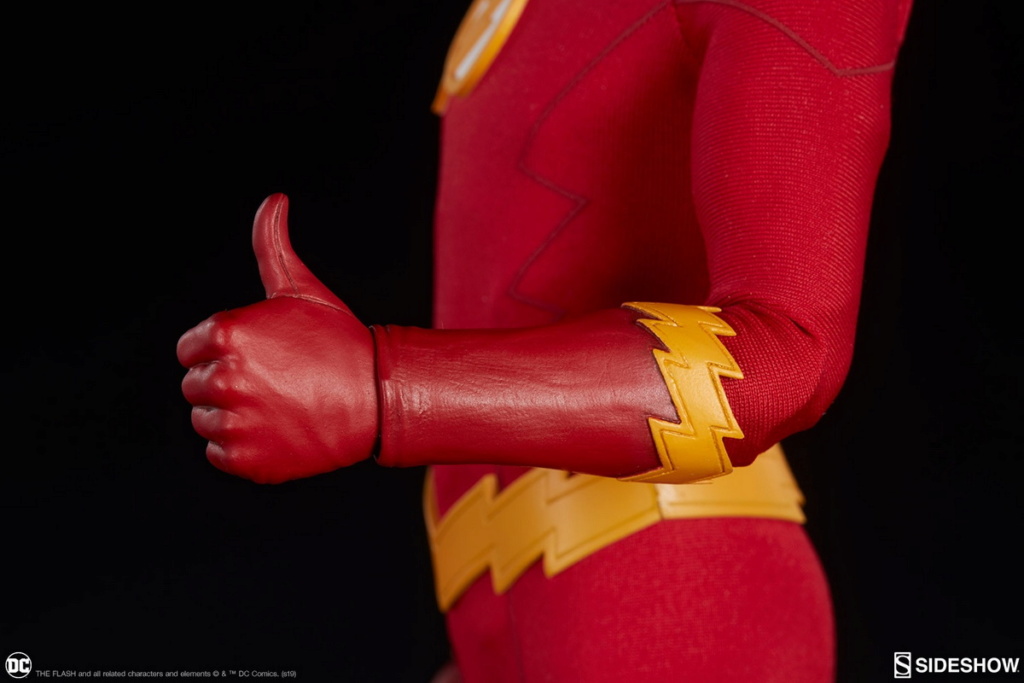 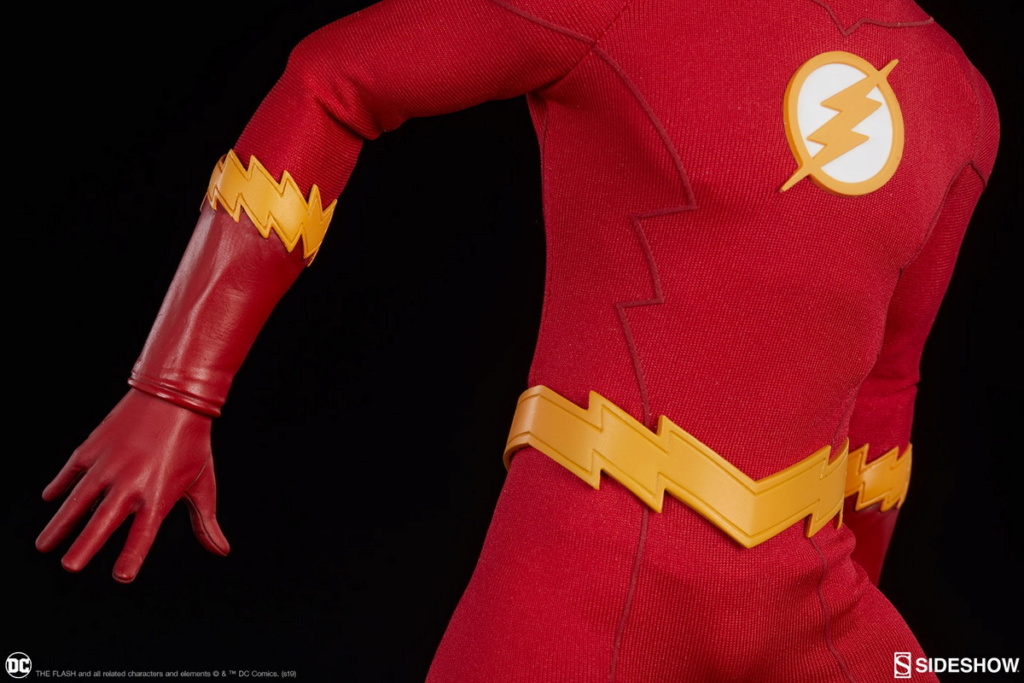 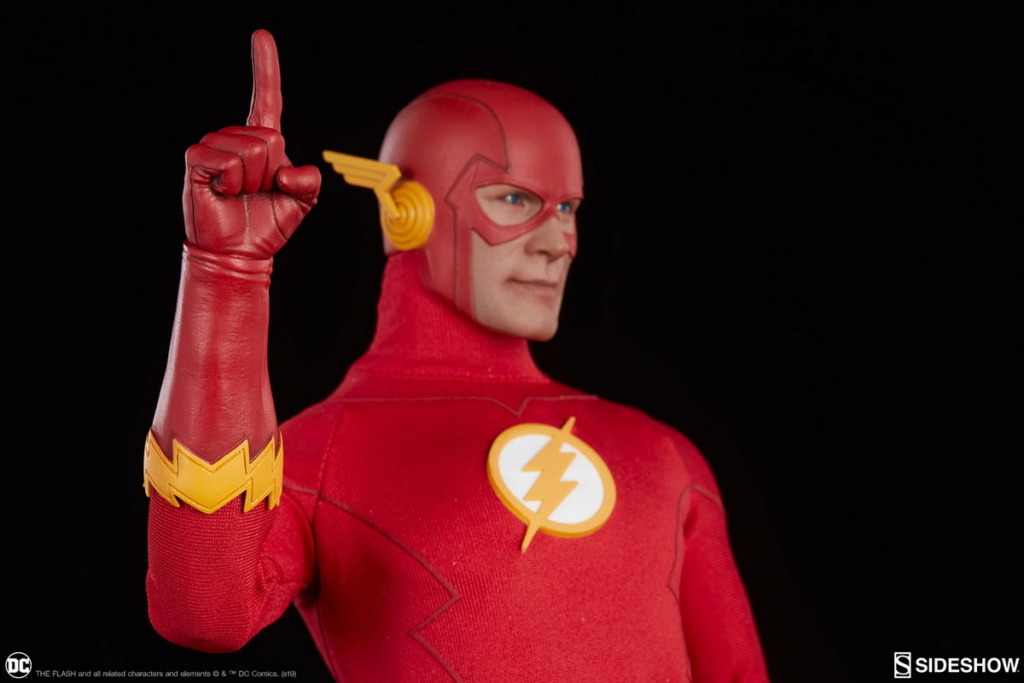 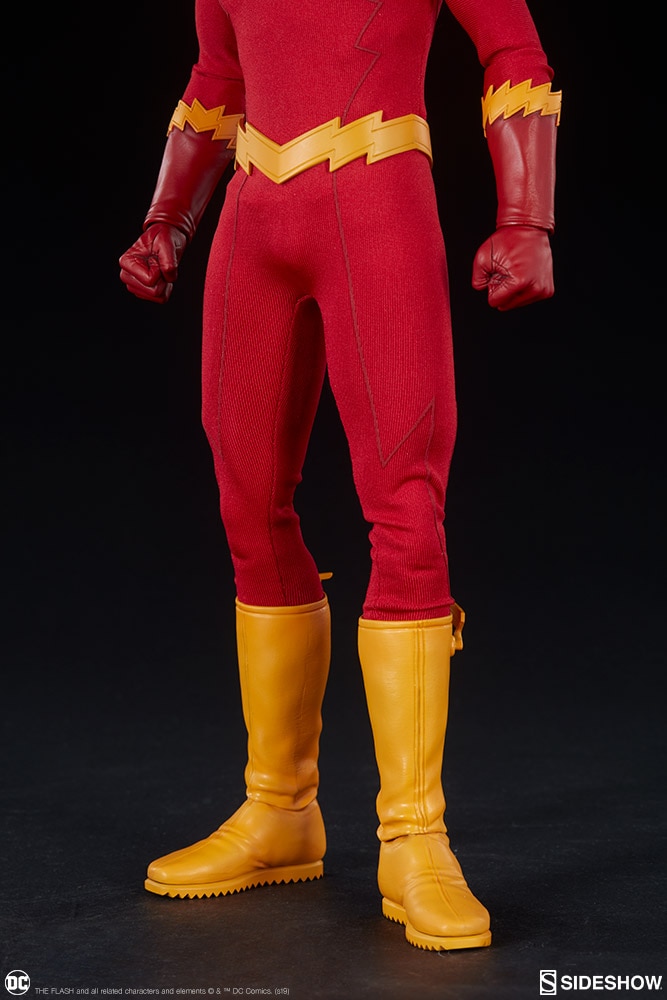 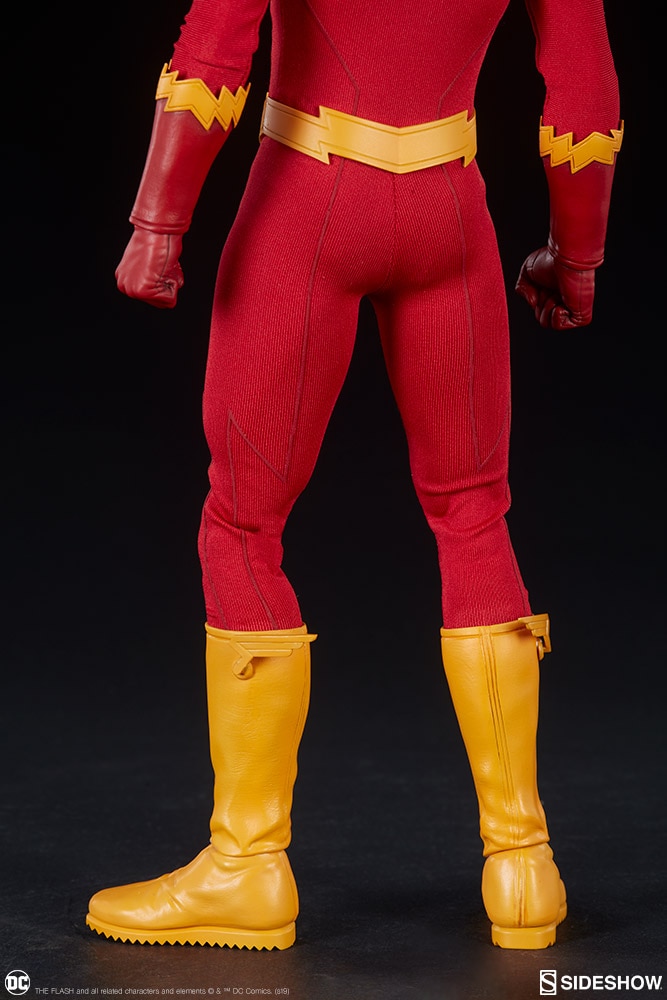 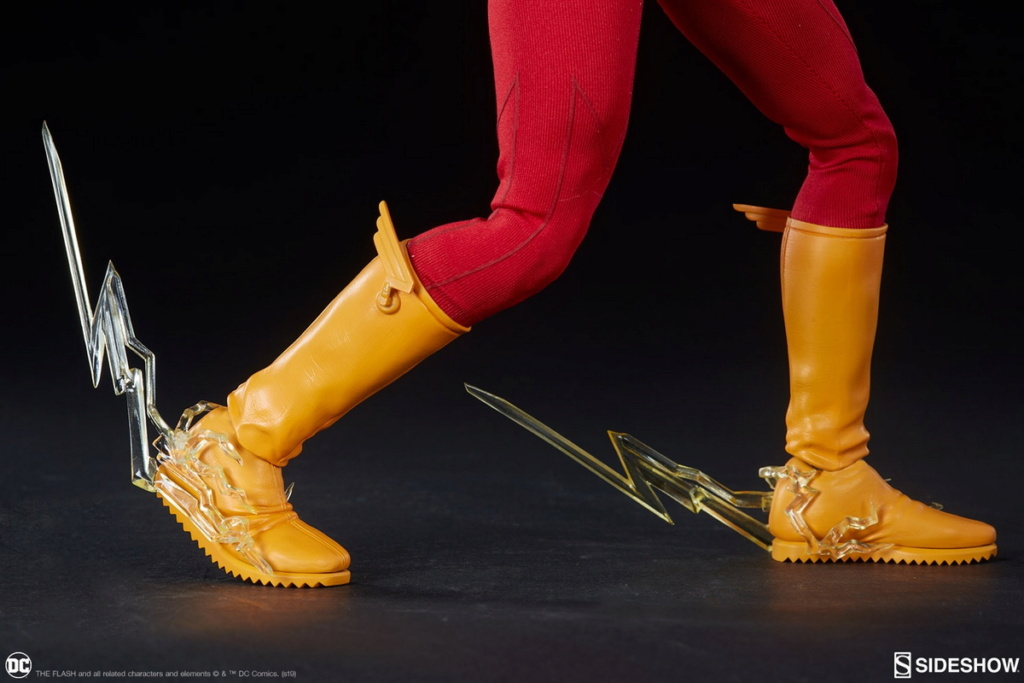 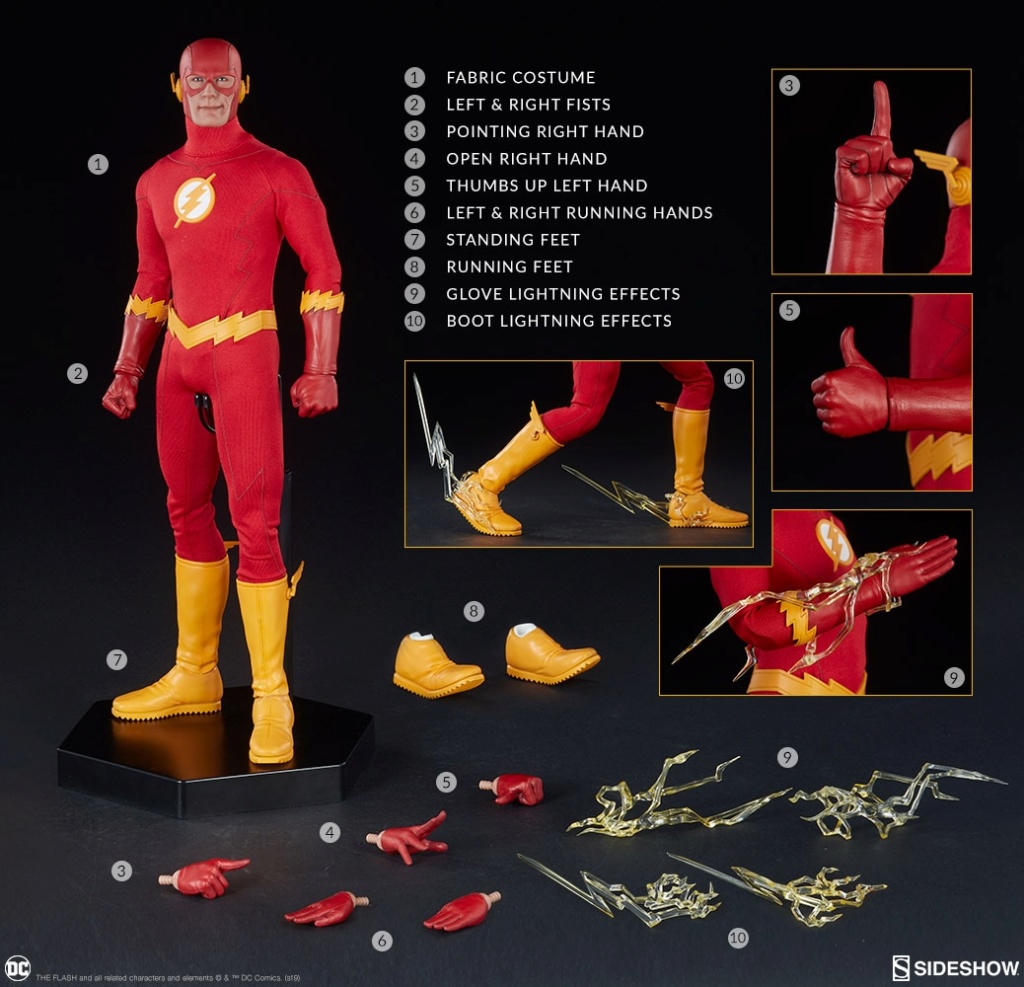 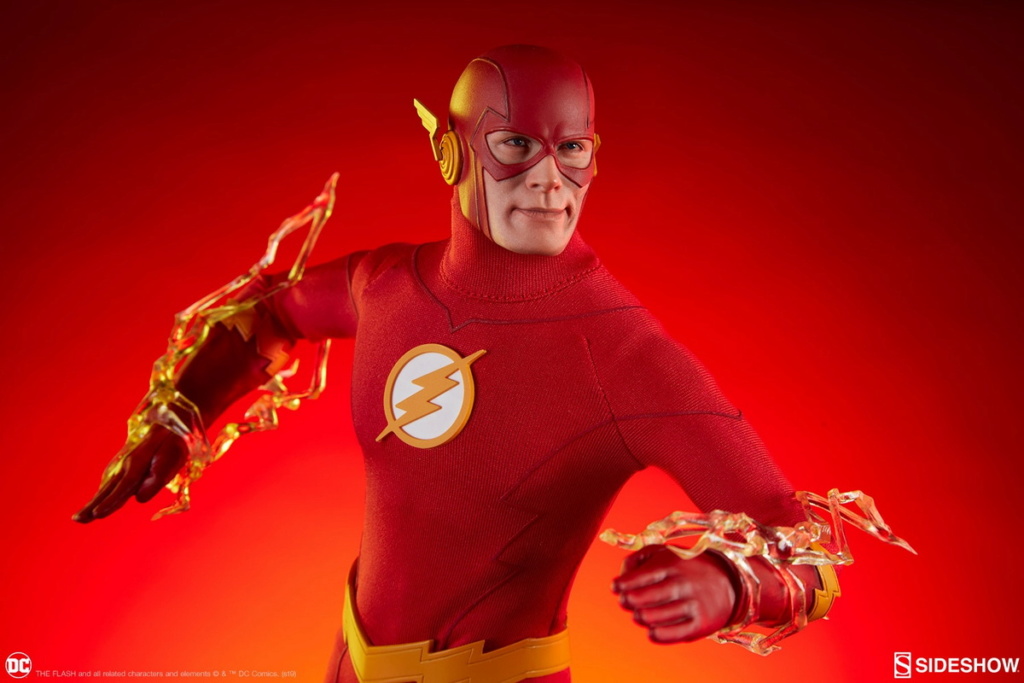 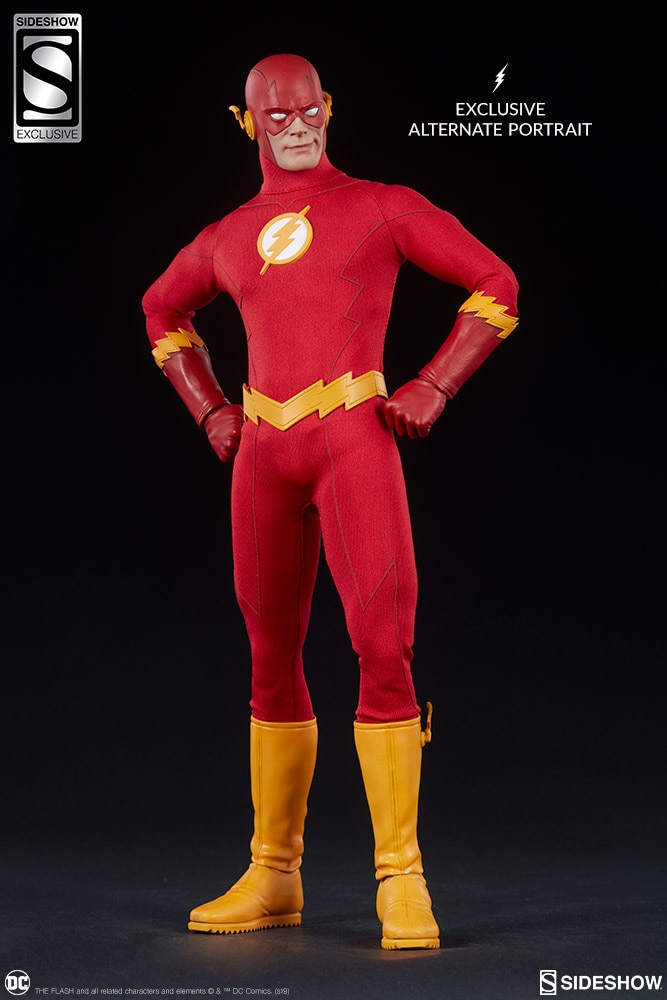 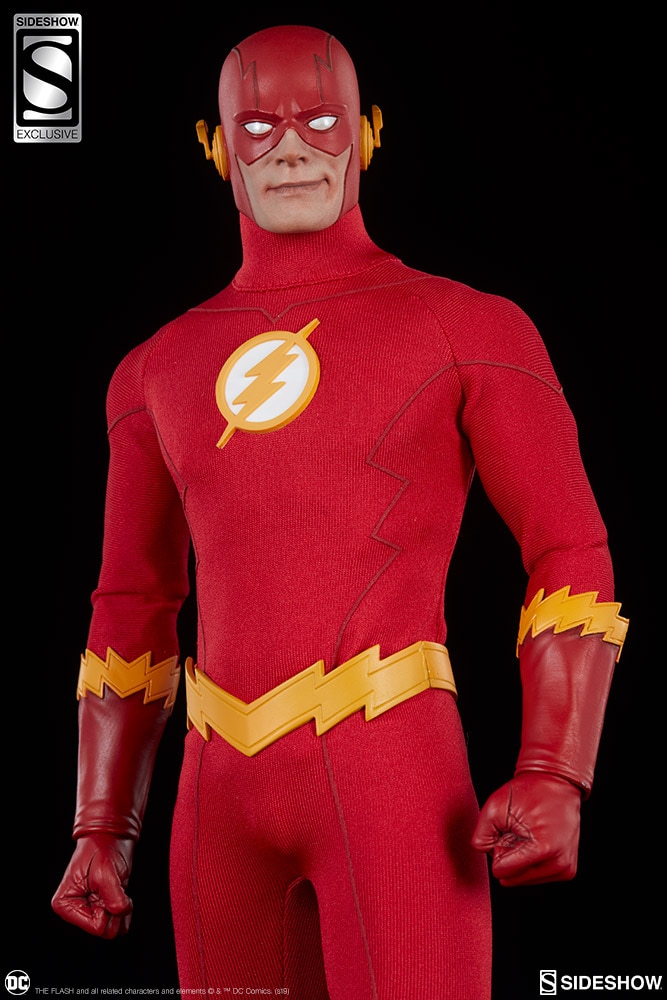 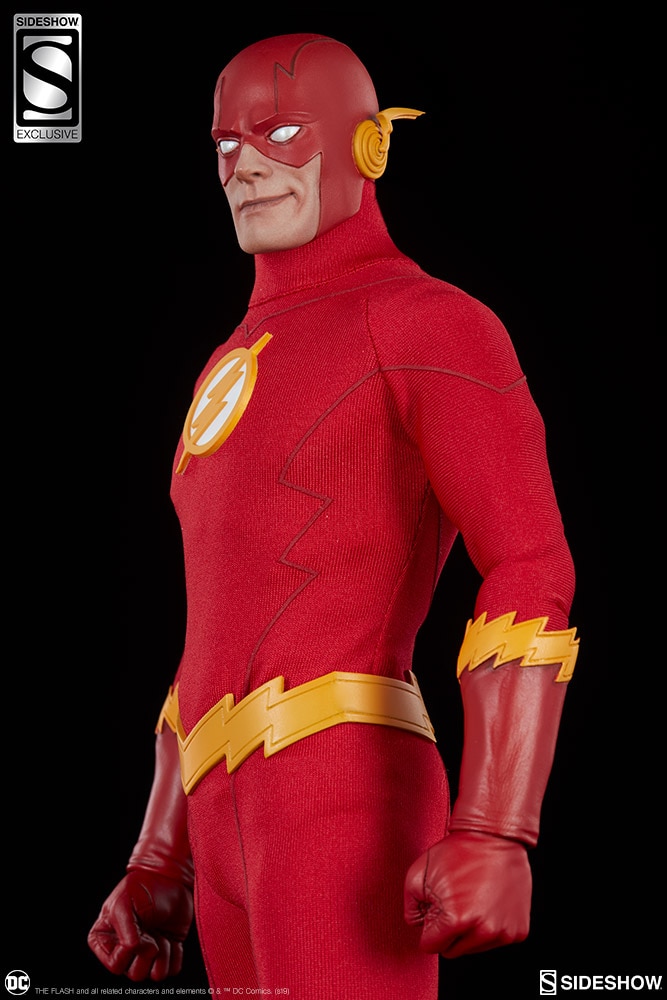 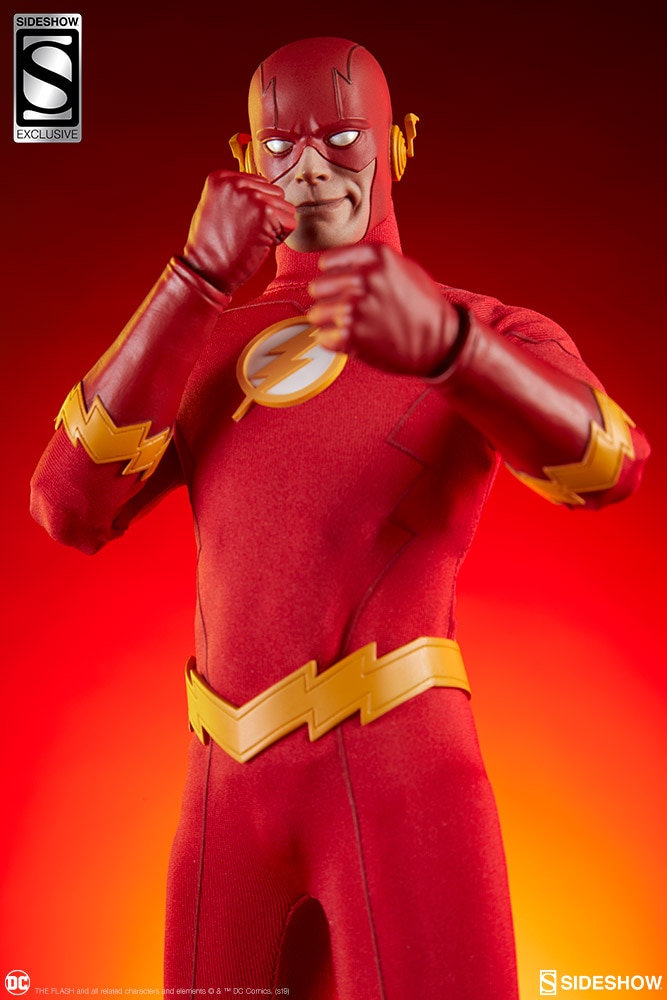