Note: Body figure is not included 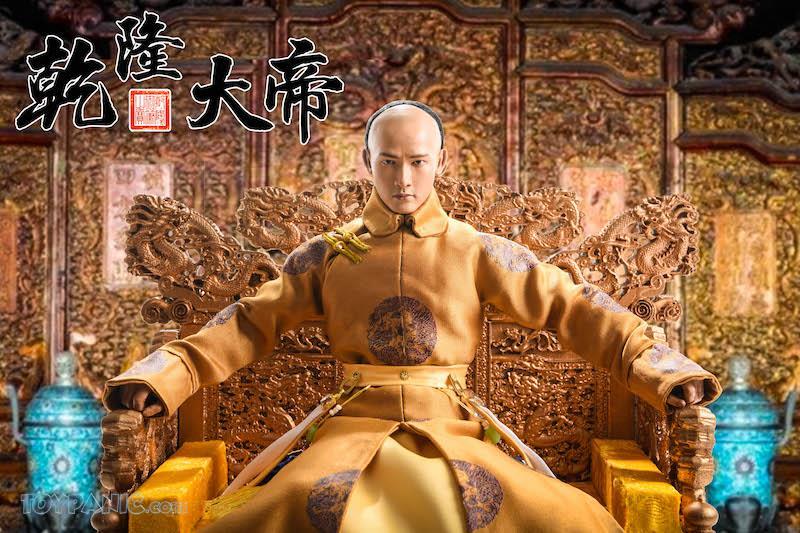 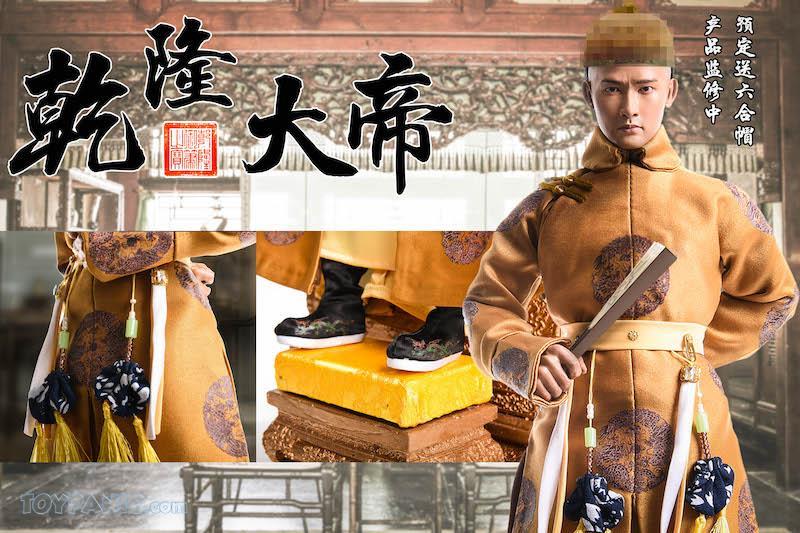 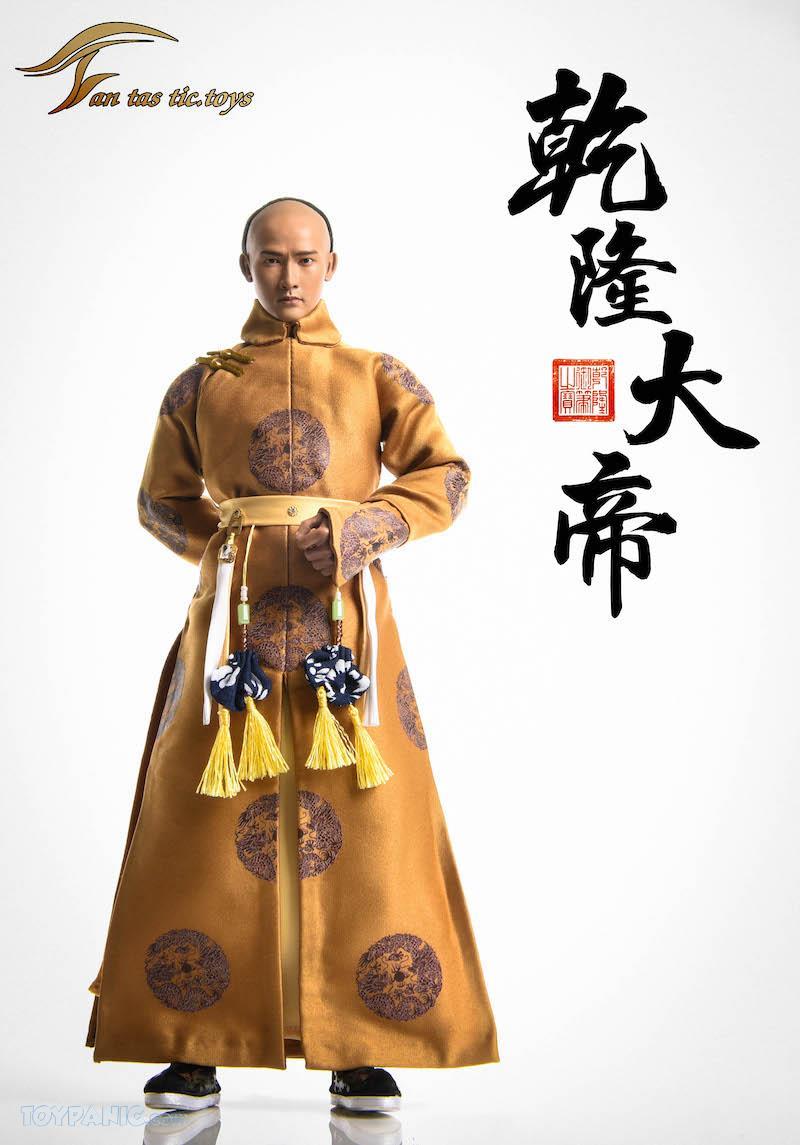 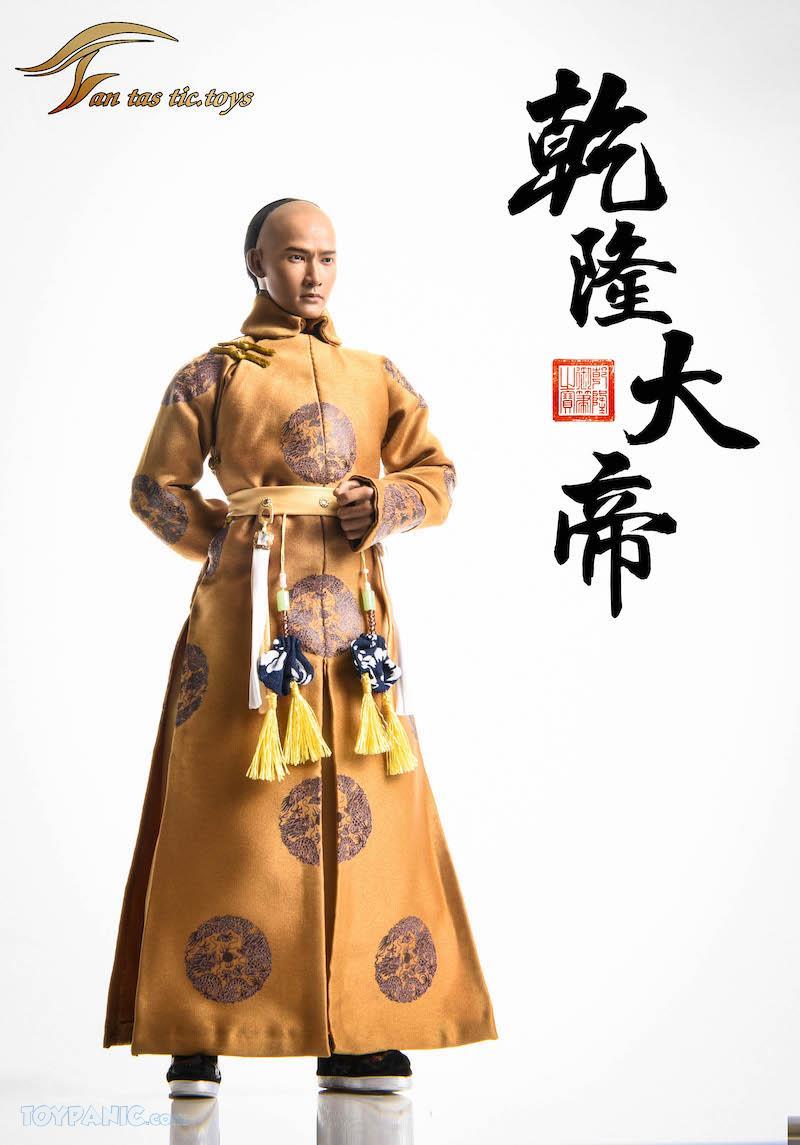 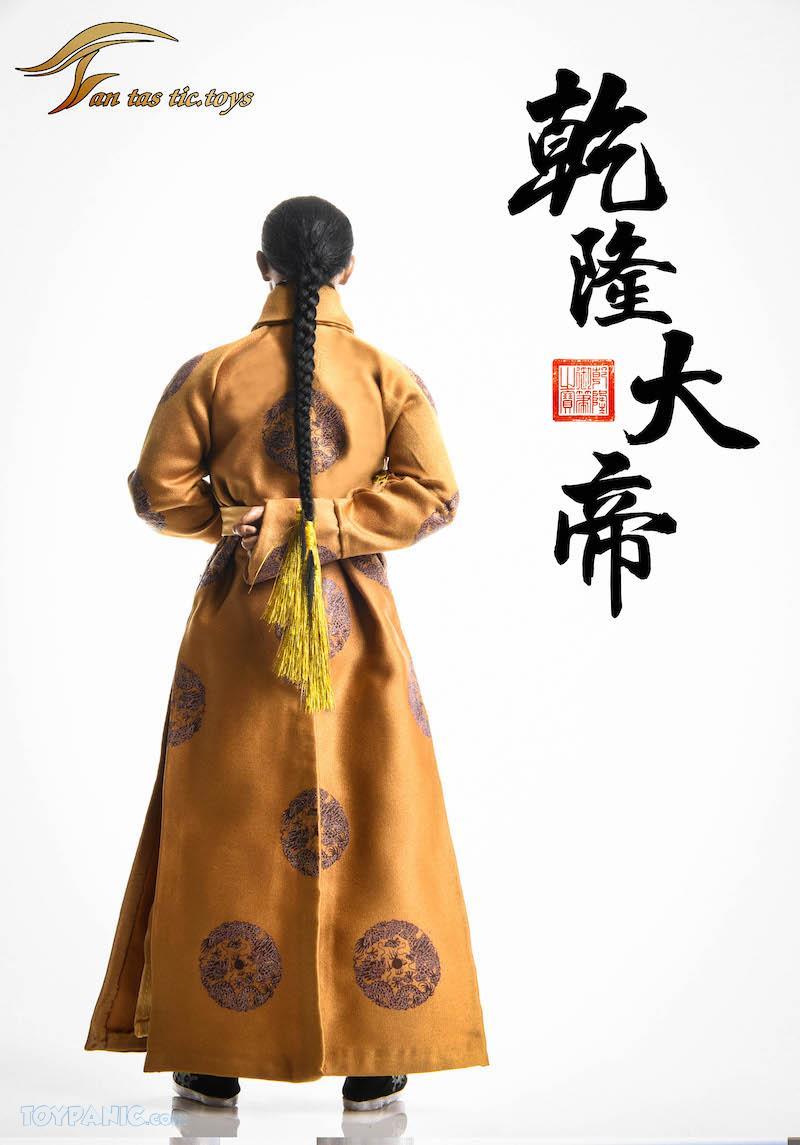 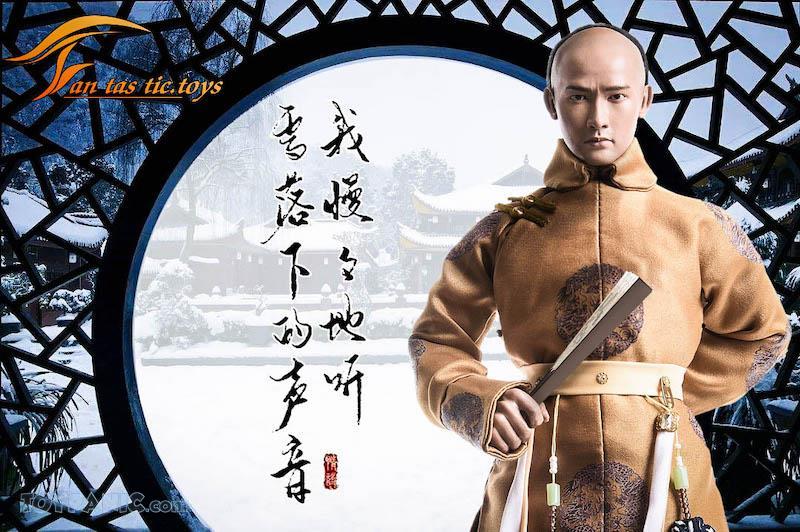 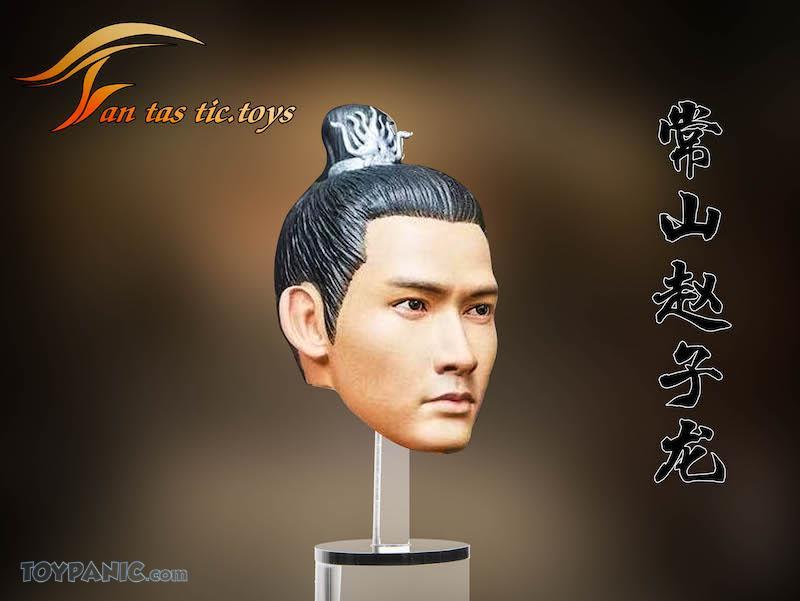 Posts : 6053
Join date : 2018-03-29
Location : Somewhere between myth and reality.
All in all a very simple set, but the level of detail and (hopefully) quality is very promising -- it the final product matches it. As I was looking at the photos, I was going to point out that the look is not Three Kingdoms (220-280), but Qing Dynasty (1644-1912), when I noticed the second head in the last photo and the detail that the set includes both heads. While I have serious doubts that the Qing Dynasty costume would have been traditional enough to be the same as that worn during the Three Kingdoms, that is a very nice bonus. Depending on the price, this might be a great product for collectors and kitbashers.

The Qing version (with the queue) looks very much like the appearance of the Qian Long emperor (Qing Gao Zong) in the Chinese serial The Story of Yanxi Palace.
_________________
I'll be back!