Founding Father
Posts : 7628
Join date : 2018-03-29
Location : Island of Misfit Toys
Scout troopers were lightly armored compared with other stormtroopers, which allowed them to move more quickly and easily in a range of environments. They were also trained for more independence and adaptability than most Imperial troops. The Empire used scout troopers for a range of missions, including reconnaissance and infiltration.

The highly-accurate collectible figure is skillfully crafted based on the appearance of the Imperial Scout Trooper in The Mandalorian. Featuring greatly detailed helmet and armor with astonishing weathering effects, fabric body suit, a blaster rifle, and a figure stand! 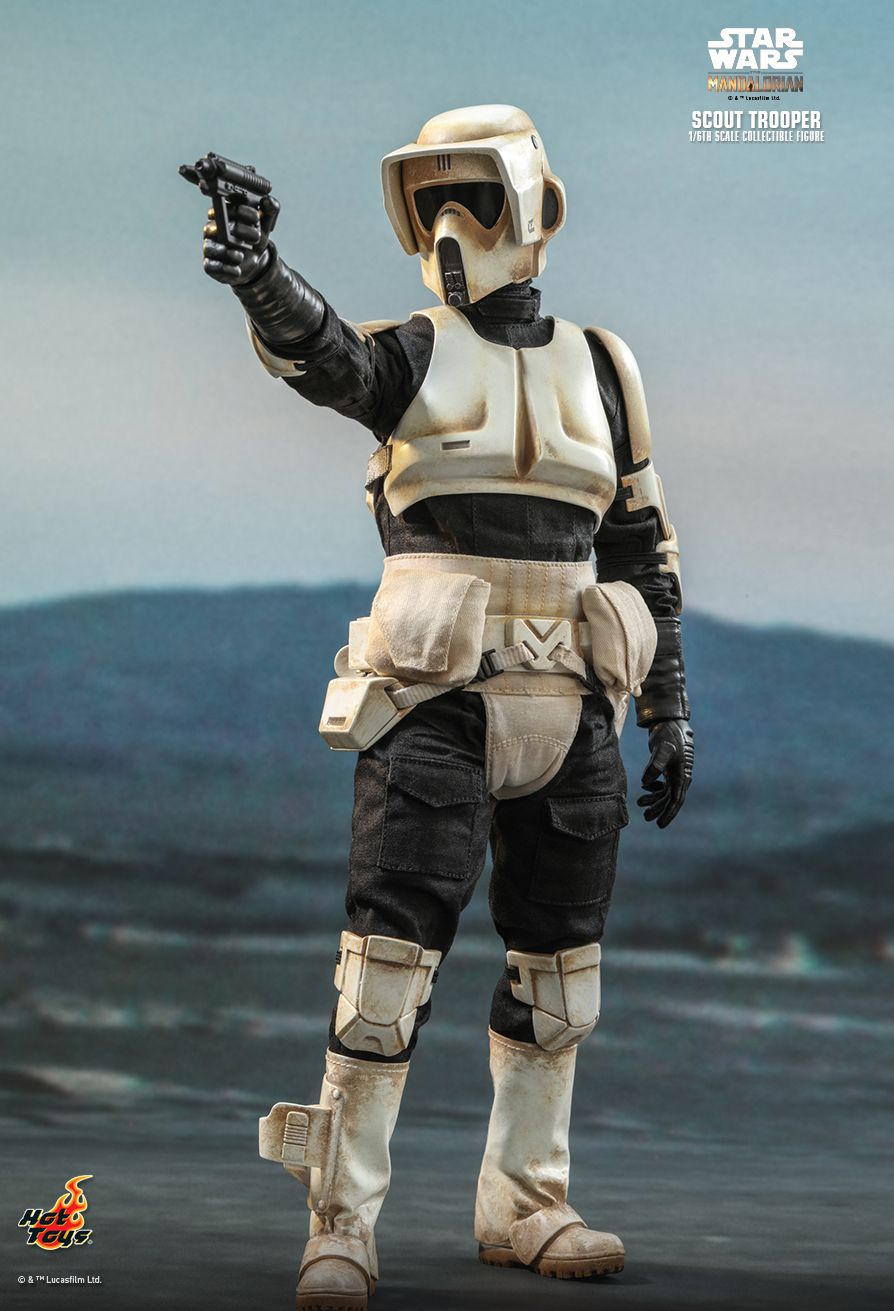 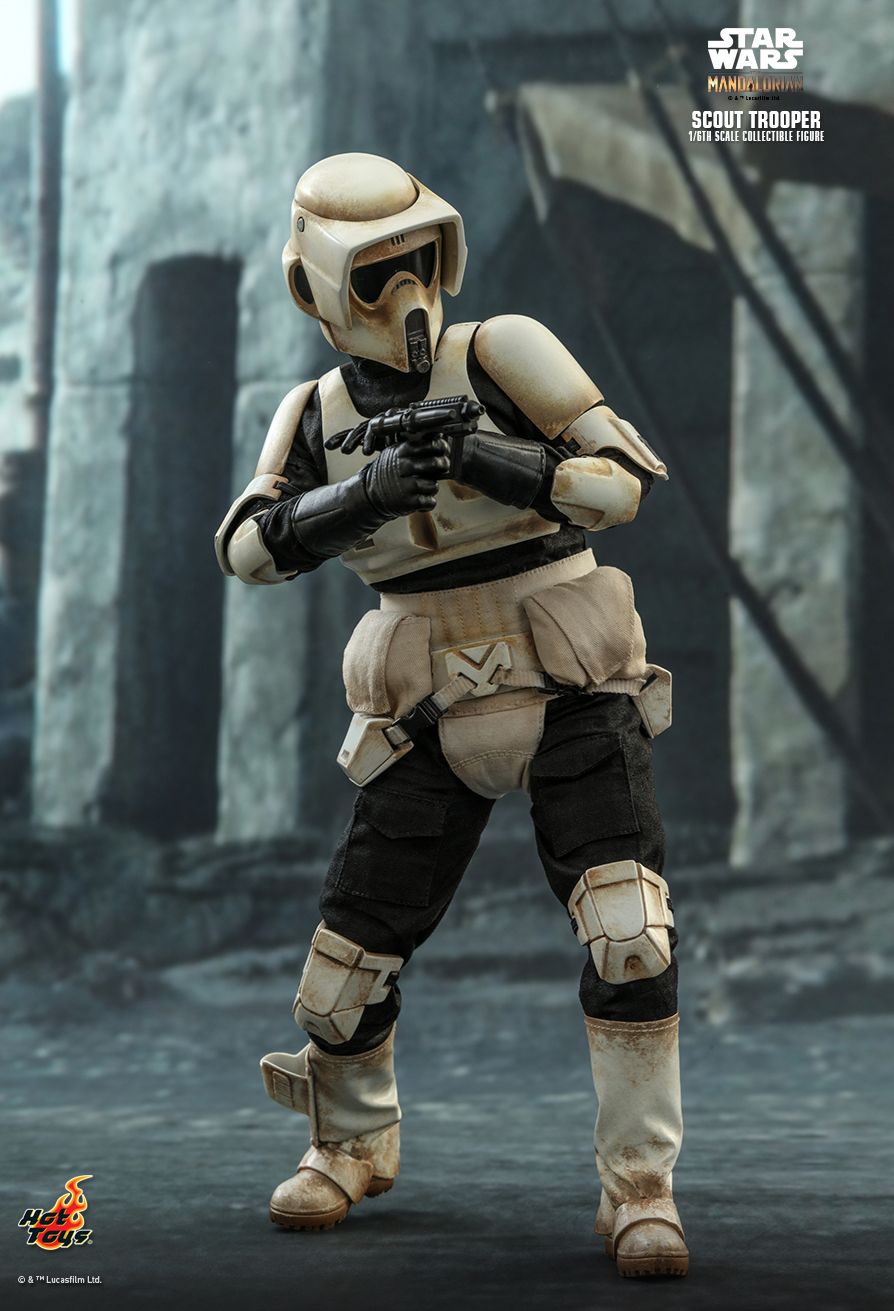 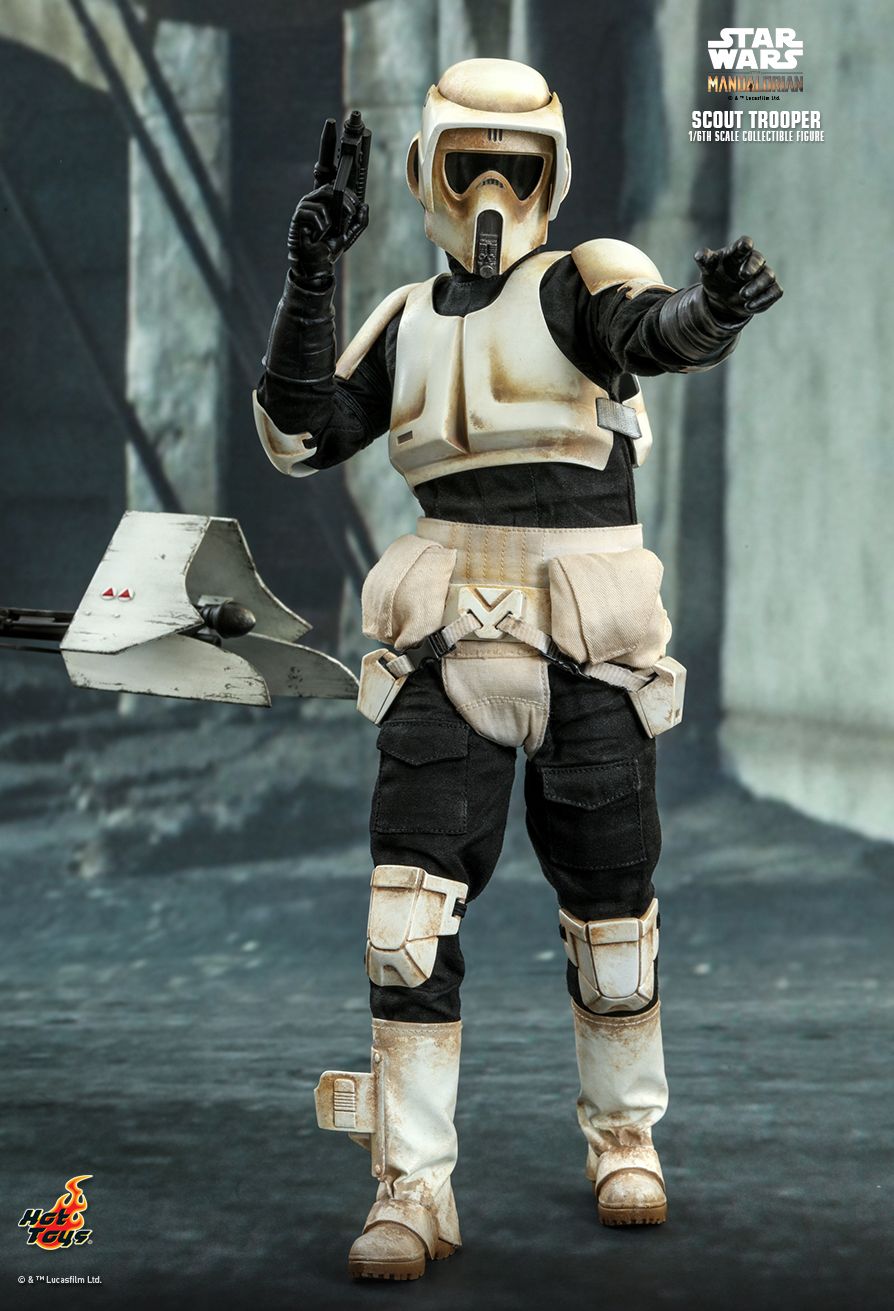 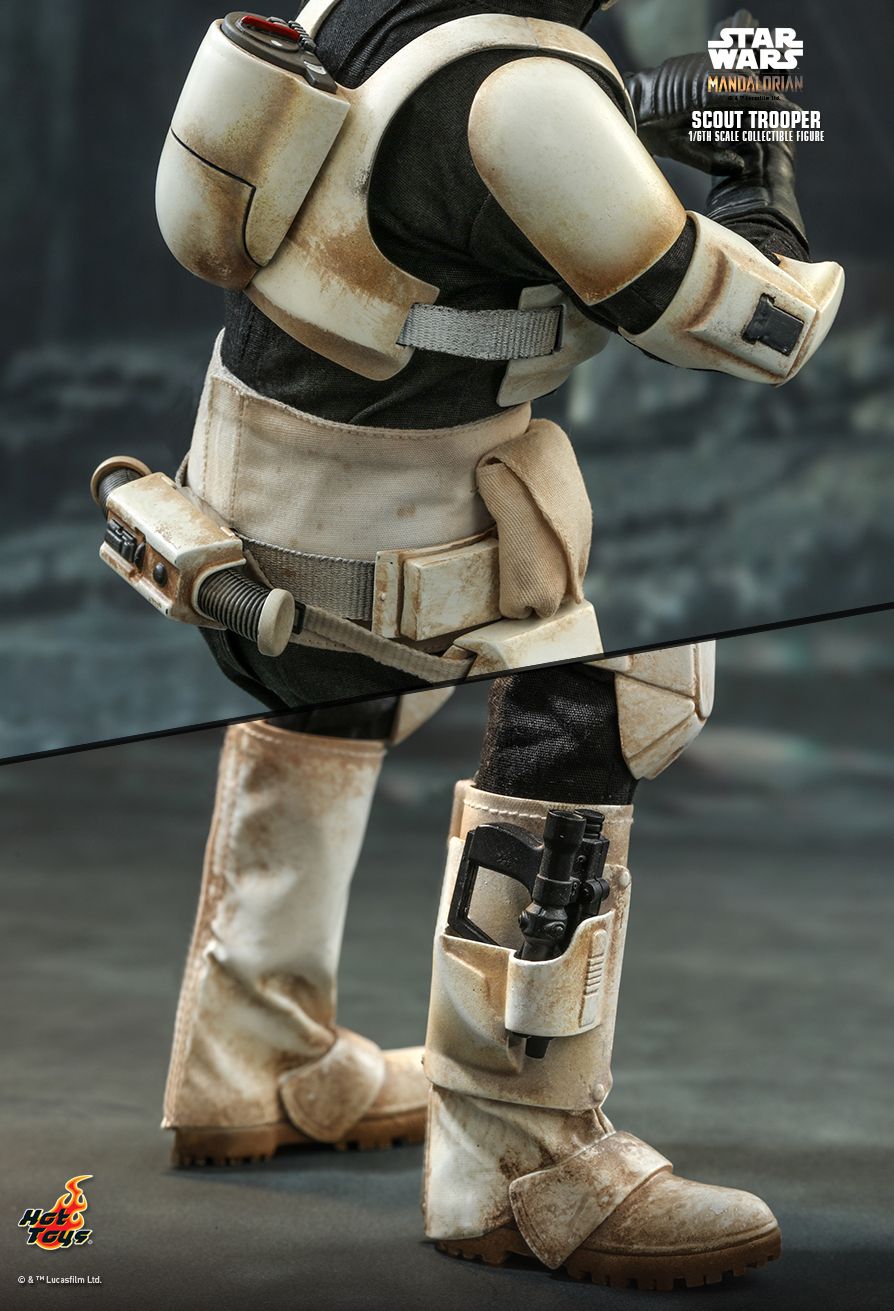 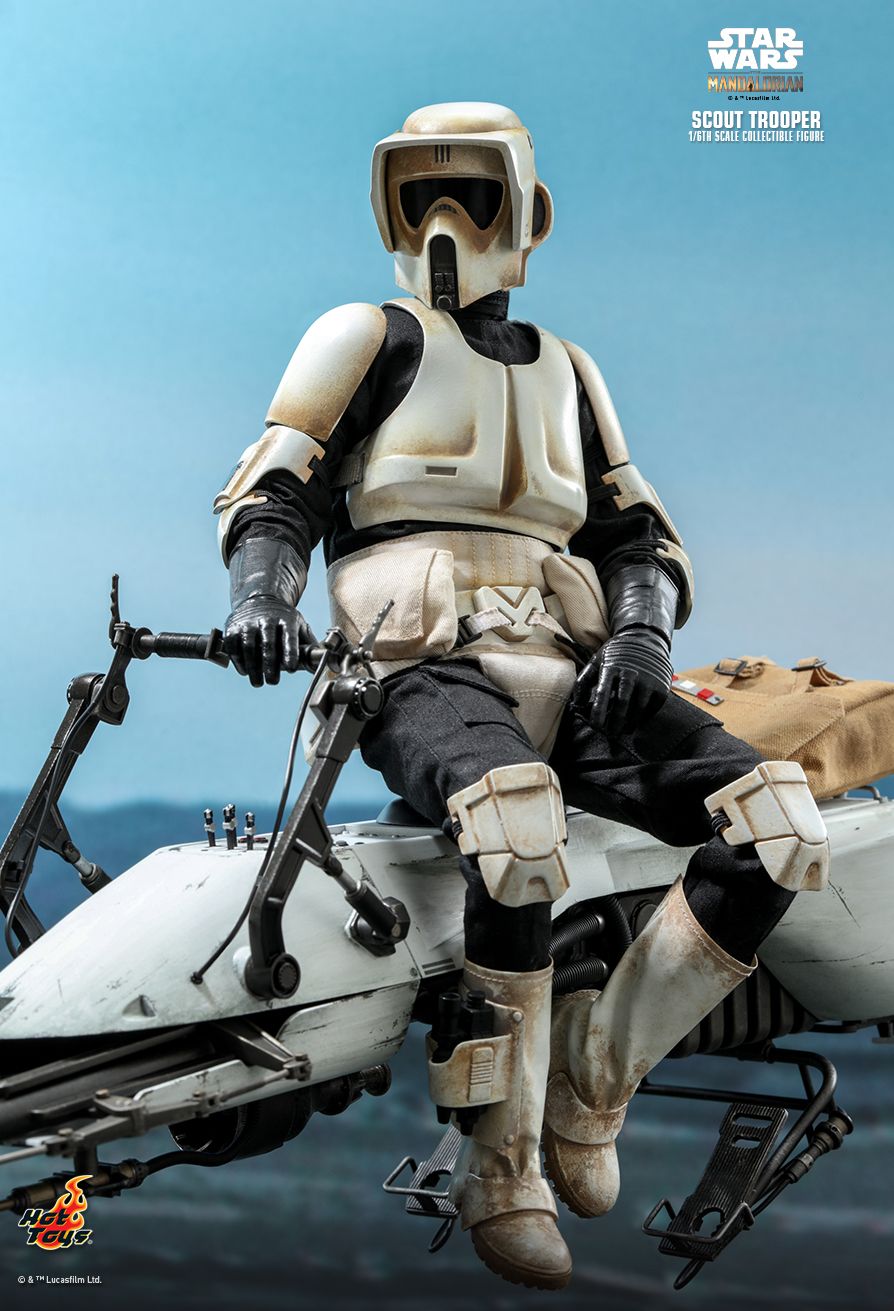 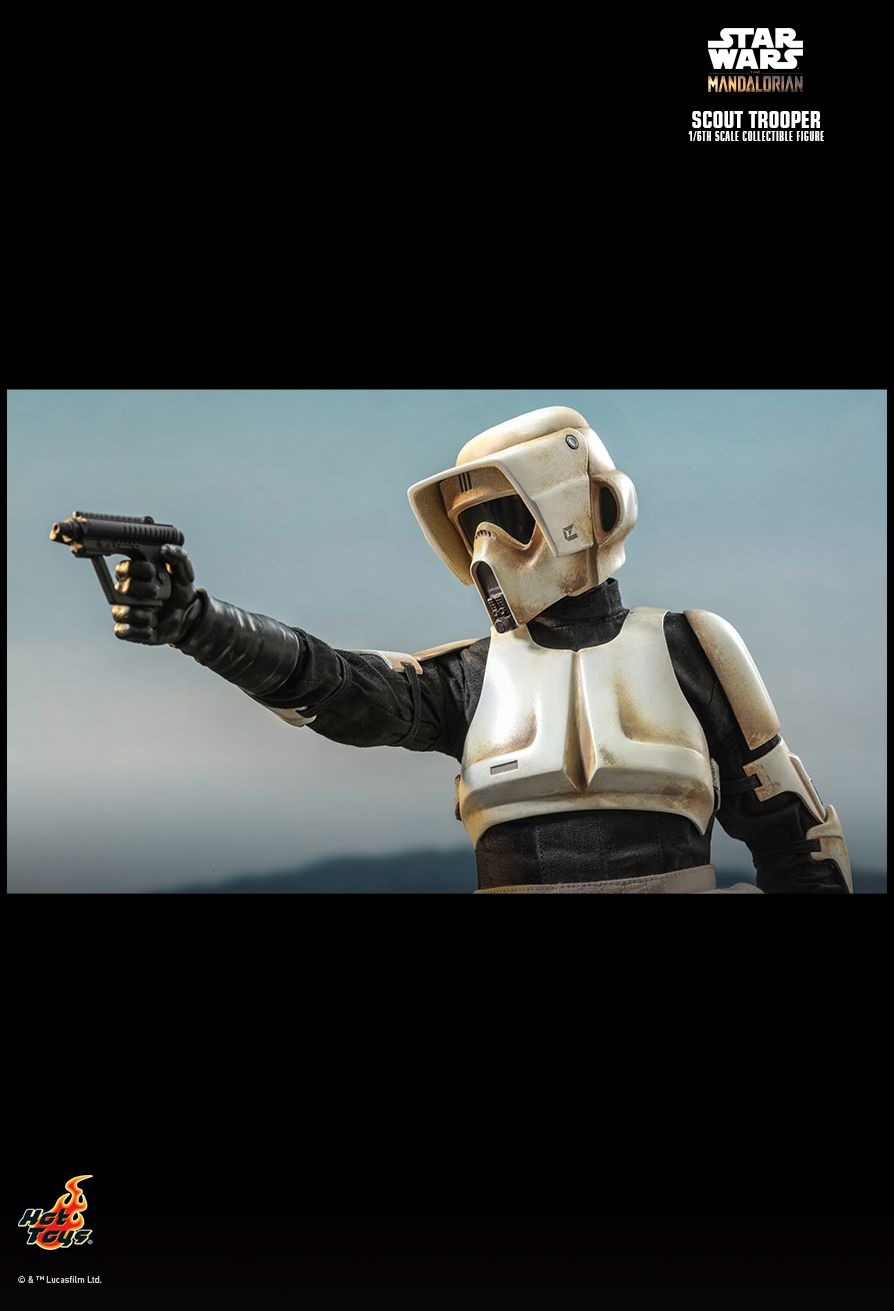 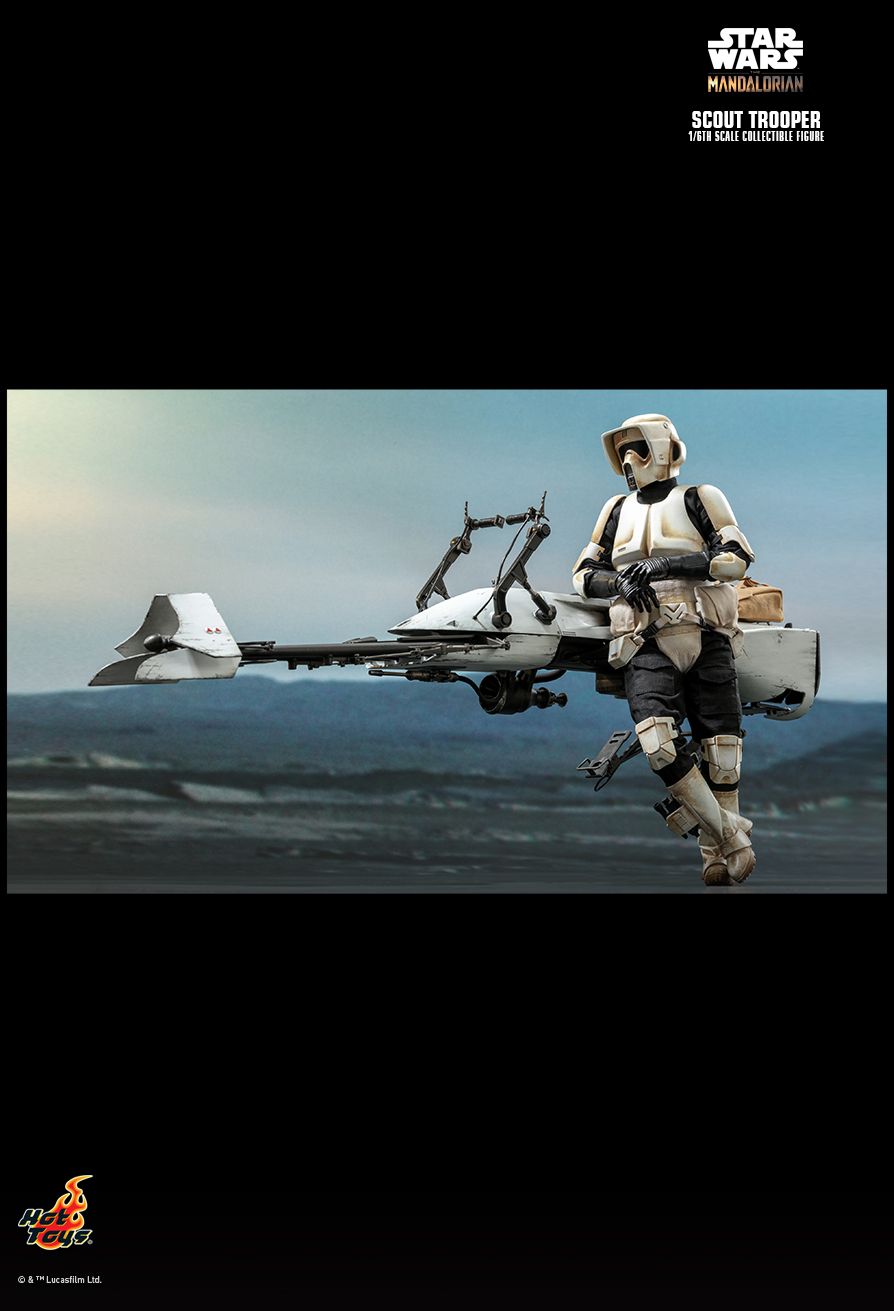 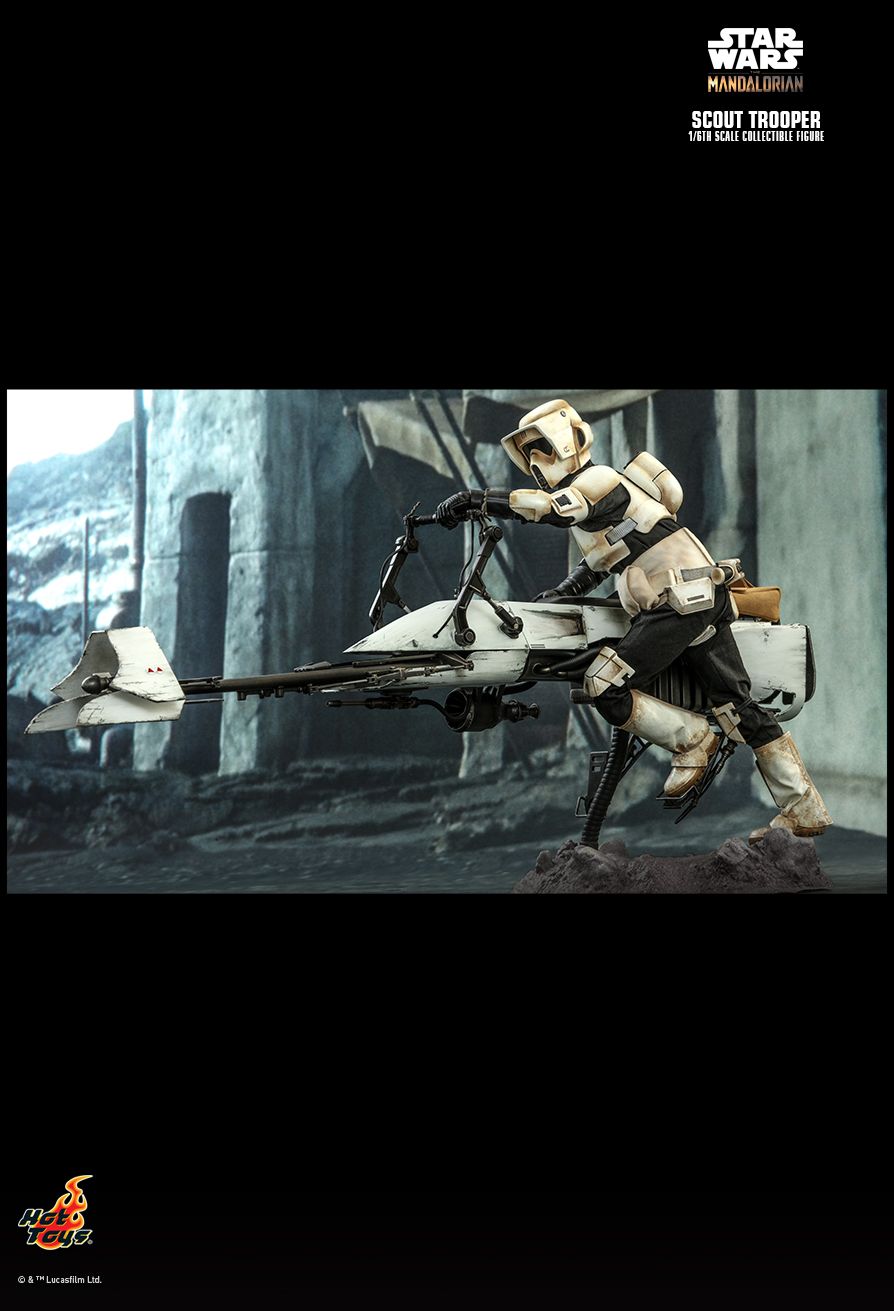 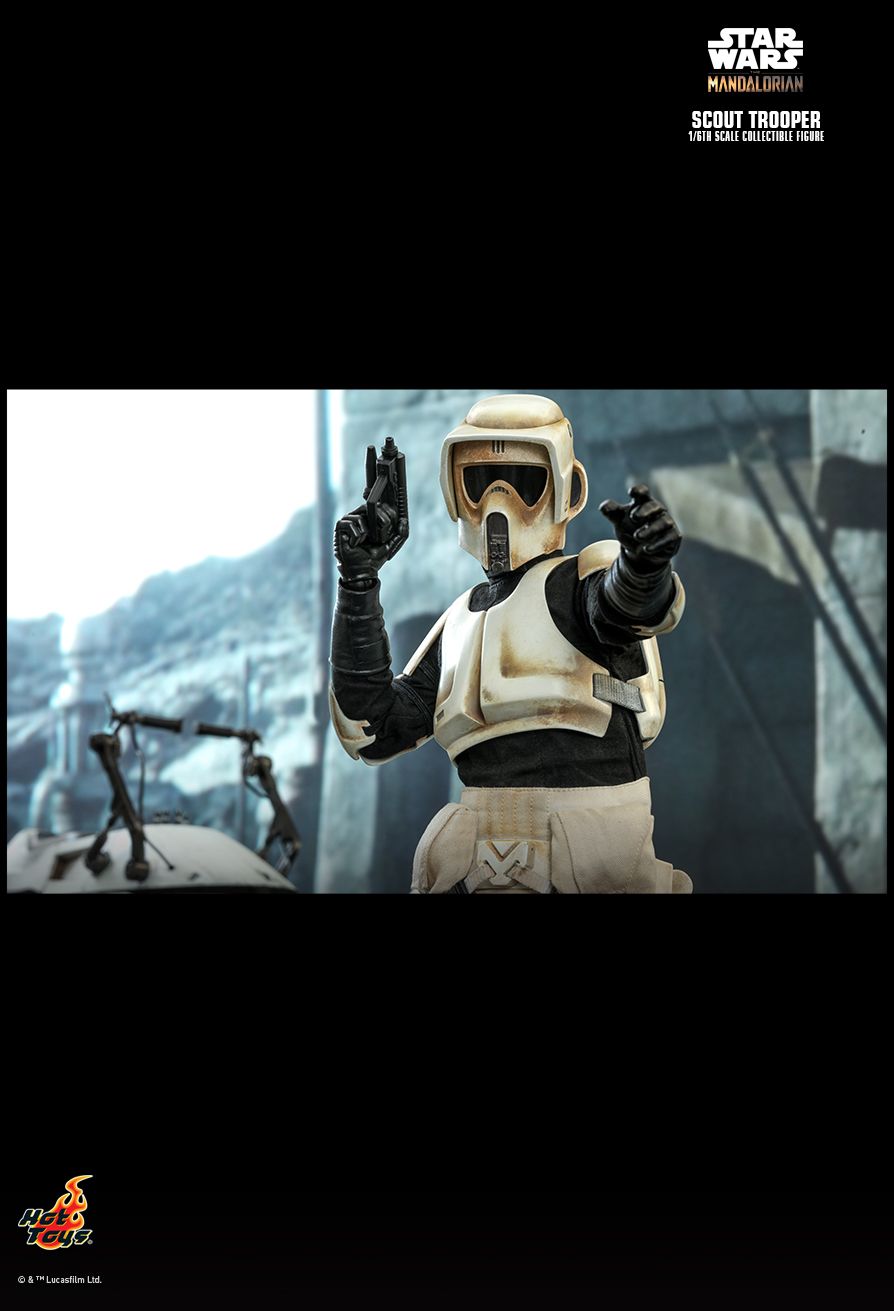 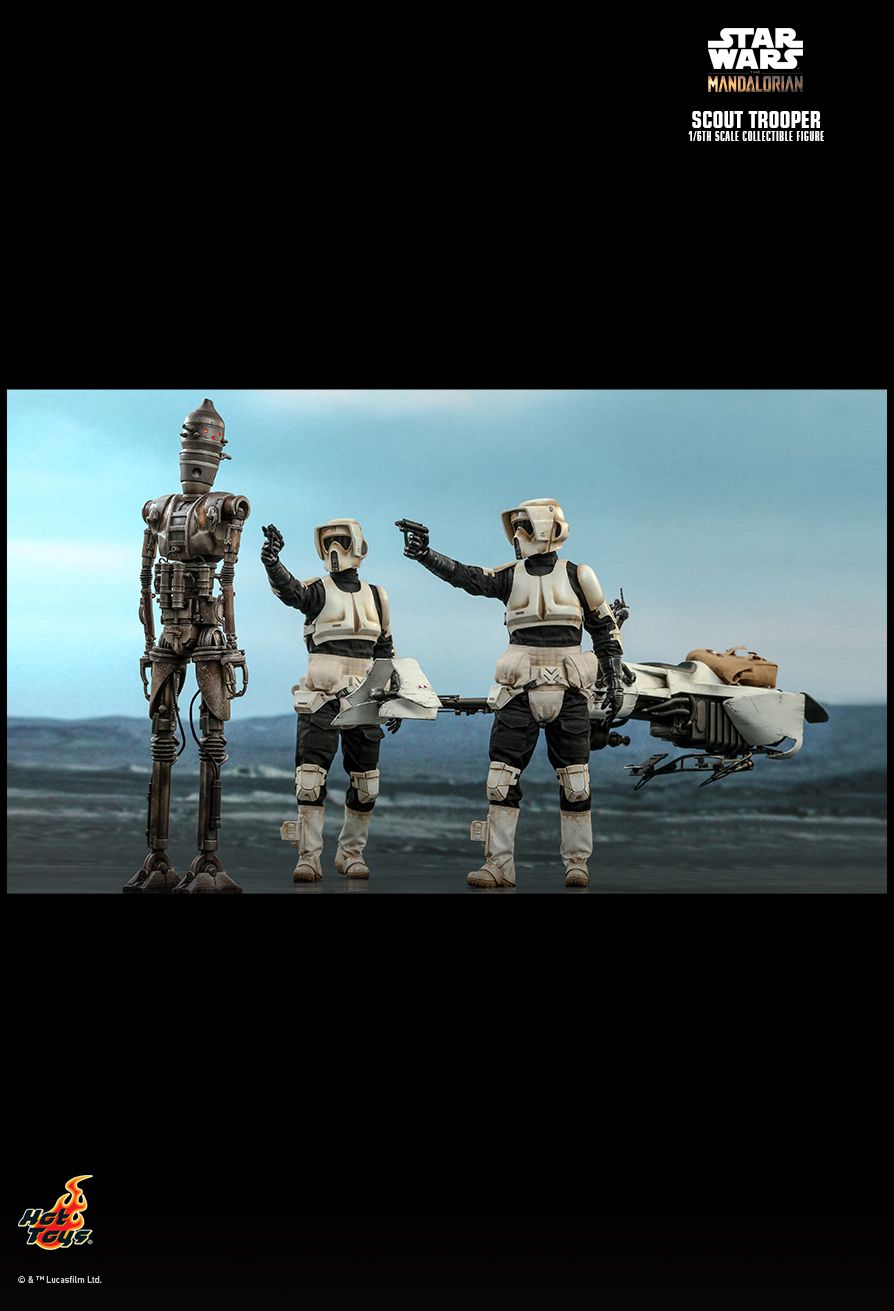 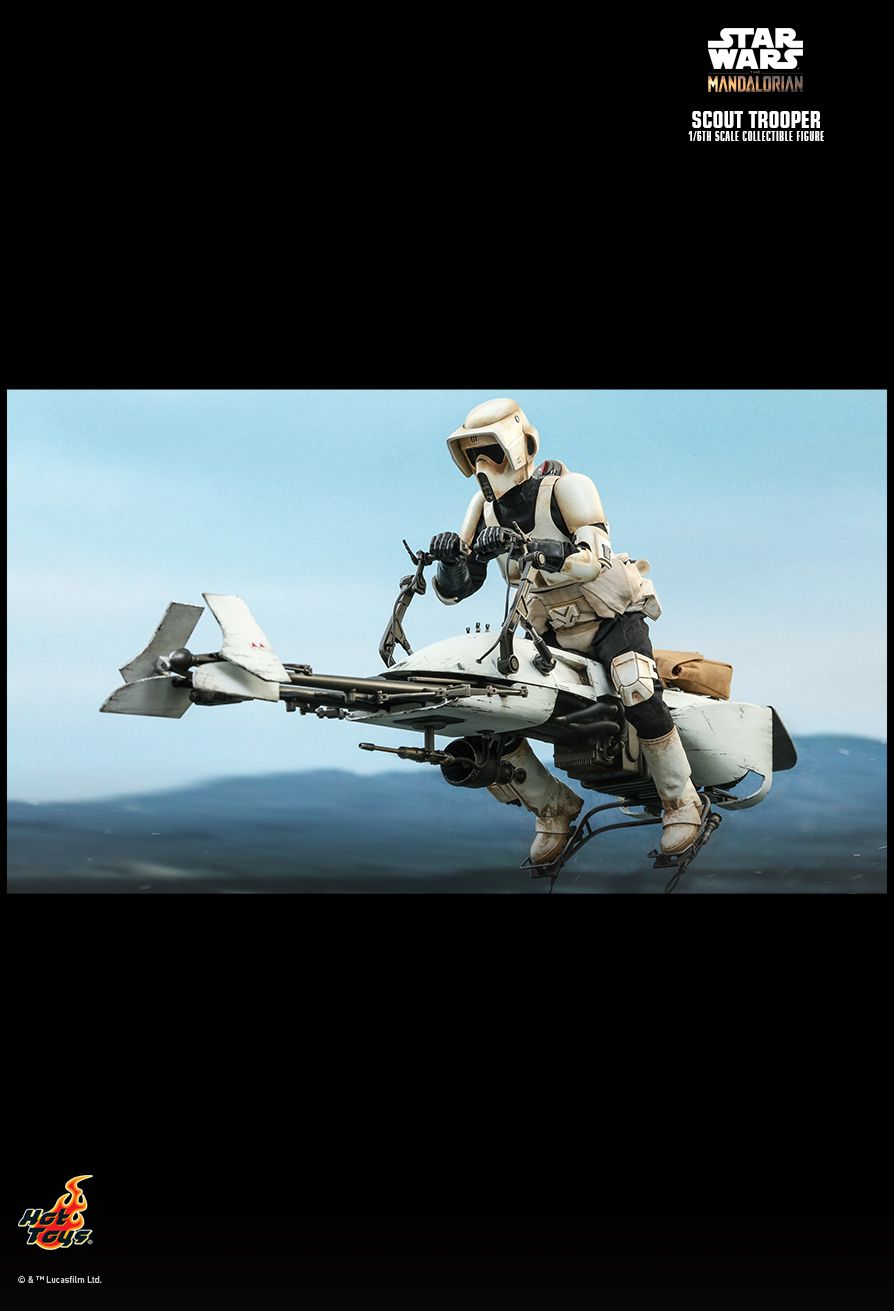 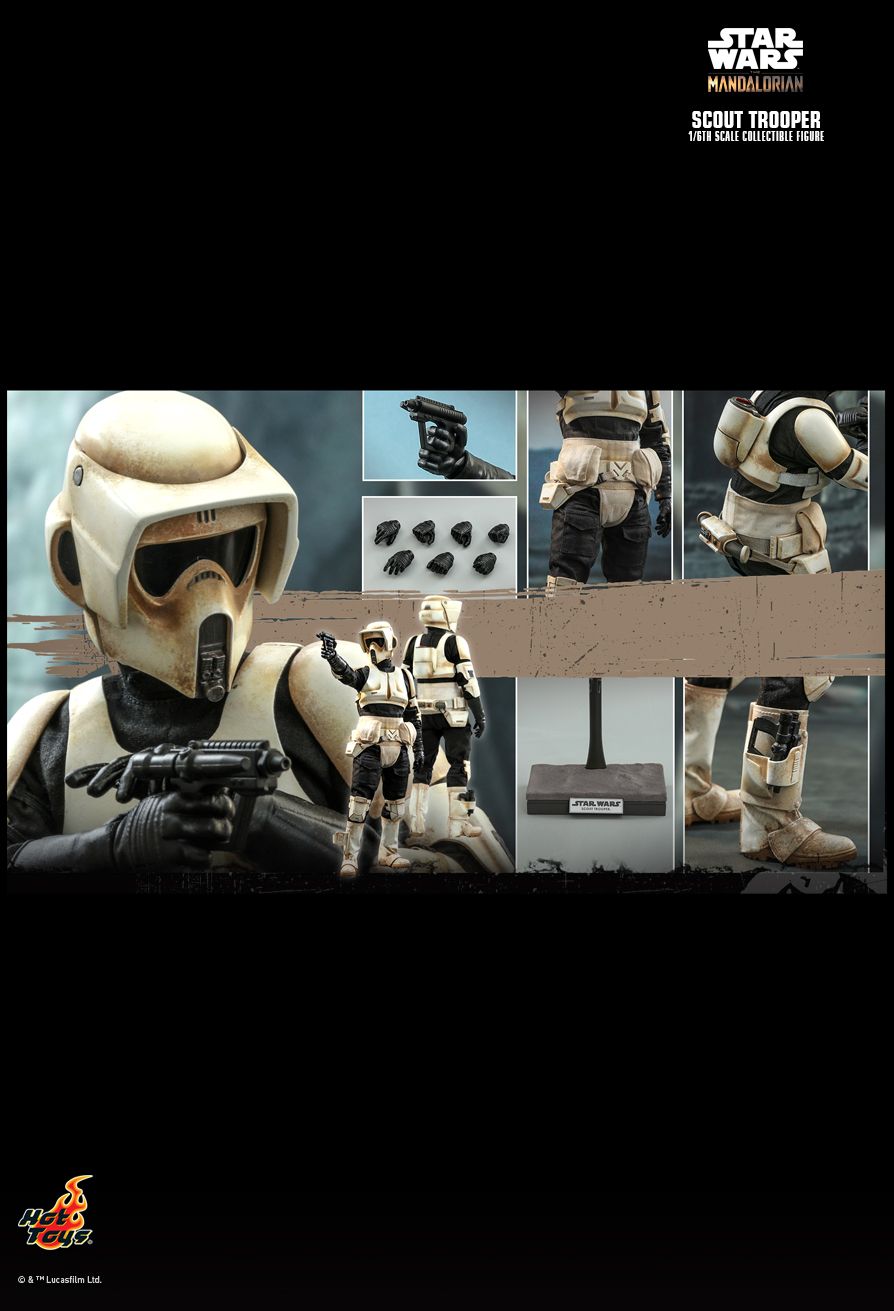