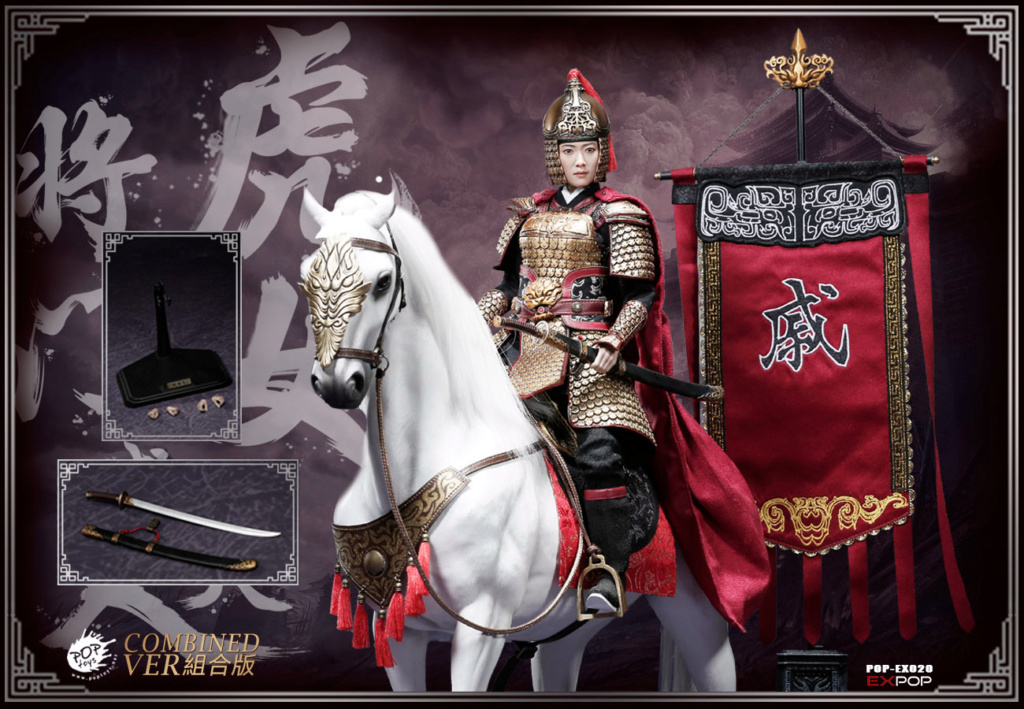 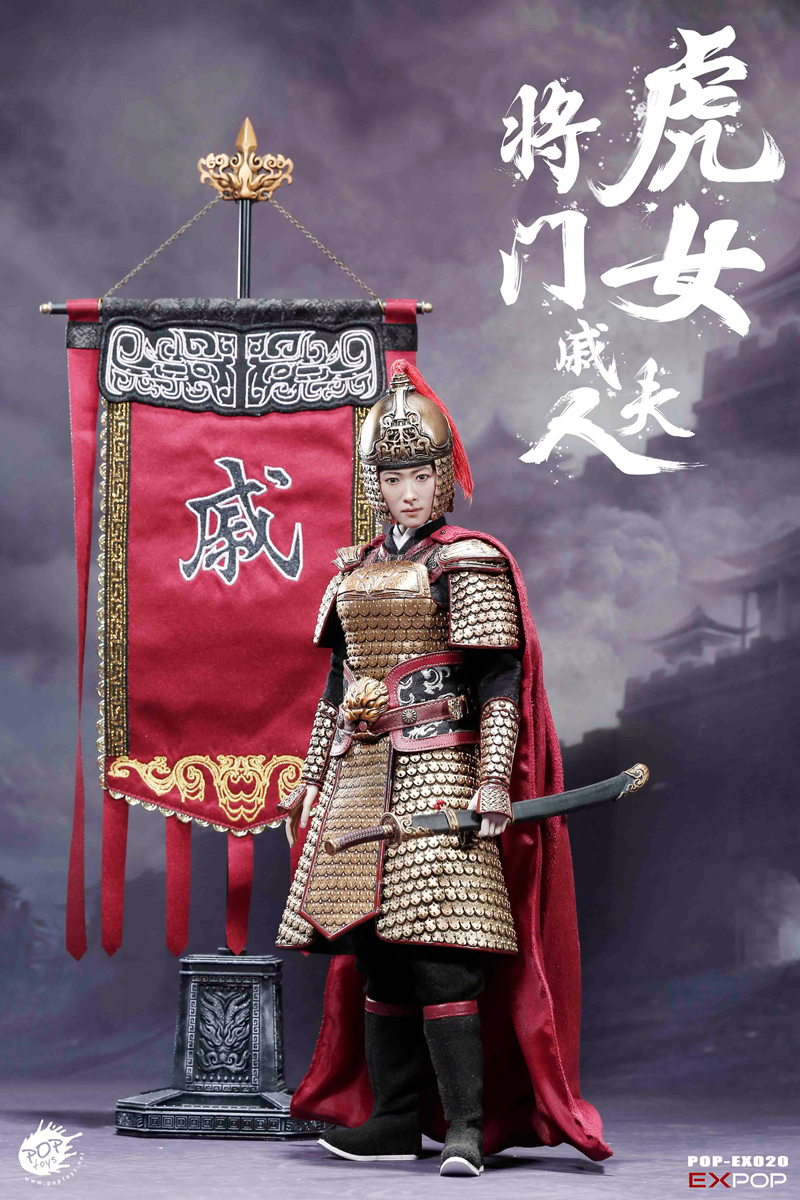 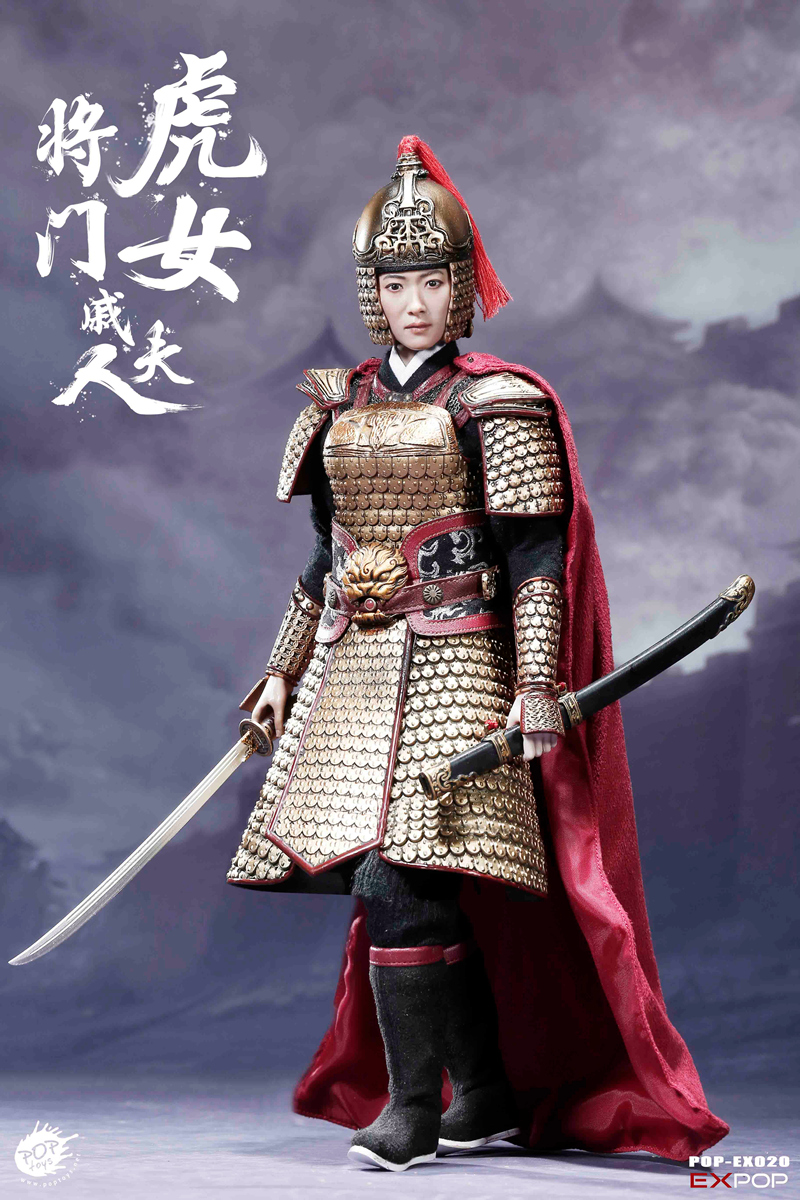 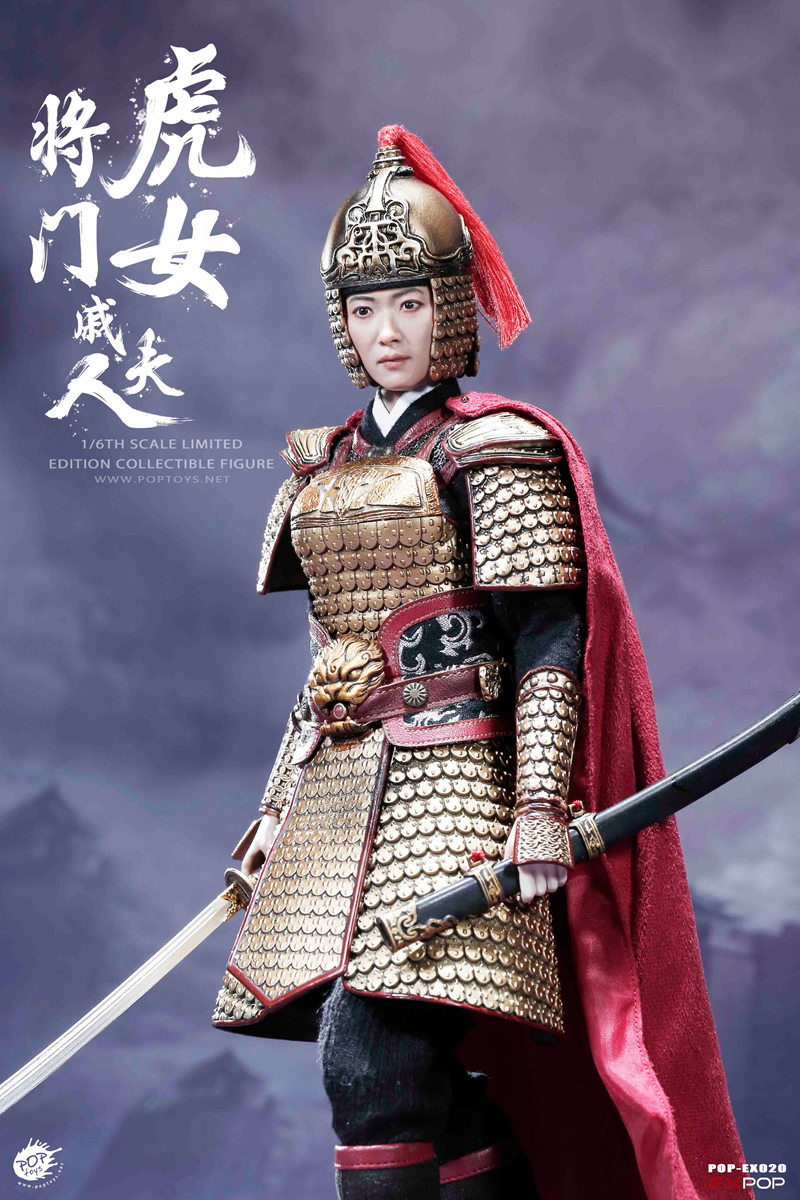 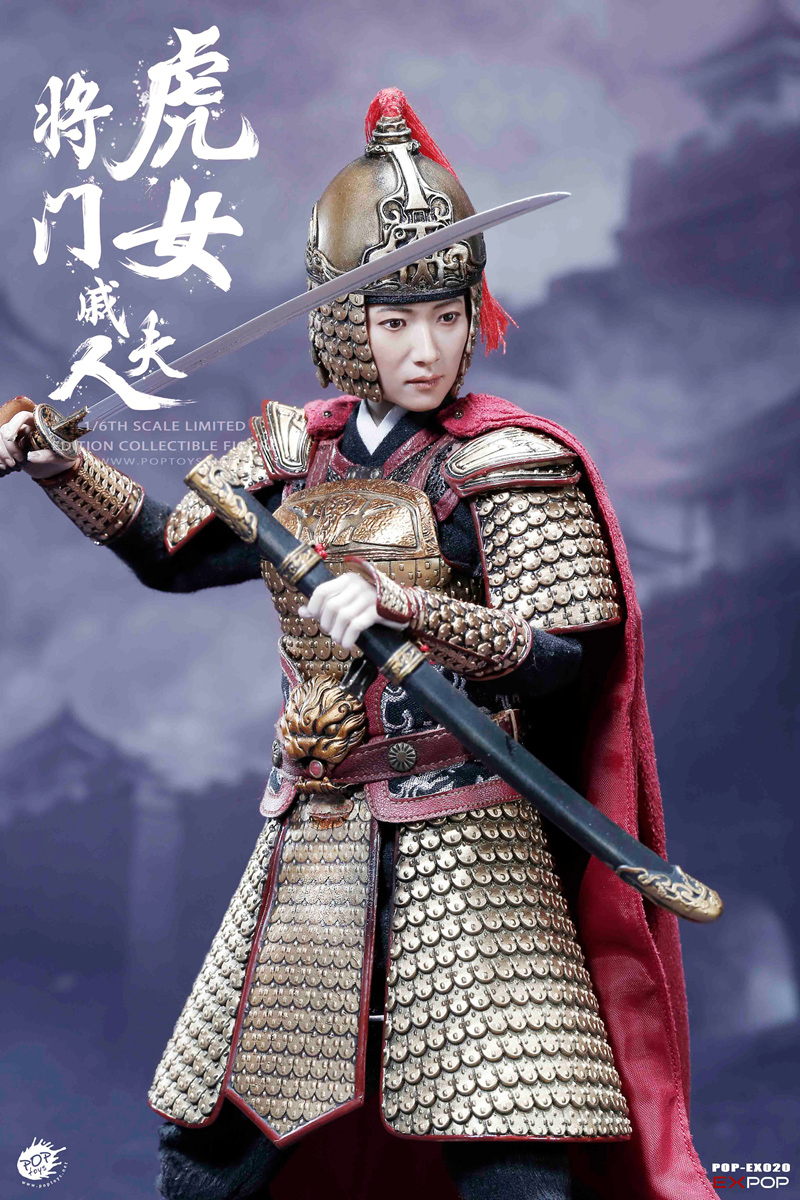 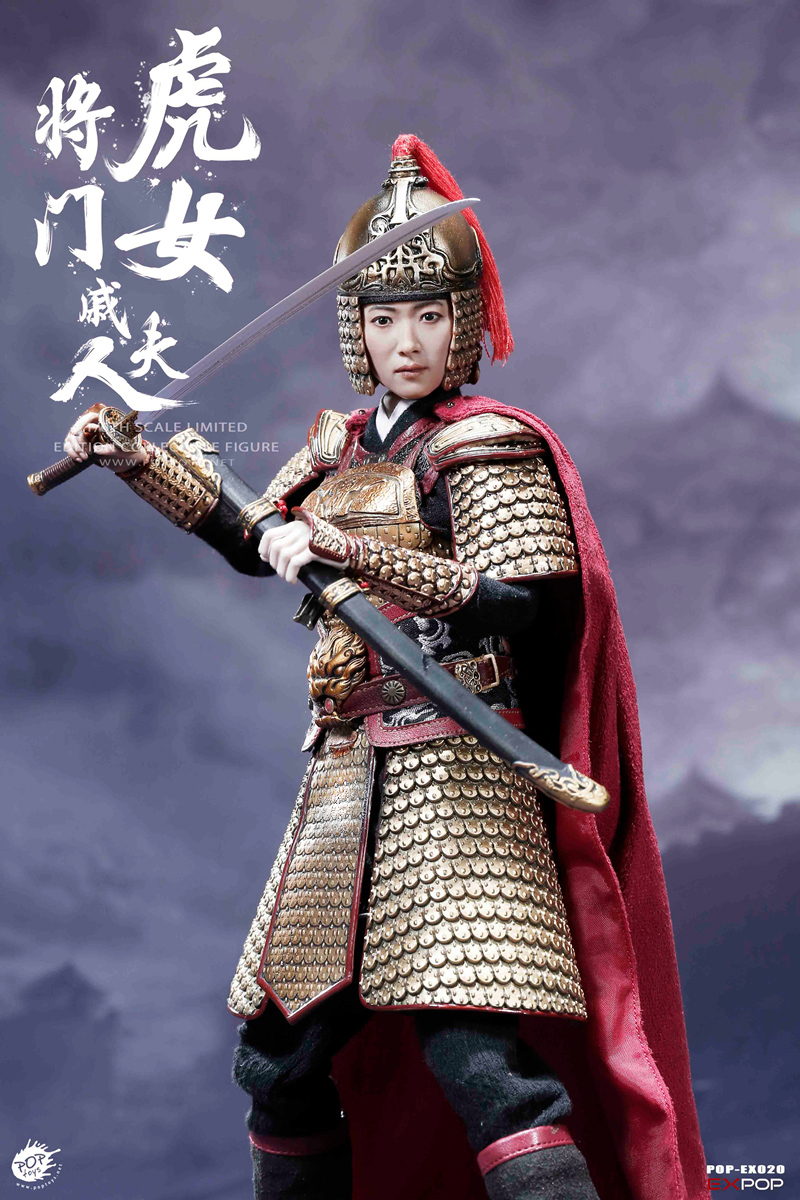 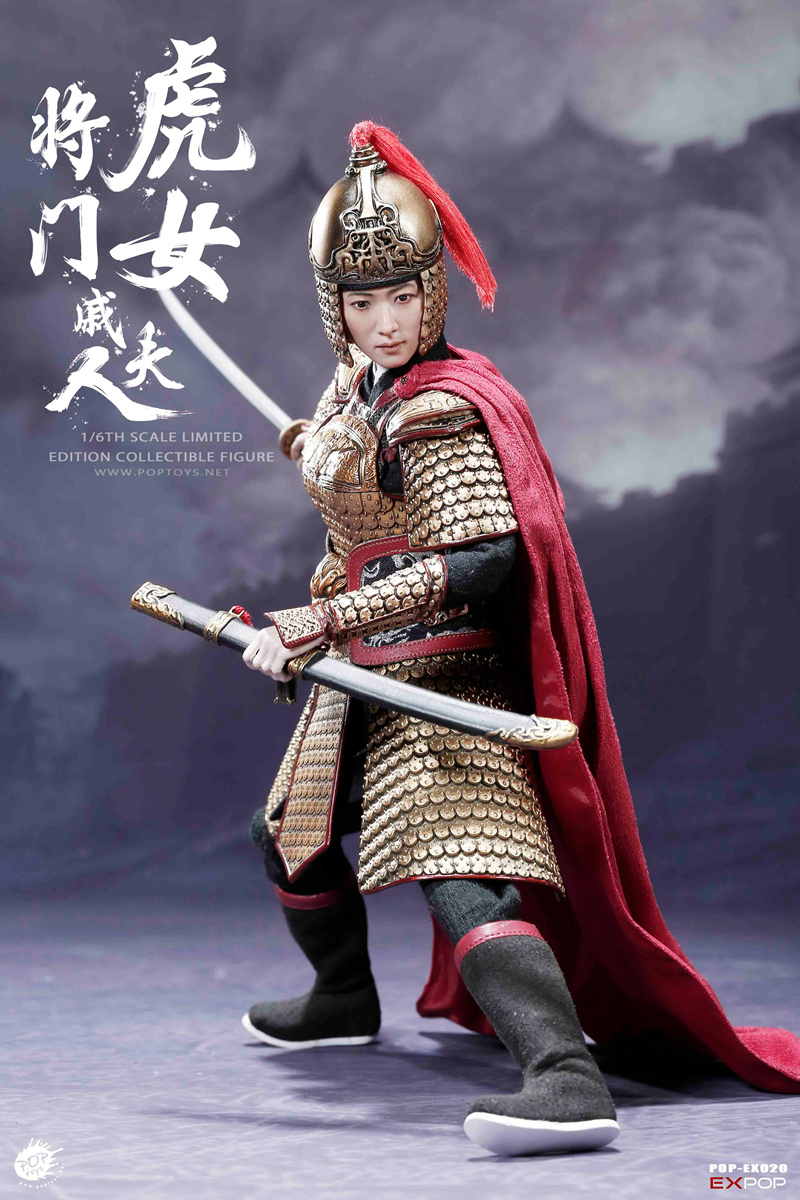 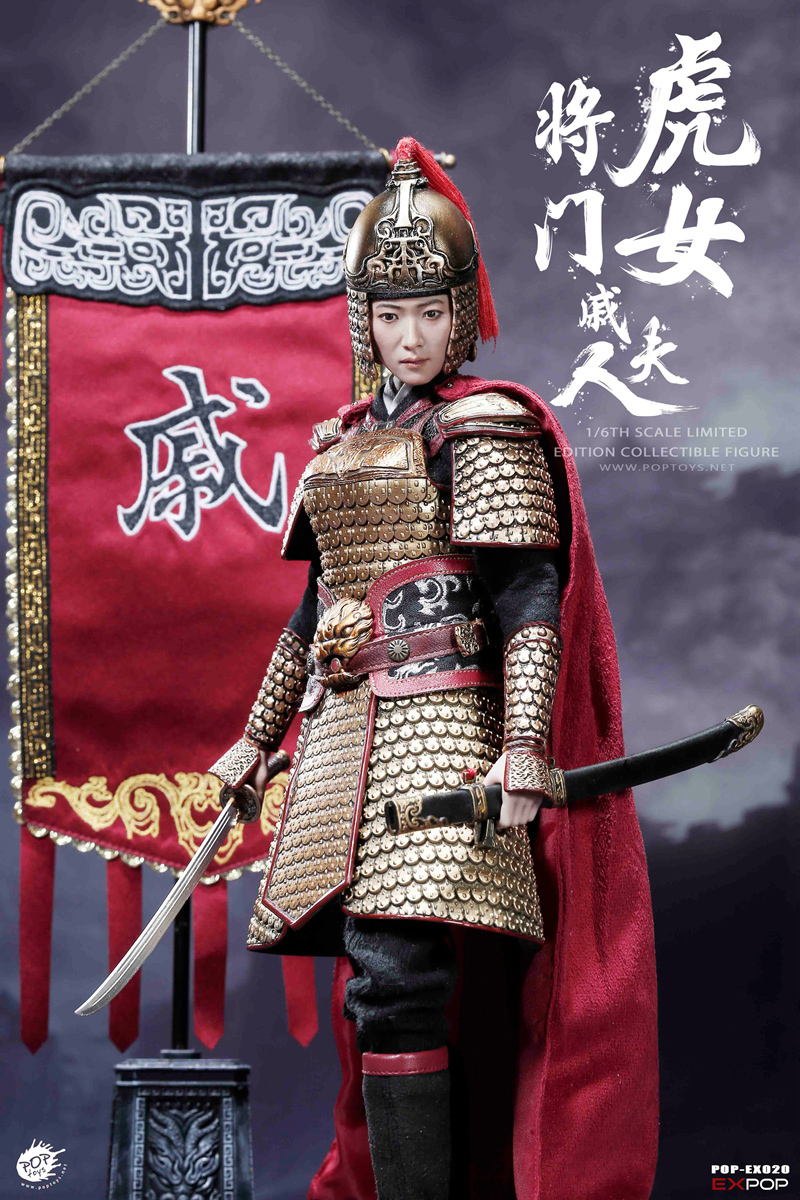 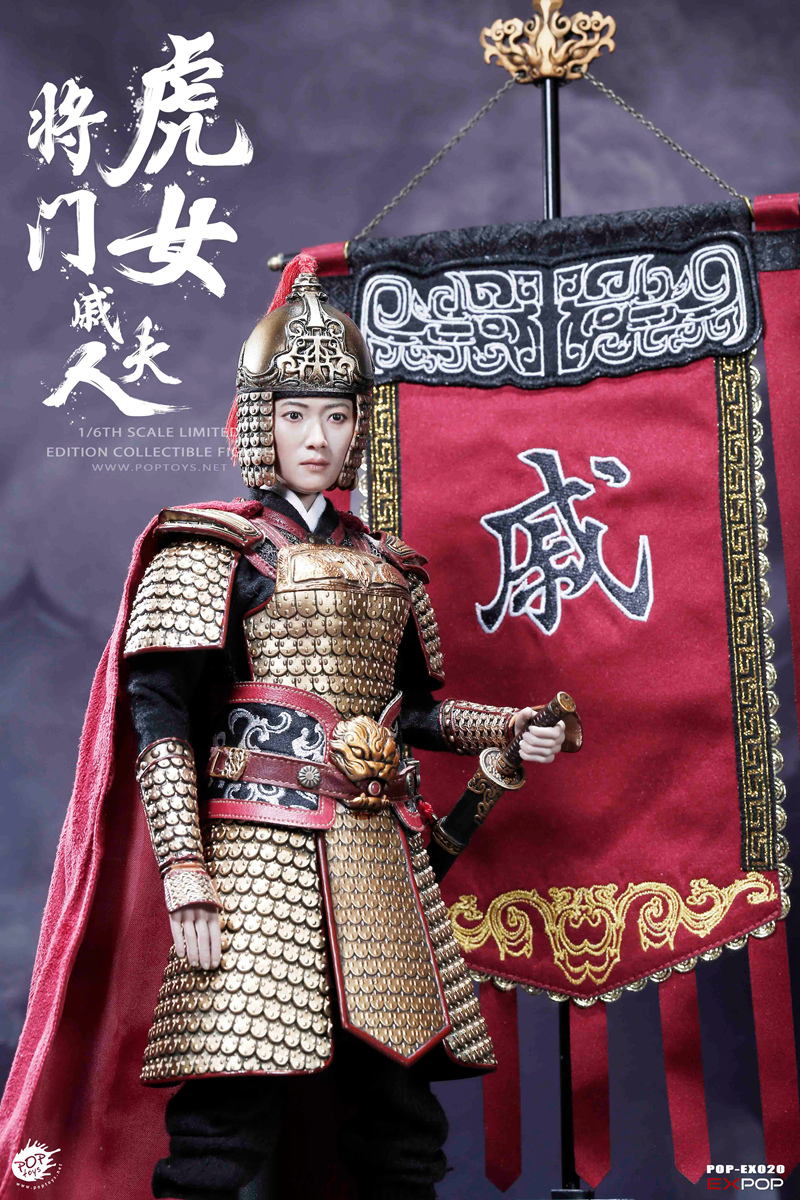 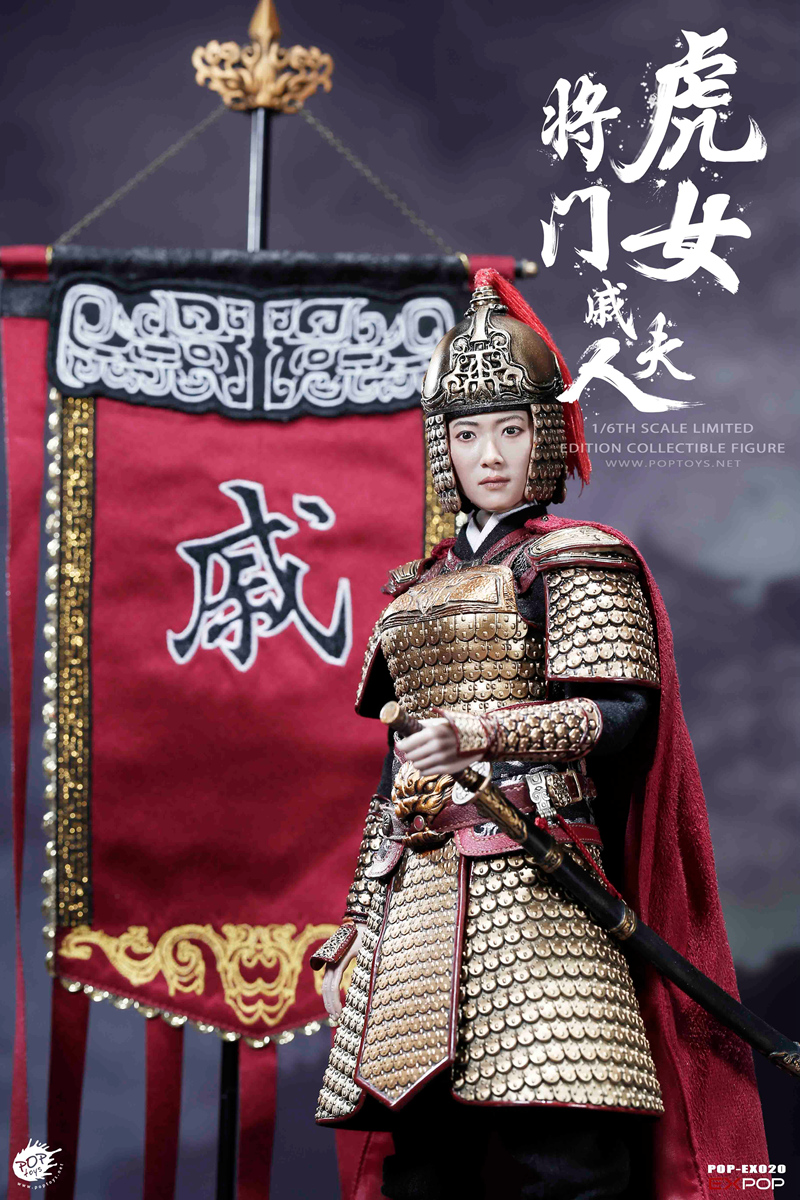 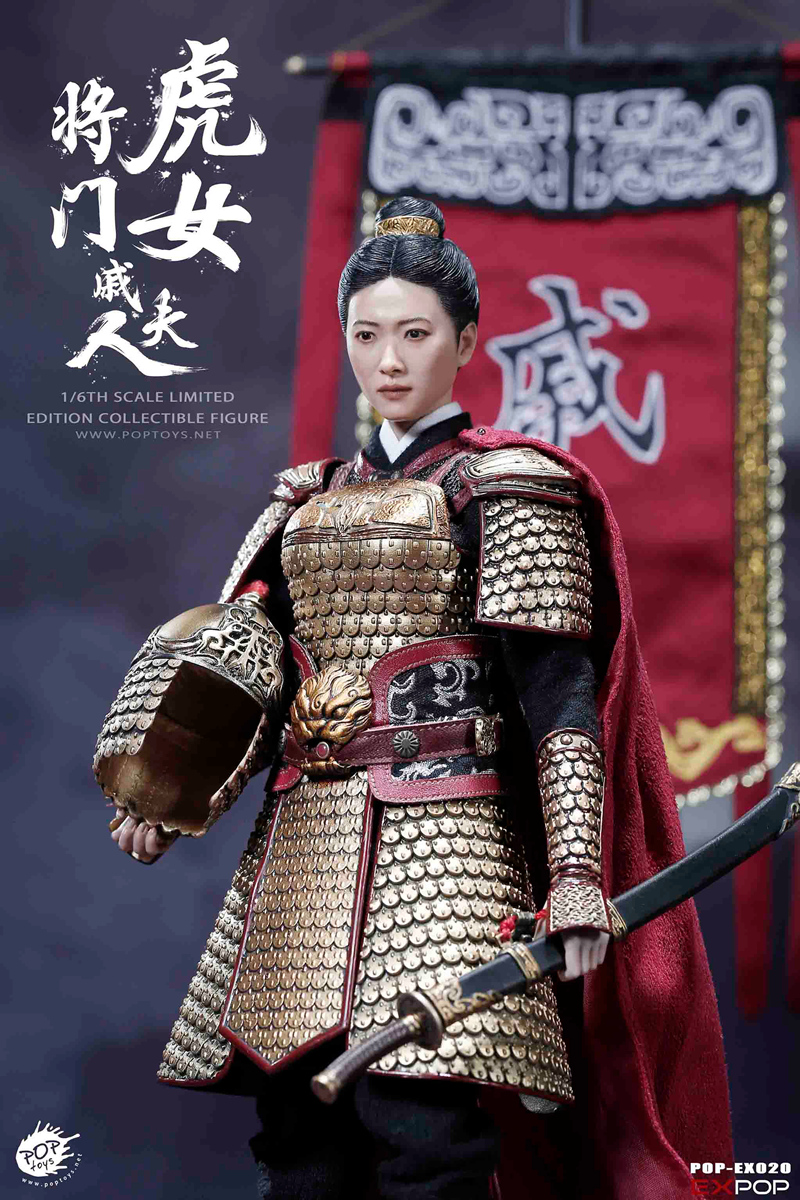 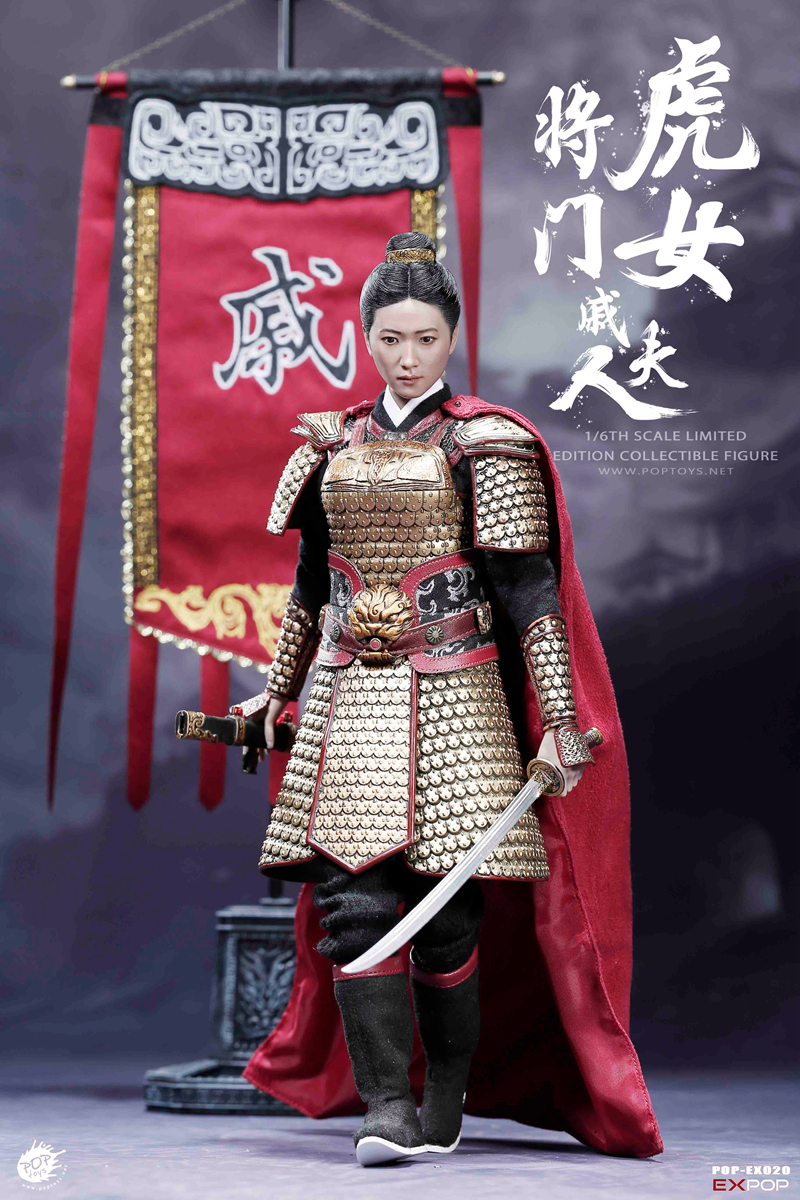 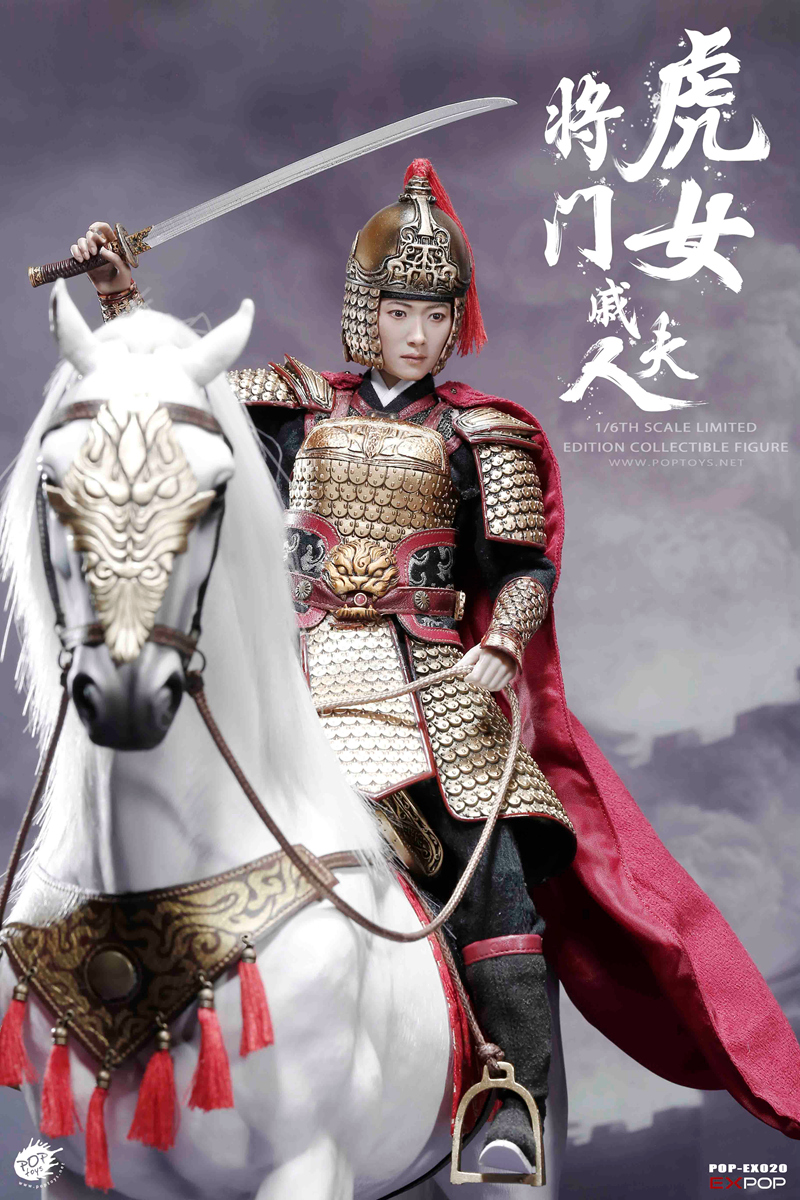 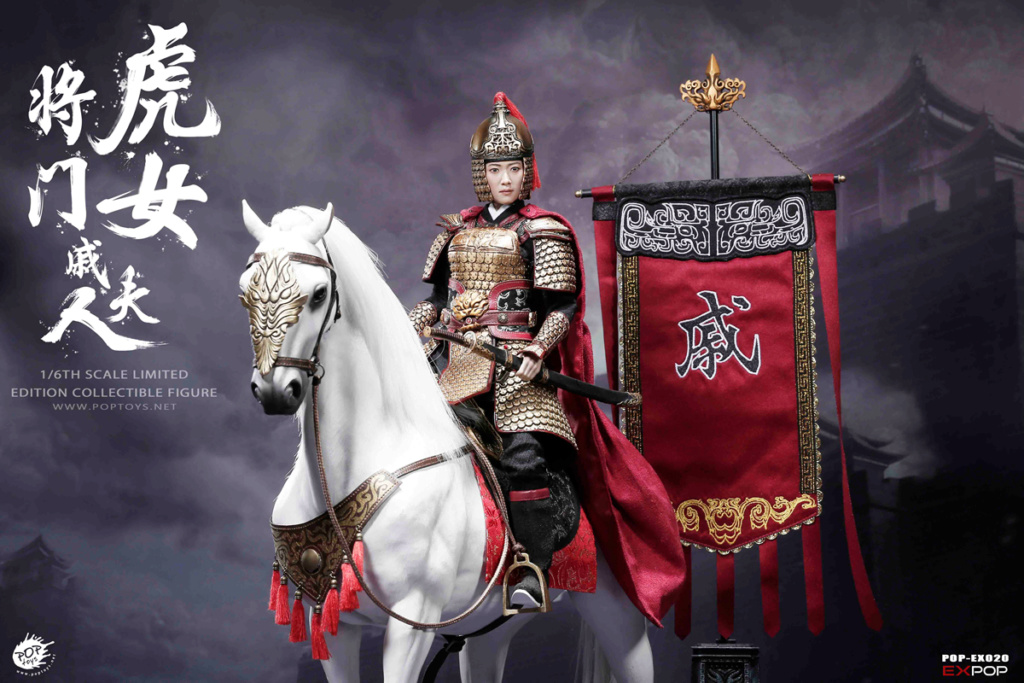 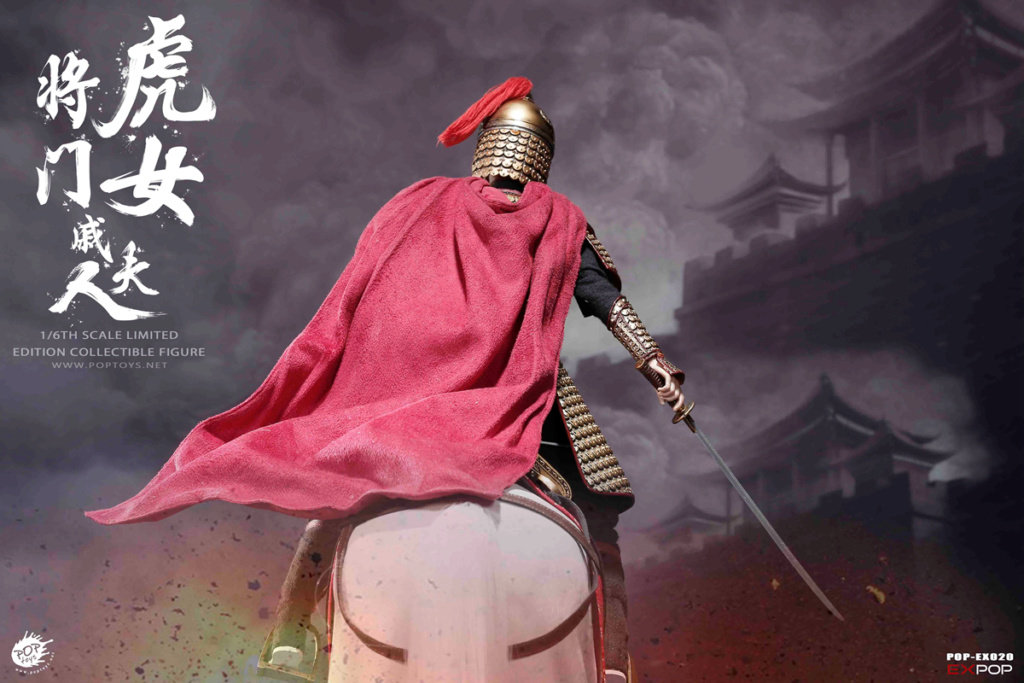 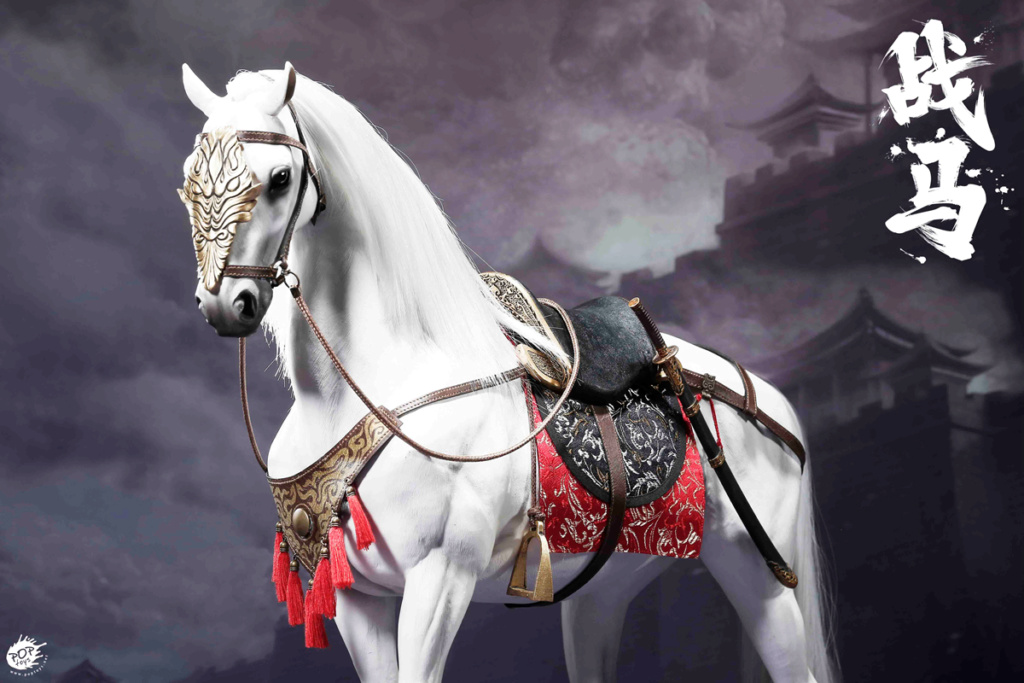 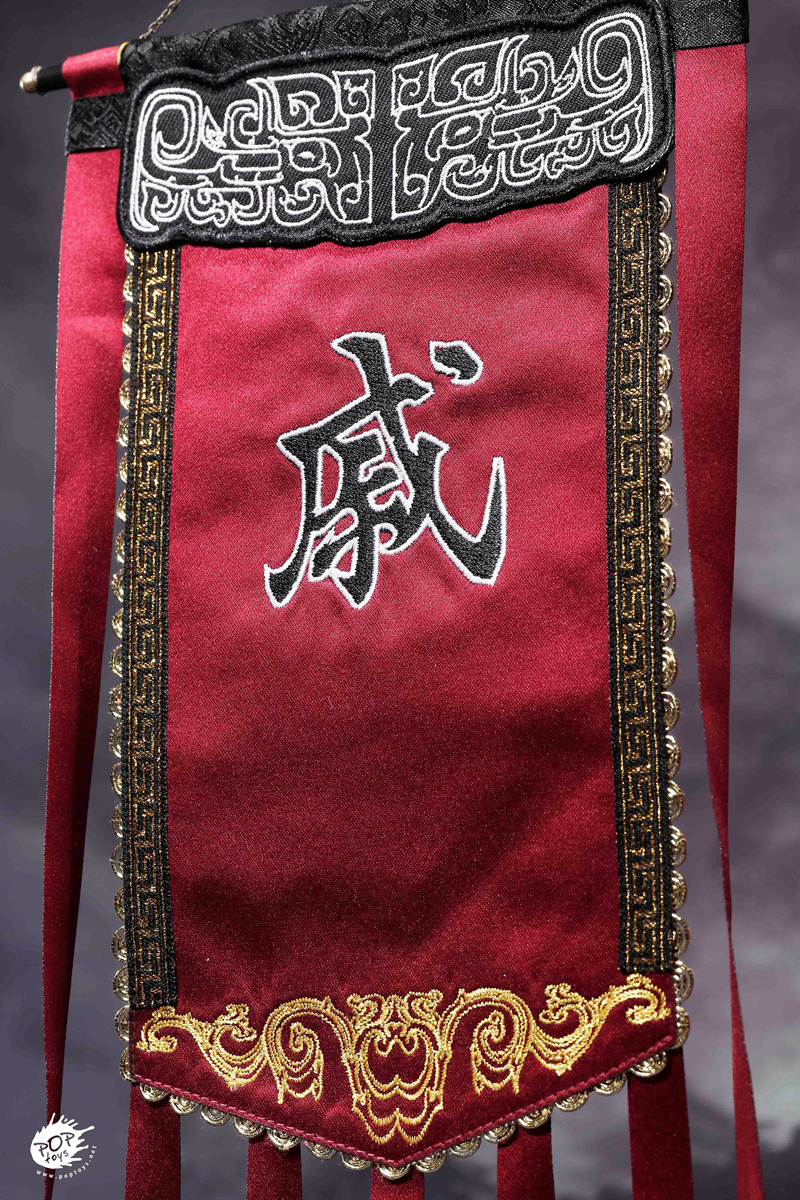 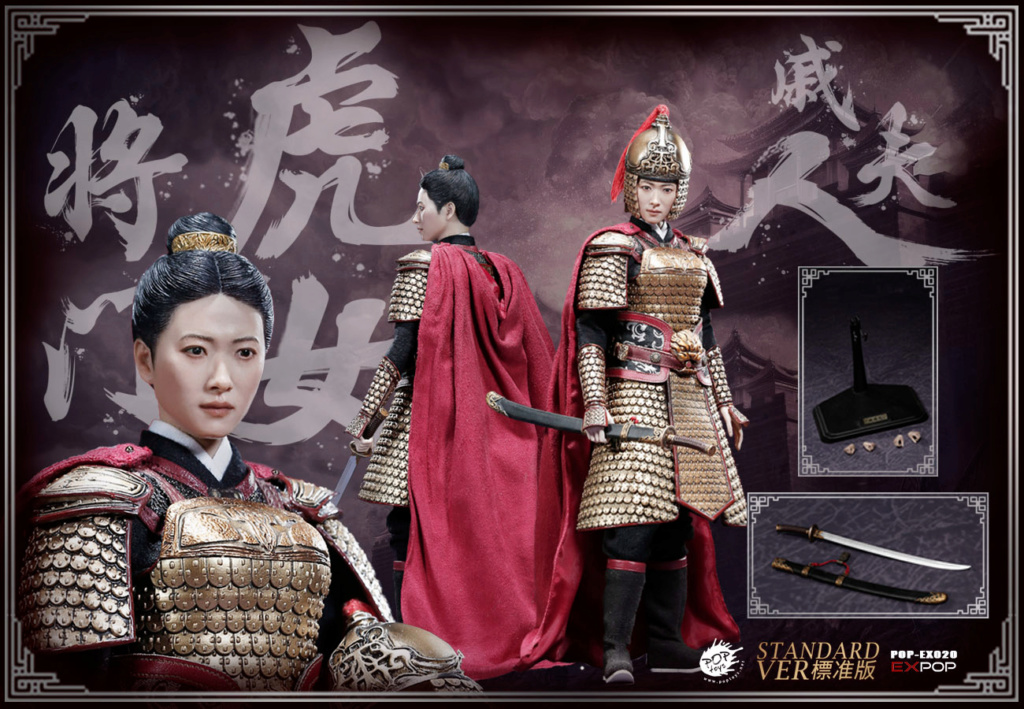 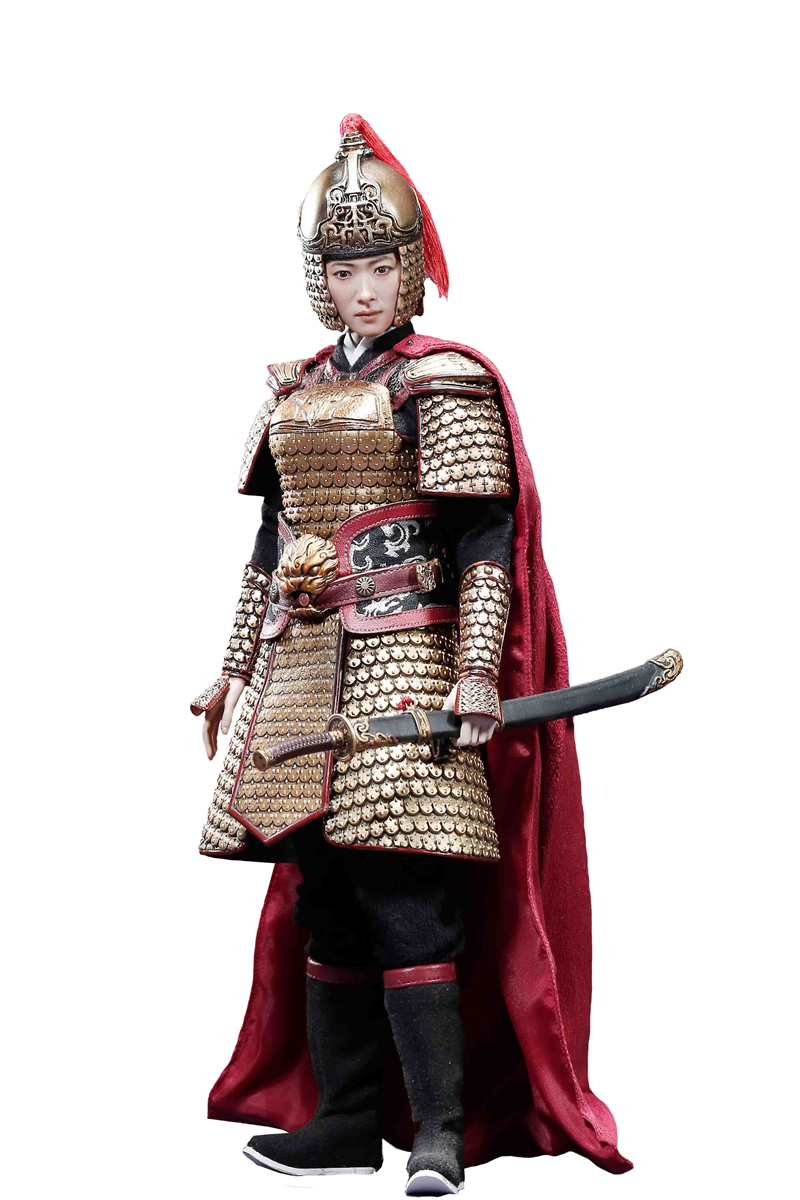 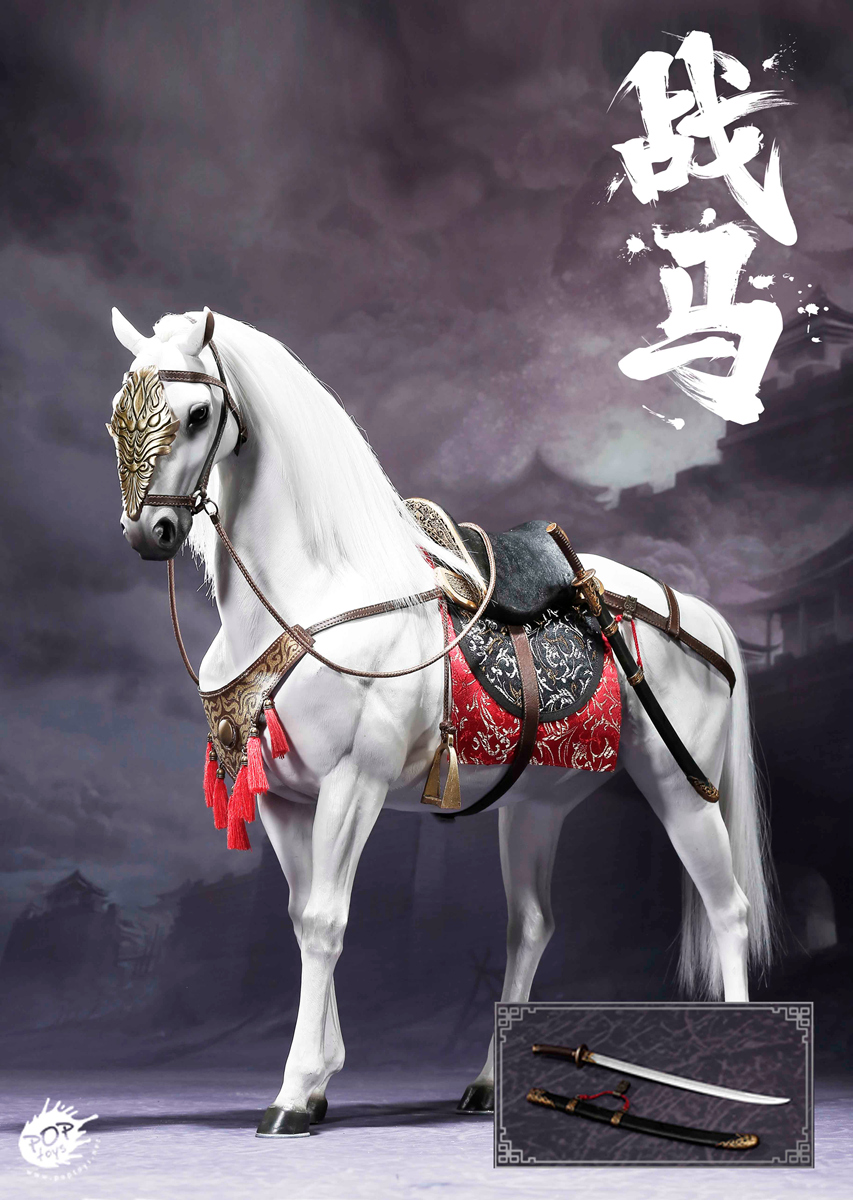 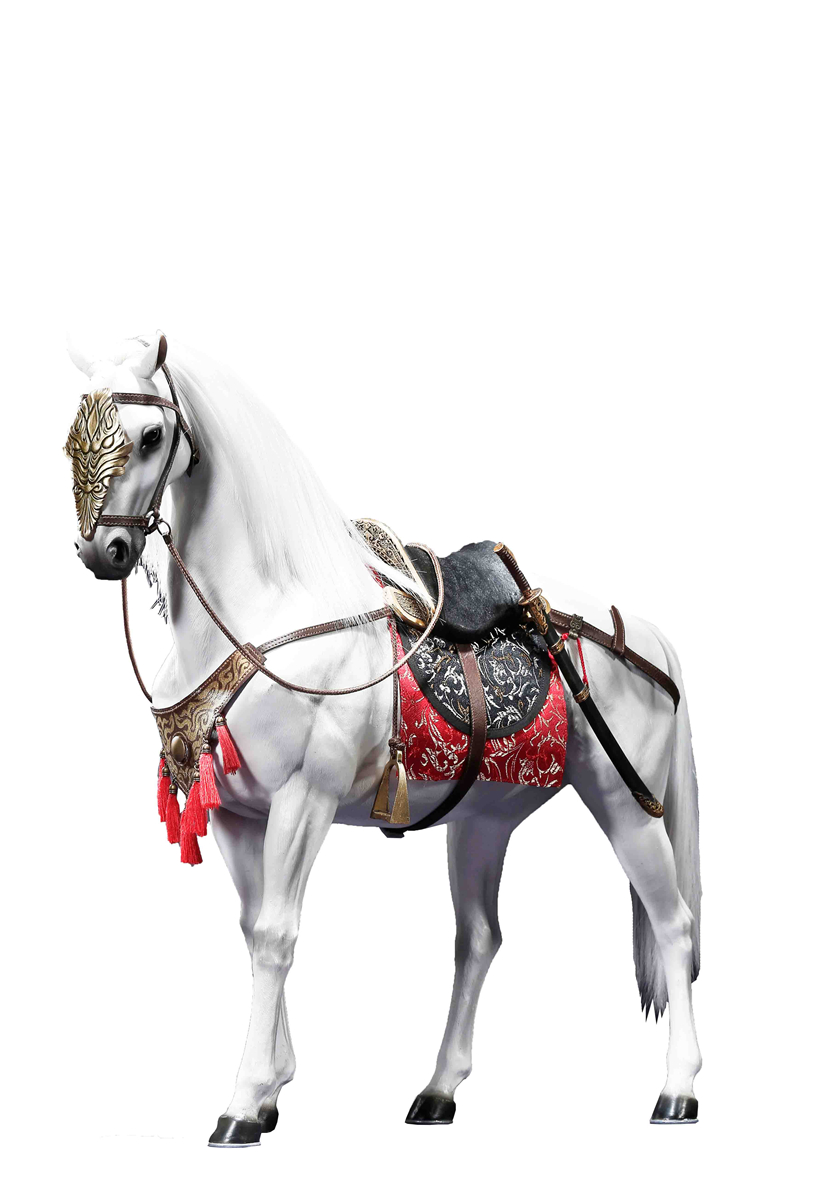 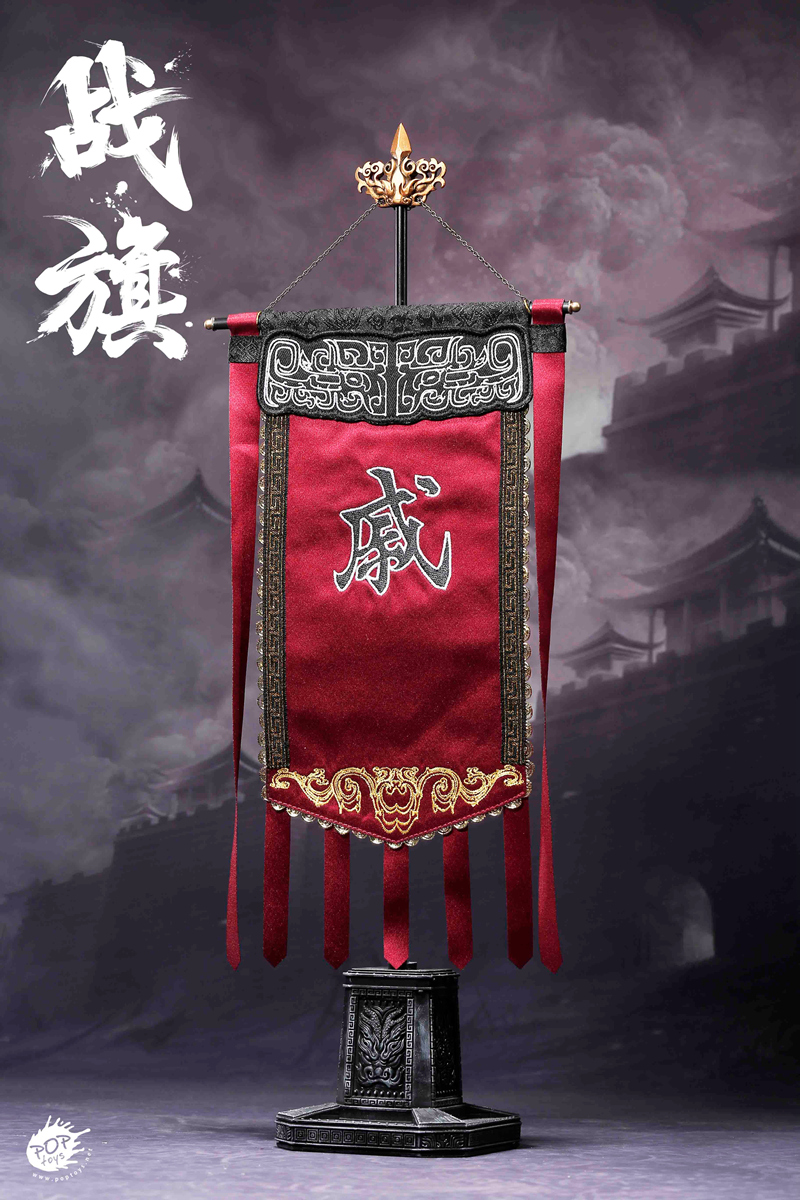 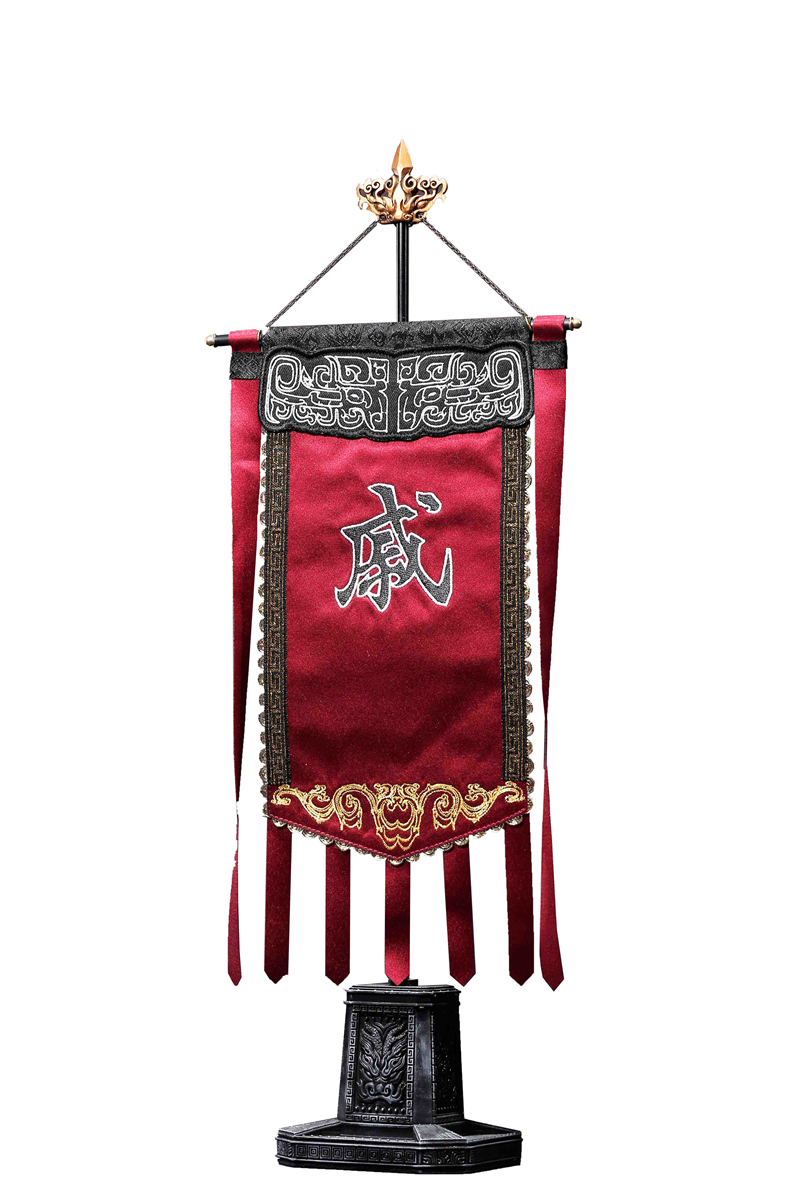 Founding Father
Posts : 7668
Join date : 2018-03-29
Location : Somewhere between myth and reality.
Not what I was expecting from the title, but very cool. Others have commented on this before, and I will say it too: the standard bases that come with these products look very impressive.
_________________
I'll be back!

"Empress Dowager had an assassin force venom down King of Zhao's throat....She then had Concubine Qi's limbs chopped off, blinded her by gouging out her eyes, cut off her tongue and locked her in the pigsty, and called her a "Human Swine" (人彘). Several days after, Emperor Xiaohui saw the "Human Swine", and after realising who the "Human Swine" was, the emperor was so sick of his mother's cruelty that he virtually relinquished his authority and indulged in carnal pleasures.