*More about Ryan Meinerding:
Ryan Meinerding, Head of Visual Development, has been active as a freelance concept artist and illustrator in the film business since 2005. Even early in his career, his work was already drawing the kinds of raves reserved for industry veterans. While working on Iron Man 2, Meinerding contributed the design for the new Iron Man armor in the comic book series Invincible Iron Man. He served as visual development co-supervisor on Captain America: The First Avenger, Thor, and Marvel’s The Avengers. He then served as head of visual development on Iron Man 3, Captain America: The Winter Soldier, Avengers: Age of Ultron, Captain America: Civil War, Doctor Strange, Black Panther, Spider-Man: Homecoming and Avengers: Infinity War. 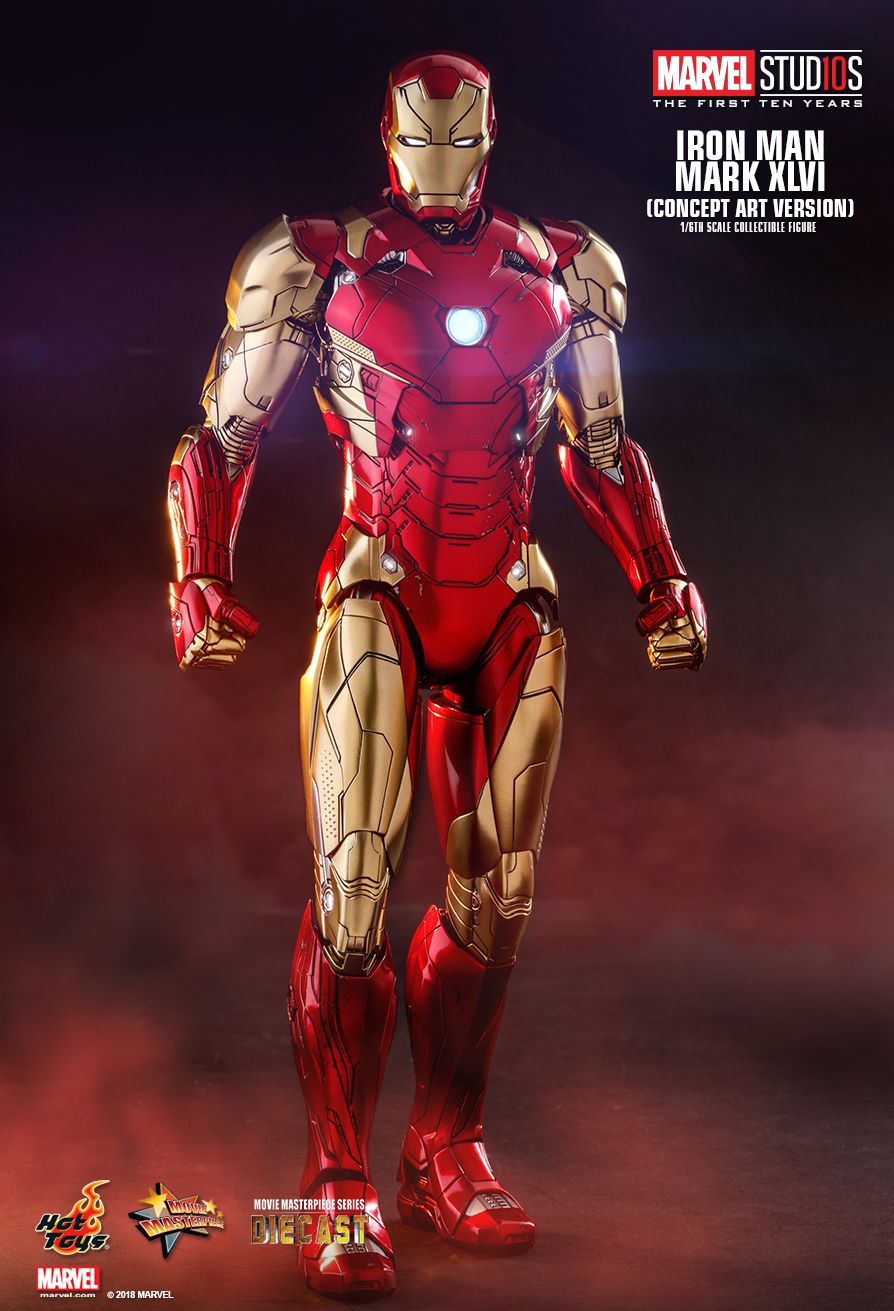 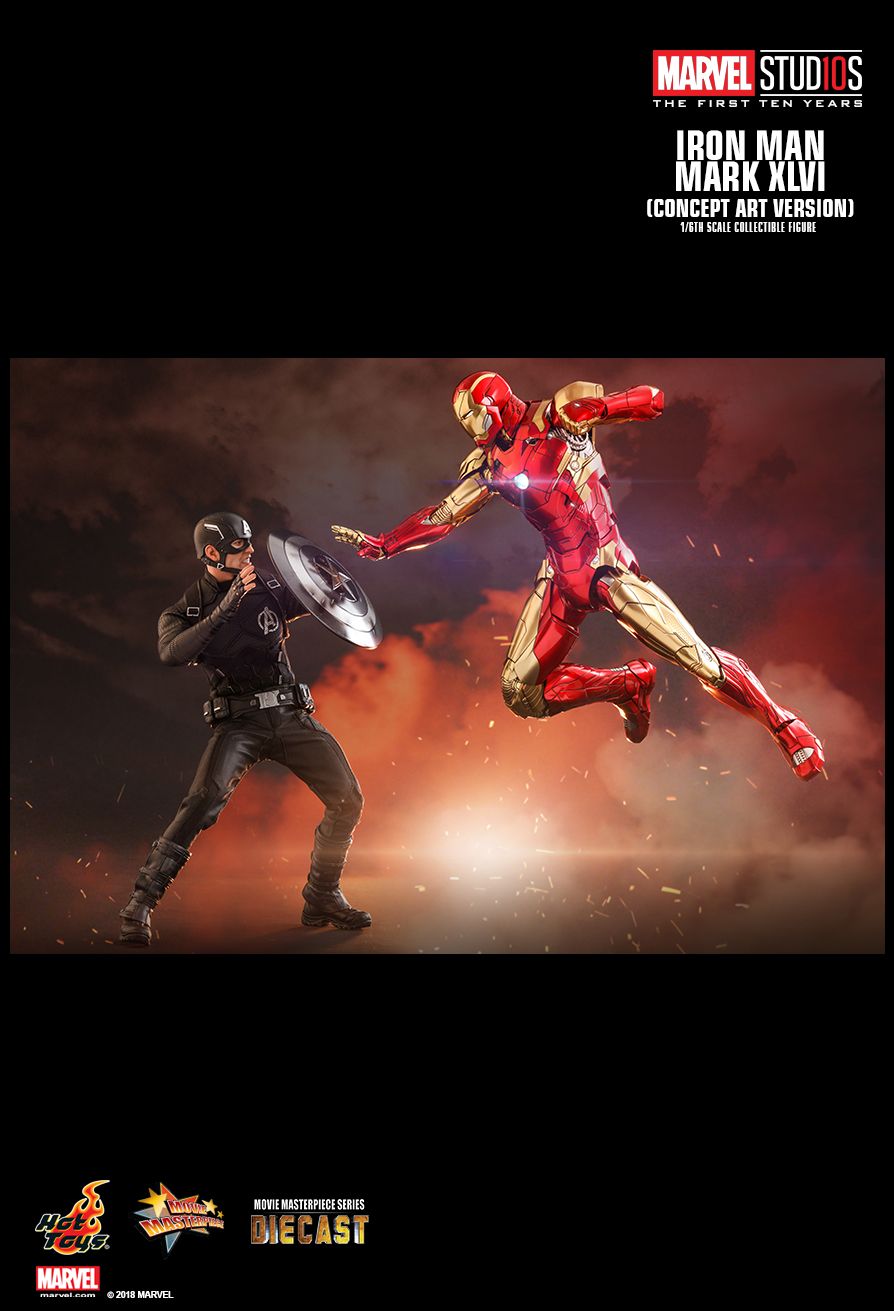 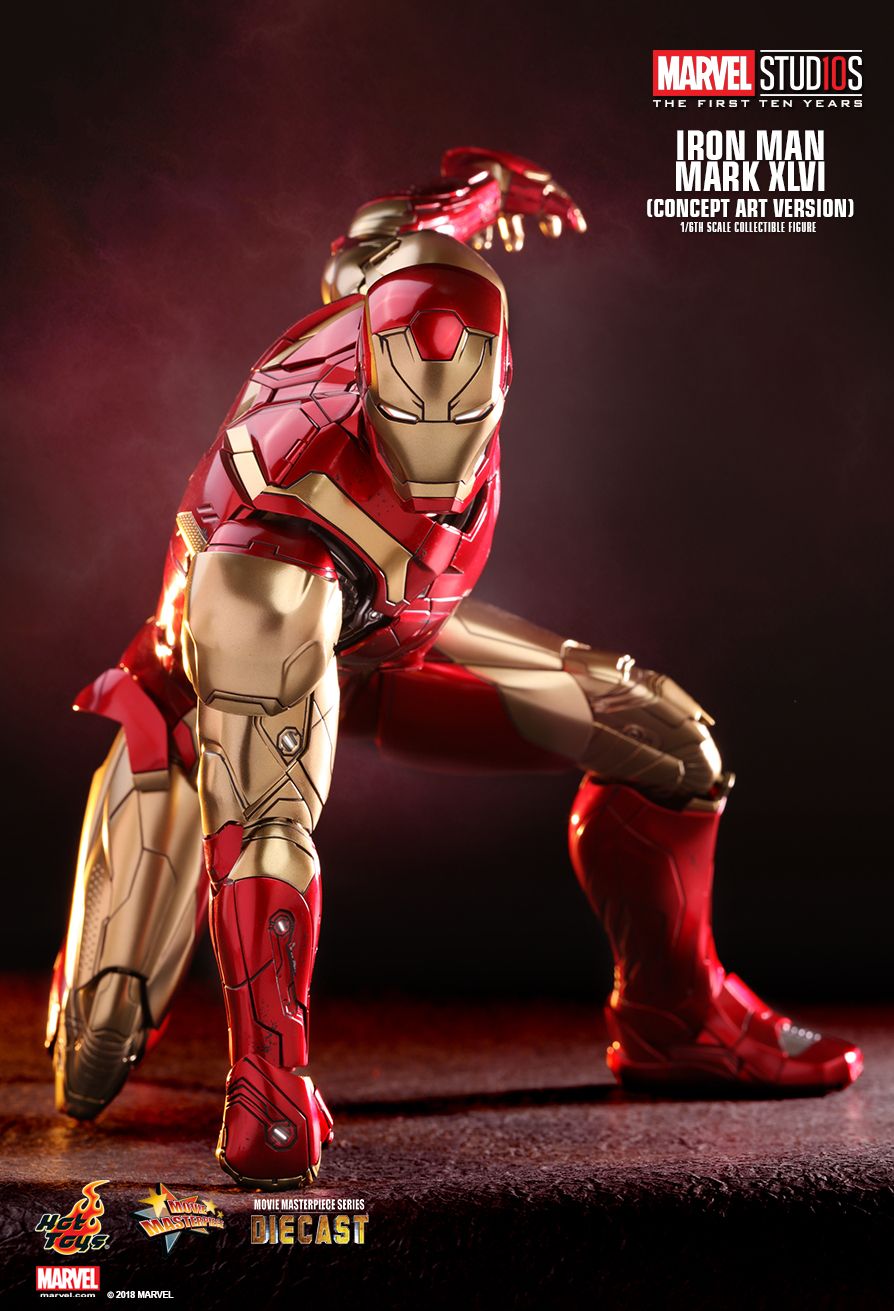 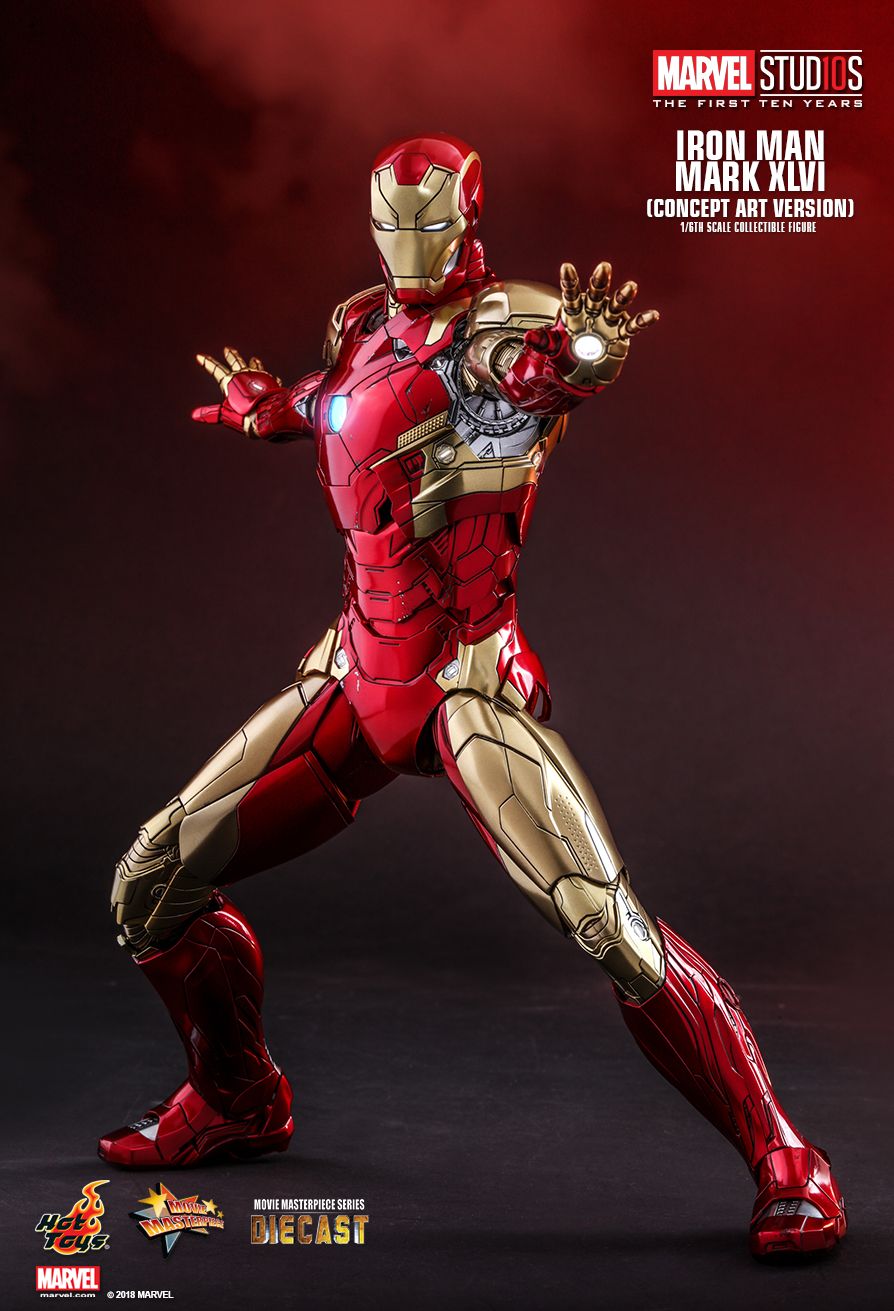 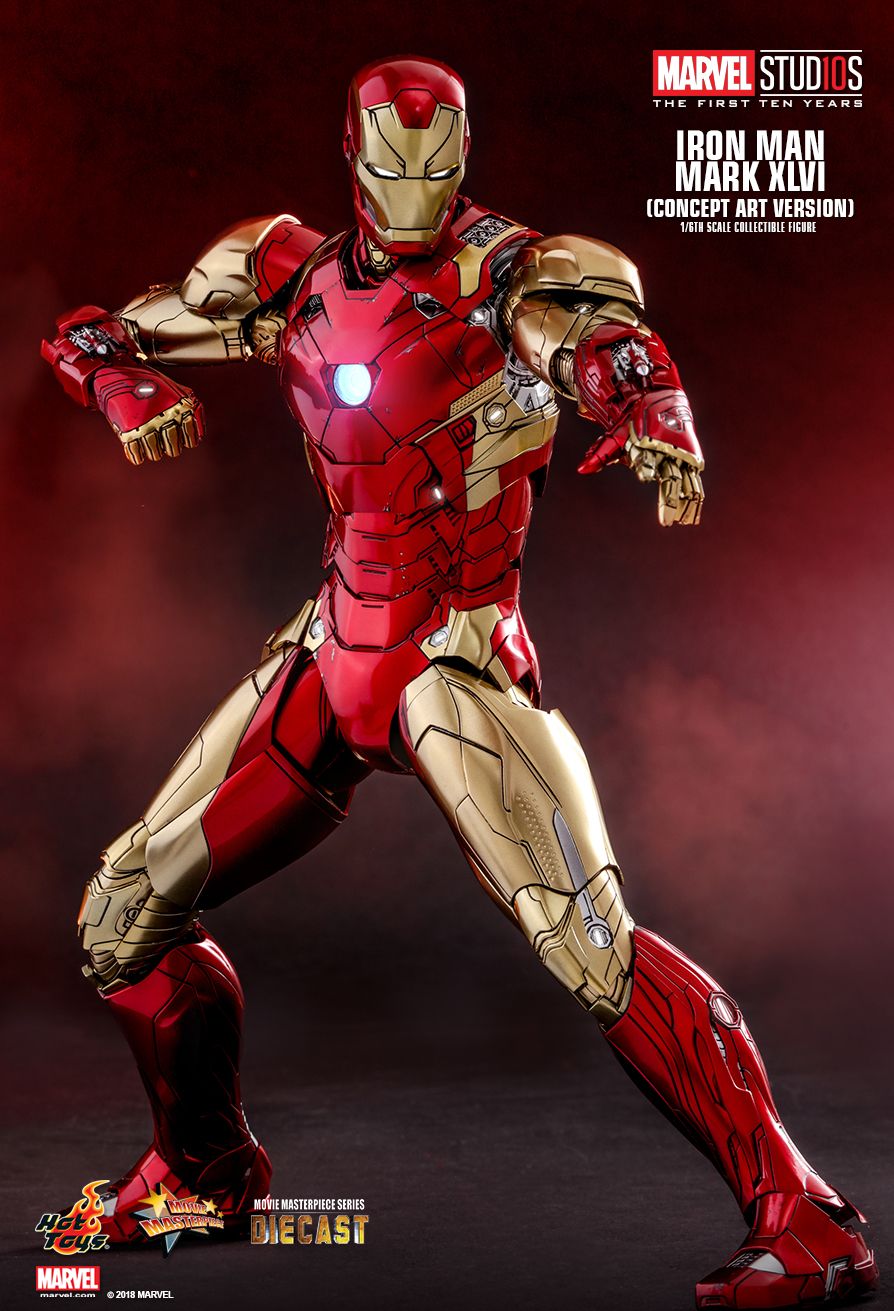 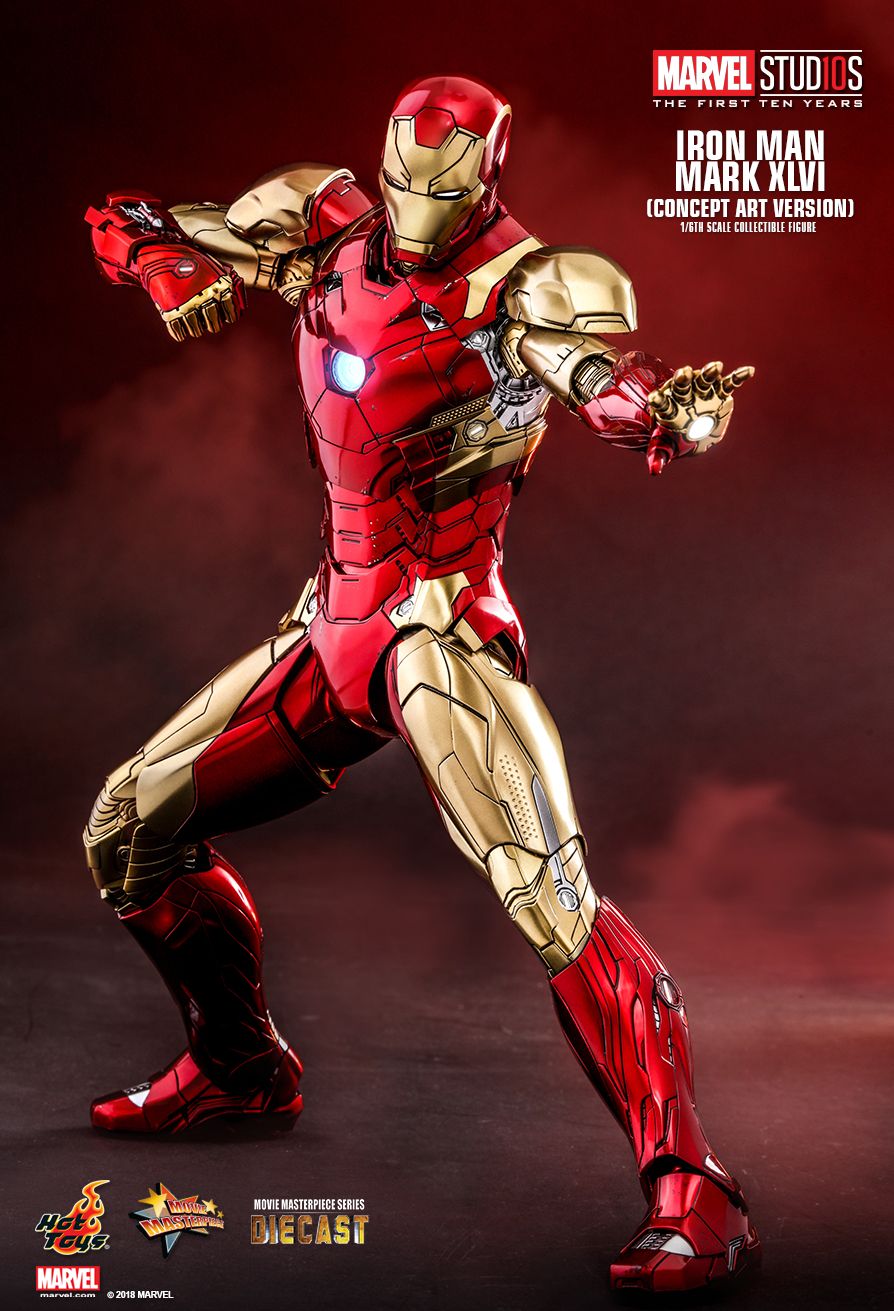 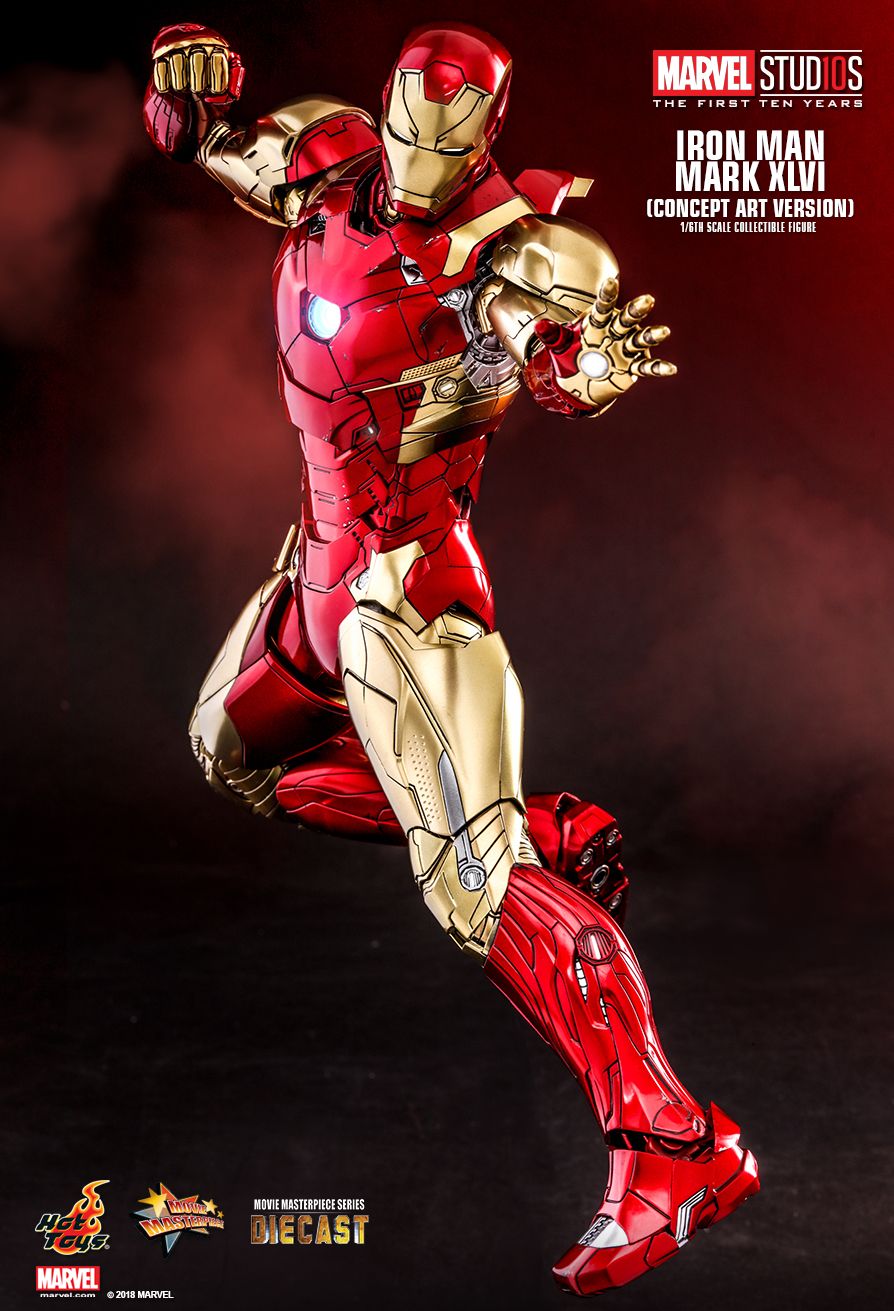 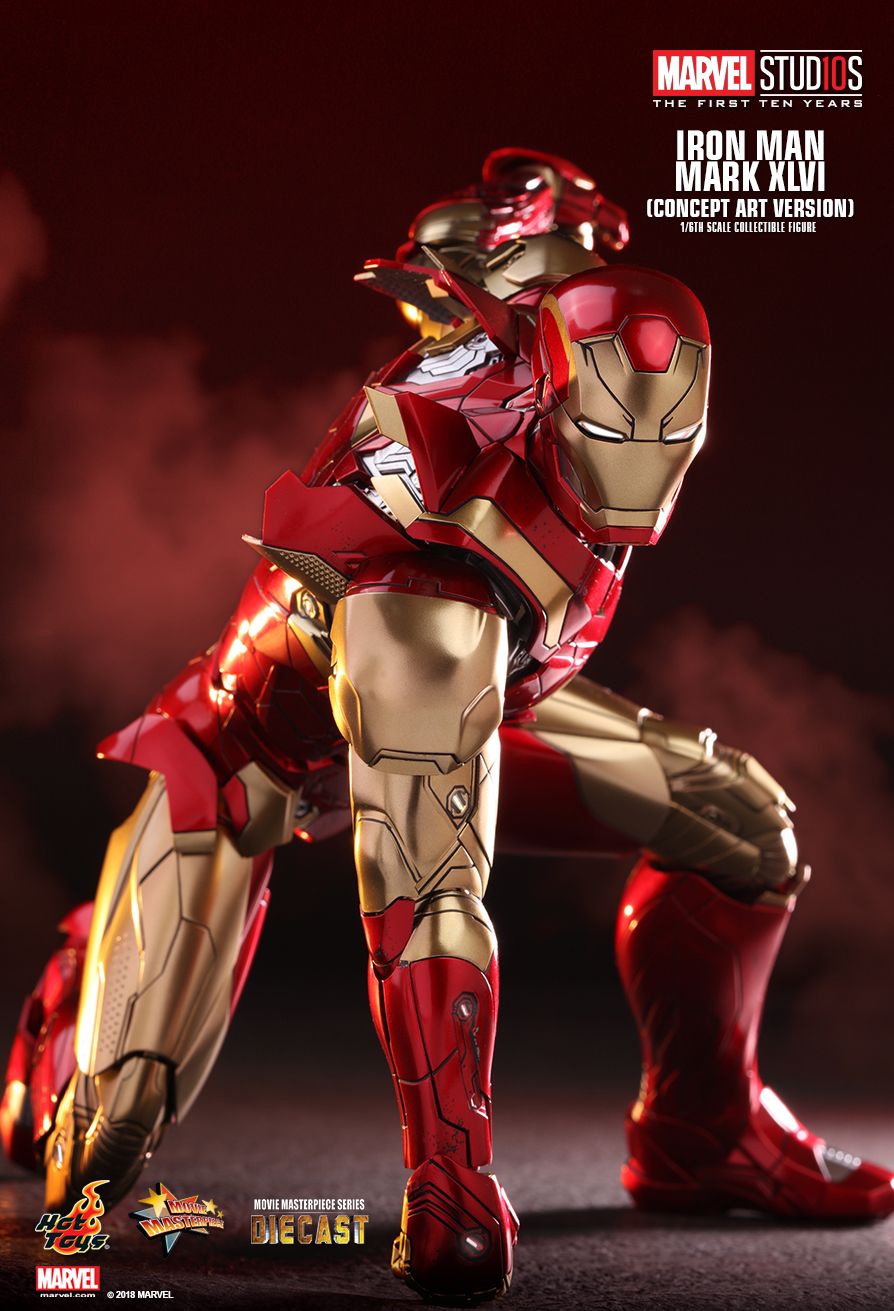 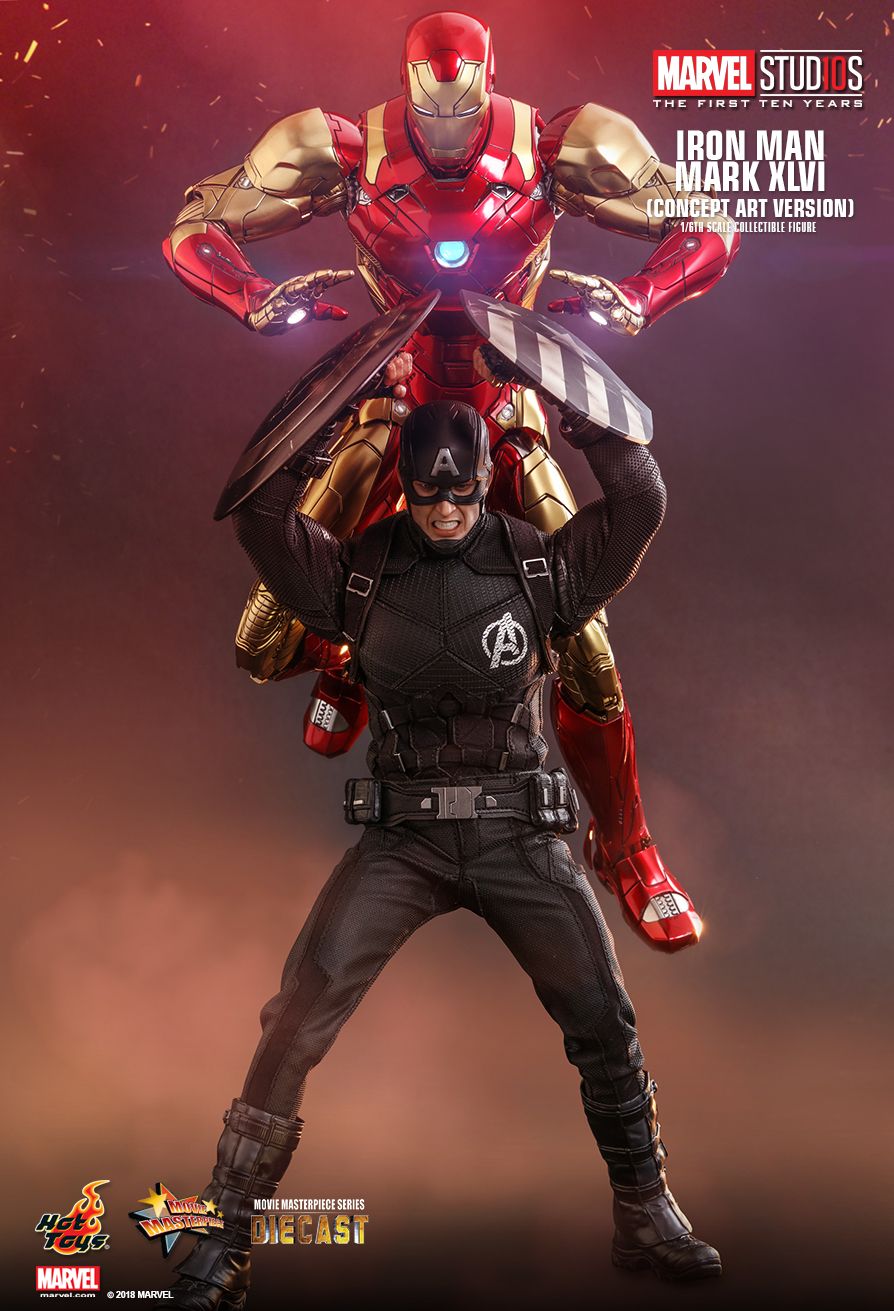 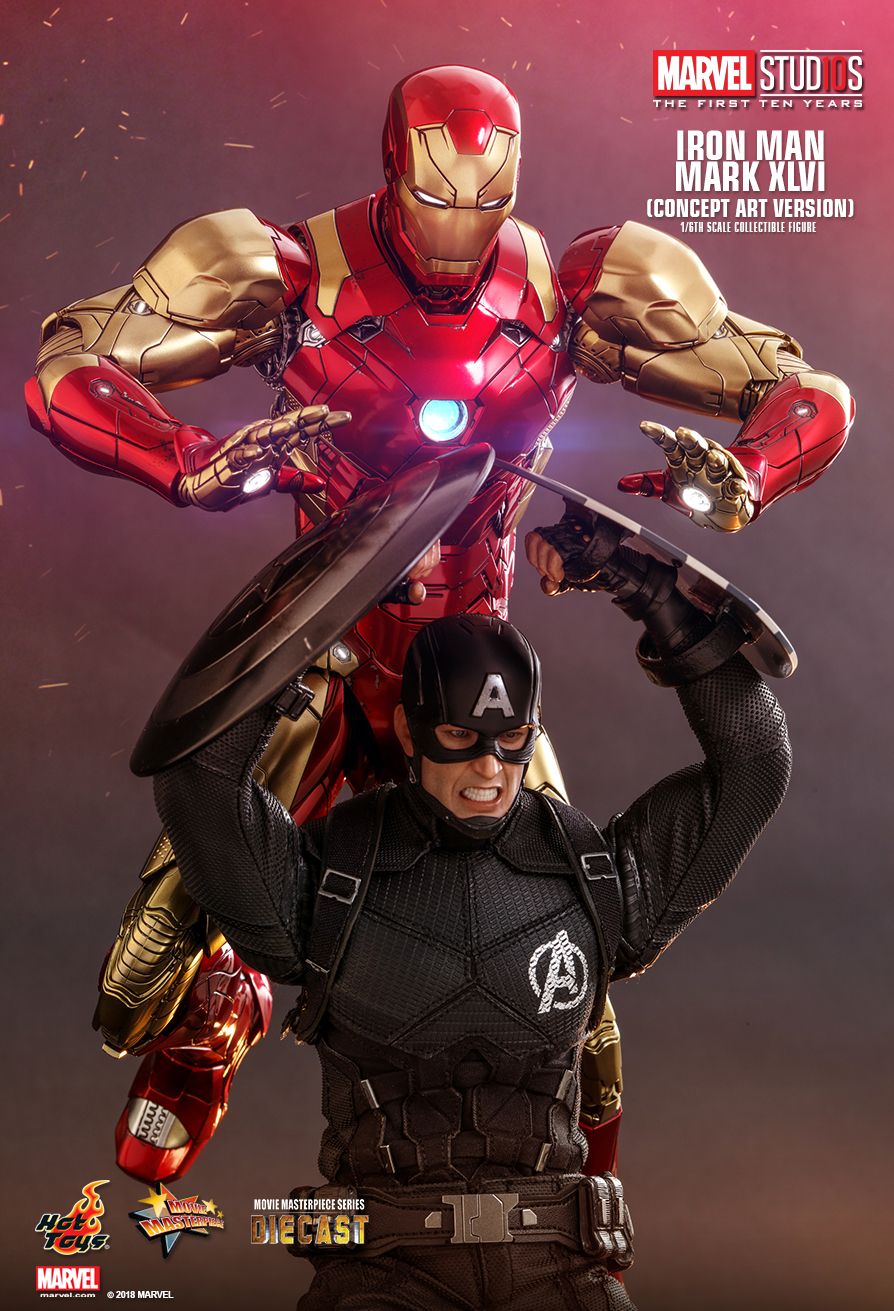 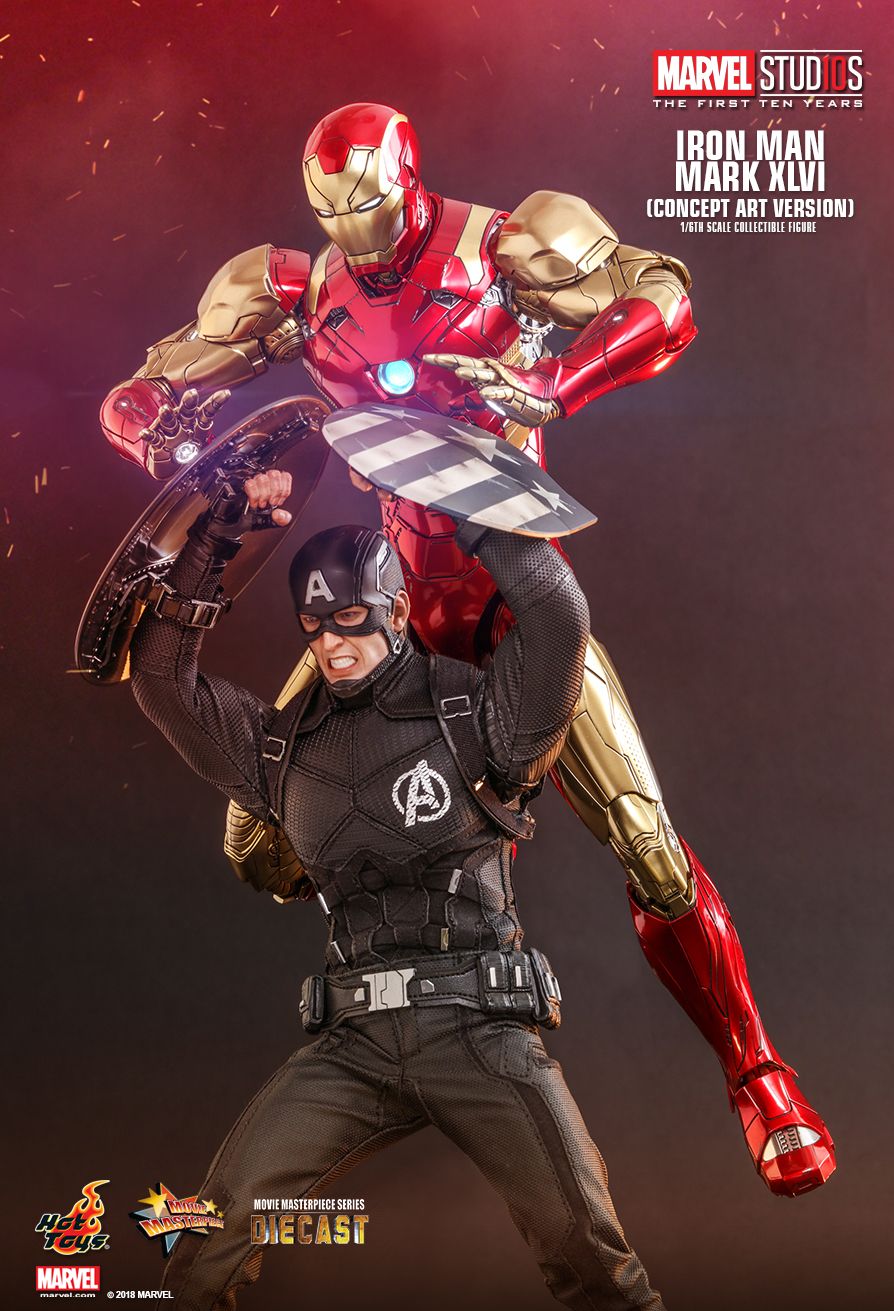 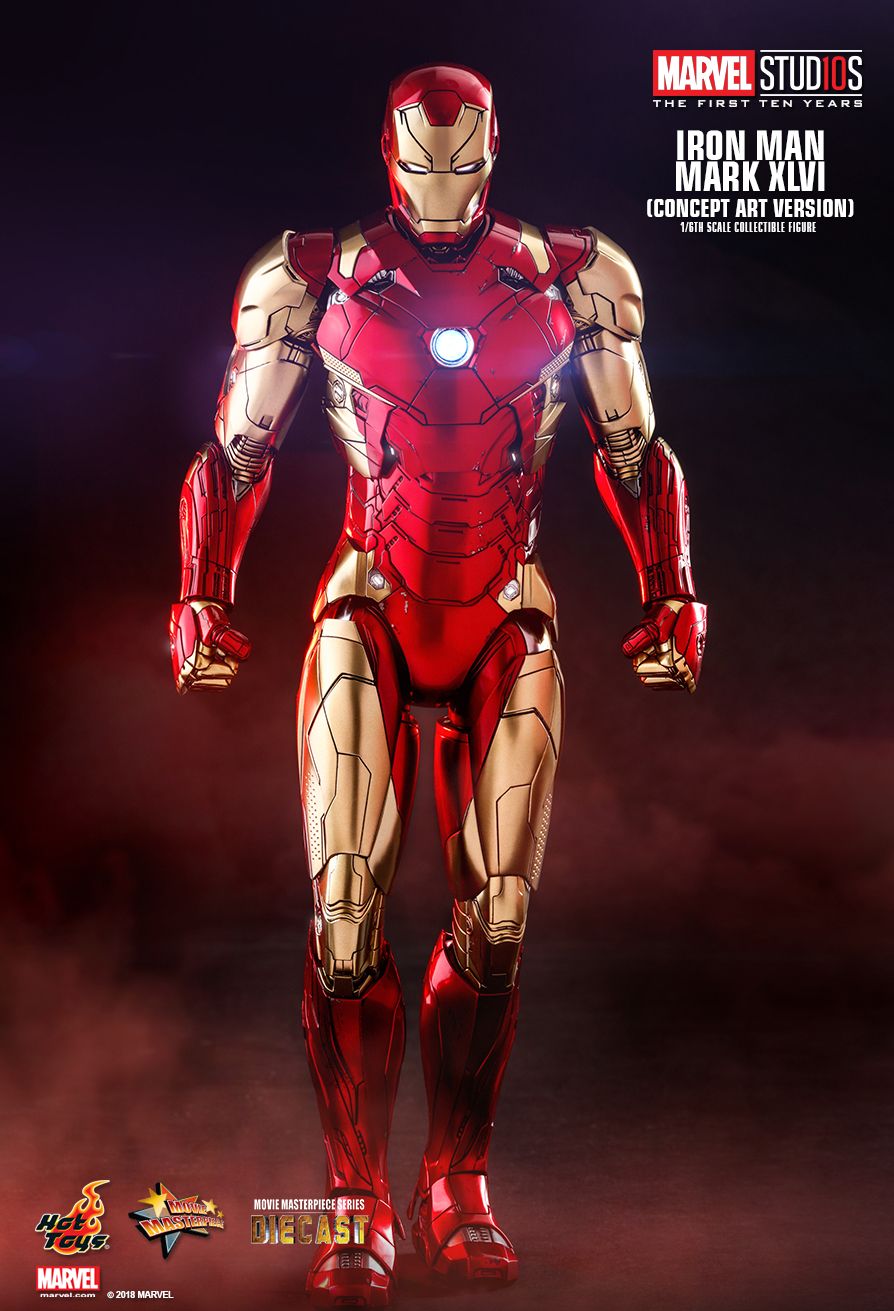 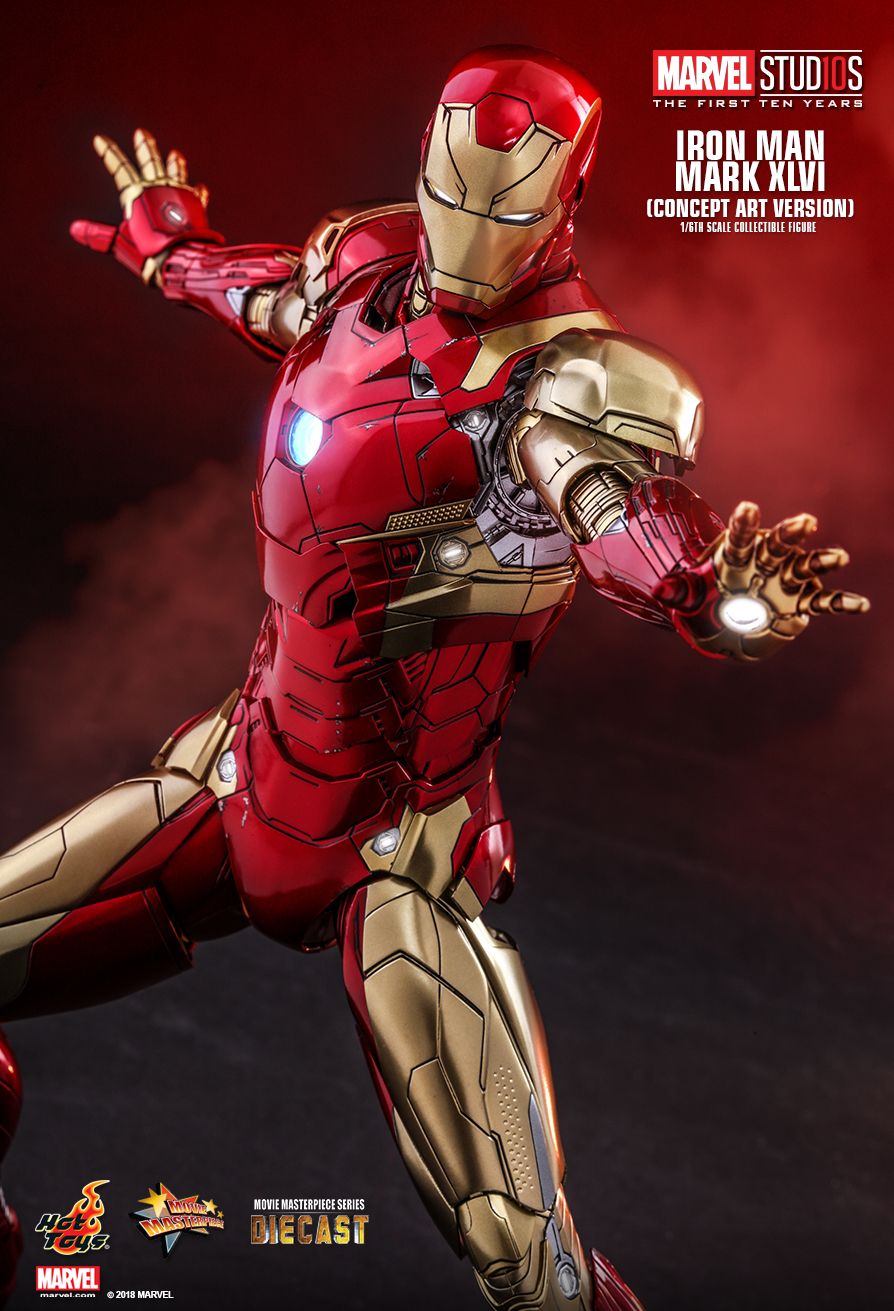 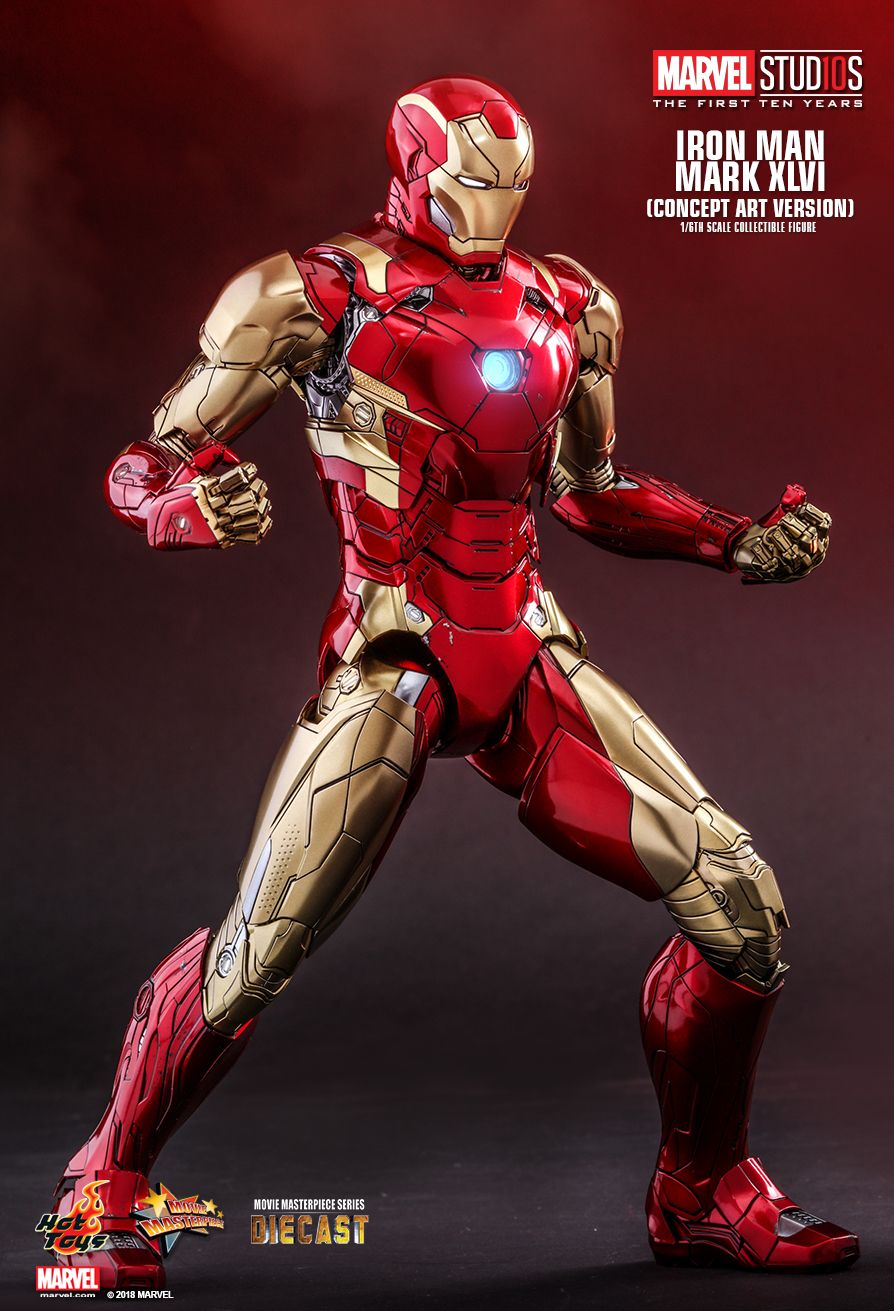 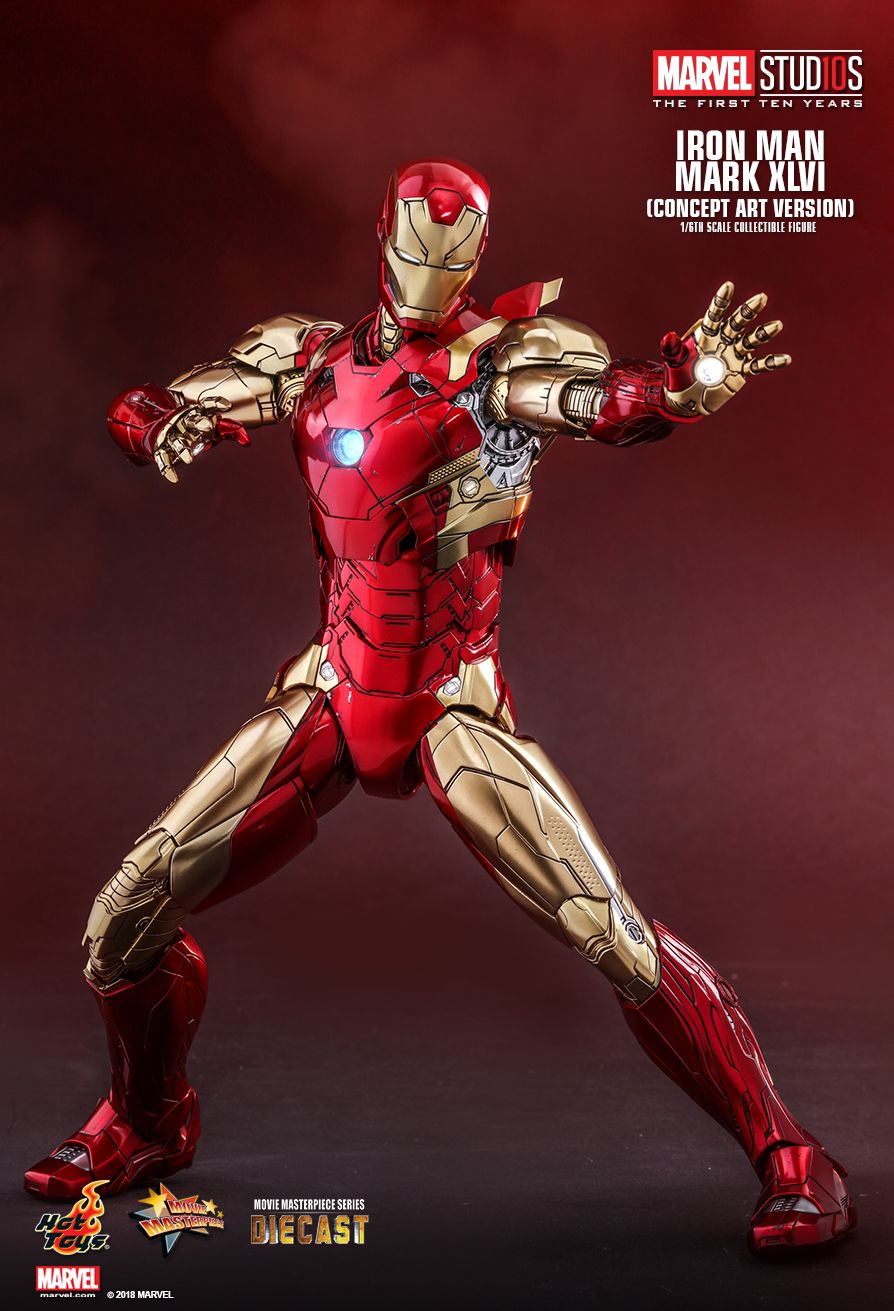 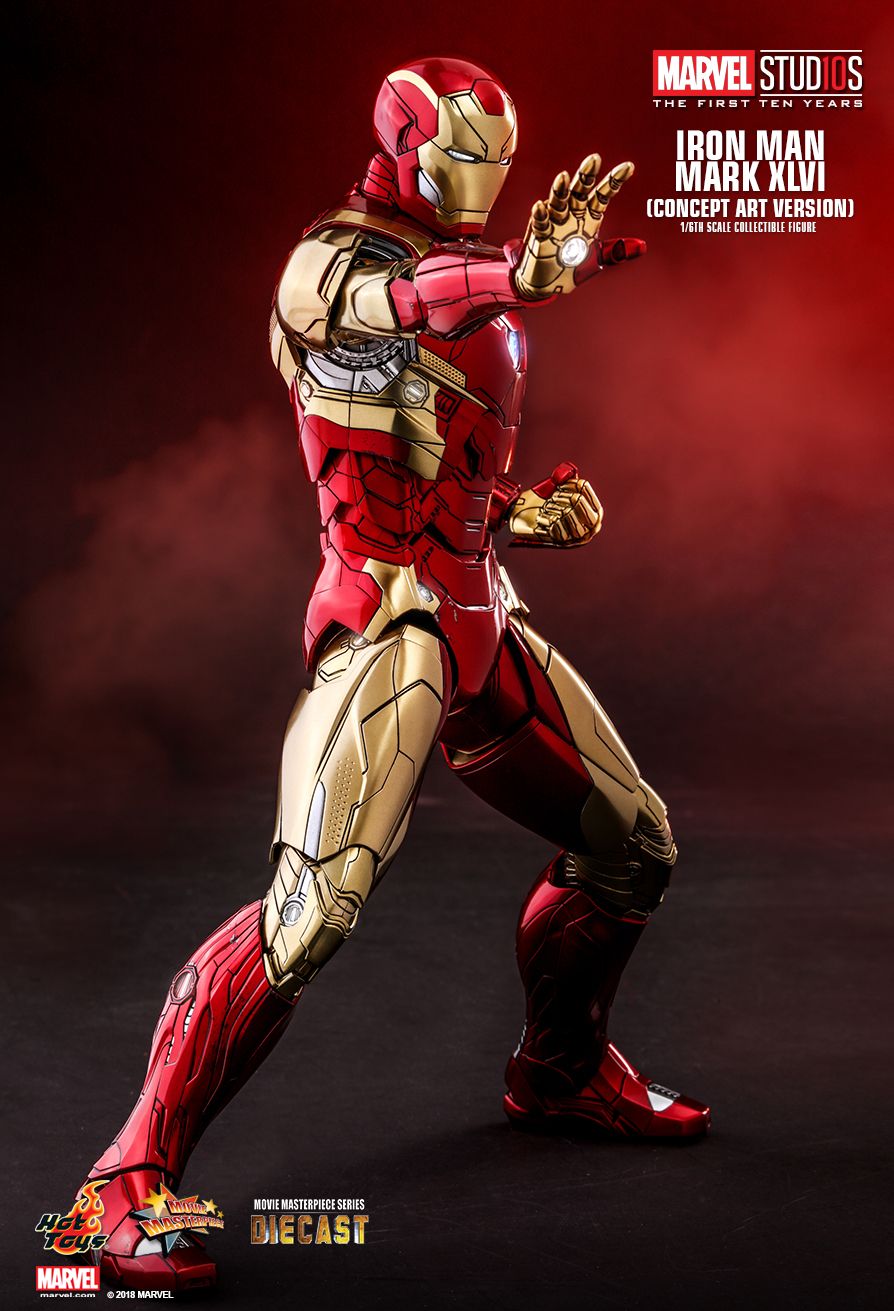 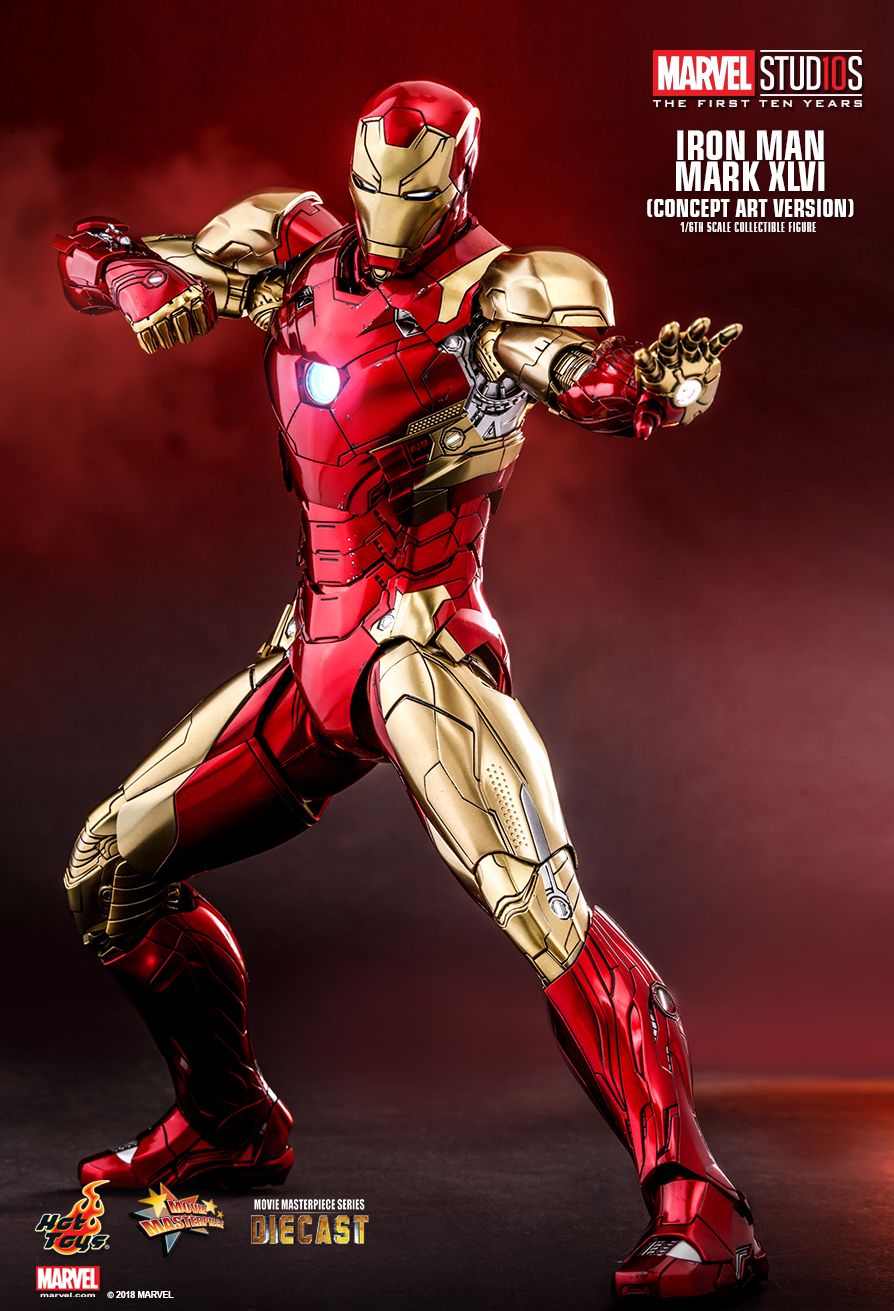 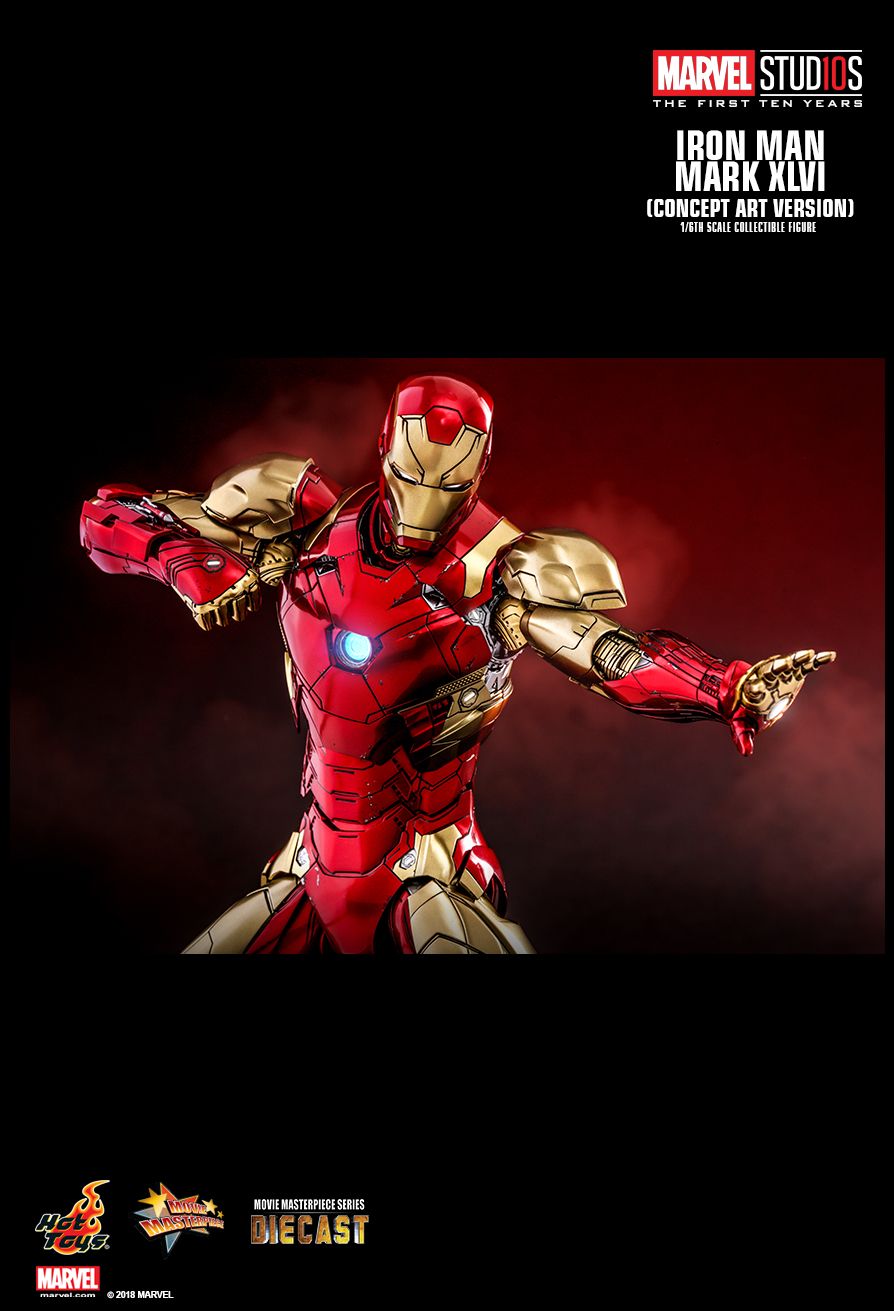 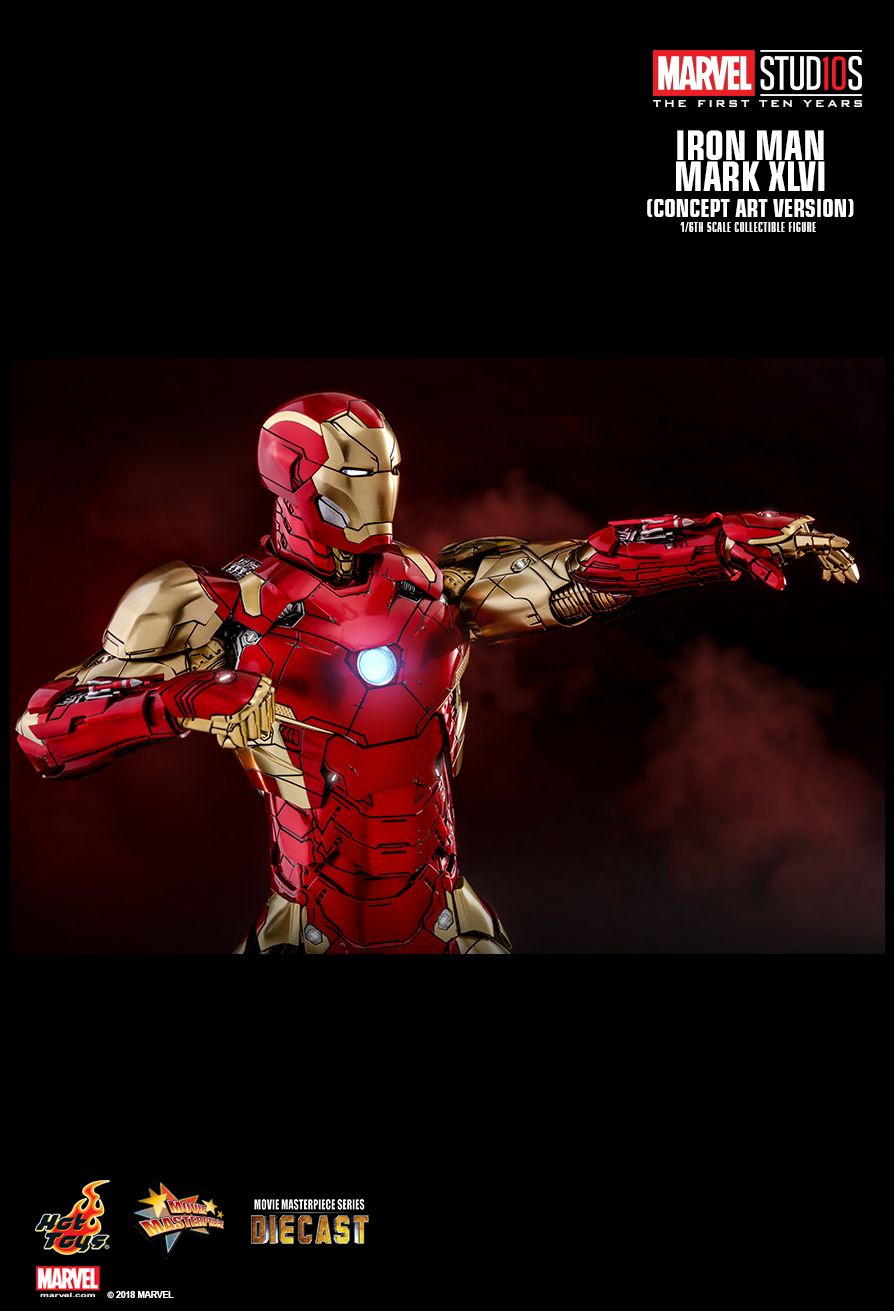 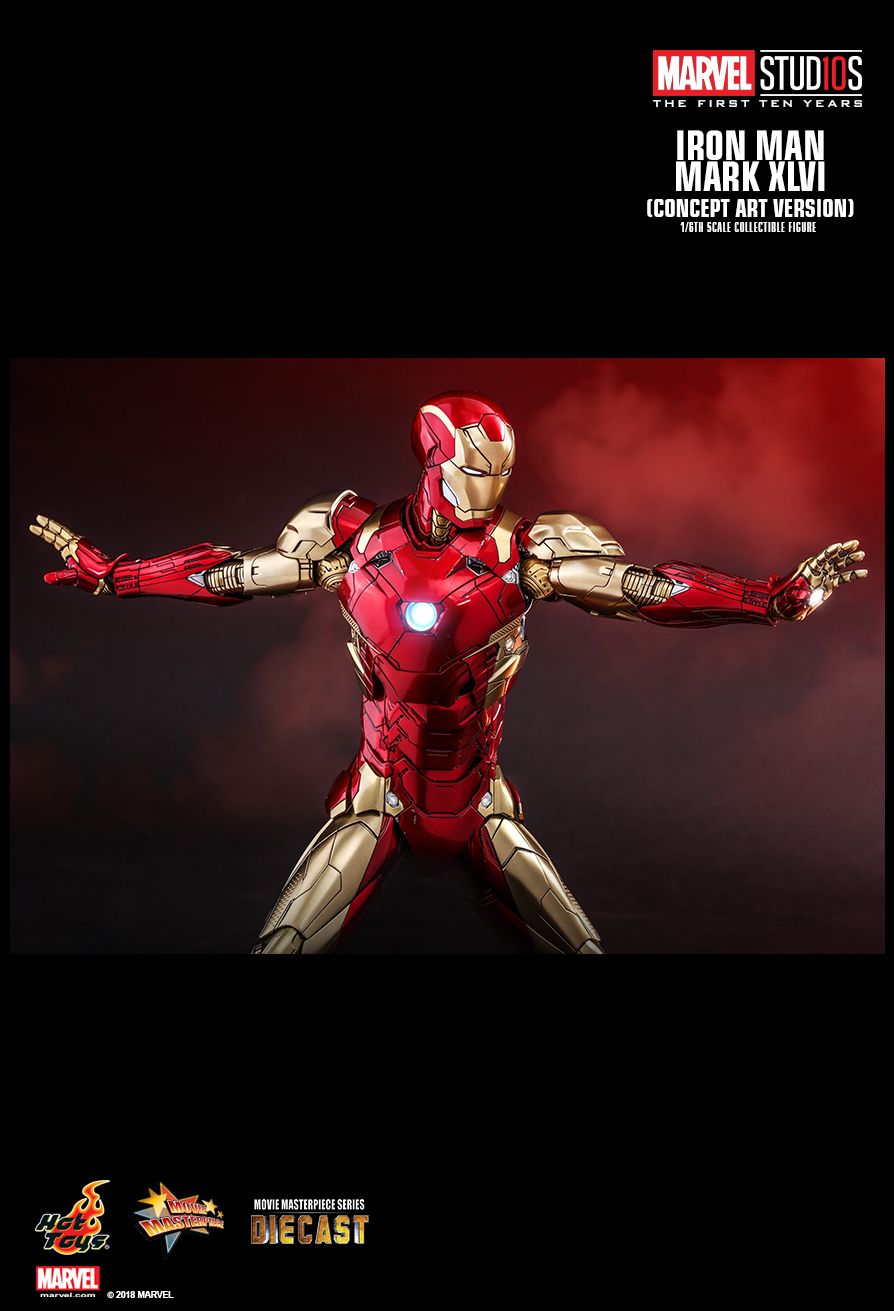 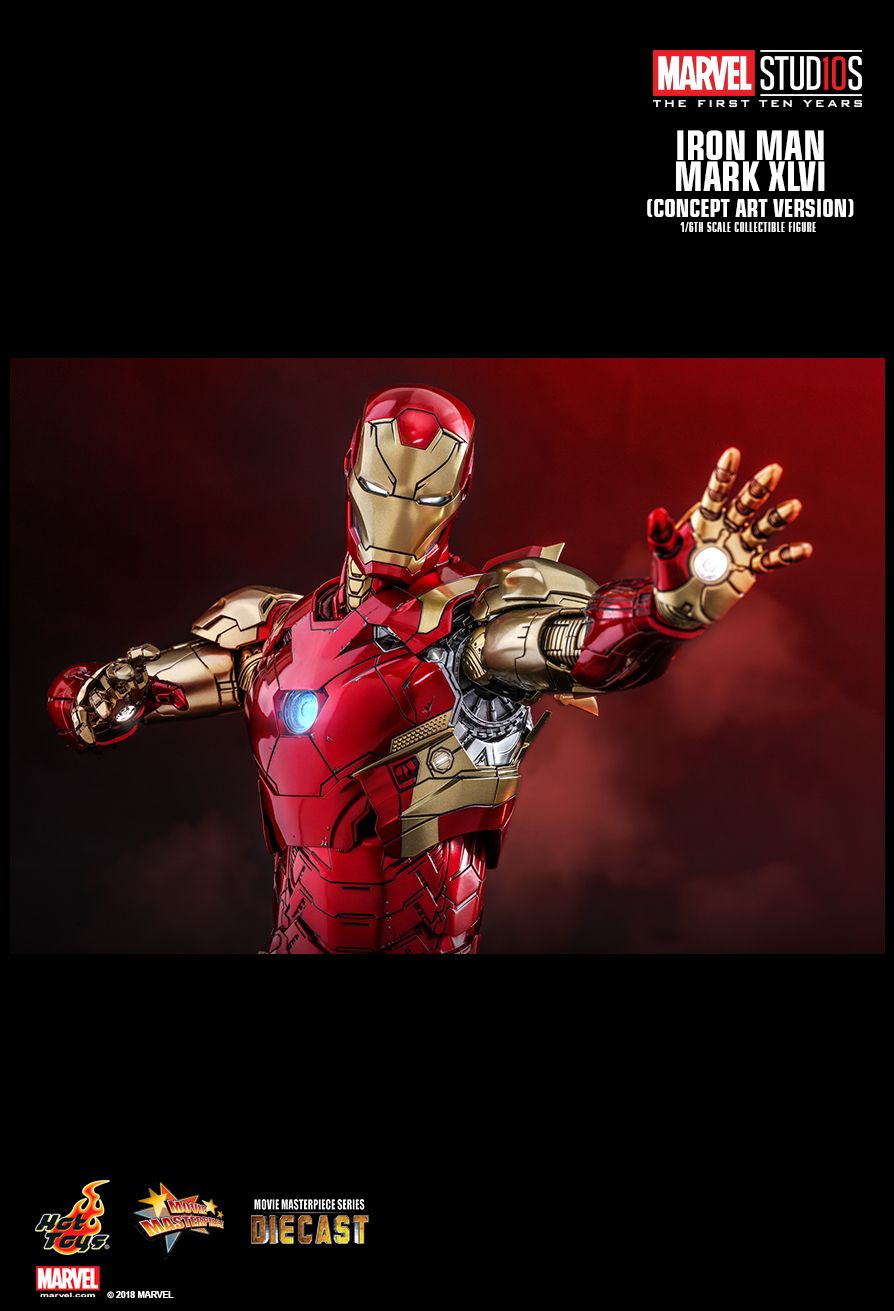 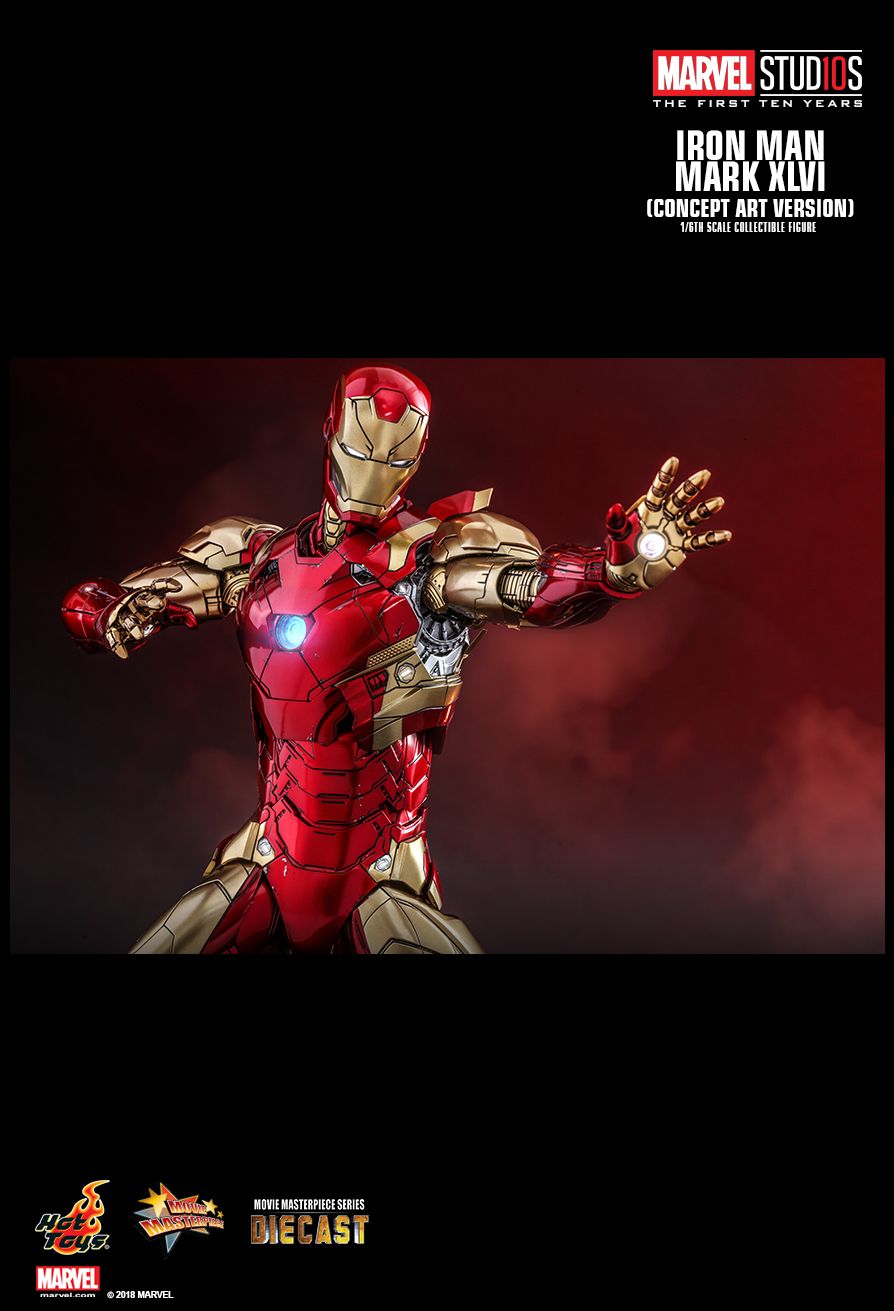 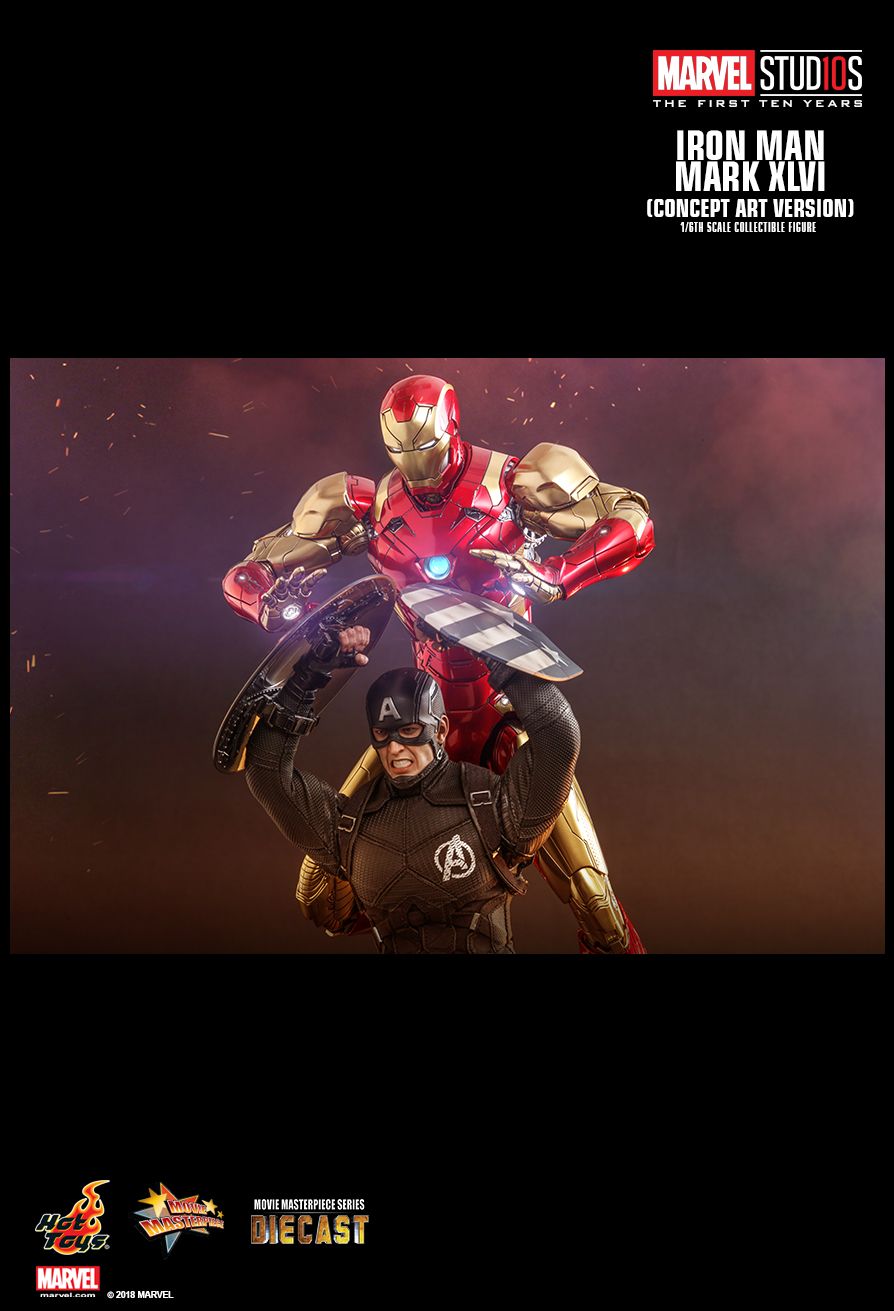 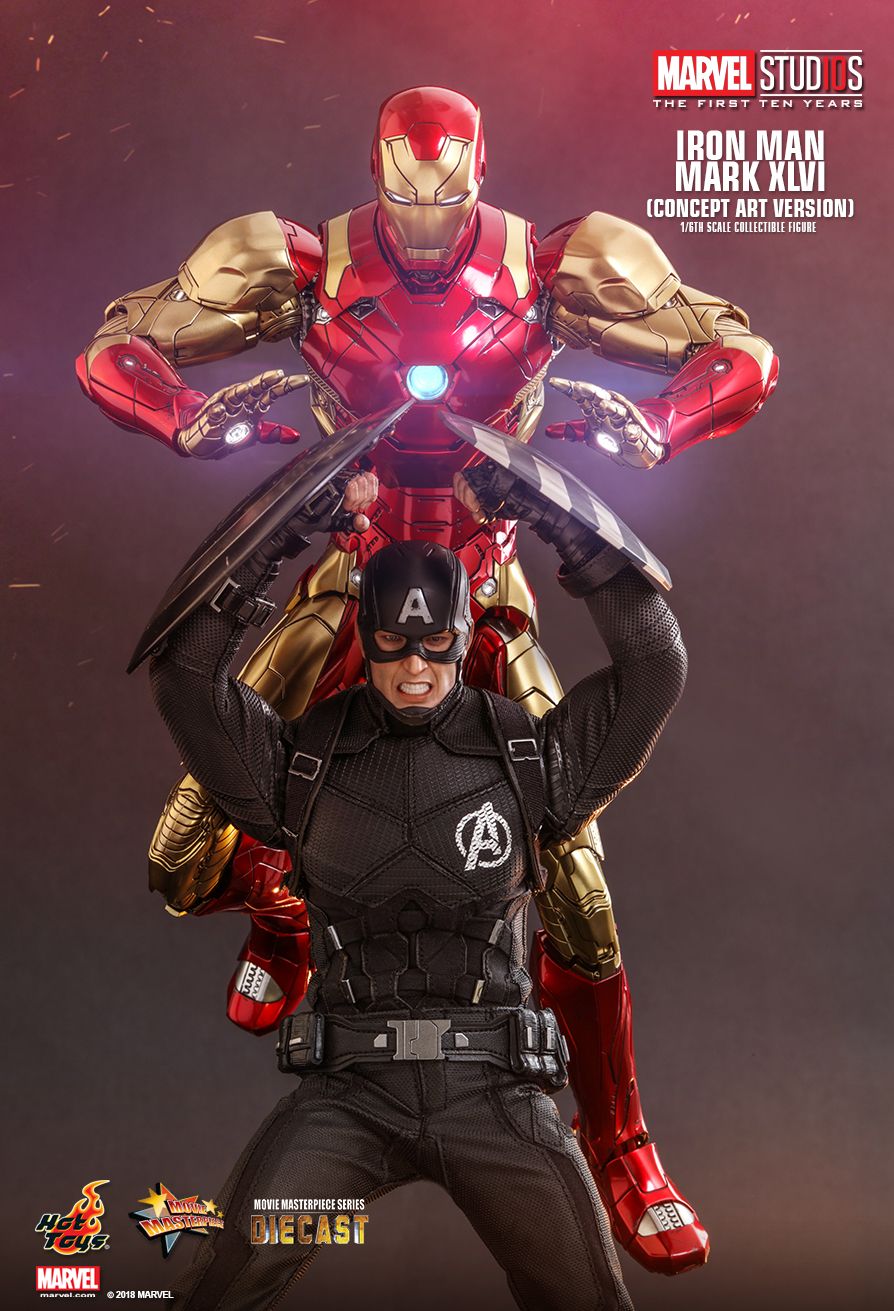 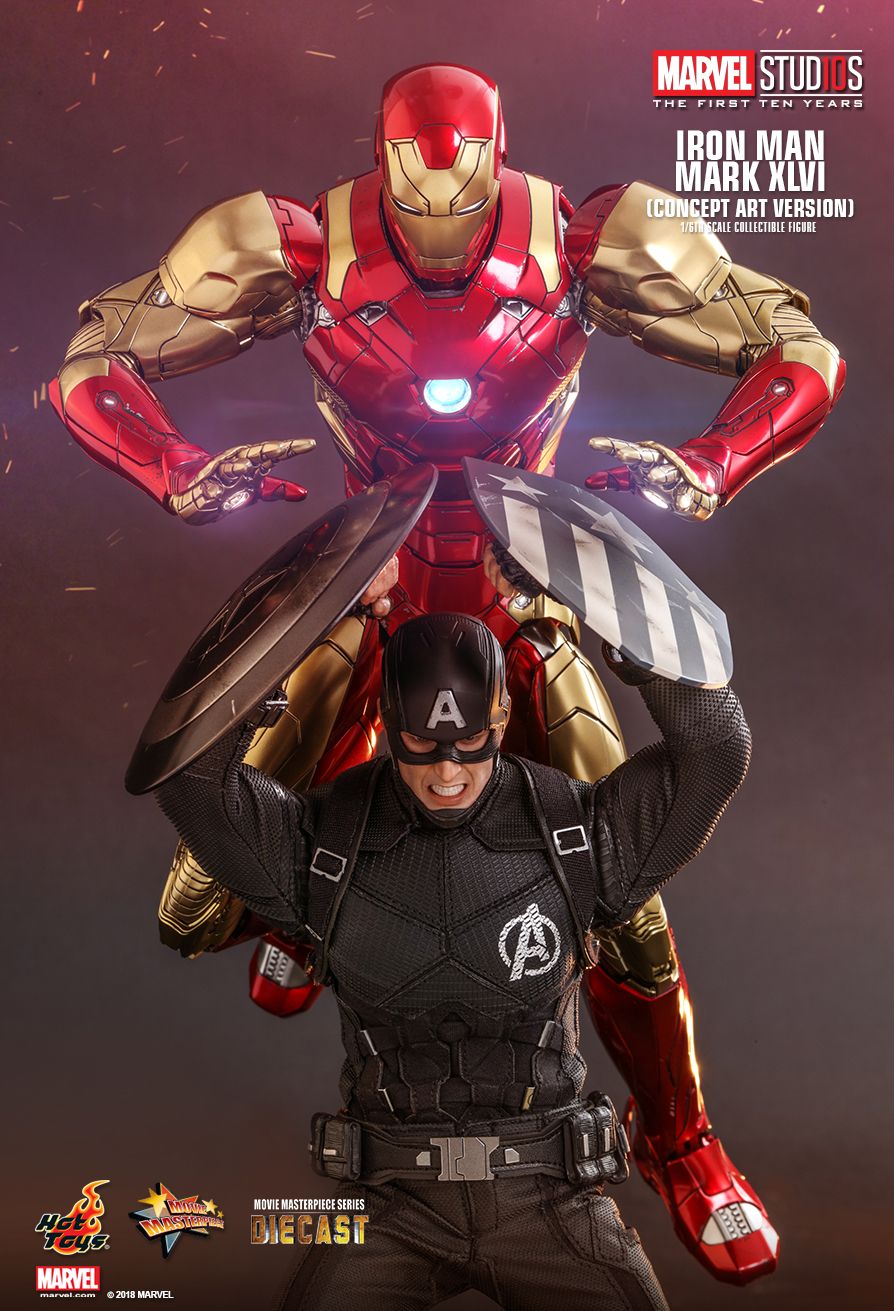 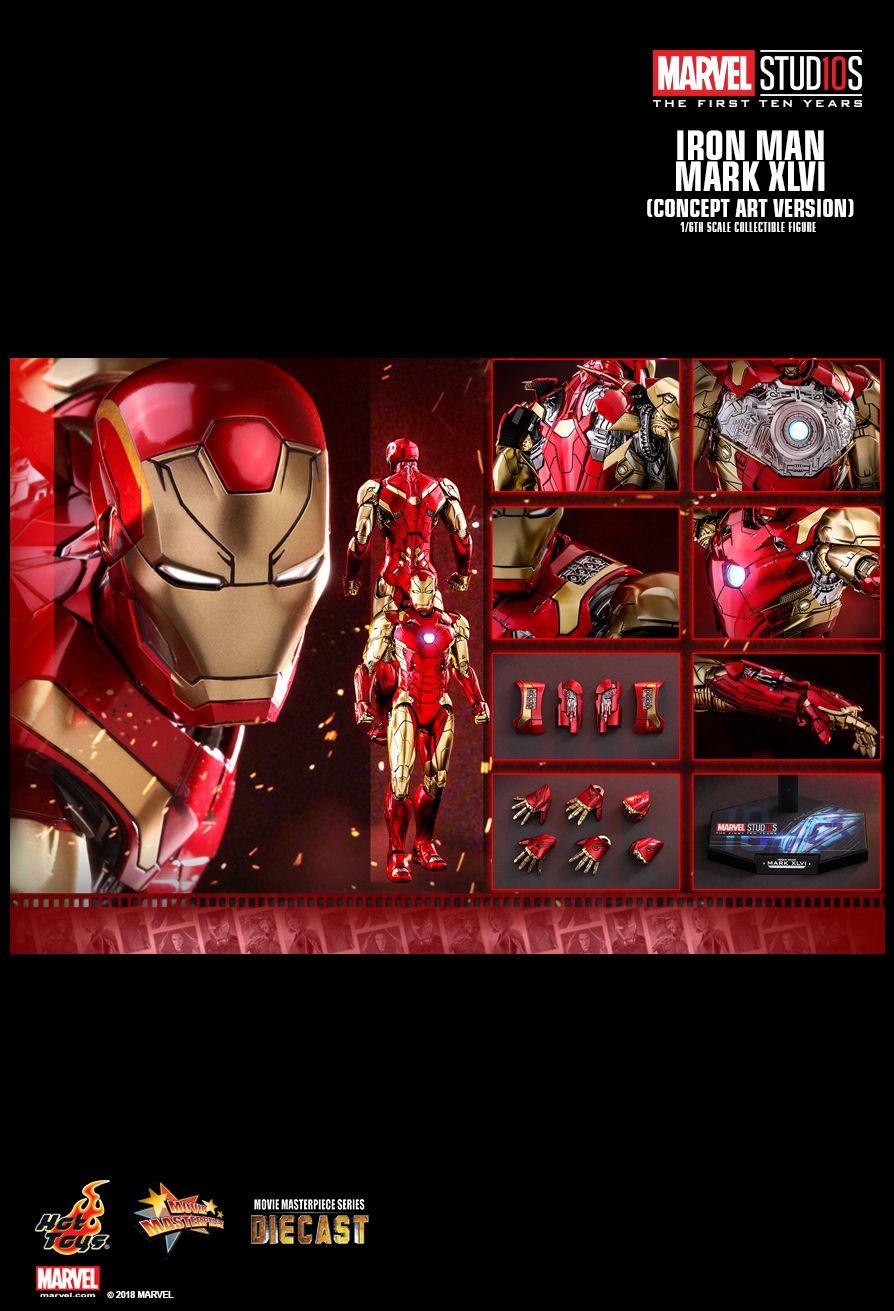