Alexander the Great, the King of Macedonia and conqueror of the Persian Empire is considered one of the greatest military geniuses of all times.

Born in Pella, 356 BC, Alexander succeeded his father Philip II to the throne of Macedonia at the age of 20. He spent most of his ruling years on an unprecedented military campaign through Asia and northeast Africa, and by the age of 30, he Had created one of the largest empires of the ancient world, stretching from Greece to northwestern India.

Alexander was undefeated in battle and is widely considered one of history's most successful military commanders. 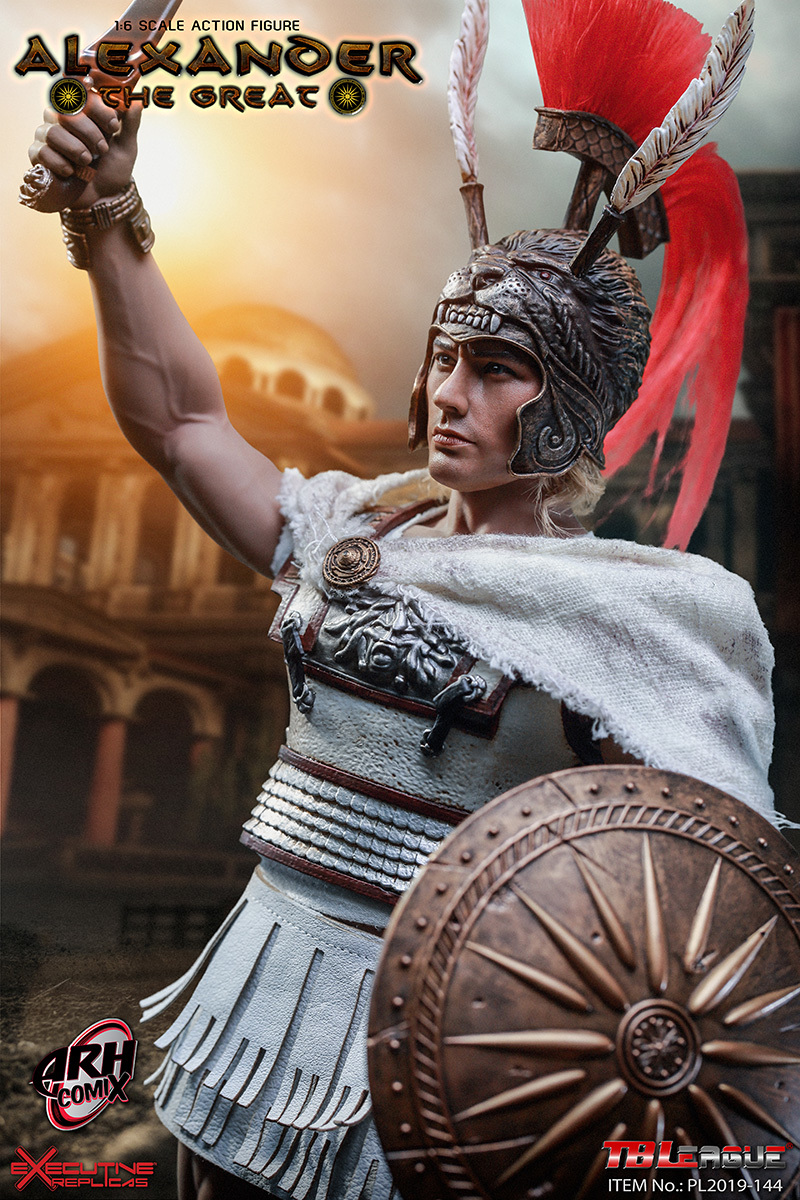 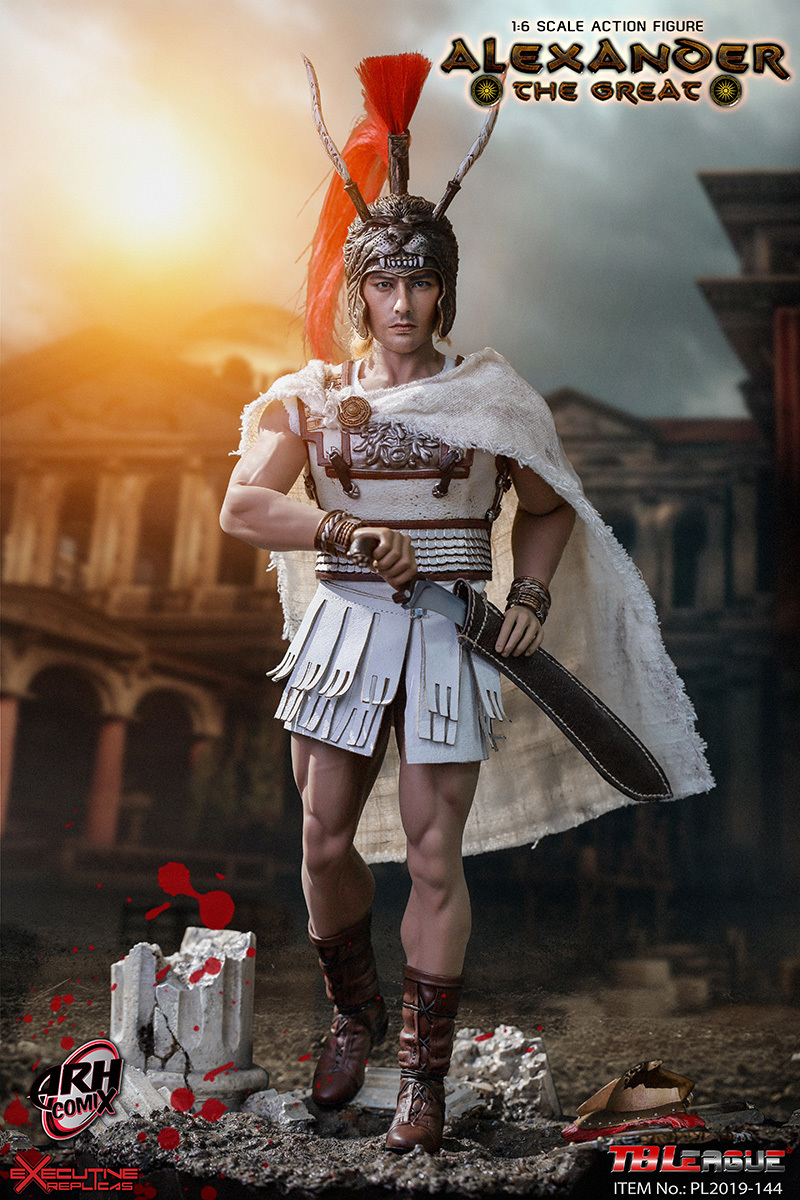 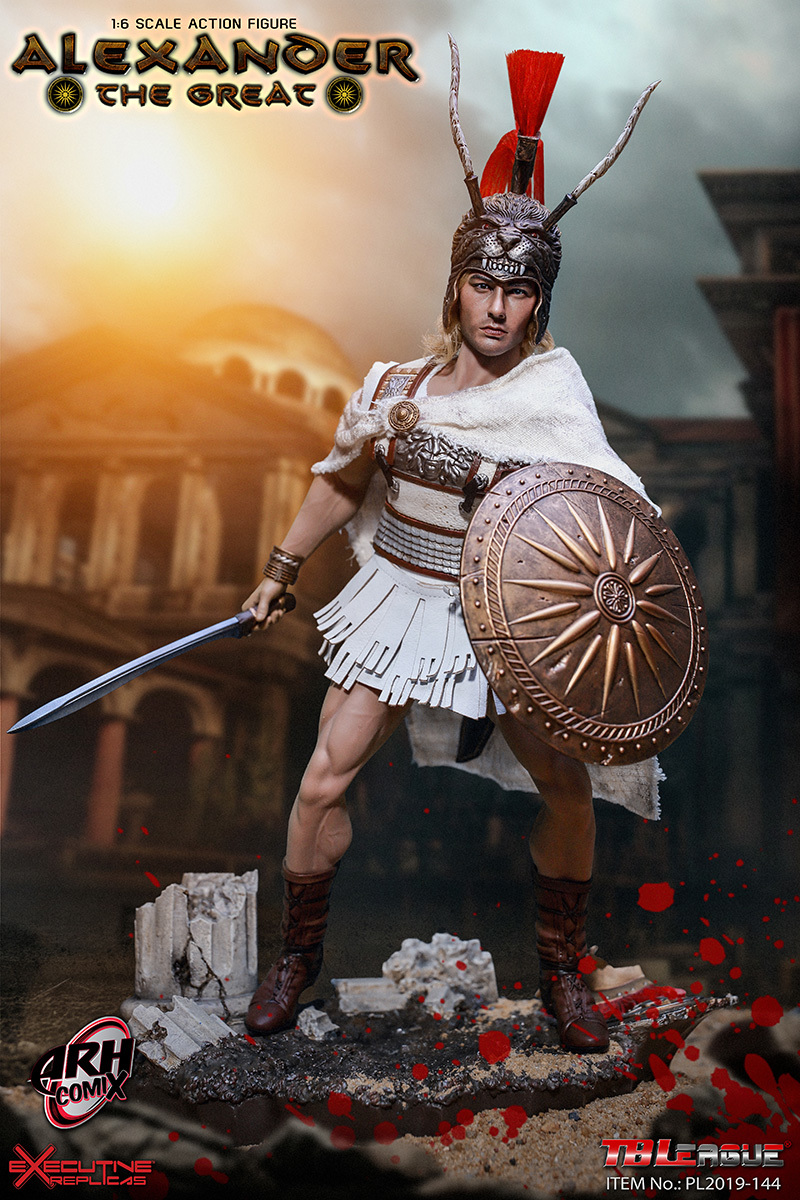 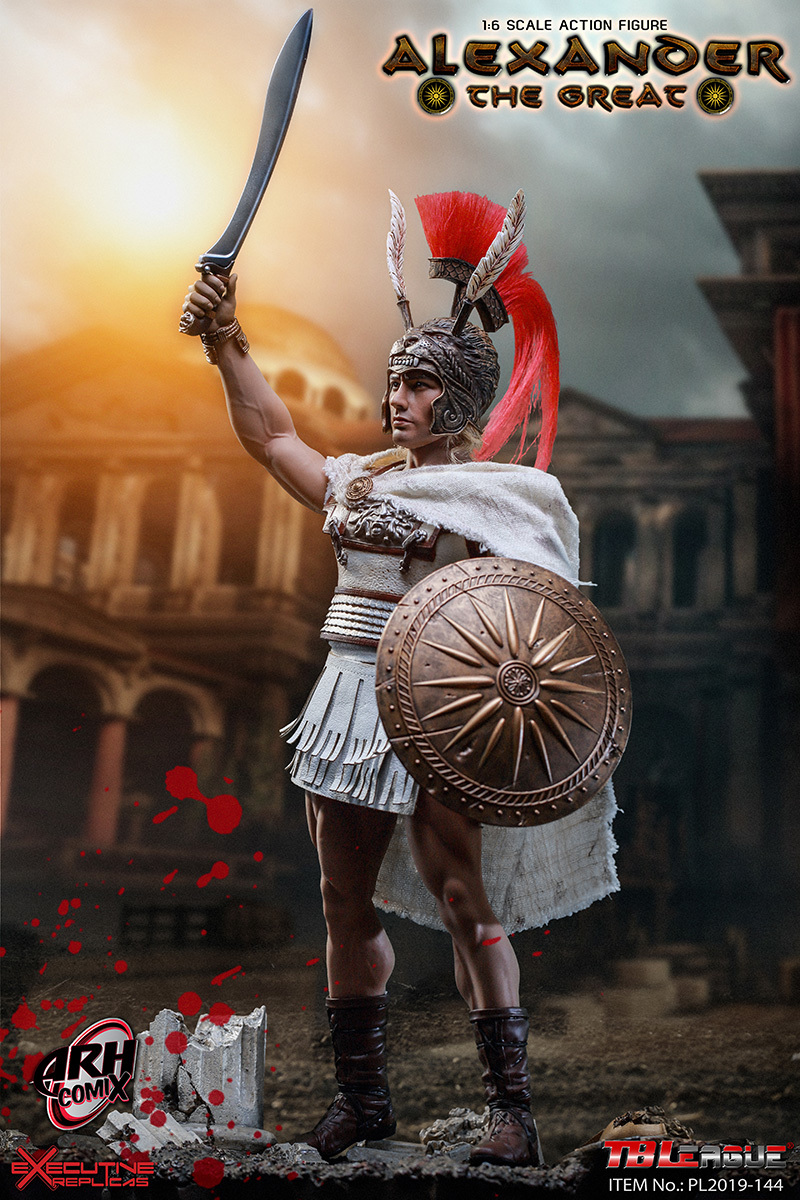 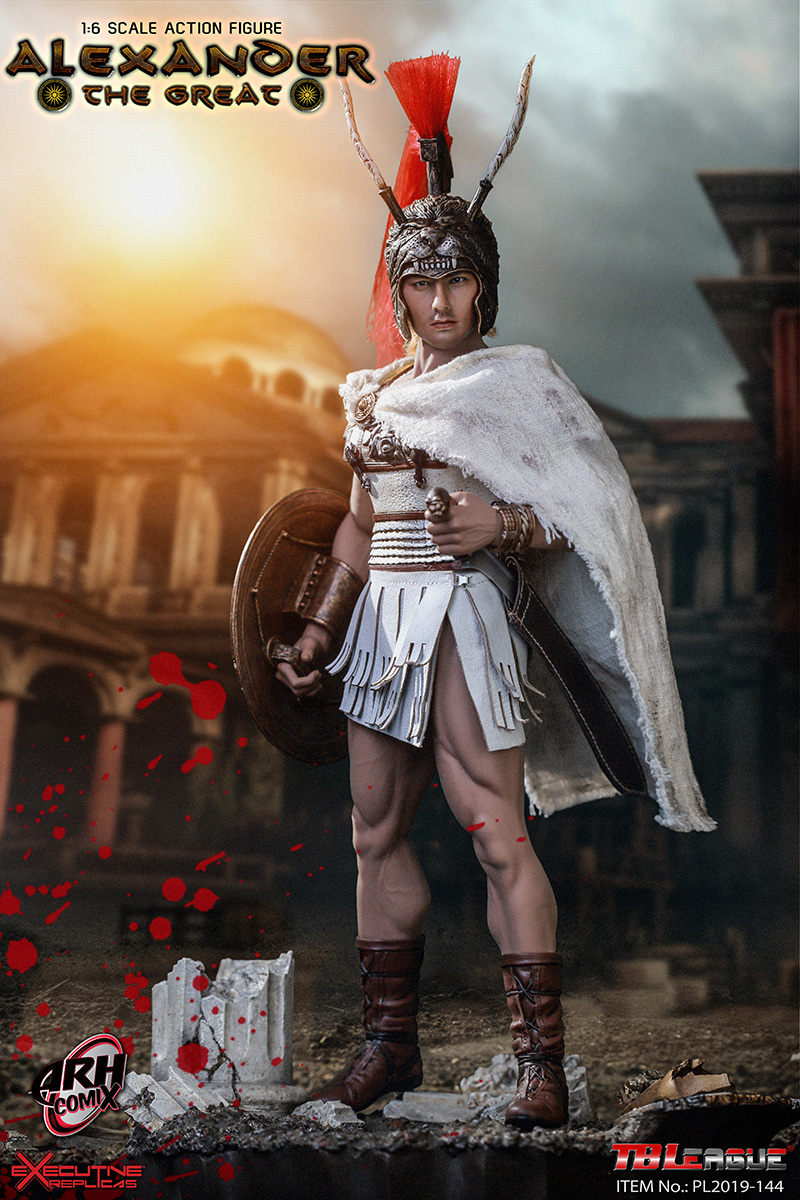 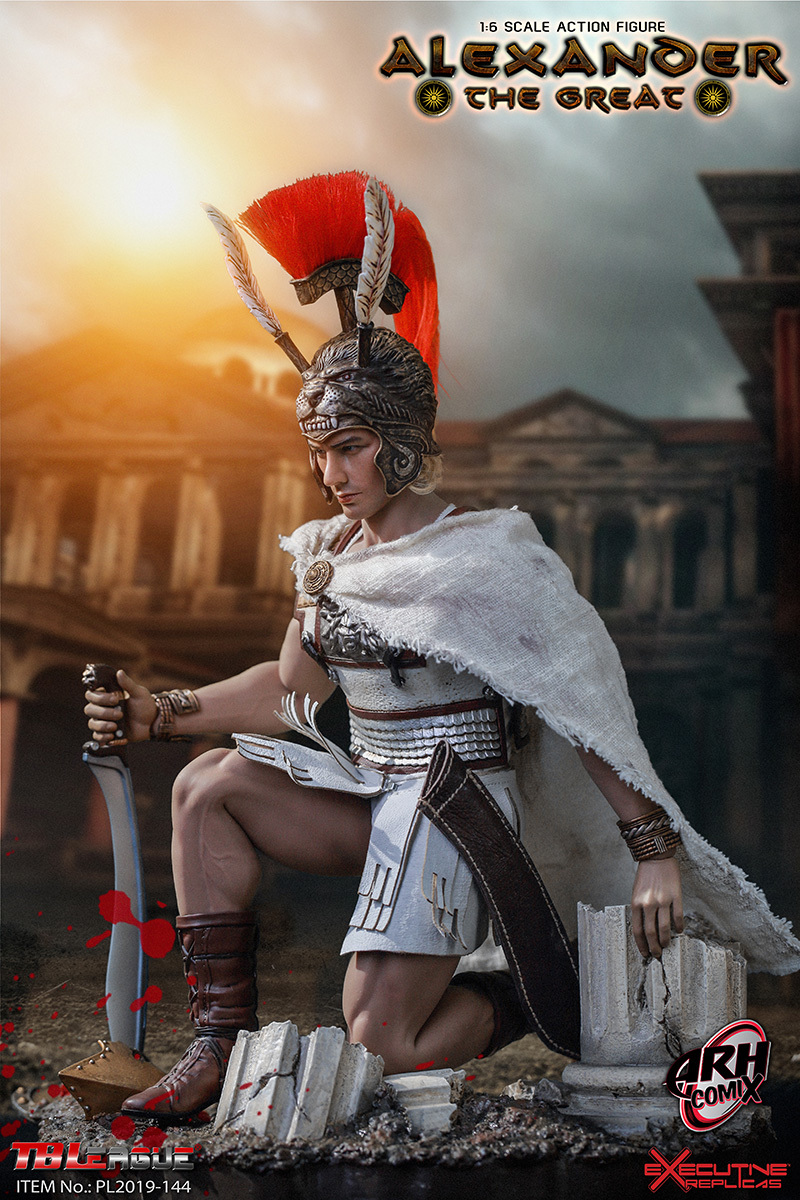 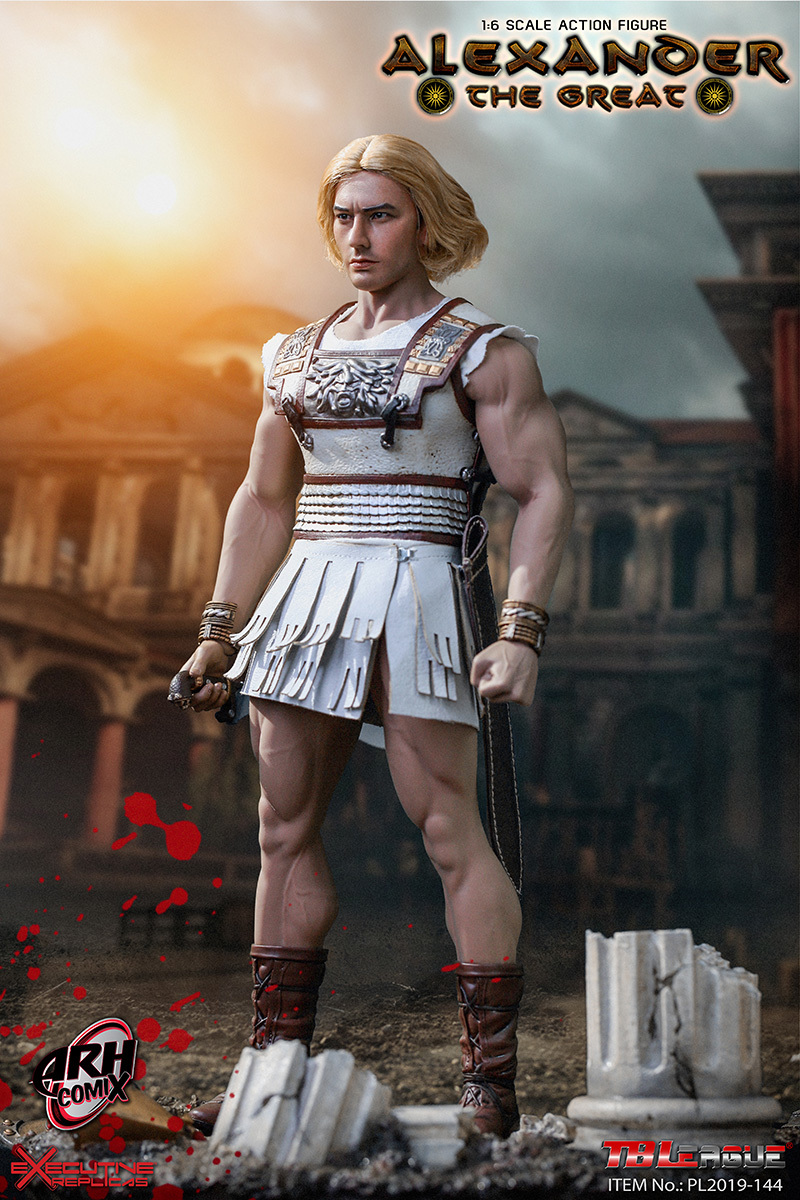 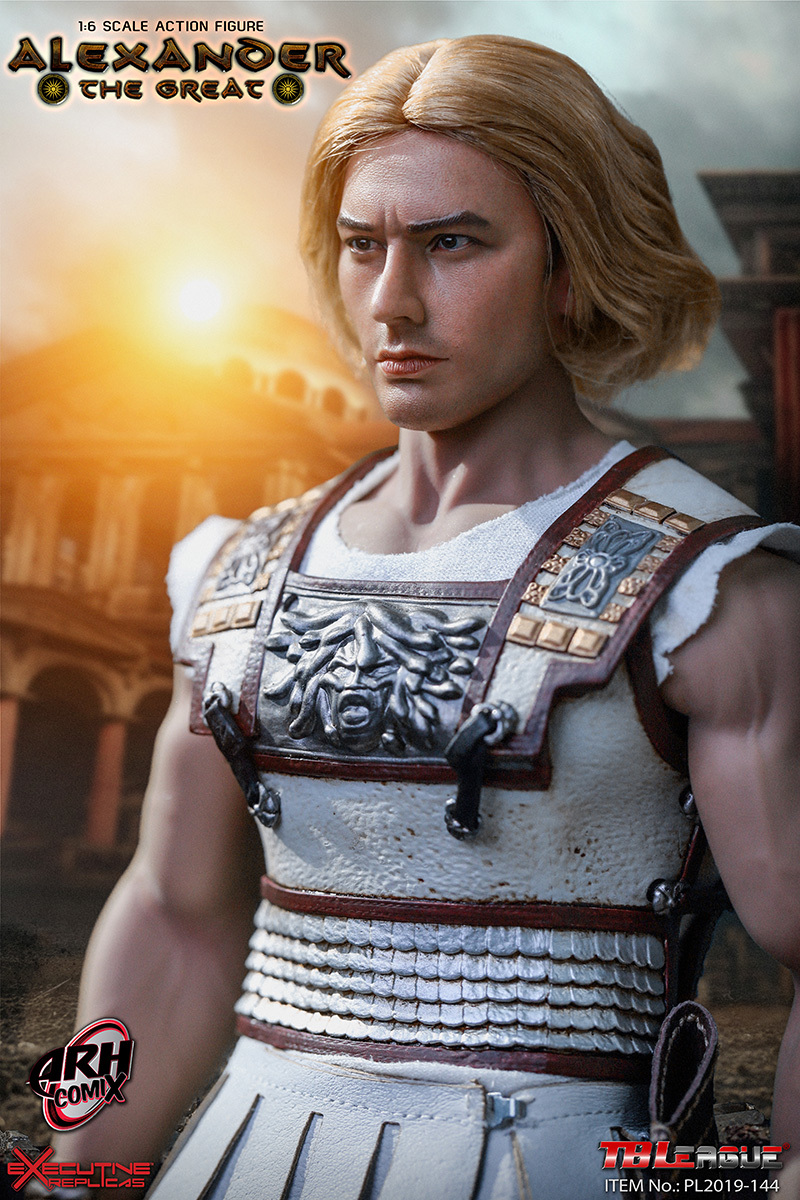 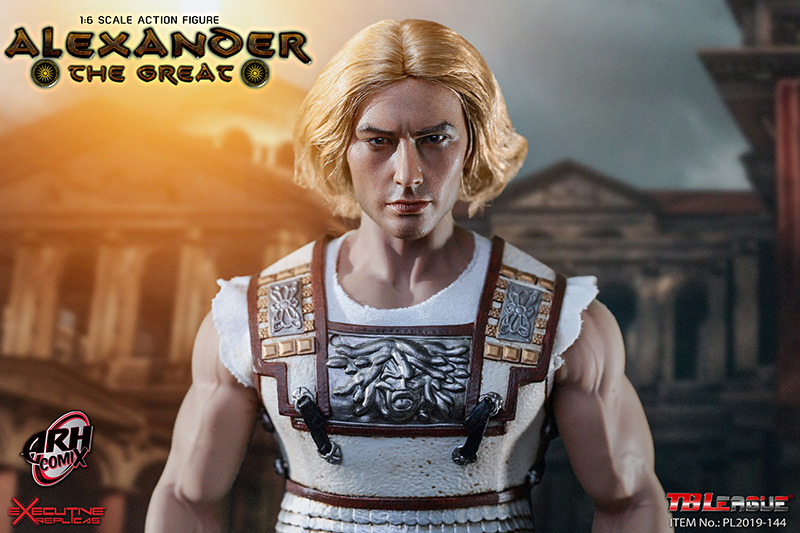 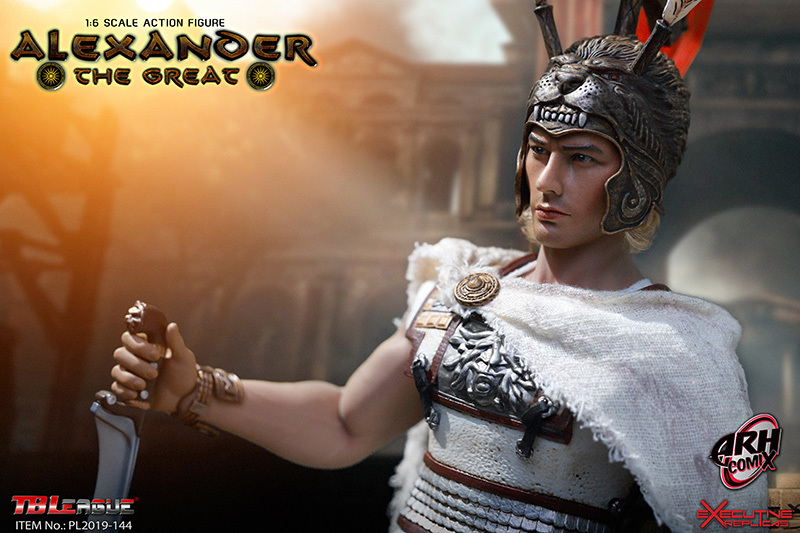 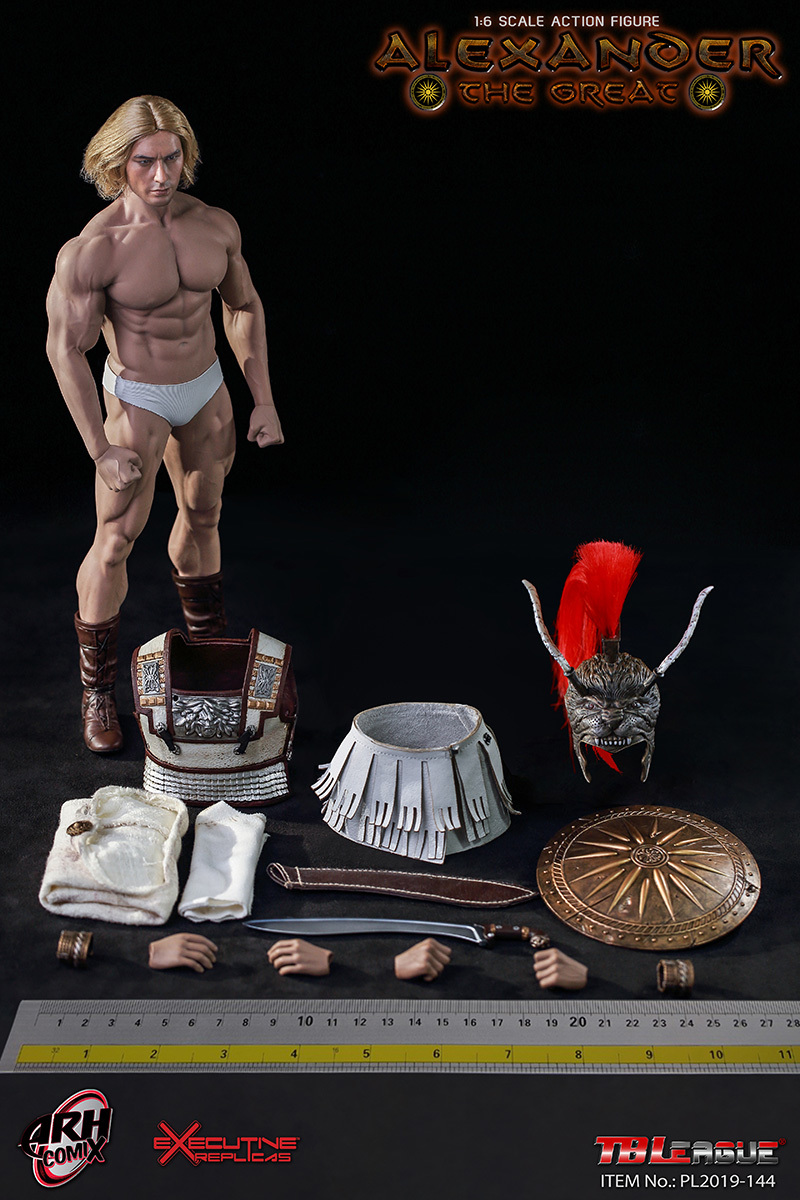 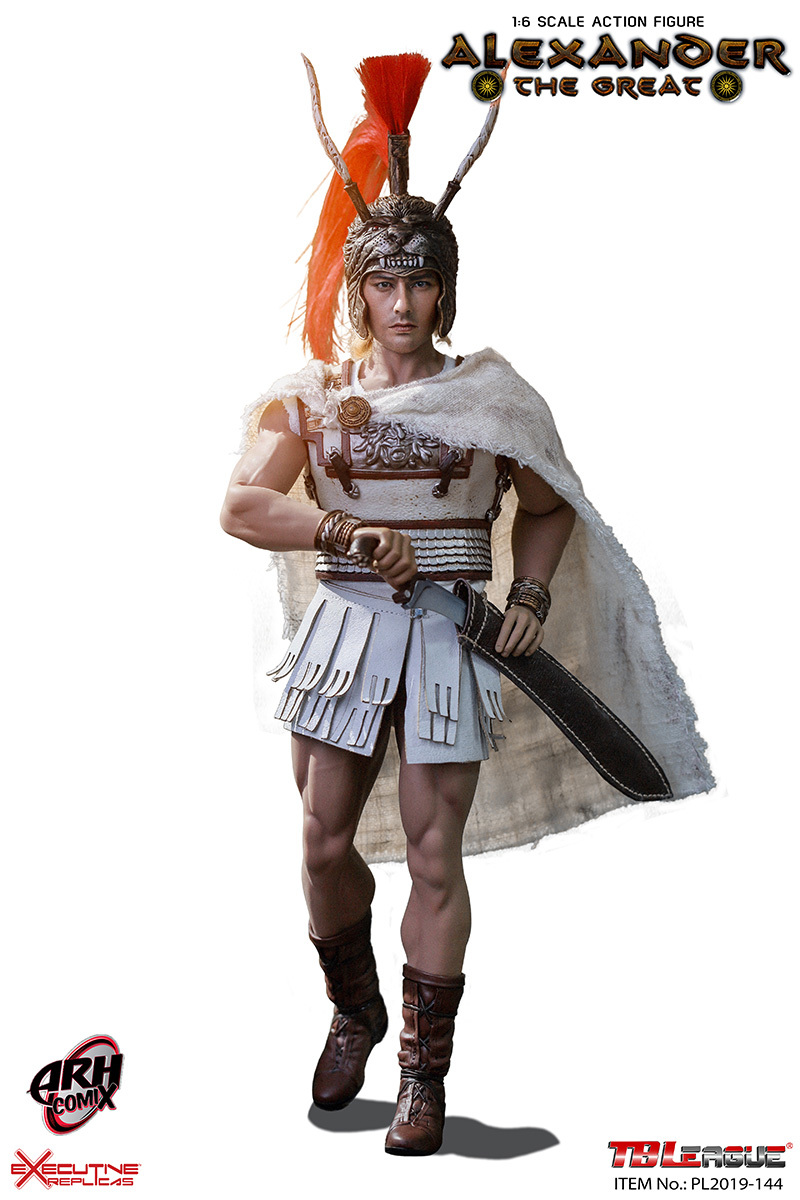