After WWIII, human civilization grows after a nuclear blast. Only 0.1% of the world’s population survived the holocaust.
Many souls are unable to revive by entering the wheel of fortune, wandering between the spiritual world and our world.
The spirits with a strong desire possess other people or an animal’s body, and even machines. They are called as “Armageddon-Atman.” These unstable and violent forms will become the nightmare and disasters of Armageddon.
In the Genesis Era 0143 (2250 AD), Dr. Miles Becker of Human Revival Inspectorate proves the existence of super-psion. And he worked with the Psionic Association to develop the spirit animating technique of transforming psion into stable energy. At the same time, he uses high molecular polymer and micromechanical cell technique to create Adana-Vijnana Mecha so that the Psionic Association can summon souls to become the most powerful troops to fight against the wandering spirits.
The twelve psionic bodies summoned by the spirit reincarnation ritual are…
In the past, it has been possible to find the records of these twelve heavenly generals in different cultures, but only in different names in different times and different forms that have been recorded until the end of the world. Now, human culture is encountering its greatest ordeal. Scientists use new science together with spiritual invitation technology to allow these twelve heavenly generals to reanimate into this world.
When Adana-Vijnana Mecha reanimates, it will reflect the forms of psionic bodies. The twelve psionic general will be reanimated in the form of twelve animals in the Chinese Zodiac. With the emotions of people, happiness, anger, sorrow, and joy, the psionic bodies’ abilities will be fully developed in this world through reincarnating as Adana-Vijnana Mecha. Each heavenly general has his own dharma tools.
The twelve Heavenly Generals or yaksha have different personalities. Some of them are fierce and some benign. Each of these twelve generals has seven thousand soldiers and dependents, and eighty-four hundred dharma mates. The twelve Heavenly Generals are divided into twelve earthly branches or twelve animal signs. They guard this world in turn 12 hours through days and nights, and the four seasons in twelve months (ancient classic).

Basara, the War God of Xu, has a self-willed personality. He always pursuing free and open will, does not identify with traditional authority. In order to follow his own will, he does not want to involve into the authority battle of the Gods. For thousands of years, he lives a self-exiled life. Nobody knows where he is. Someone said his power is even greater than the Four Heavenly Kings (Yama, Sakka, Brahma and Papiyas). 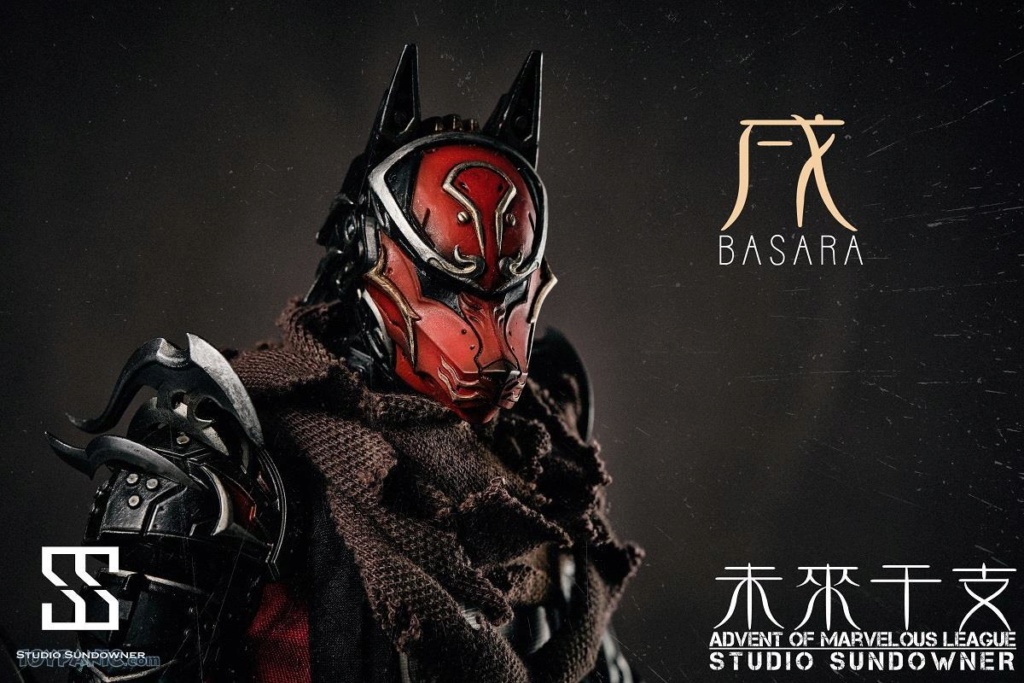 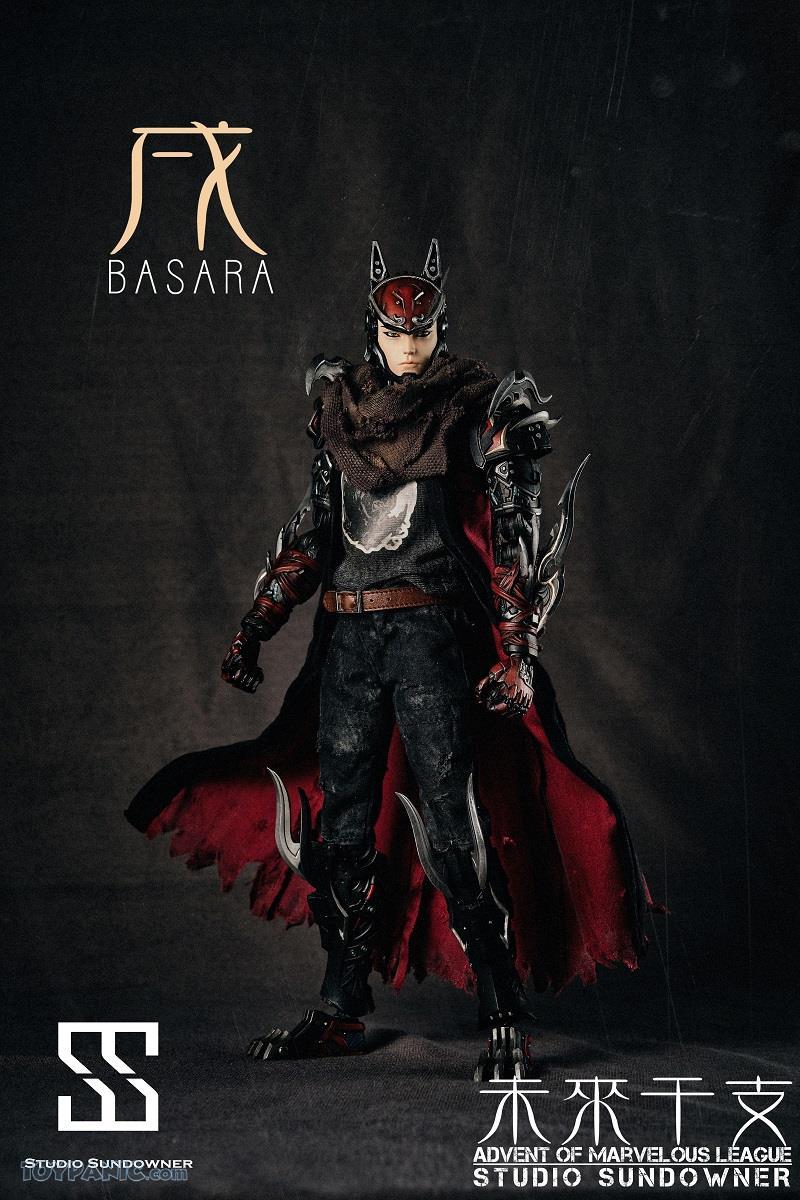 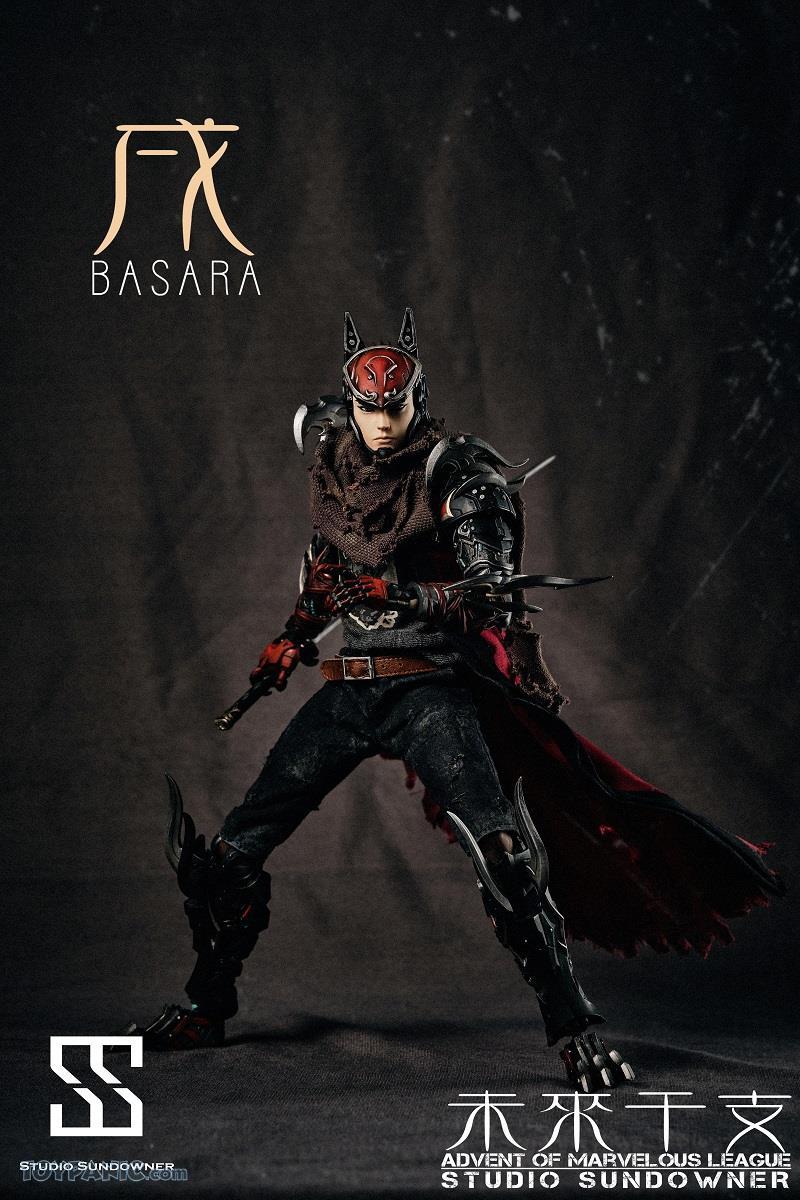 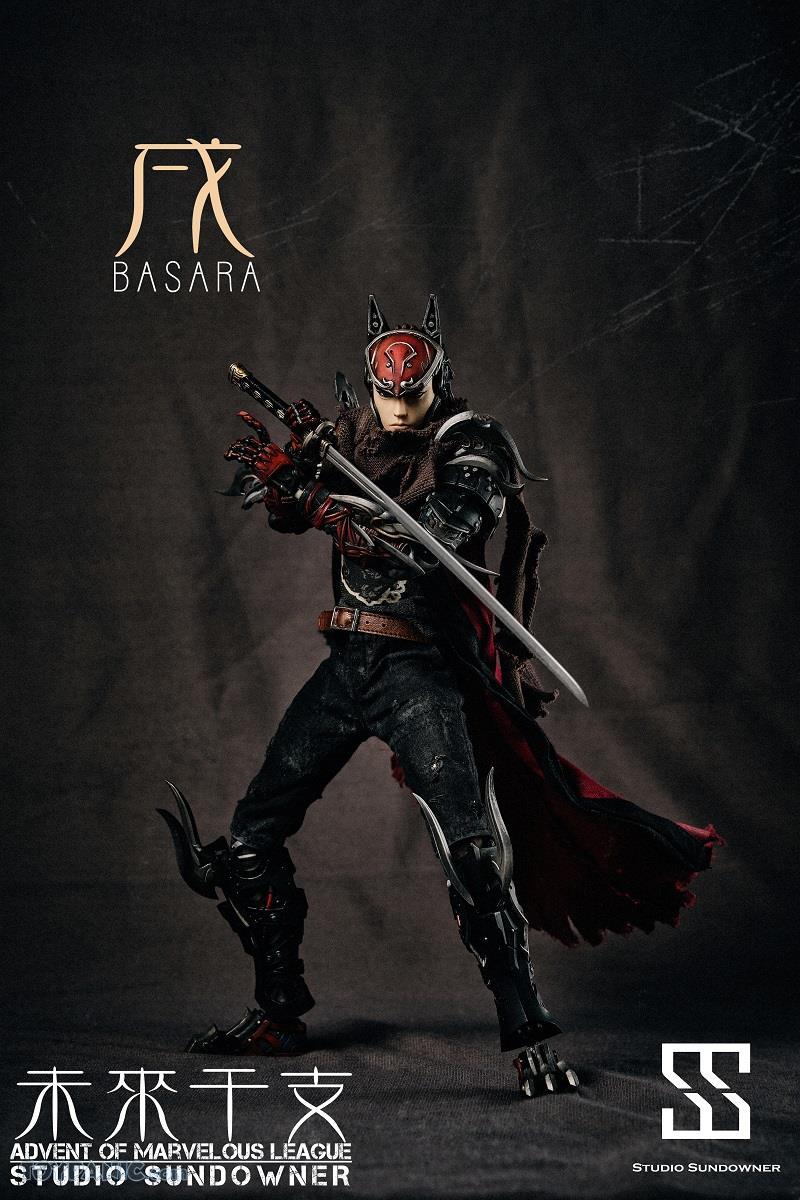 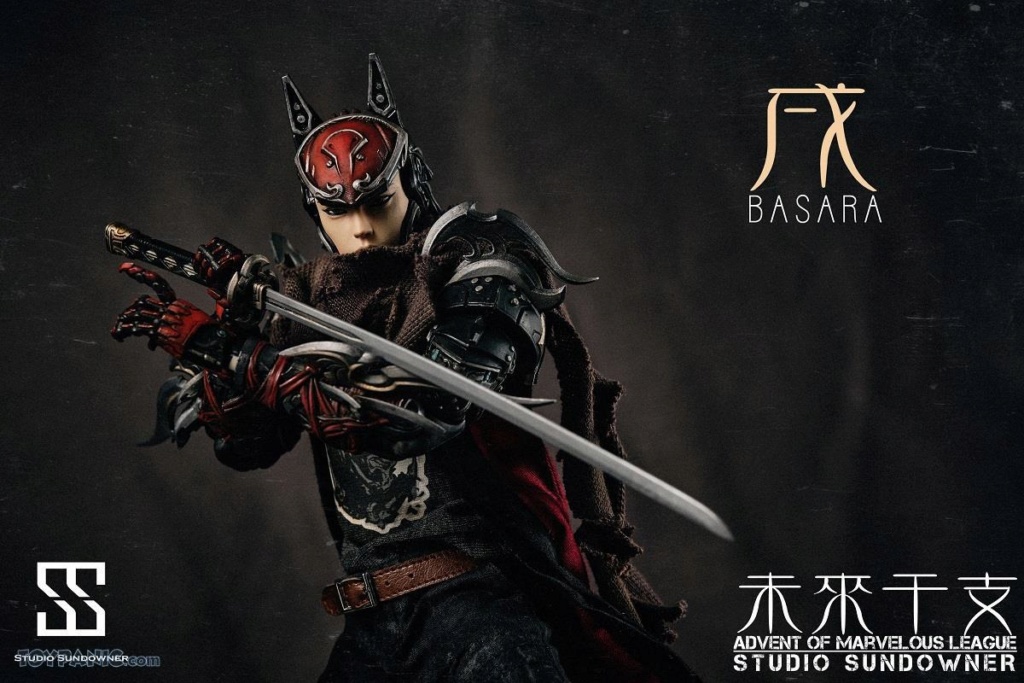 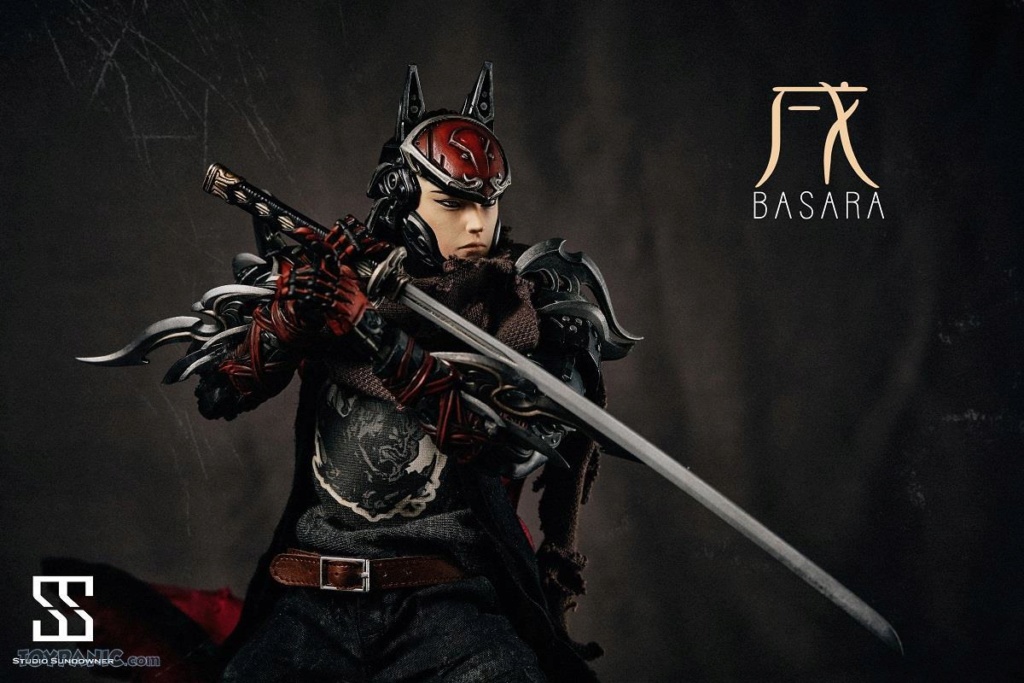 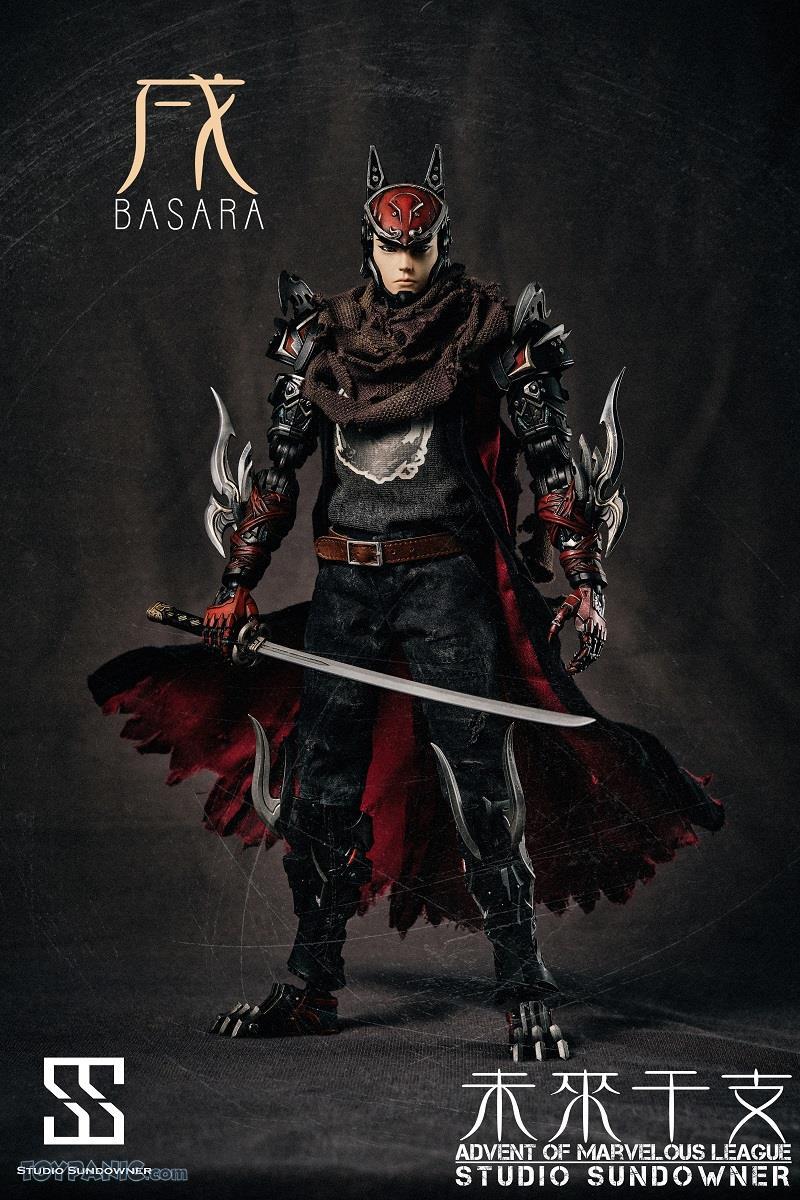 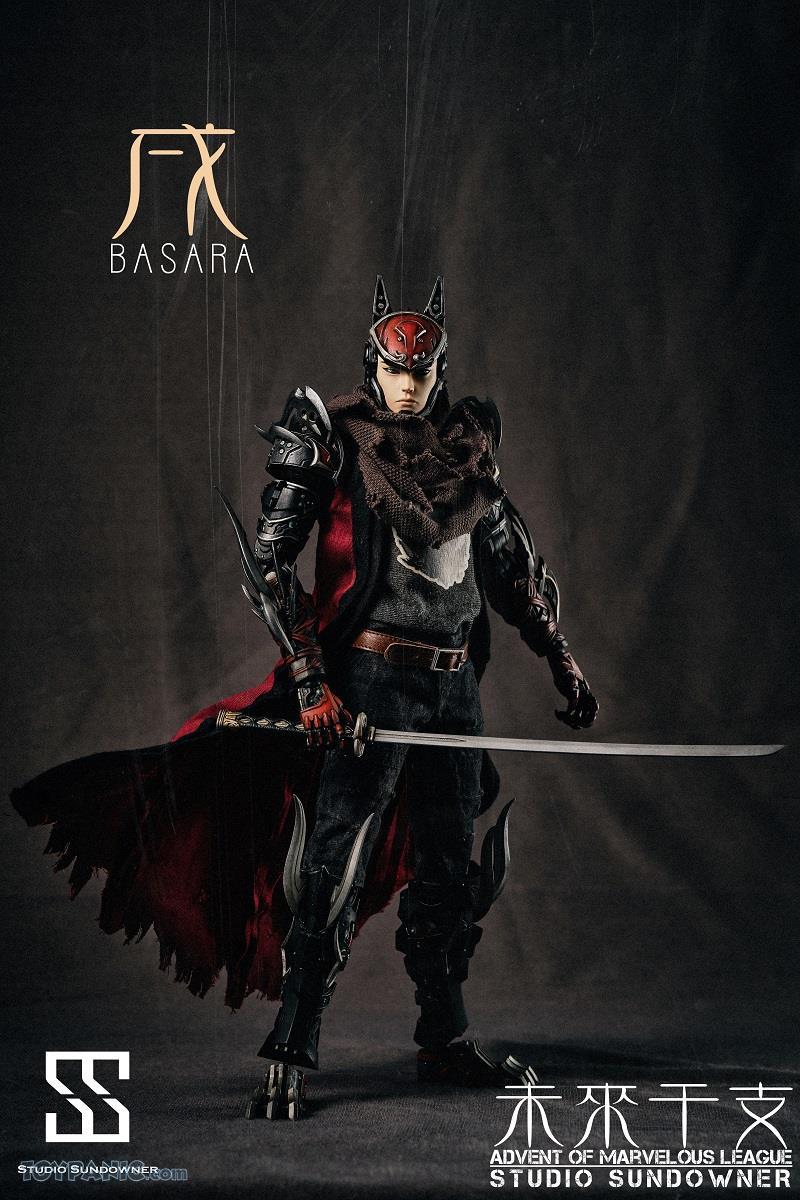 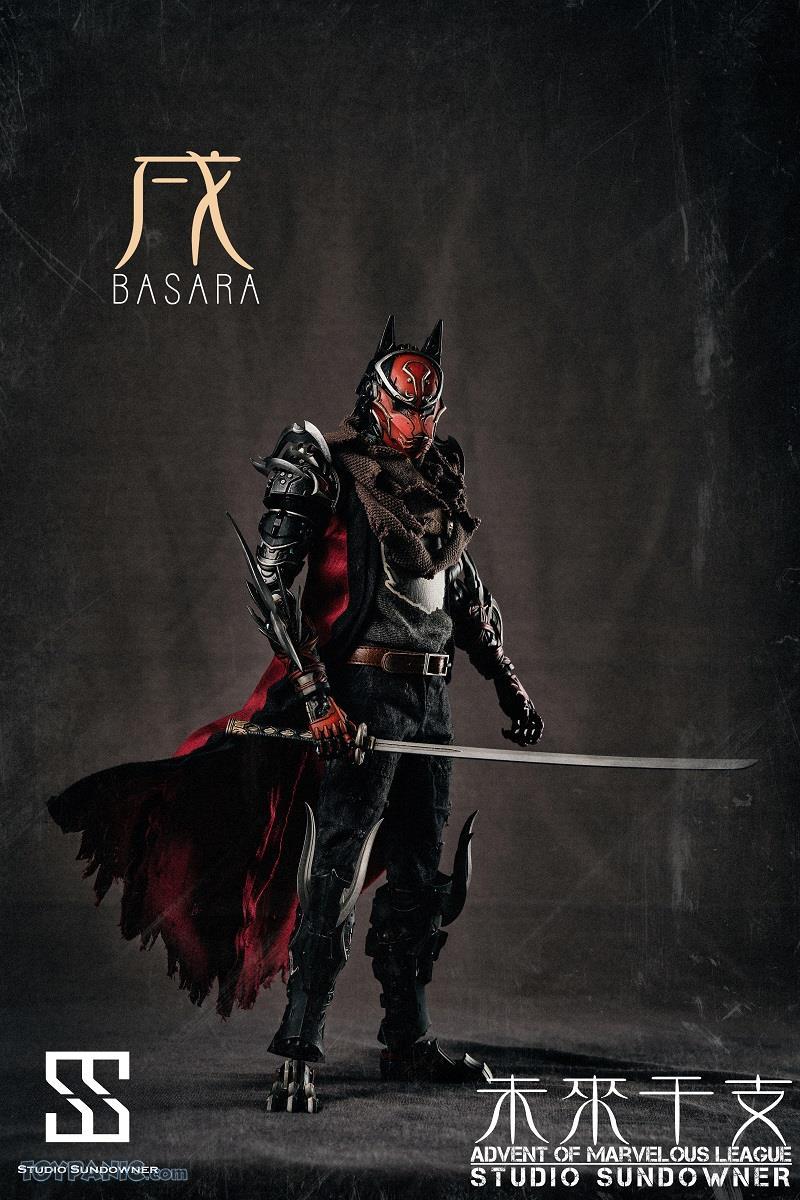 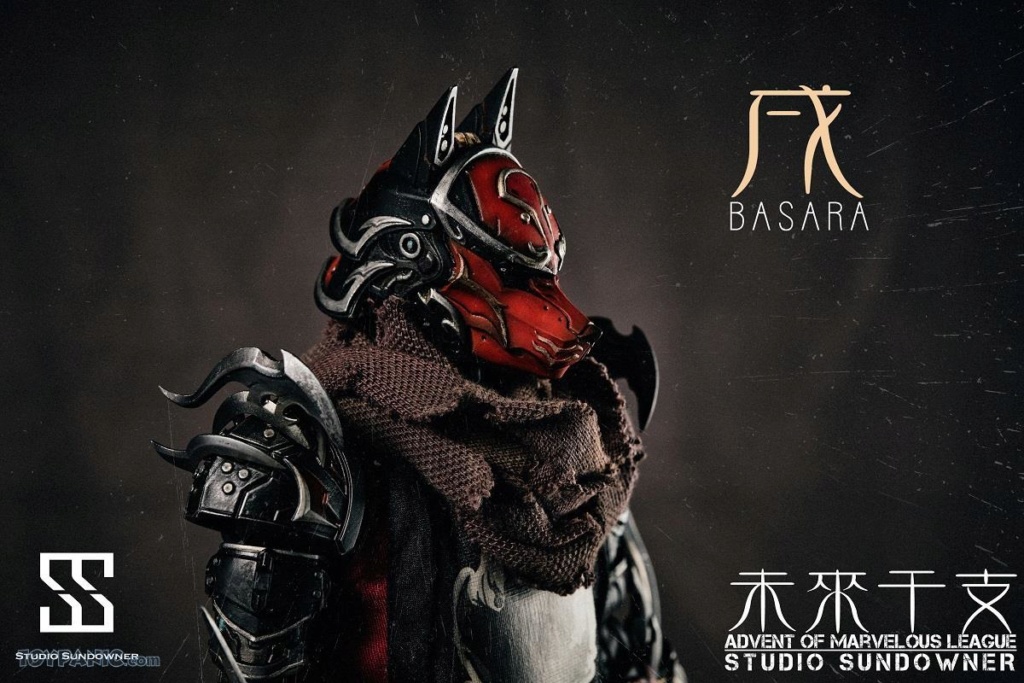 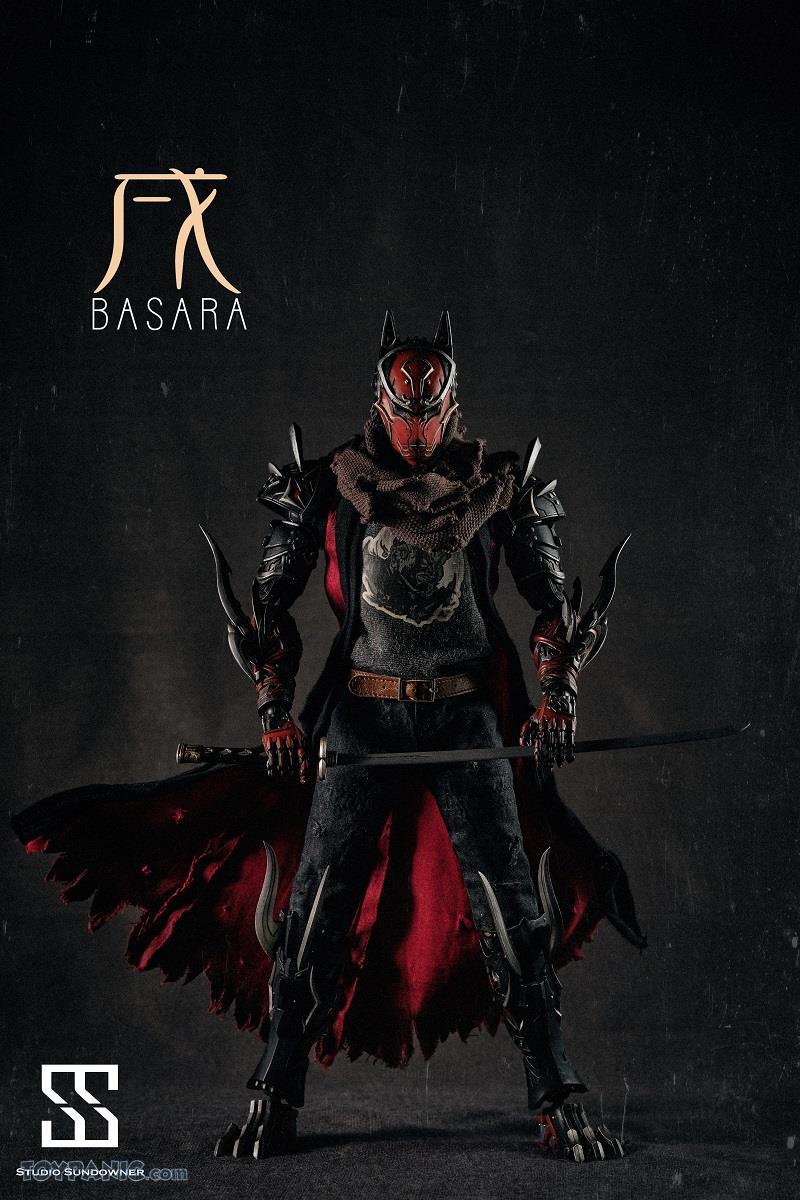 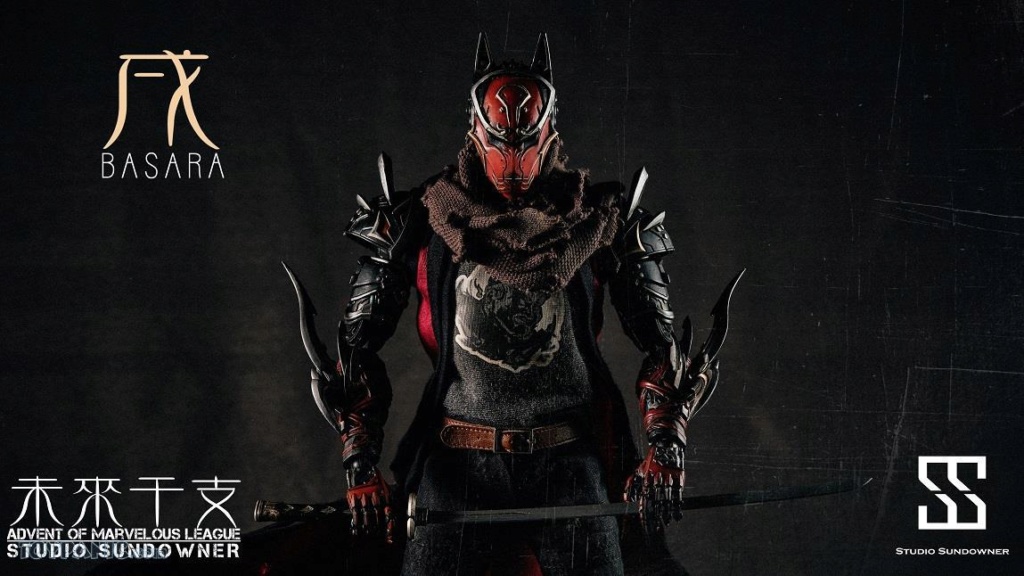 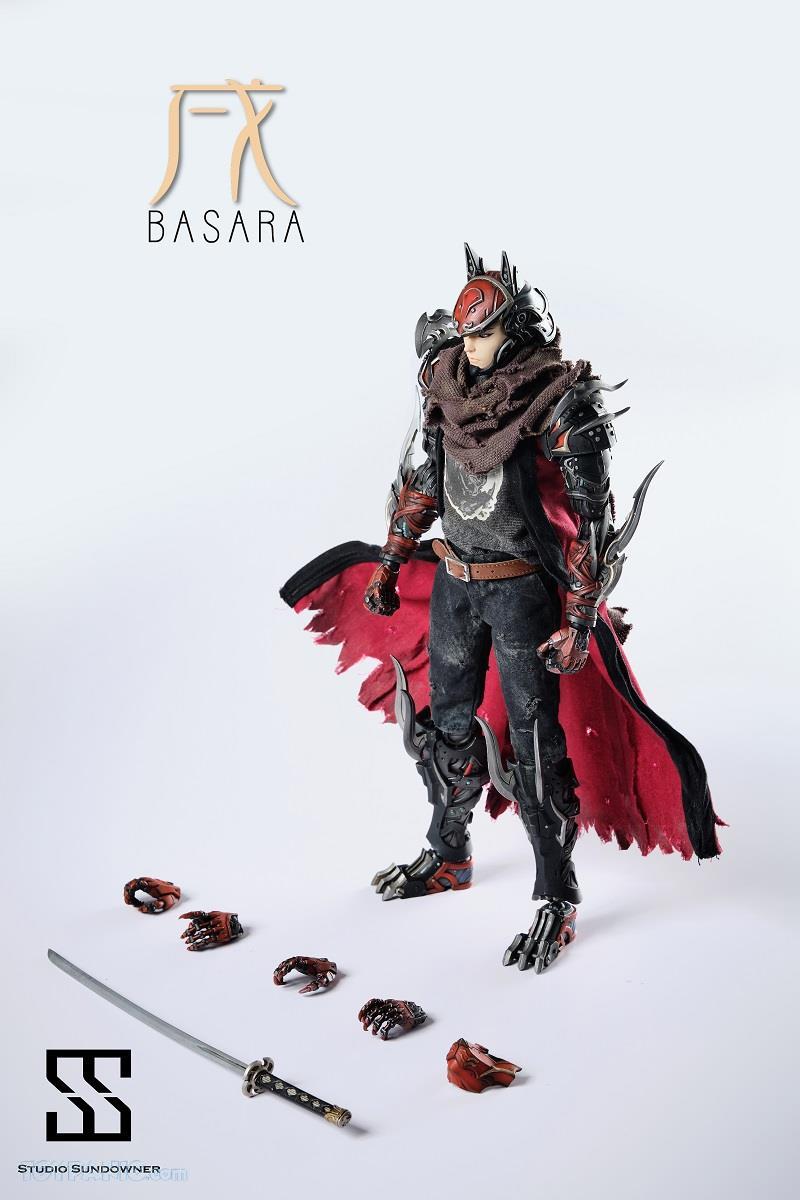