Hello everyone, everyone: The "King of Fighters" series has developed to this day, and it has been spent more than 20 years. Among them, in addition to the characters who are born with auras, such as the serpent, the sacrificial ritual, etc., they are the humans closest to God. "Lucar". "Lucar · Boensitan" is the KOF series the most ferocious signs on behalf of BOSS, when young due to play to force the serpent to read, high Nitz was captured right eye, accompanied by two side secretary Wei Si and Maizhuo (serpent The members of the eight-jie set, under the order of Gonzitz, monitor Lukal). As the most played BOOS, he made his debut in "The King of Fighters 94" because of his vicious and vicious characters, which was immediately welcomed by everyone . The 94th version of the last defeated Lukar was resurrected in the 95th version. His body was transformed and absorbed the power of the serpent . Later, he was resurrected by the sound nest organization in the 98th and 2002 versions, respectively . Lukar became stronger again and again, with some strength. The feeling of killing everything. Looking back carefully, from the beginning of the King of Fighters to the various versions so far, it seems that there is only one man who can improve his strength all the way. Although he is a villain, he loses to the plot every time, but he has to admit that except for those gods, he should Is the strongest human being. World Box brings you the boss character of "King of Fighters" -Lucar, this time, the box contains super large lightning ball special effects, comprehensively enhance the viewing and collection, test the space of your collection cabinet! And it is rich in two mechanical arms, which can be combined with the 95 version of Omega Lucar. It can be said that it can serve two purposes, and the iron powder you like cannot be missed. 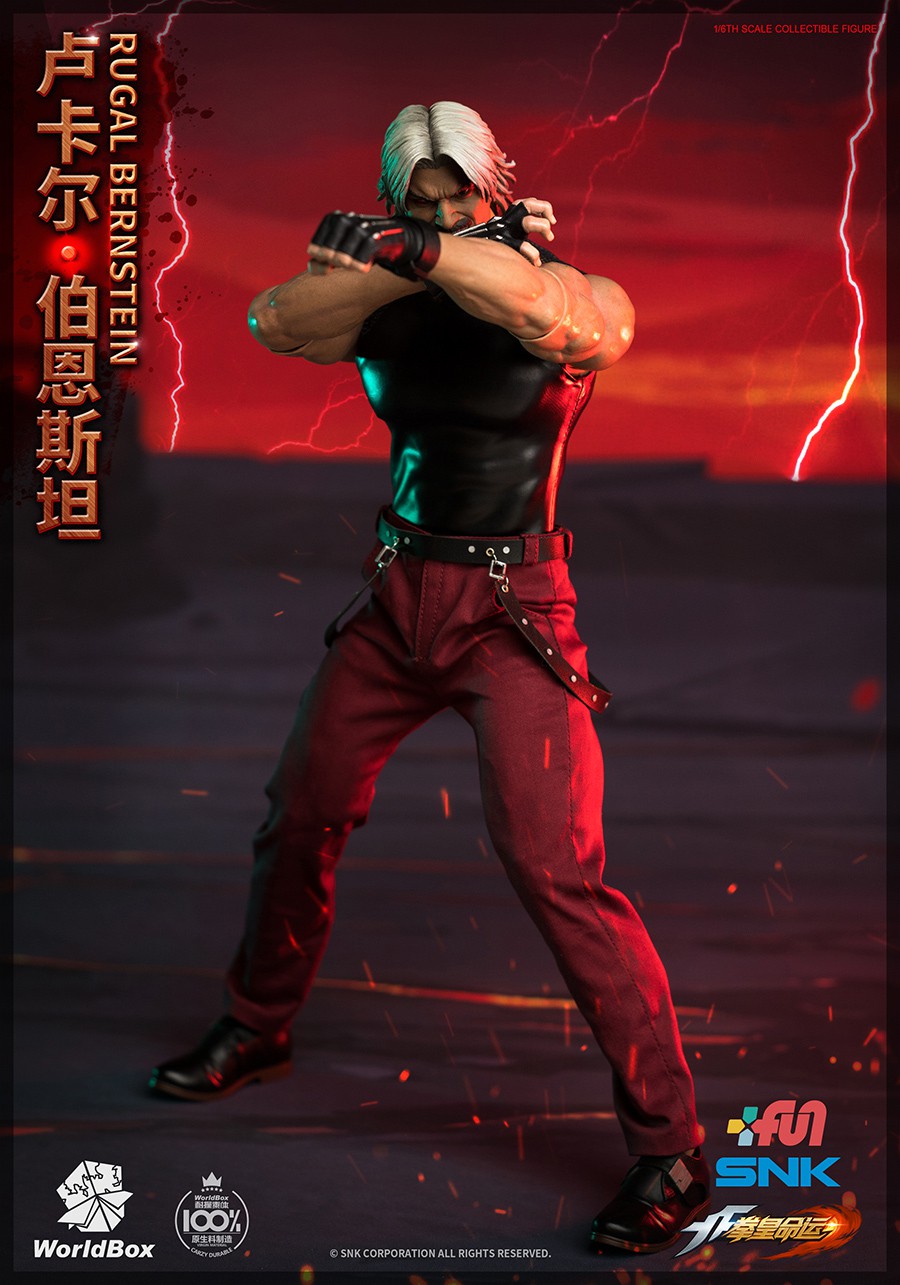 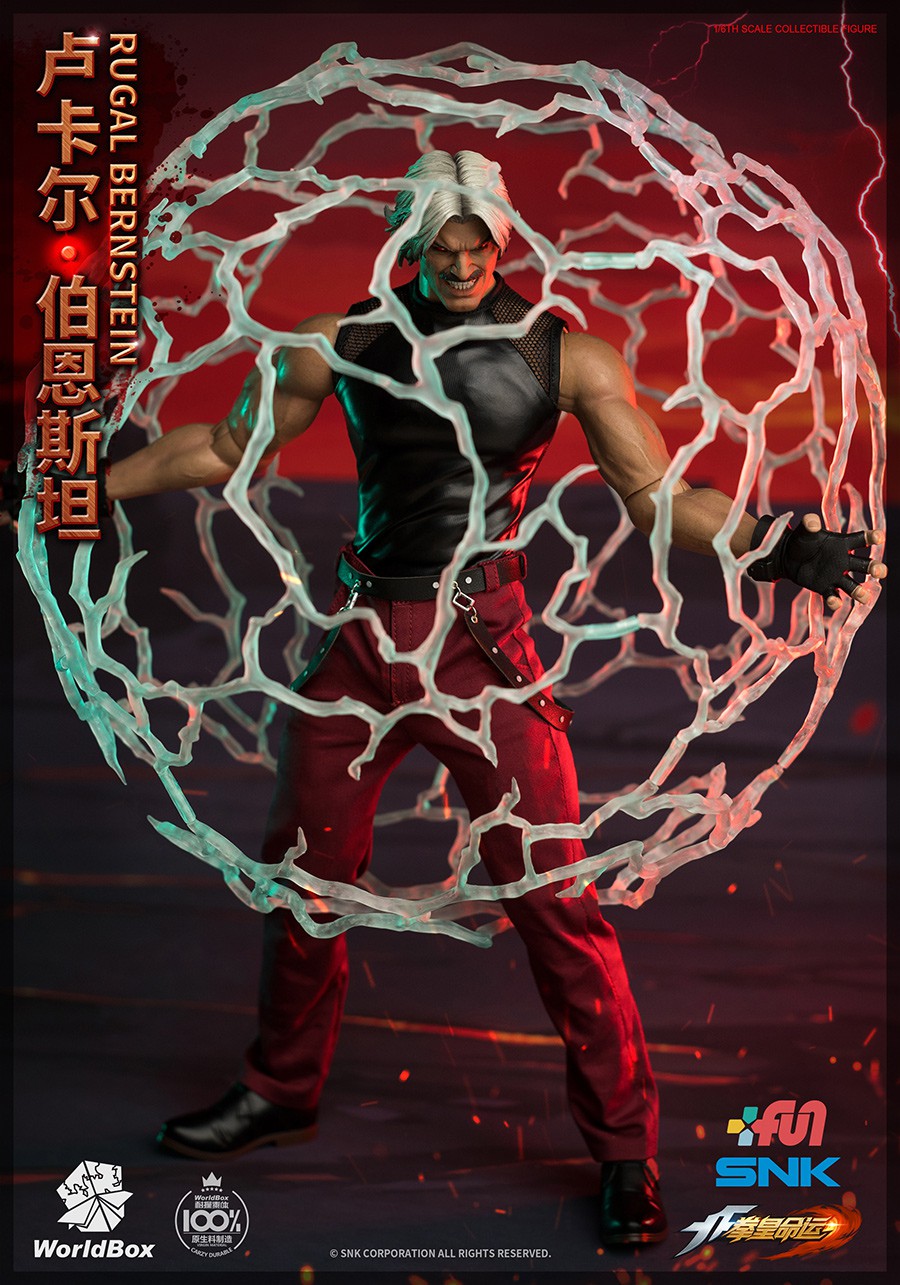 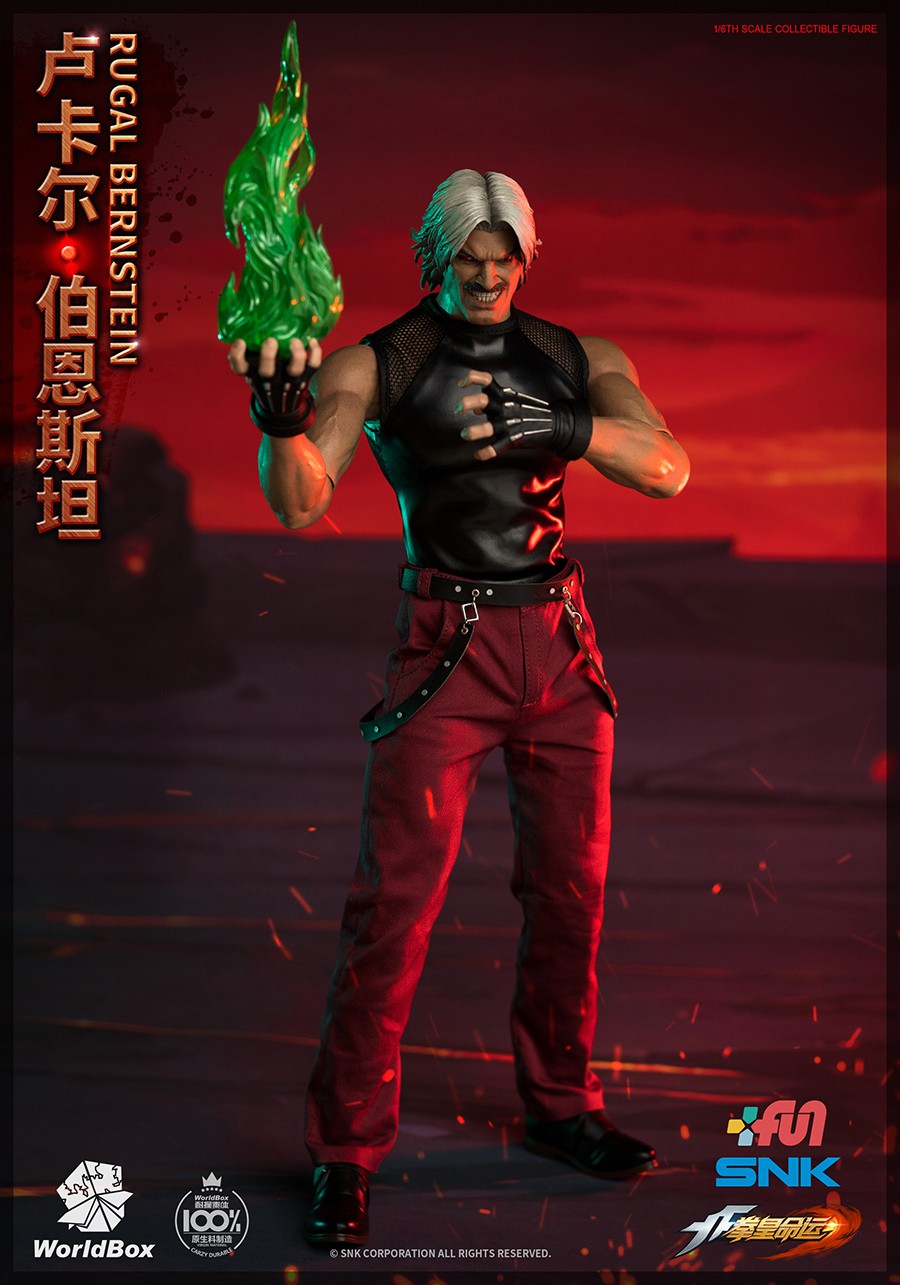 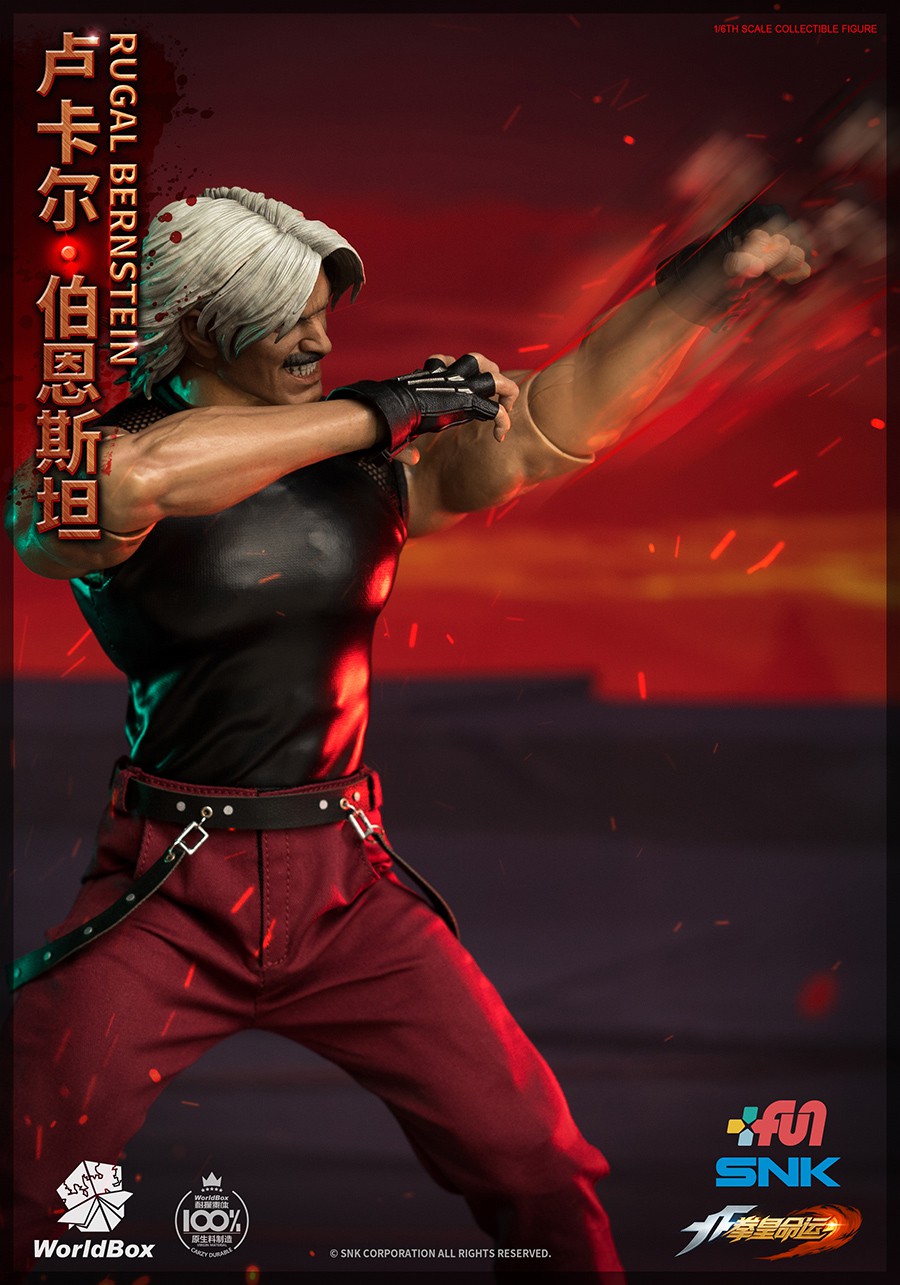 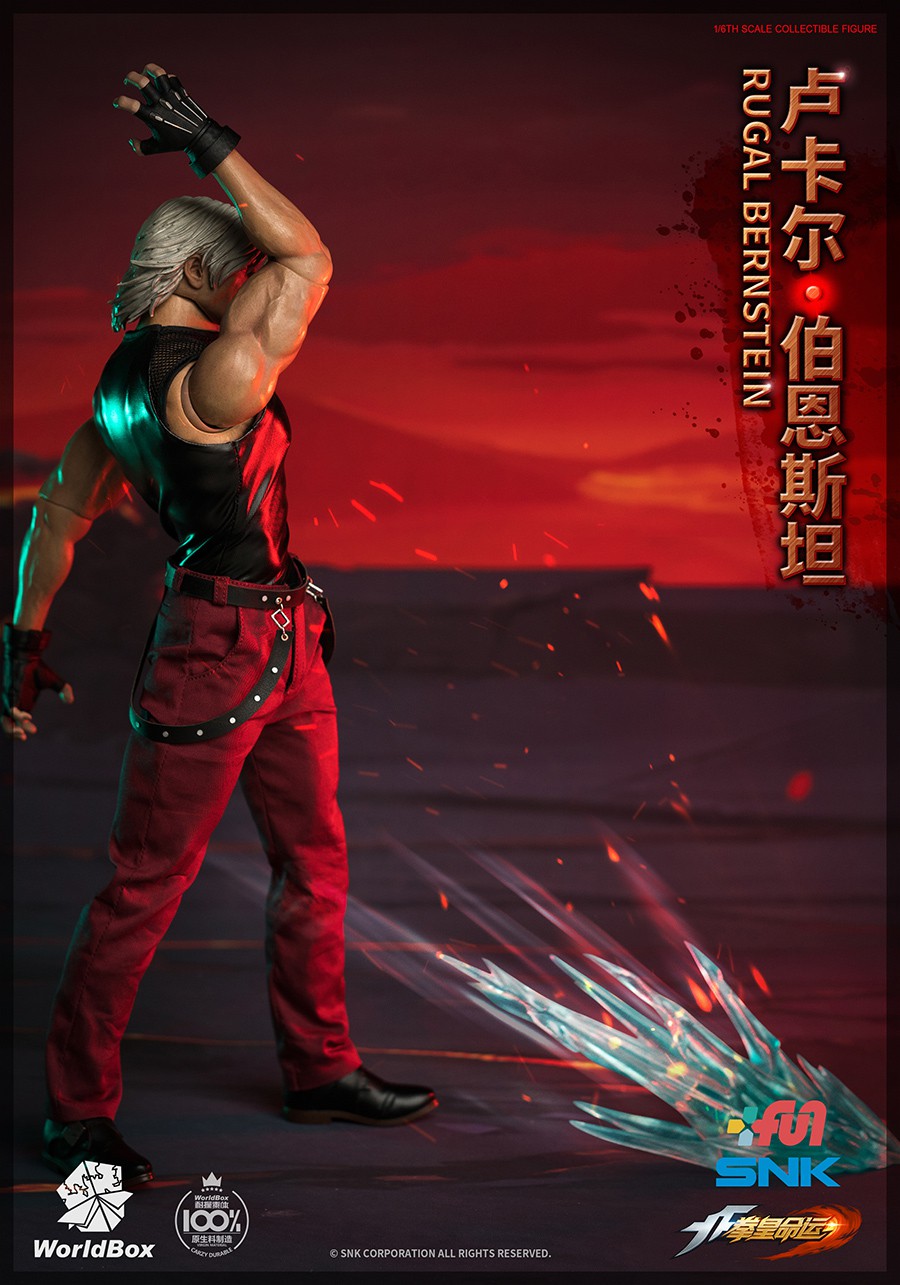 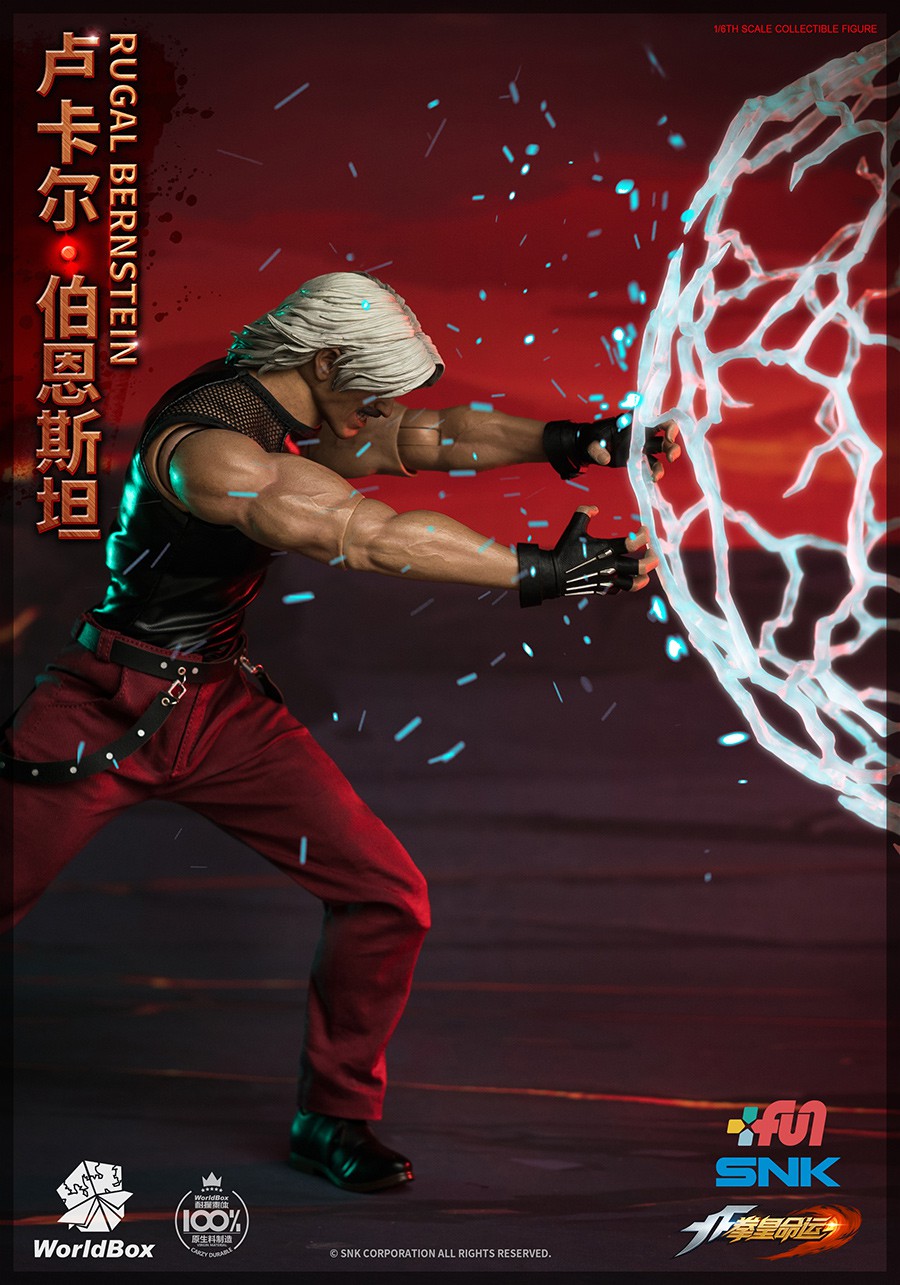 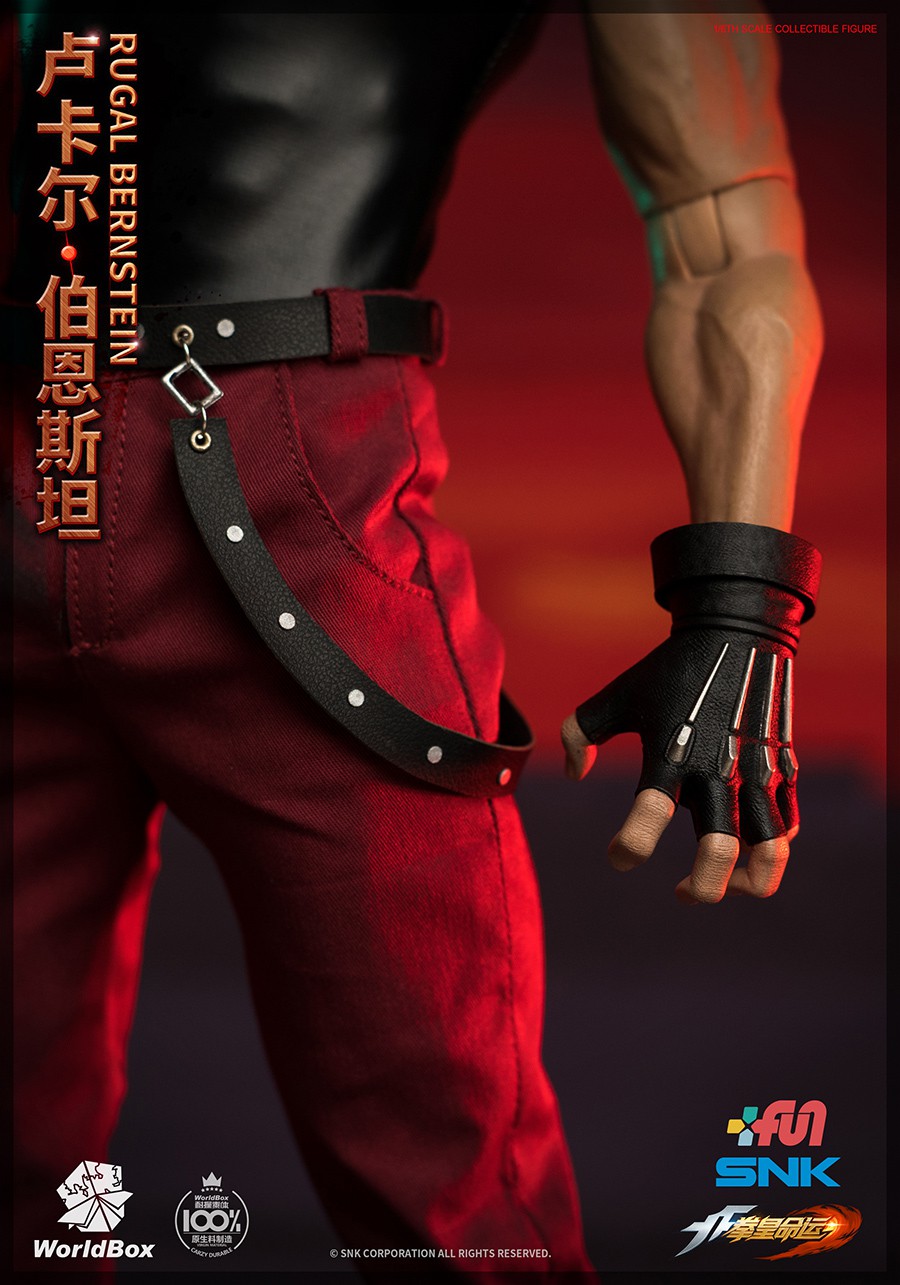 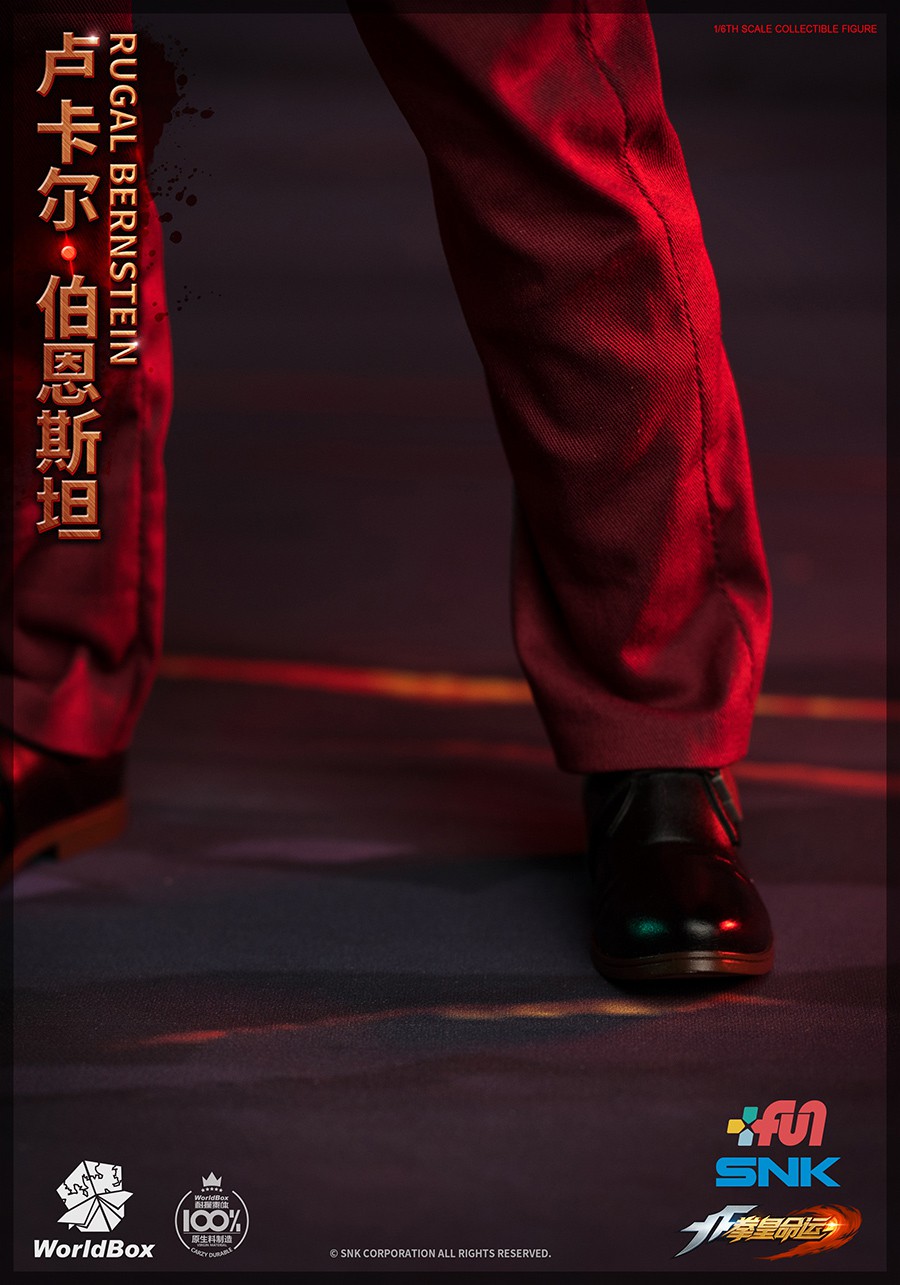 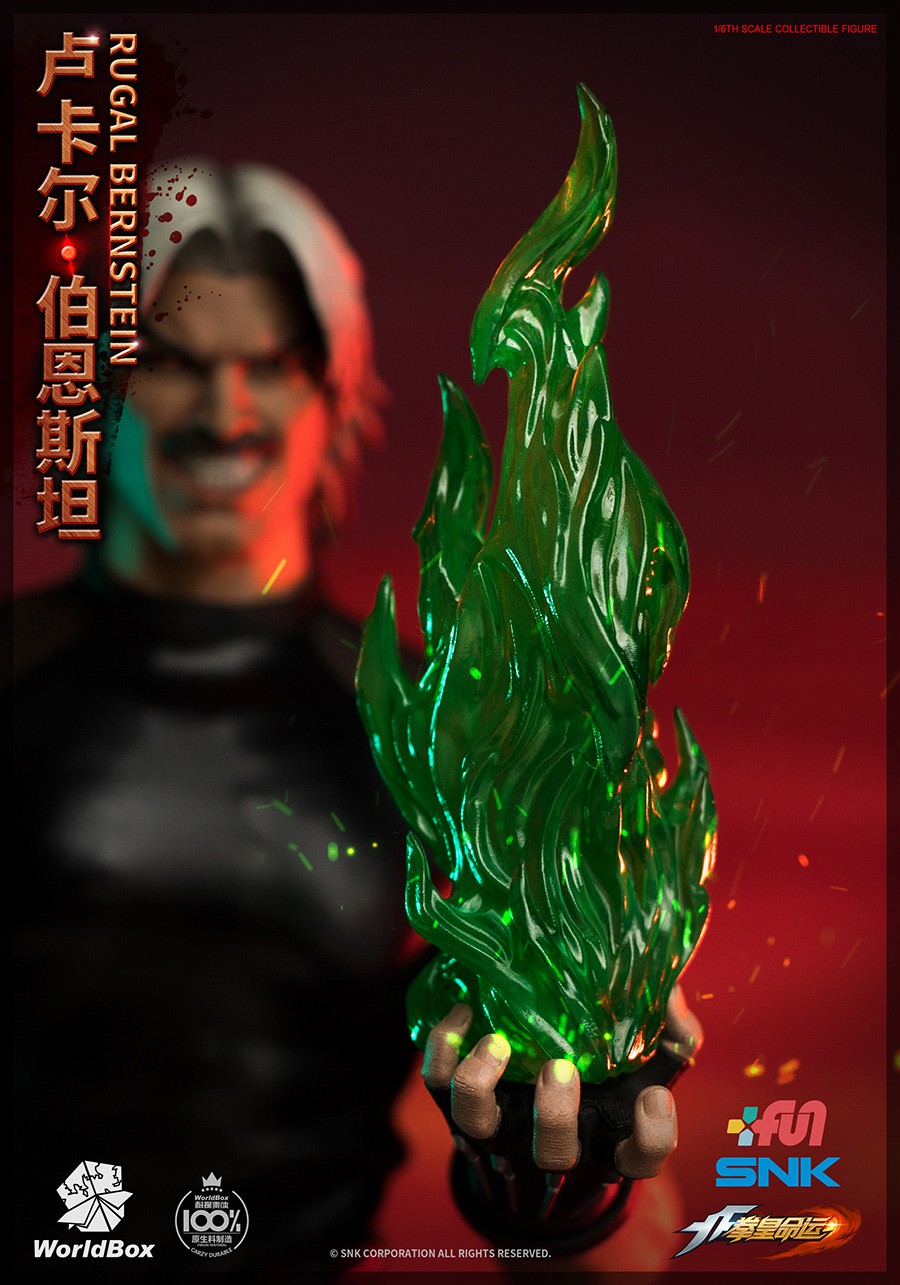 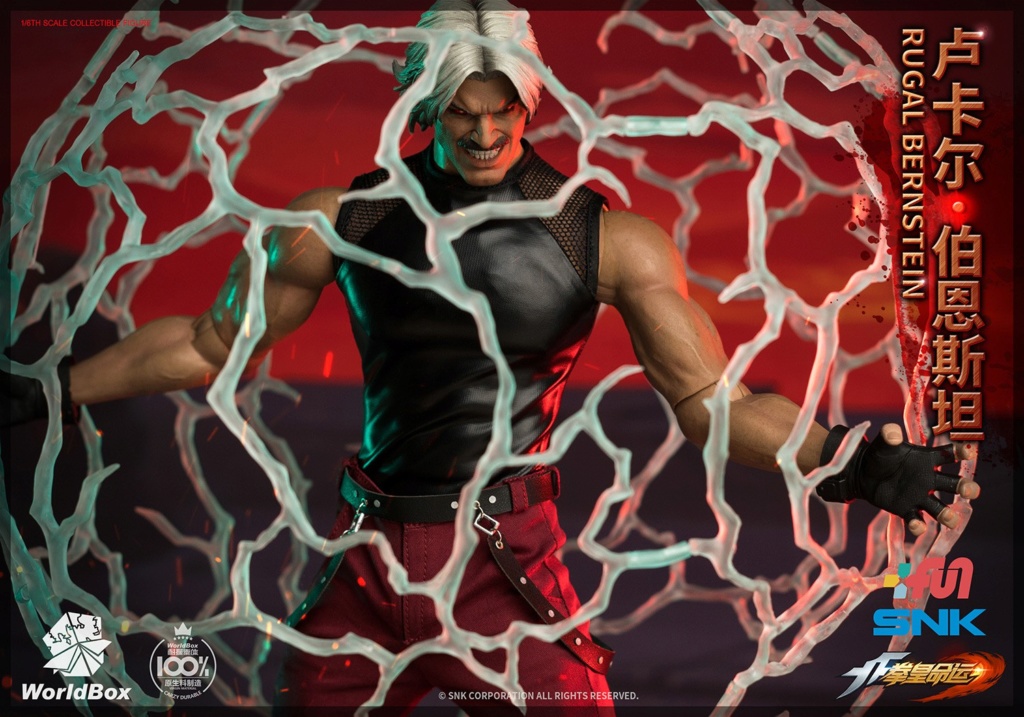 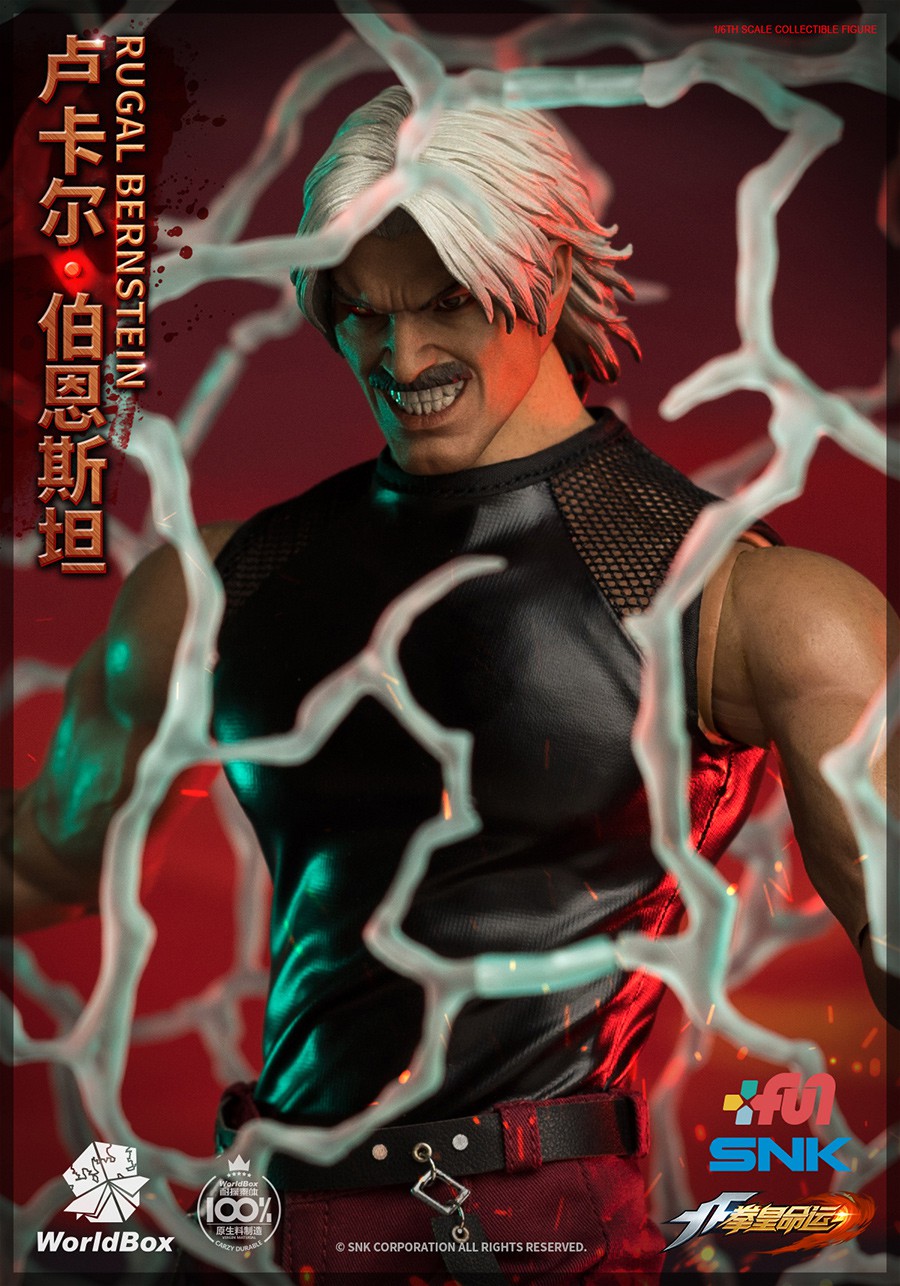 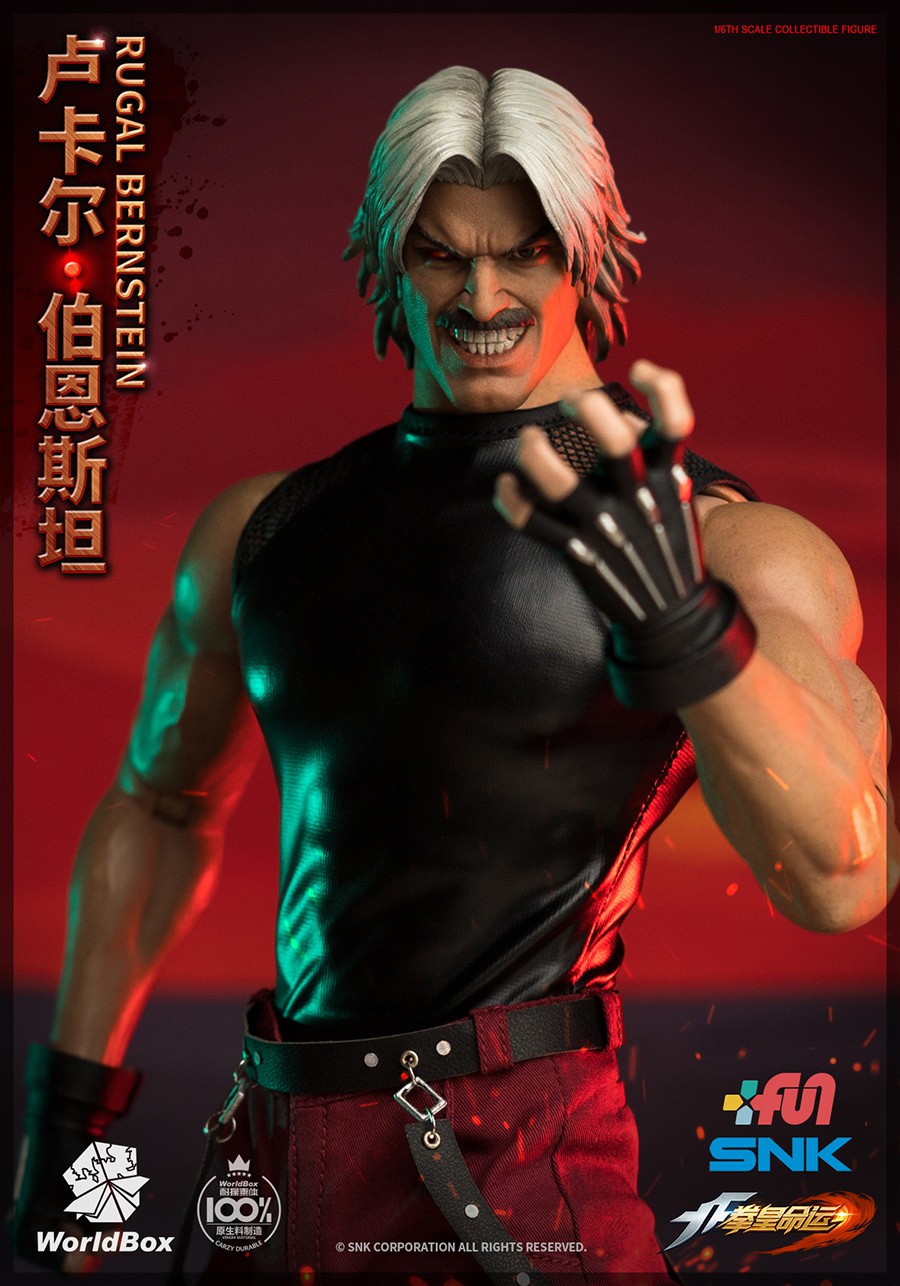 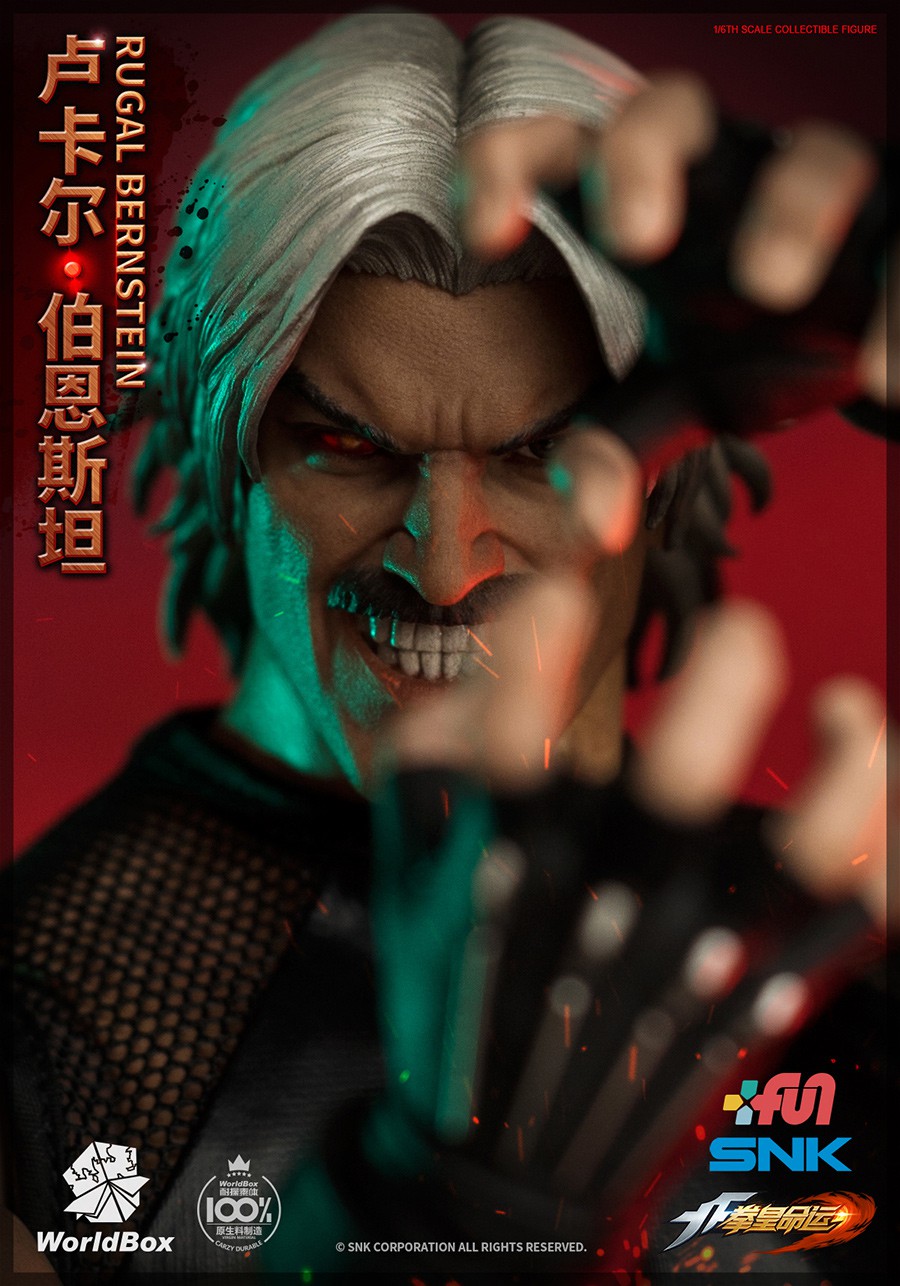 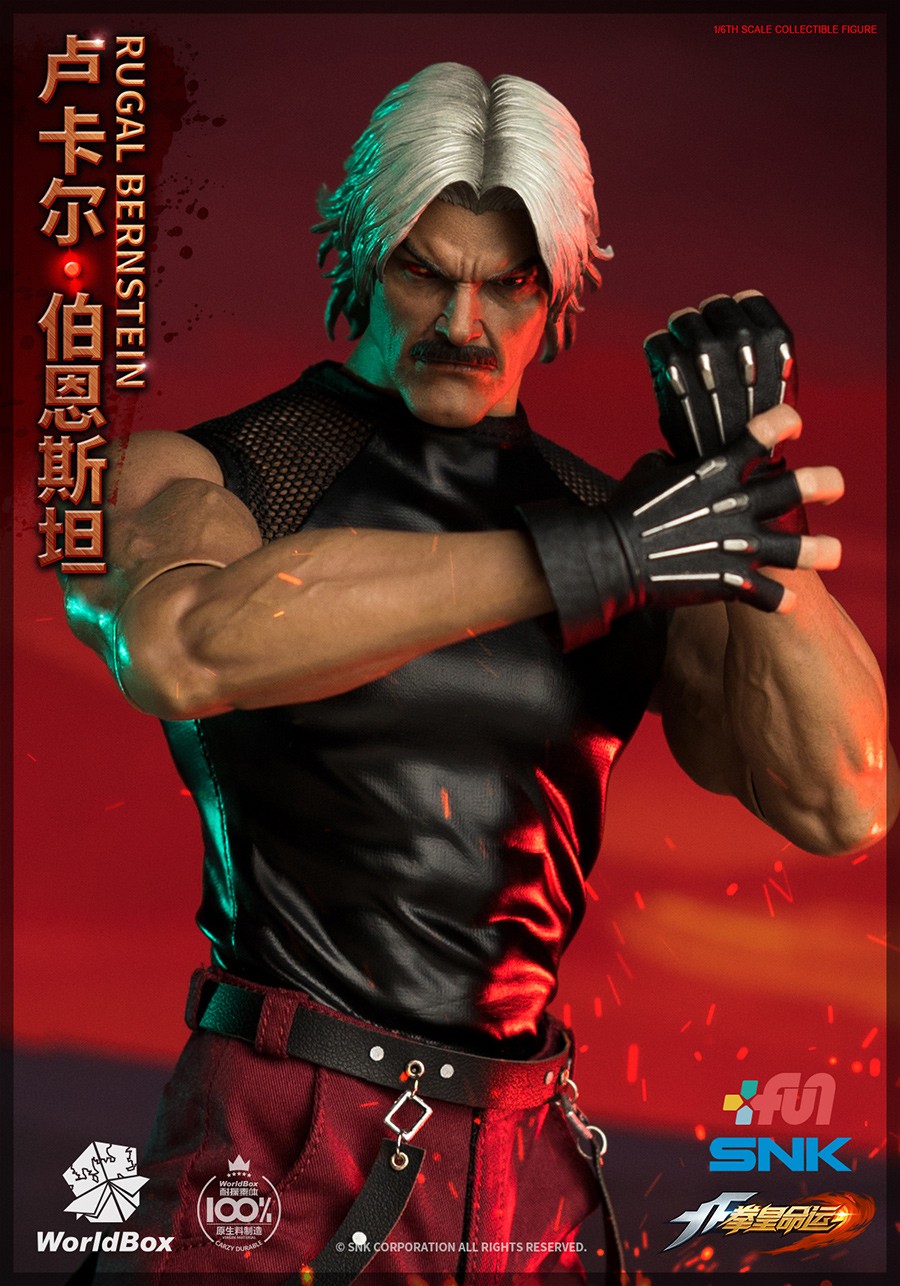 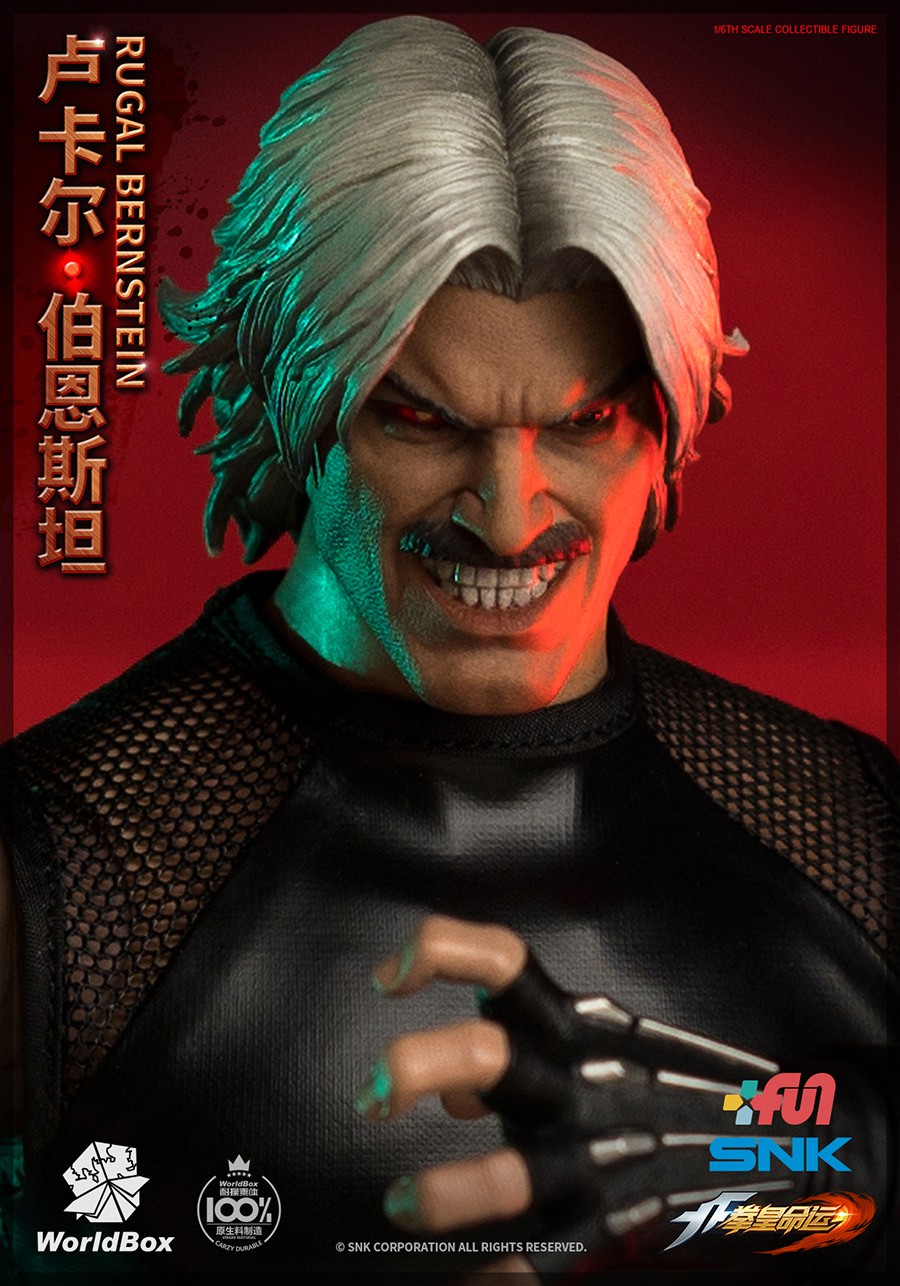 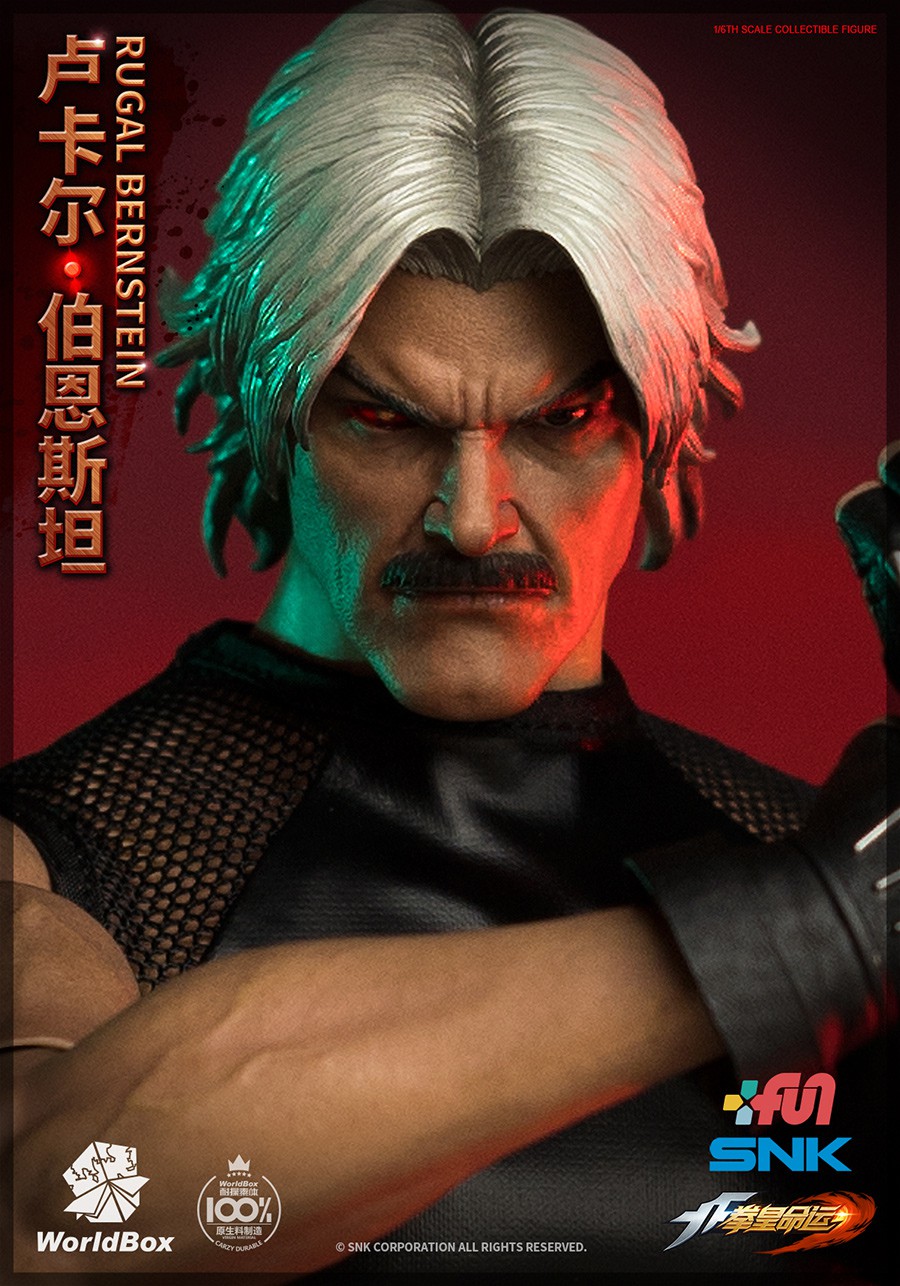 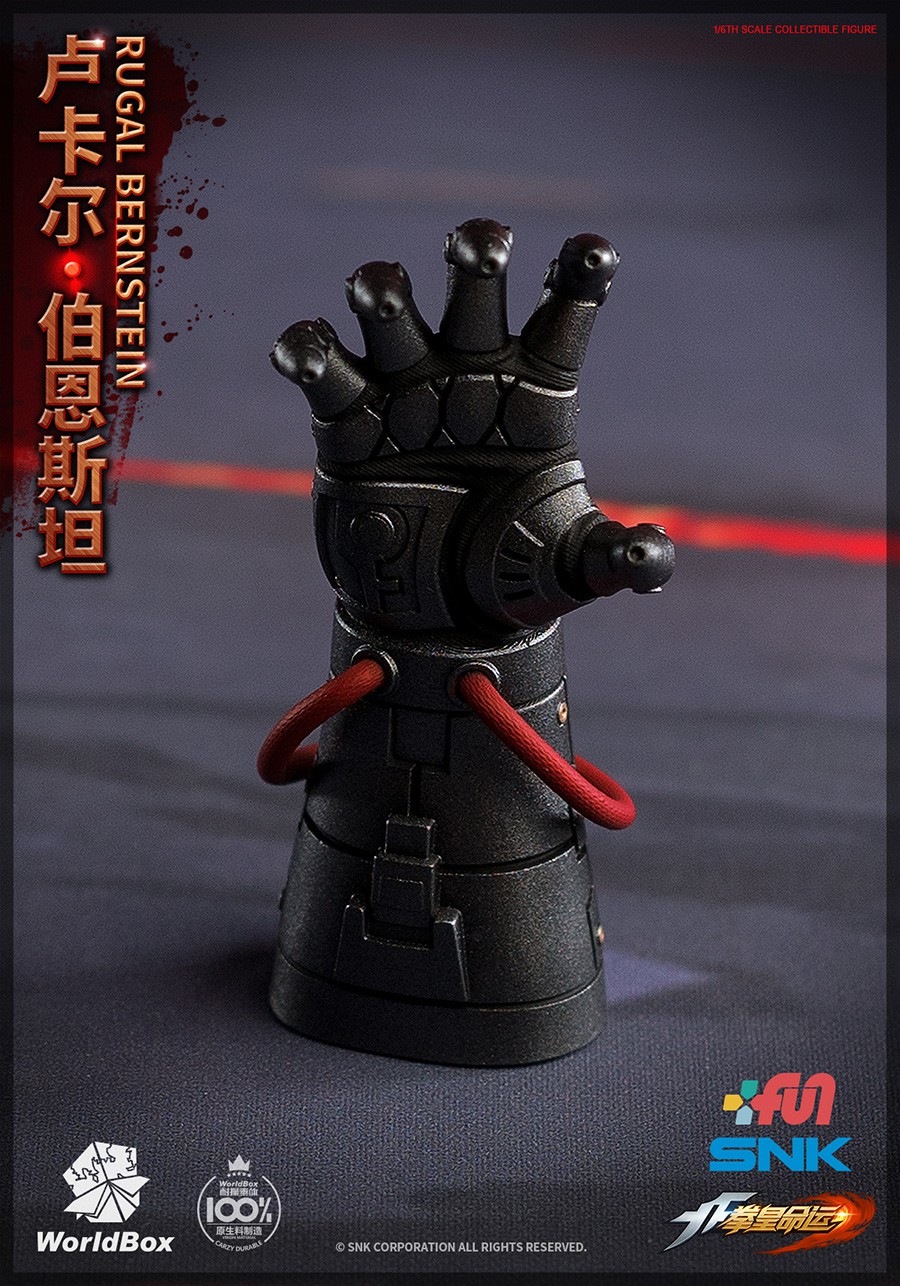 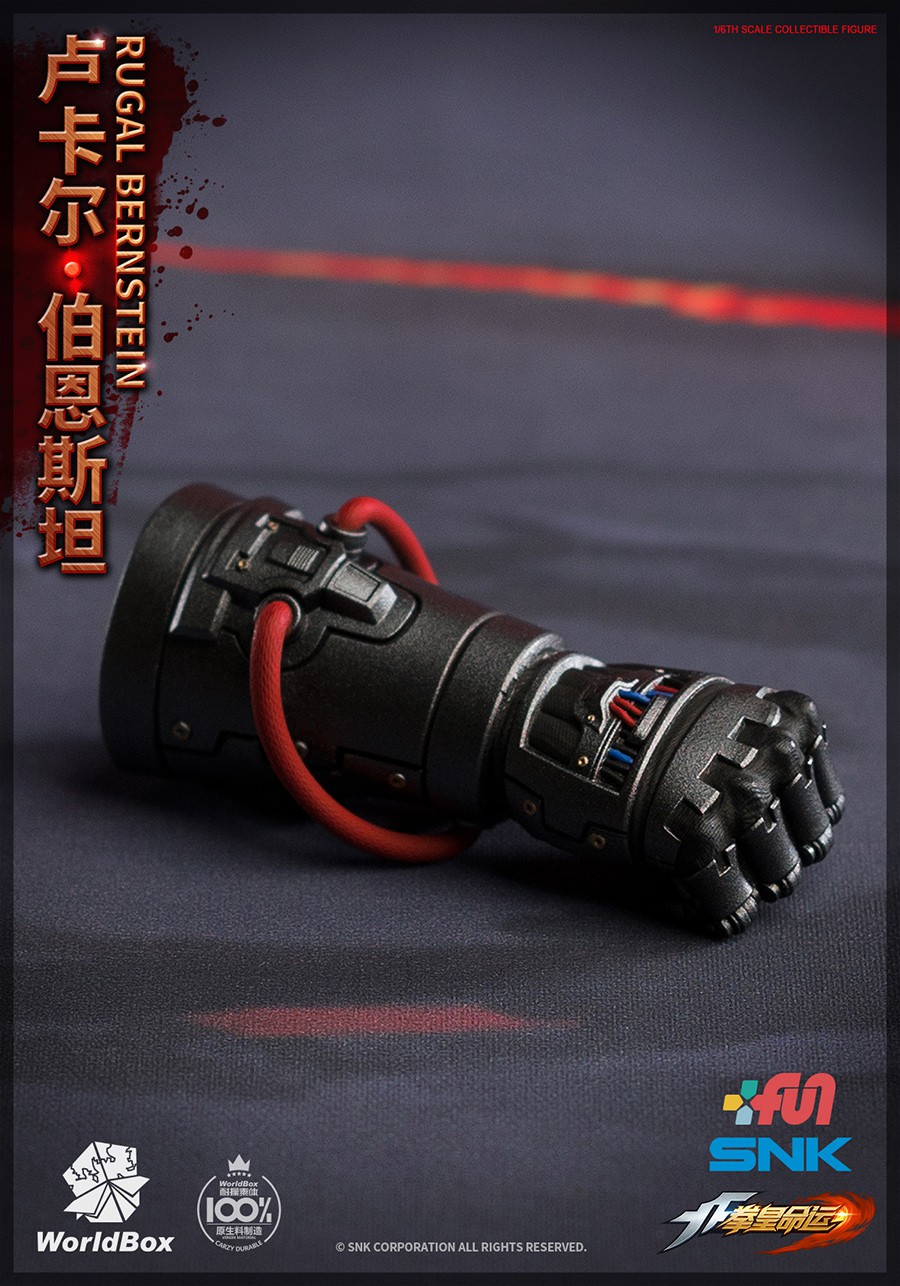 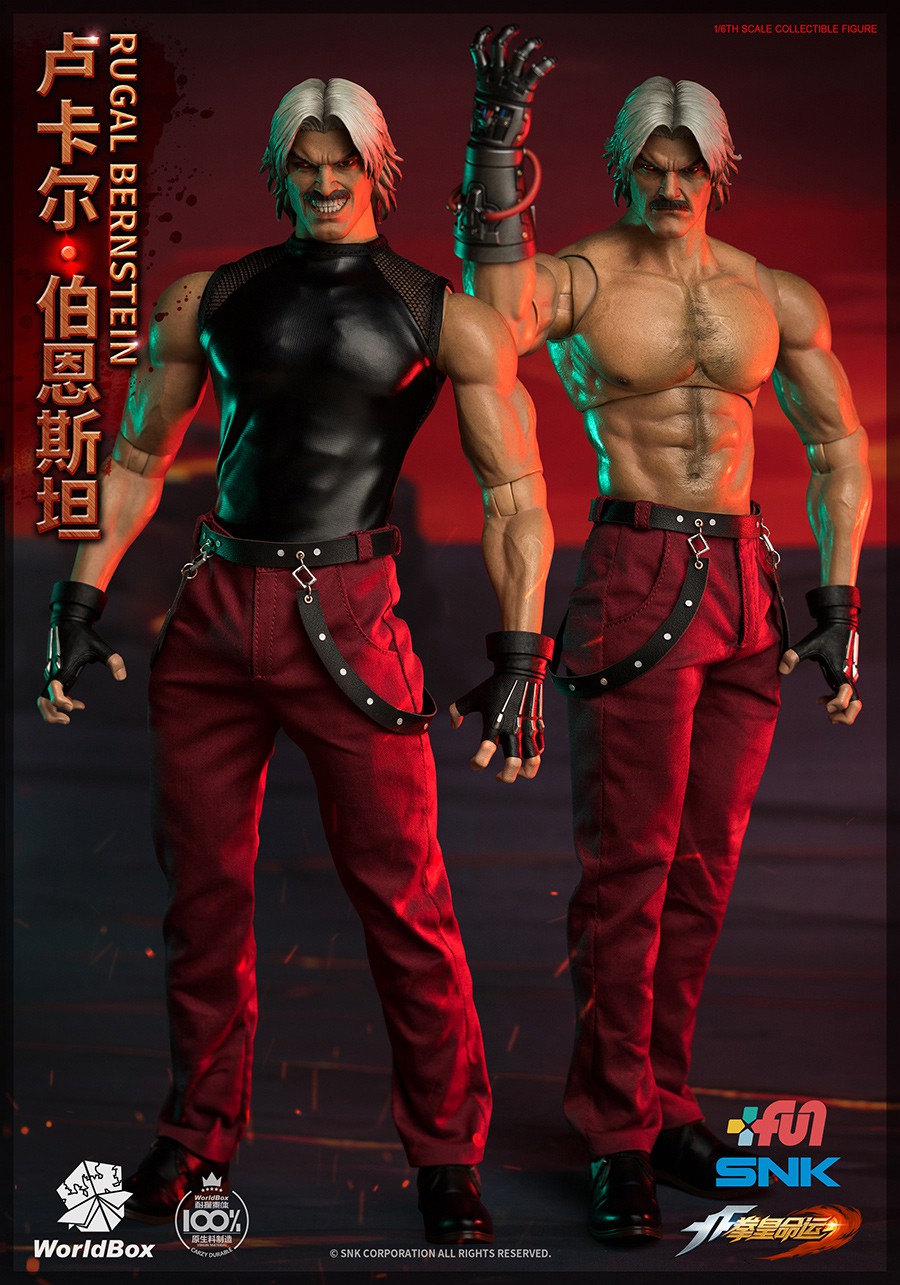 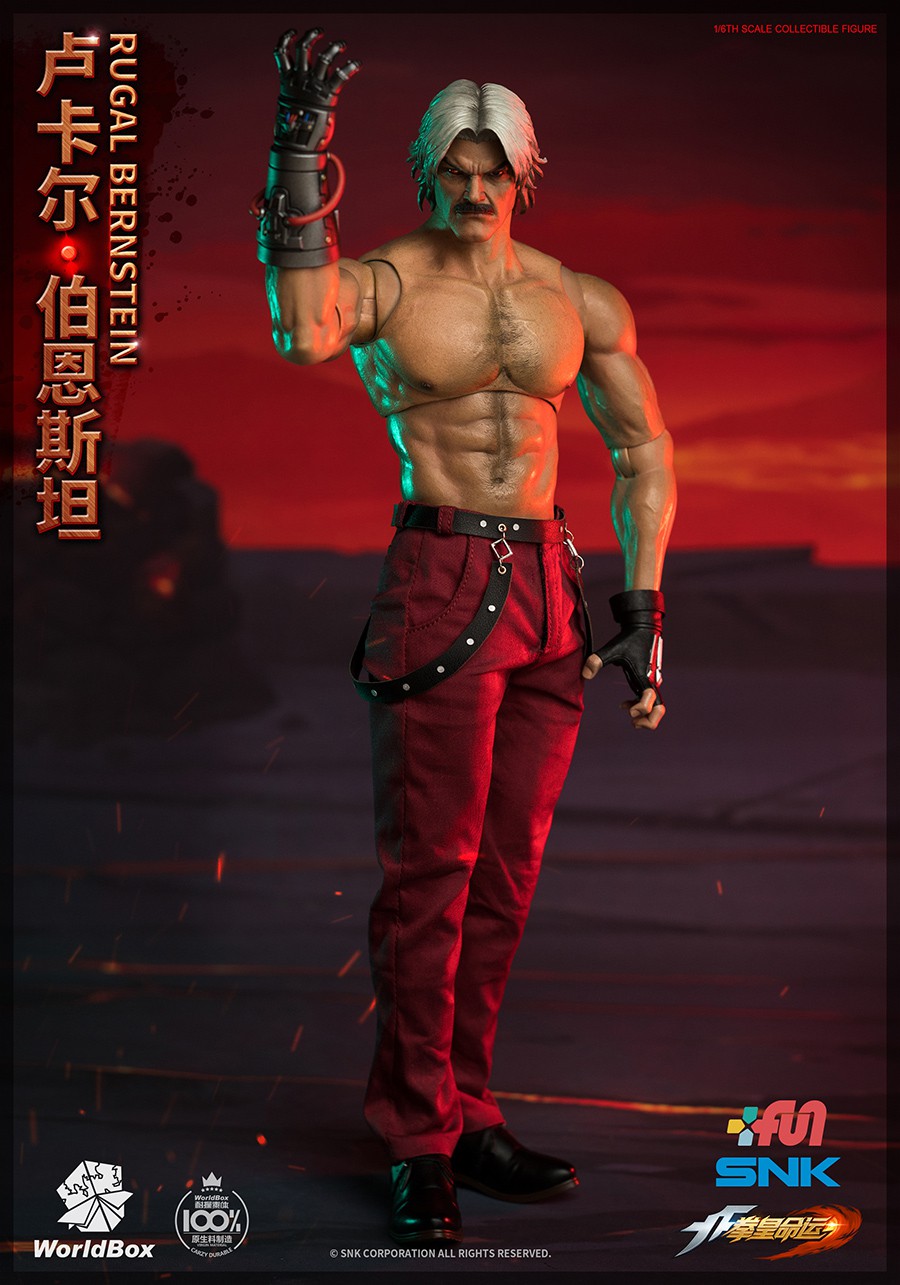 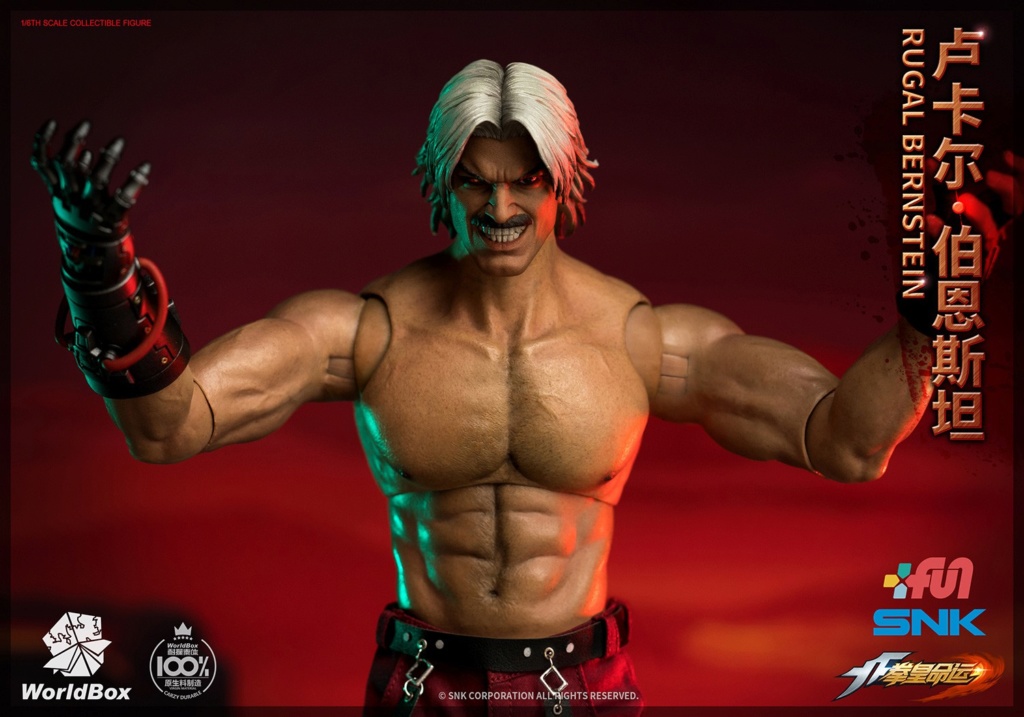 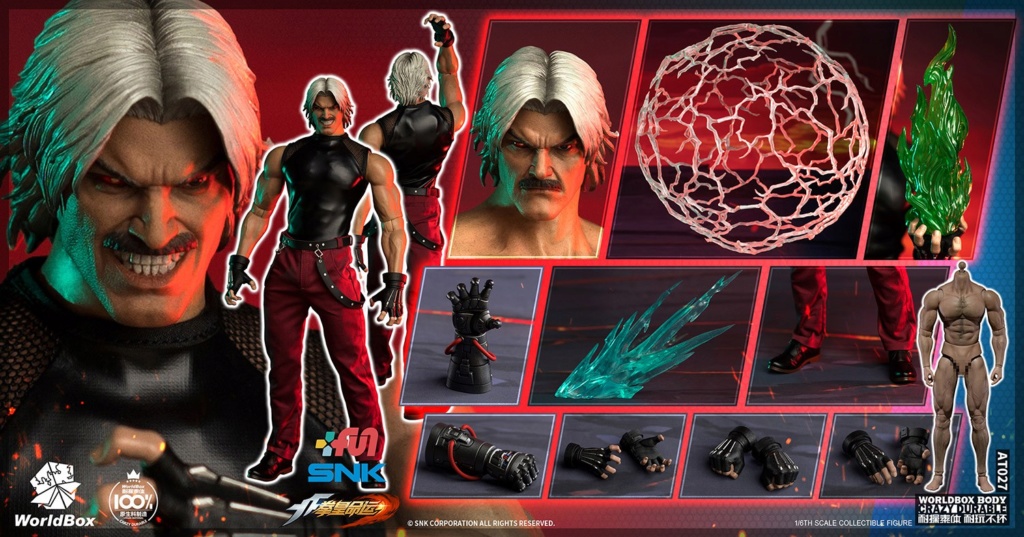