Pre-order your’s today and choose to pay either via monthly payment plan, or in full and receive a unique lithographic print of the specially commissioned box art by artist Lee Sullivan.
Offer ends 31st December 2019.

John Koenig was assigned command of Moonbase Alpha to oversee the launch of a deep-space probe and to investigate the outbreak of a mysterious virus. Arriving at Moonbase Alpha, Koenig discovered that the crisis was much worse with eleven men having died from an unknown condition.

Alpha's chief medical officer, doctor Helena Russell, believed that the men had died s a result of radiation exposure. Tests of the two nuclear waste disposal area came up negative, However, when Nuclear Disposal Area One suddenly flared up and exploded, the conclusion was that a new, previously unknown form of magnetic radiation had killed the astronauts.

Not only was everyone on Moonbase Alpha at risk from the radiation, but if Nuclear Disposal Area Two was also affected, the colossal amount of nuclear waste stored there would cause the greatest explosion in human history.

Koenig ordered the removal of the nuclear waste containers, dispersing them across a wide area of the Moon's surface, thus reducing the concentrated mass of nuclear waste and the risk of a catastrophic explosion. Unfortunately, Koenig’s measures were too late, and the nuclear waste violently exploded.

The Moon was pushed out of orbit by the rocket motor-like thrust of the explosion and sent speeding from the solar system into the unexplored and unimaginable void of deep space.

With the Moon's high velocity and rapidly increasing distance from Earth, Koenig made the hard decision to not attempt an evacuation. Instead remaining on Alpha, where the base's personnel could sustain themselves and search for another planet on which to settle.

BIG Chief Studios present the first in a series of collector figures based on the characters from Gerry Anderson’s classic series Space 1999. From the stunningly life-like sculpt of Commander John Koenig to the expertly tailored uniform and faithfully replicated props in miniature, the figure will stand as the centrepiece in your Space 1999 collections. 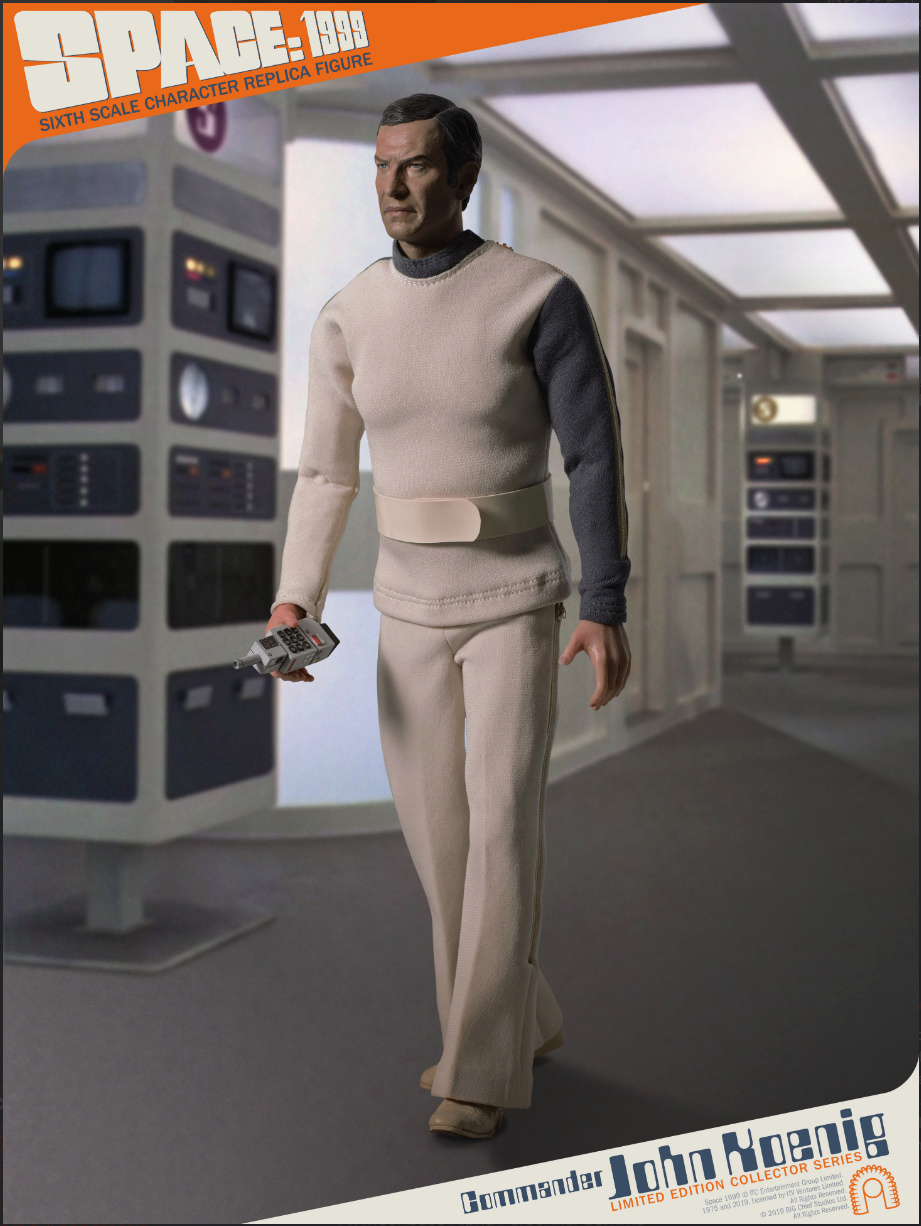 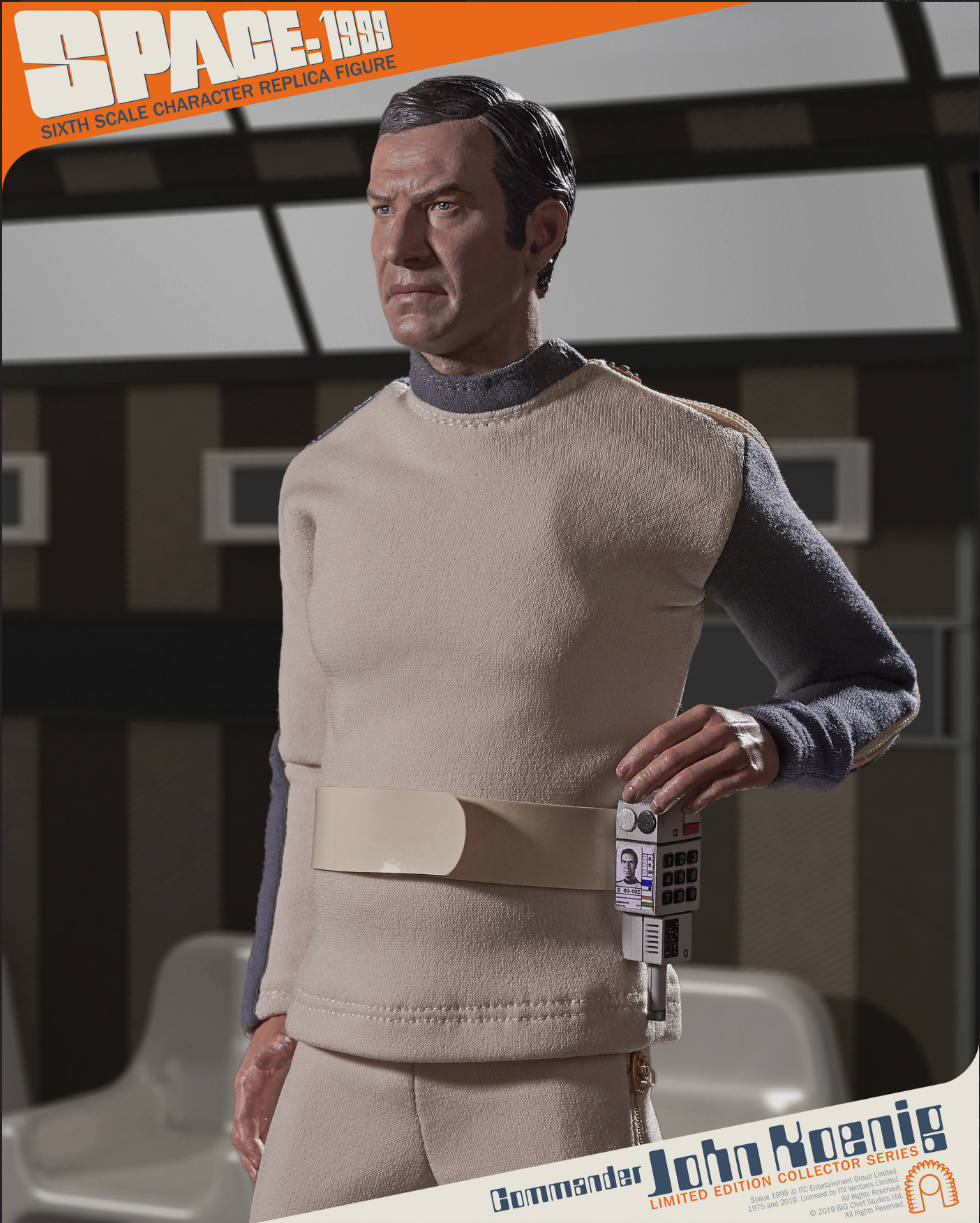 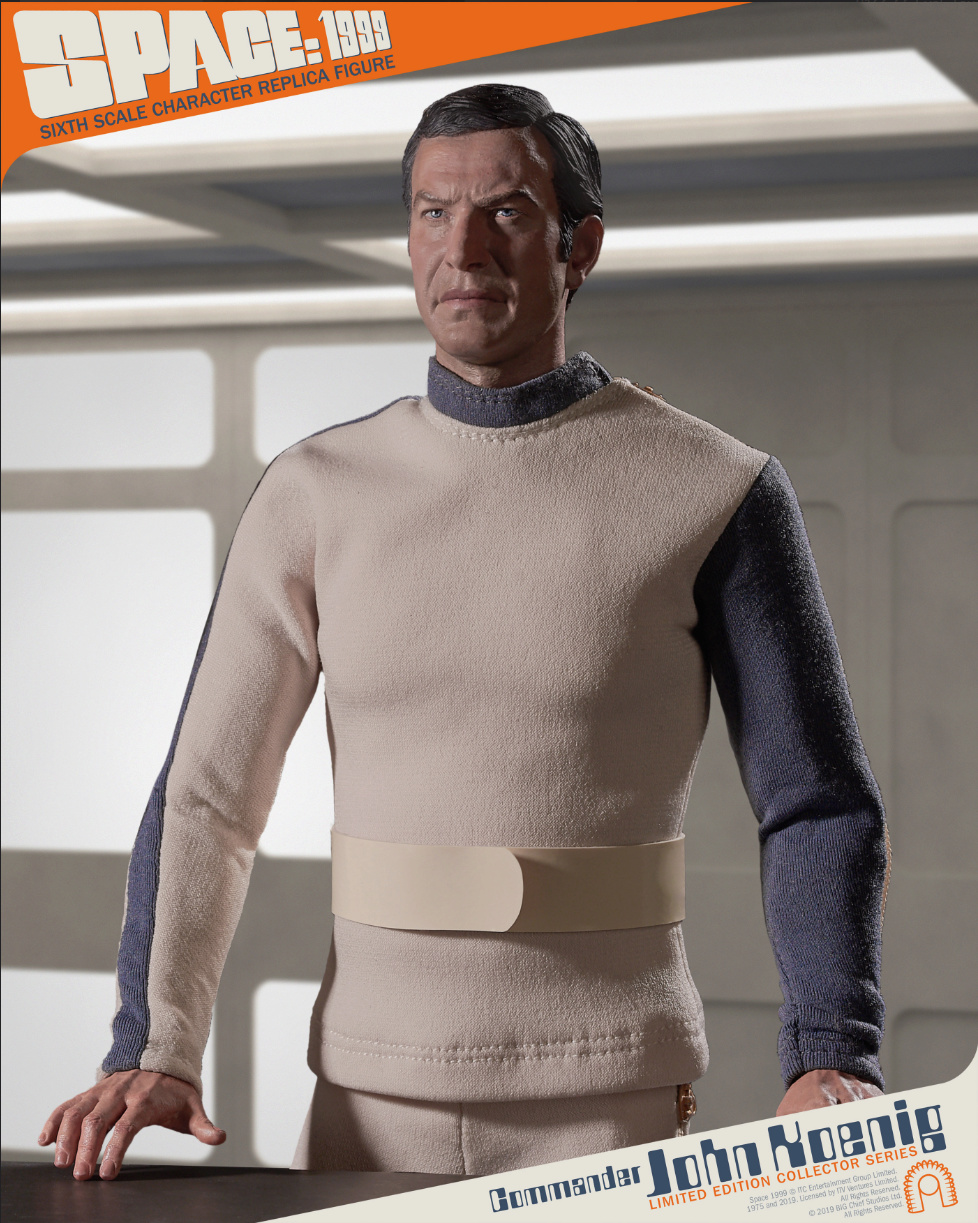 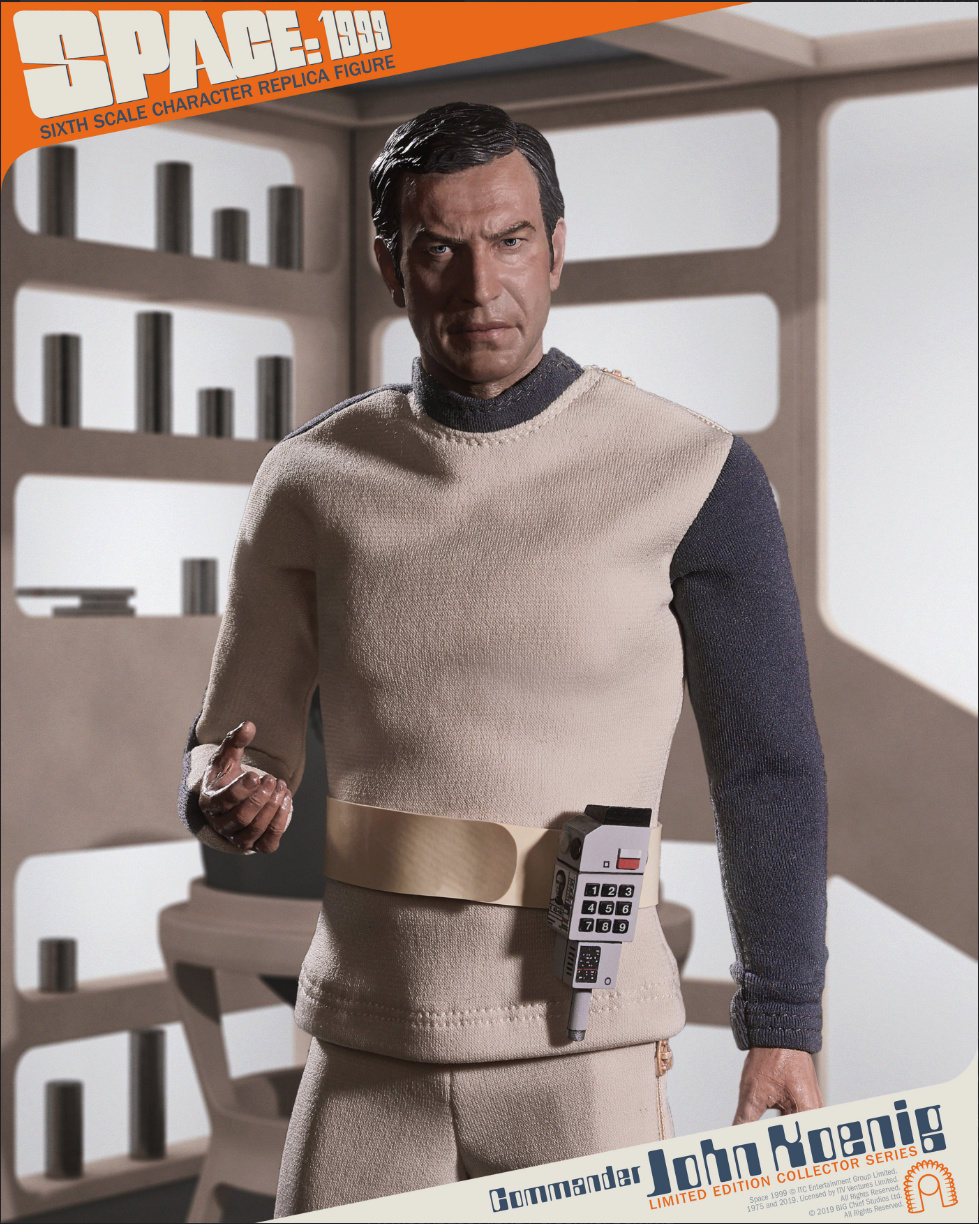 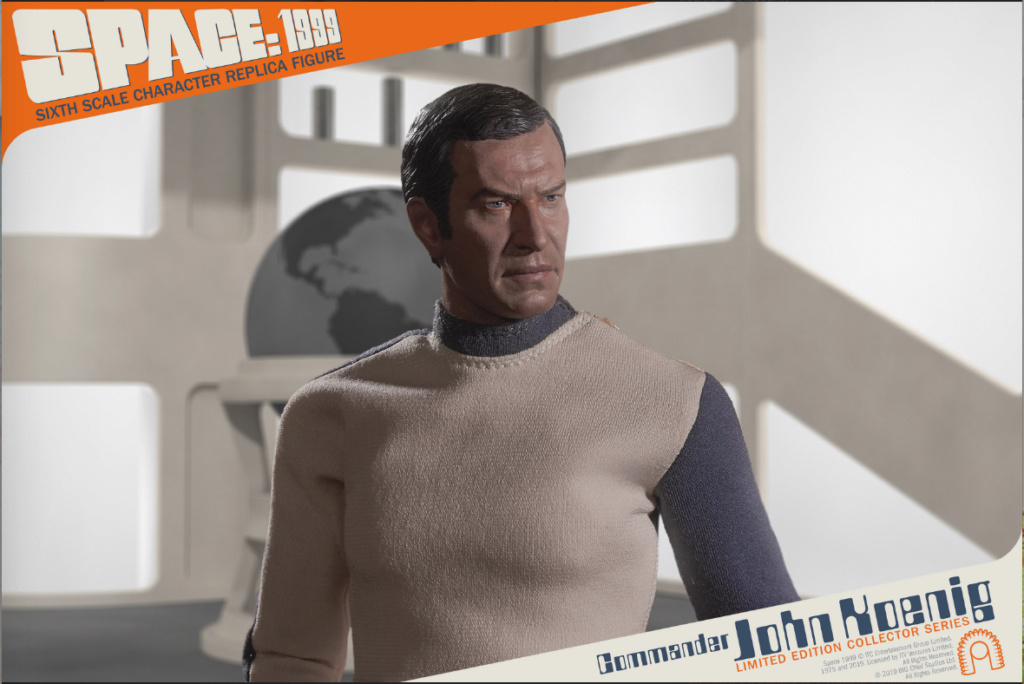 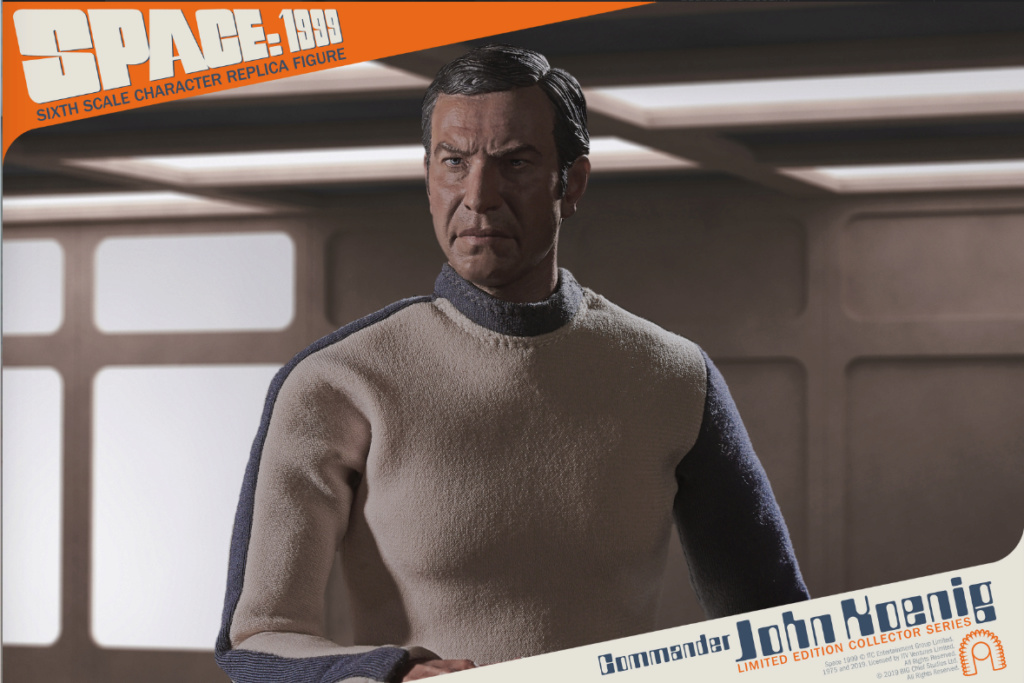 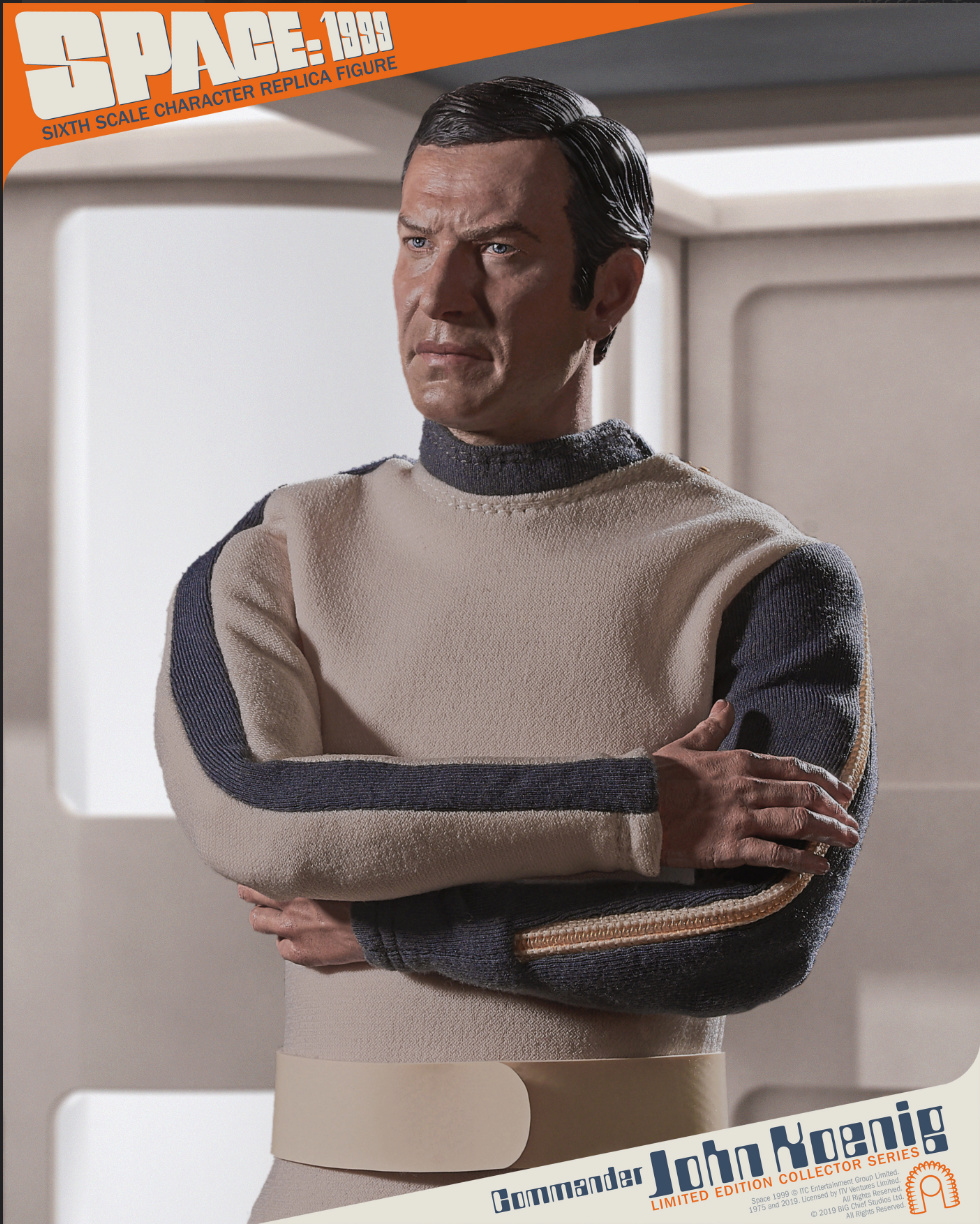 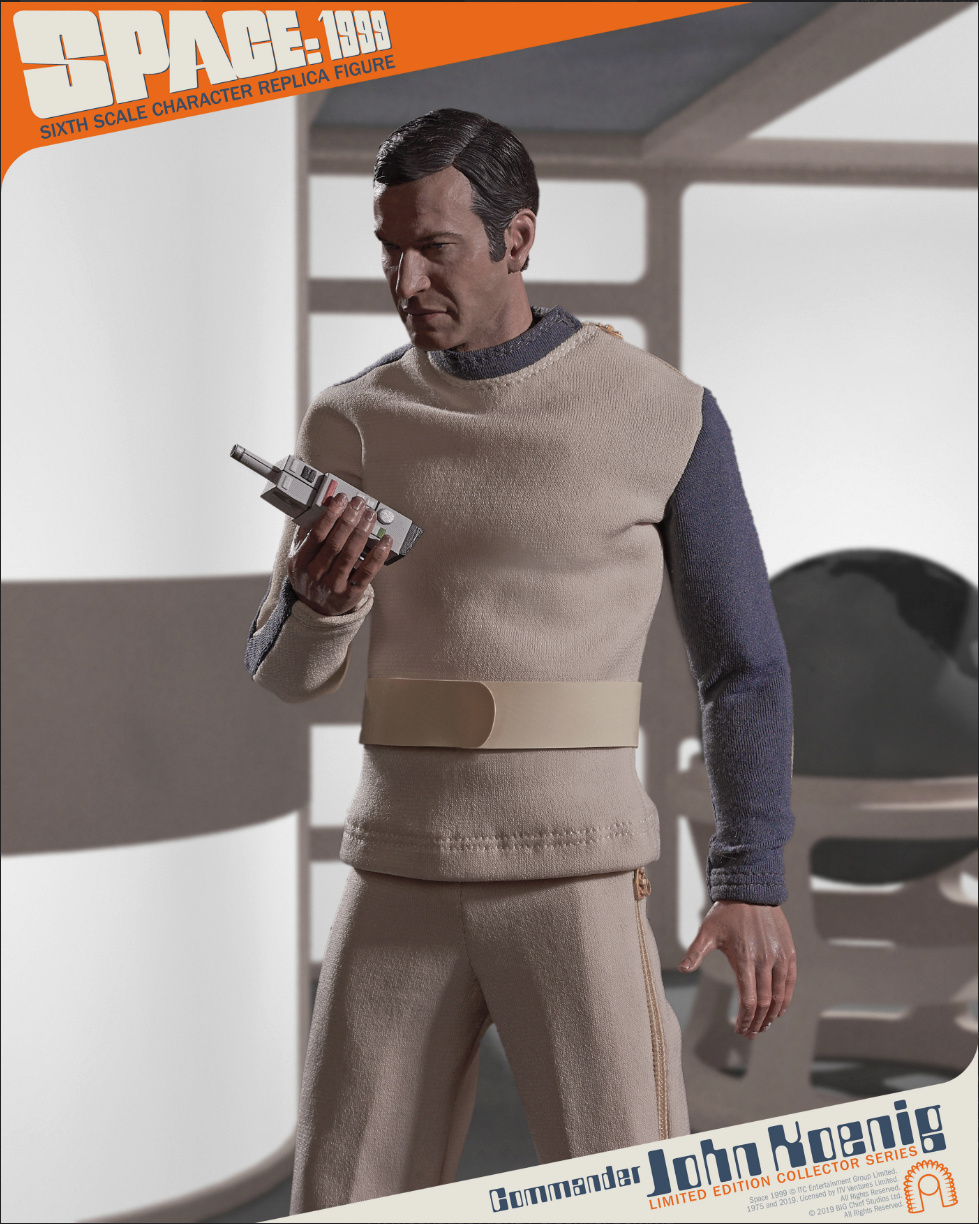 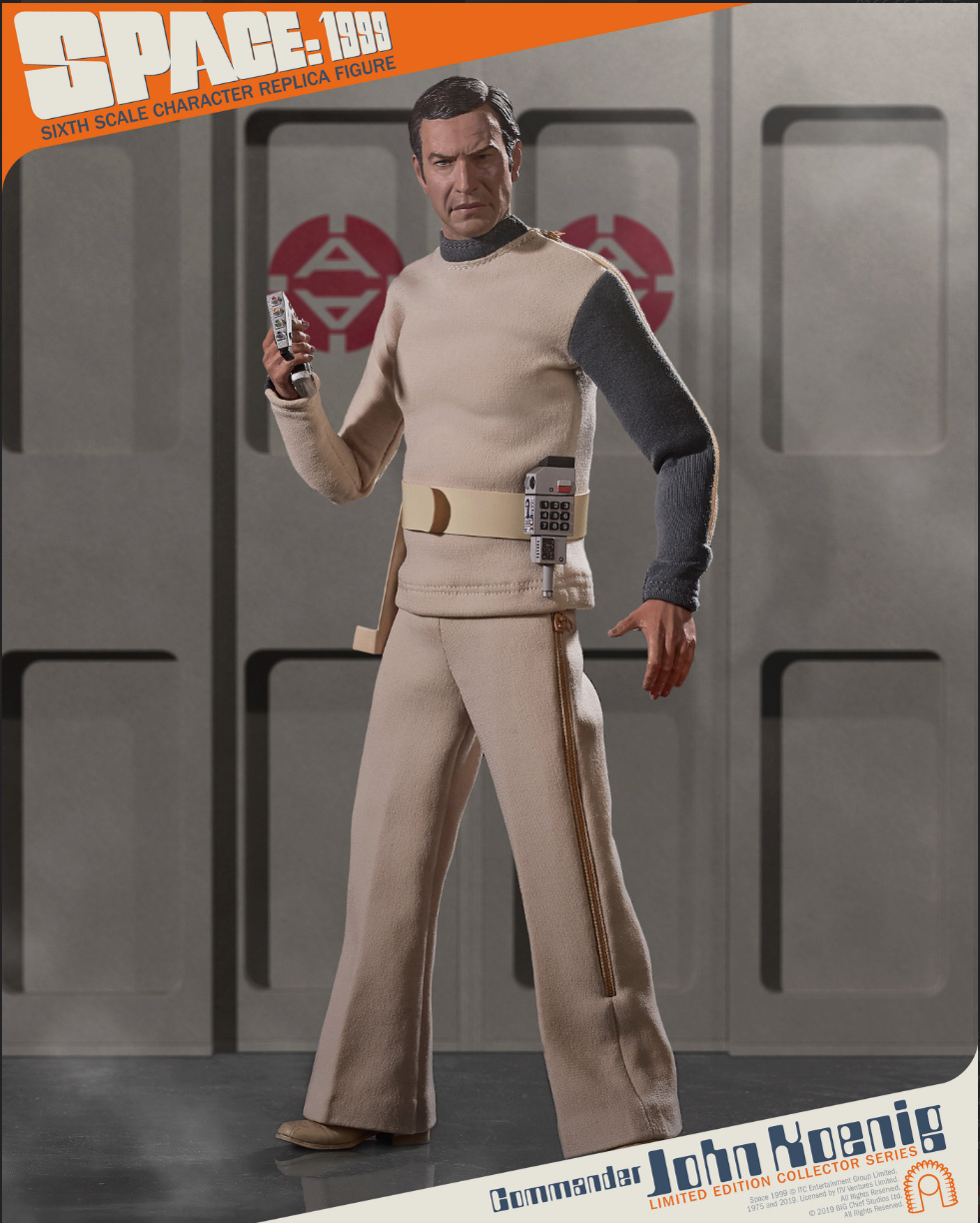 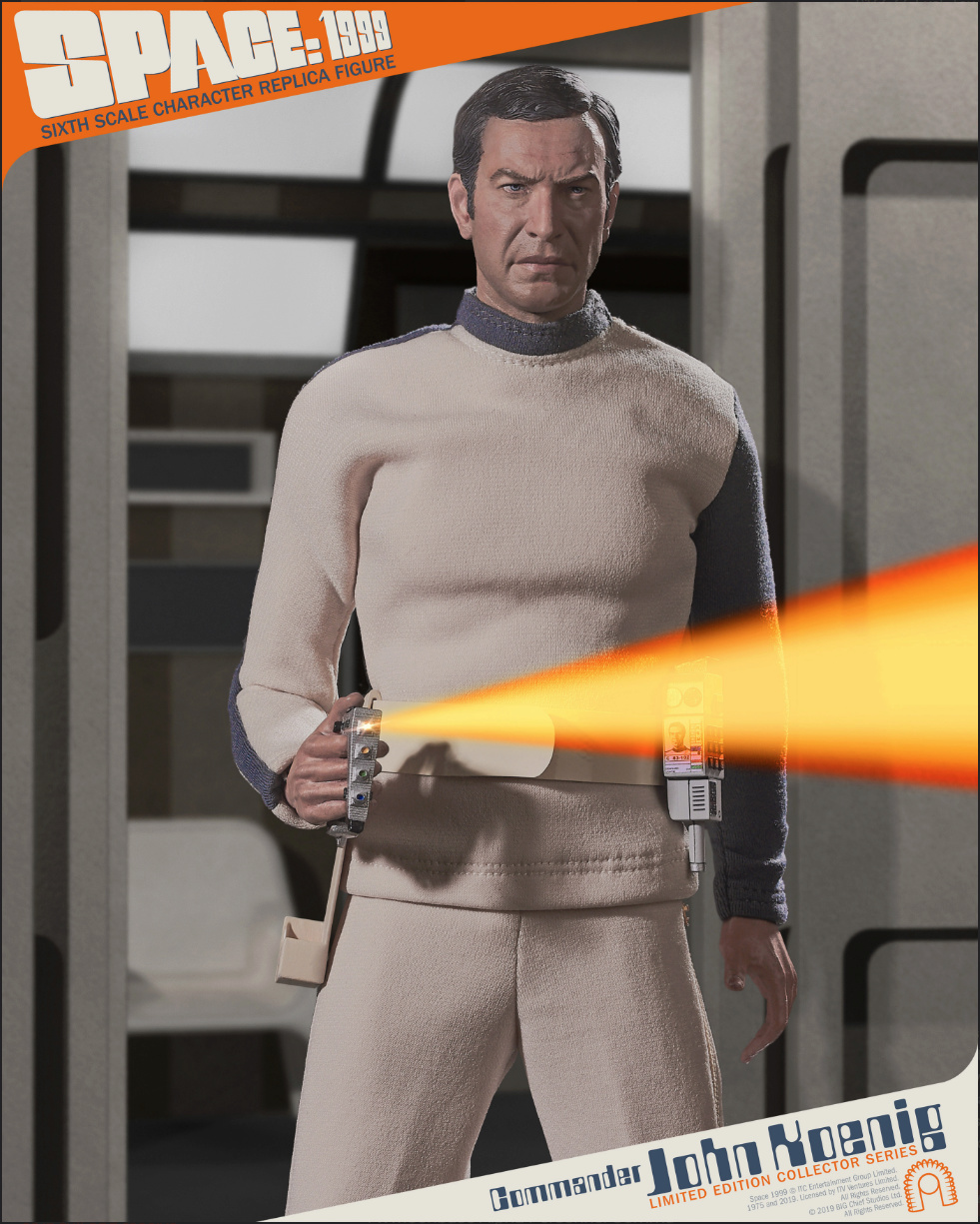 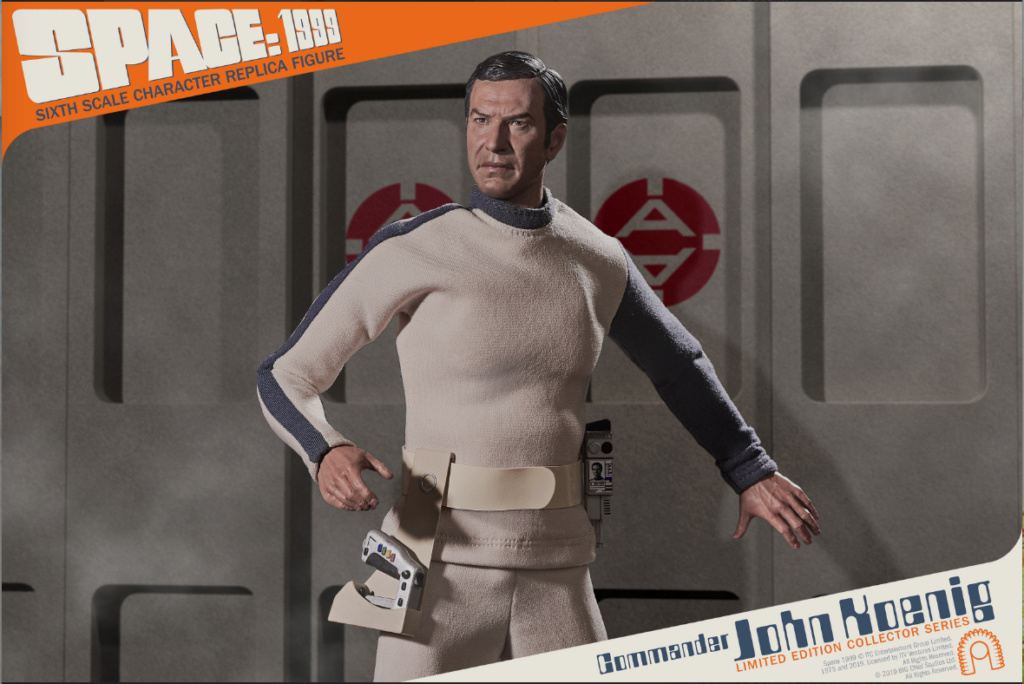 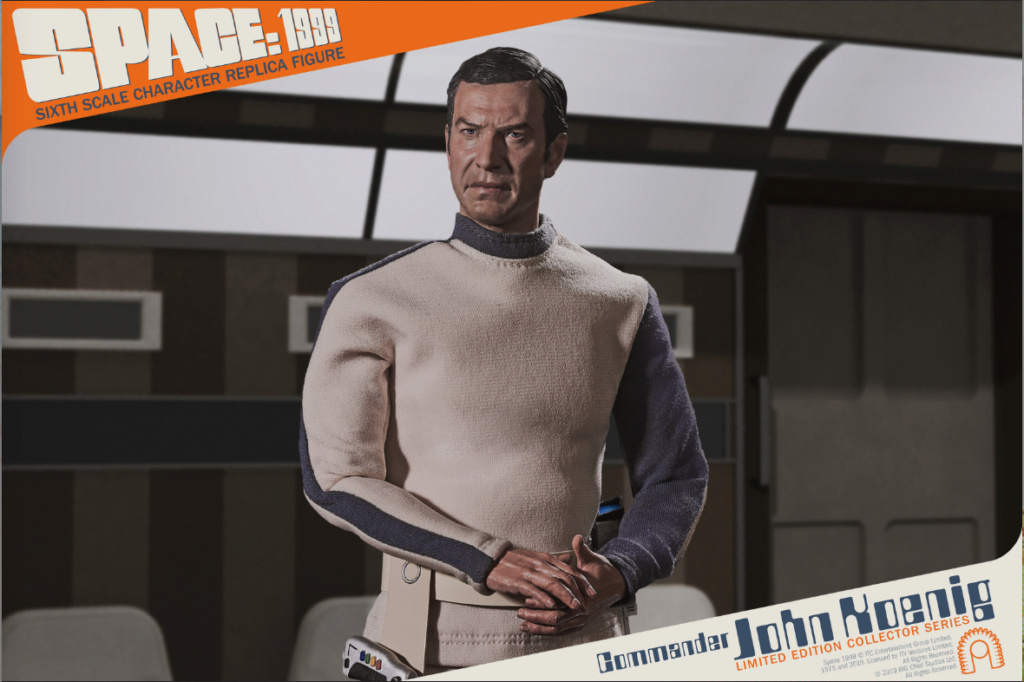 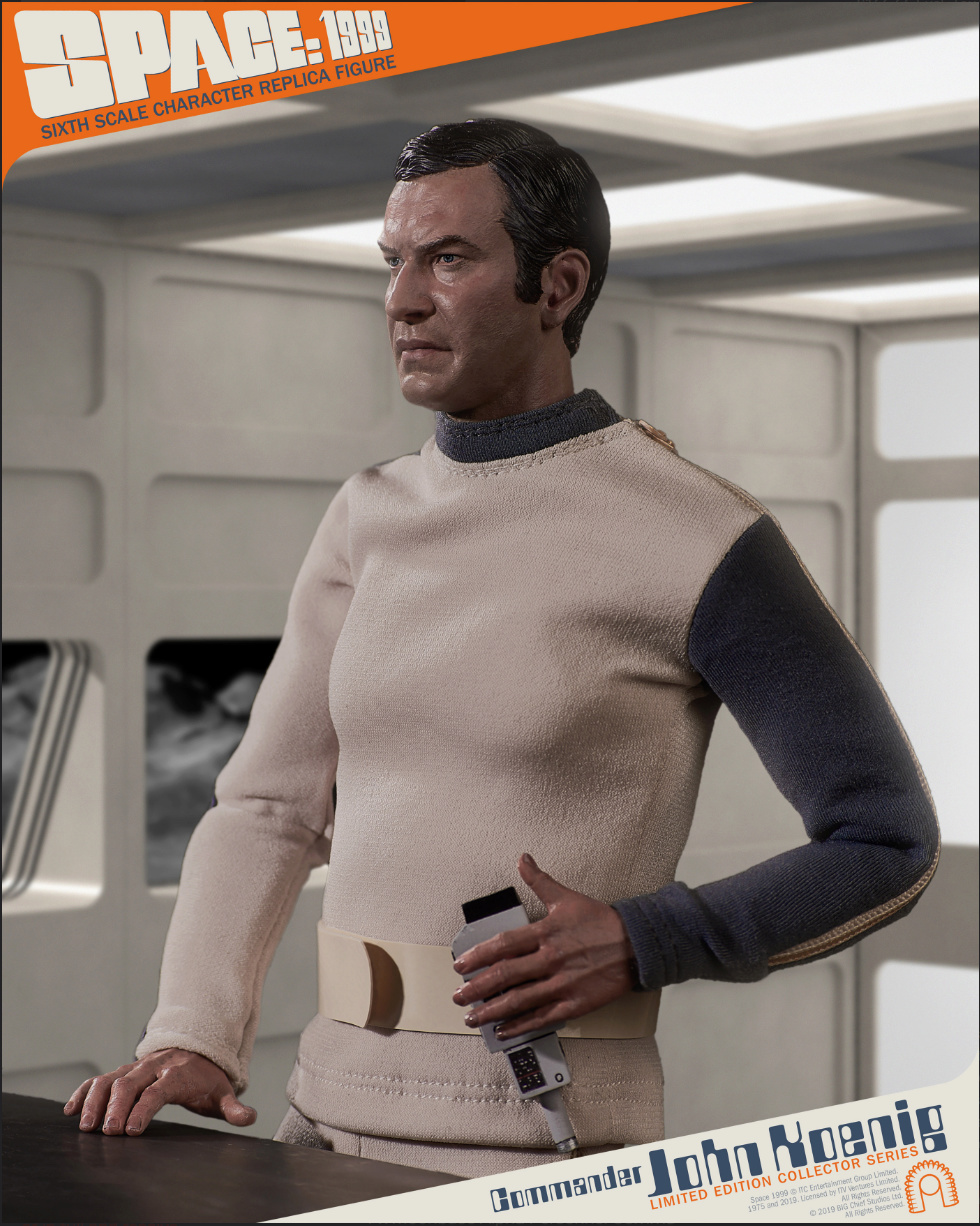 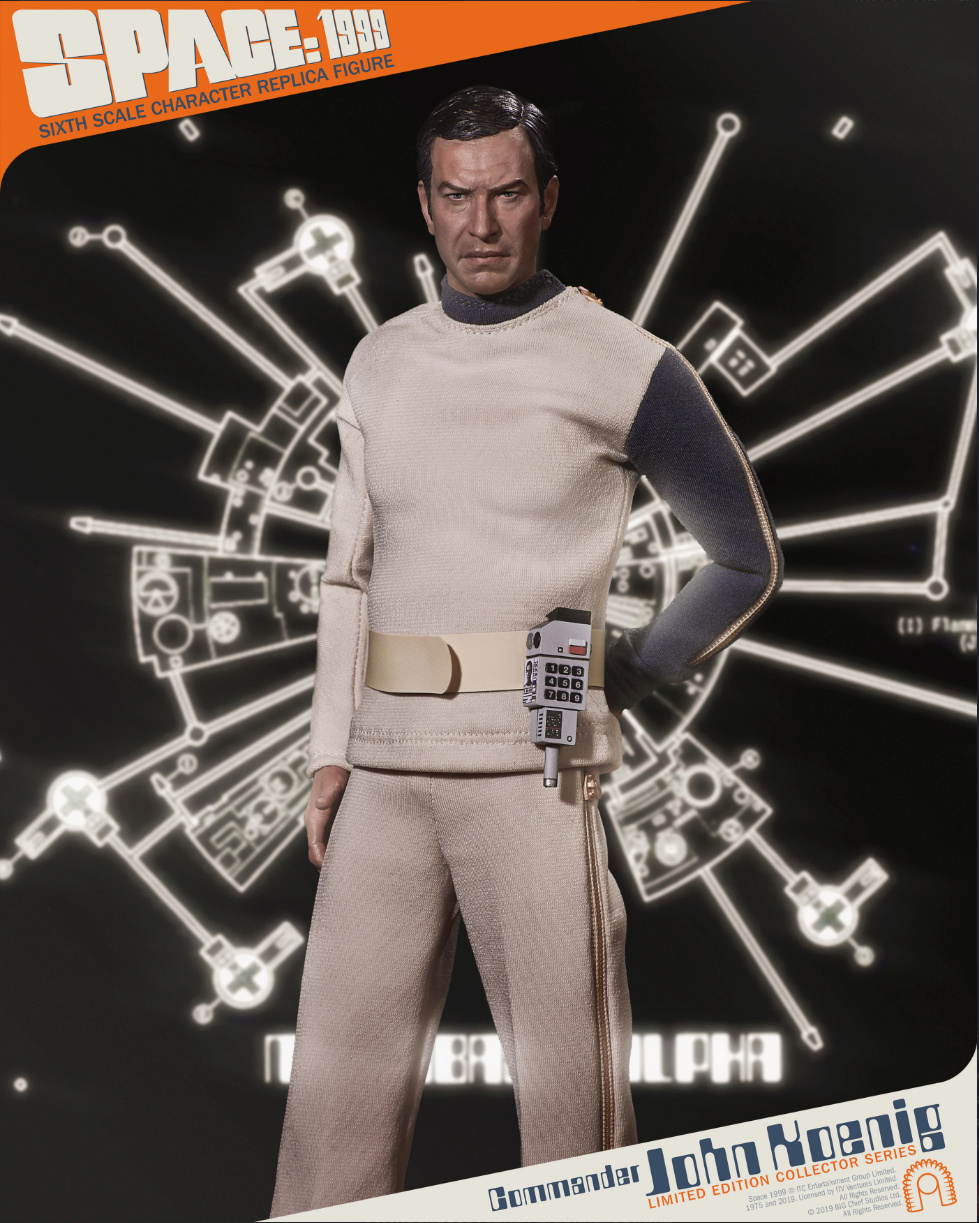 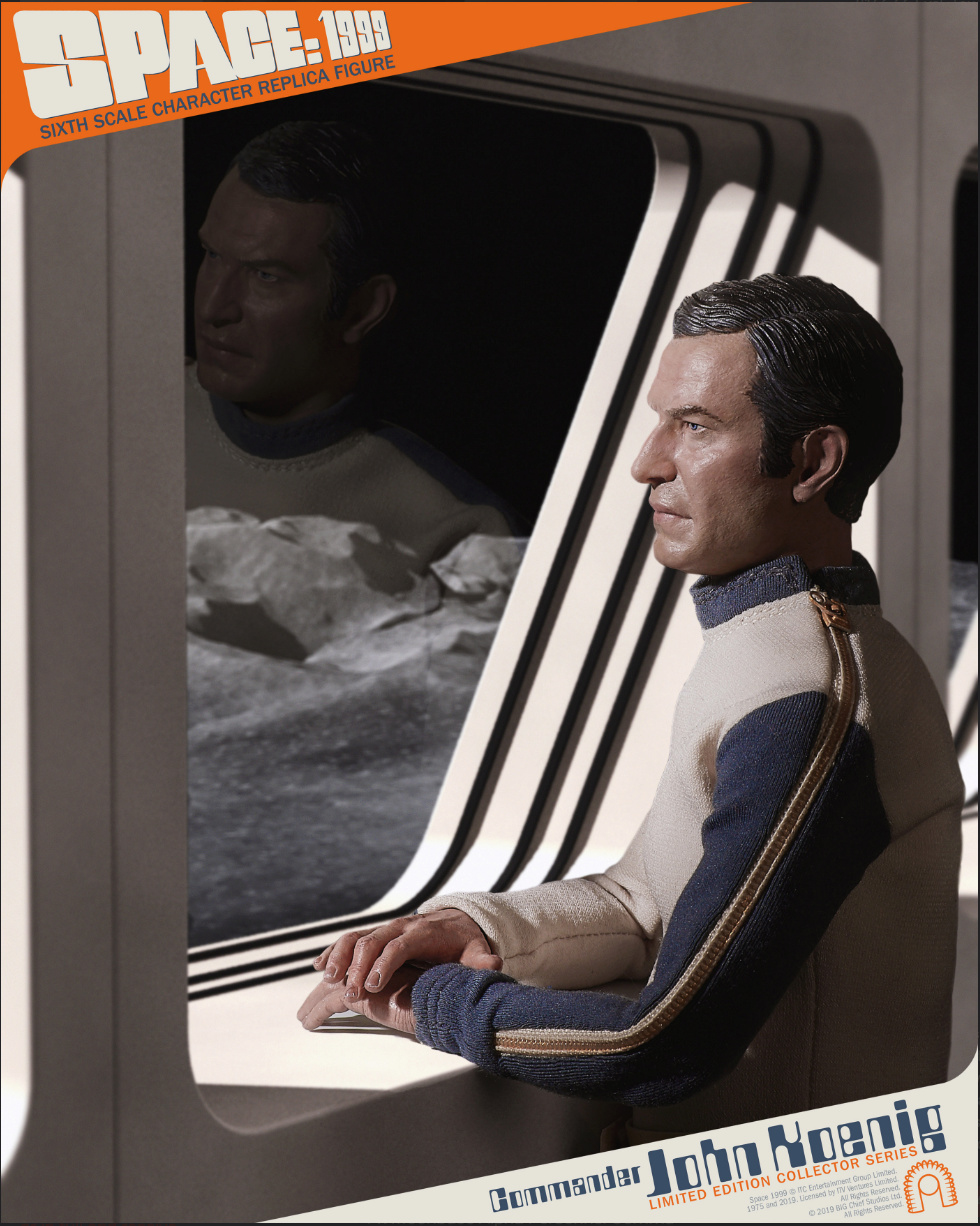 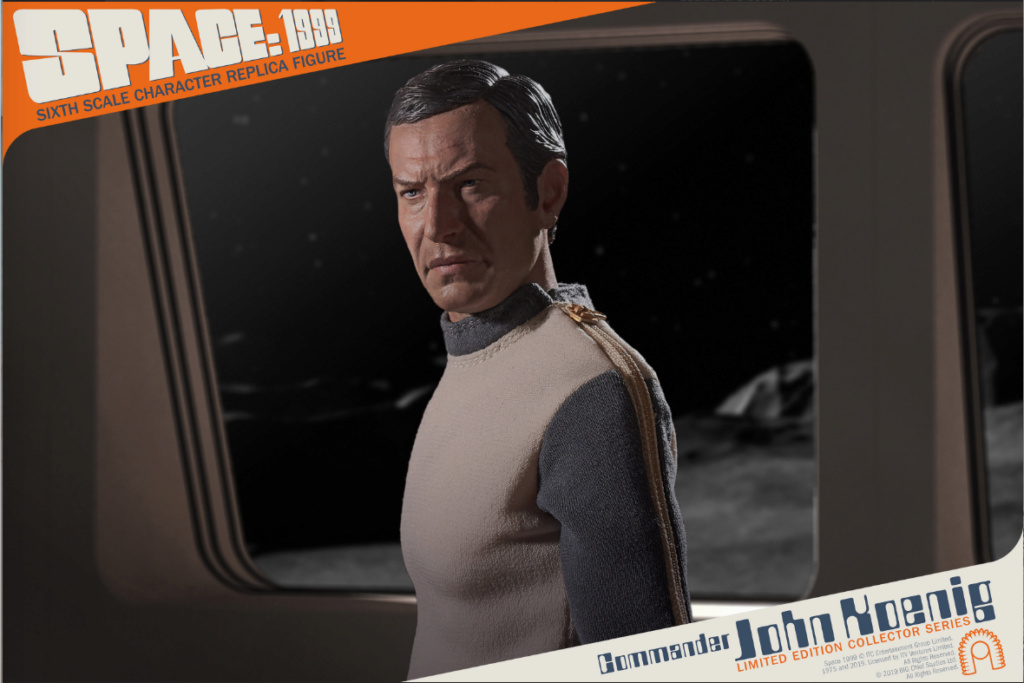 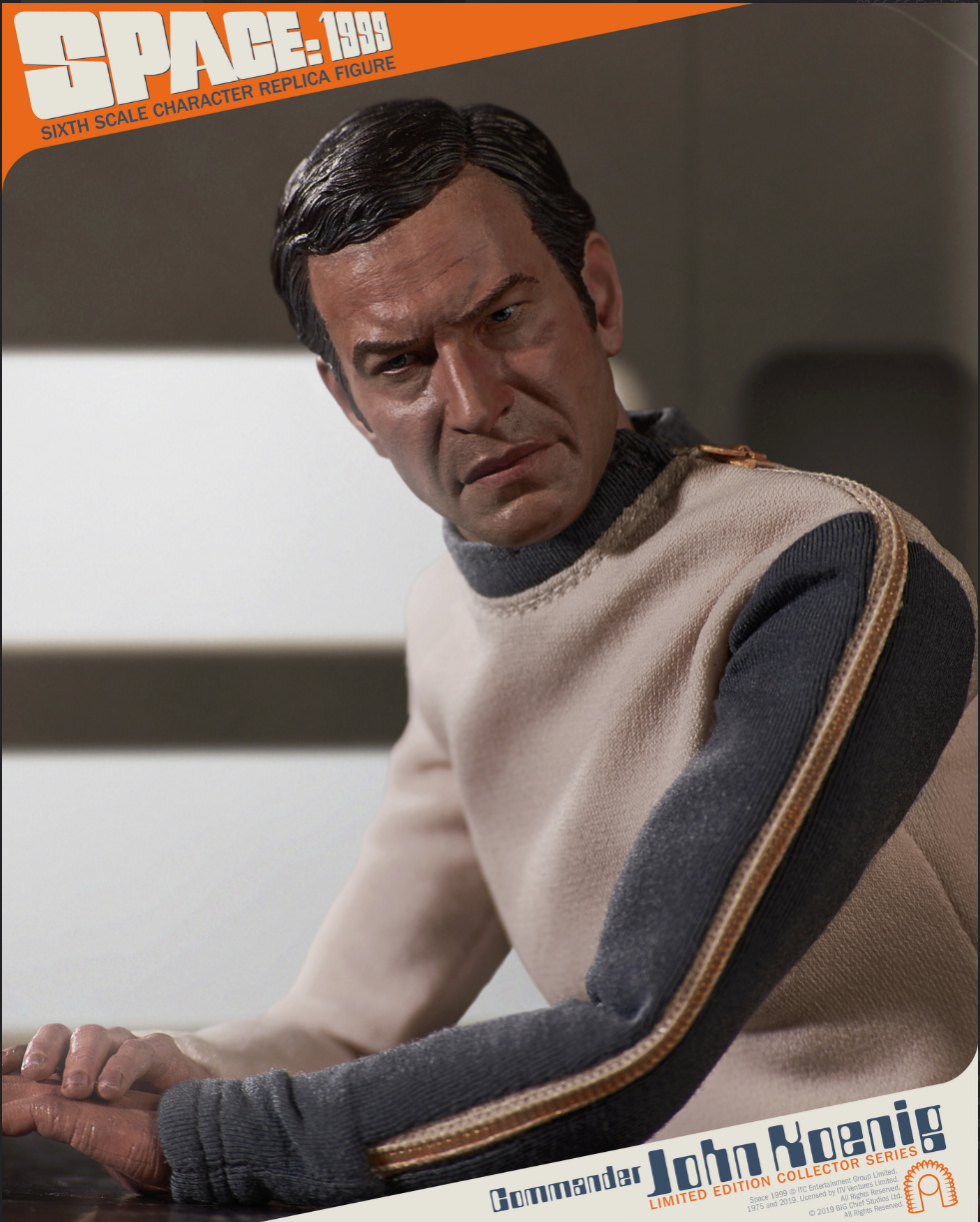 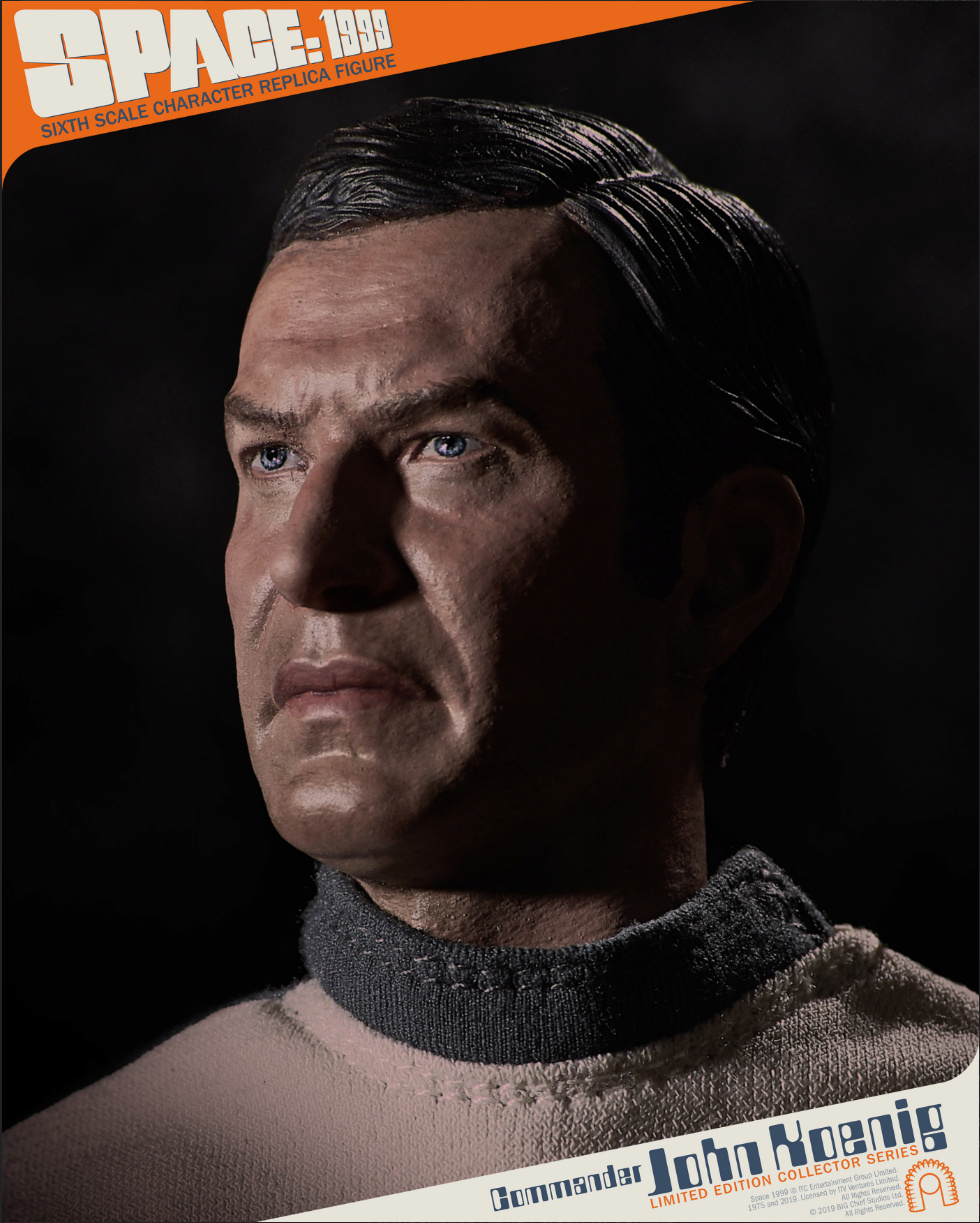