PART LIST:
One head sculpt
One body
Five pairs of hand
Four Outfits set
One pair of shoes
Three x Flame effect
One set of costume
One display base with Flame 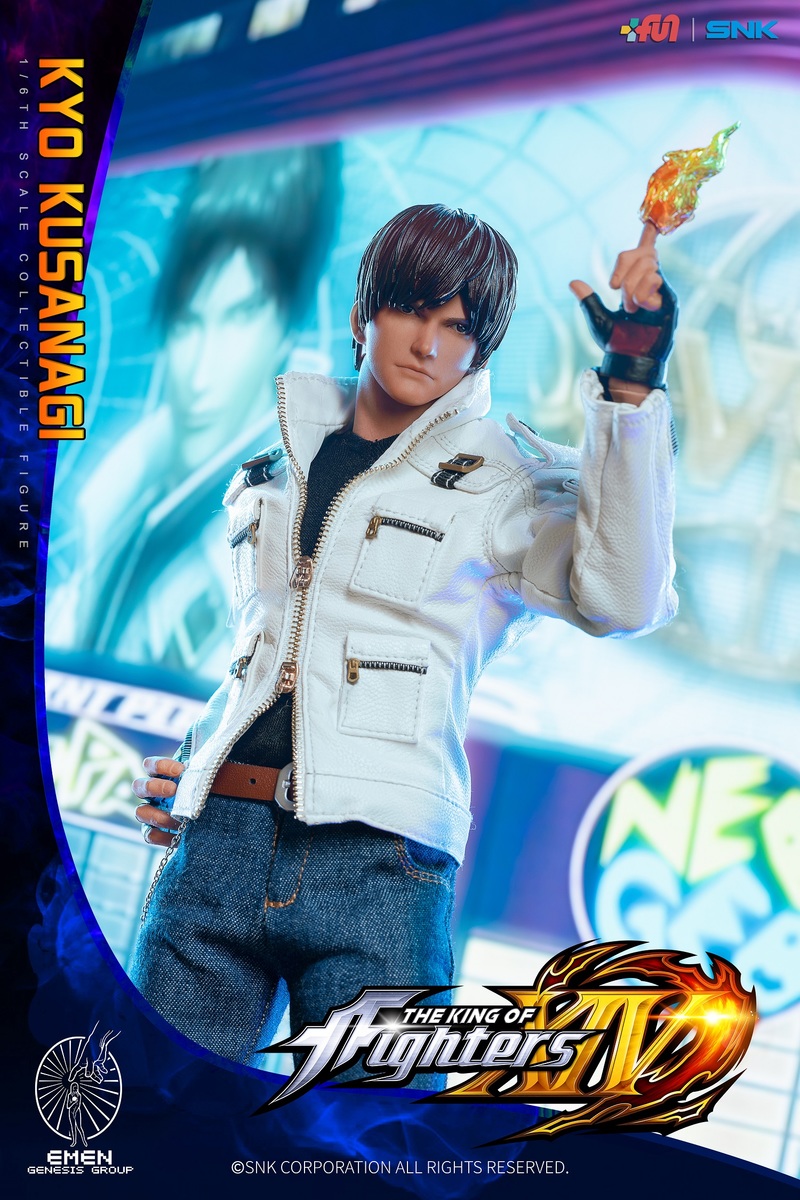 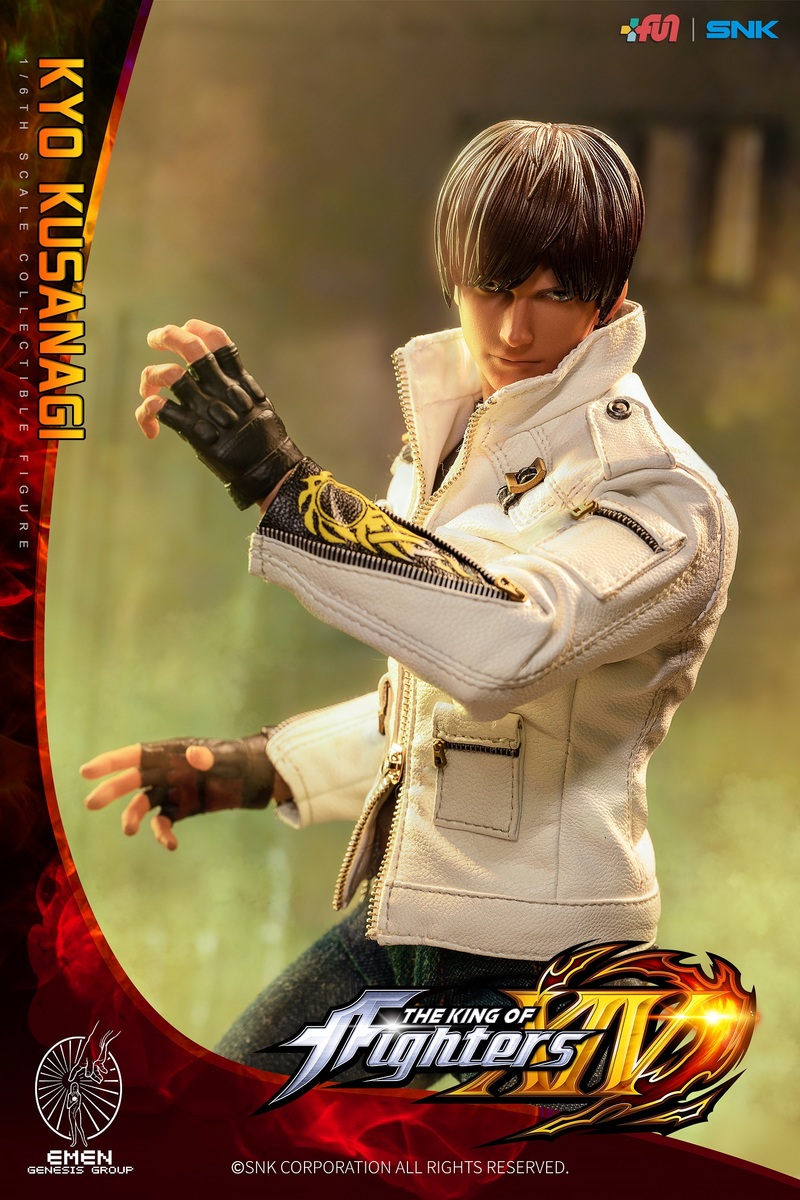 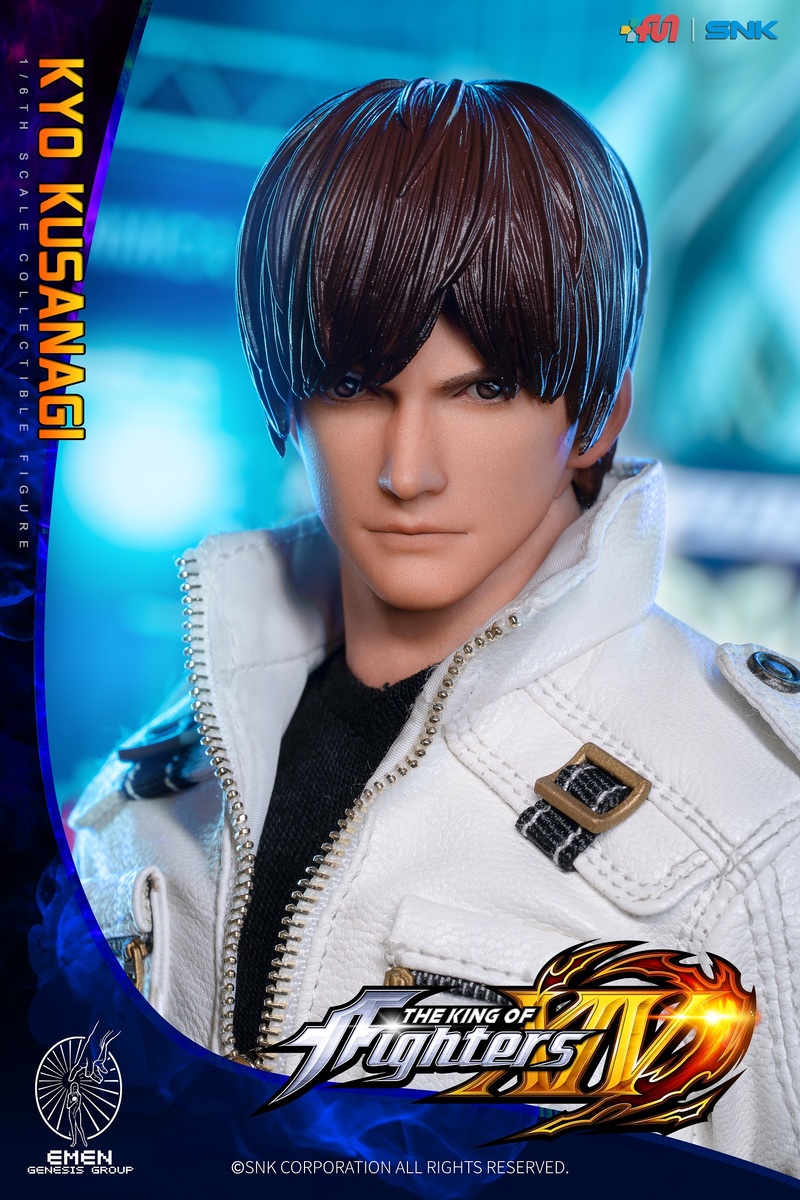 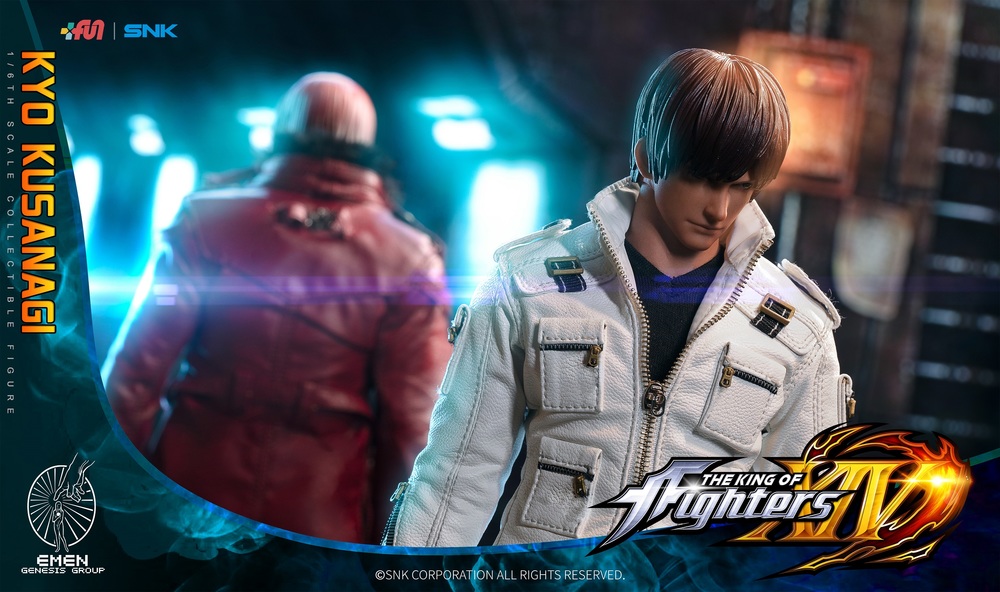 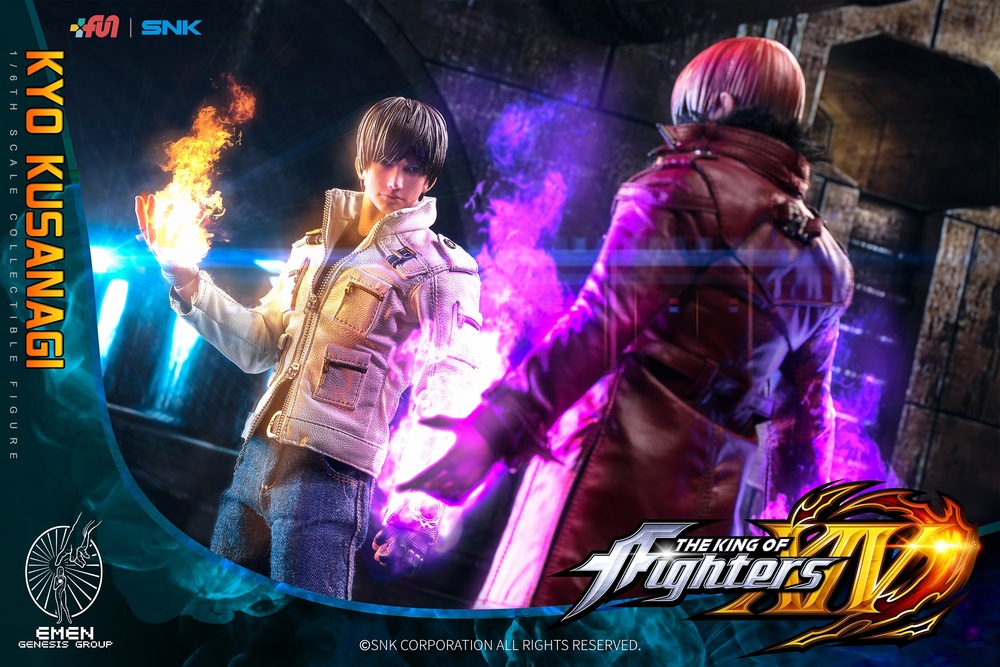 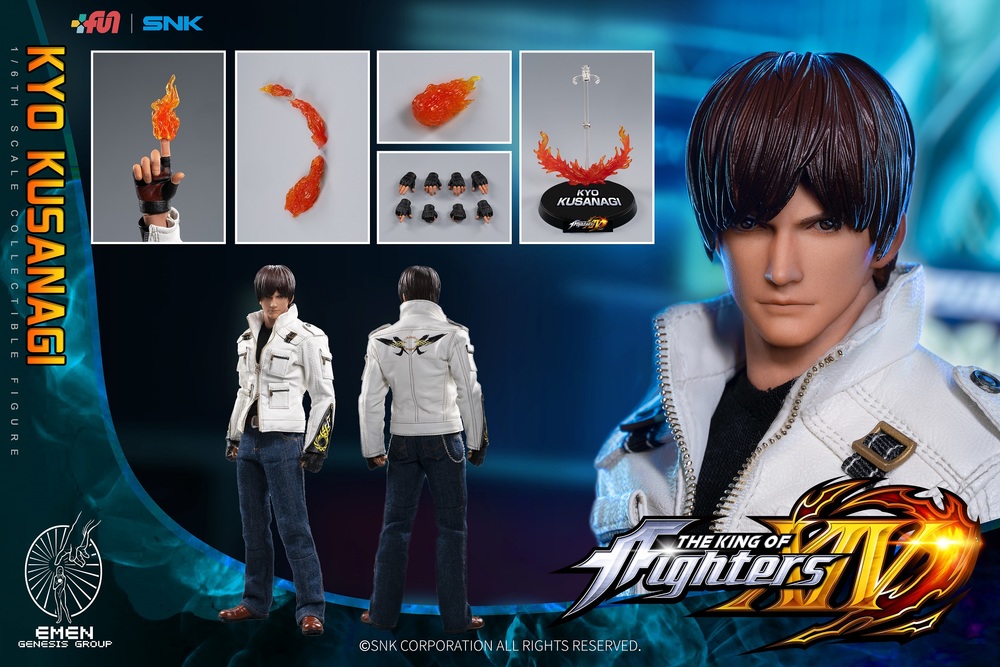 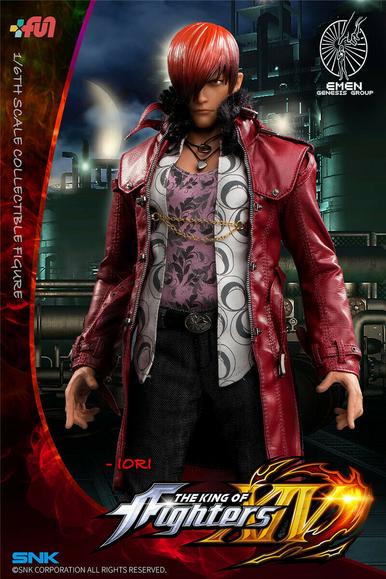 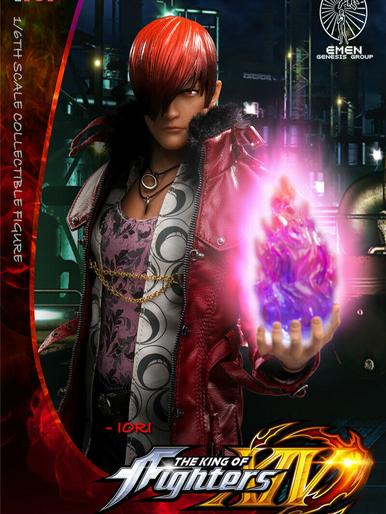 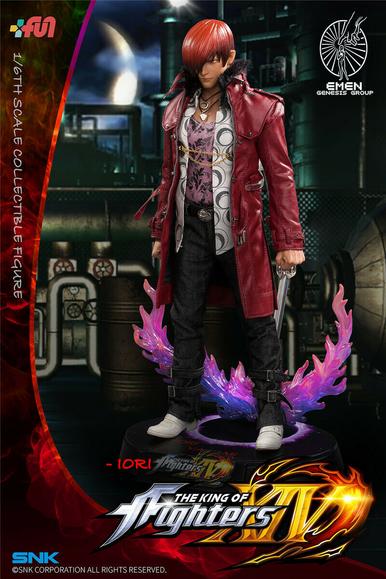 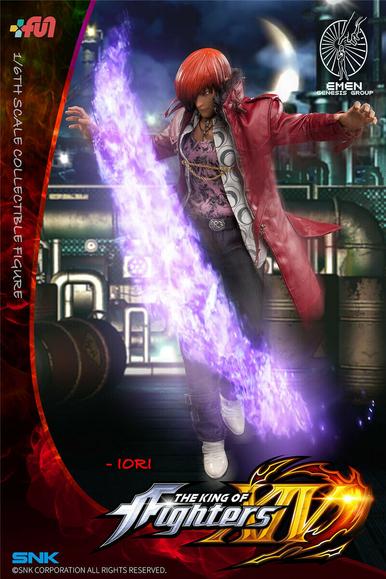 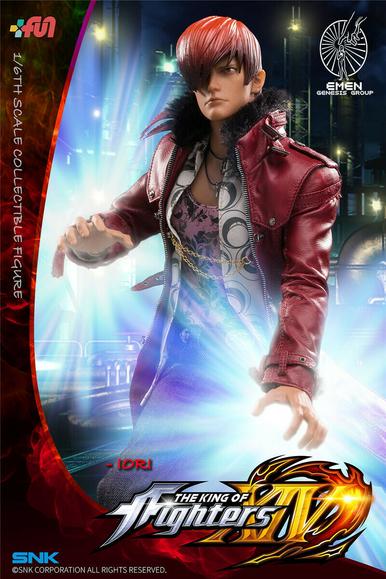 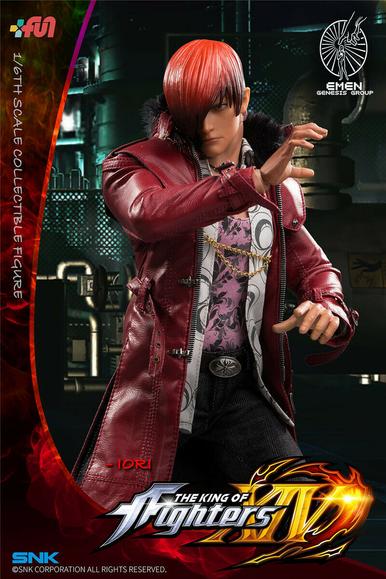 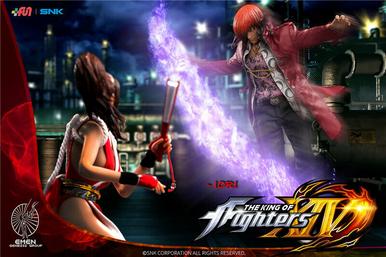 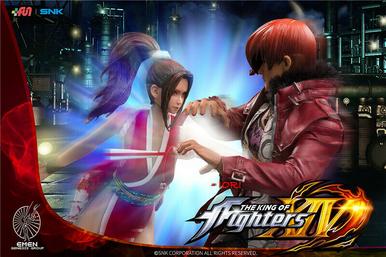 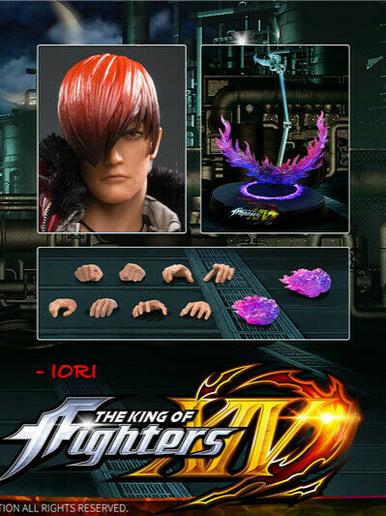 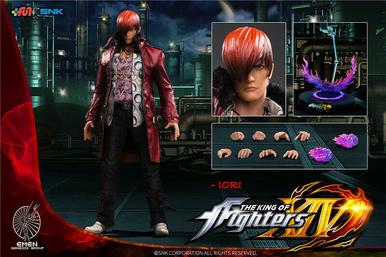 Genesis Collectibles is proud to announce that the popular fighter MAI SHIRANUI
from The King Of Fighters(XIV) is now available for sale!
The new generation of KOF has formed a full-3D modeling system similar to Street
Fighter IV, but it still inherits the advantages in fighting from fighting rhythm and
character movements, and MAI SHIRANUI has become one of the popular character
in KOF. 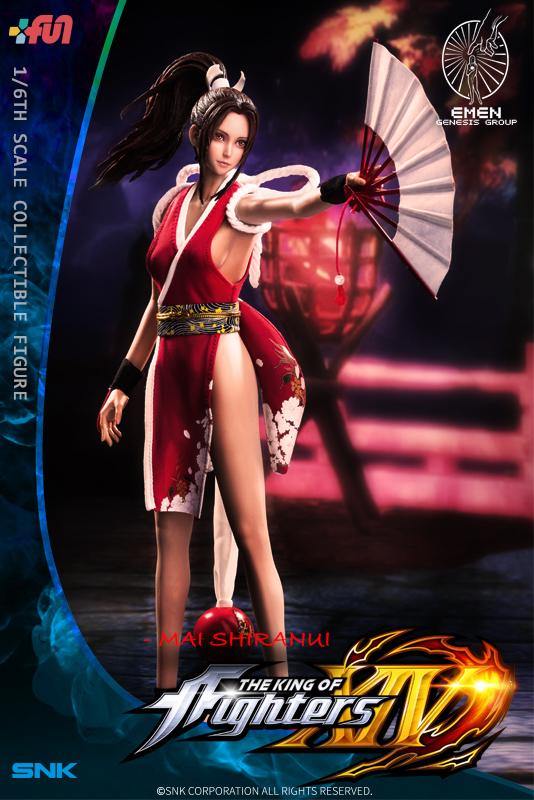 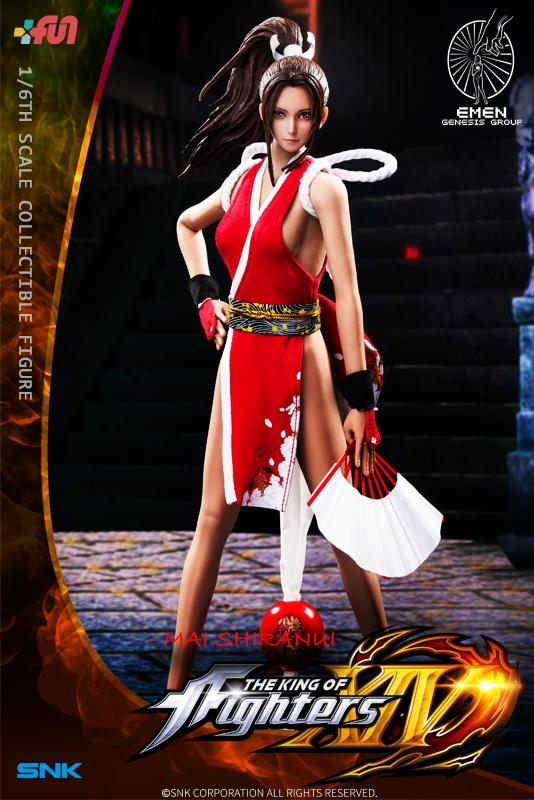 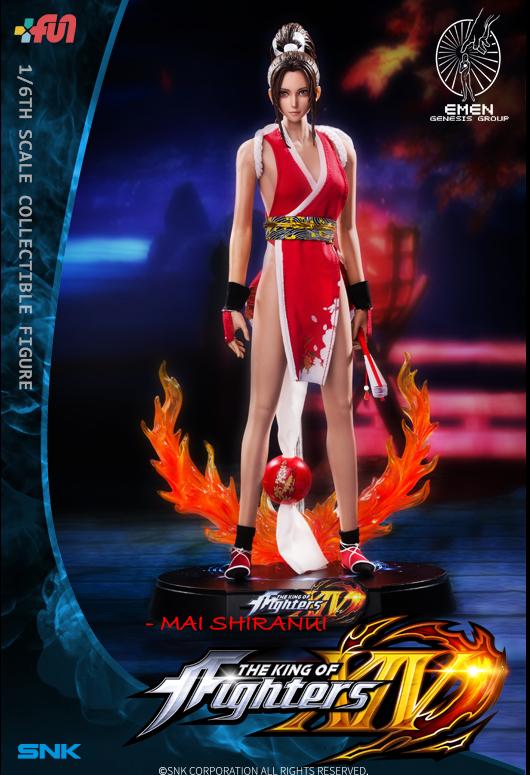 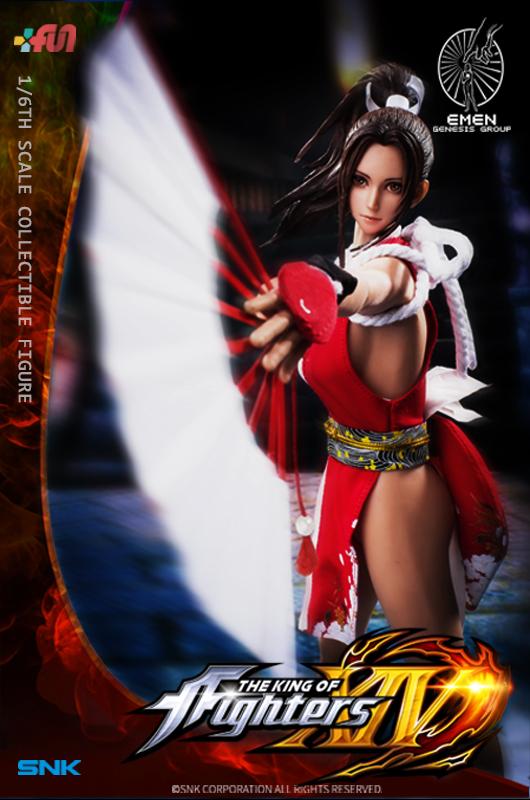 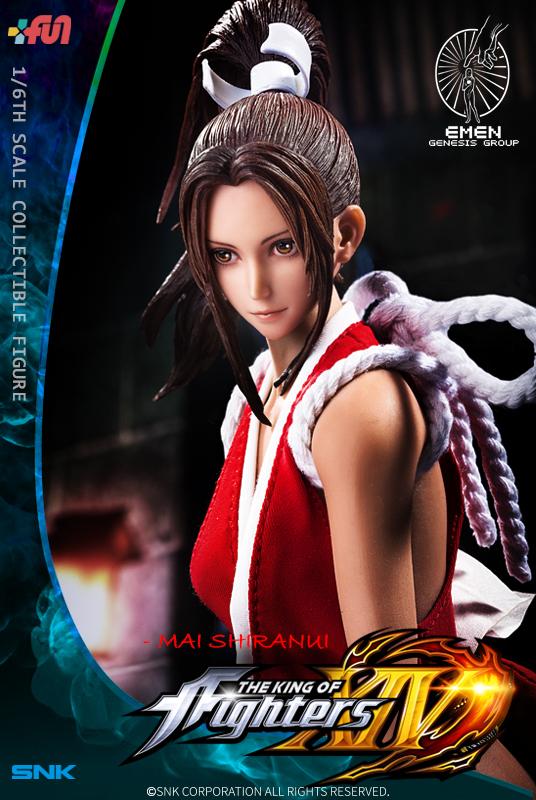 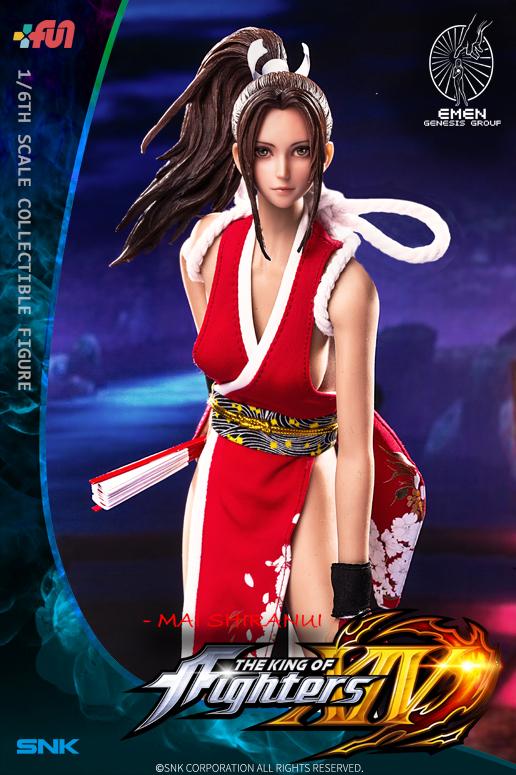 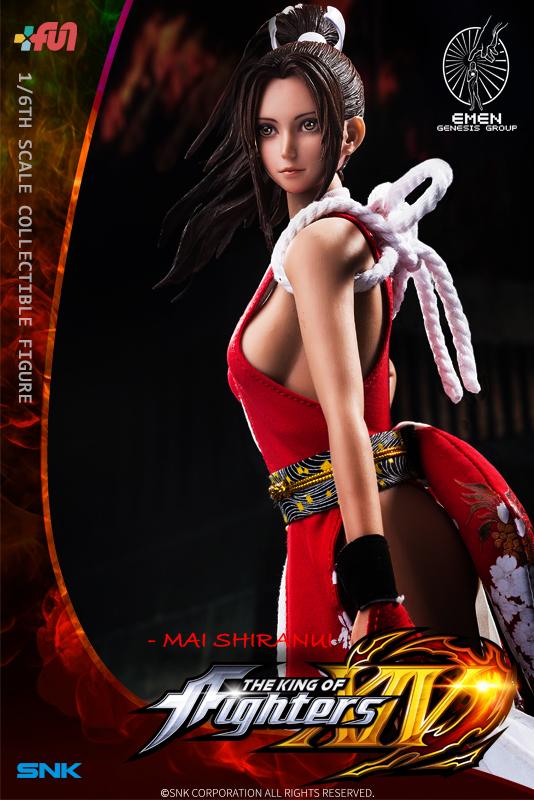 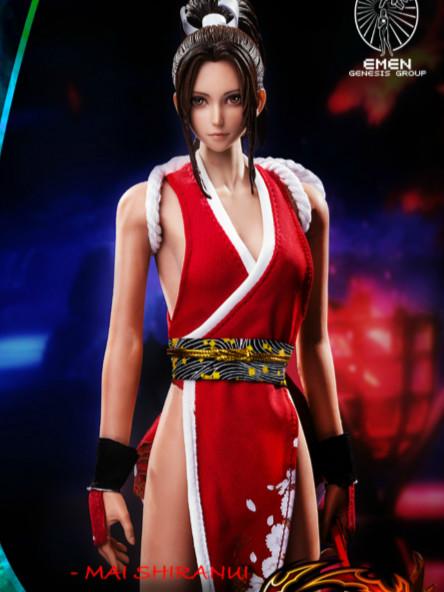 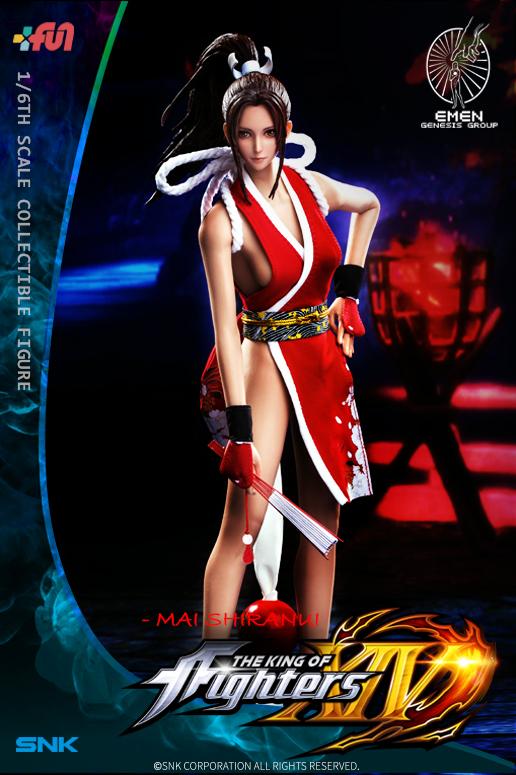 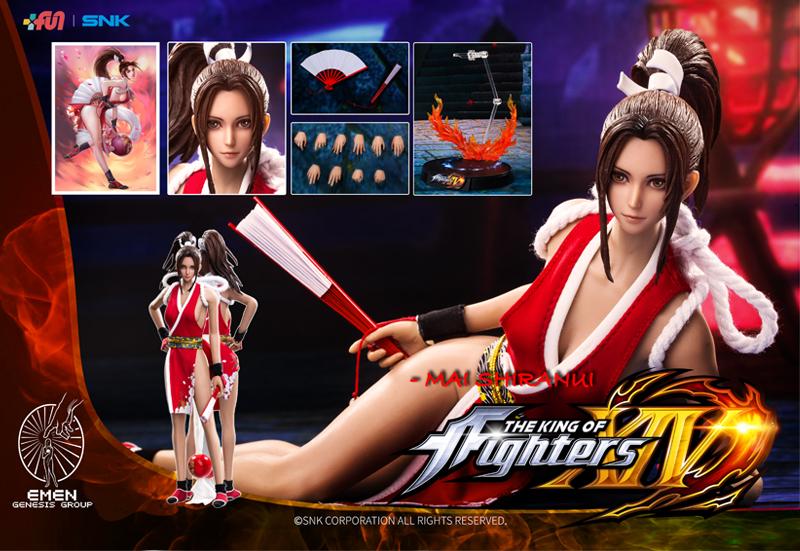