Hades was the Greek god of the underworld and the name eventually came to also describe the home of the dead as well. He was the oldest male child of CRONUS and Rhea. Hades and his brothers ZEUS and POSEIDON defeated their father and the TITANS to end their reign, claiming rulership over the cosmos. They agreed to split their rule with Zeus becoming god of the skies, Poseidon god of the sea and Hades god of the underworld. Though Hades is the King of the Dead, he should not be confused with Death itself, which is personified by Thanatos. 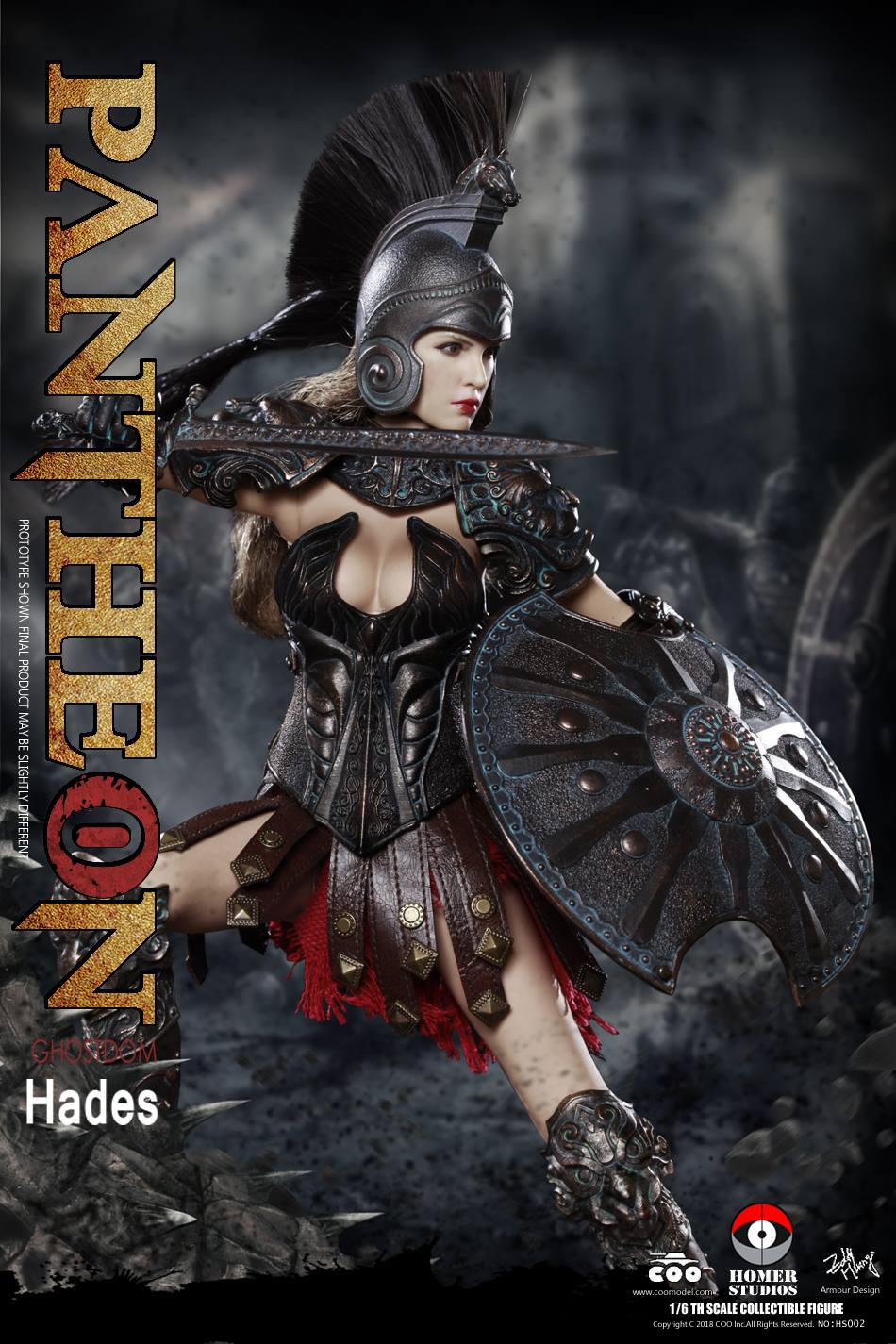 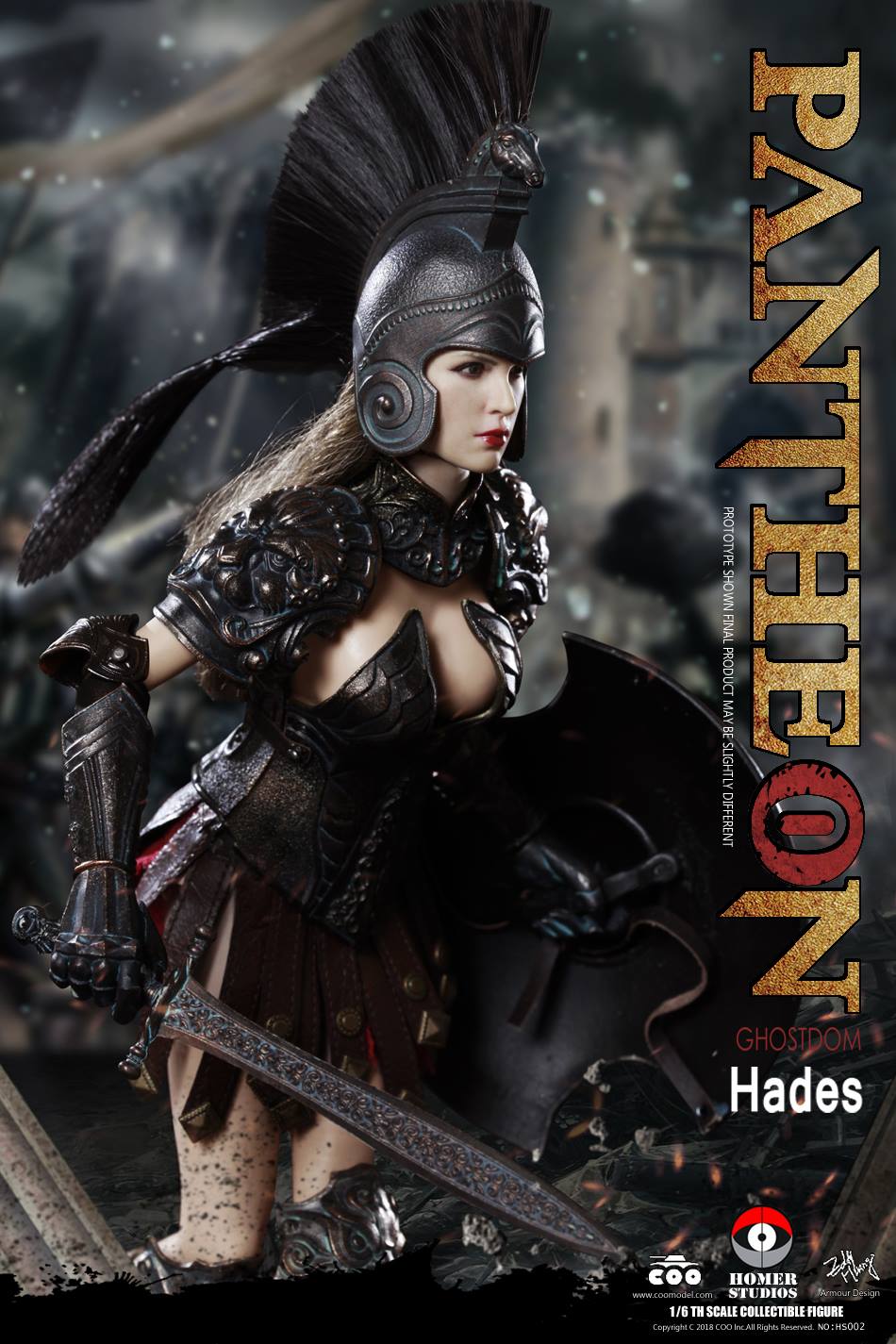 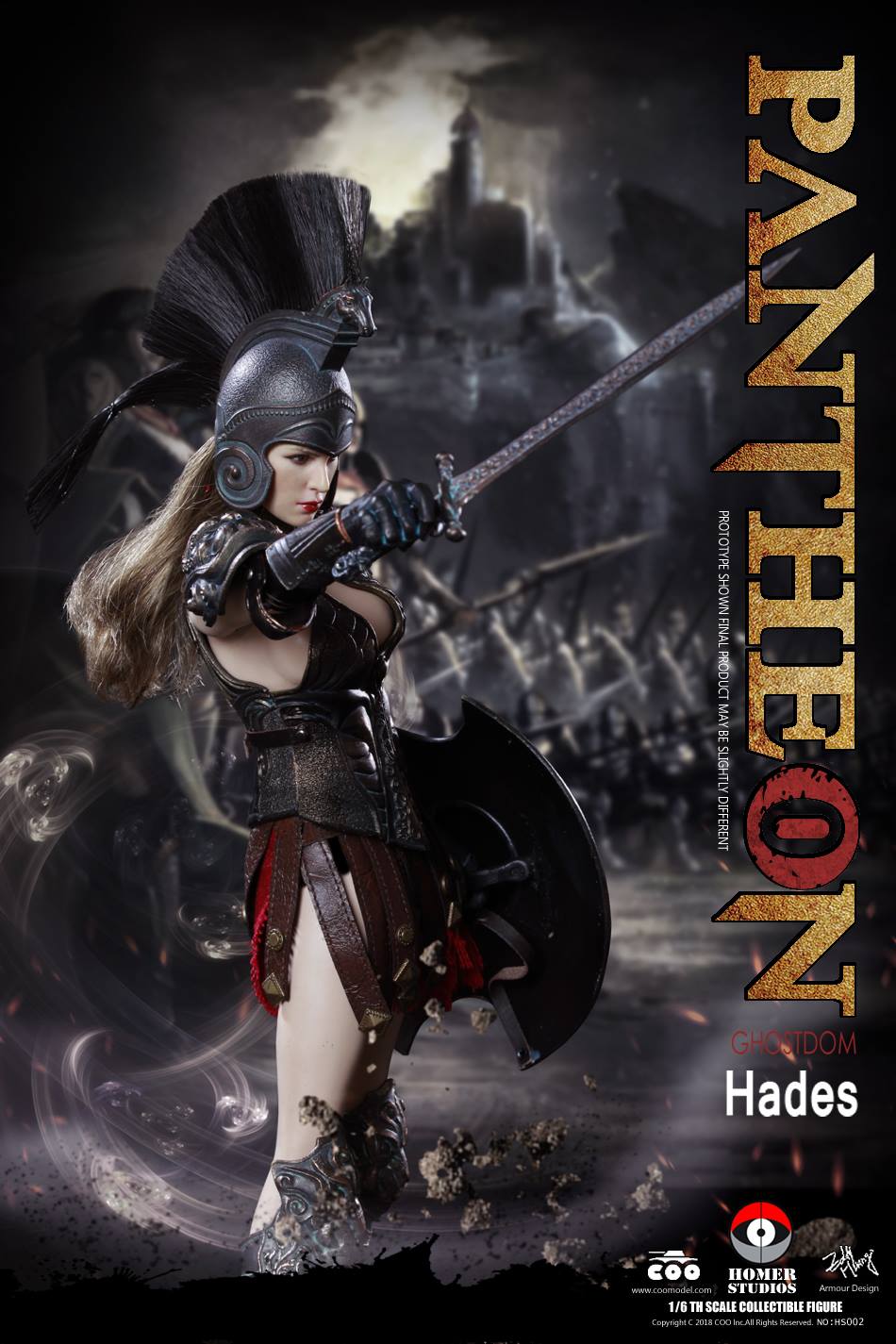 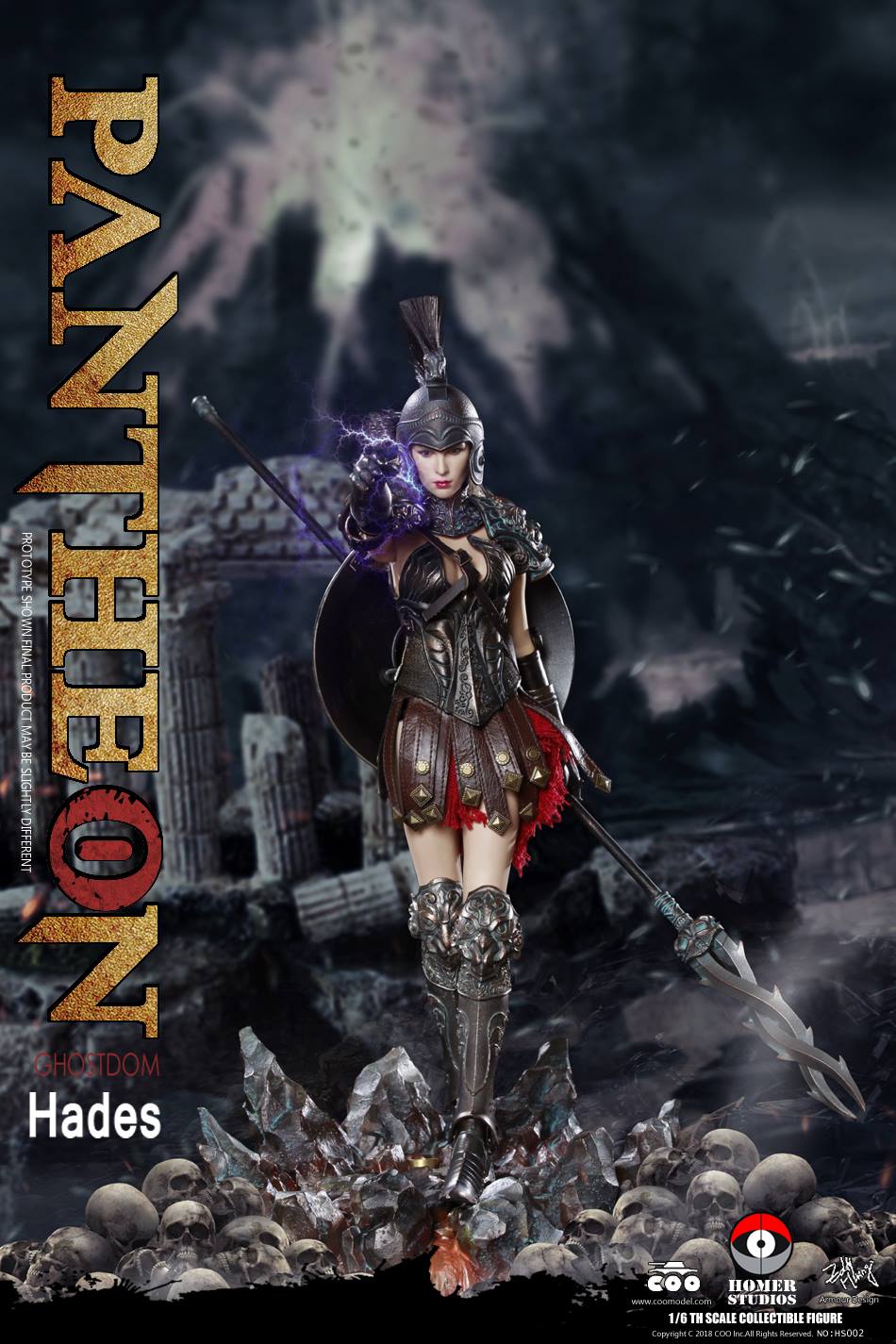 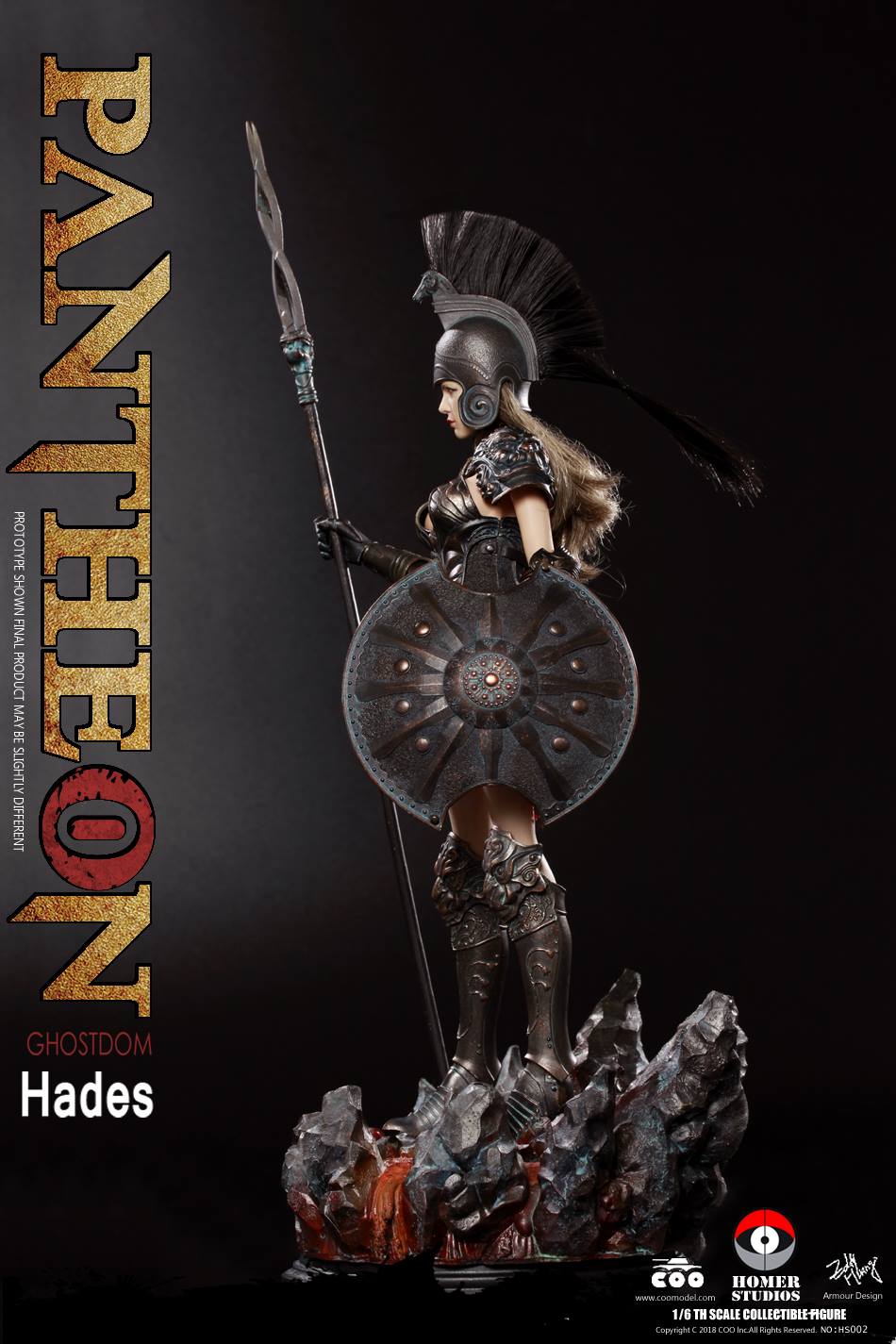 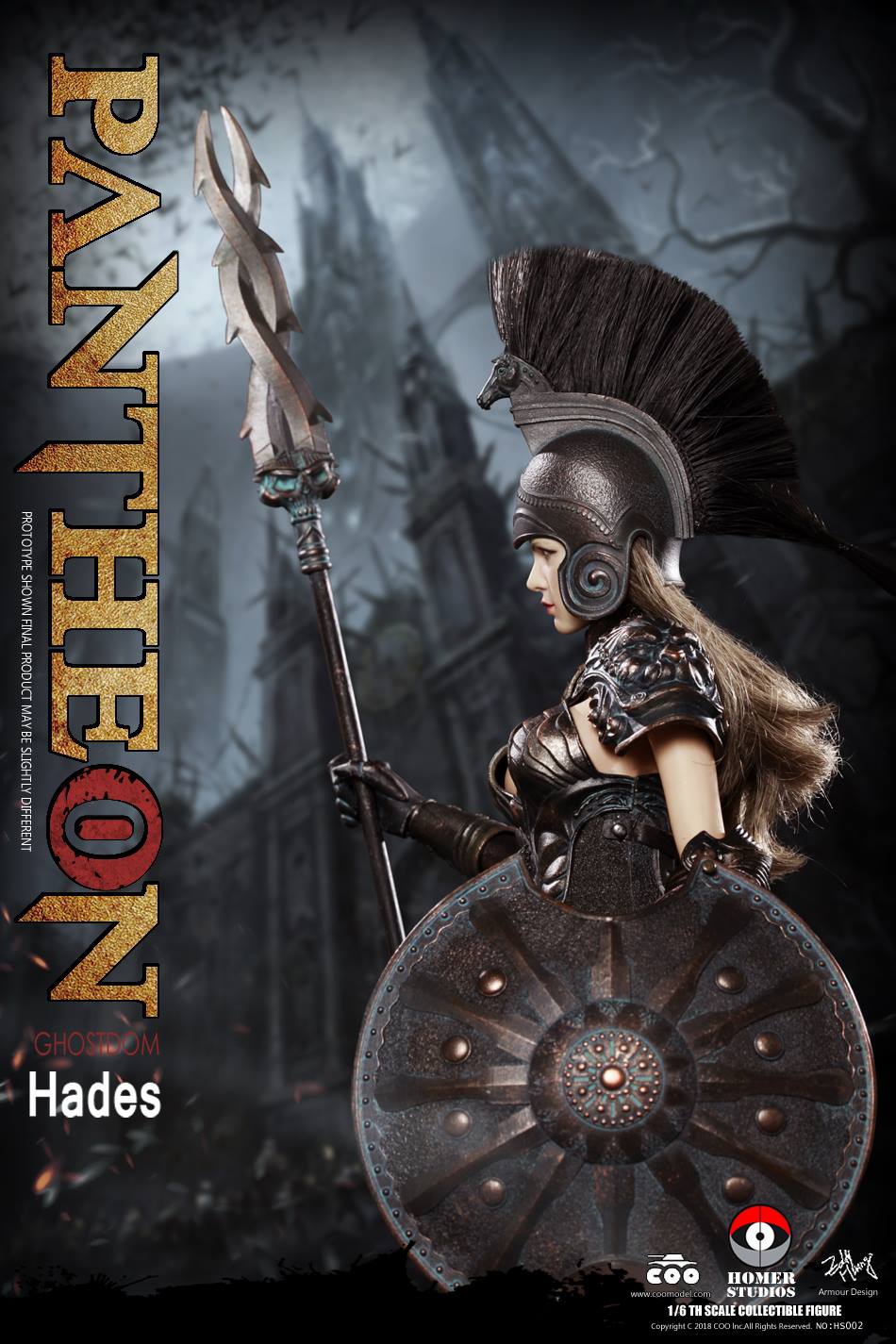 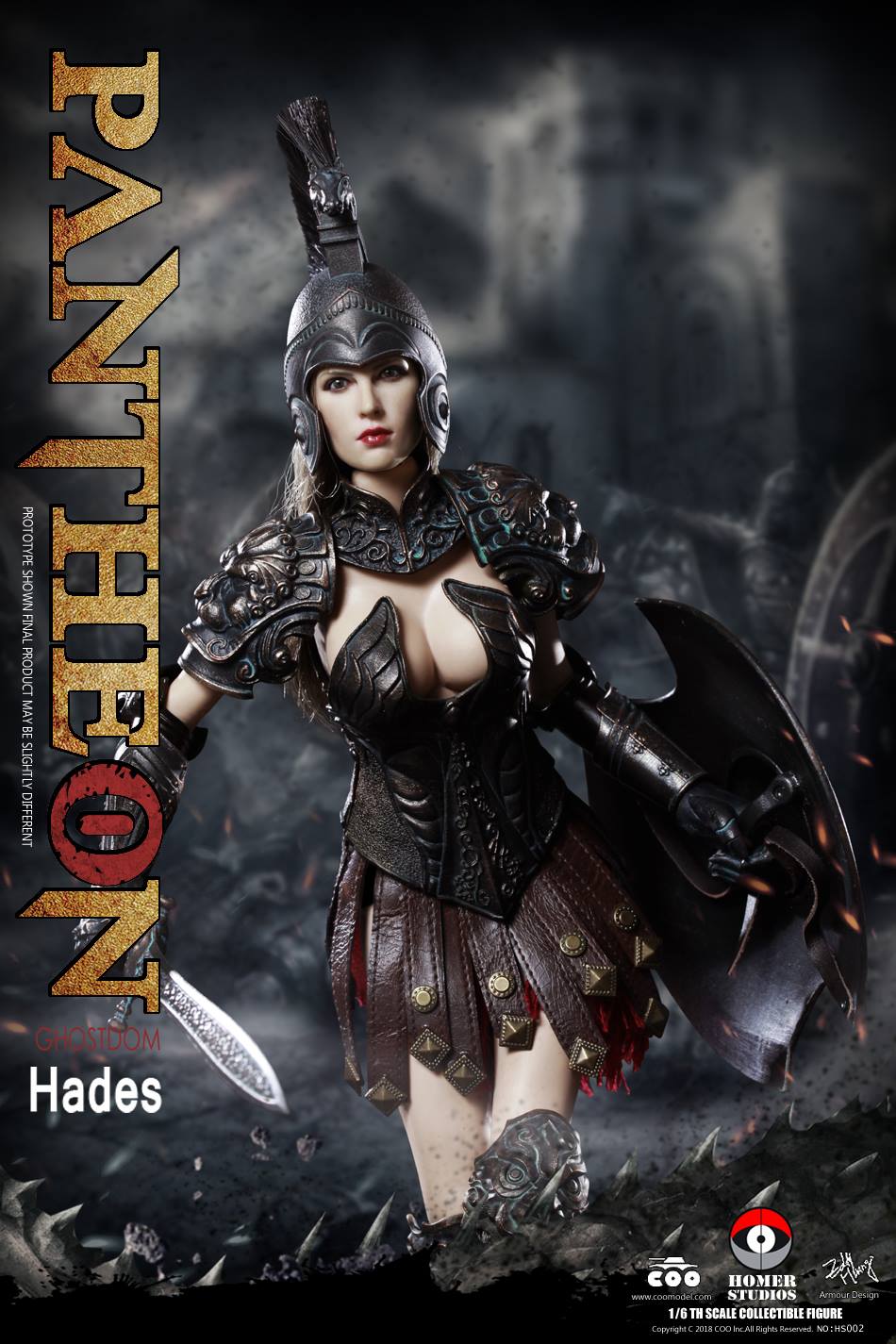 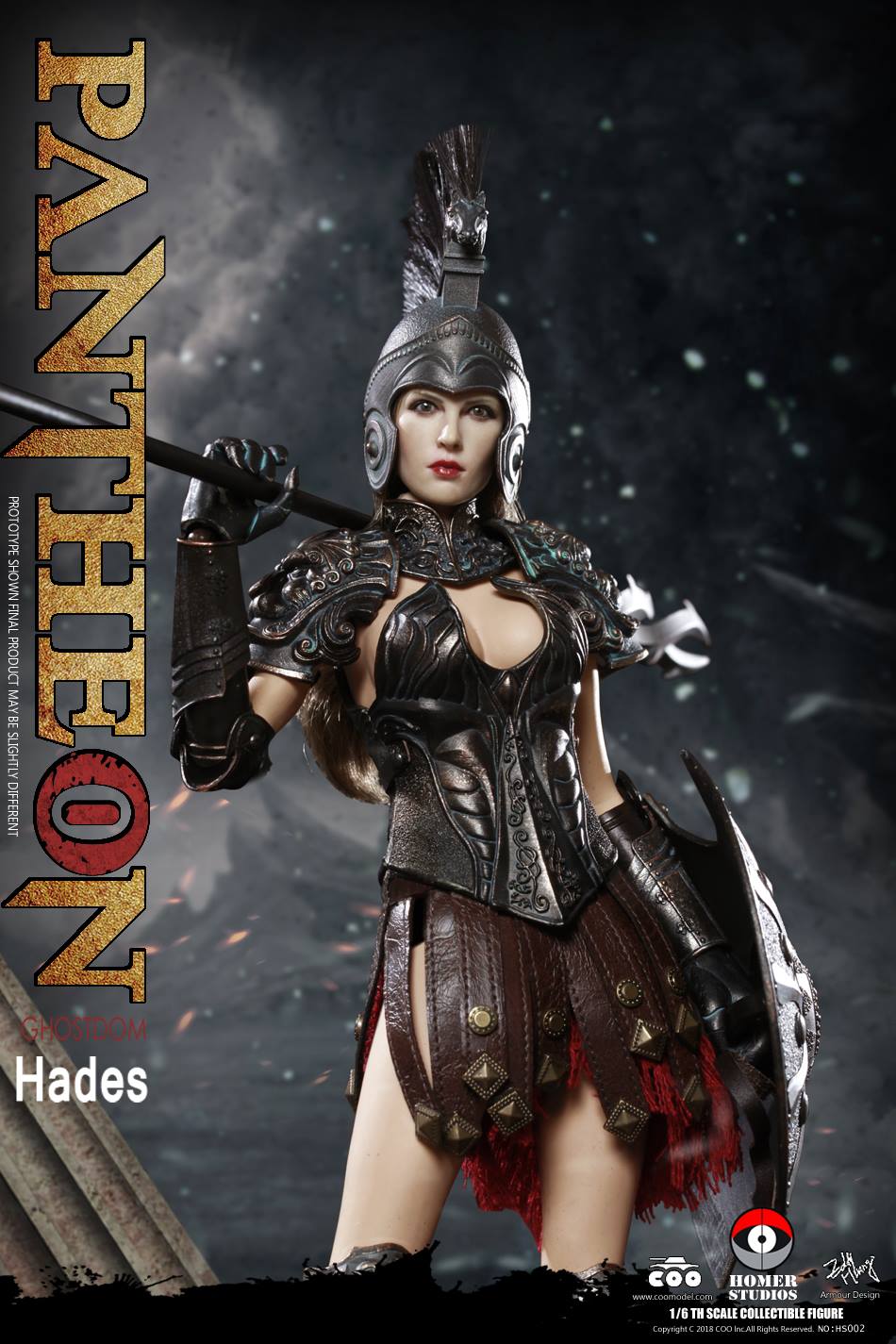 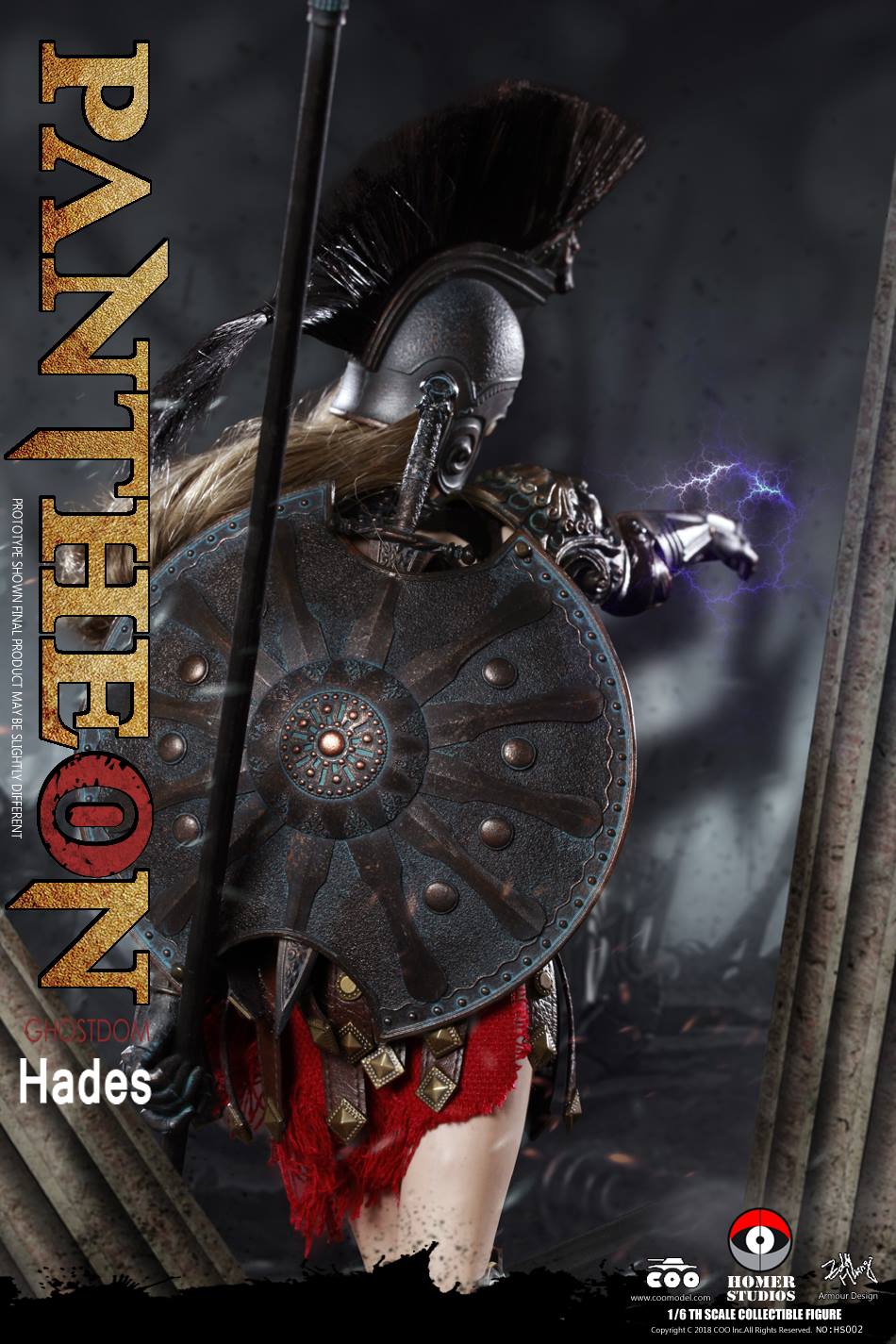 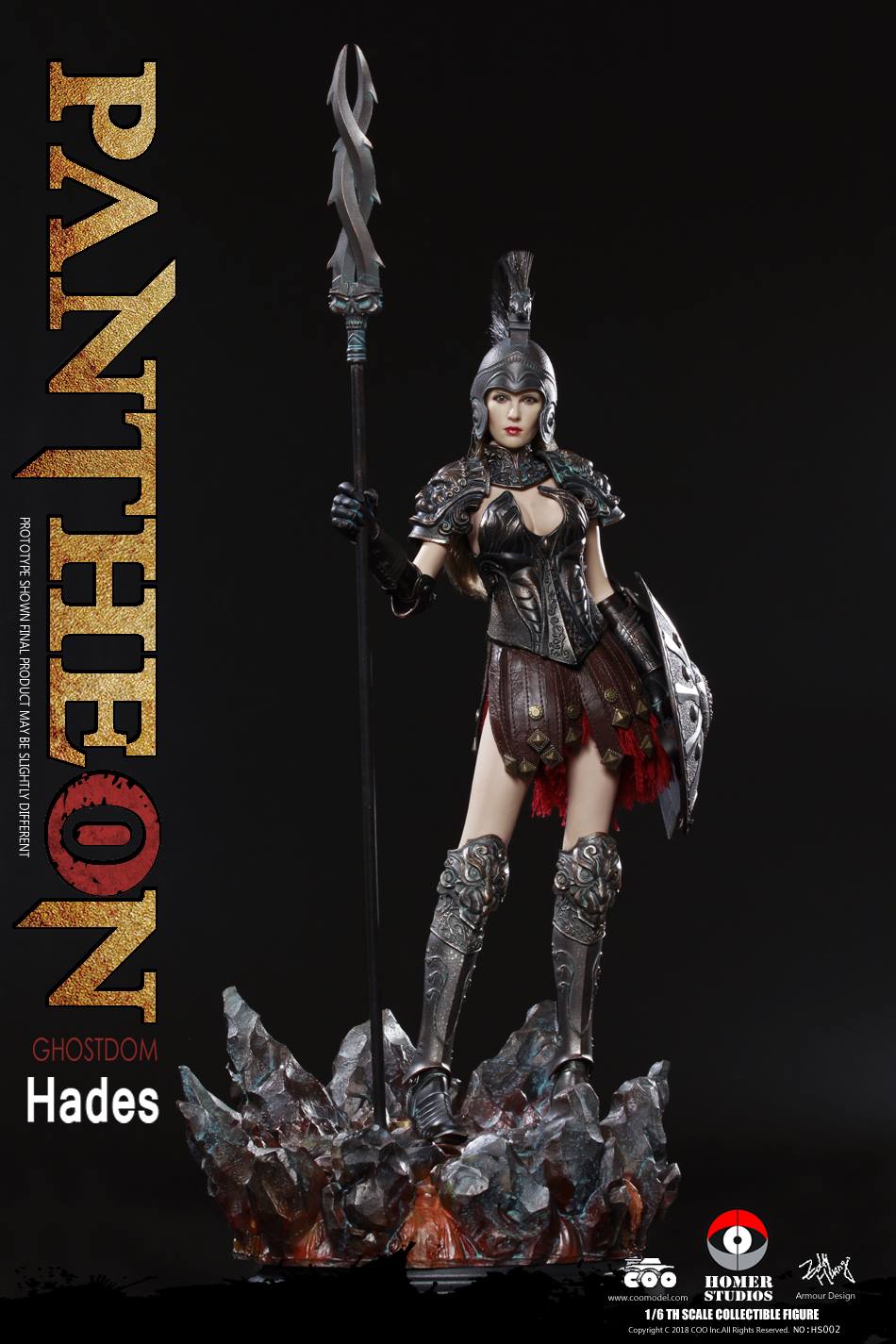 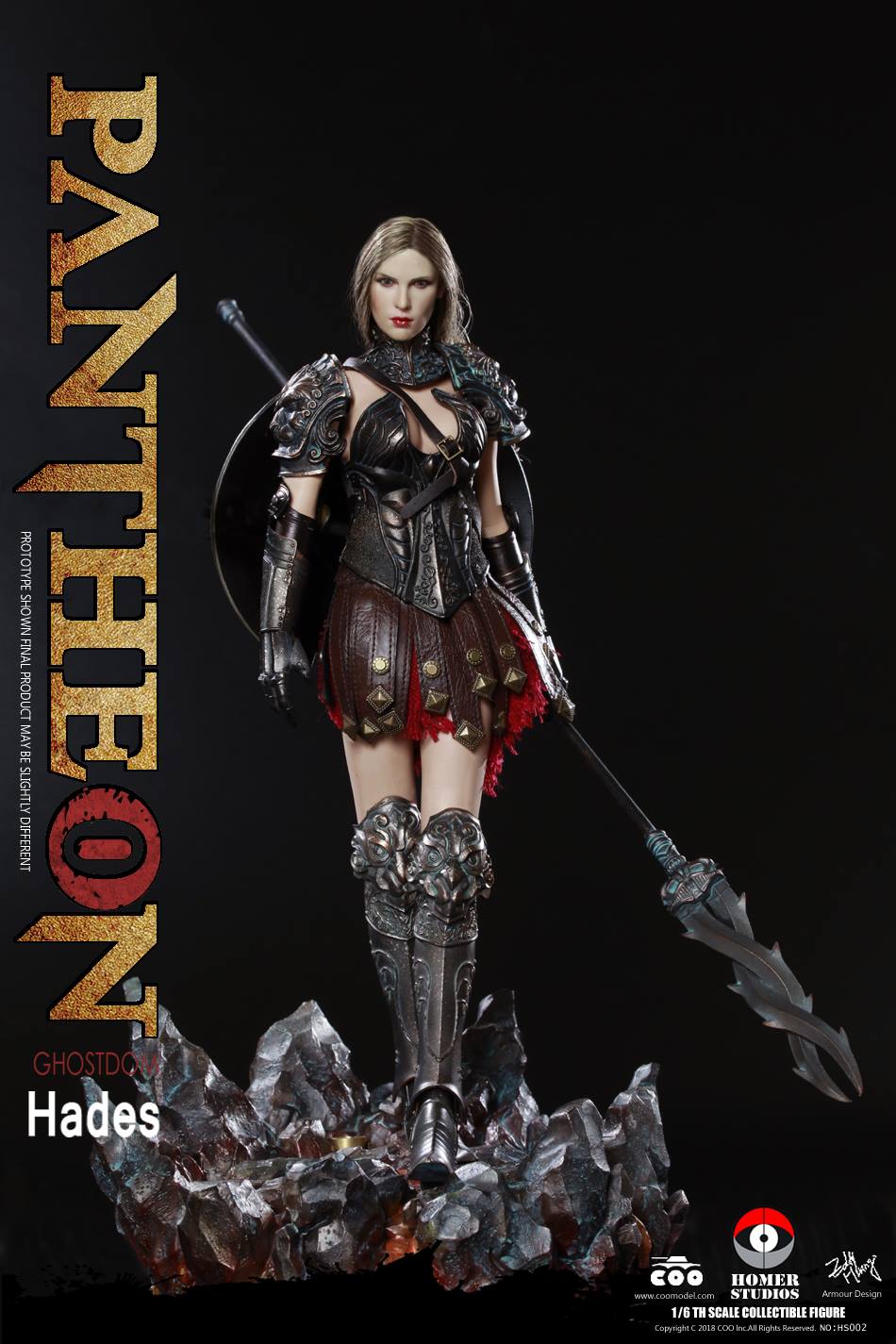 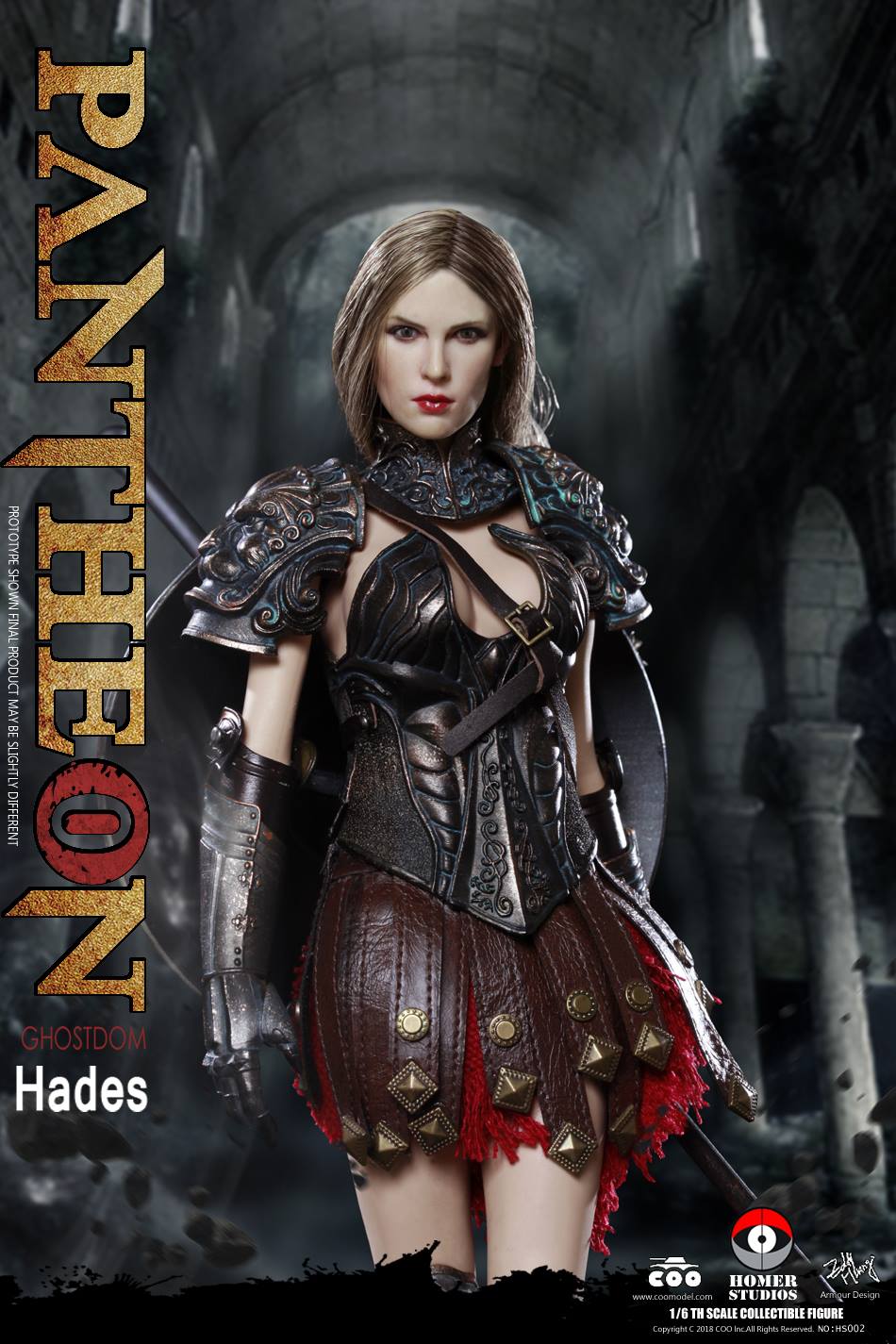 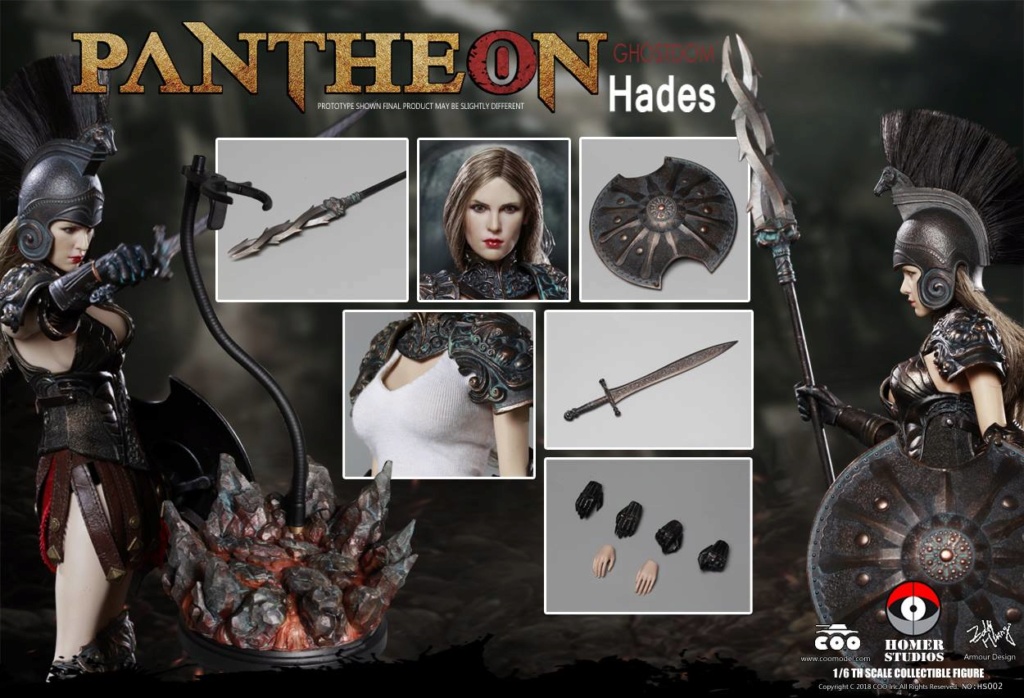 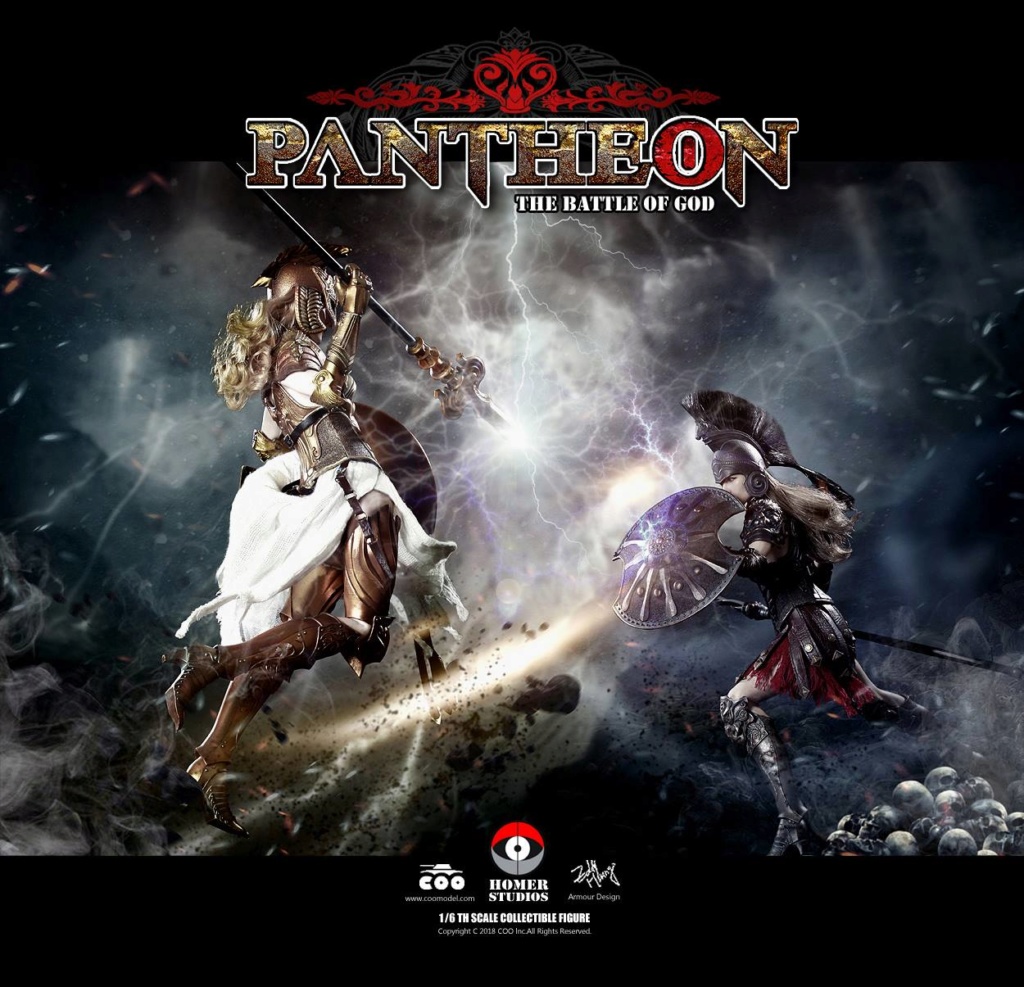