“If you were good enough, then maybe Tony would still be alive…” - Mysterio

Mysterio uses holographic techniques and projector drones to create a sequence of surrealistic imagery to torment and disorient the young Spider-Man. Showing statues of the fallen heroes from Avengers: Endgame in a graveyard and the decaying Iron Man with a broken helmet revealing Tony Stark’s skull pulling his way out of his grave, the enigmatic villain has trapped our Spidey within horrifying illusions.

**Prototype shown is not final, pending licensor approval
**Battery included for collectible figure, button cells are required
**Batteries not included for diorama figure base, 3A batteries (3 pieces) are required
**Product details are subject to change without further notice 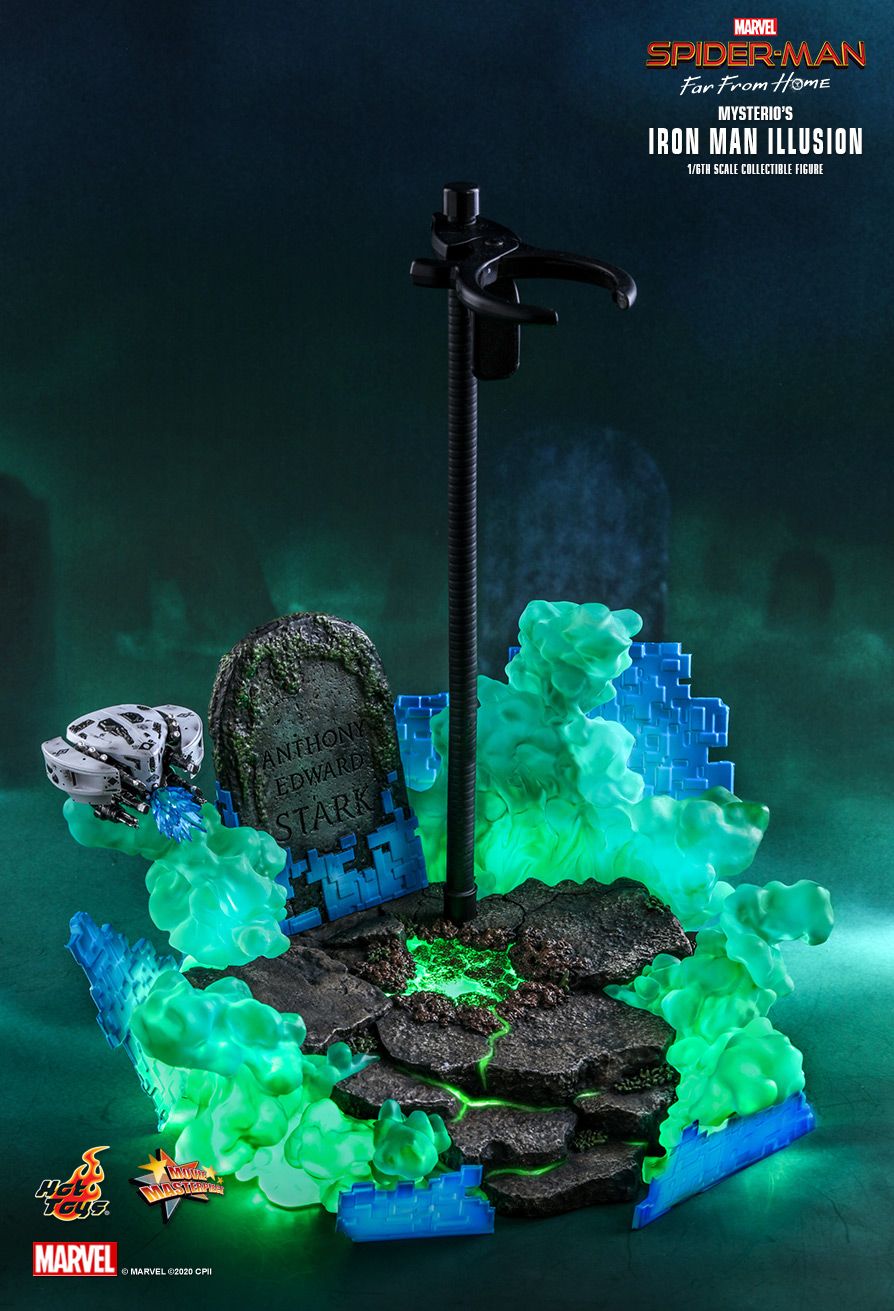 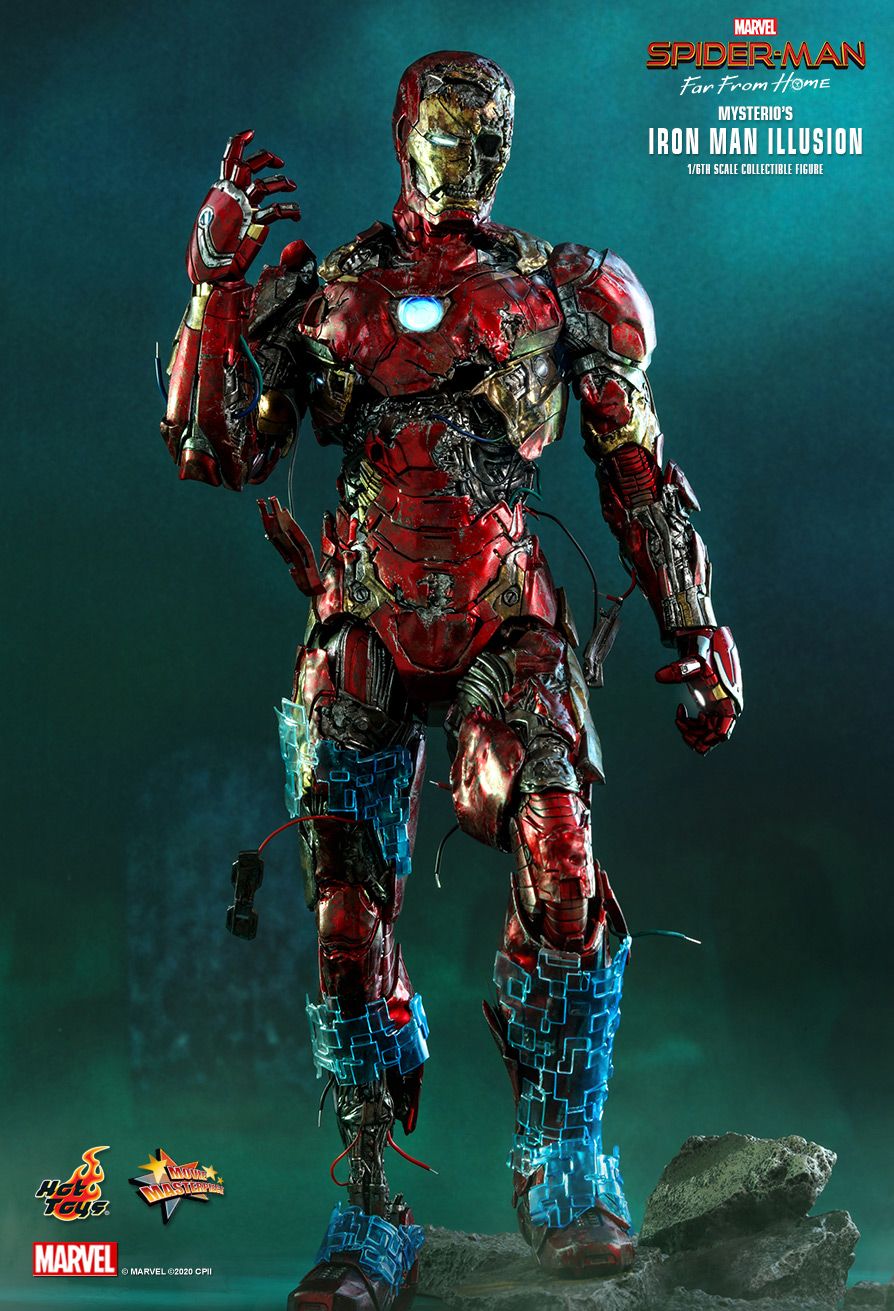 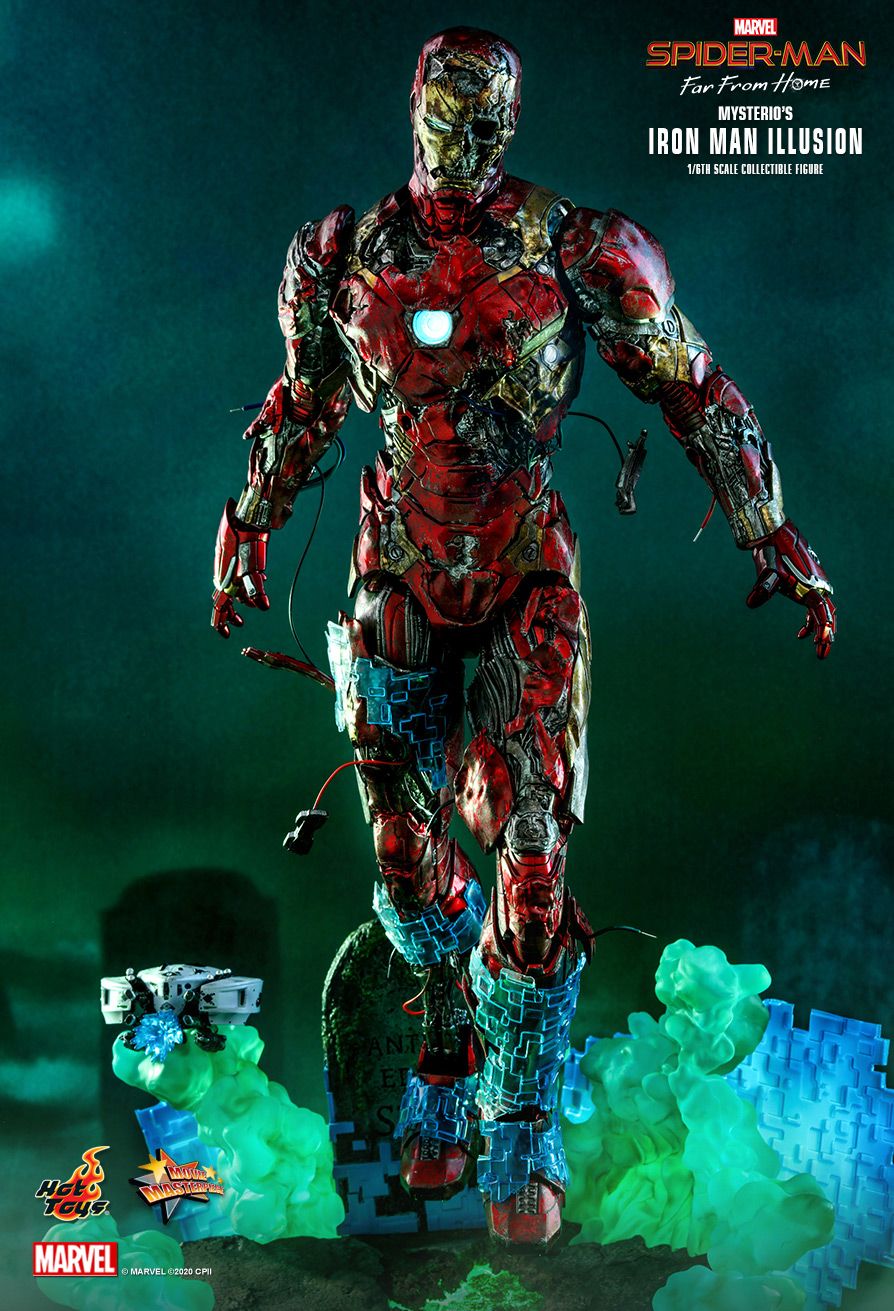 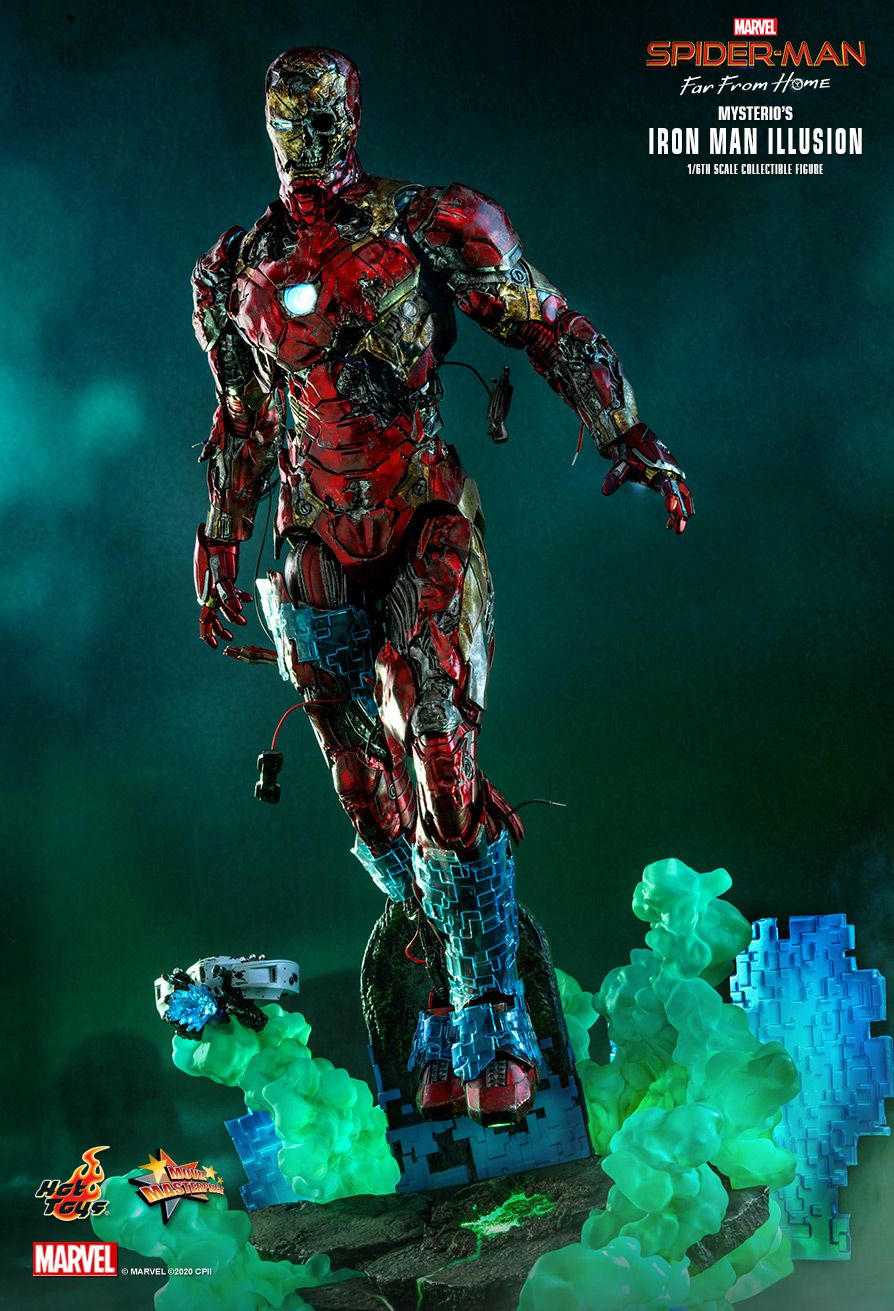 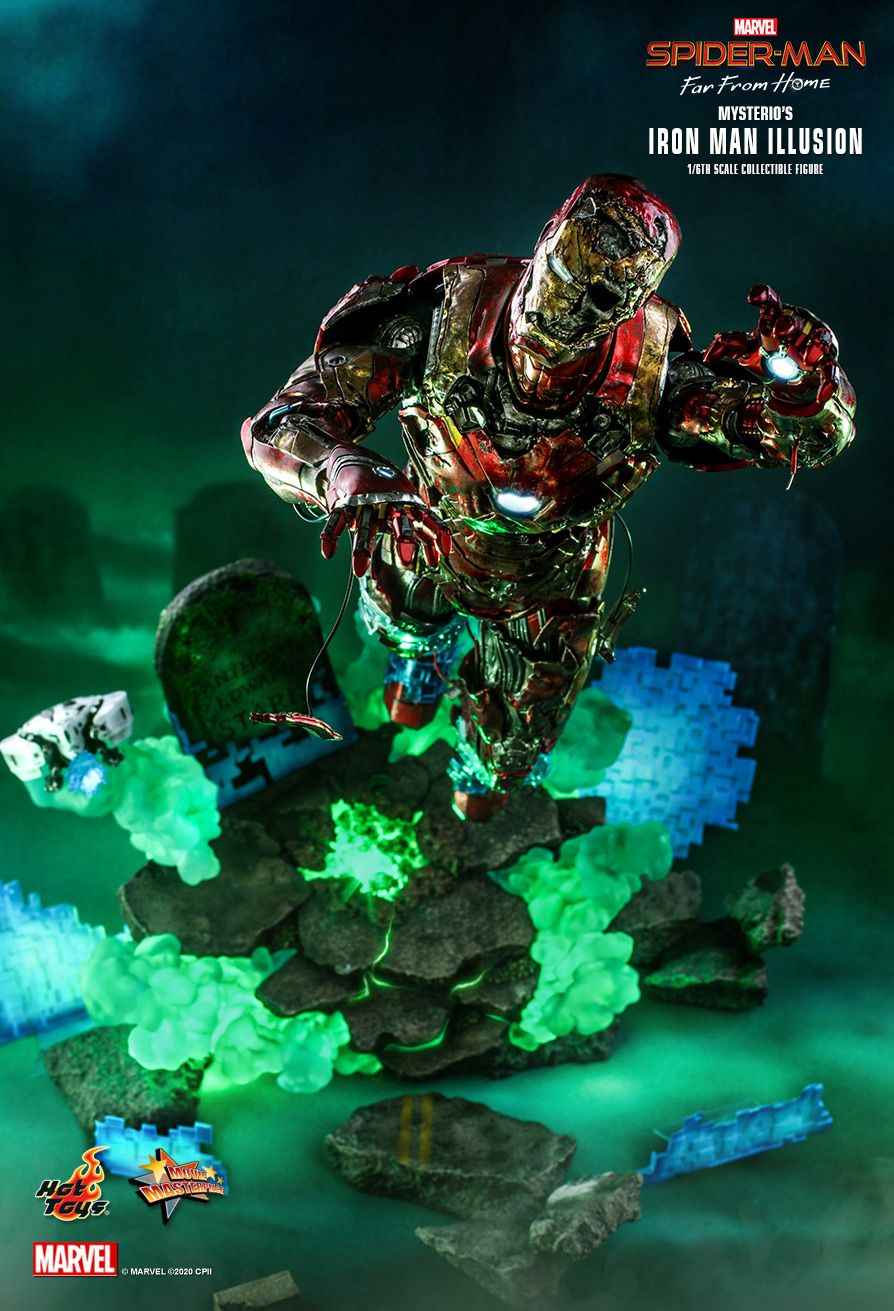 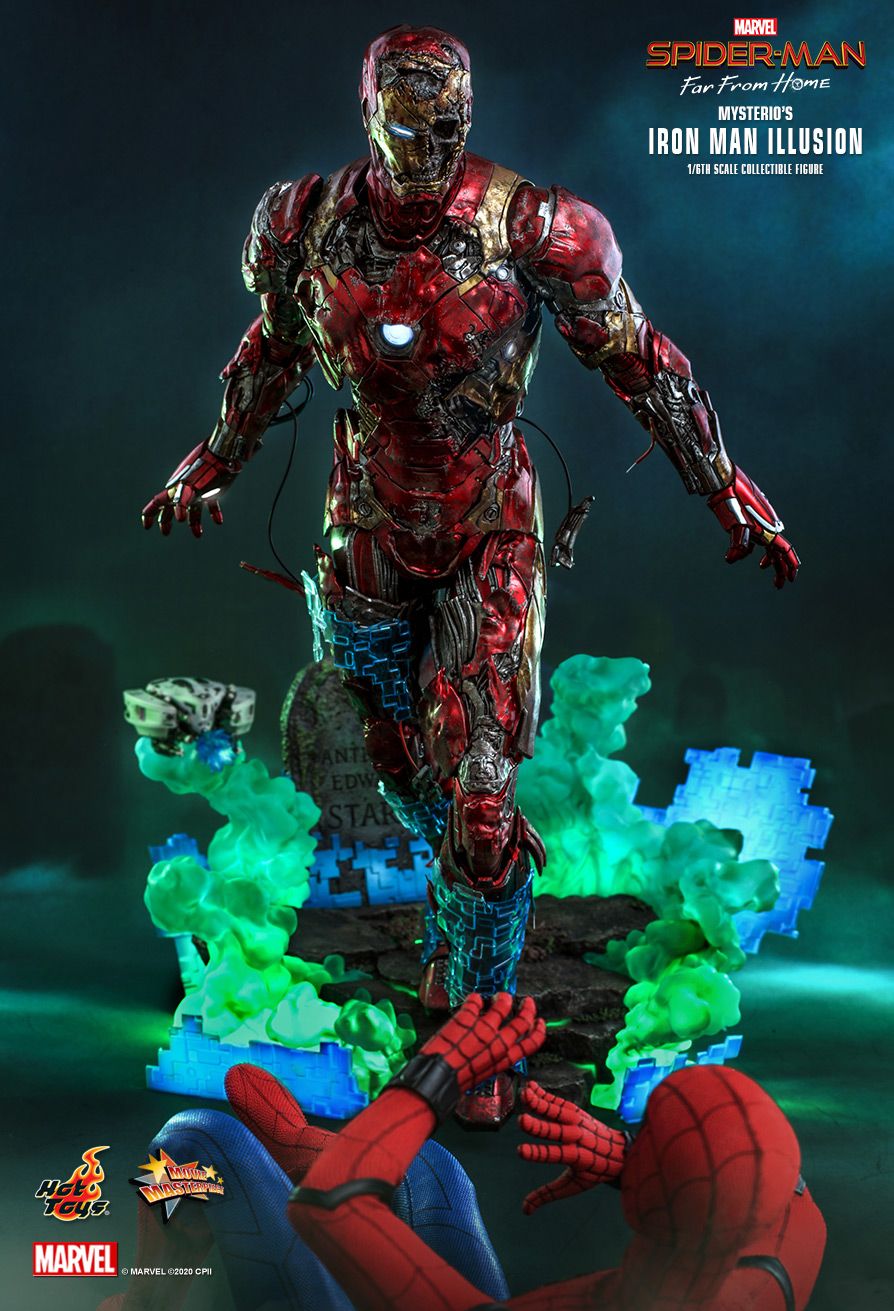 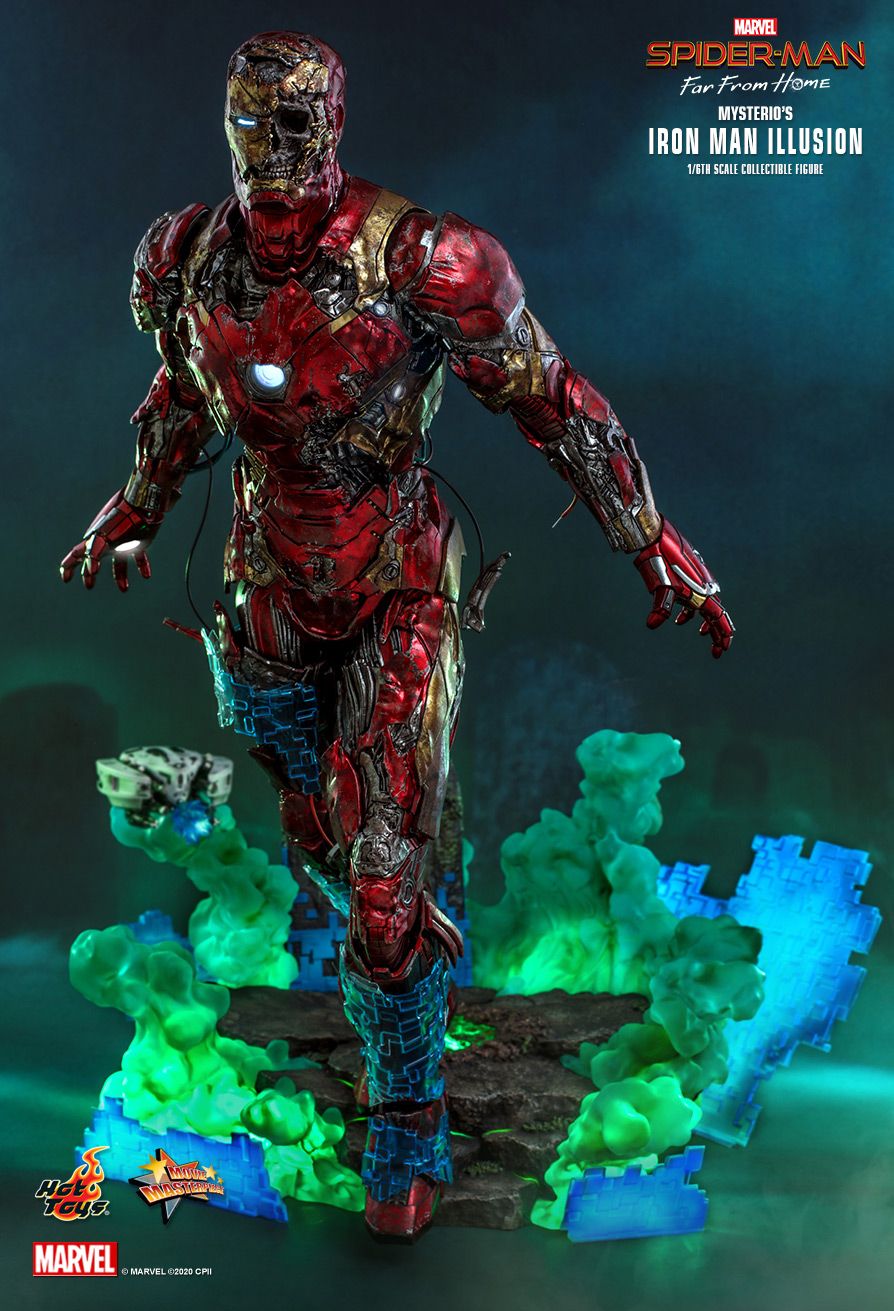 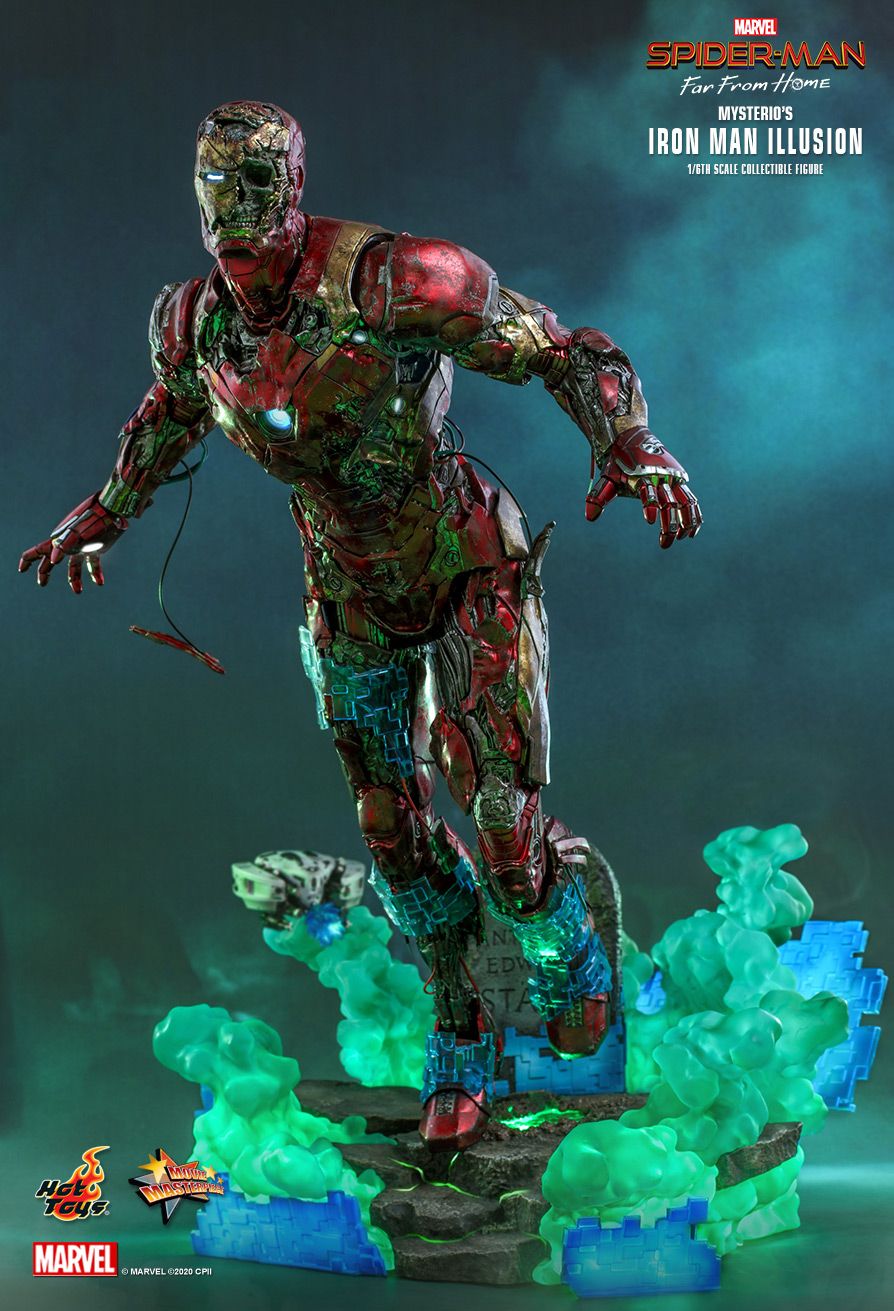 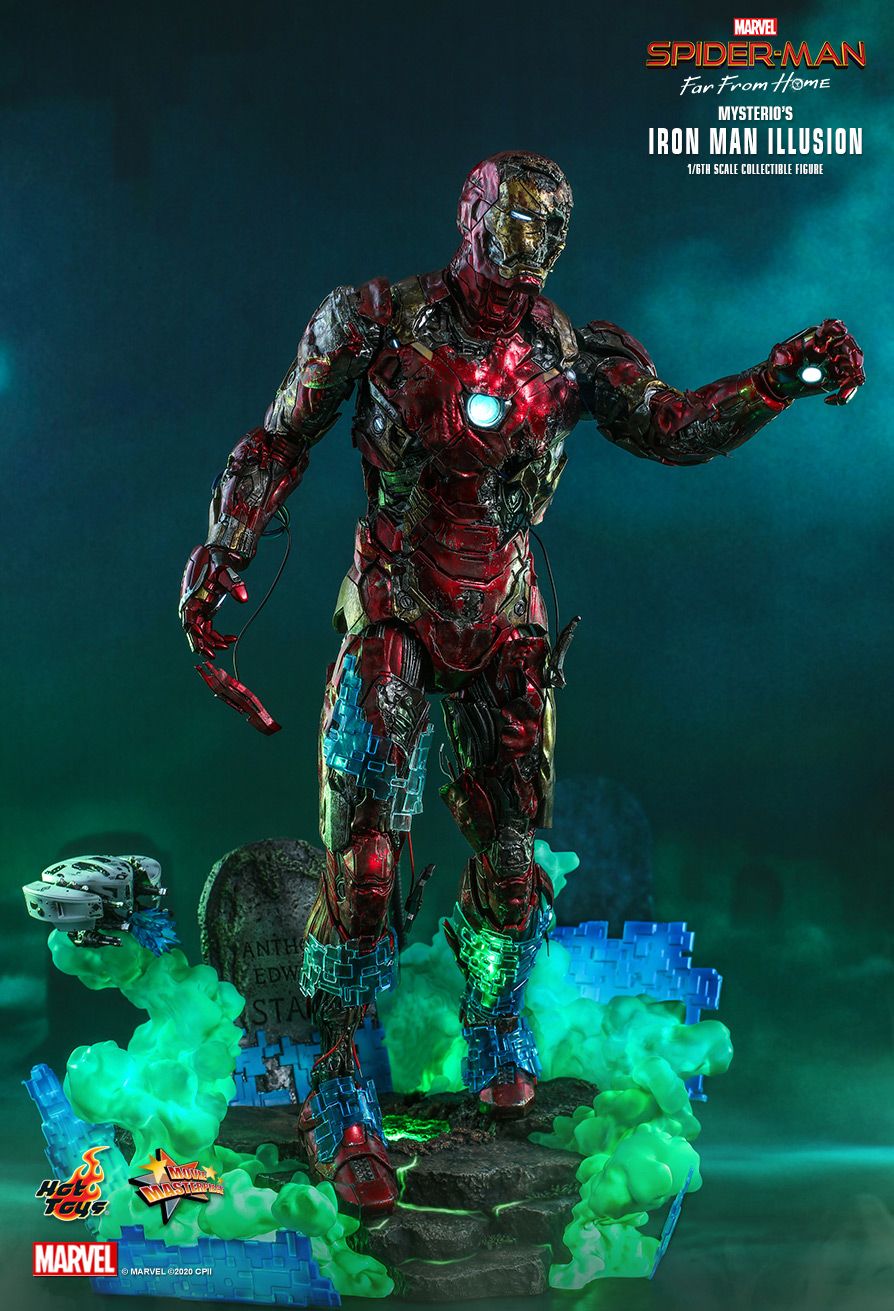 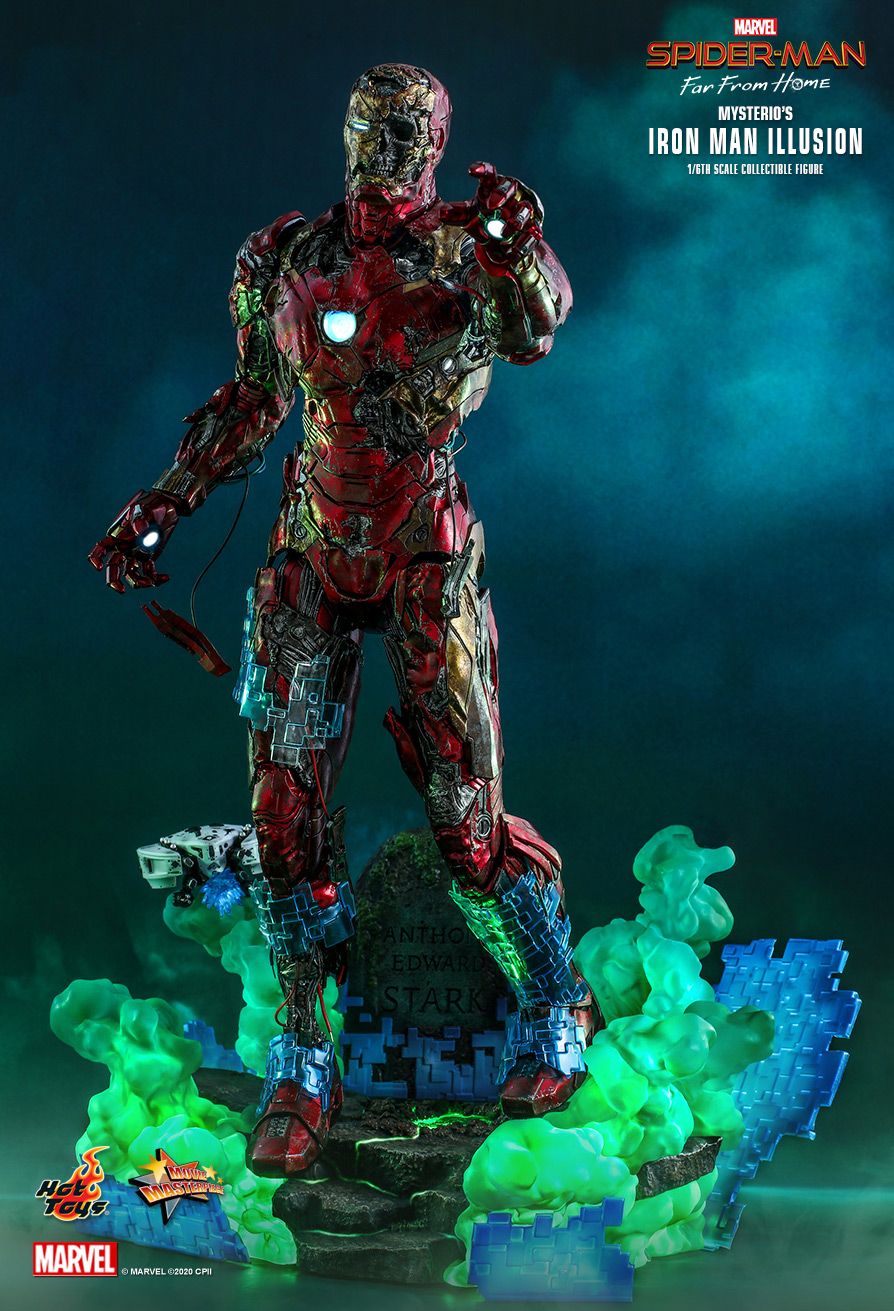 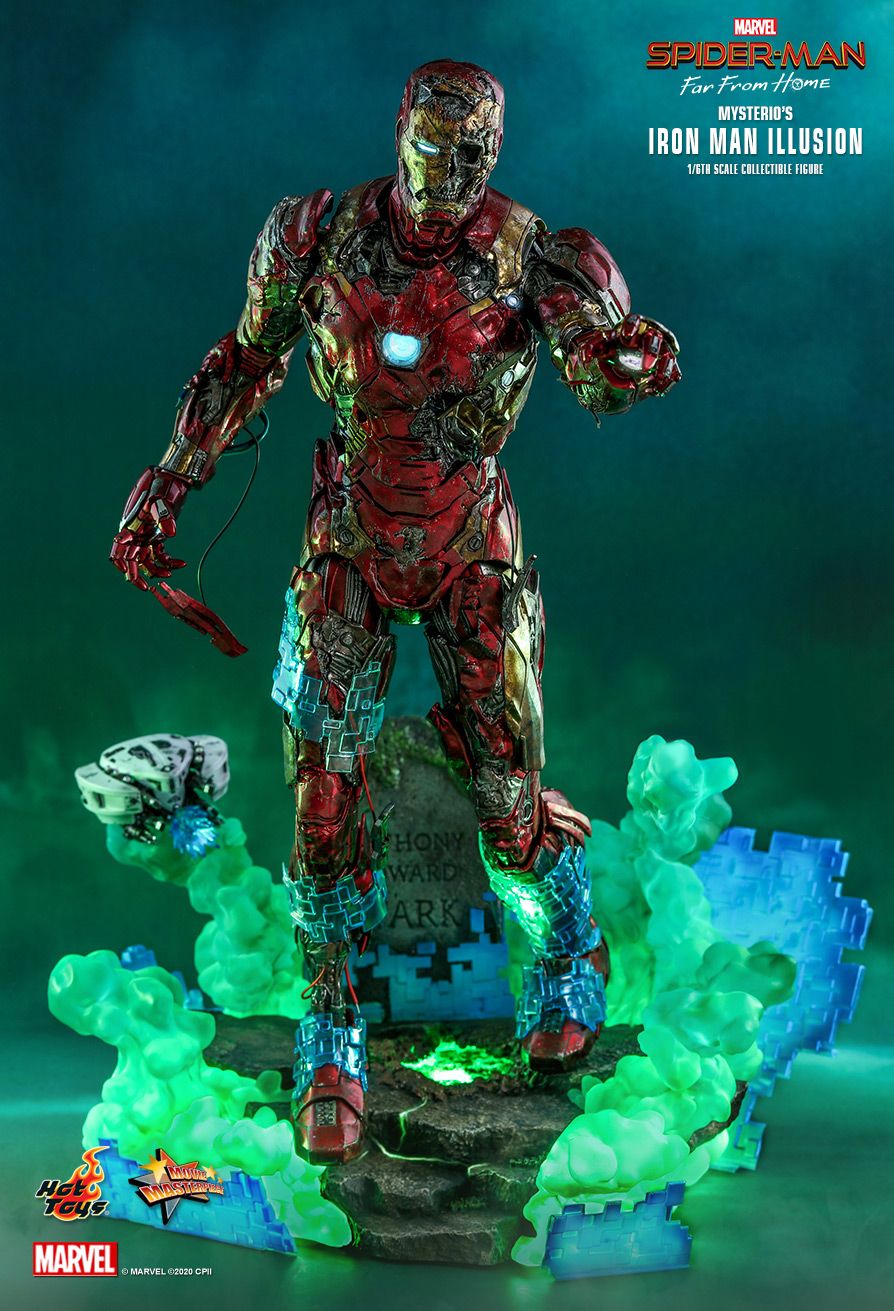 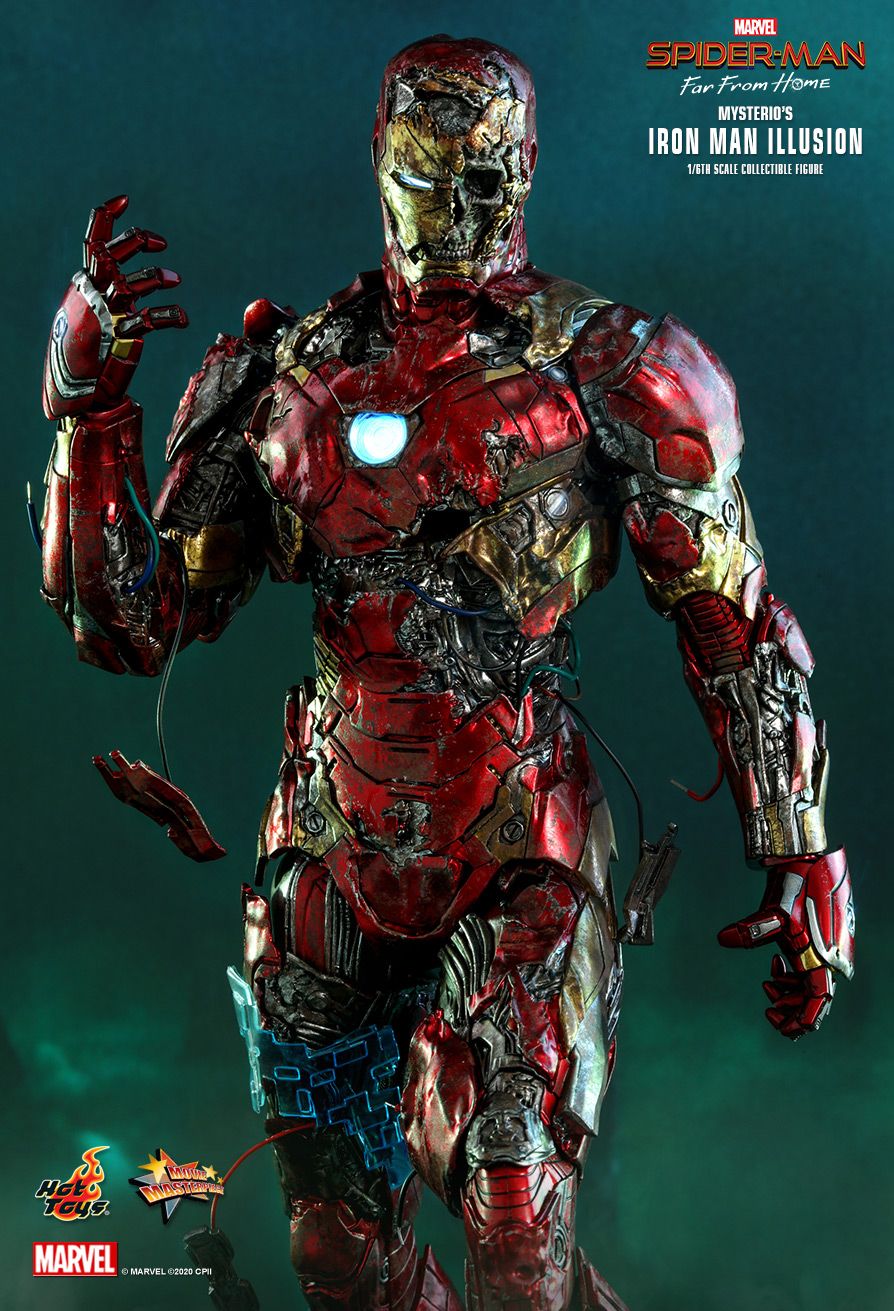 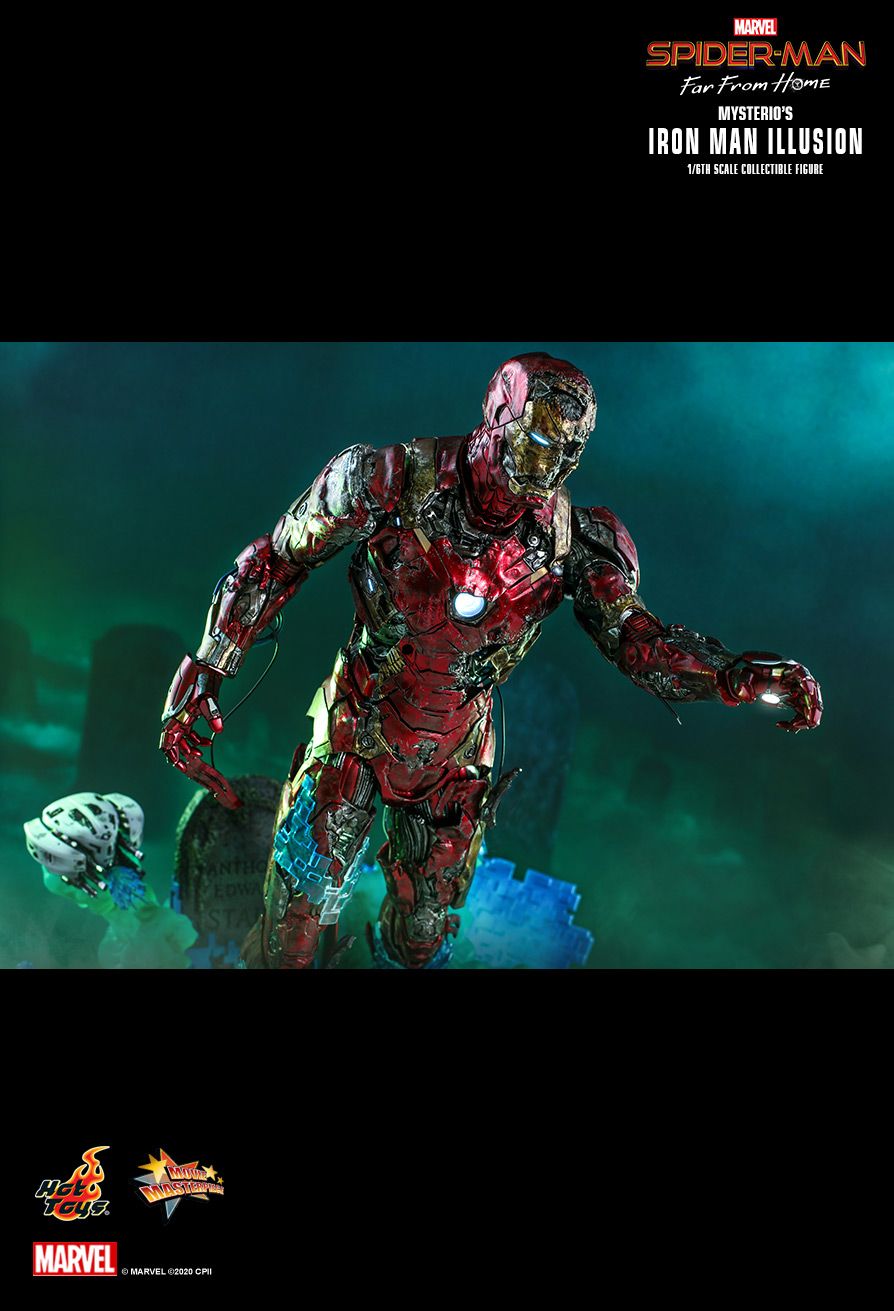 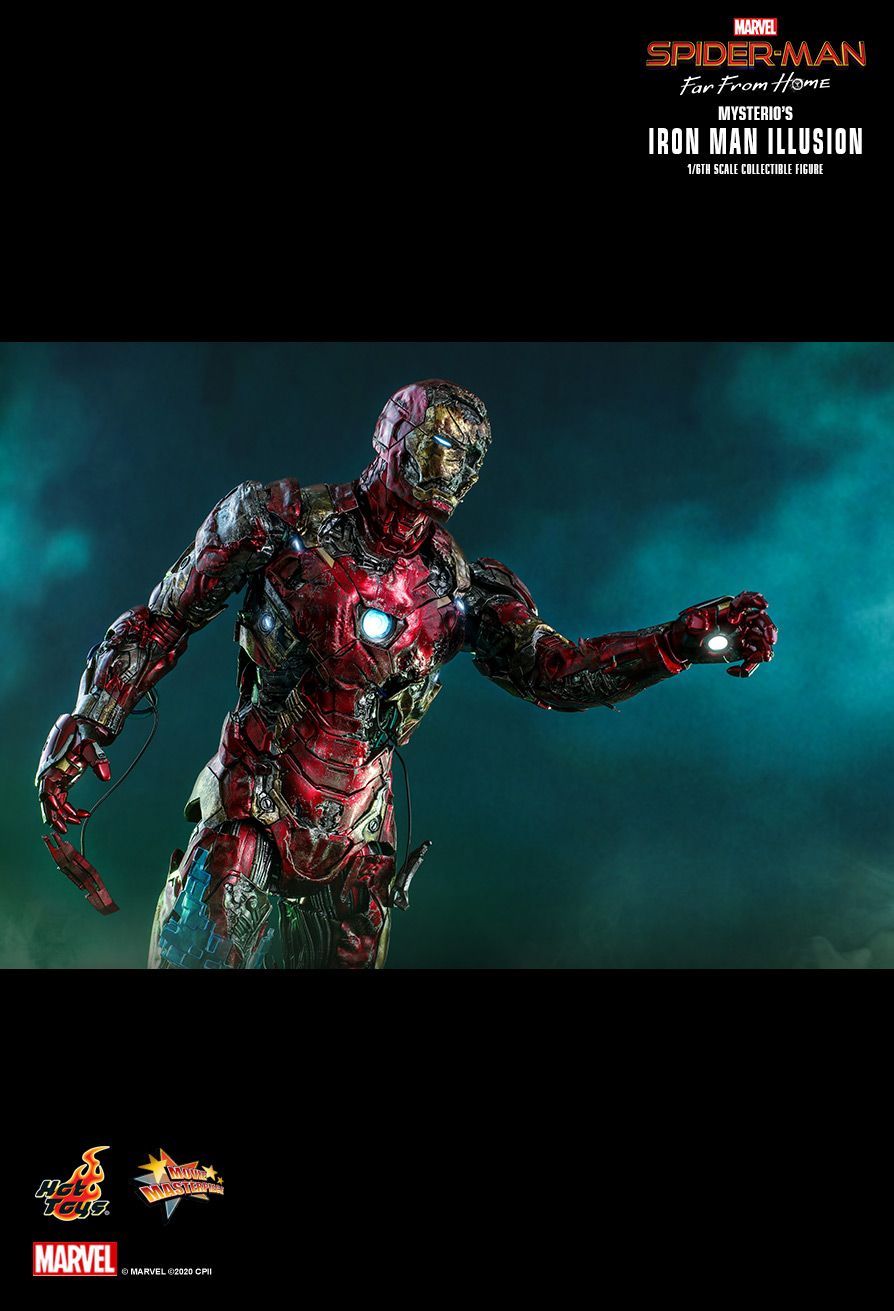 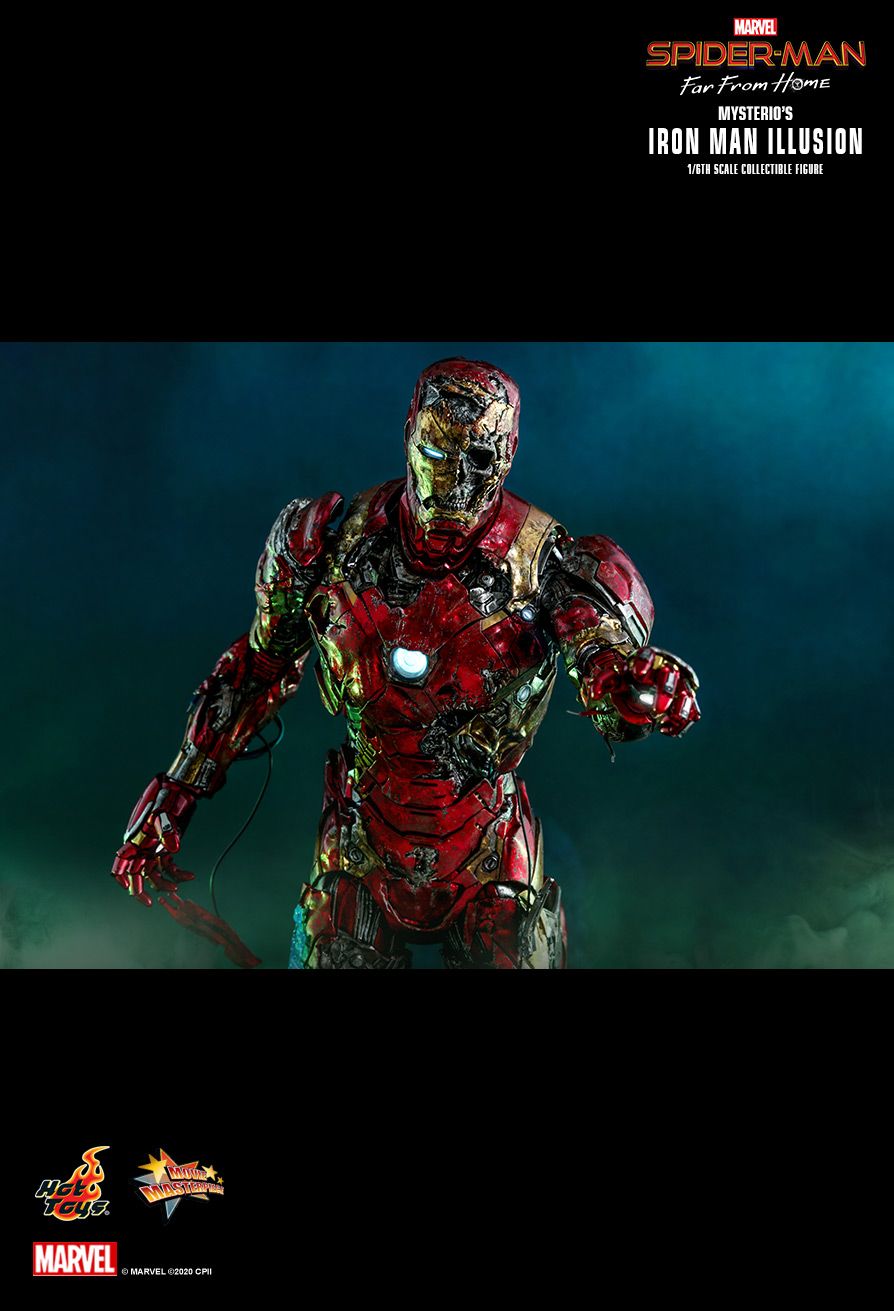 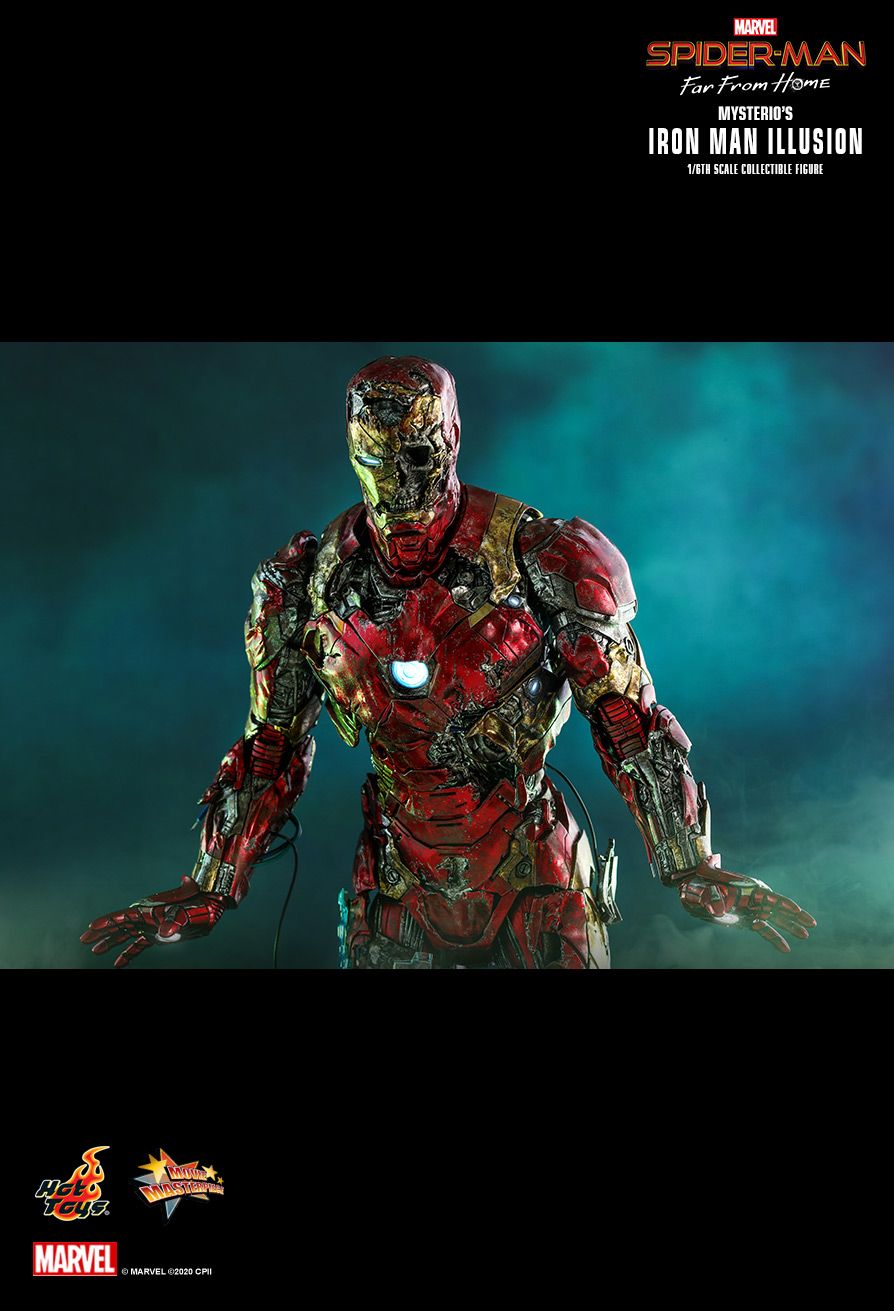 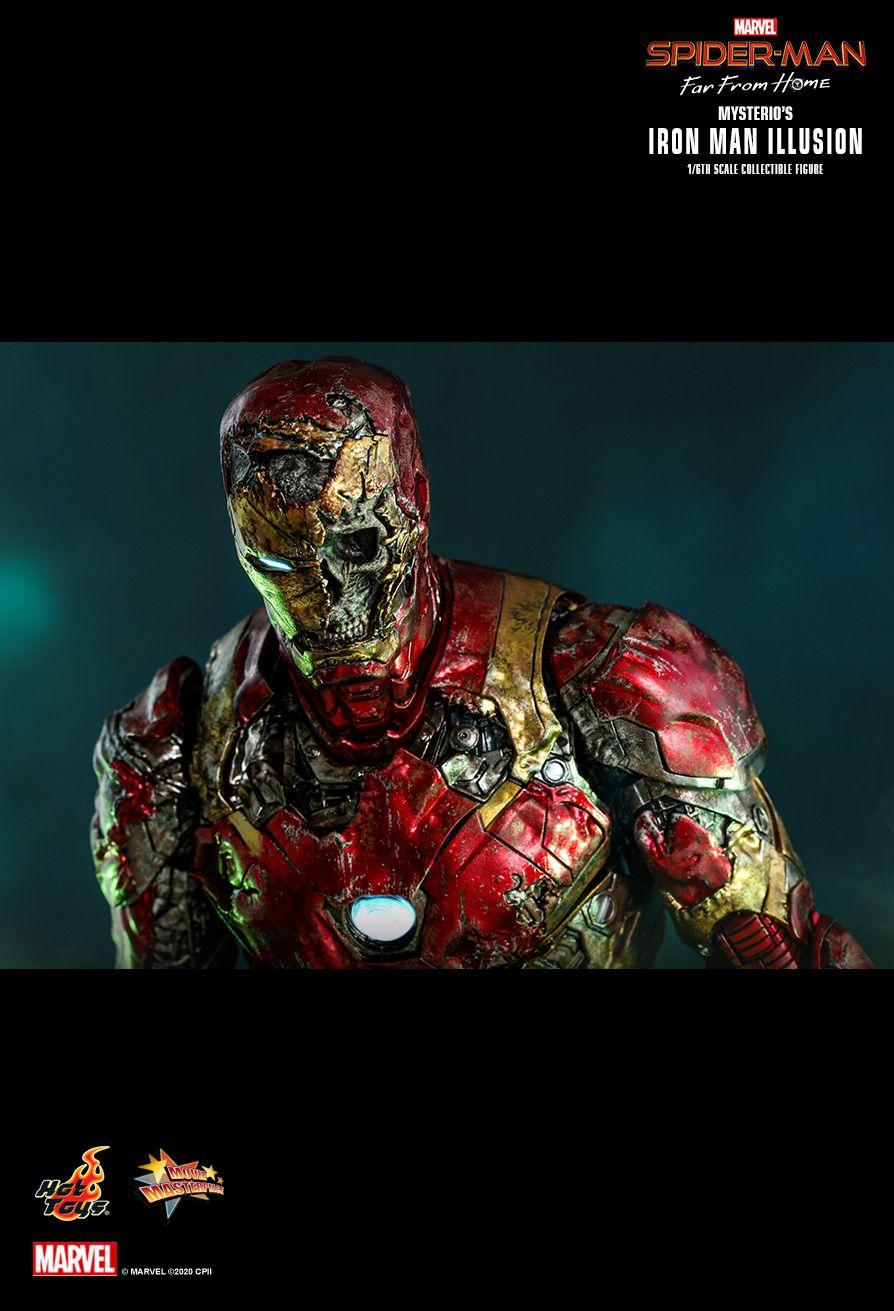 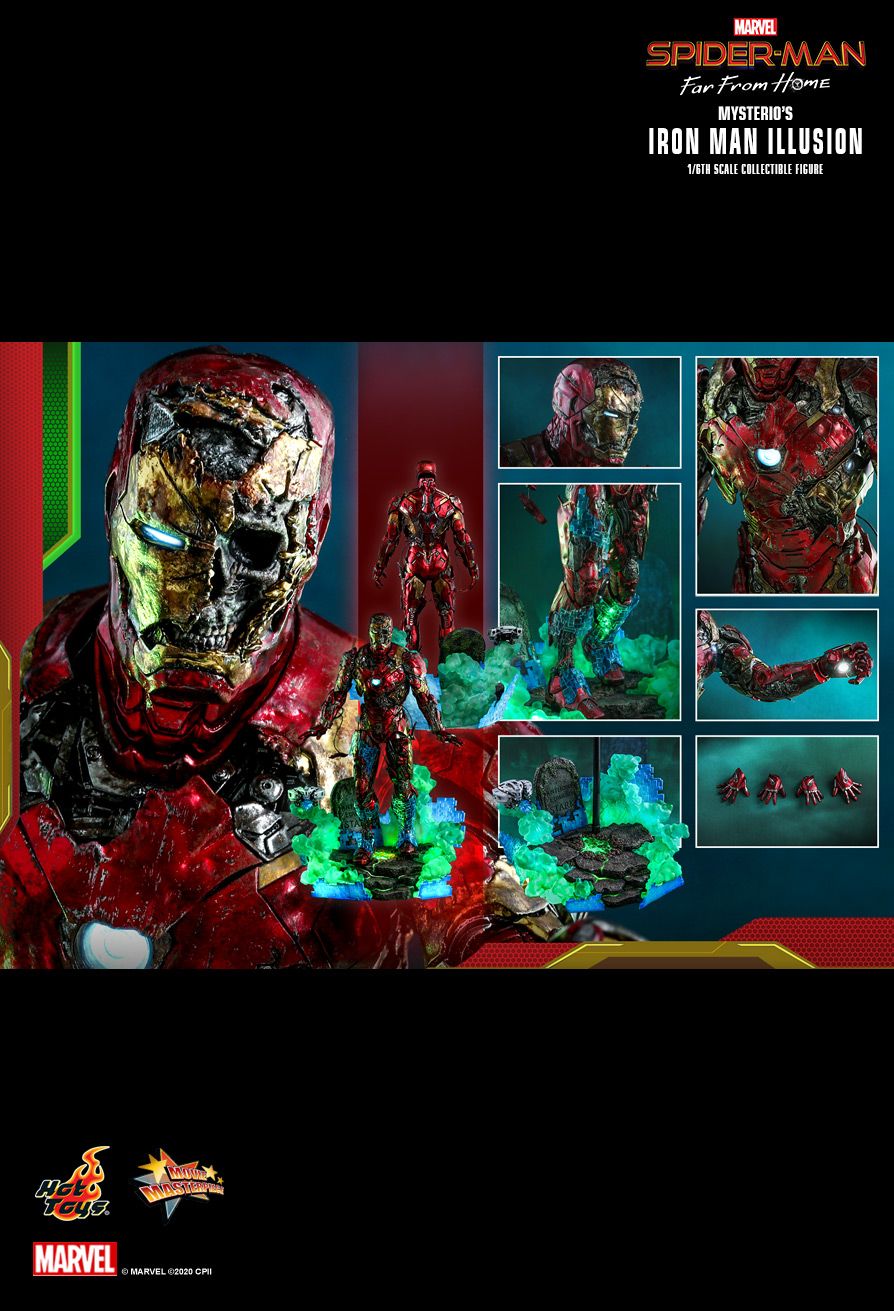