Vasily Zaytsev, a Soviet legendary sniper during WWII, who killed 225 enemy soldiers in Battle of Stalingrad. What is more import, he took down the German sniper school director Major Erwin Konig, which made him a hero of Soviet Union.

It was November 1942 in Stalingrad, the handsome guy wore ushanka and telogreika jacket to keep himself warm, while Plash-Palatka could prevent him from getting wet. His best partner his best partner was a Mosin–Nagant M1891/30. With it, Vasily shot with unfailing accuracy.

Vasily’s enemy Erwin König is on the way. Those who order and pay for both items will get a free headsculpt. Stay tuned. 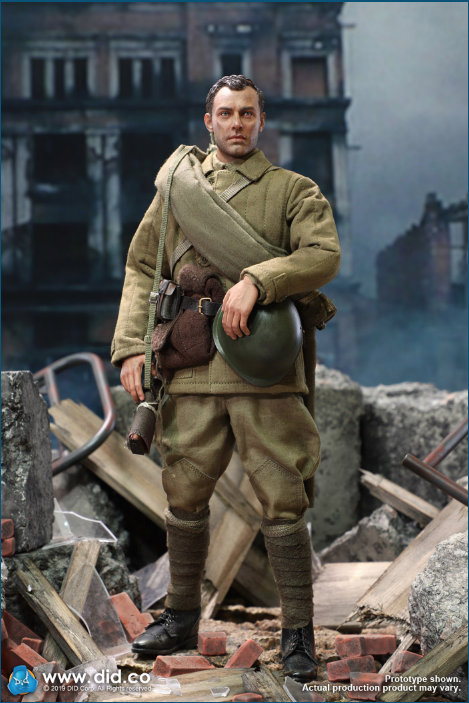 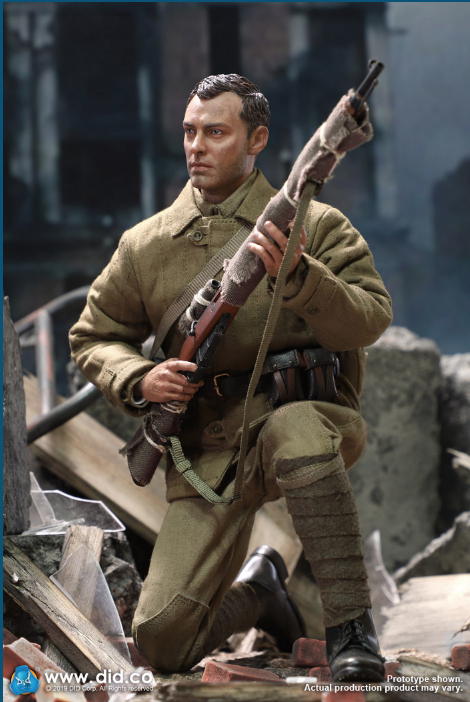 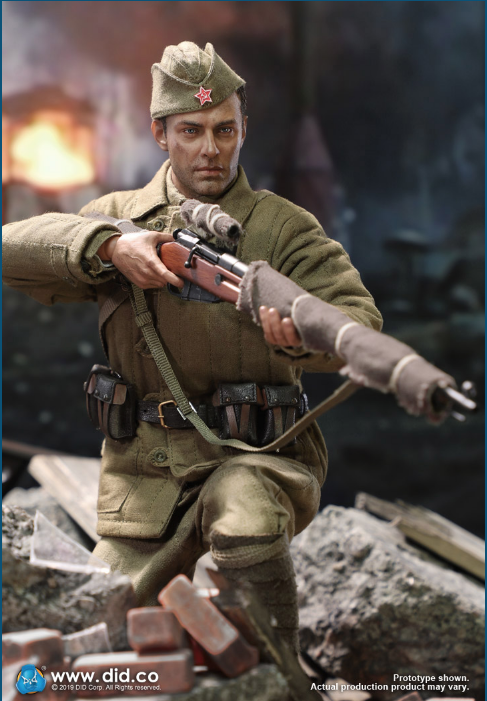 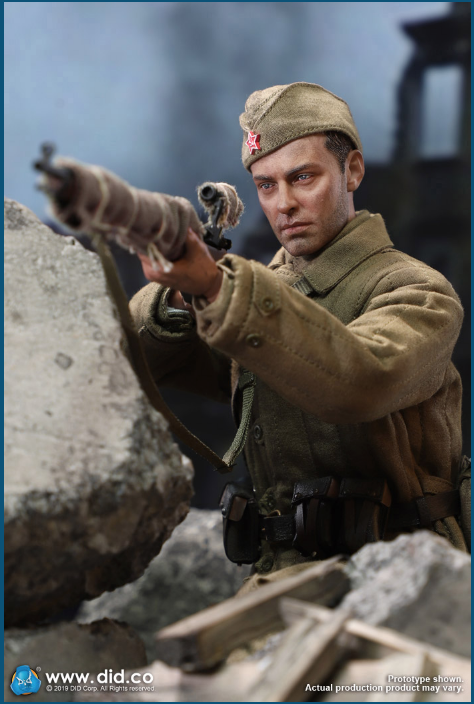 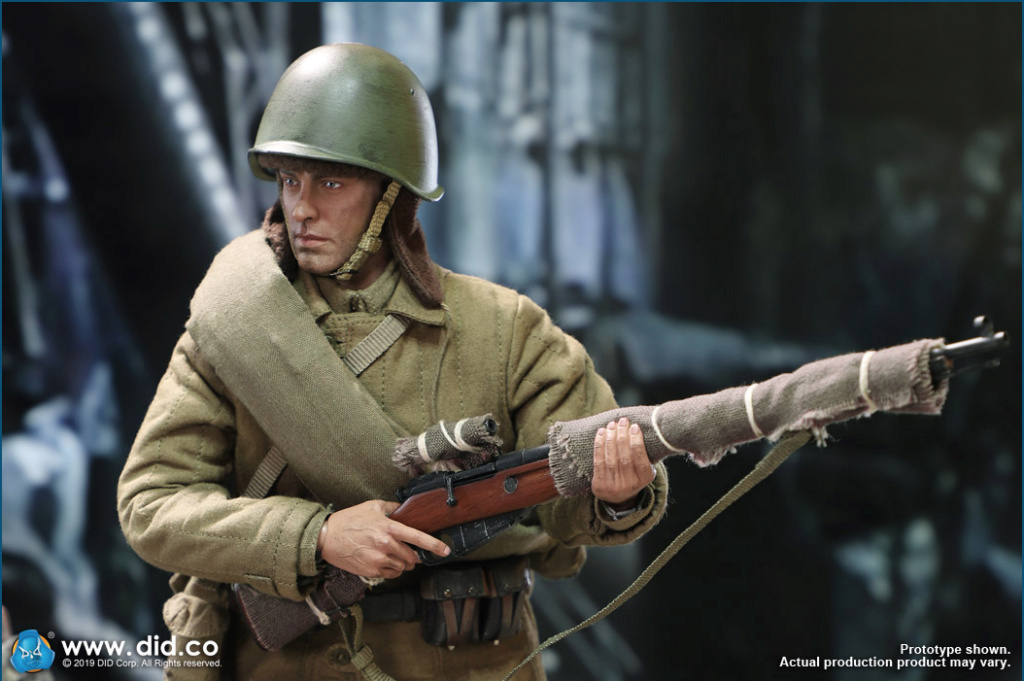 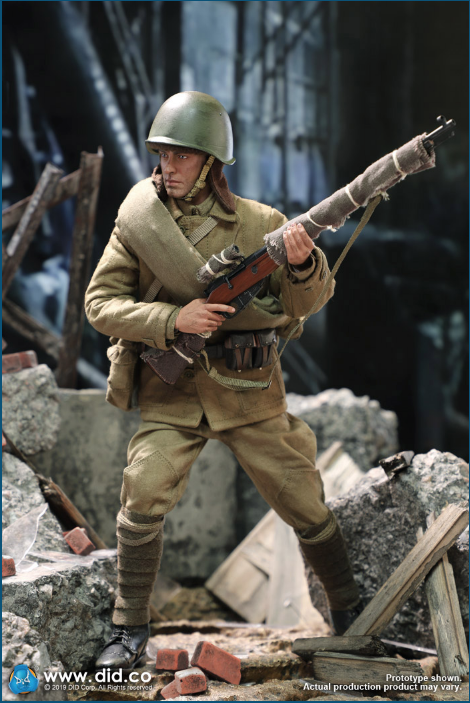 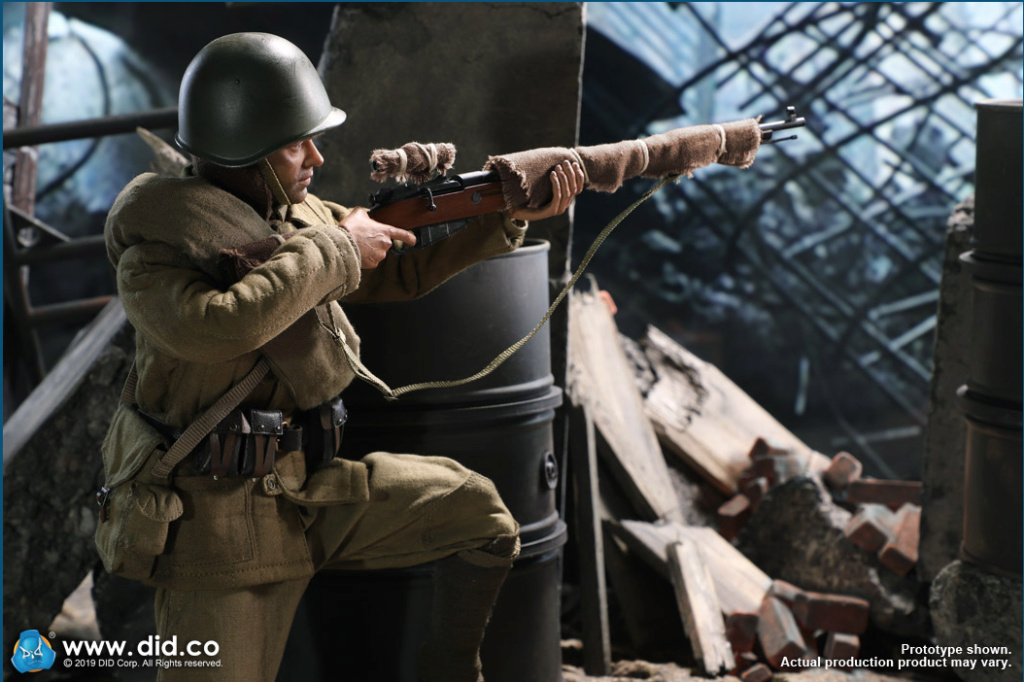 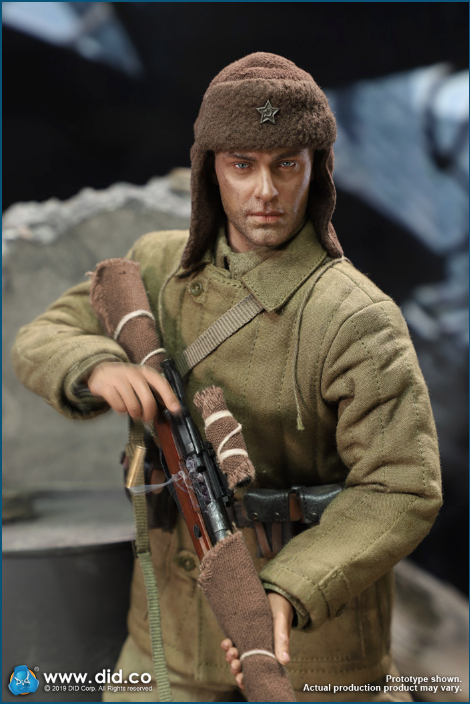 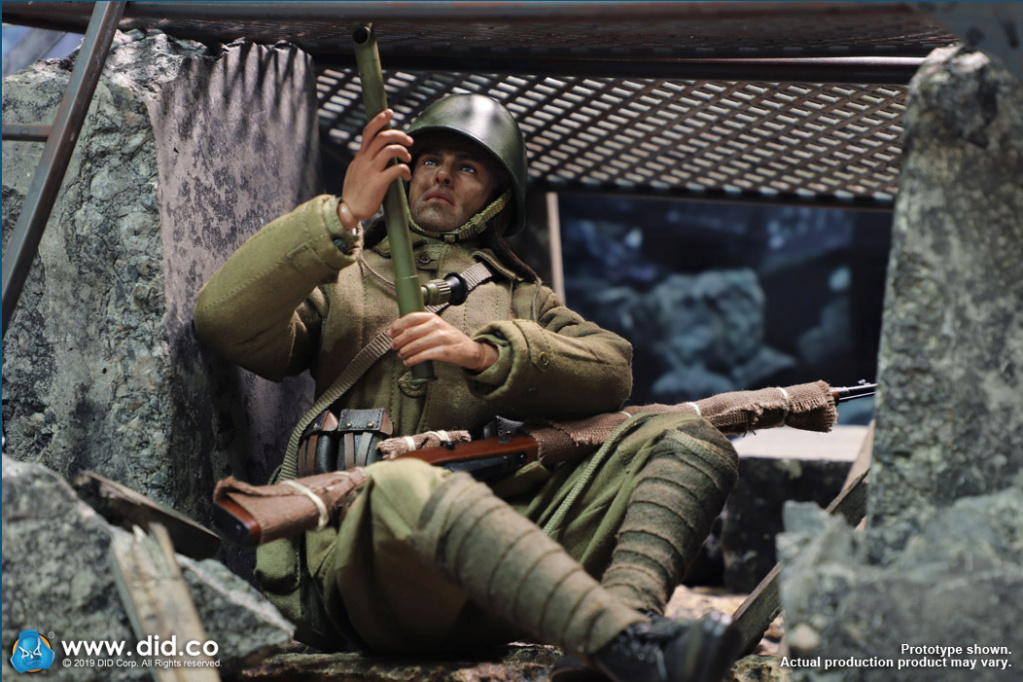 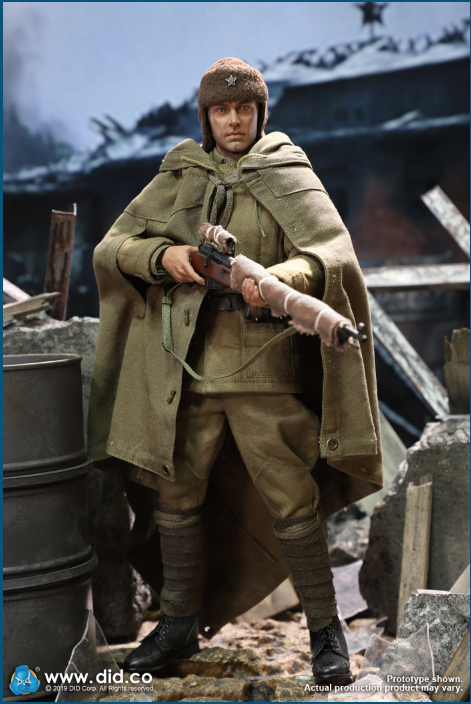 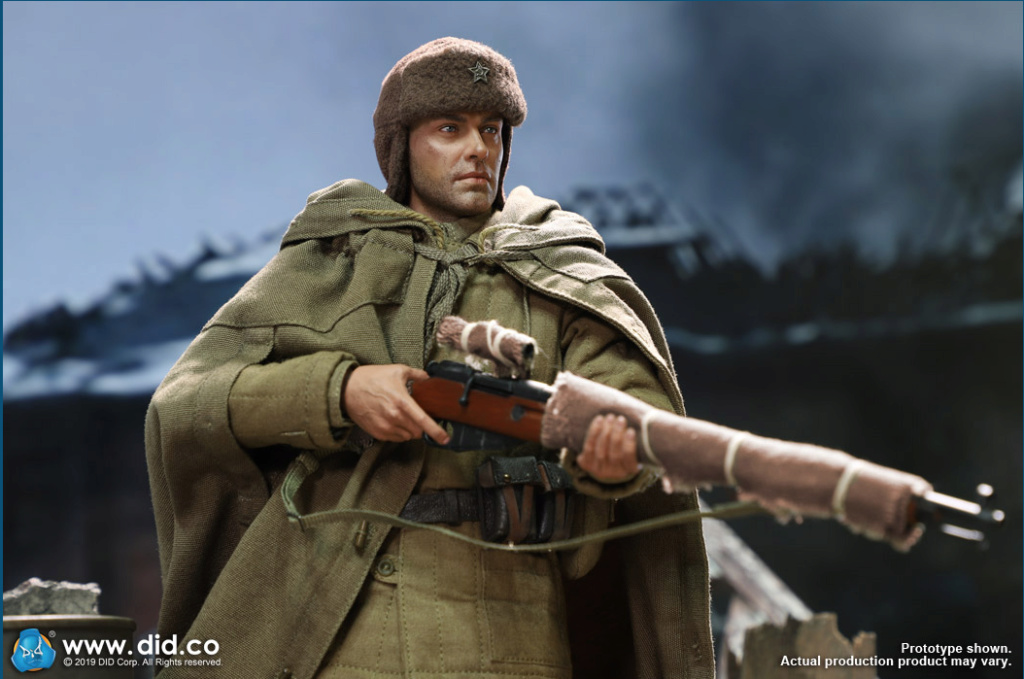 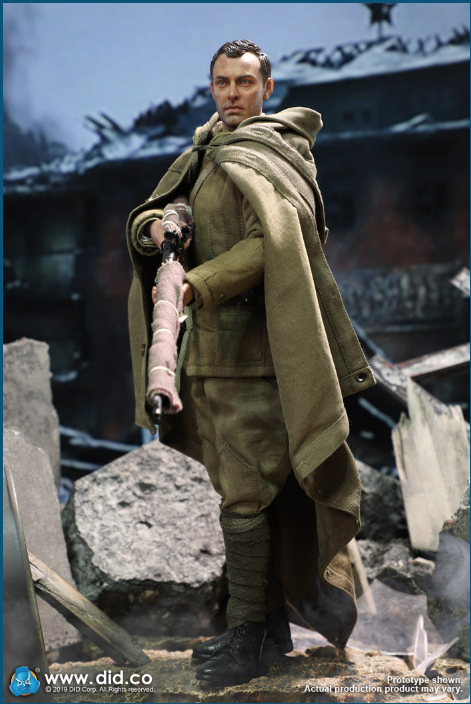 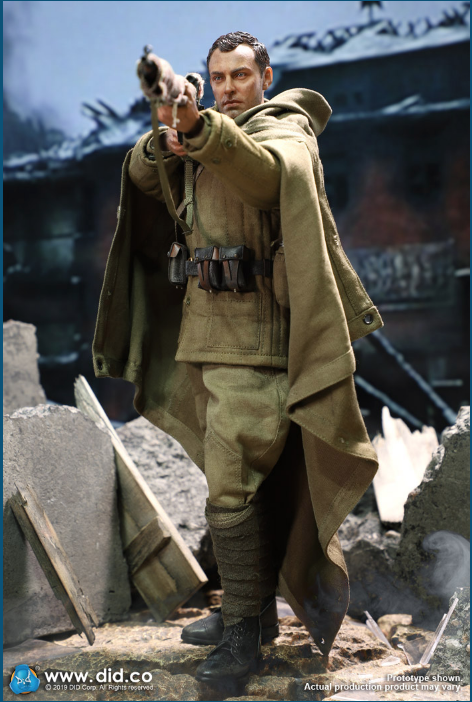 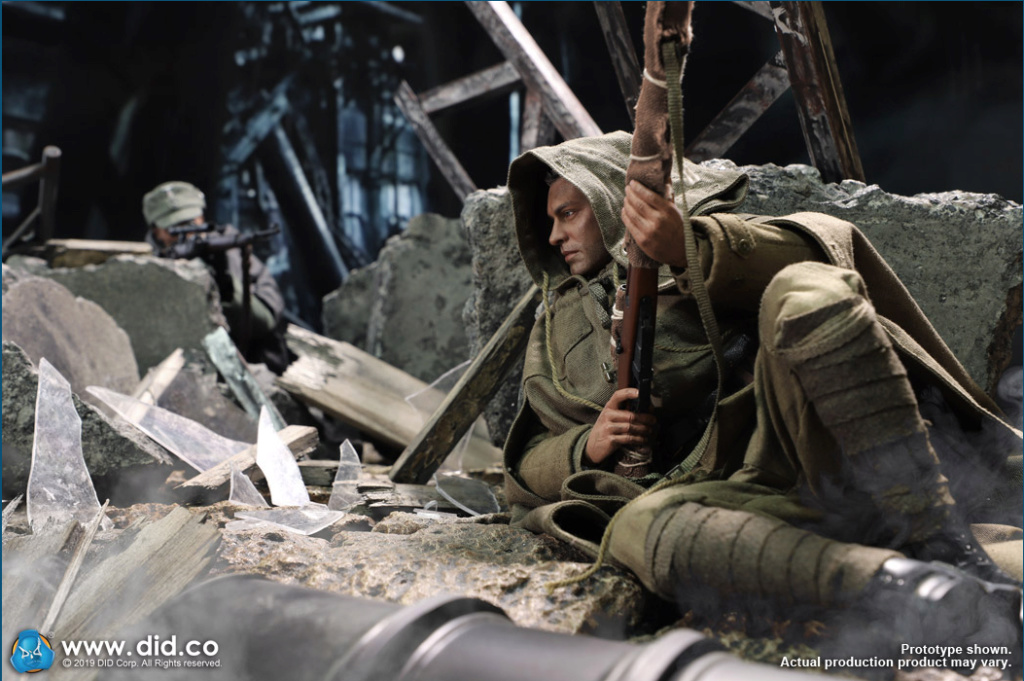 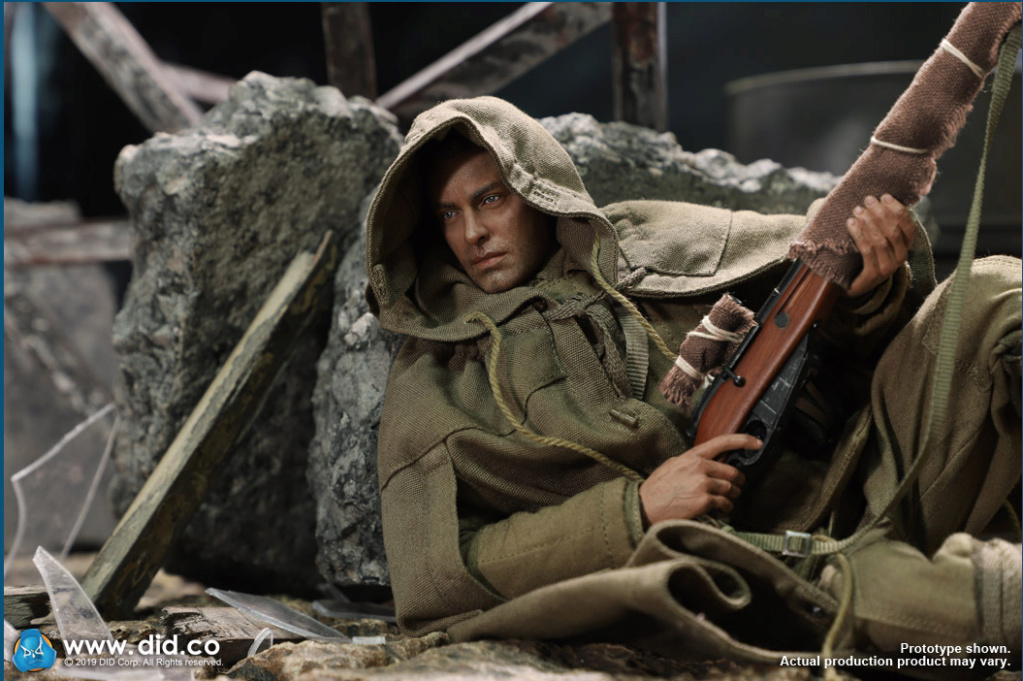 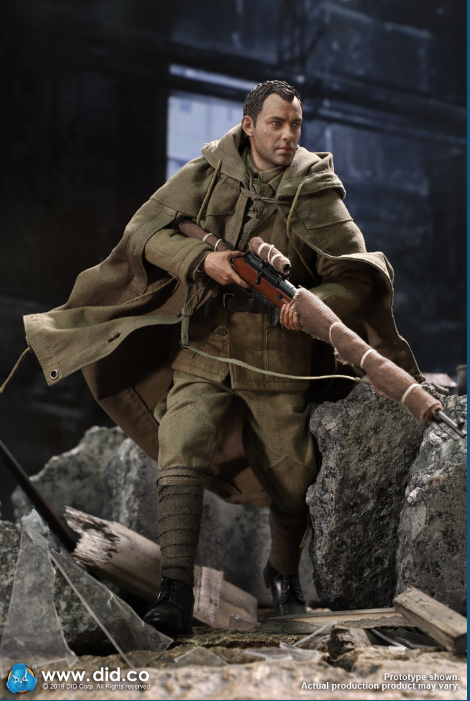 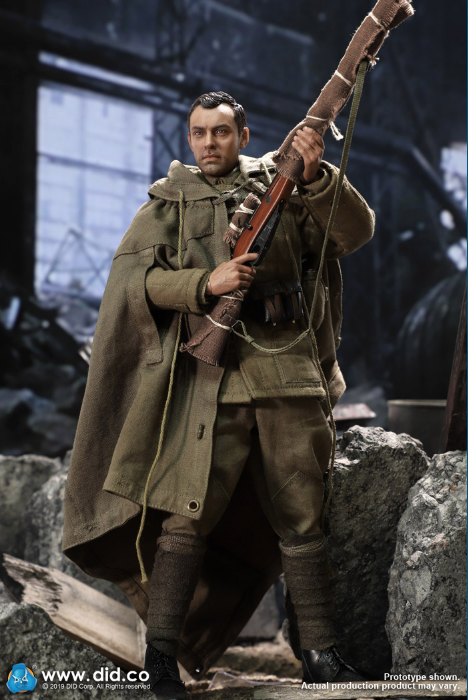 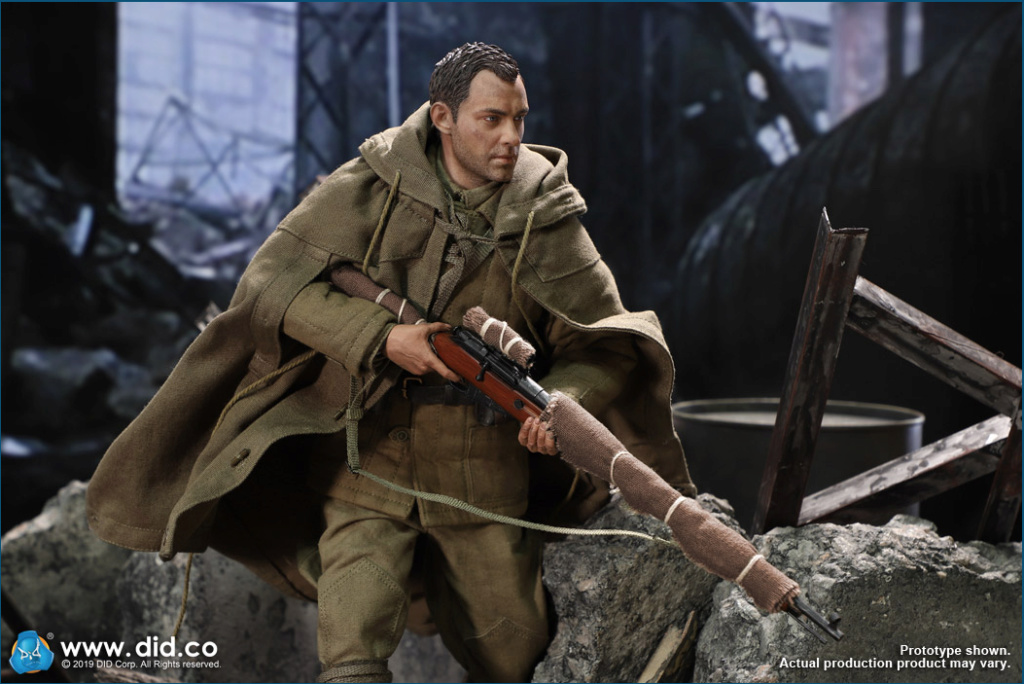 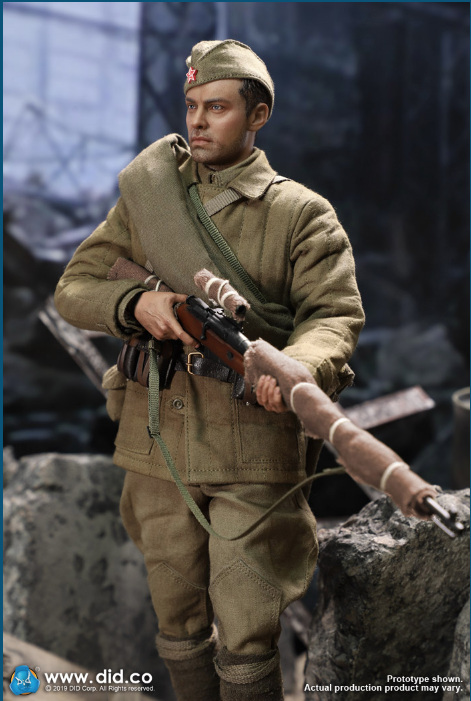 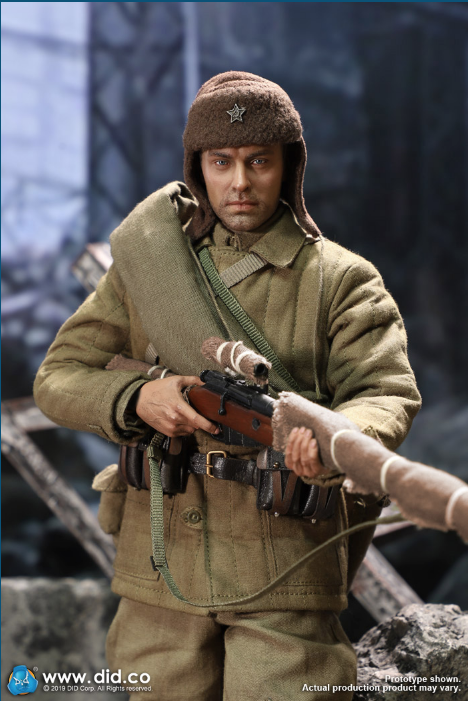 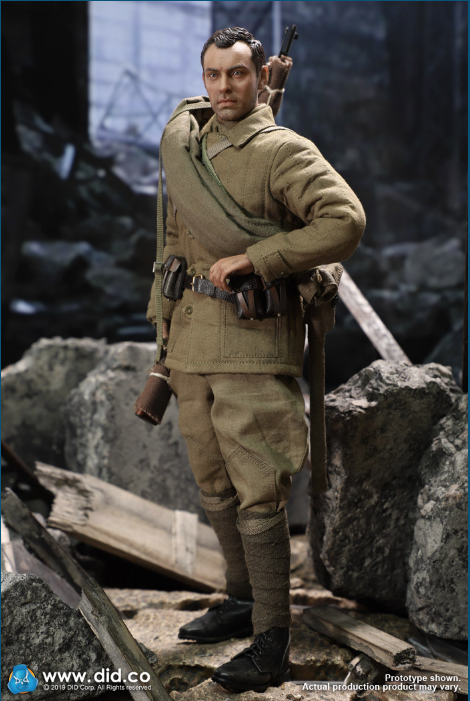 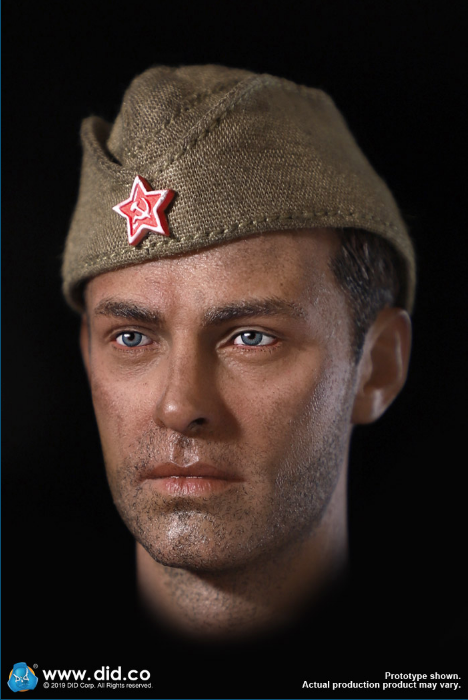 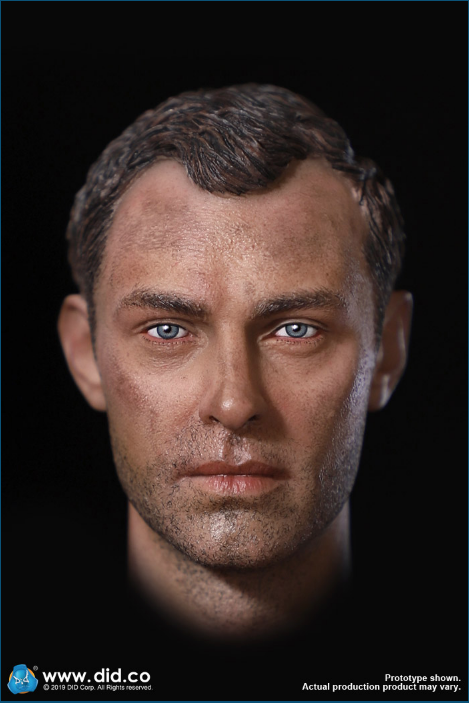 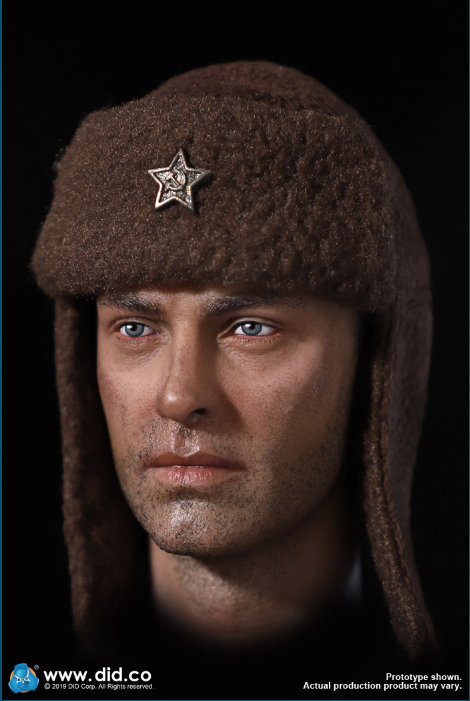