In this monumental collaboration, Hot Toys has invited Mr. Khoo Fuk-Lung, a popular and iconic Hong Kong comic artist to create his own distinctive style of Venomized Iron Man. His design offered an extensive insight into the re-imagined character through unique and incredible visual elements, greatly emphasizing the fine details on the Iron Man armor with powerful drawing attentions to the parasitic Venom symbiote; while Hong Kong sculptor Mr. Joseph Tsang has carefully translated the conceptualized design into a realistic collectible with exceptionally fine details.

Moreover, a Special Edition available in selected markets will include a symbiote sword that’s interchangeable onto the incredible figure, recreating the times when Venom turns his symbiote into a weapon.

Time to get Venomized and show off your love of the symbiote in Marvel with the one-of-a-kind Venomized Iron Man figure! 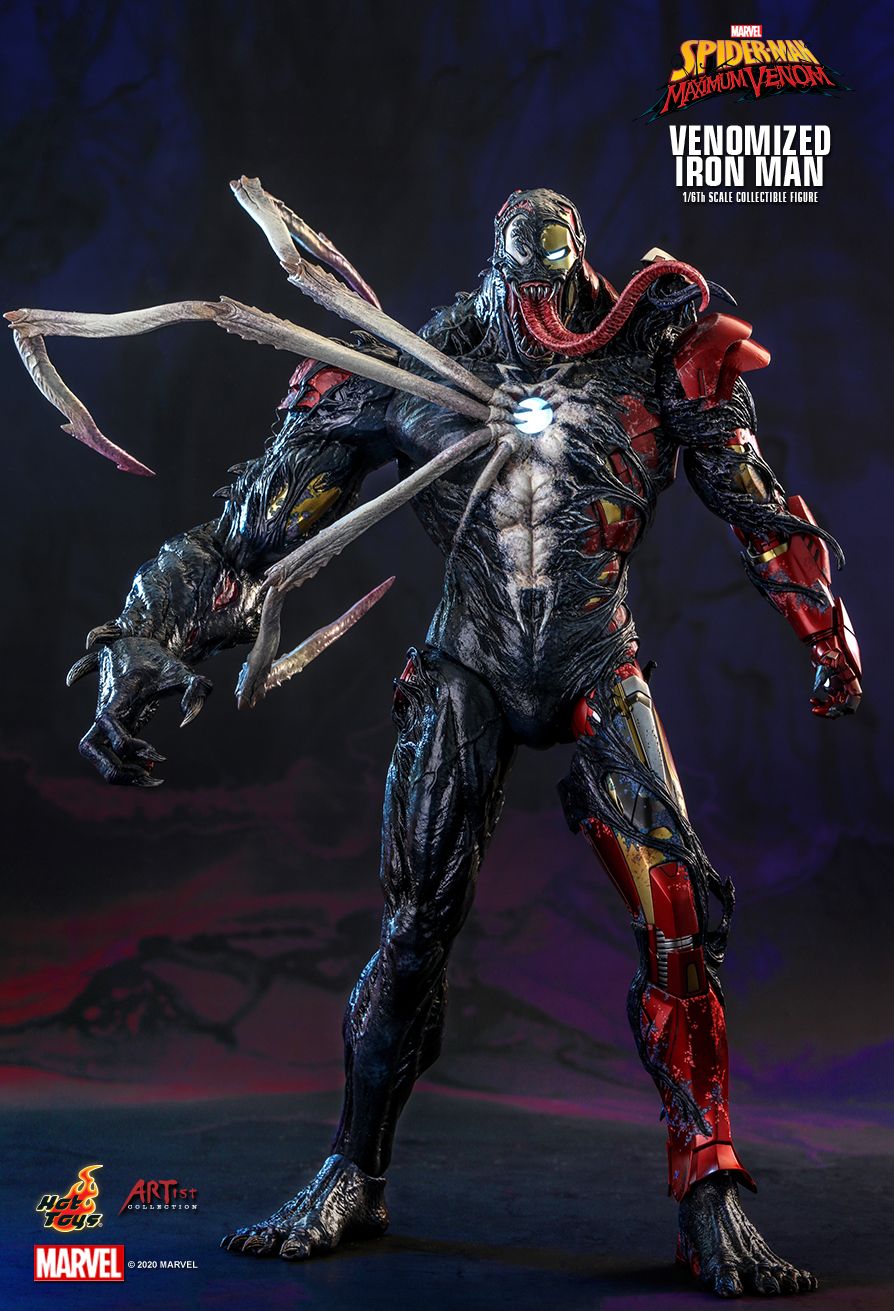 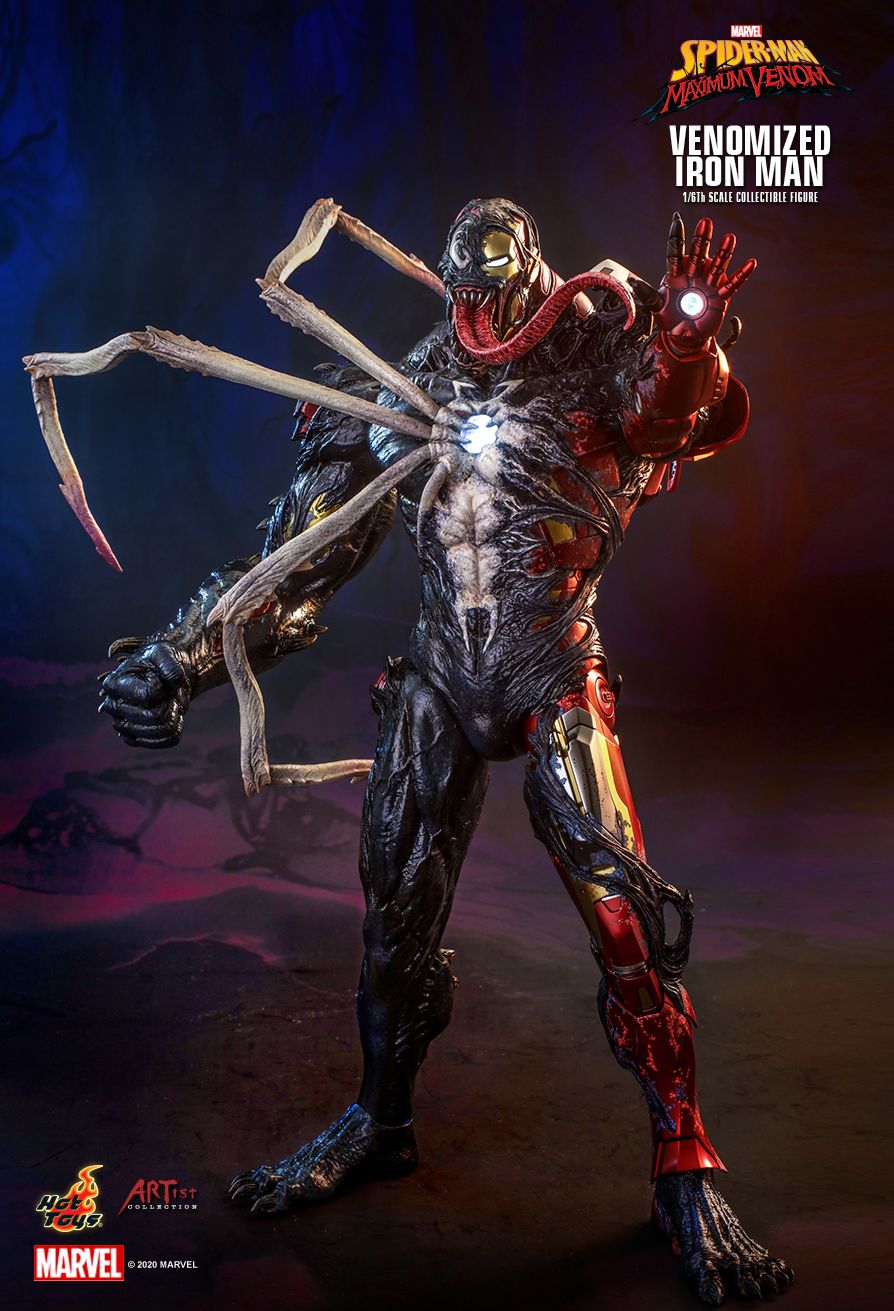 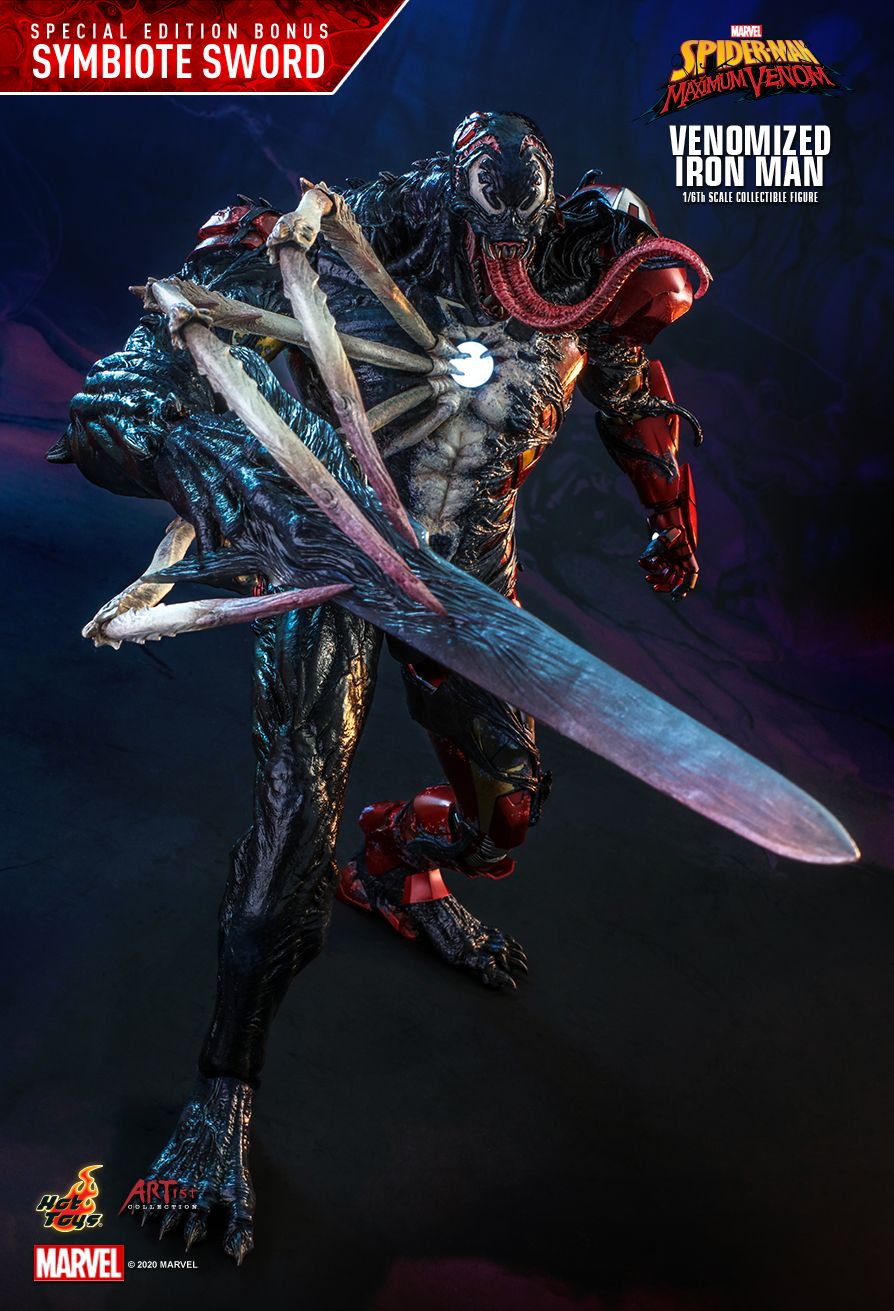 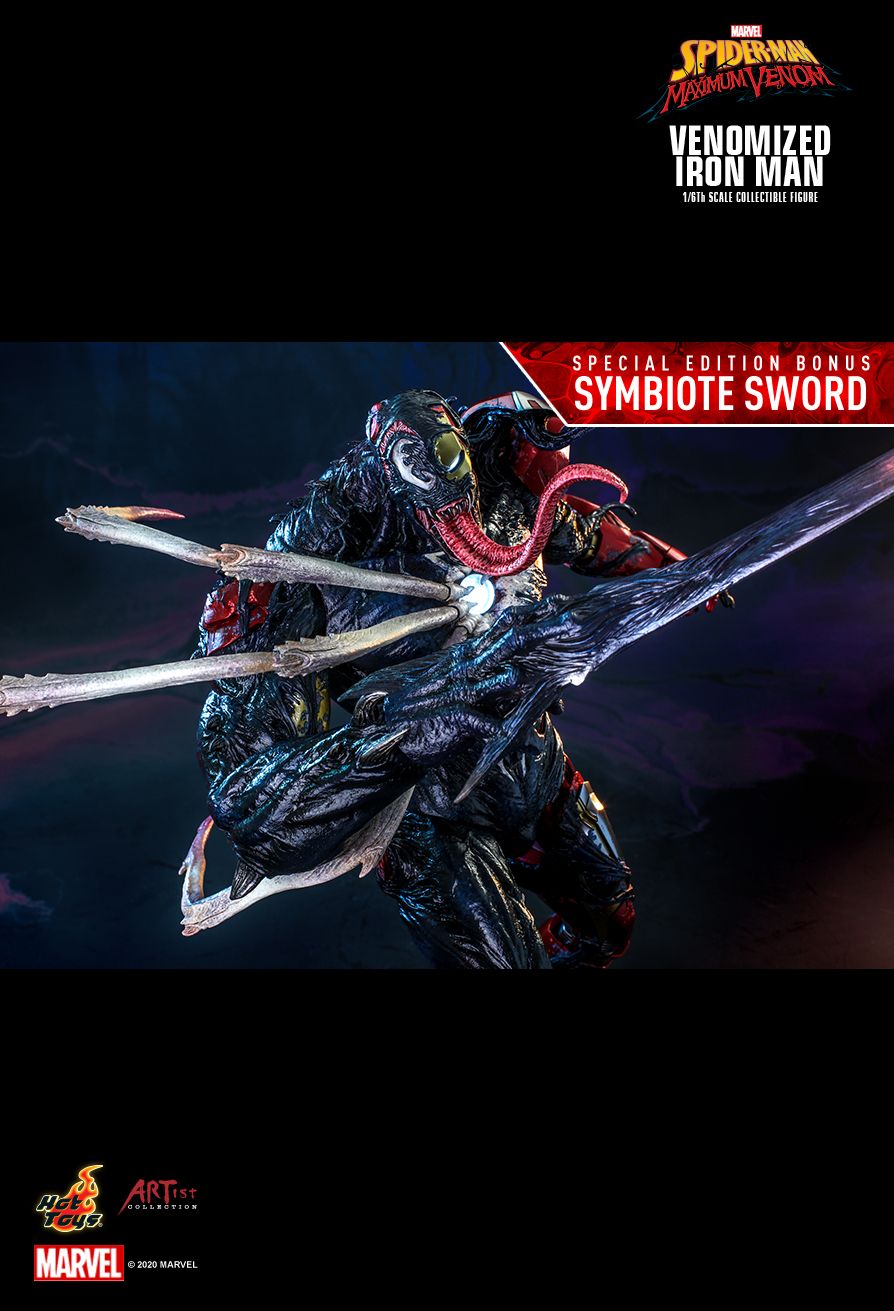 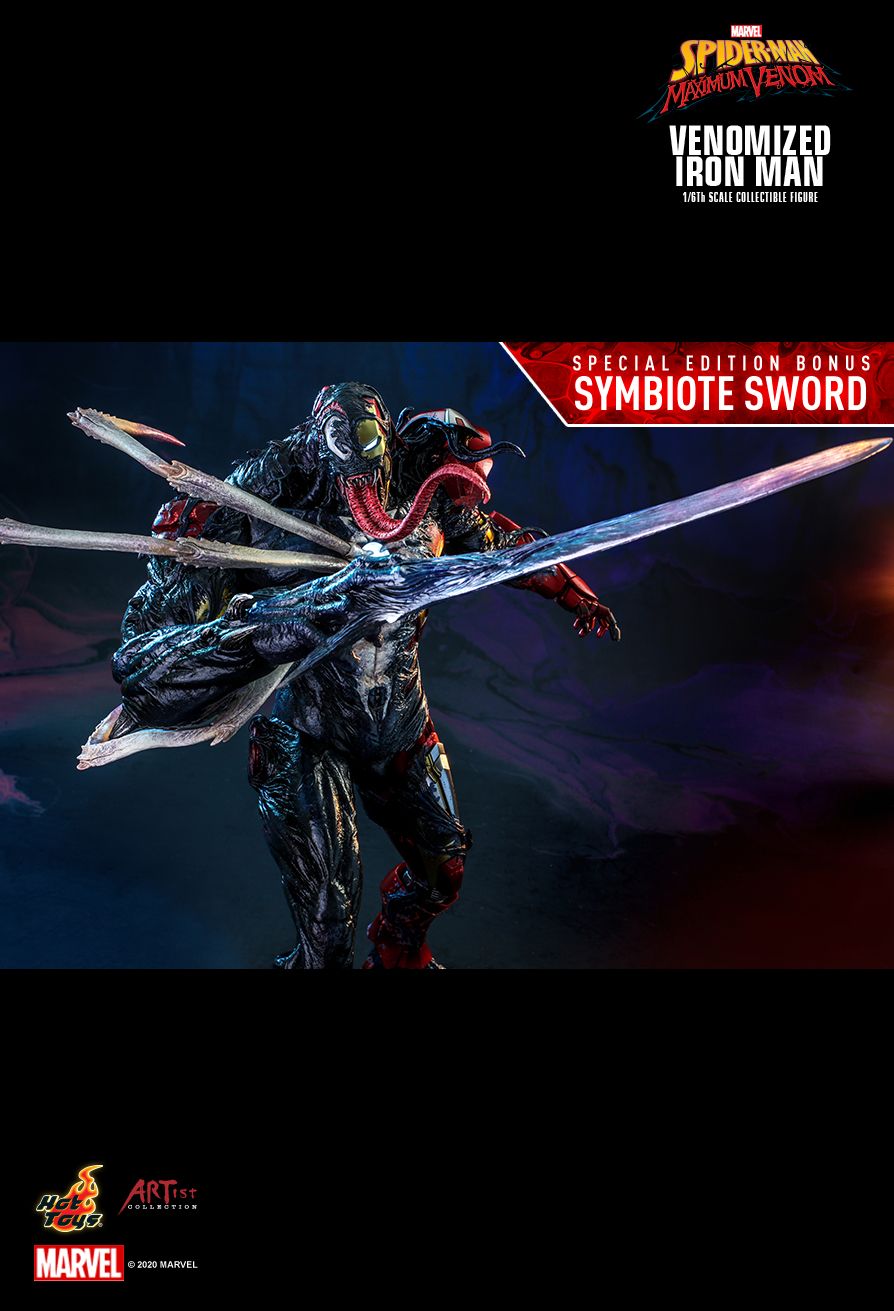 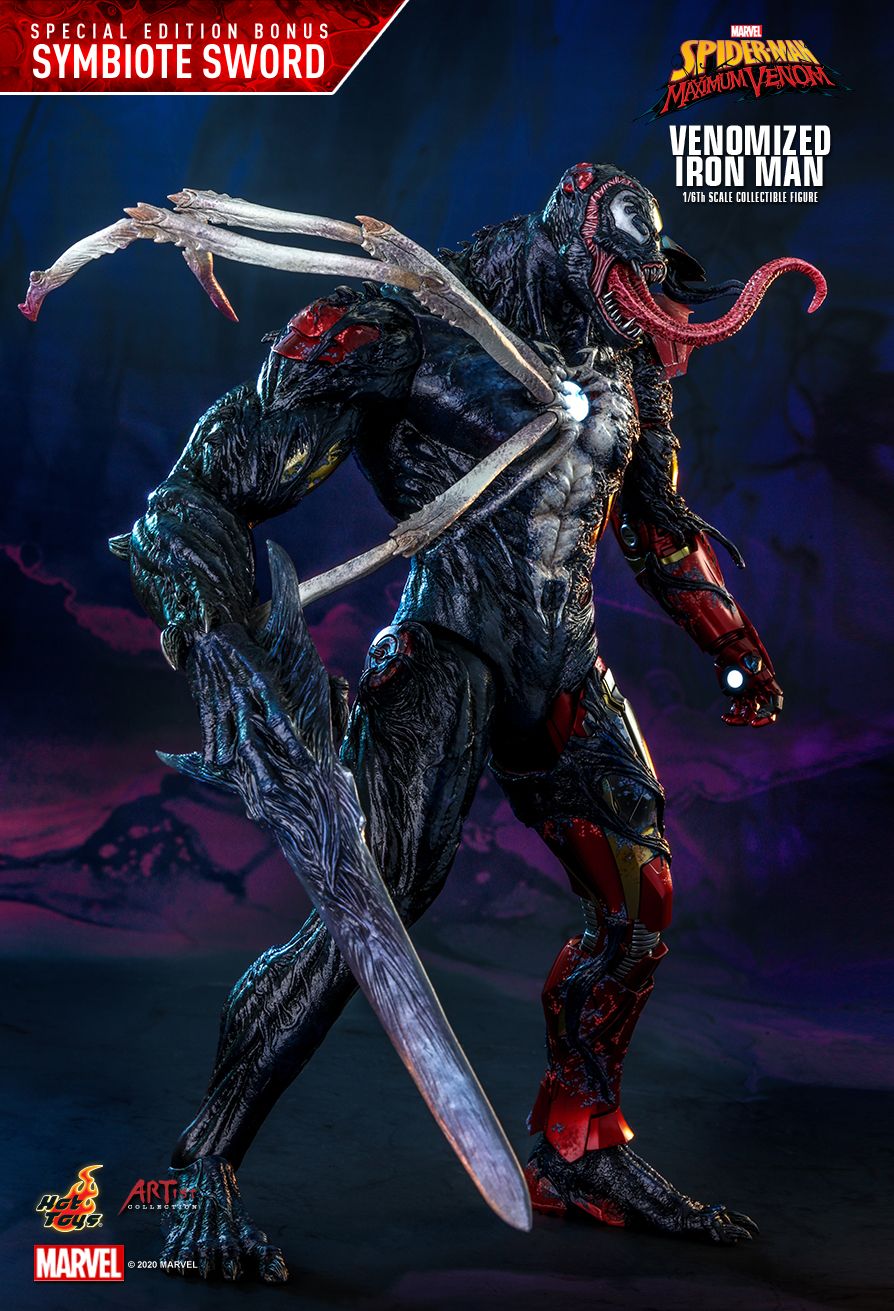 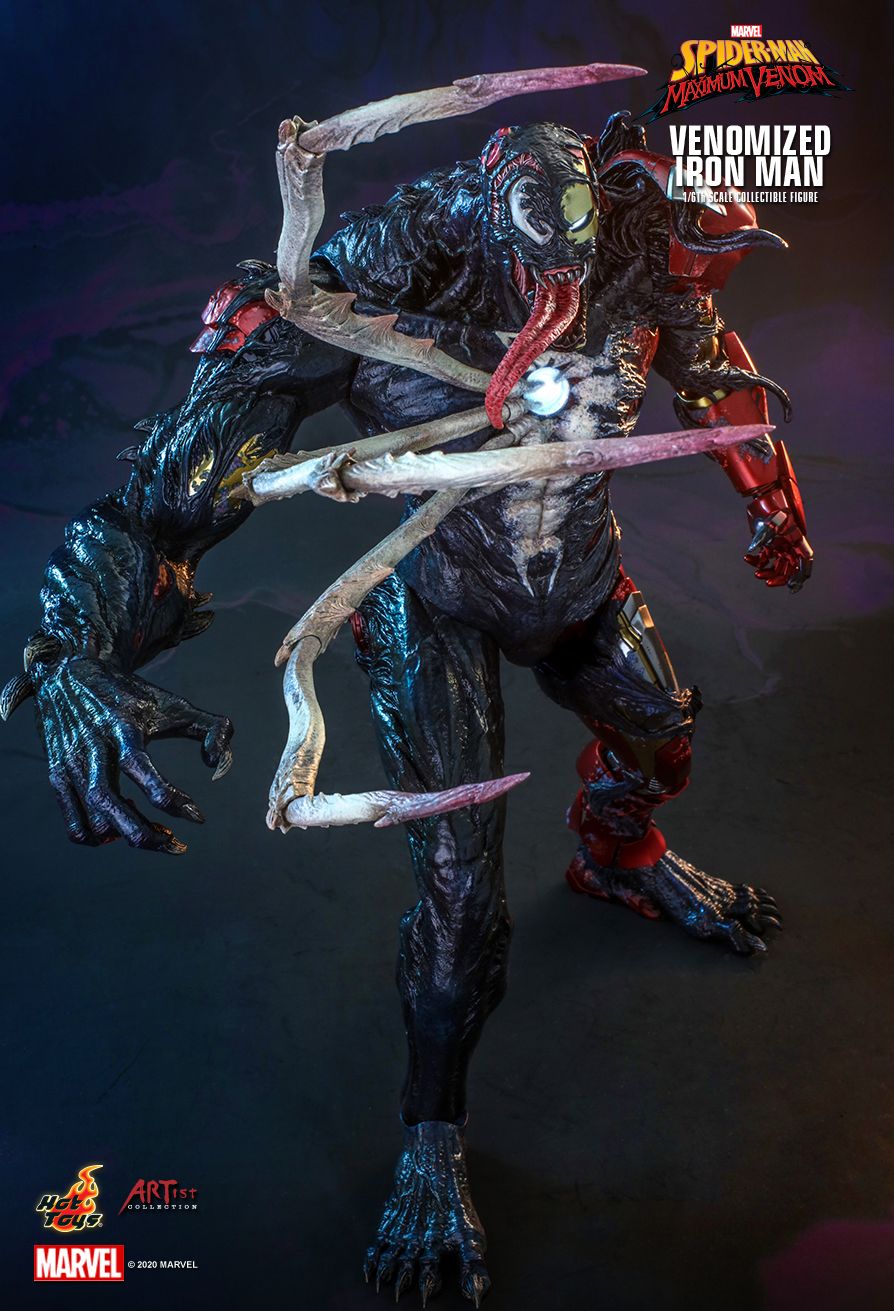 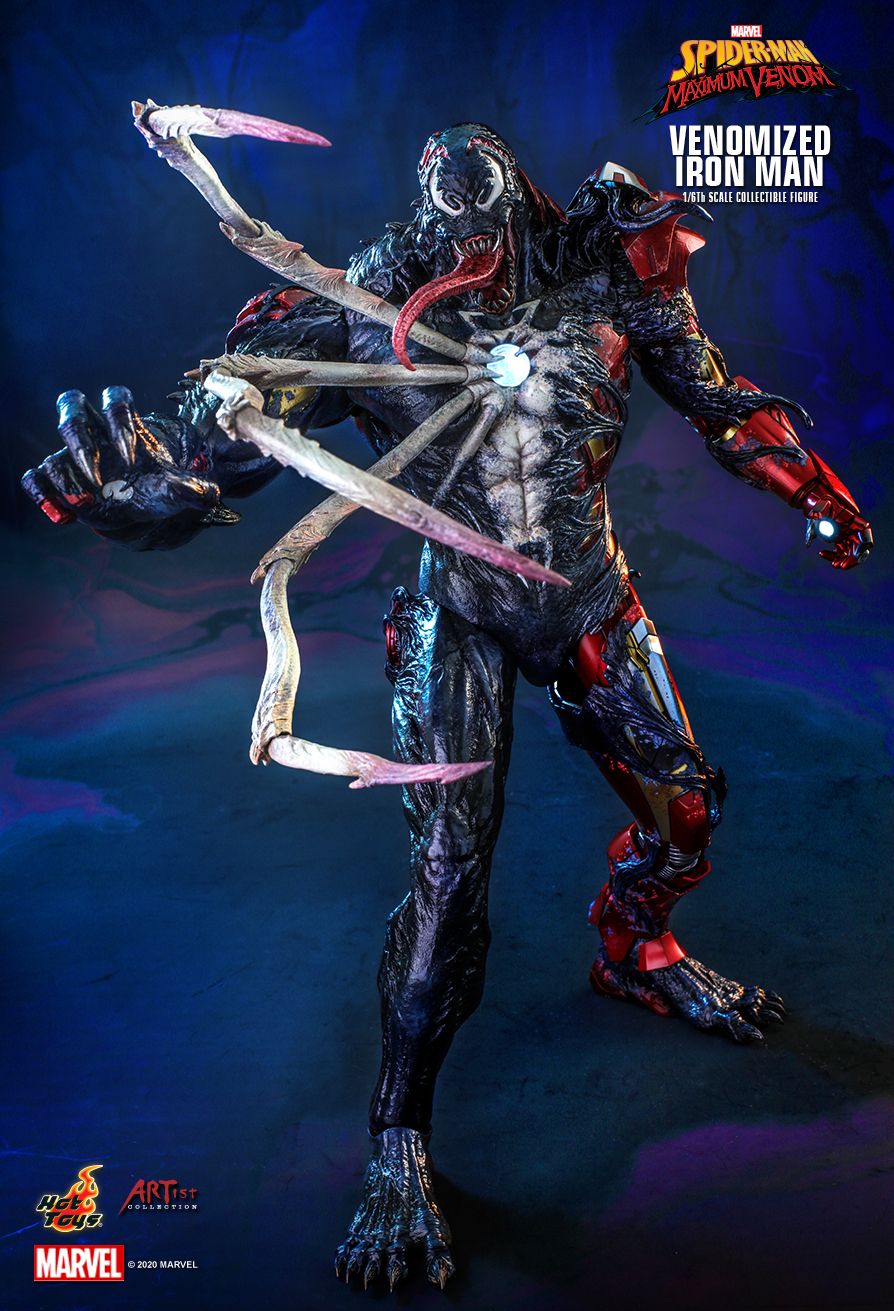 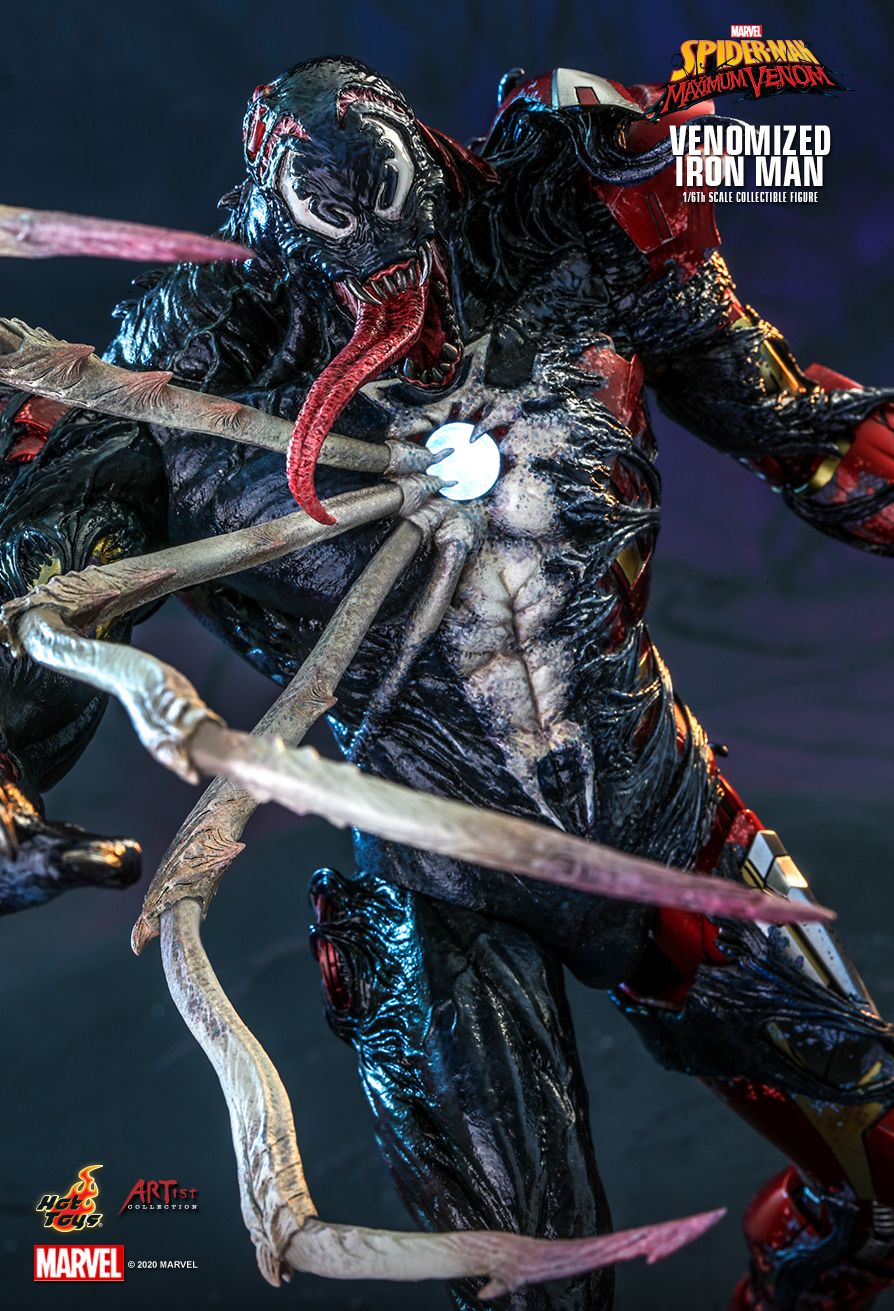 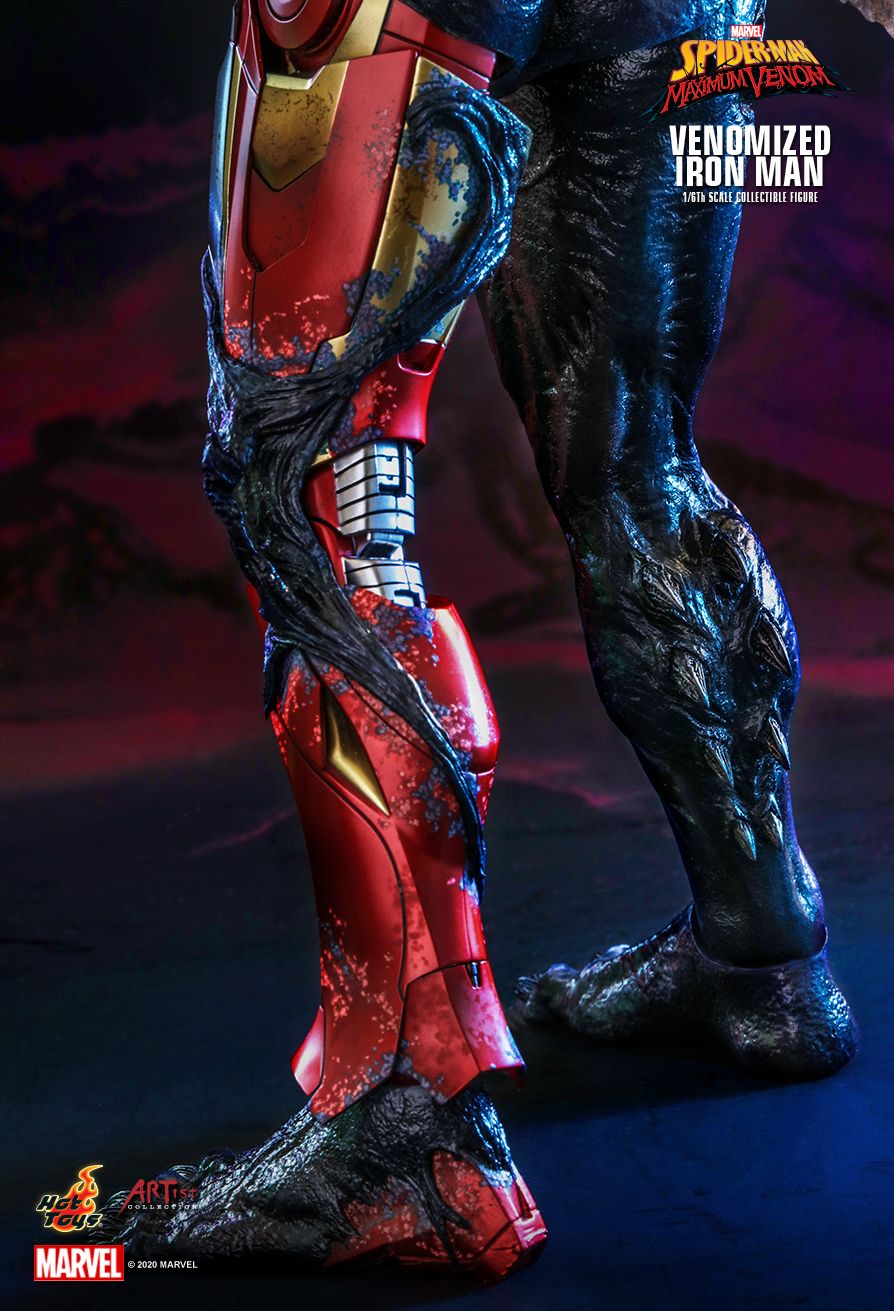 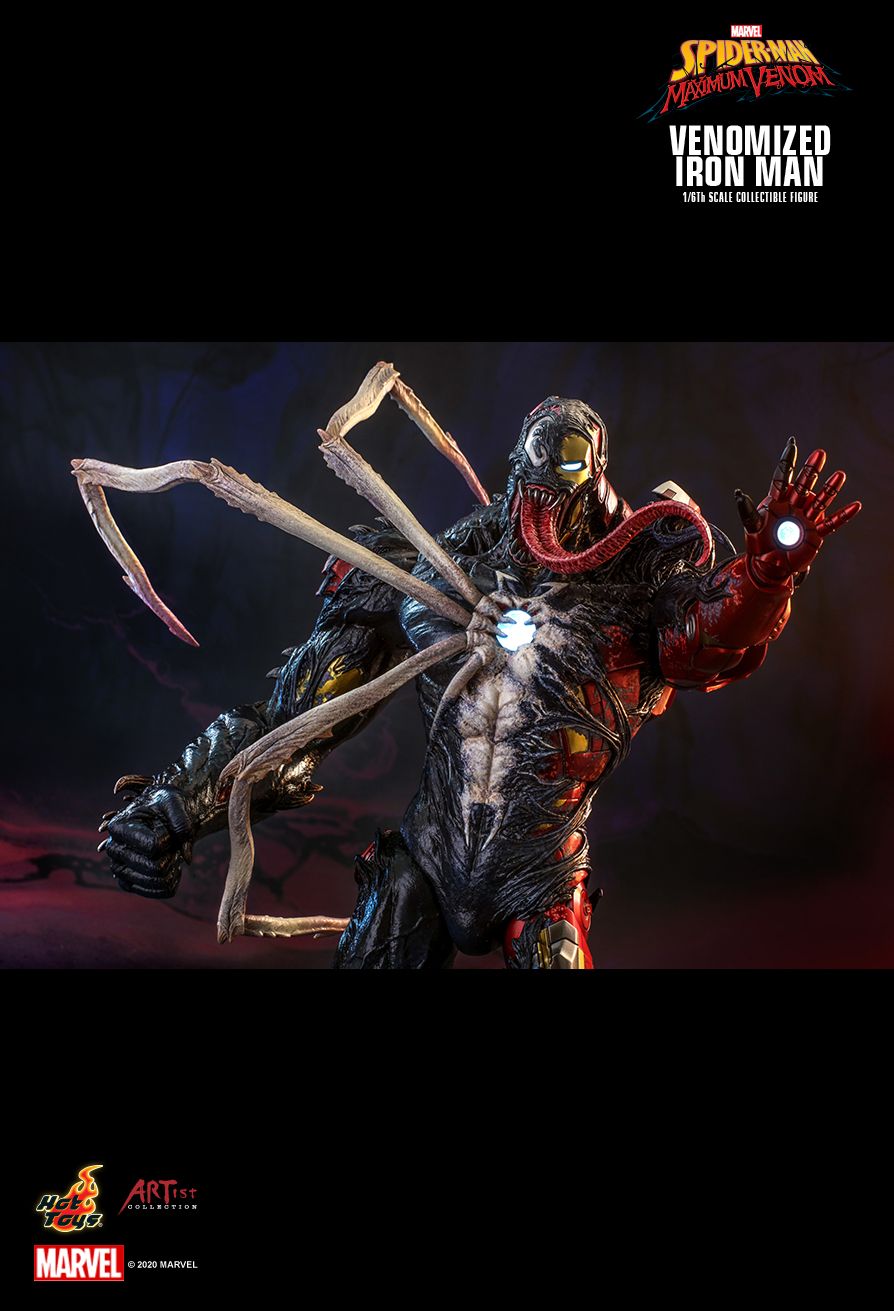 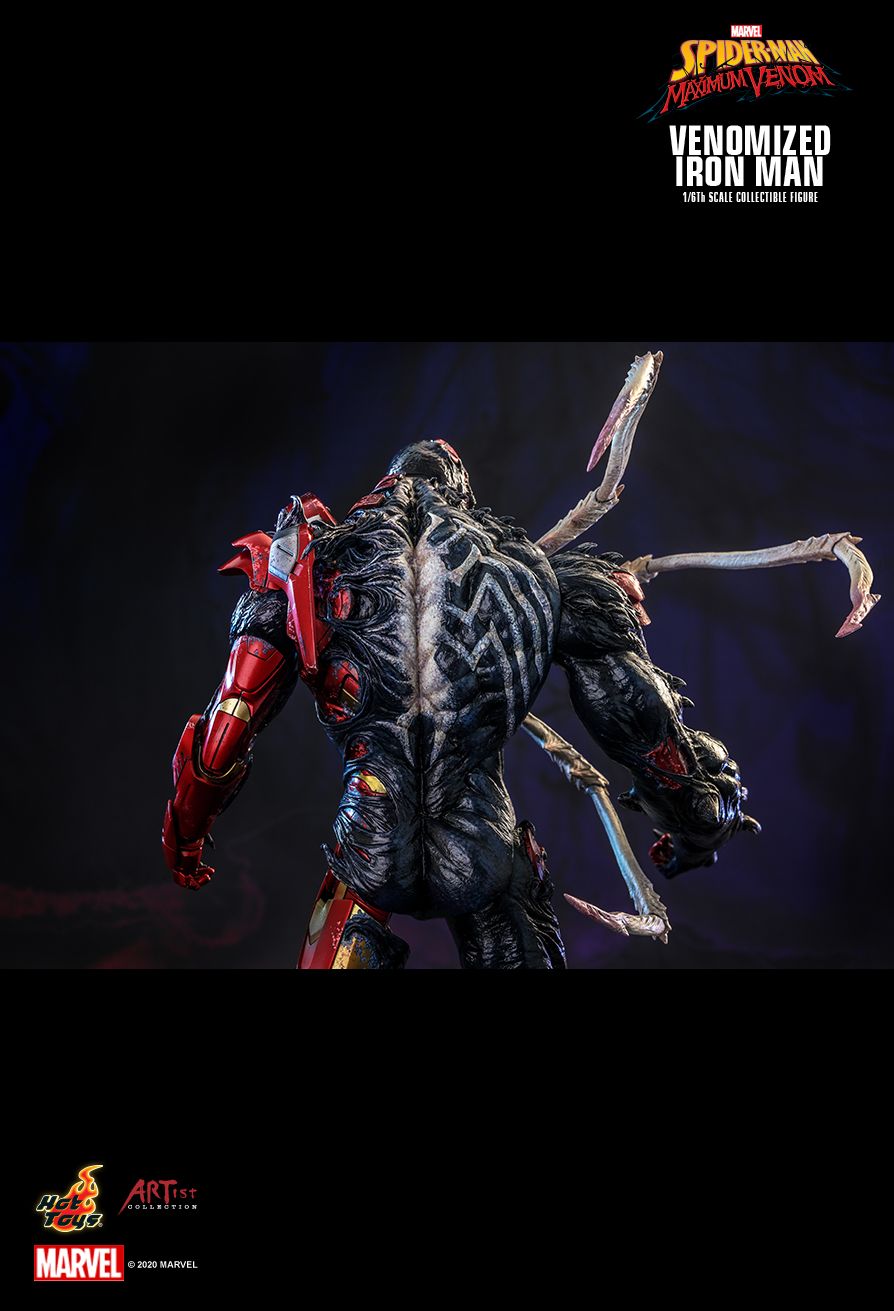 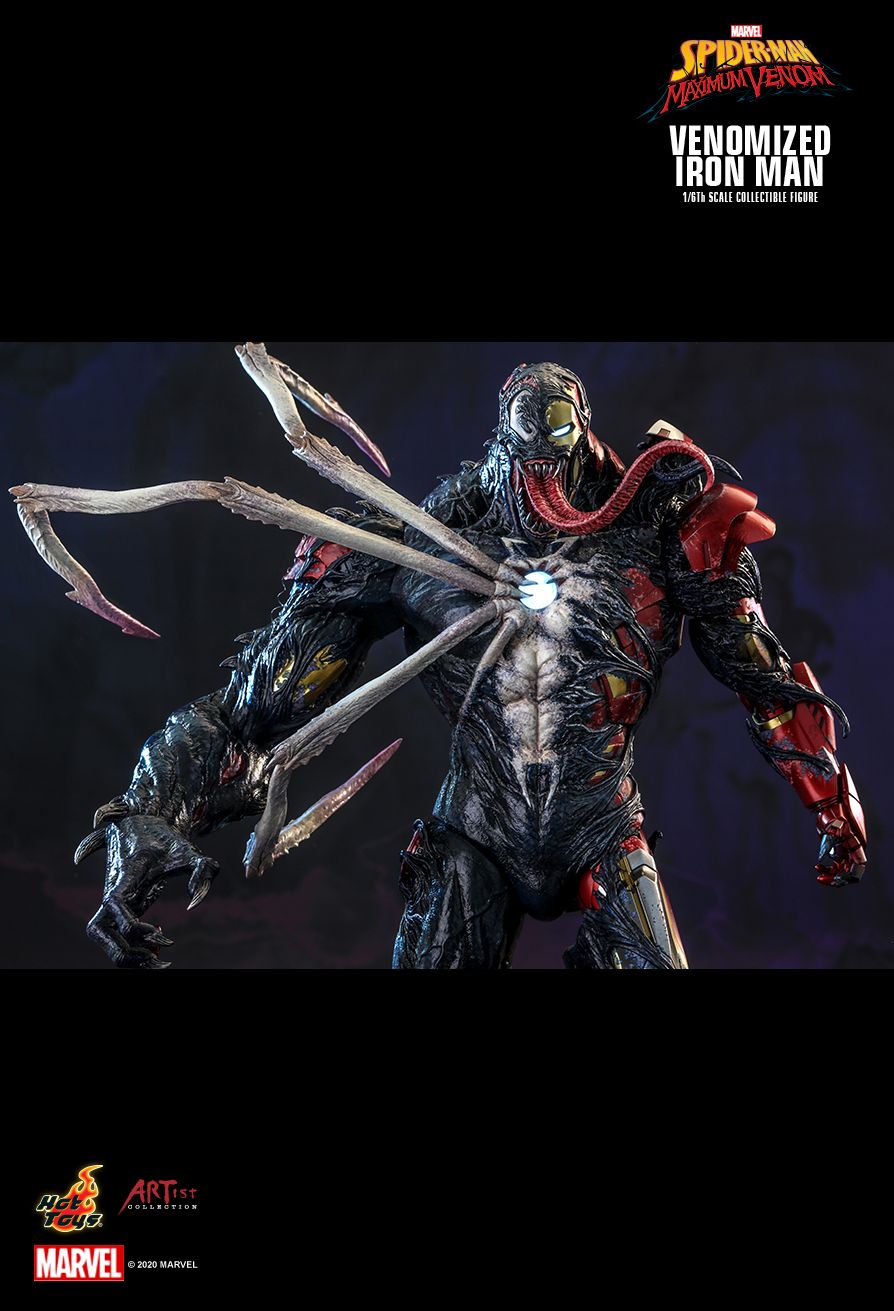 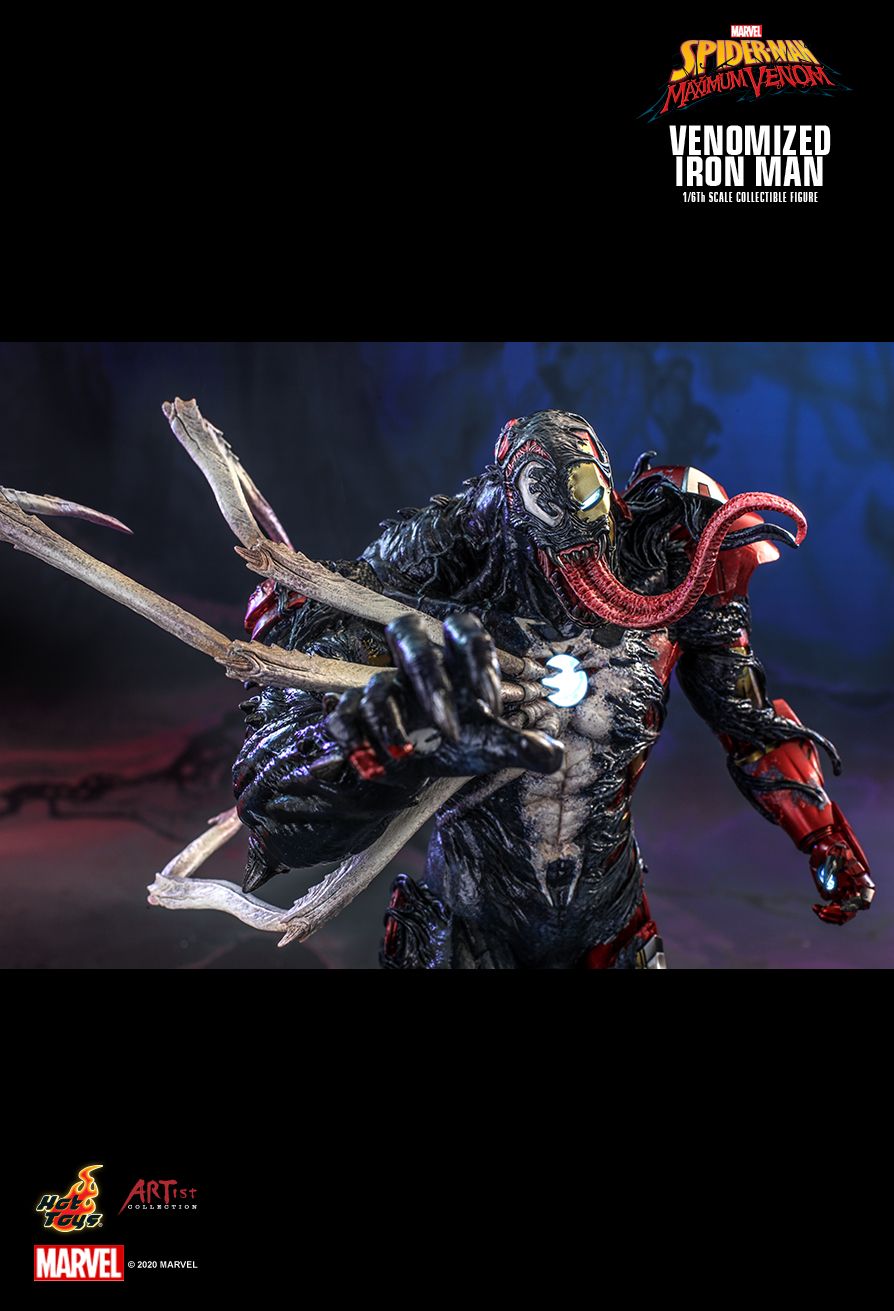 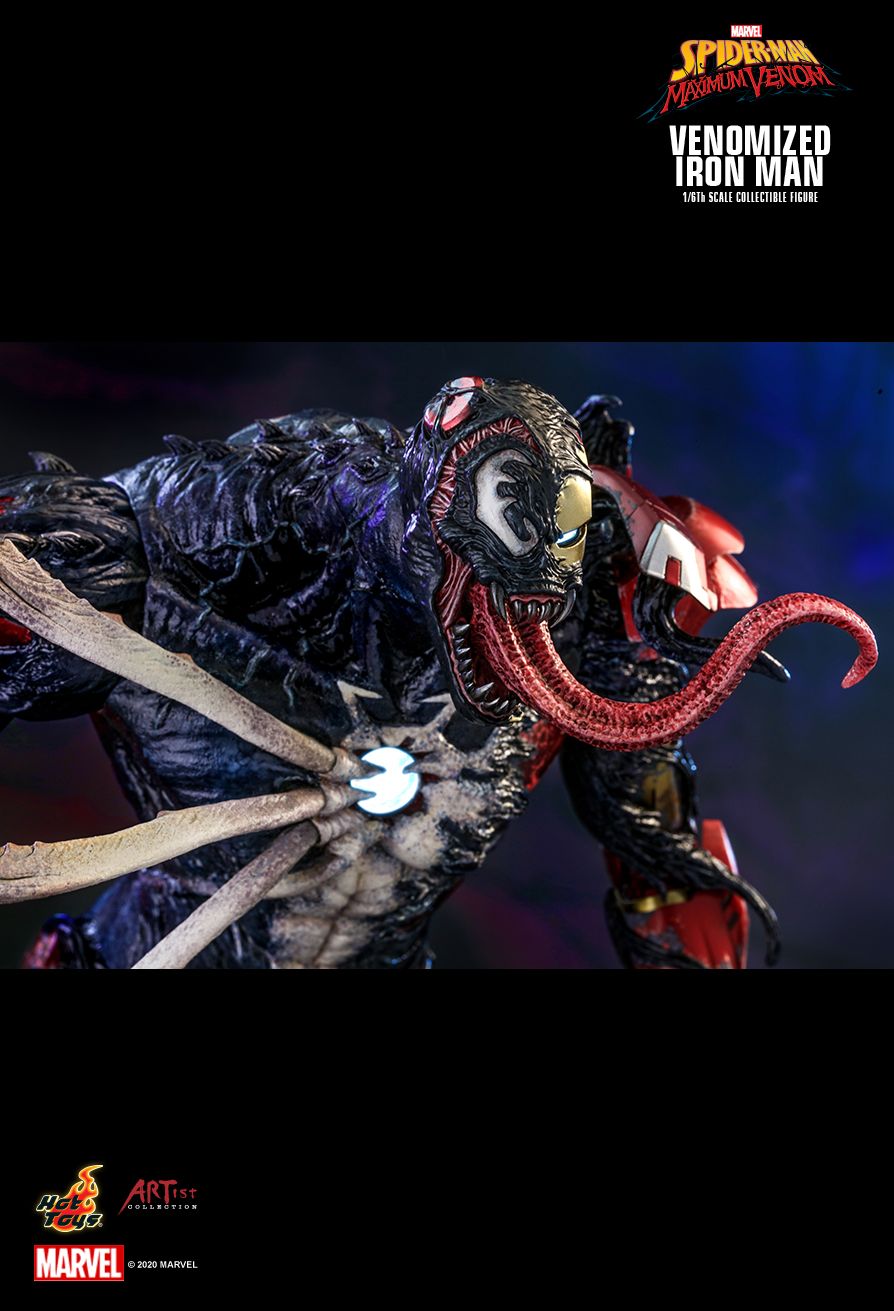 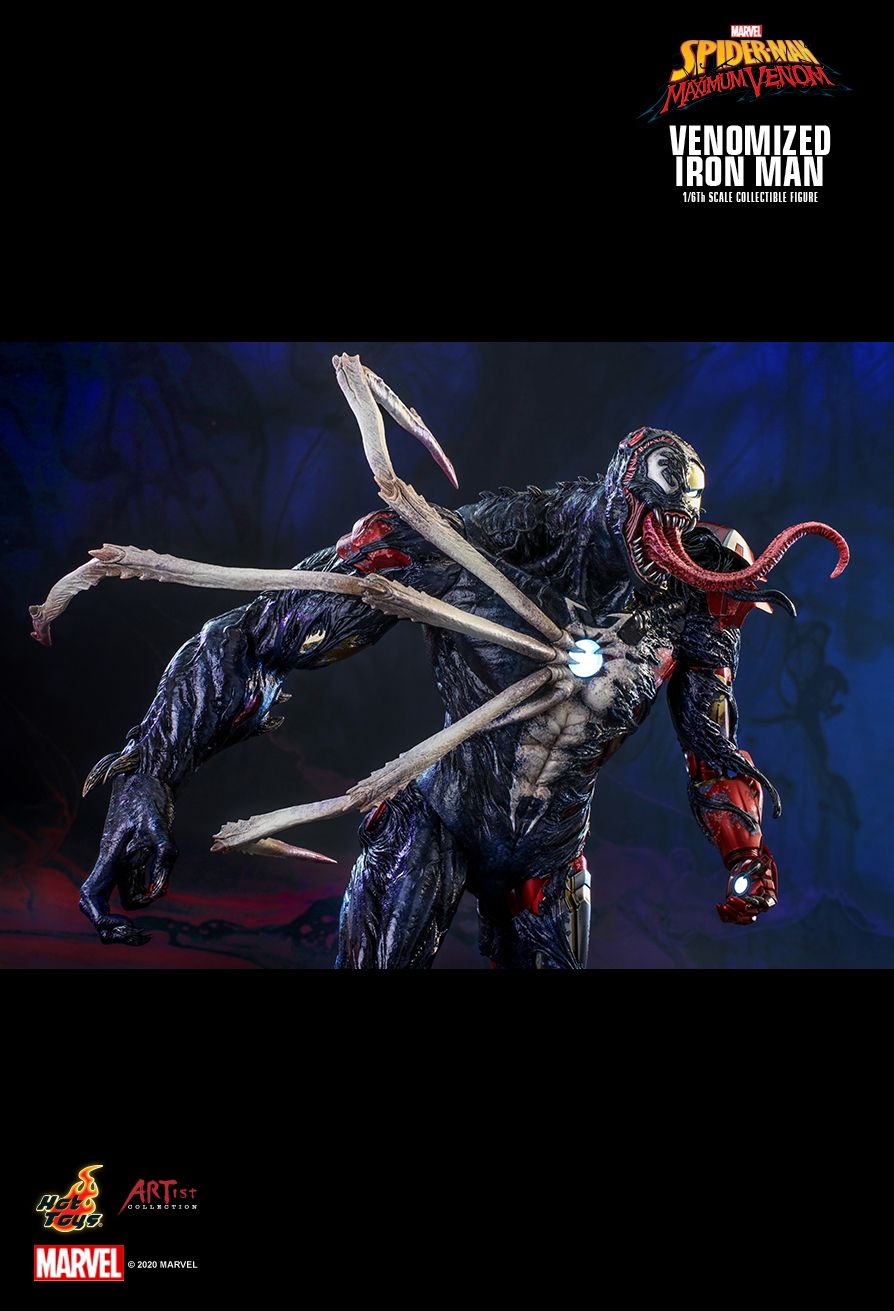 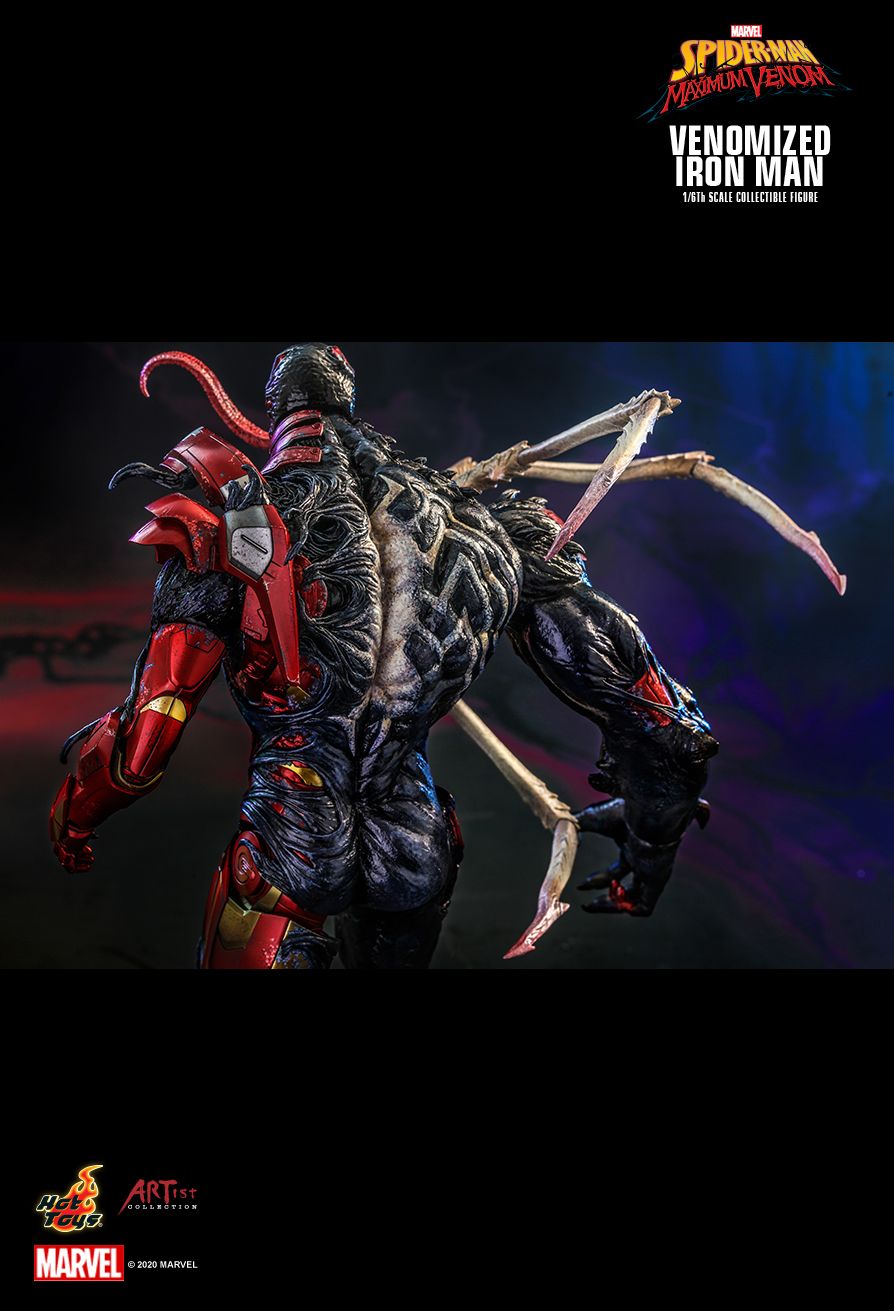 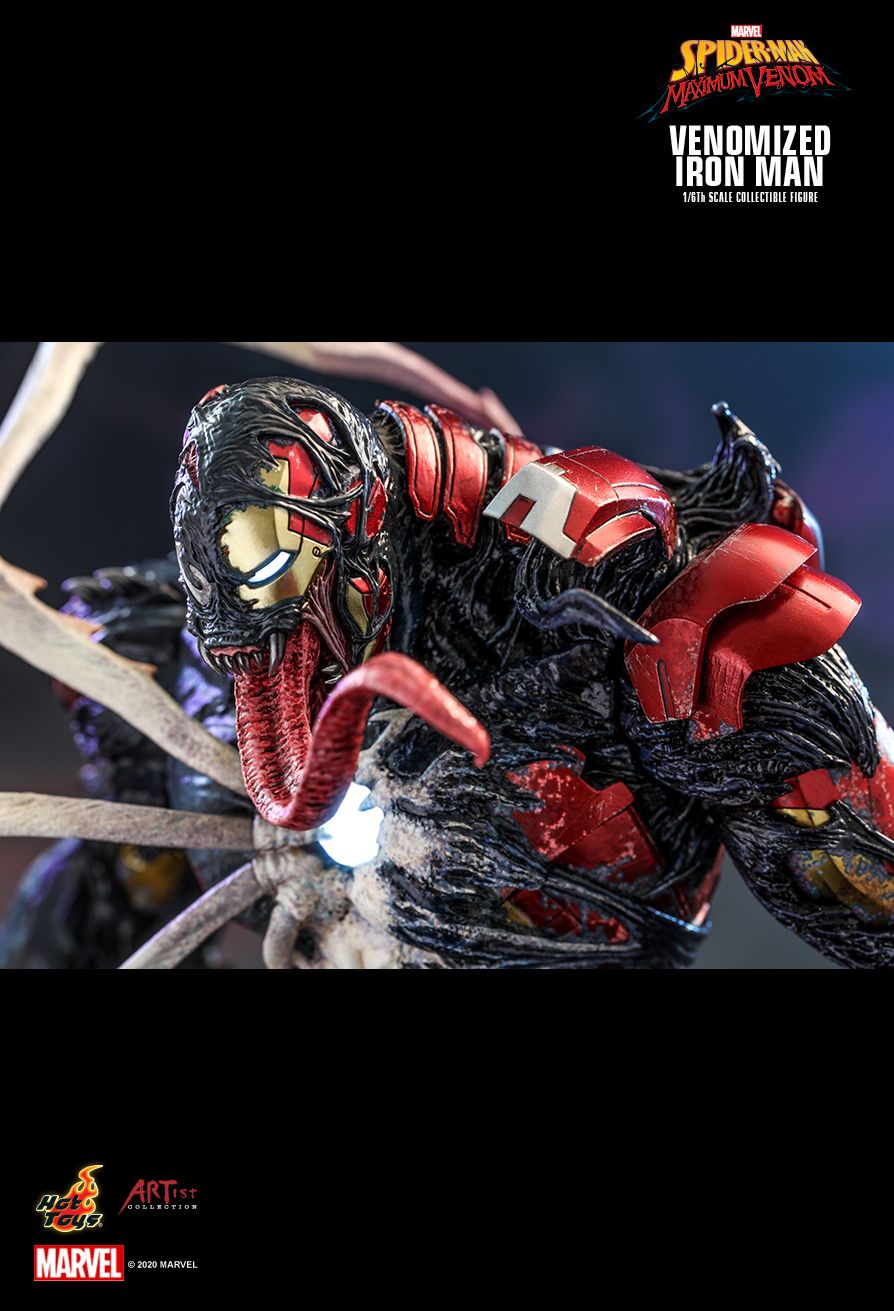 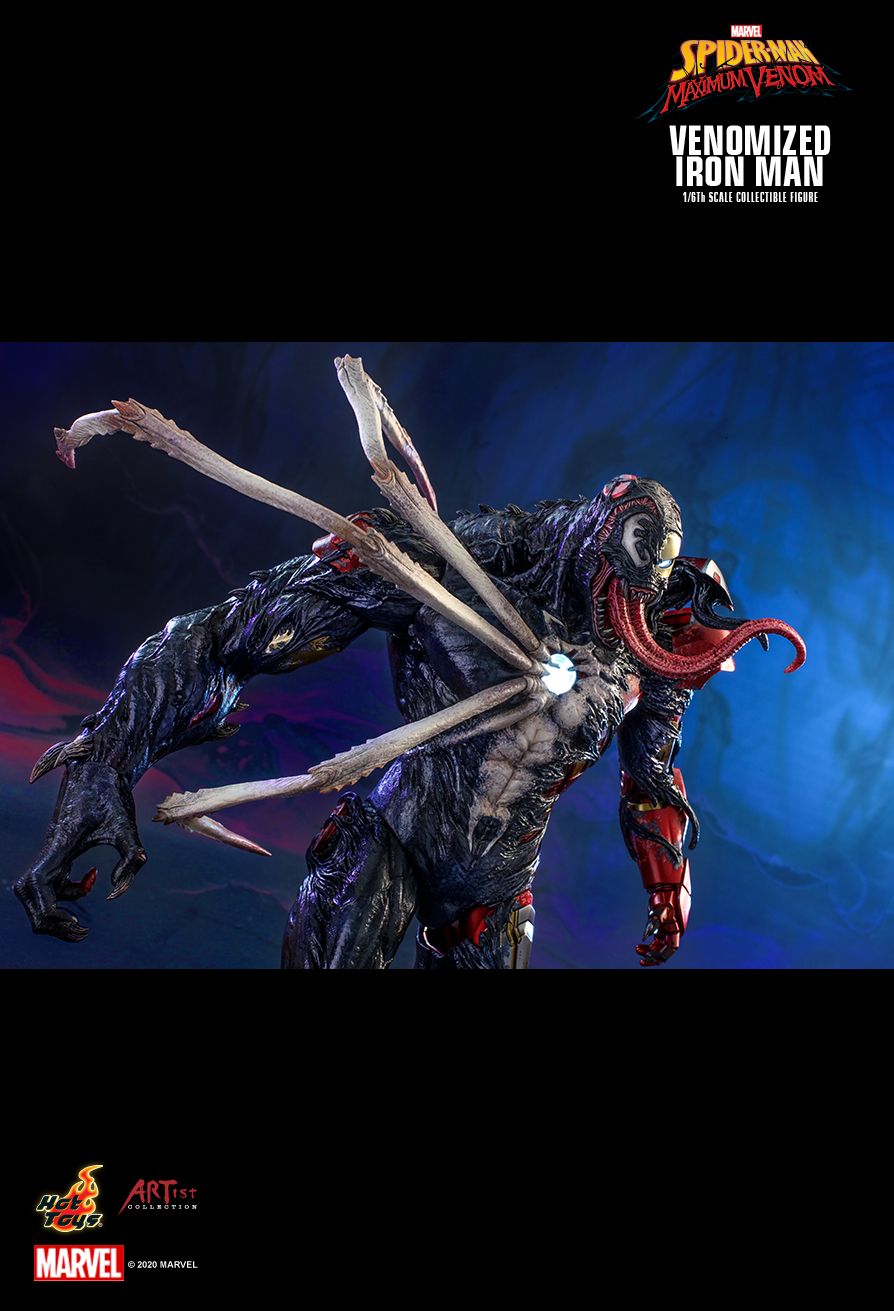 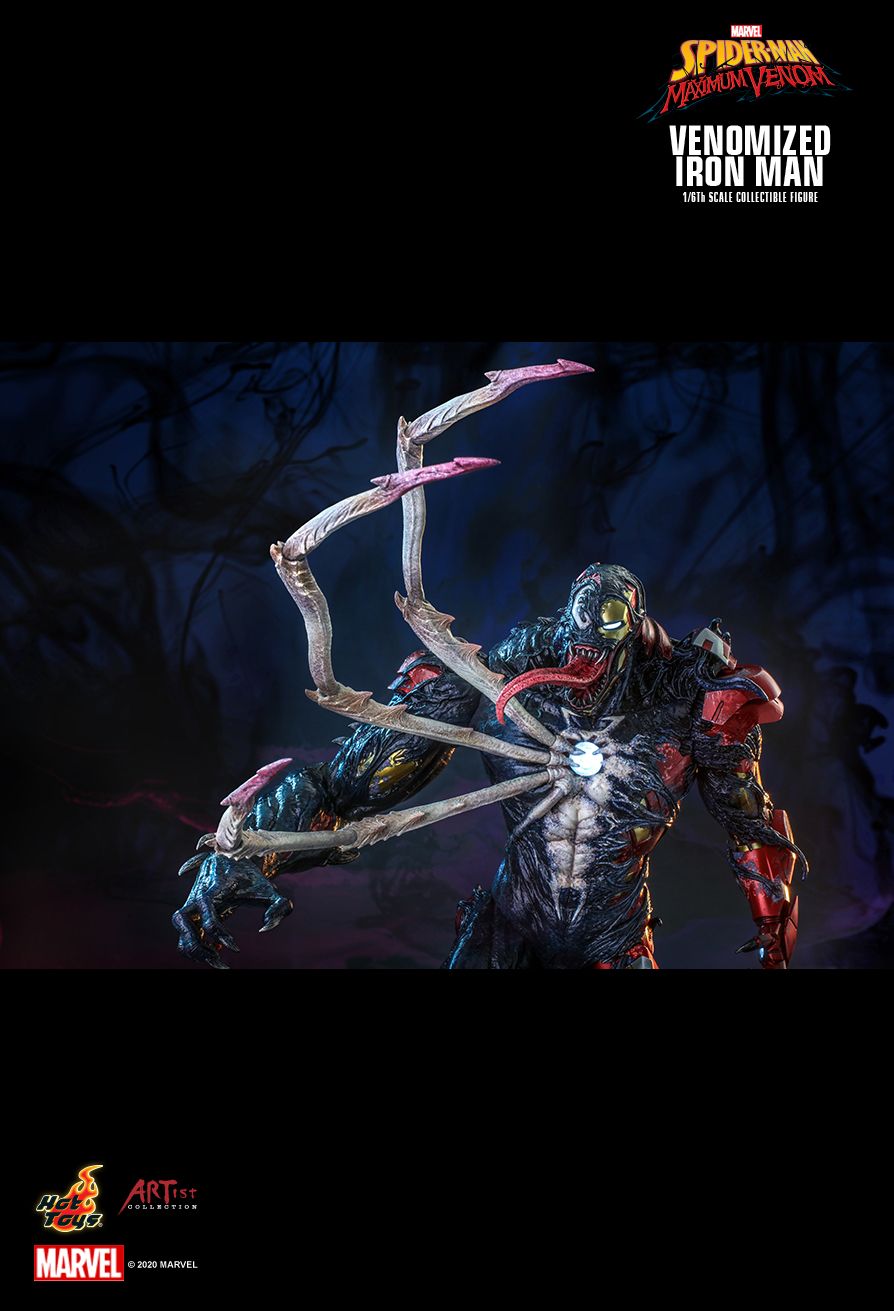 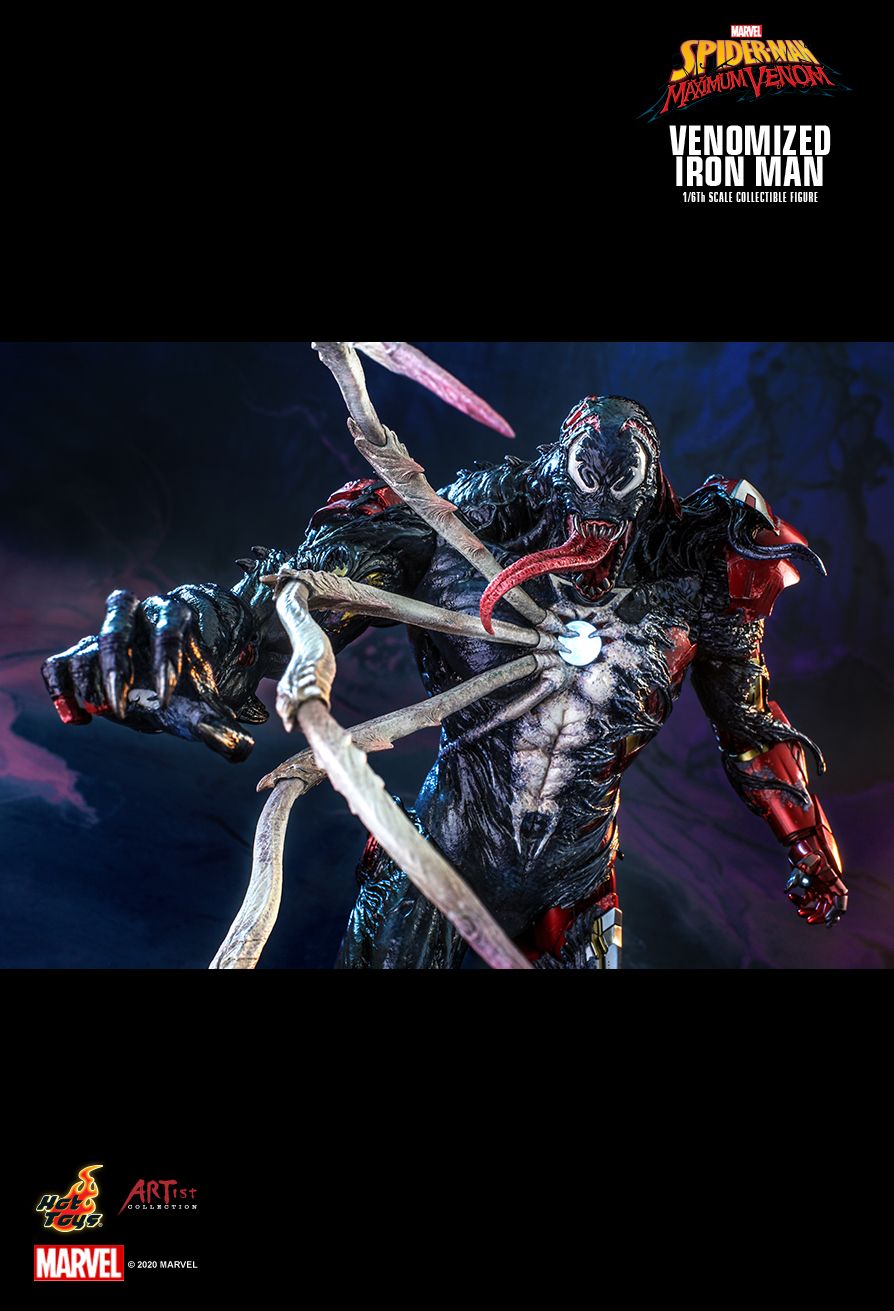 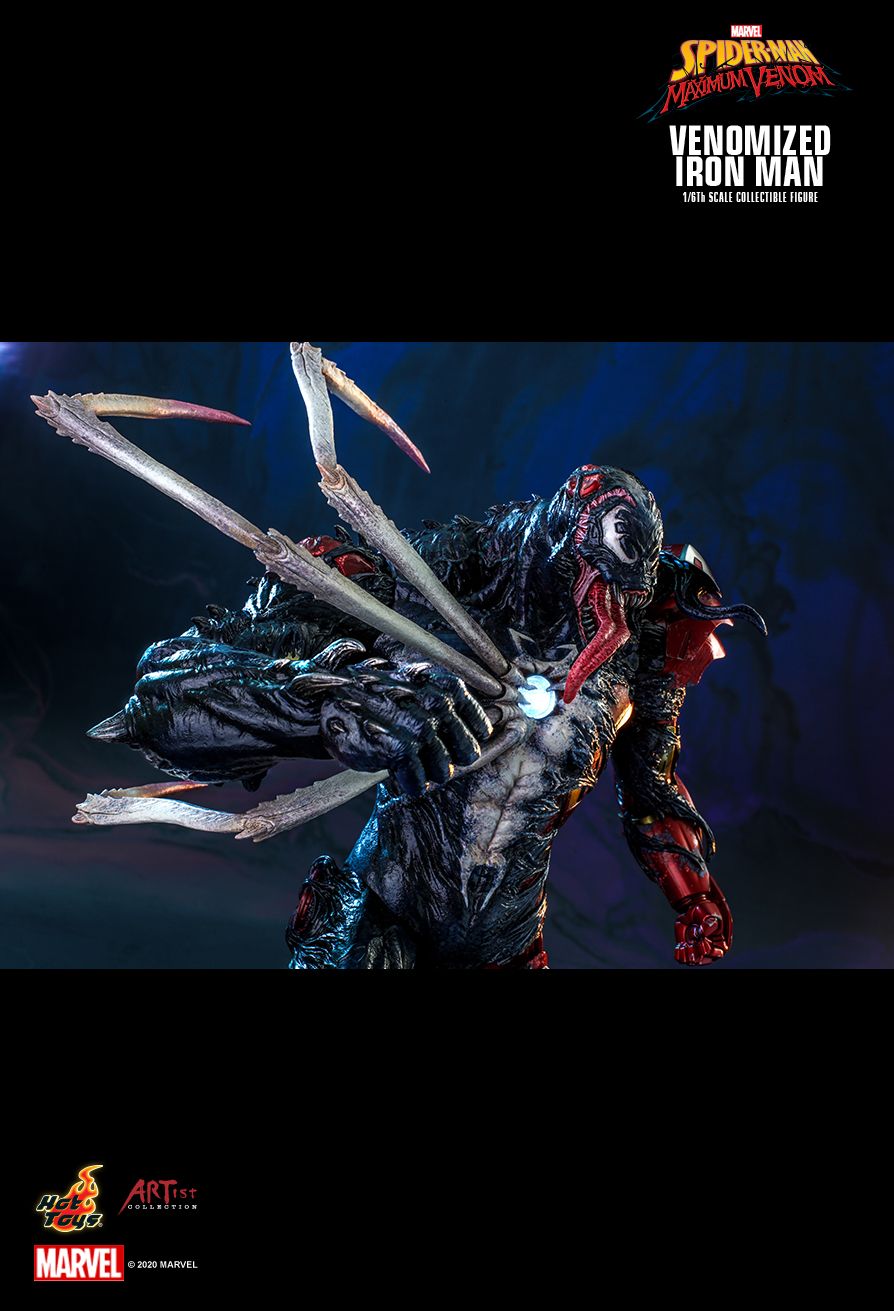 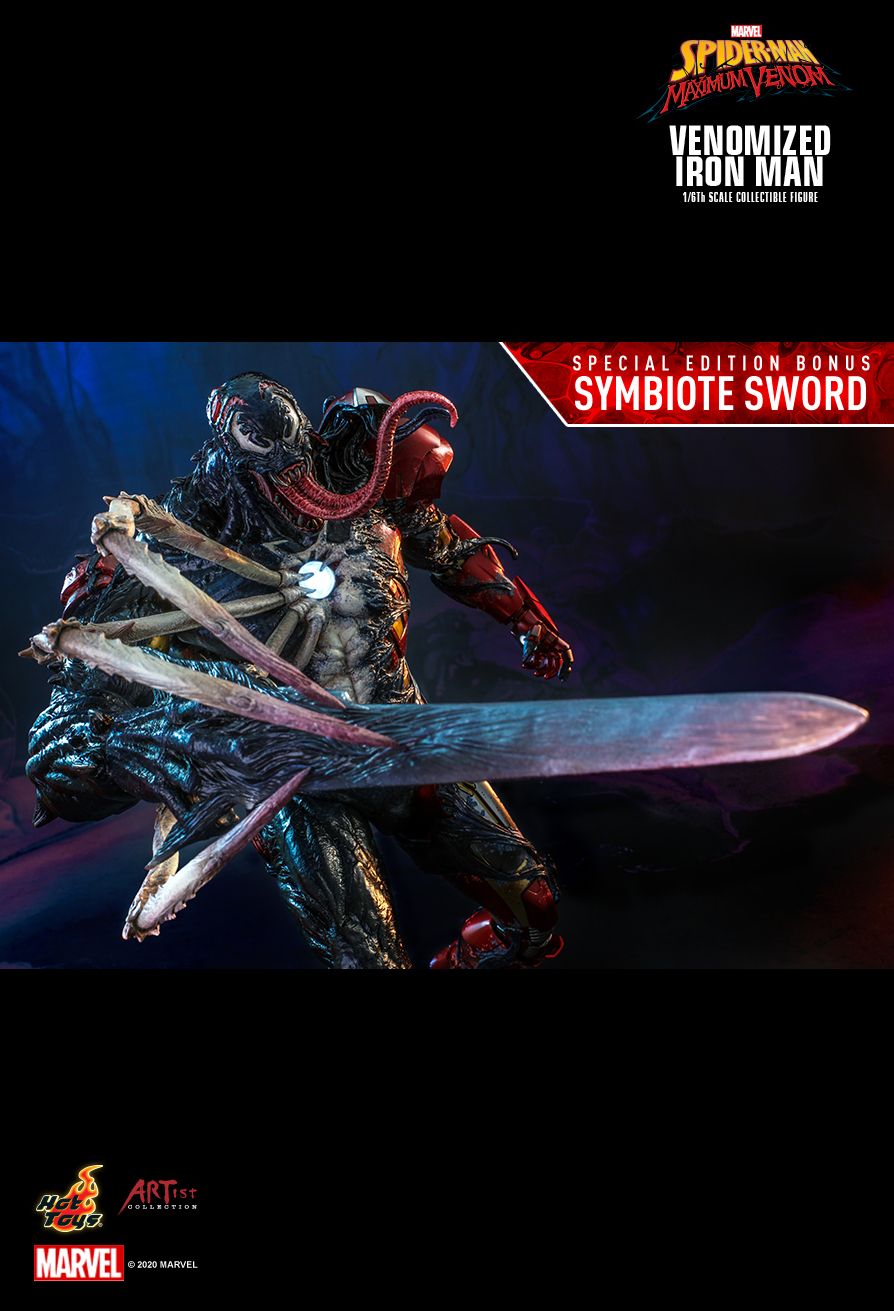 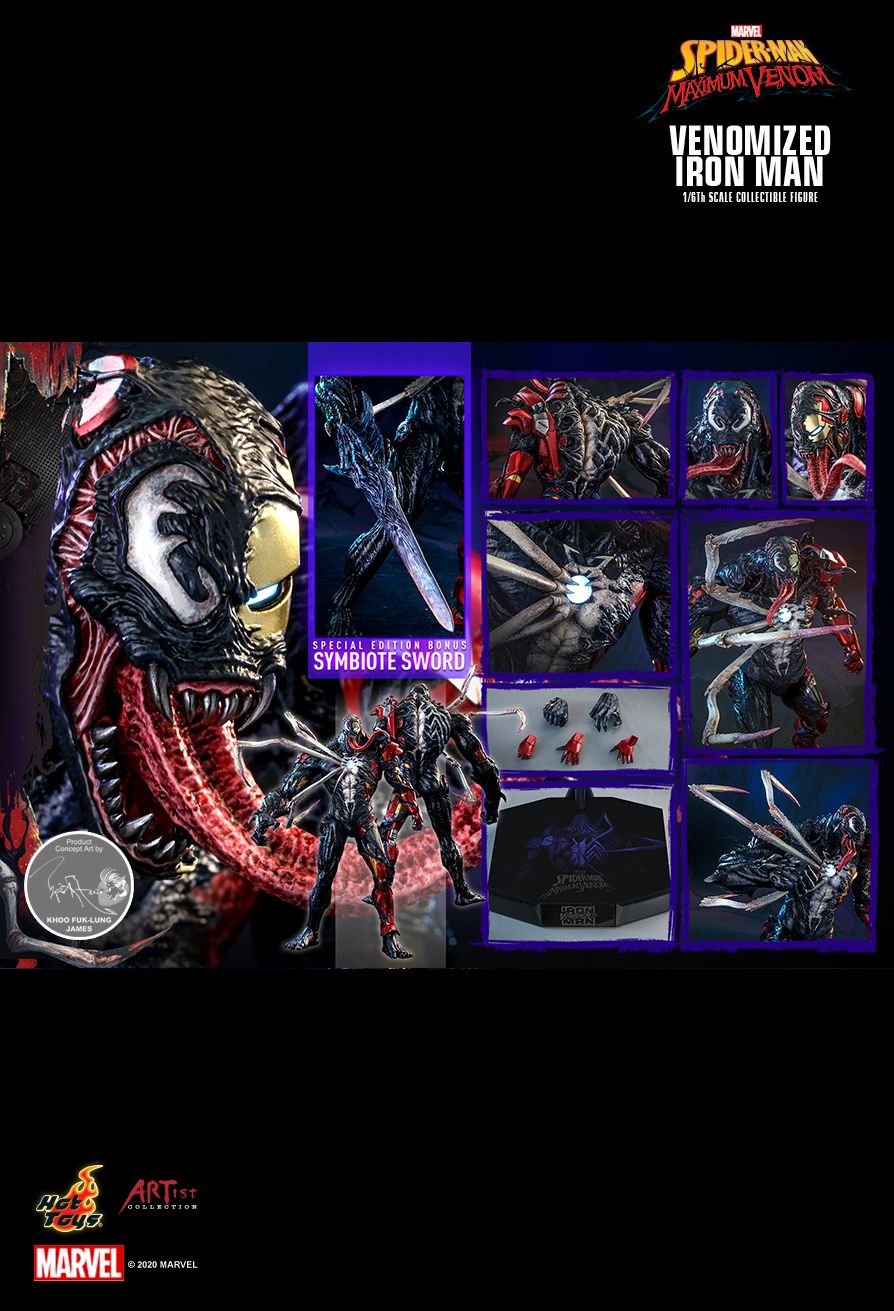 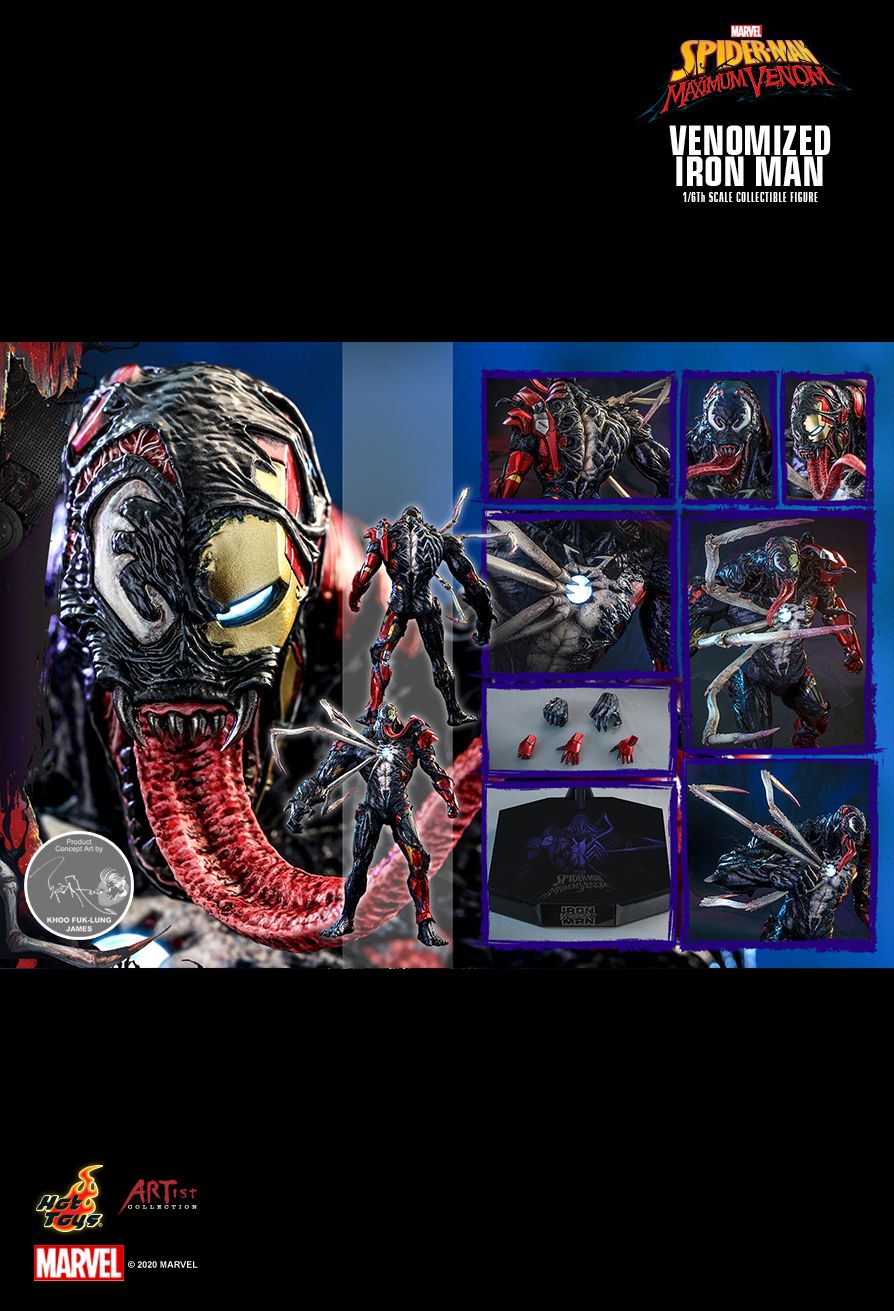