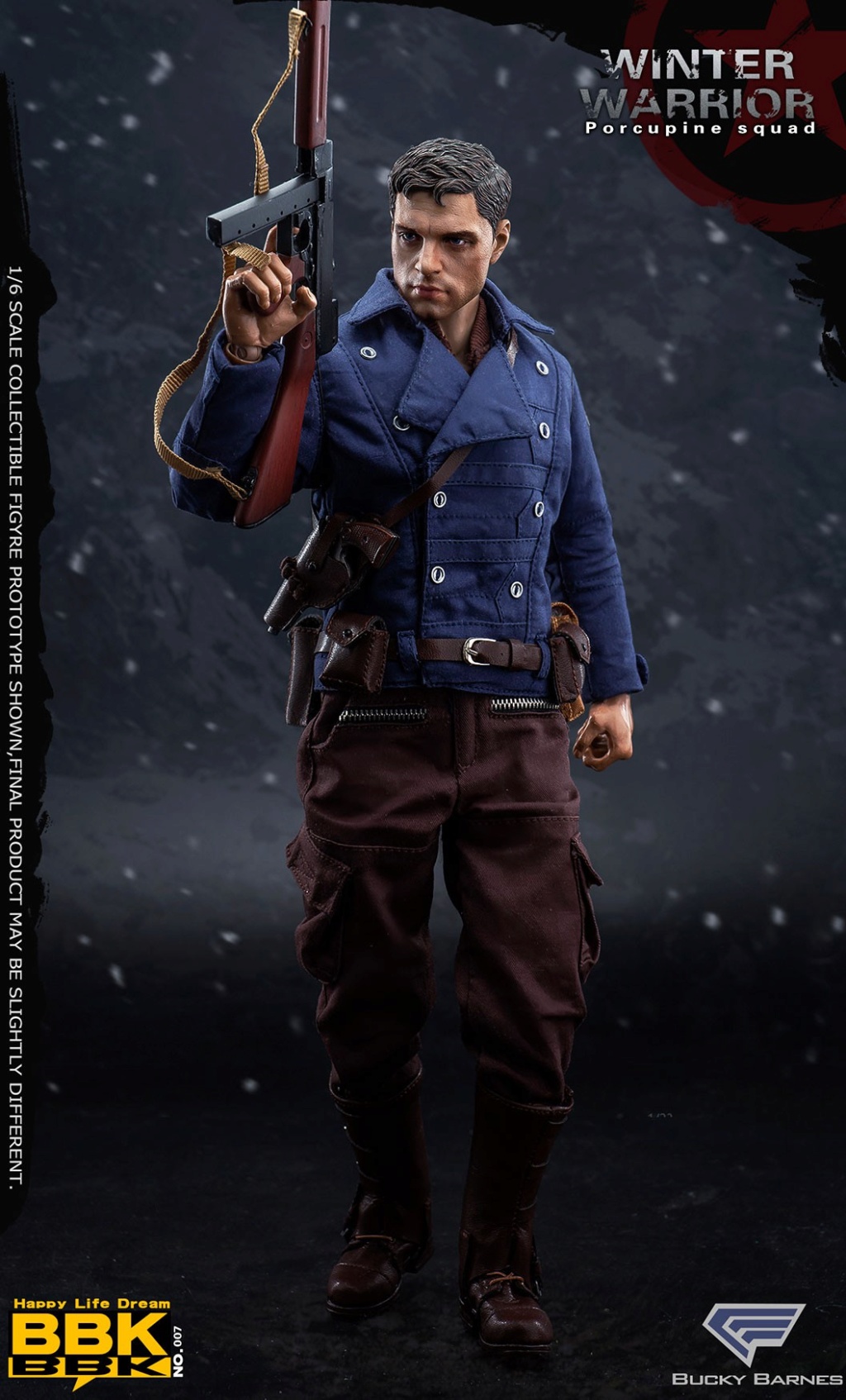 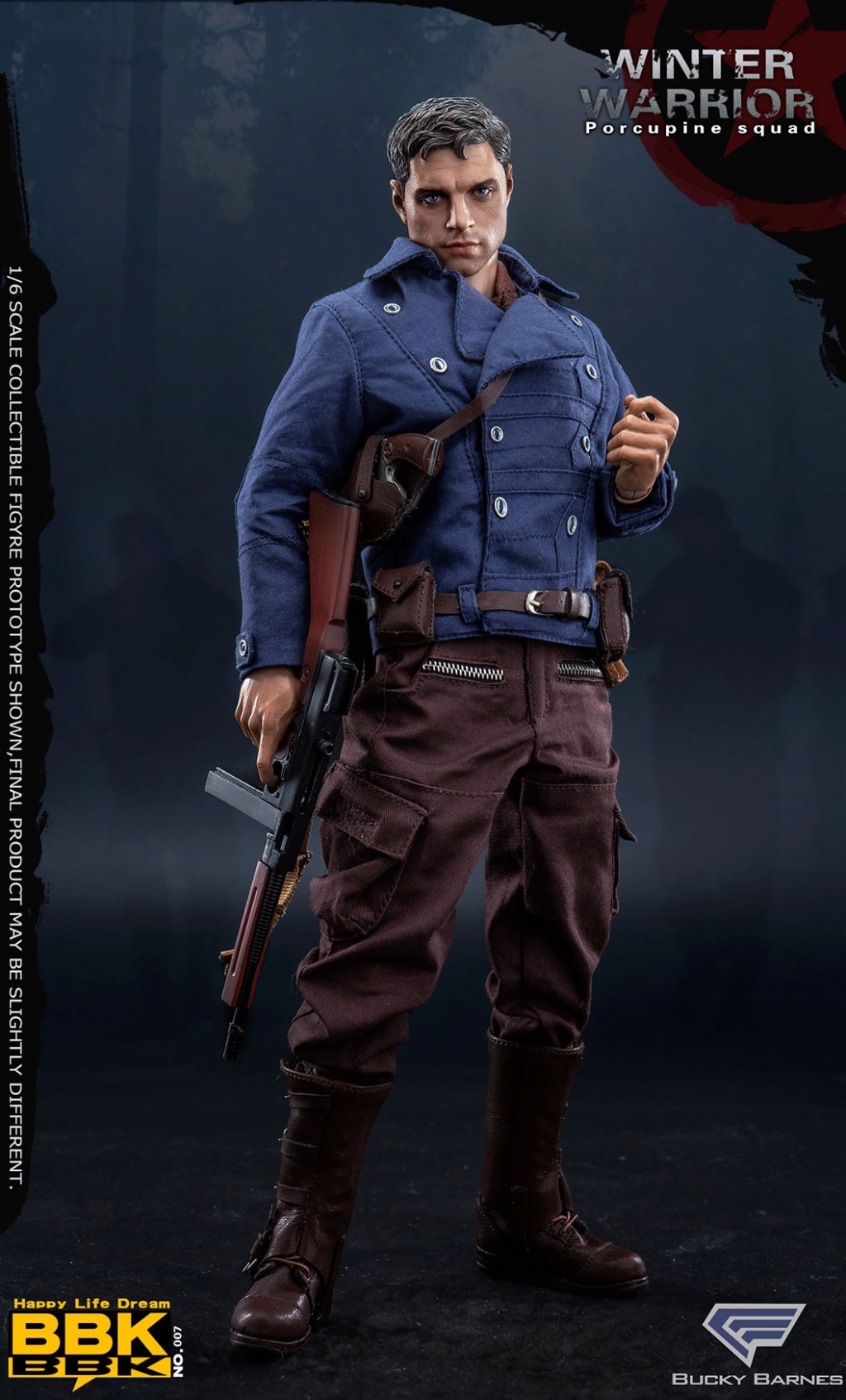 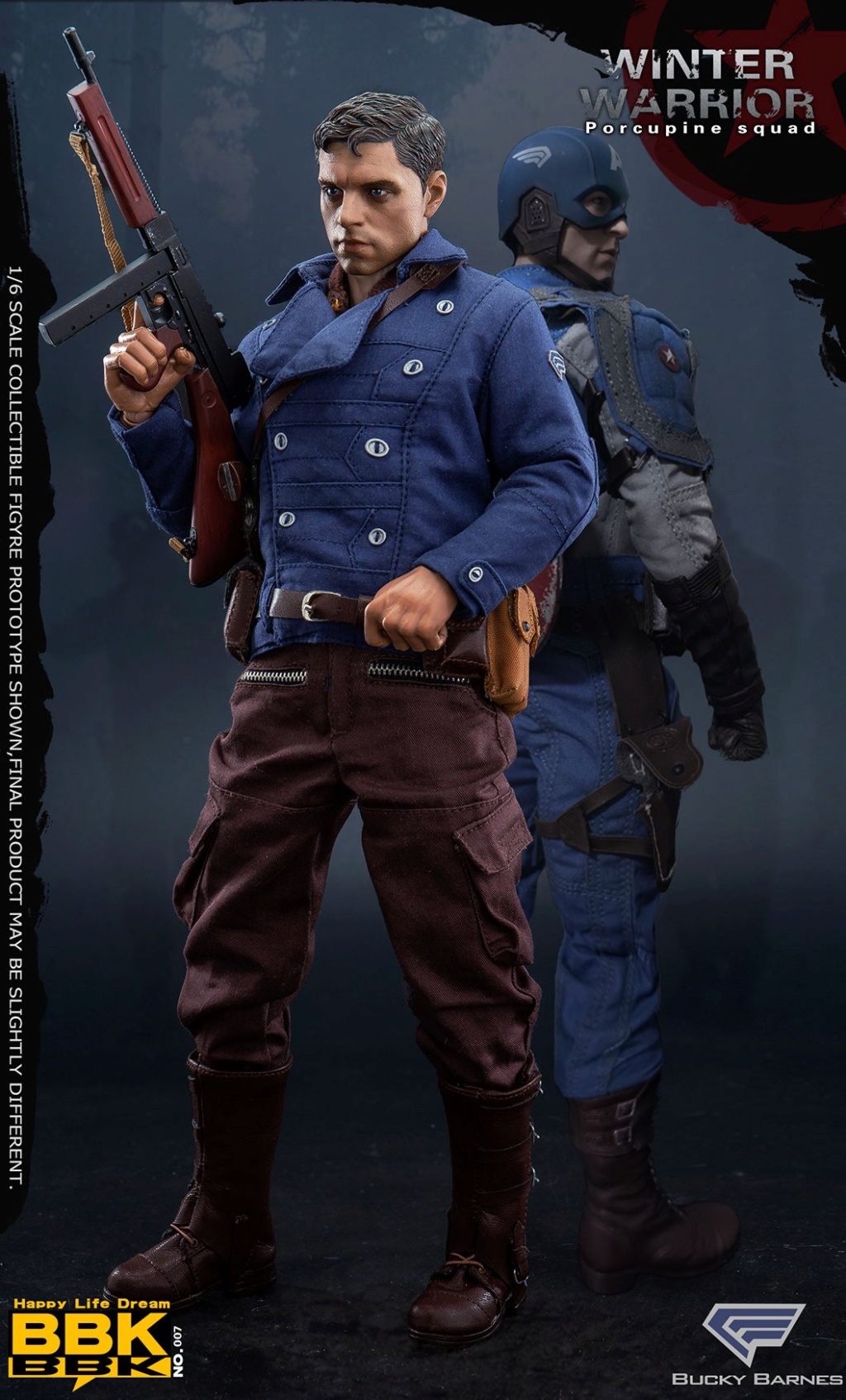 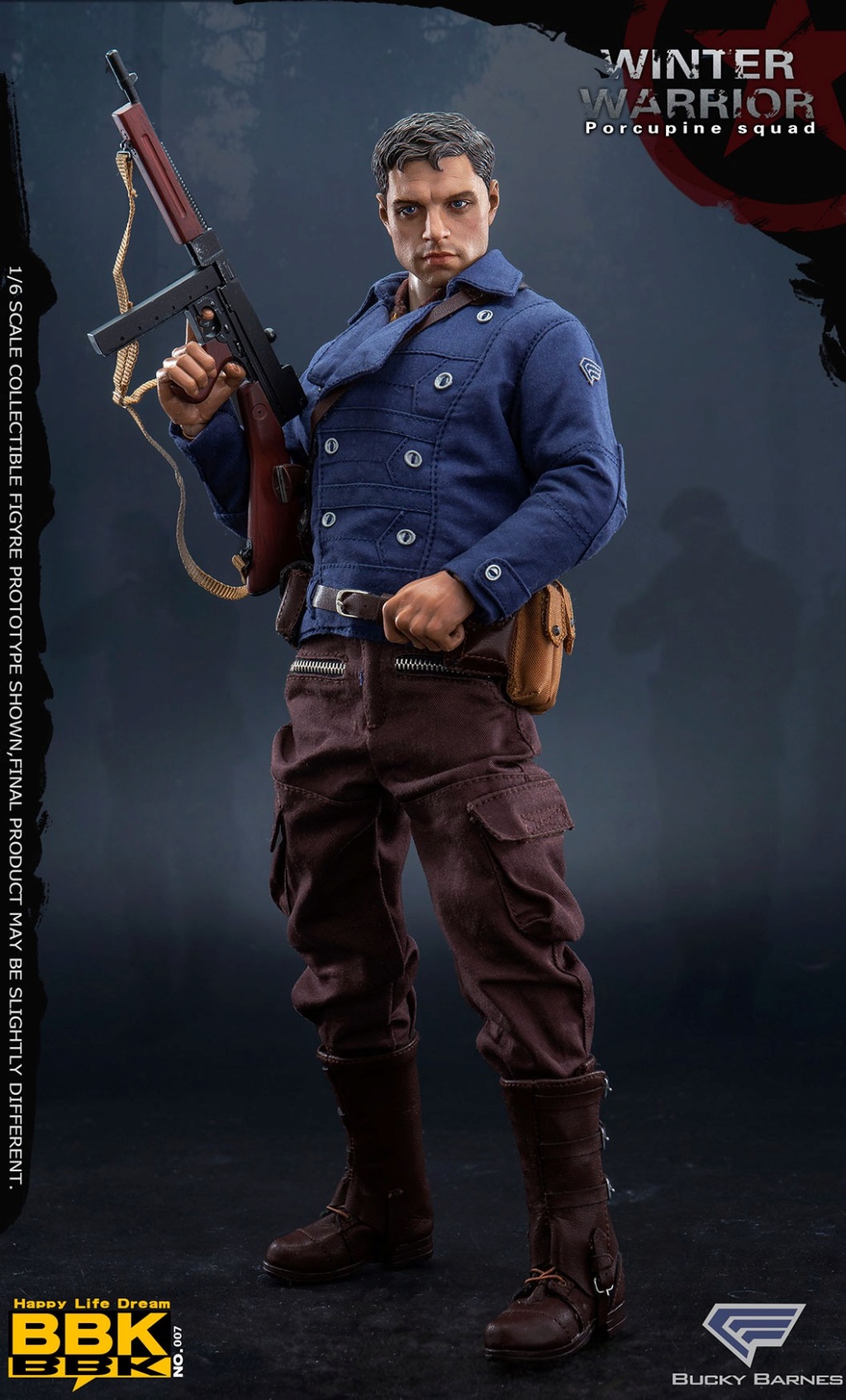 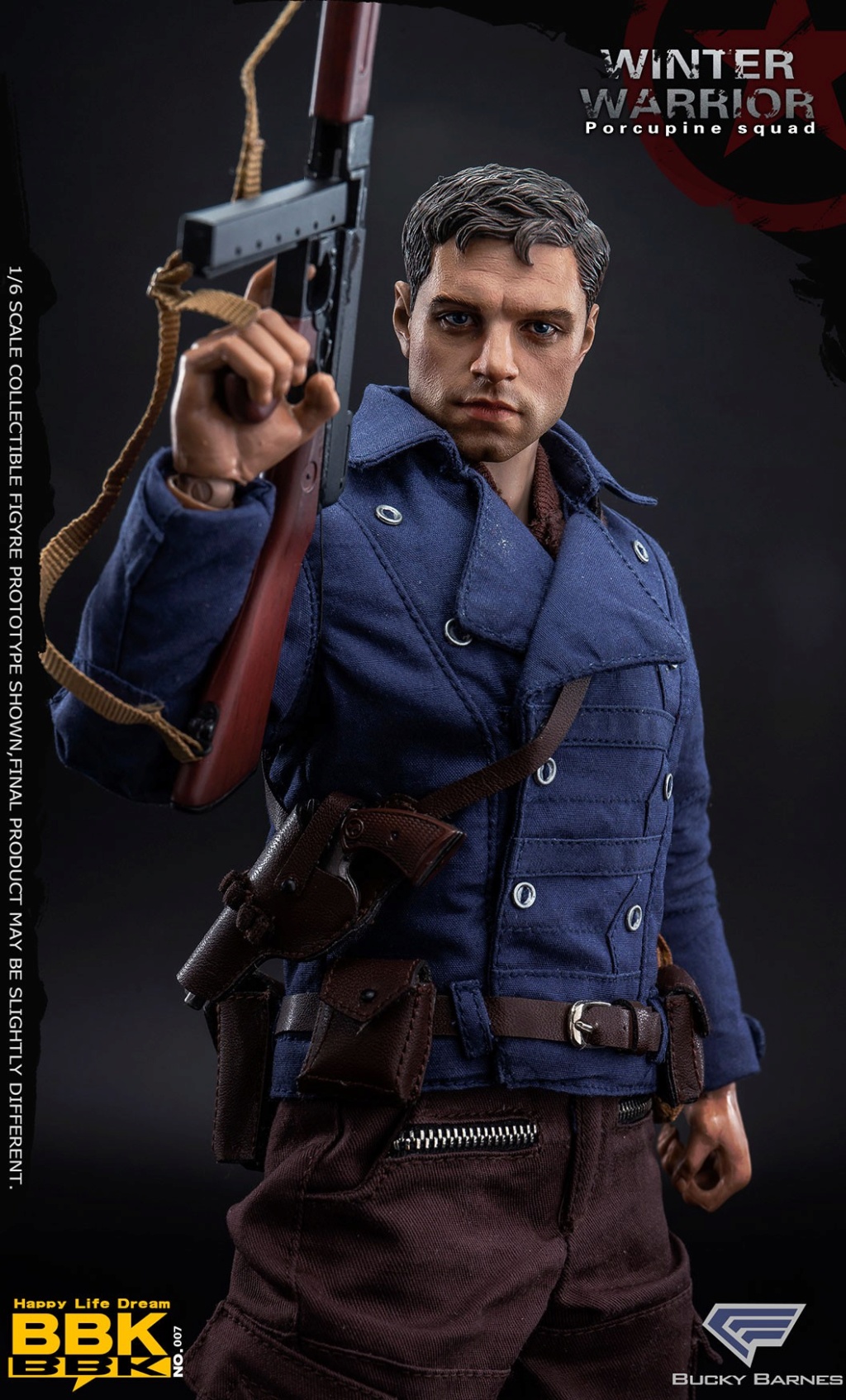 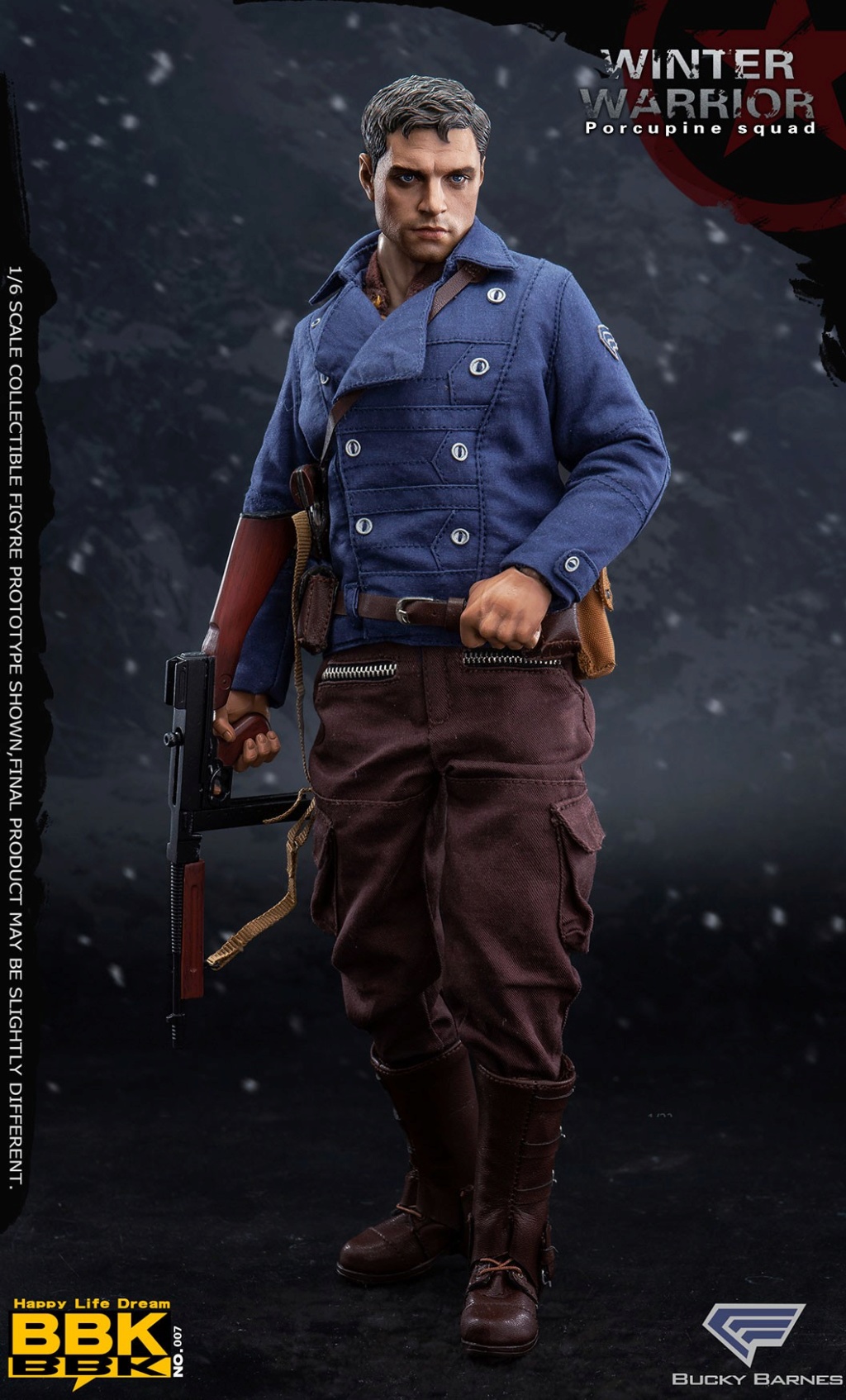 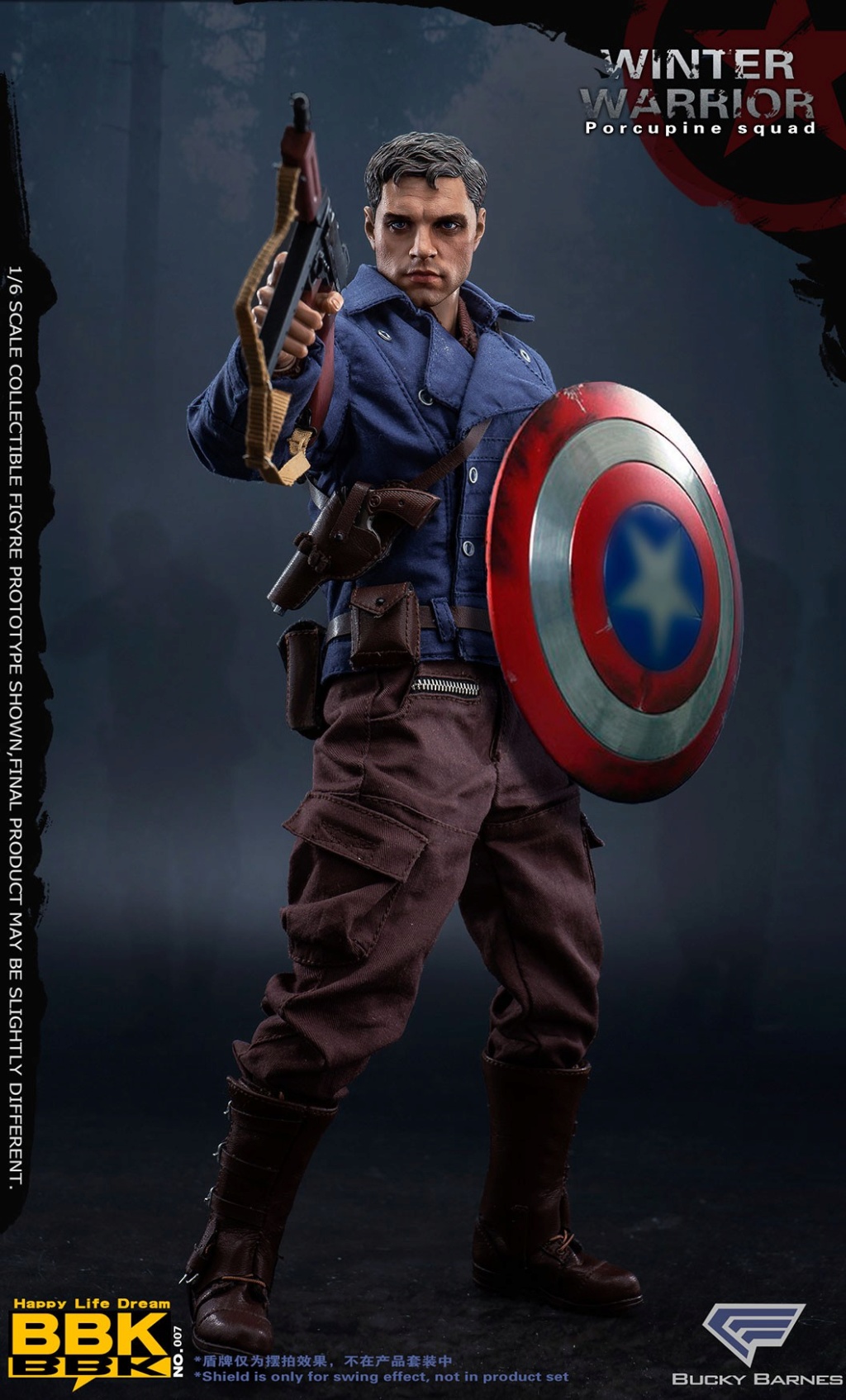 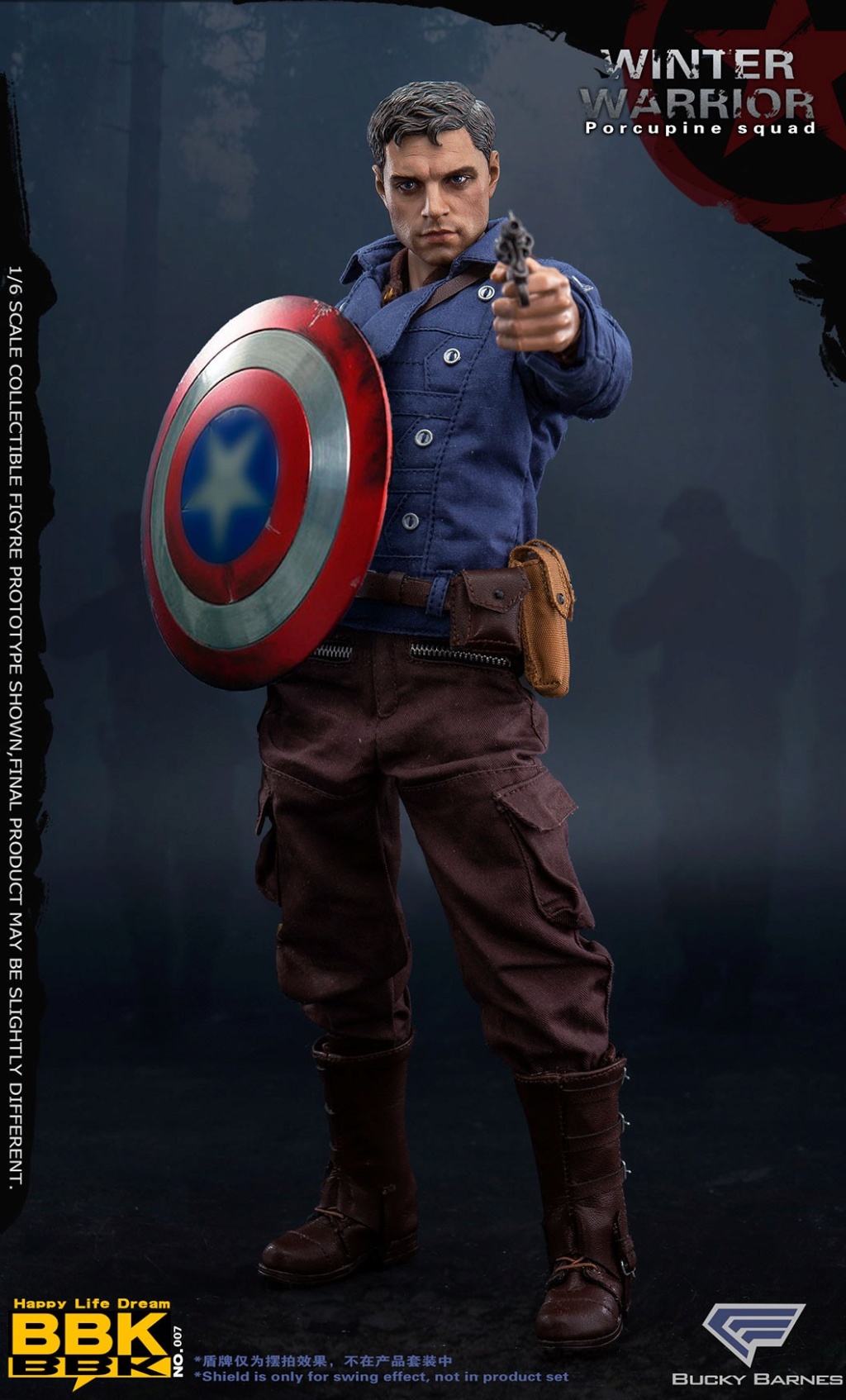 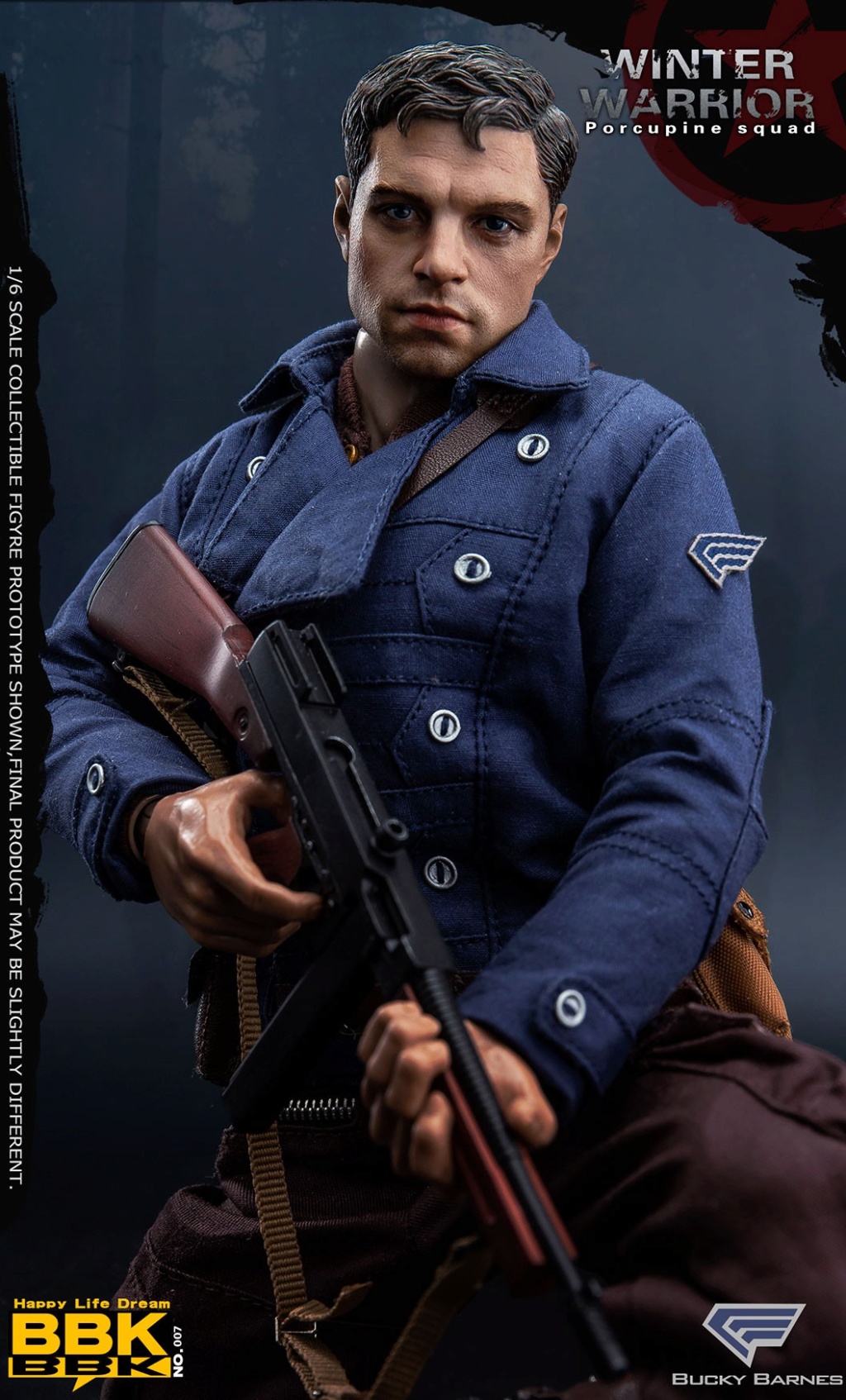 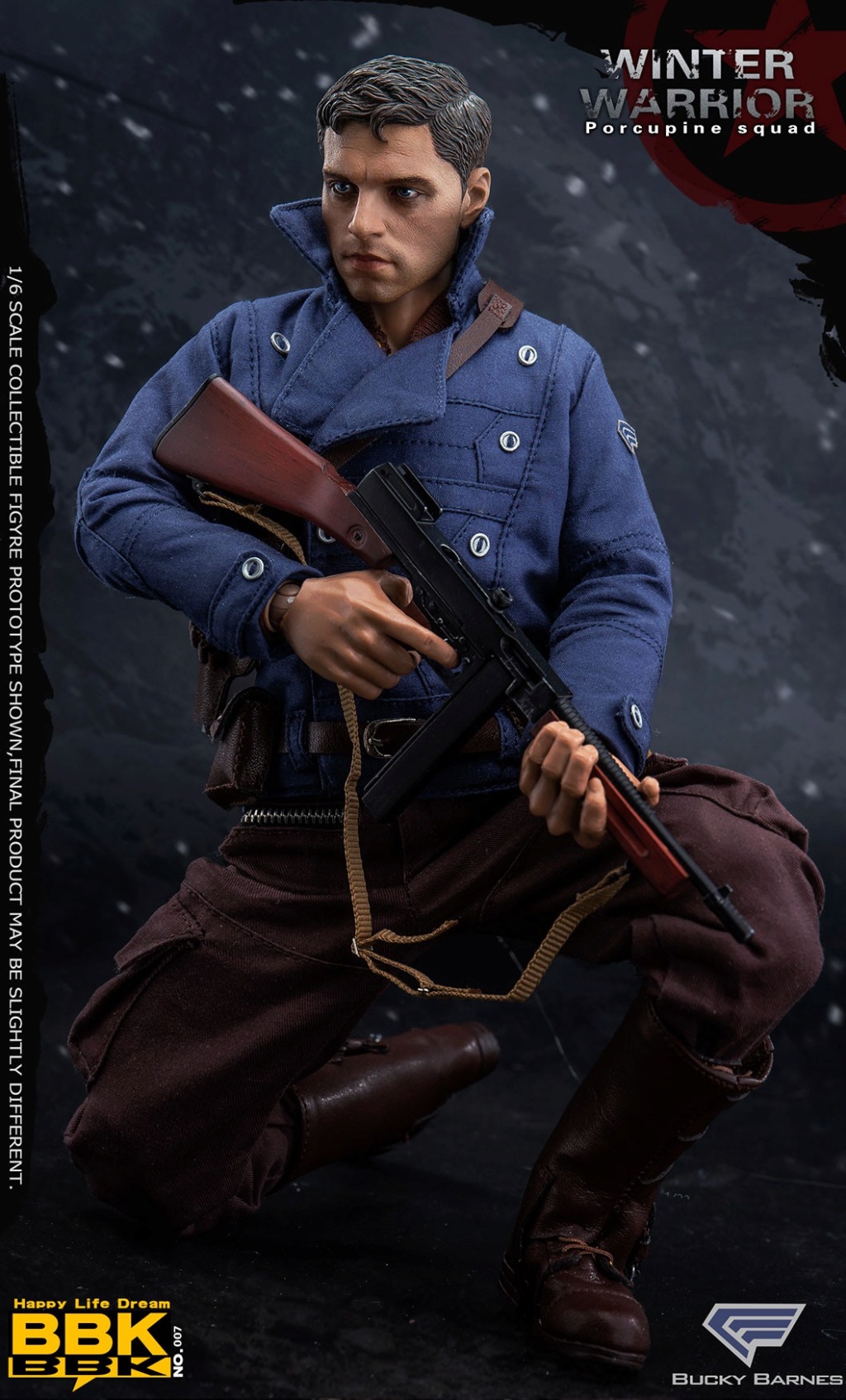 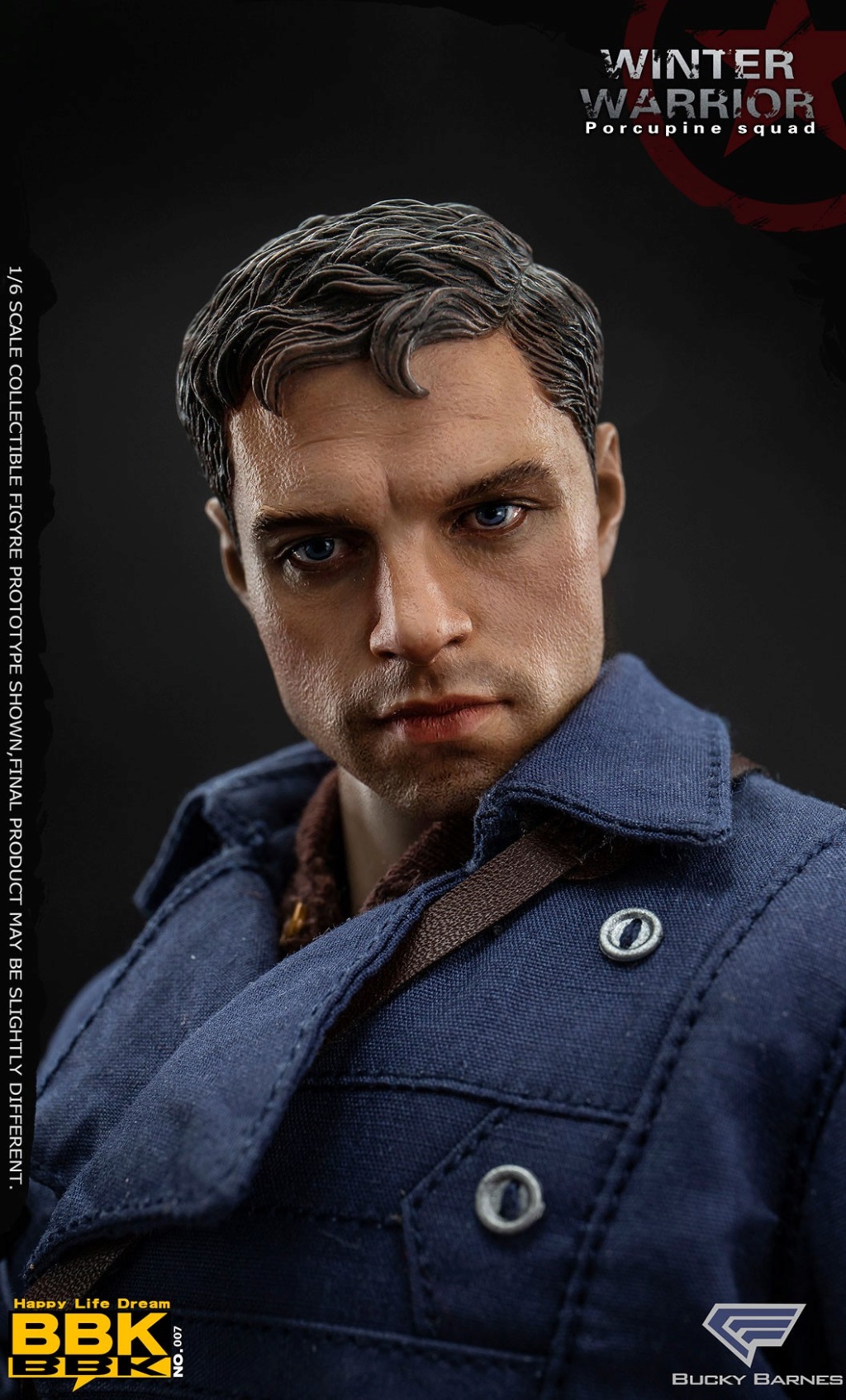 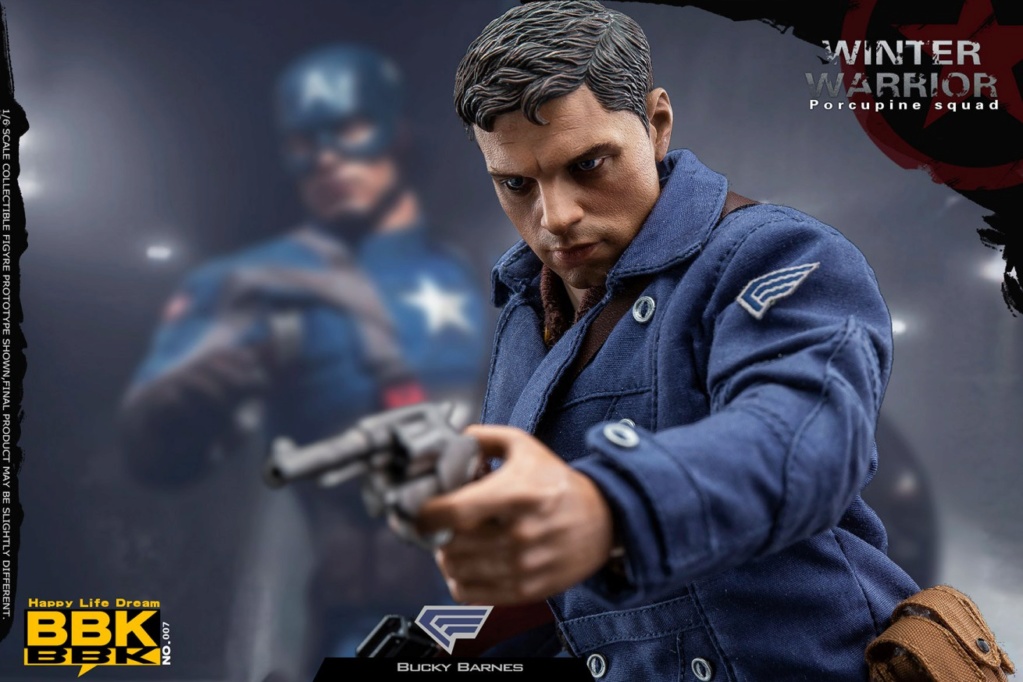 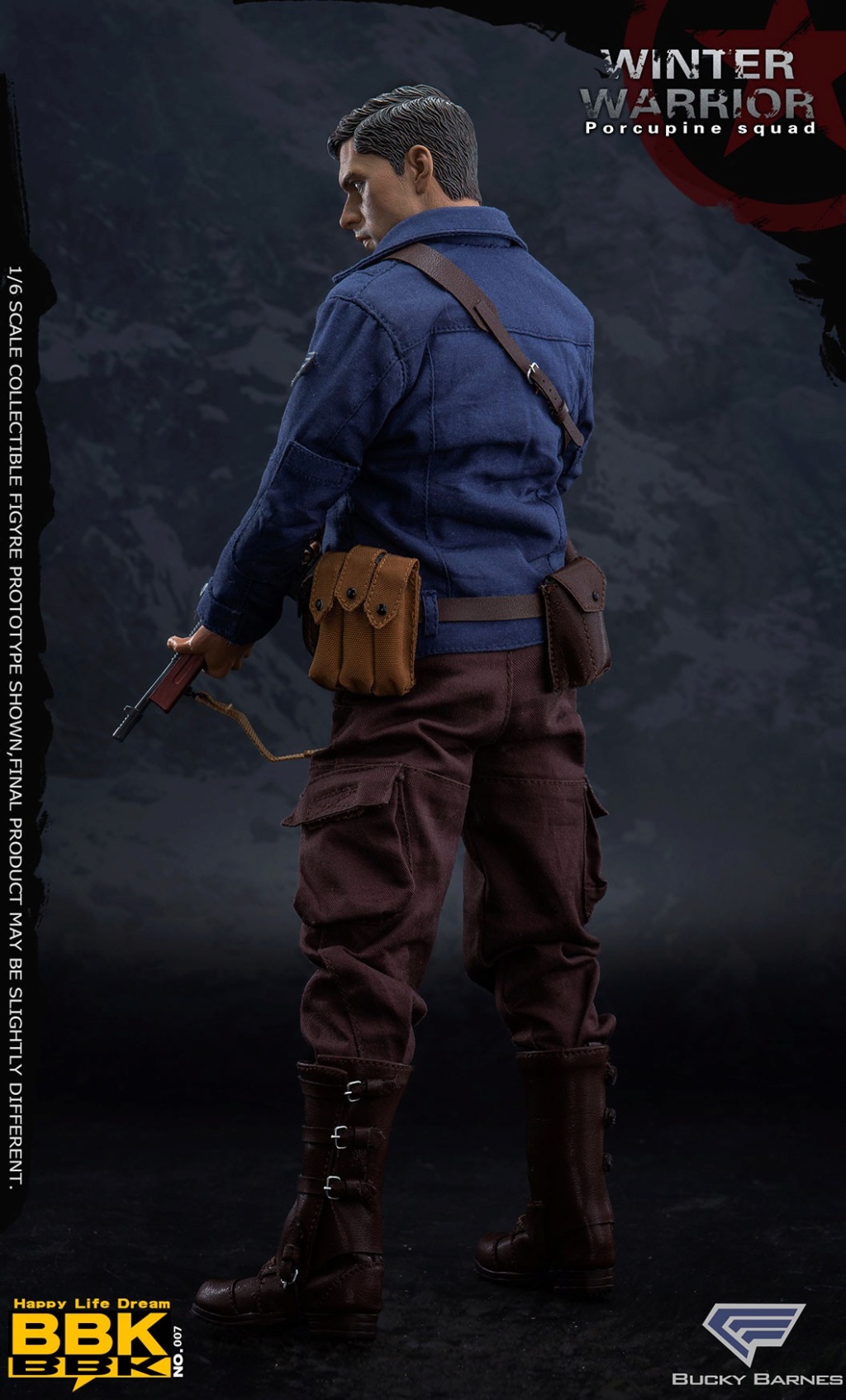 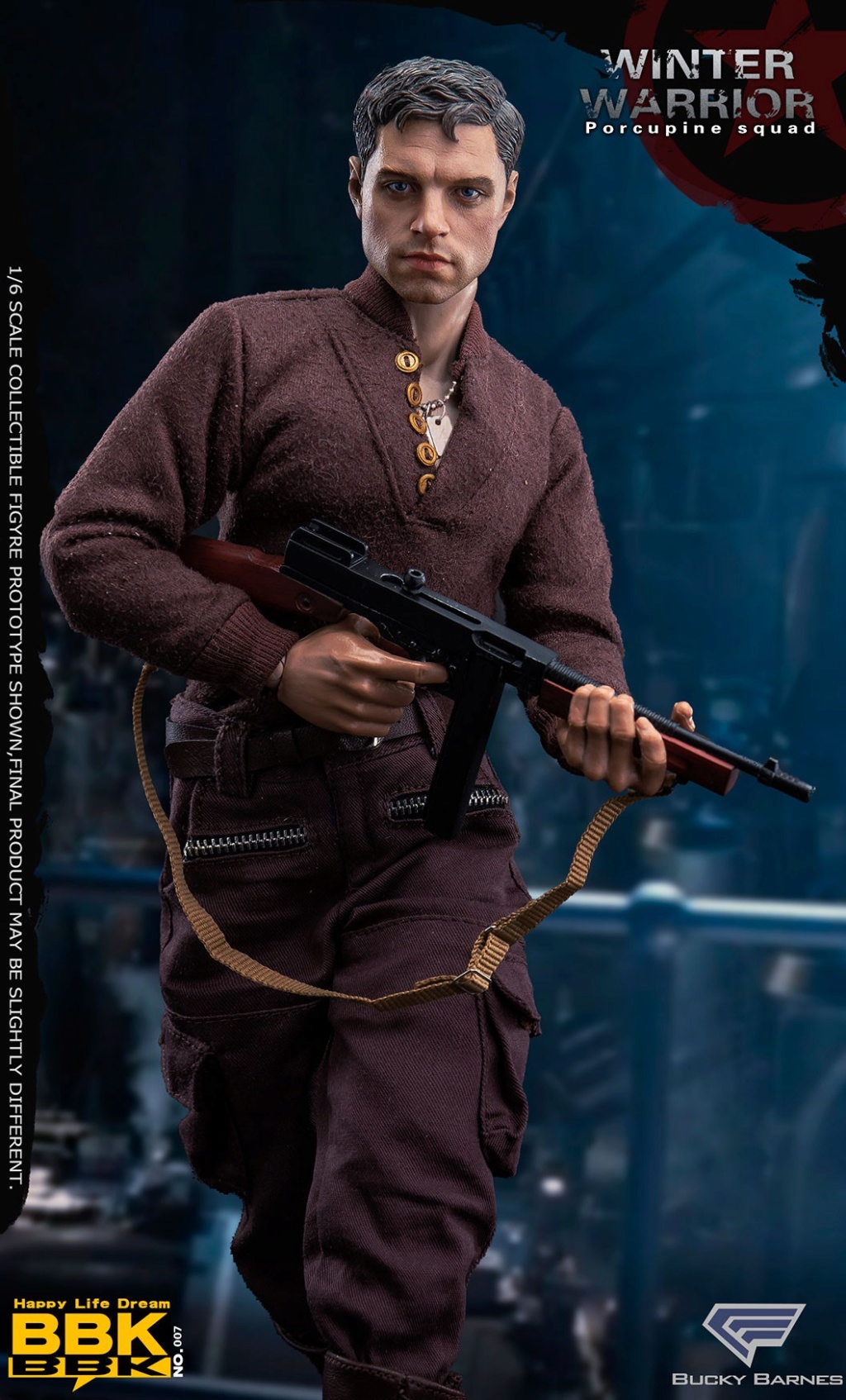 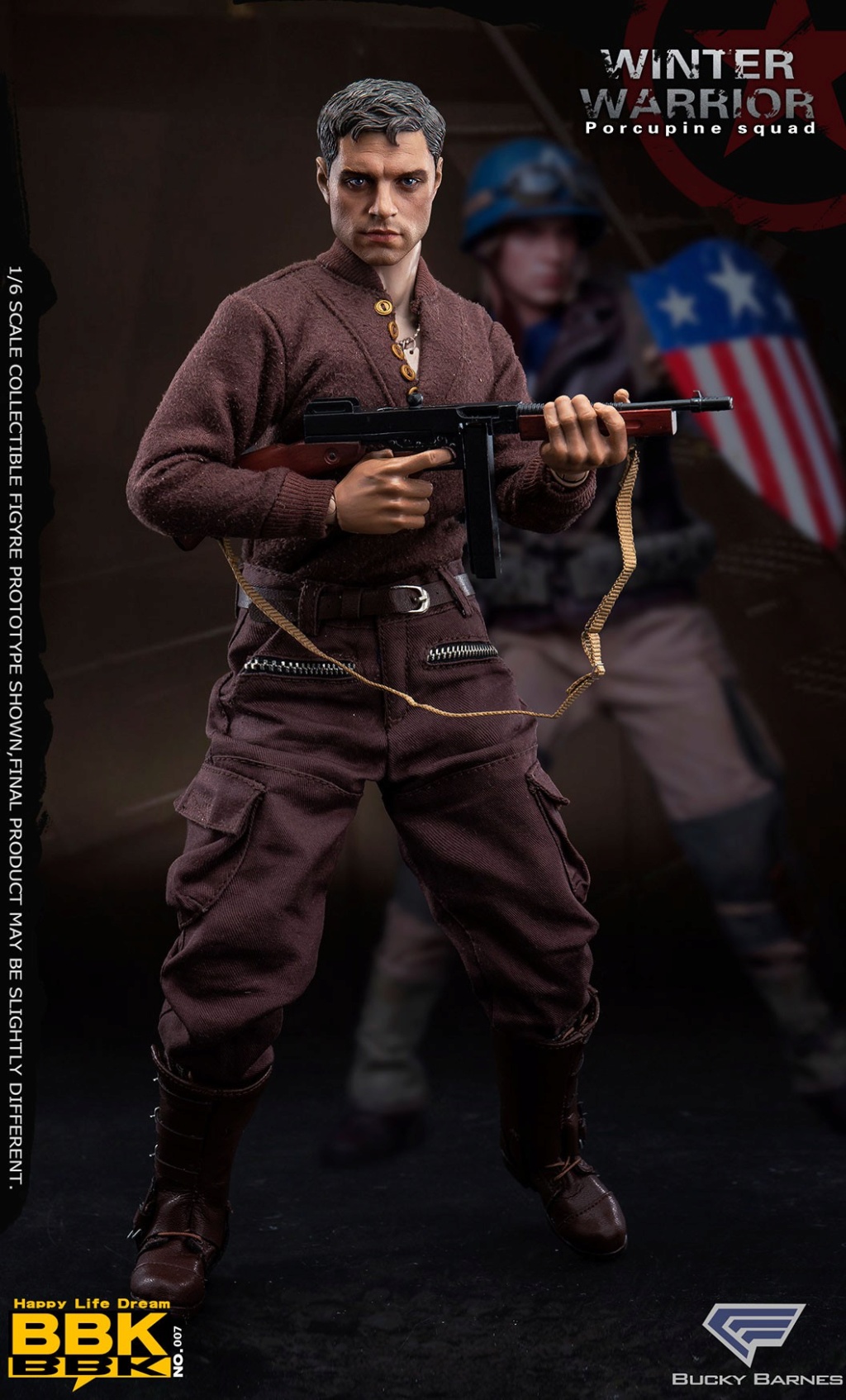 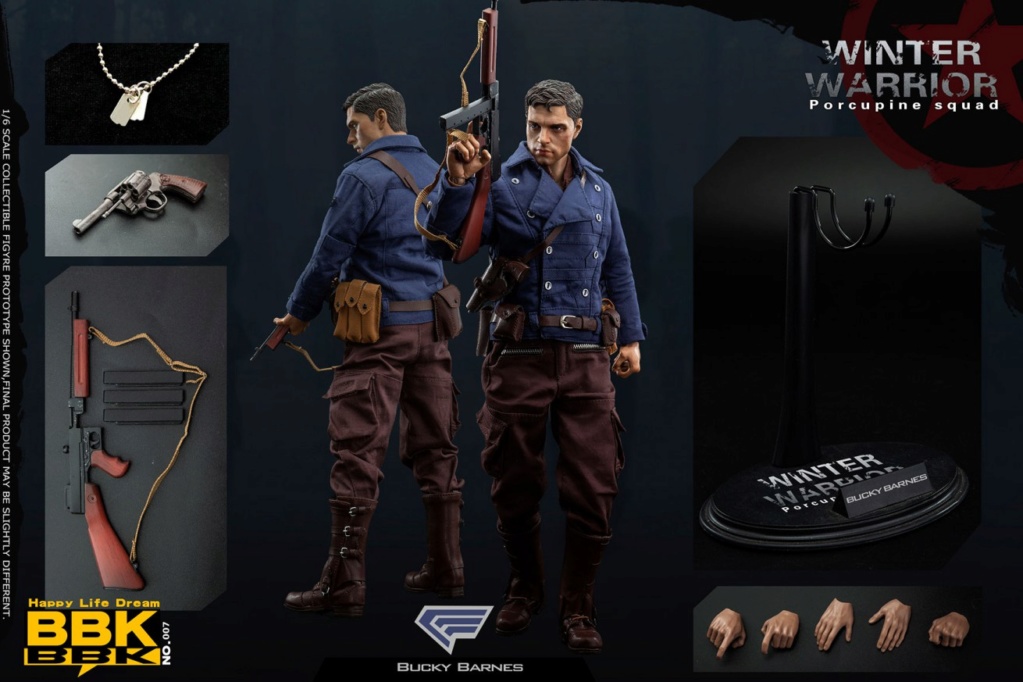 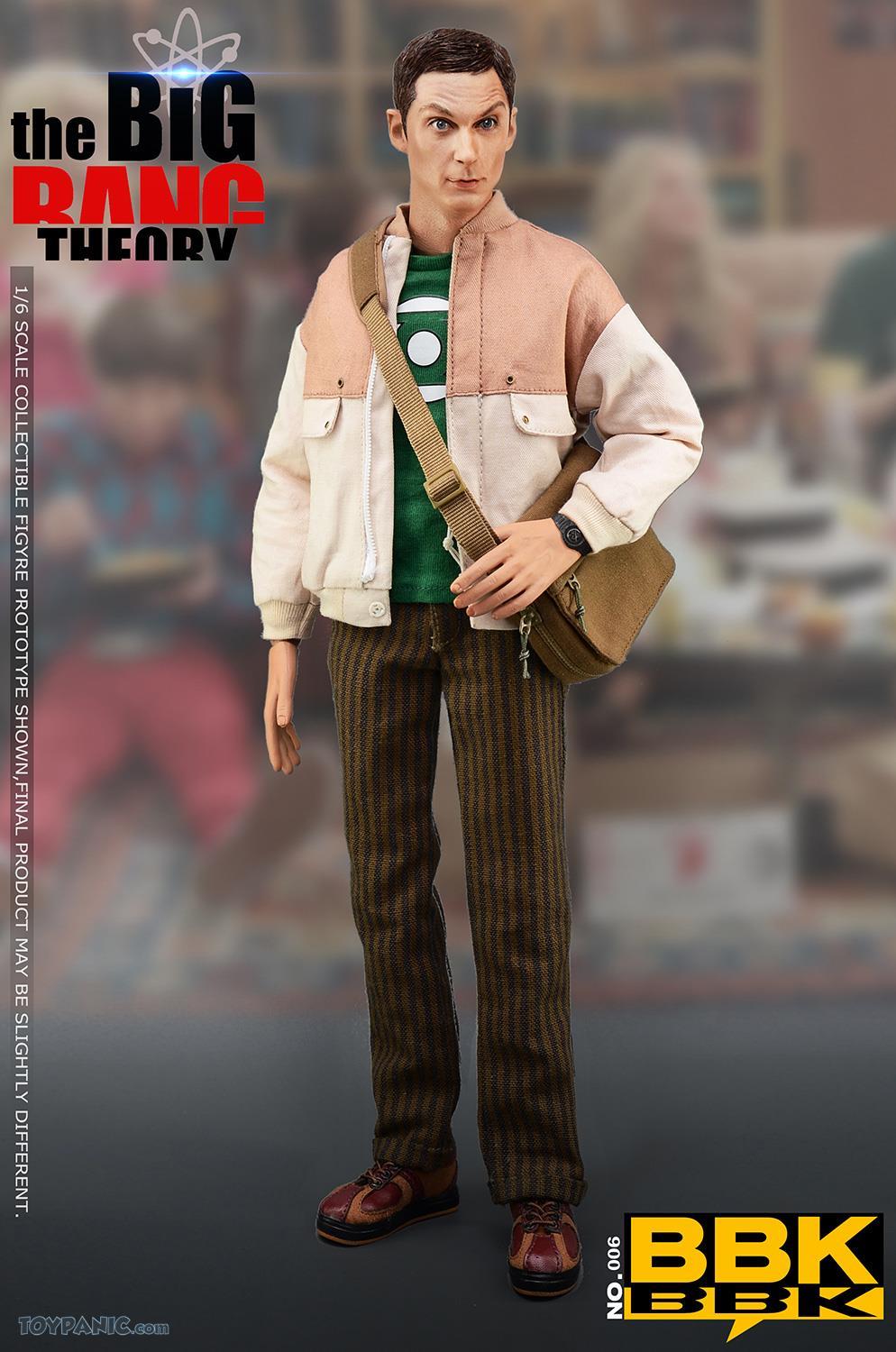 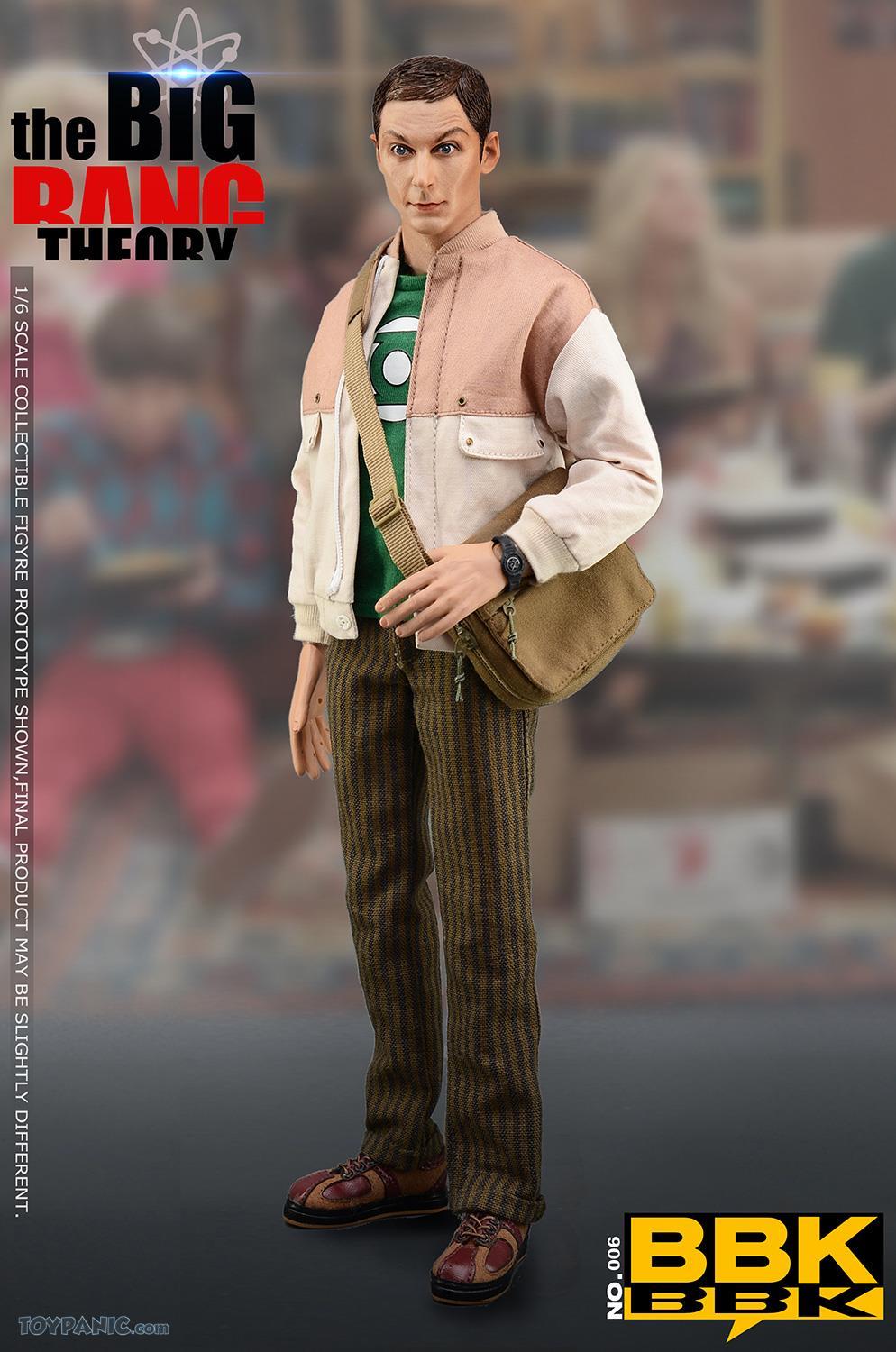 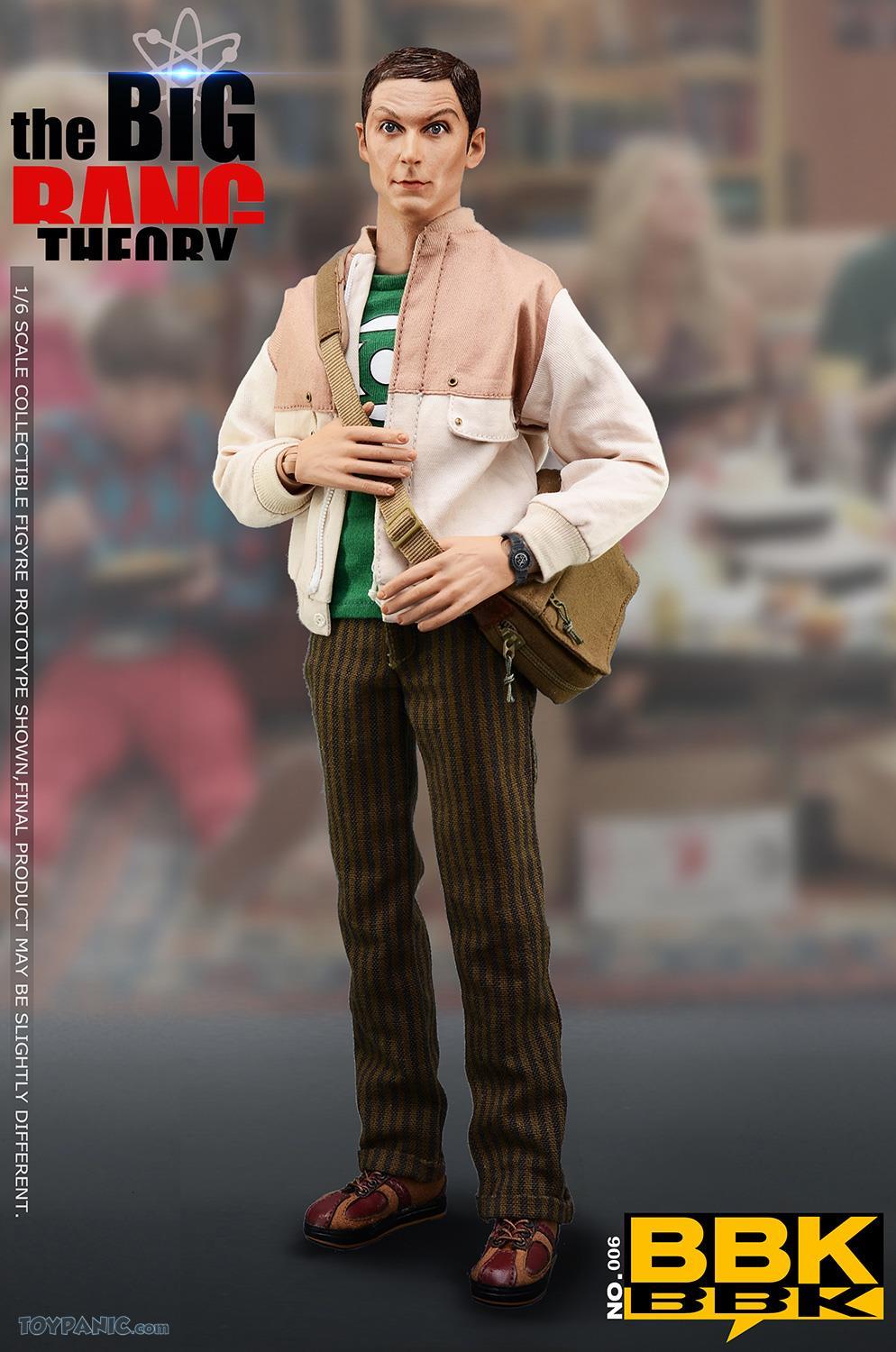 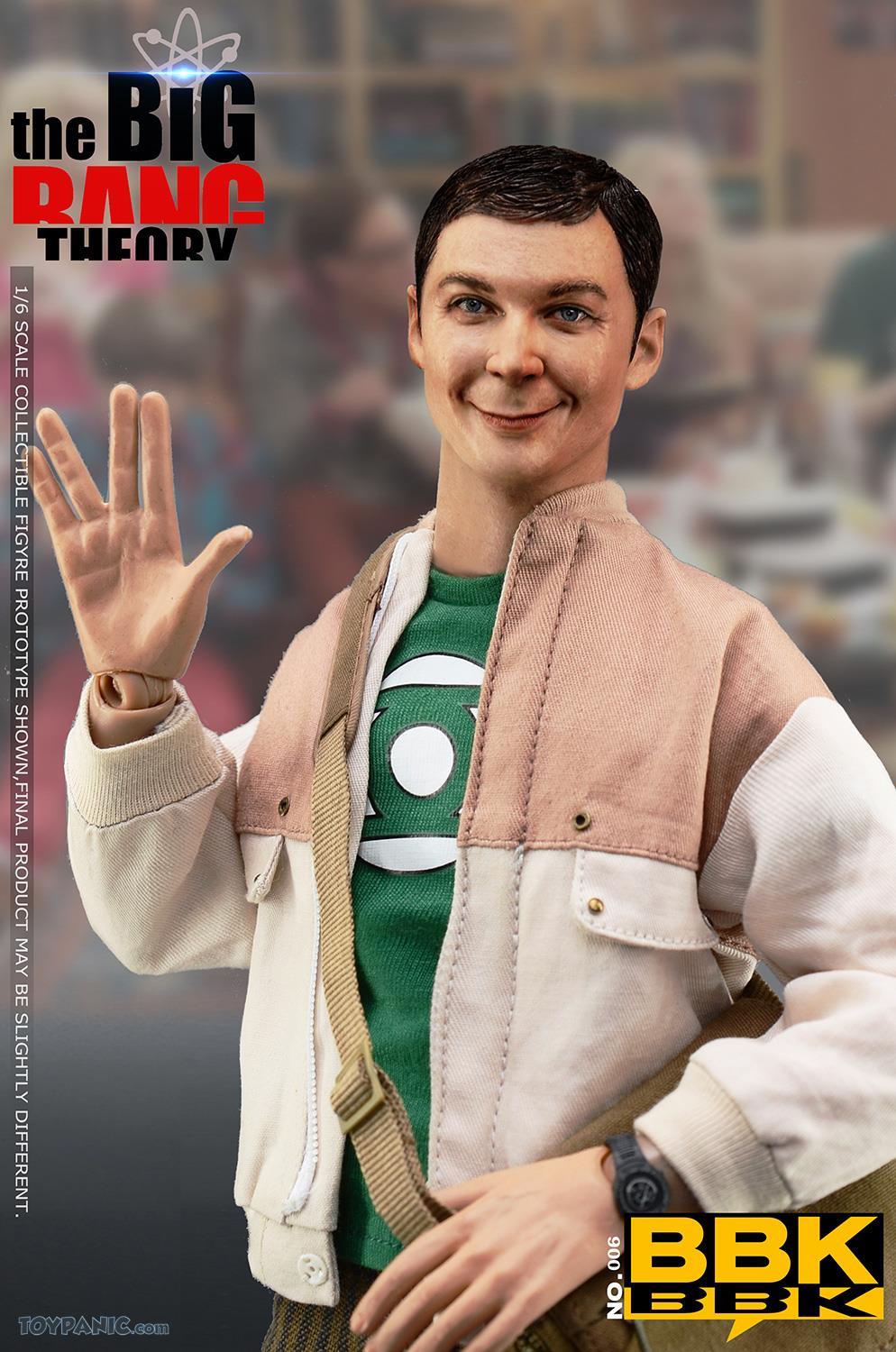 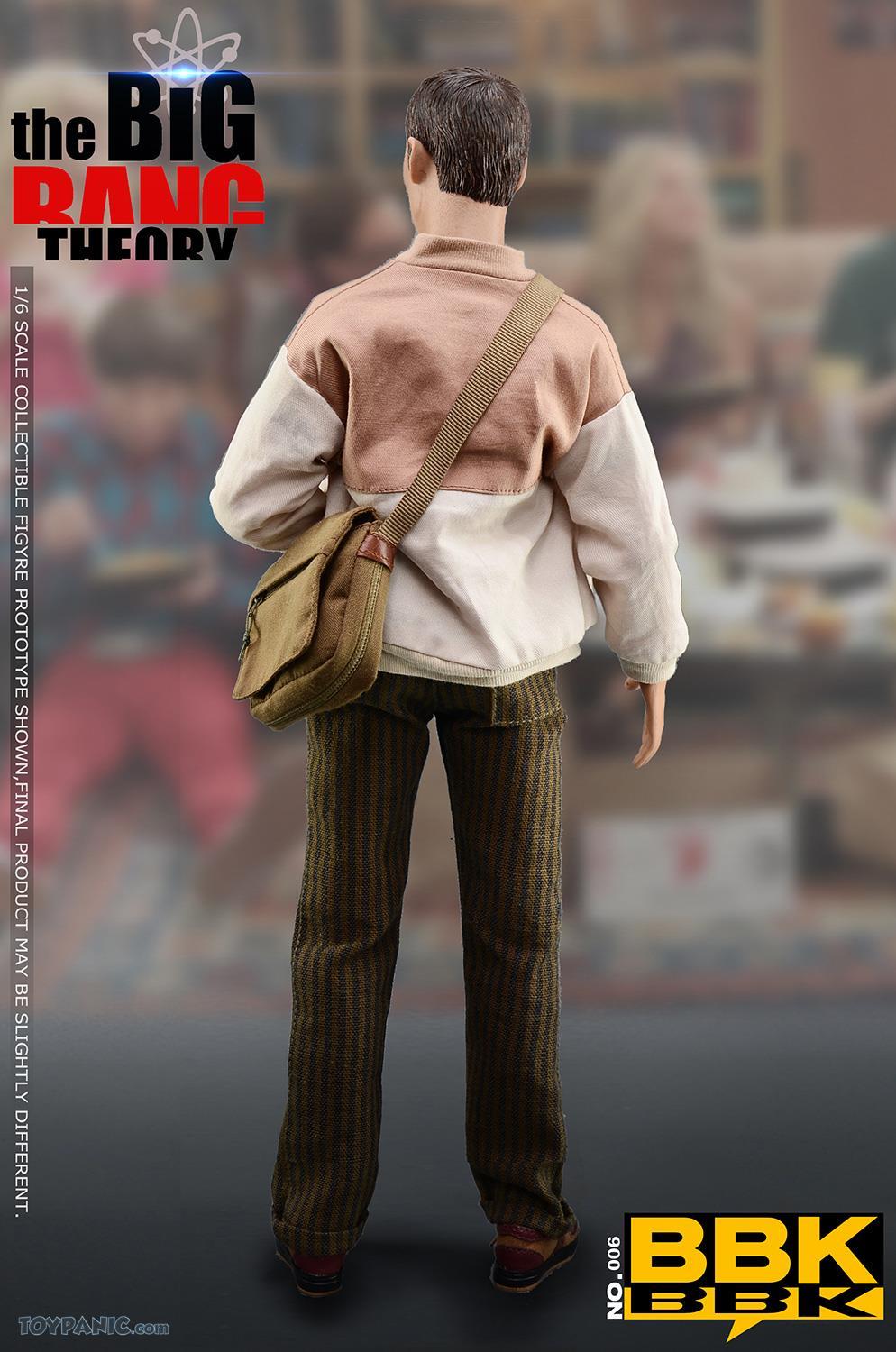 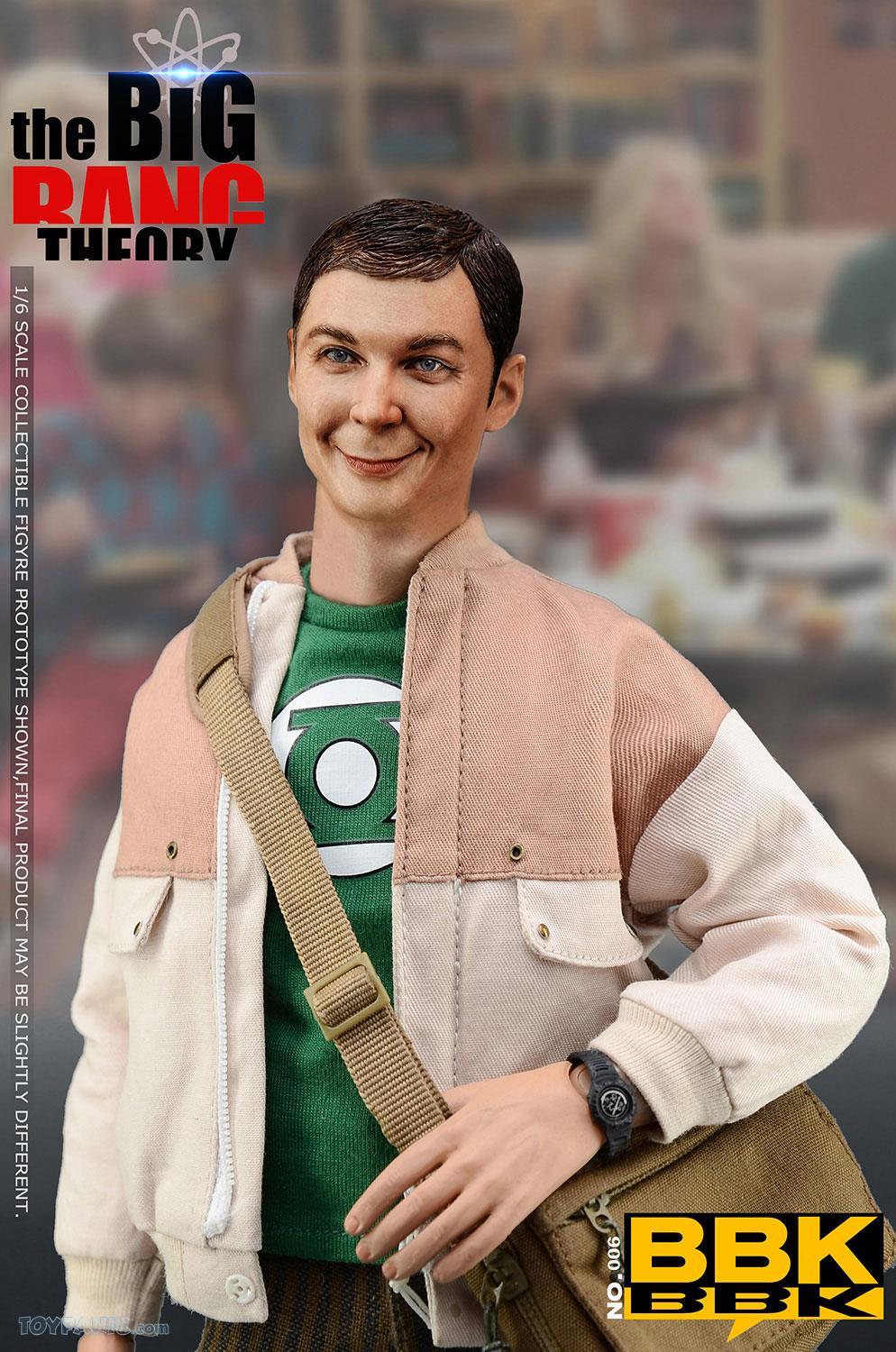 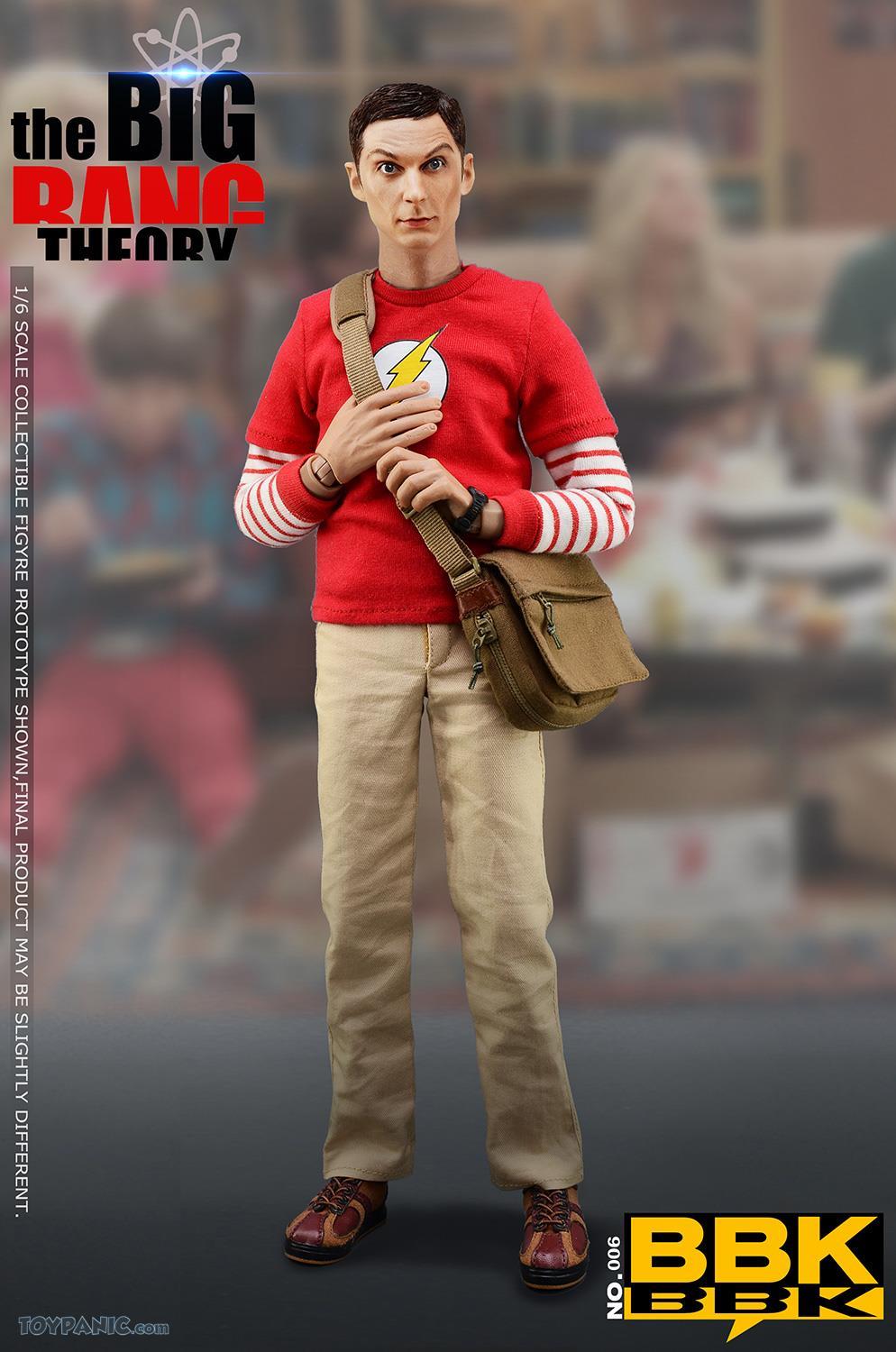 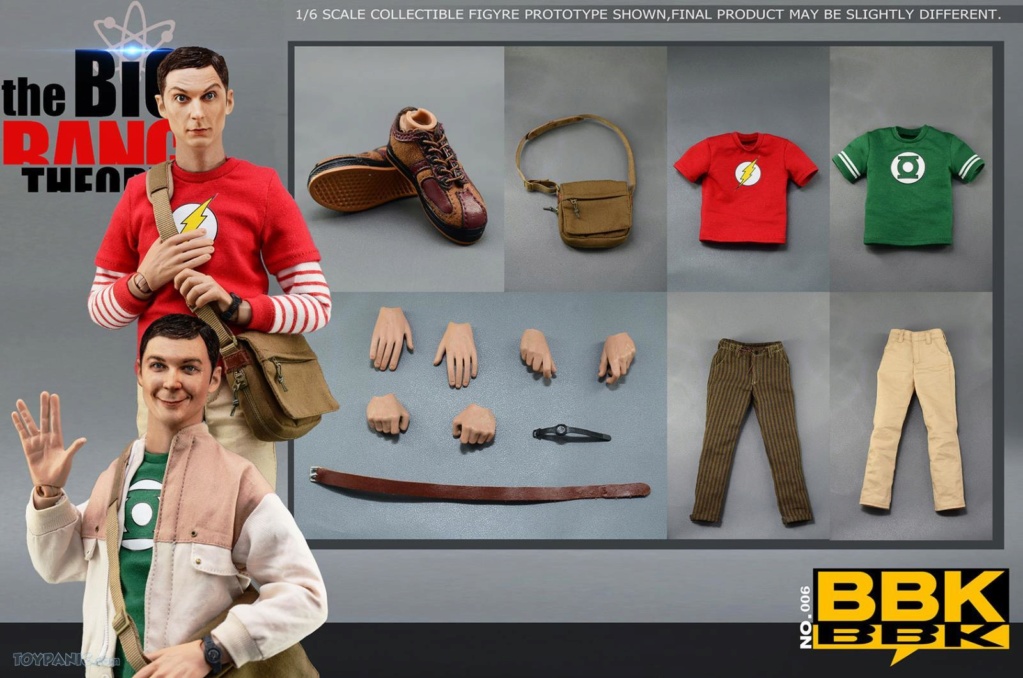 Actor Ryan Gosling has been in a large number of films and, although he has not portrayed a major blockbuster superhero (unless I'm having a senior moment as I write this), has received at least six sixth-scale treatments. Between two boxed sets and three loose head sculpts, I have picked up five of the six. The one that got away is Redman Toys' driver, which I never sought out after some disappointing reviews and photos, featuring what looked like some very roughly sculpted hair strands. 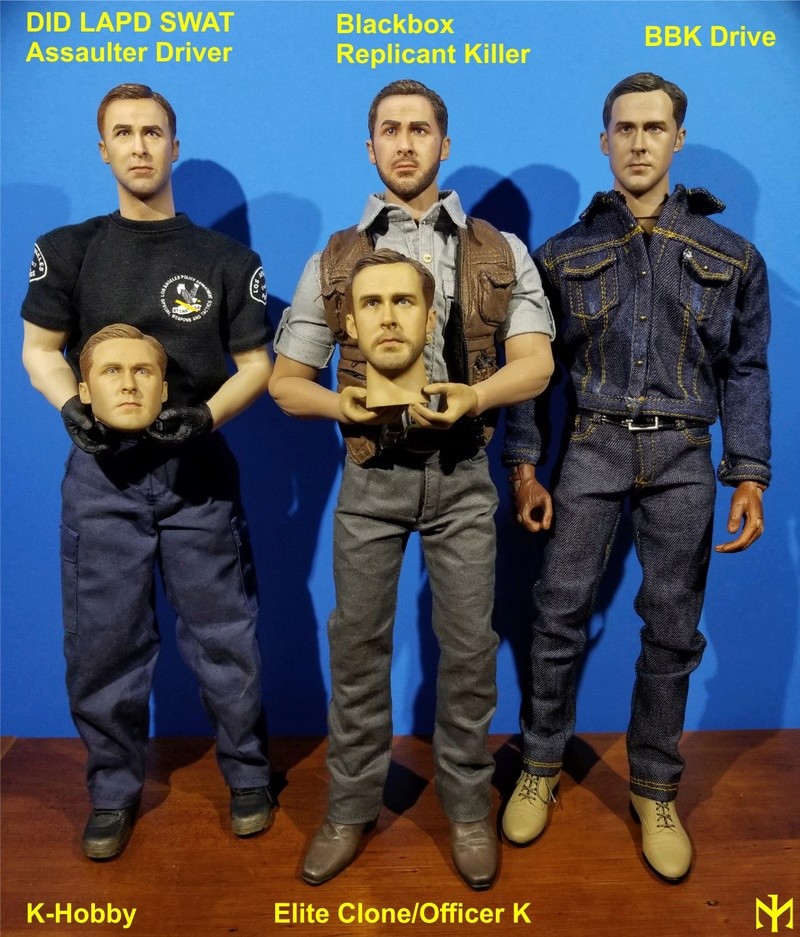 So, whether you want to showcase the actor's character from Drive or from Blade Runner 2049 or kitbash the character from The Nice Guys or The Place Beyond the Pines, you ought to have plenty of options to work with. 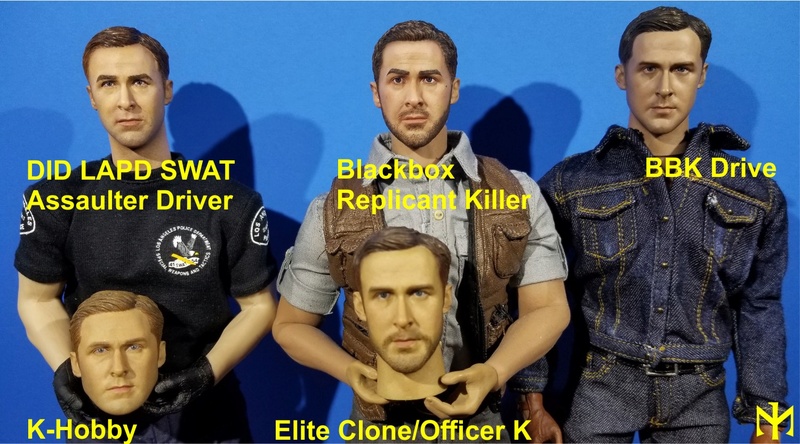 Ironically, as you can probably tell from the images (and see the zoomed-in photos below), while each head sculpt is fairly decent, none is a truly exact or outstanding likeness of the actor. While the frontal looks are dubiously successful in various ways, the profile looks tend to be quite good in each case.

The Elite head sculpt appears to be almost identical to the BBK one, except that the Elite version has a much thinner face and neck. The Replicant Killer head sculpt by Blackbox suffers in part from the atypical darker hair color and the different, relatively unfamiliar more wearied look of the actor, and has been received some dismissive comments. While I agree that something is off (again, especially in the frontal look), I am impressed by the extremely fine texturing of the skin and hair on this (most?) recent head sculpt.