In the video game Super Mario Bros., the player takes on the role of Mario, the protagonist of the series. Mario's younger brother, Luigi, is controlled by the second player in the game's multiplayer mode and assumes the same plot role and functionality as Mario. The objective is to race through the Mushroom Kingdom, survive the main antagonist Bowser's forces, and save Princess Toadstool 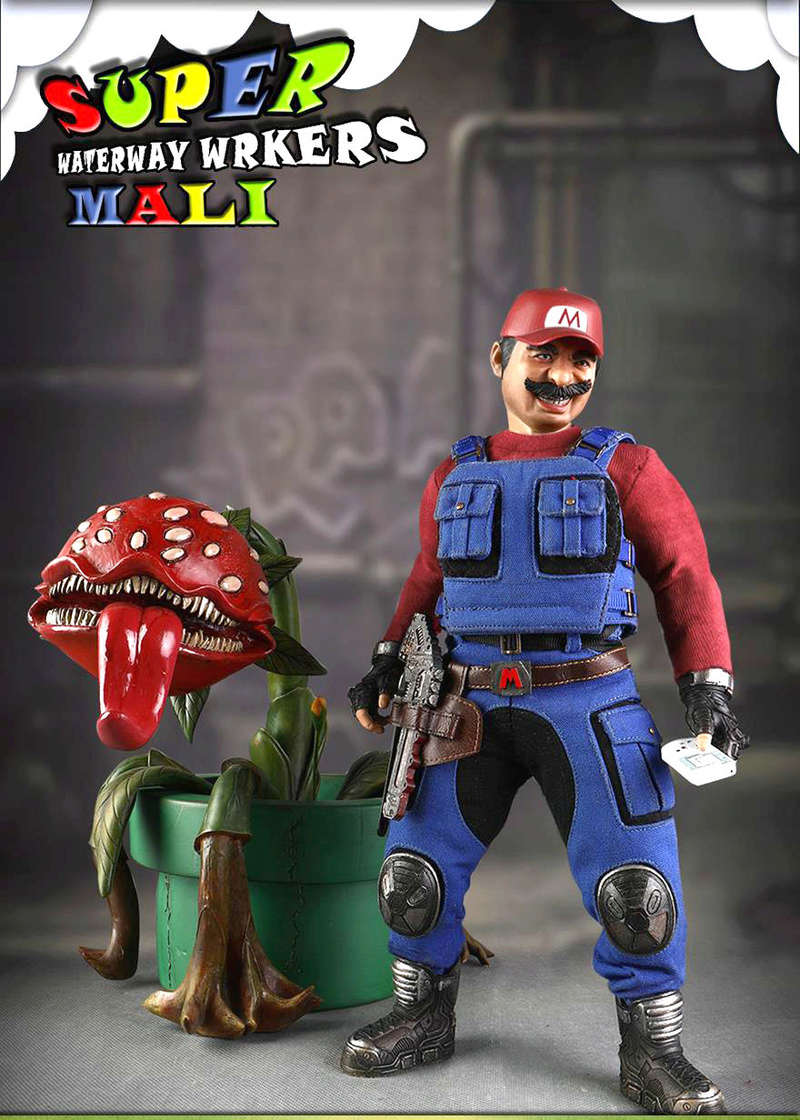 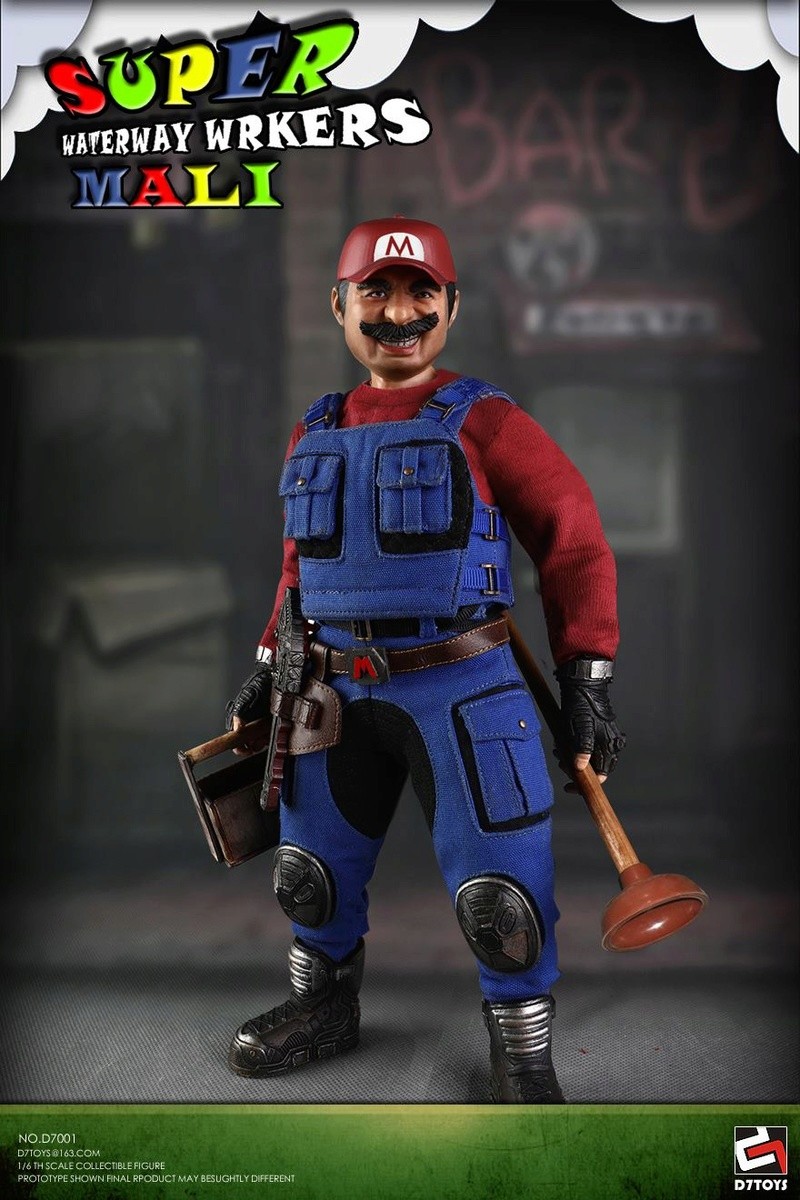 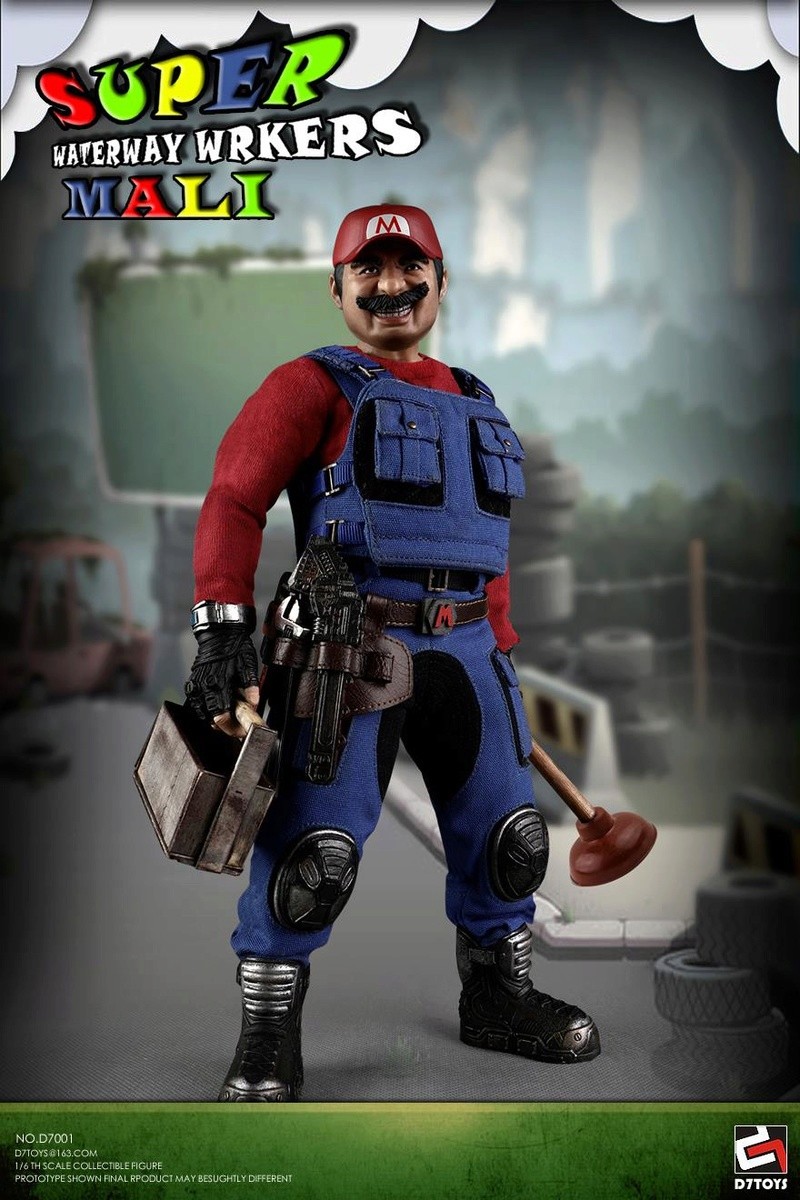 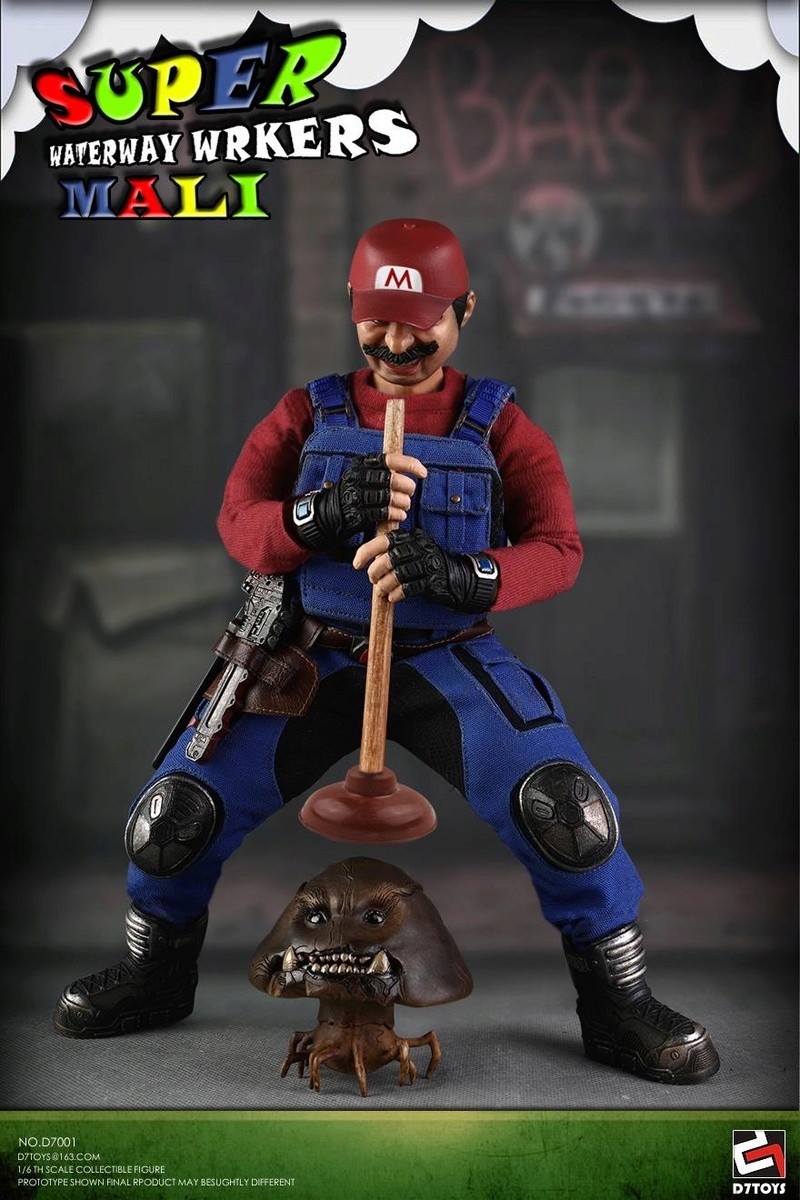 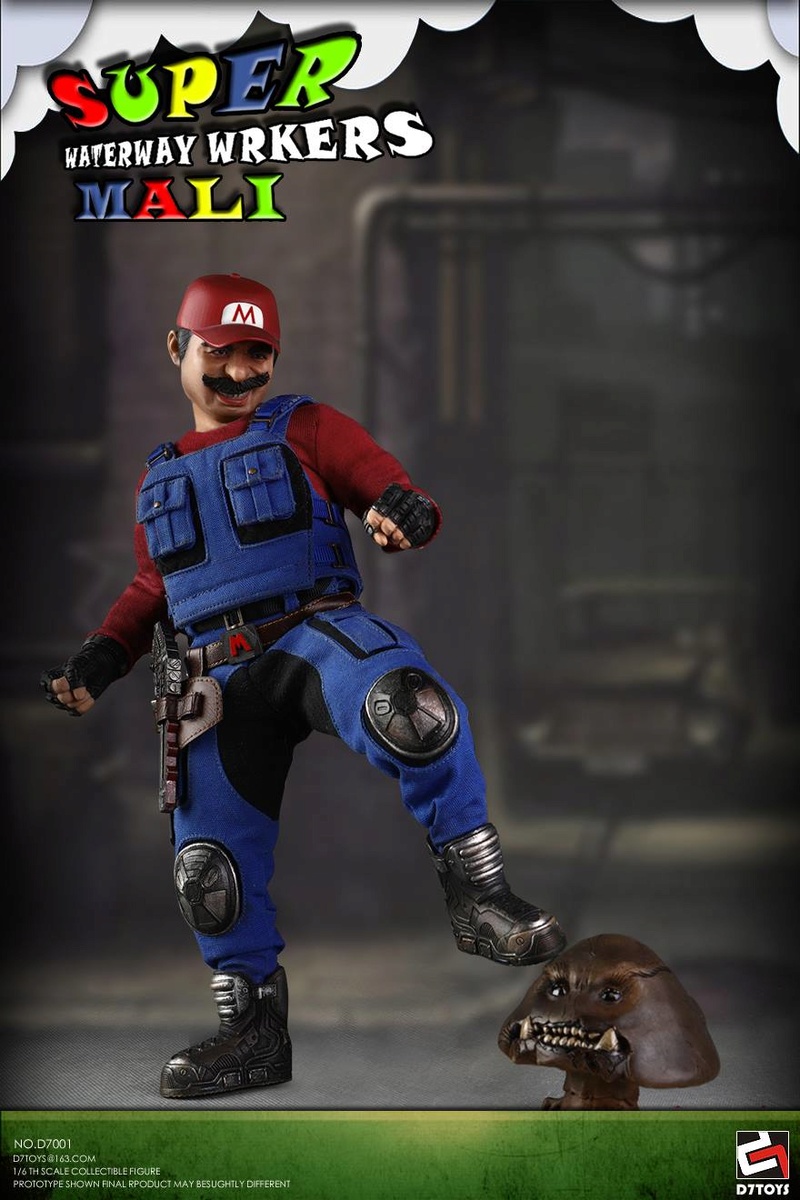 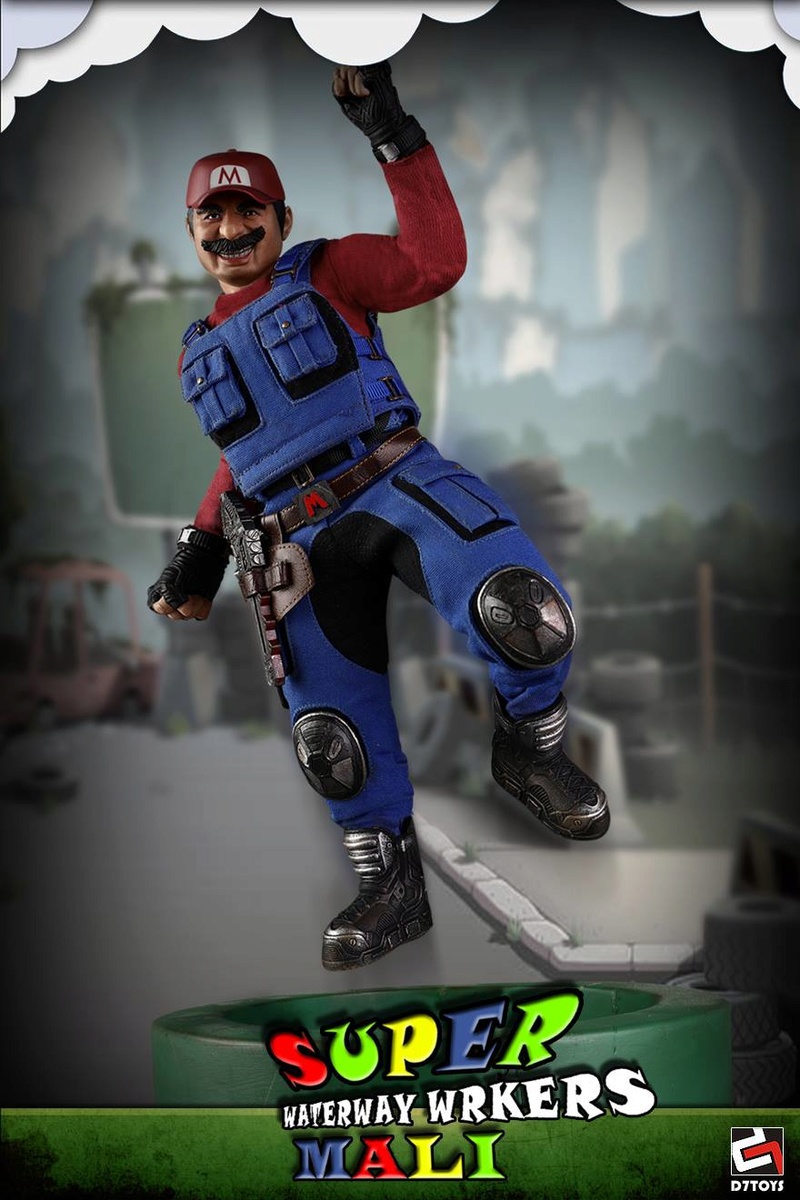 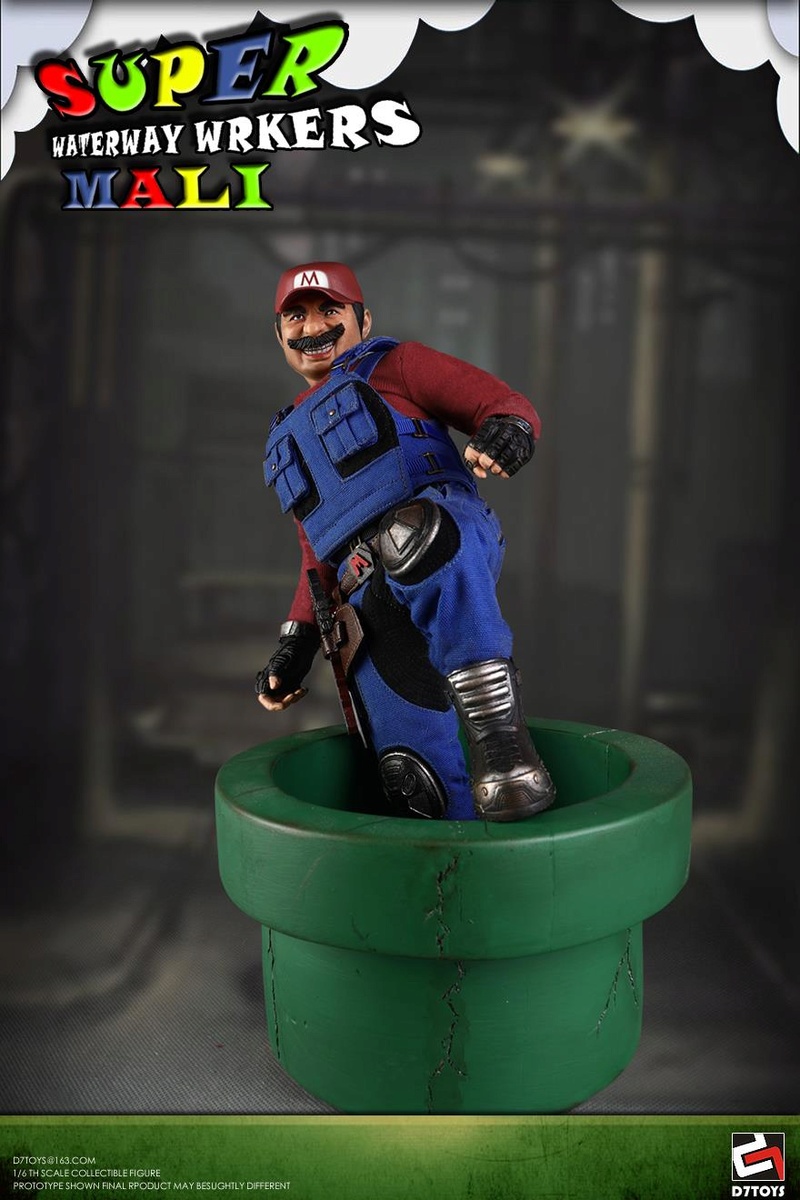 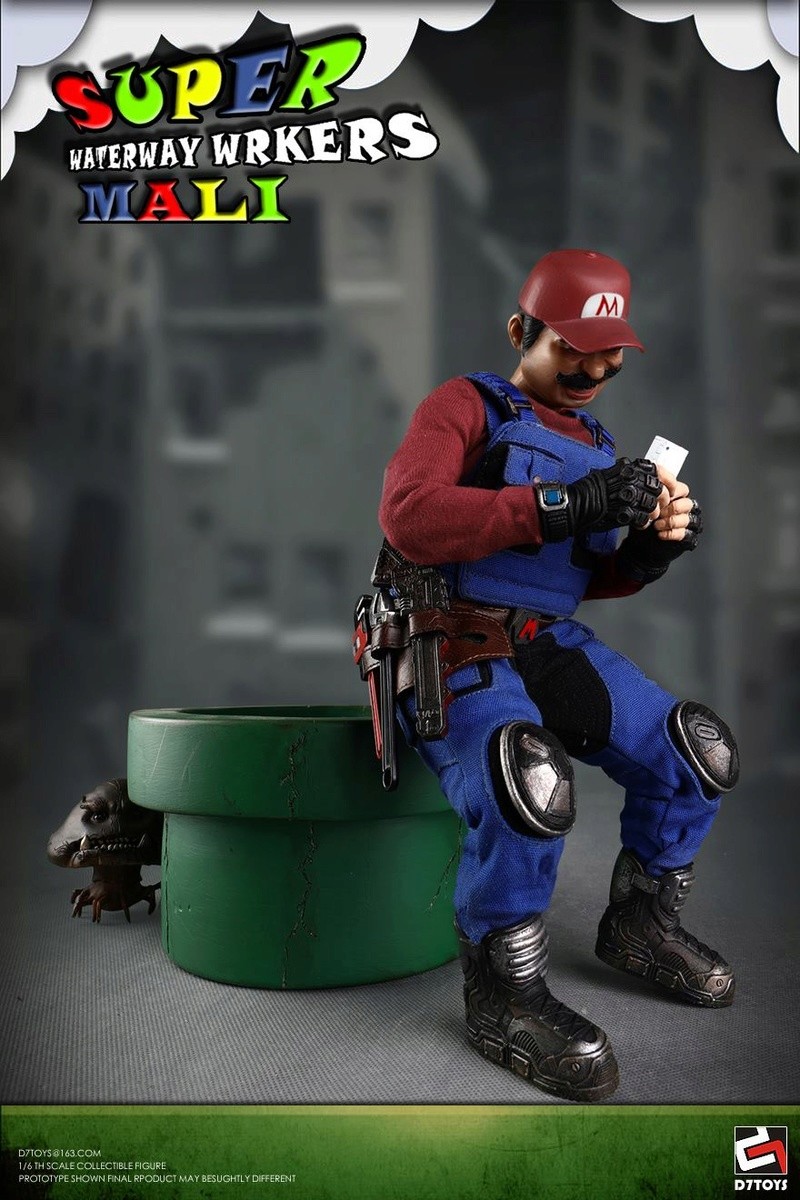 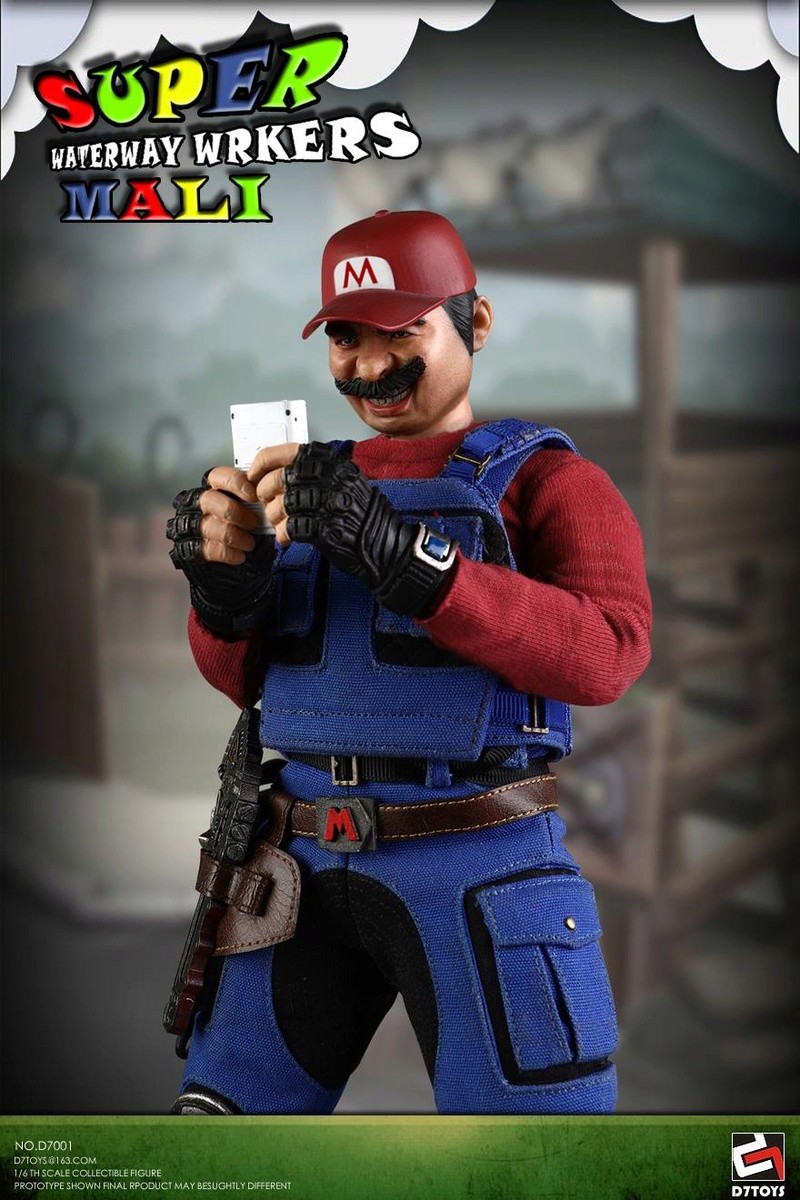 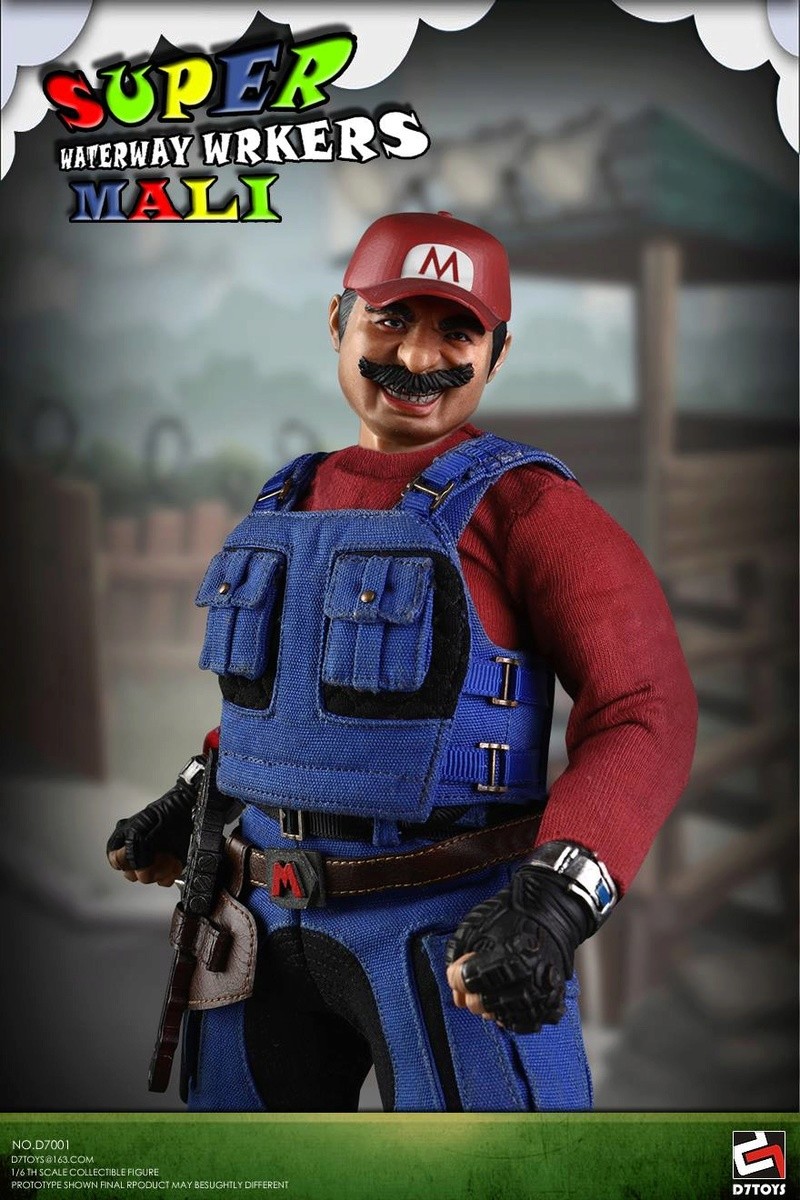 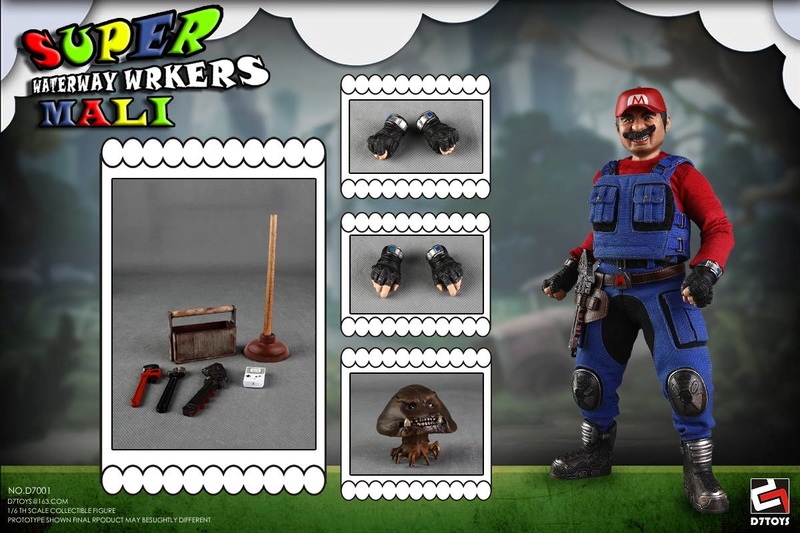 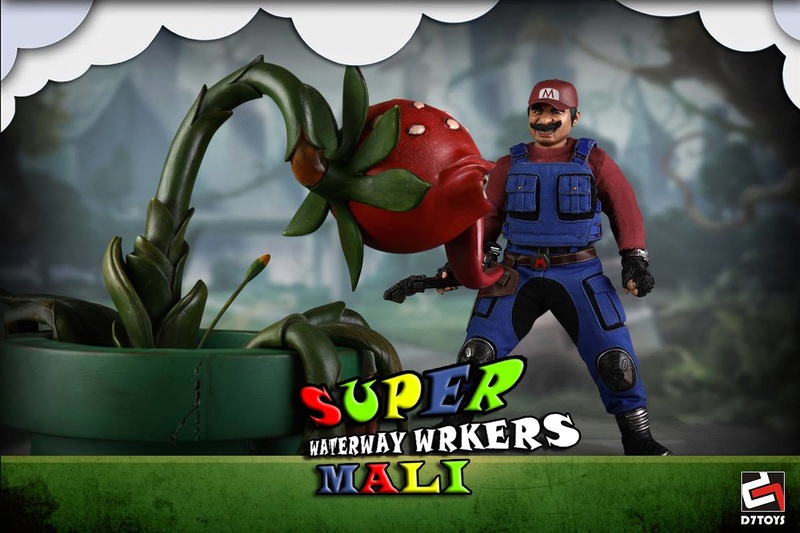 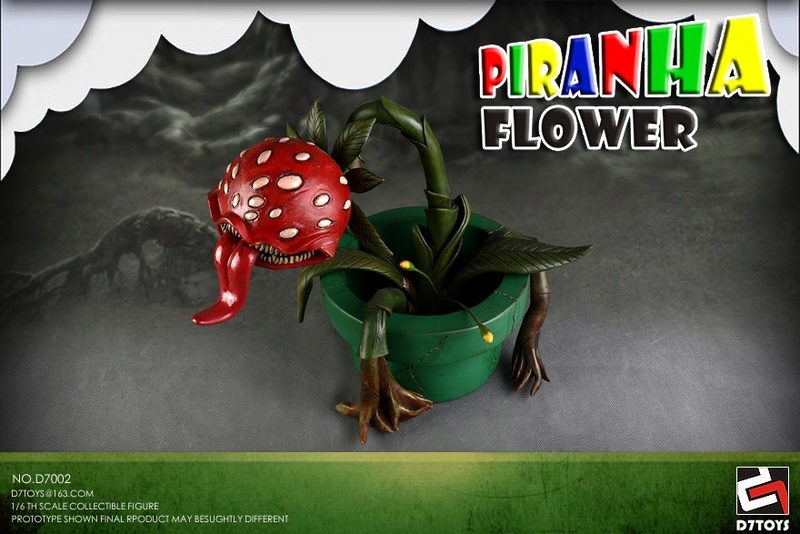 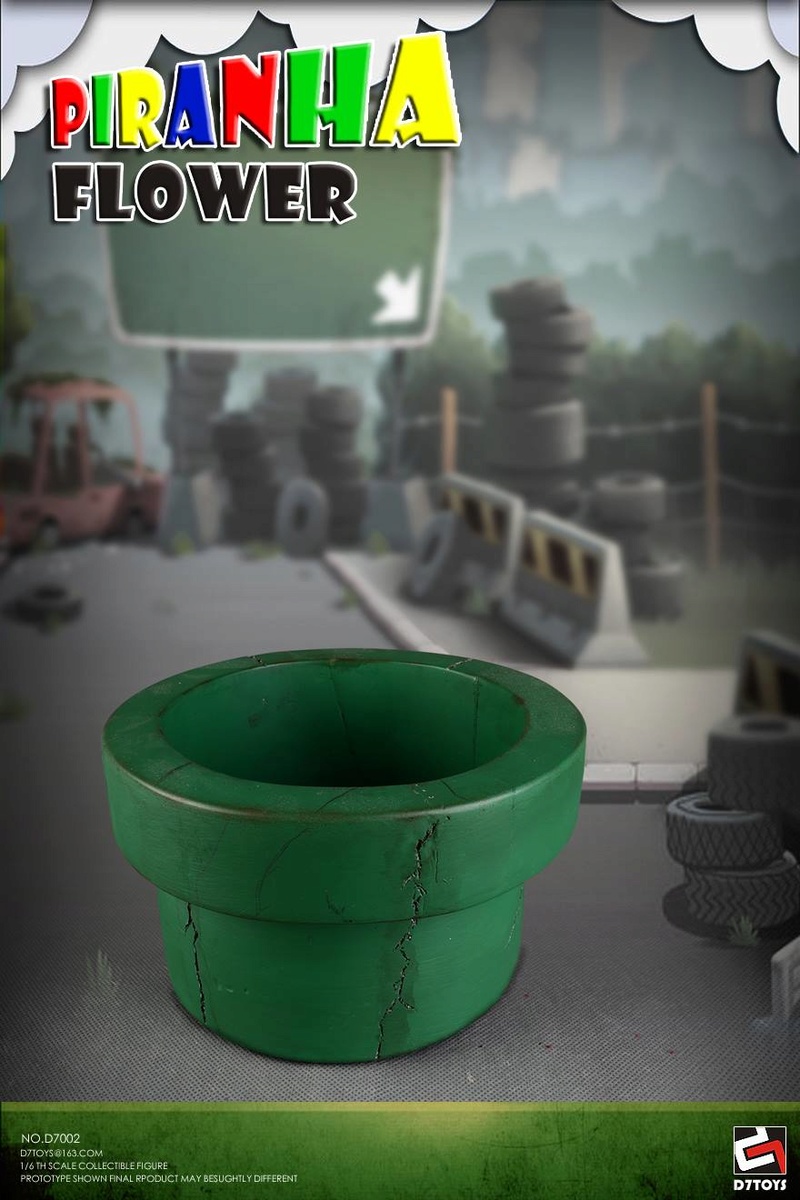 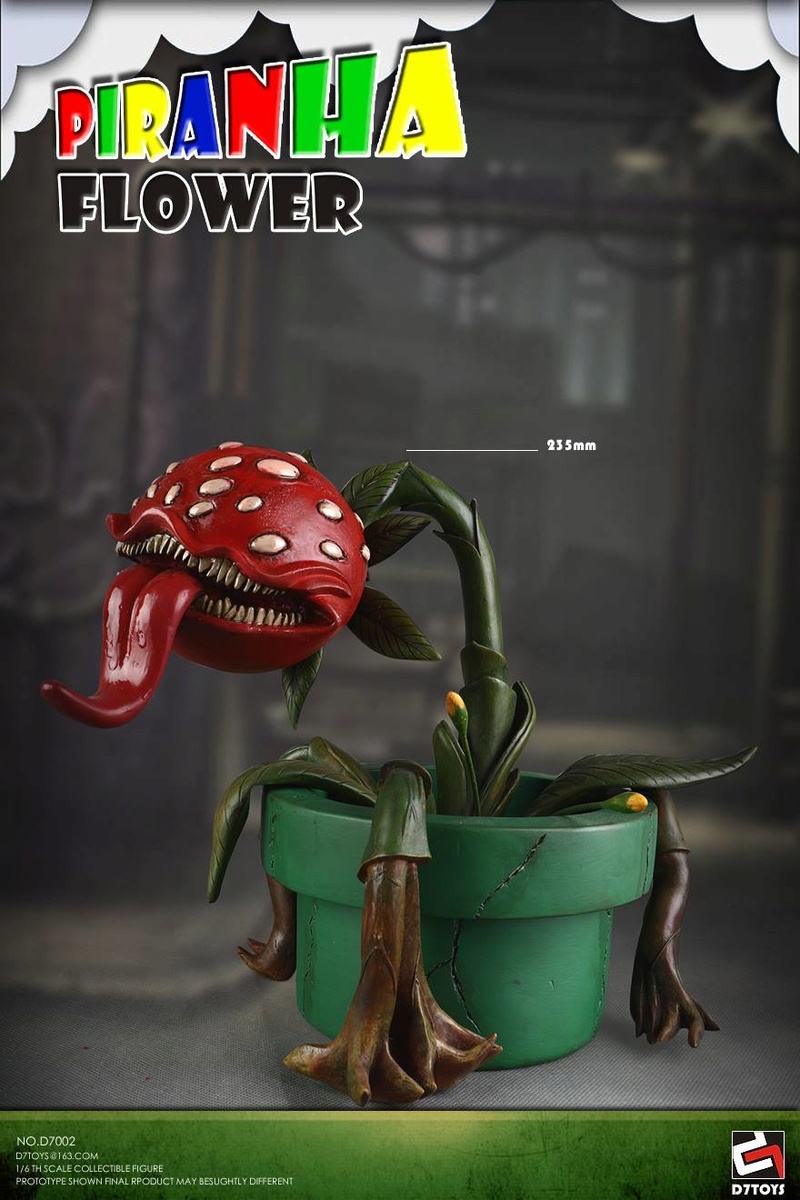