Just and not letting down, Loyal and not fearing death

The 4 of Club, Guan YaoTian is the heir of the ancient Guan Yu’s blade arts, and he has inherited its essence. His father worked for the Hong family as one of the best instructors. YaoTian showed his talent in blade arts at very young age. As he grew up, he eventually merged many other genres into his own technique, and becoming a grandmaster in blade.
The Guan family owned the Hong family much favor, thus the whole family are devoted to the Hong’s. YaoTian’s father also taught him to be just and not letting others down, while loyal and not fearing death, and should never betray his friends and family.
At first YaoTian had his role in the family as a pawn doing petty jobs; He earned his trust and importance after a successful rescue of Hong Wu’s life. It was a normal day, when Hong Wu and his old friends was enjoying a nice meal at Hui Jun restaurant, until a Vietnamese gang ambush stormed in, well prepared and armed with automatic weapons. Being overmatched both in manpower and firepower, members of the Hong family suffered severe casualty, and eventually only YaoTian and a few was still alive. He managed to clear a passage covered with blood though the horde of Vietnamese assassins, with only a short knife. He assembled with family members coming to the rescue and escorted his boss to safety, but that was not the end of his day. With his arms covered with knife wounds and a horrible long cut in his back as a result from saving his boss from a fatal attack, he went back straight into the restaurant, to bring his remaining bros back. Since that day Hong Wu started to think highly of YaoTian and promoted him to be his most trusted bodyguard. In the following decade, YaoTian saved the boss and other VIPs countless times from moments of crisis, and the family rewarded him with the Club 4 card.
One night, on the second floor of the Club families’ largest casino, the door of a tea room is knocked open. A family member enters in haste and quietly reports that there is this strange white guy with English accent who has won several games and injured a few staff. YaoTian paces out of the room, and from the staircase he see a man wearing a peaked cap and leather jacket sitting in front of a stud poker table in the south corner of the ground floor lobby.
“Ogier…I don’t remember inviting you to drink tea.” YaoTian askes with his poker face.
Ogier rises his head looking towards Yan Tian and shrugs his shoulders, “I prefer England Tea anyway.”
In the wide and quiet tea room, YaoTian and Ogier sits against each other. YaoTian starts making tea for them two with proficiency.
Ogier observes YaoTian’s cumbersome movements with interest, “You only drop your murderous look while making tea.”
“This pot of water, couriered by air from the Ling mountain; This tea, handpicked bud tip of Red Rope; The water temperature must be 80 degrees, no more and no less. This is how one makes the best tea, and this is how one enjoys the best tea. That’s why I never kill people while making tea.”
YaoTian takes a cup of tea, lightly blows onto the surface and starts savouring.
Ogier rises his cup and takes a sip, and then his eyebrow frowns. “I need to see Hong Wu。”
“You must know that one can only meet the boss through me.” YaoTian returns the tea cup back to the tray, and some sort of killing intention starts accumulating in his blazing eyes.
“You know him owning me a favour…I really want to meet him.” Ogier replies, almost sincerely.
“OK. Defeat me and I’ll take you to him.” YaoTian raises his cup smiling, but his gazing never drifted away from Ogier for even a fraction of second…. 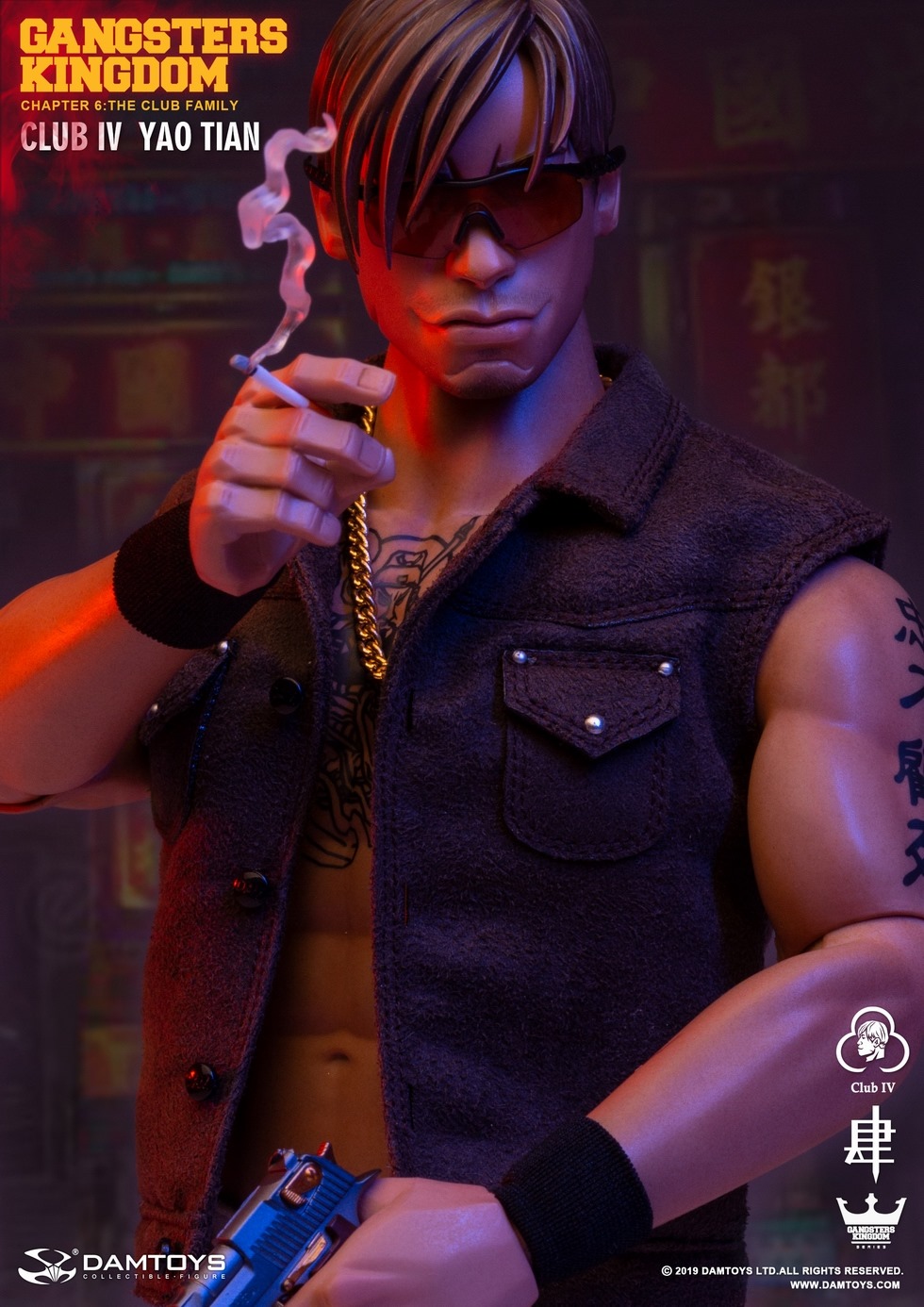 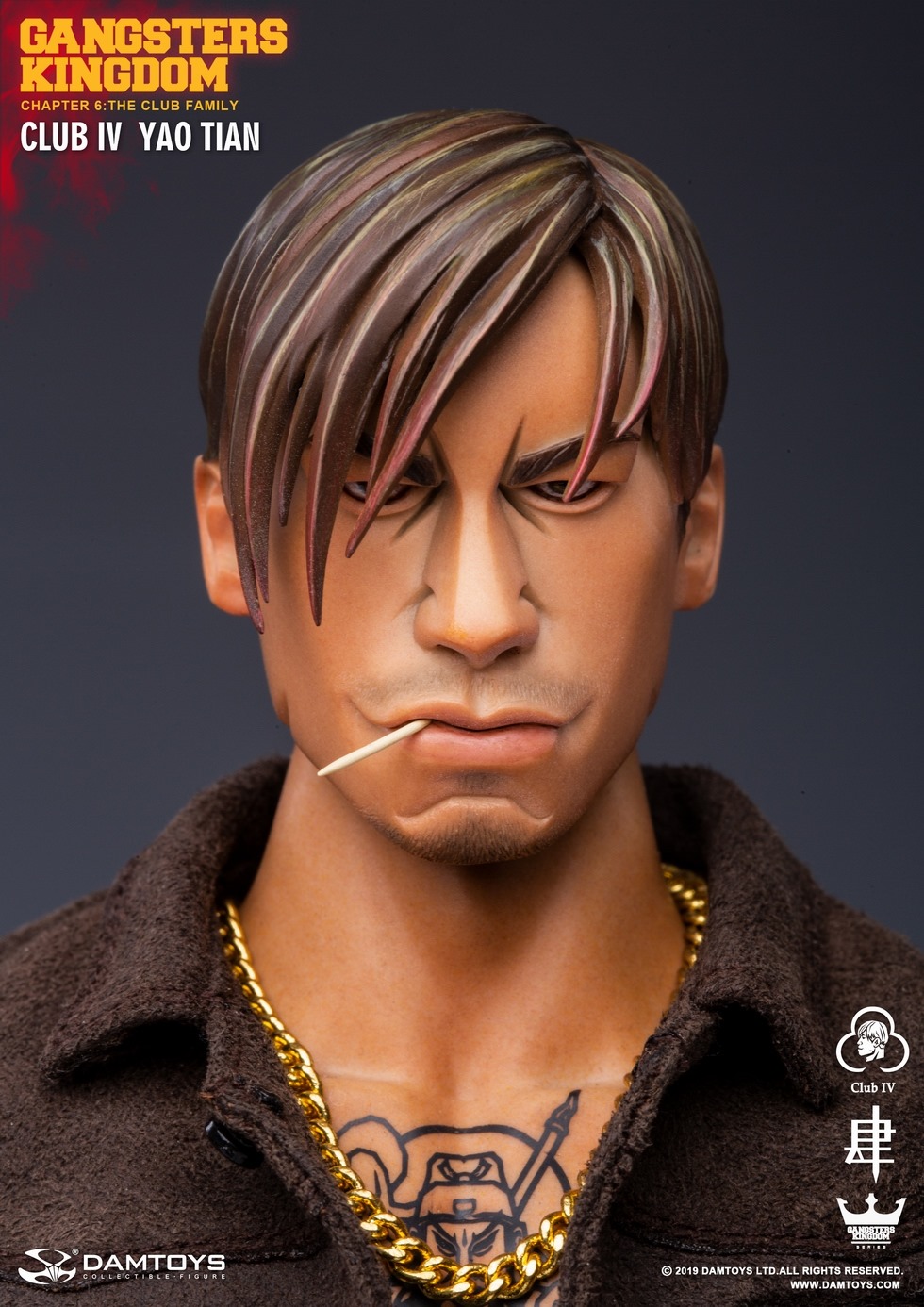 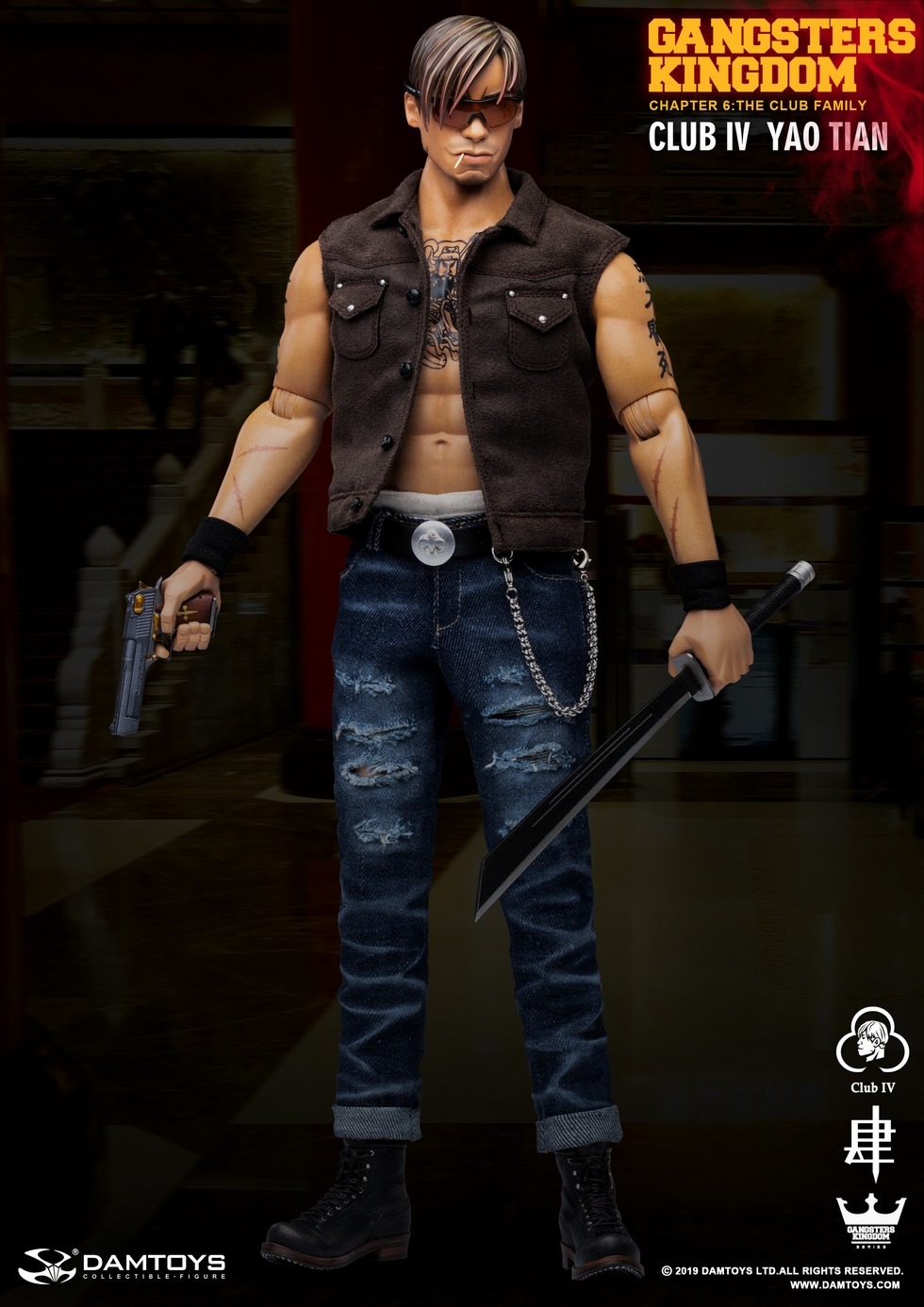 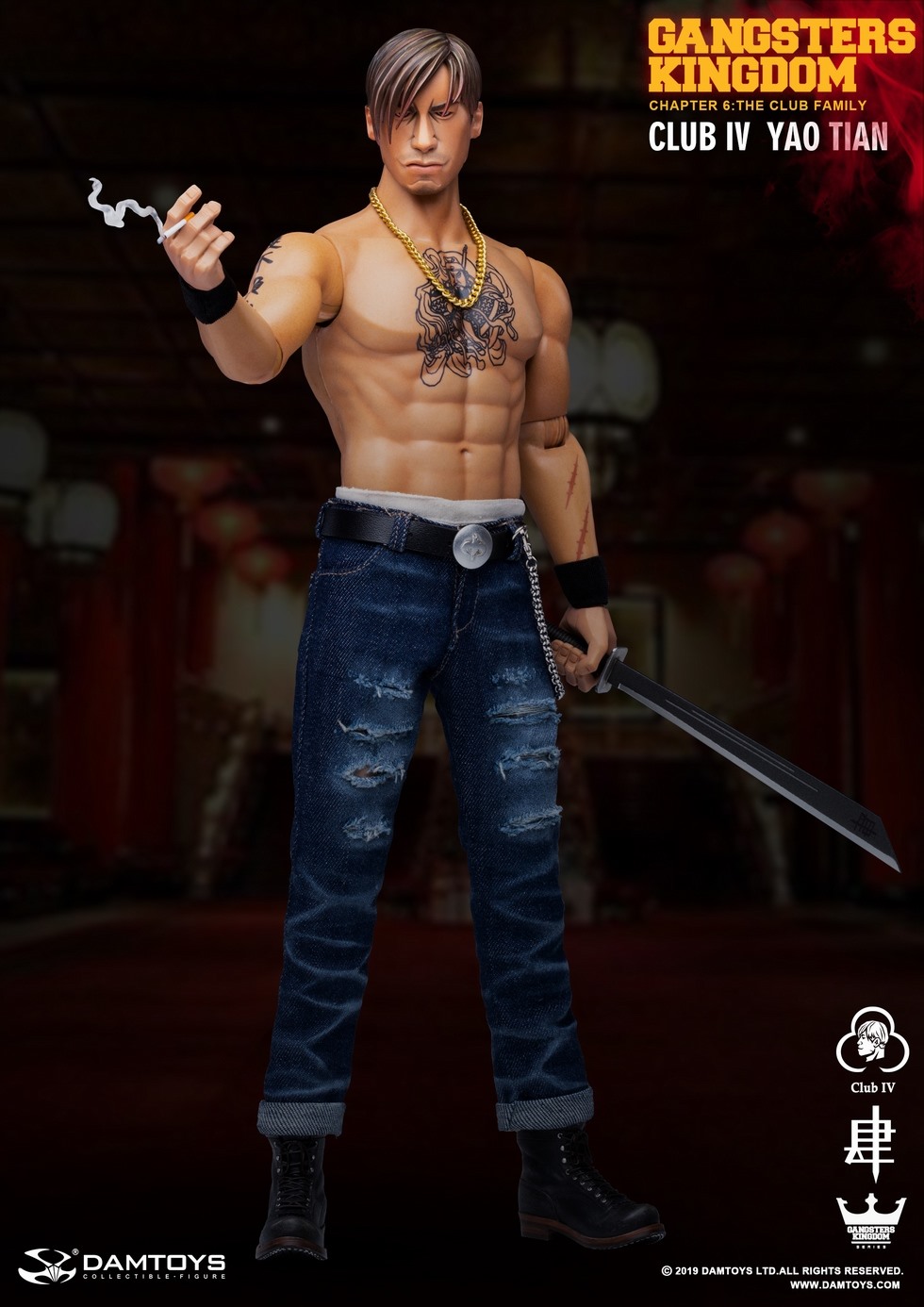 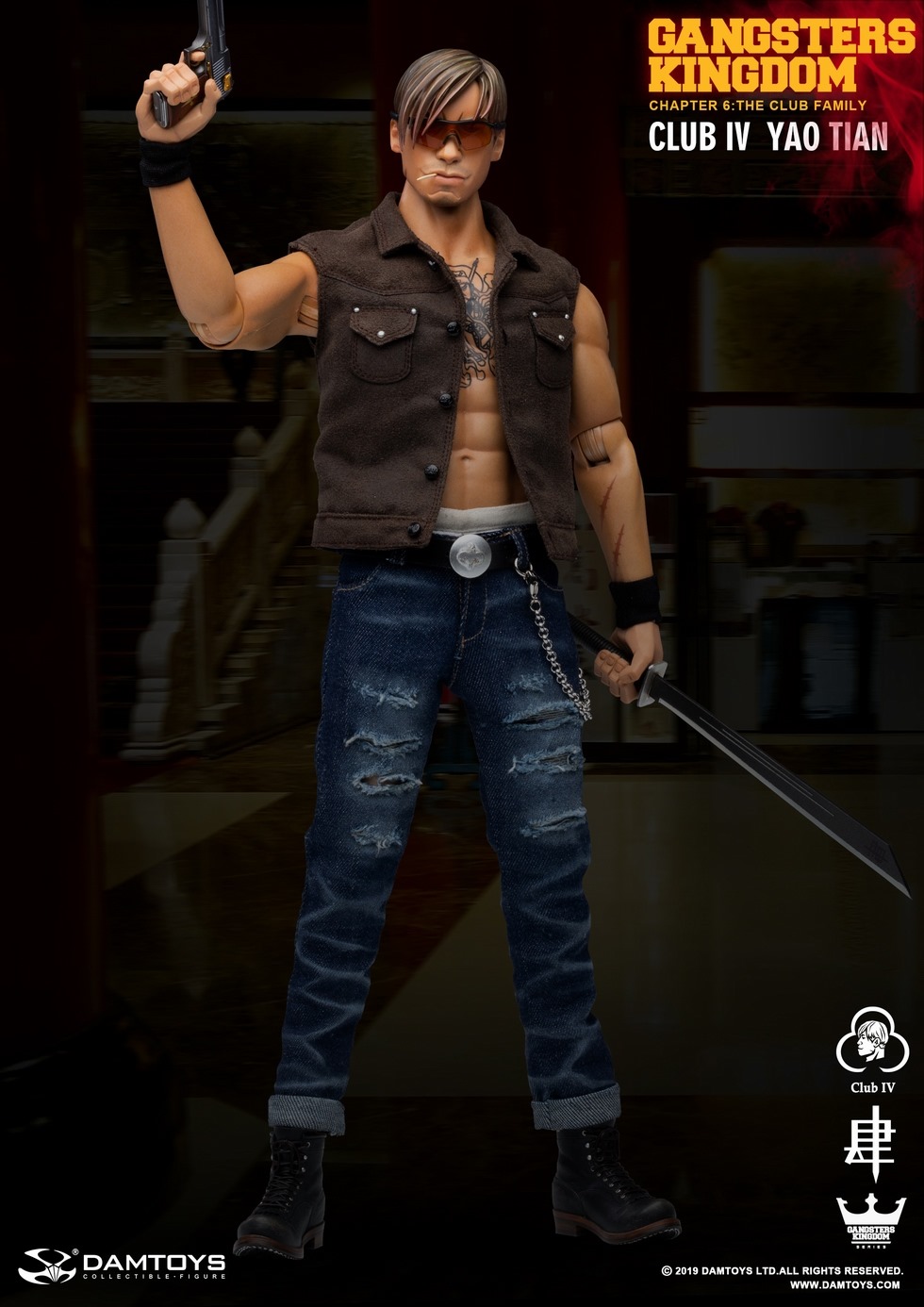 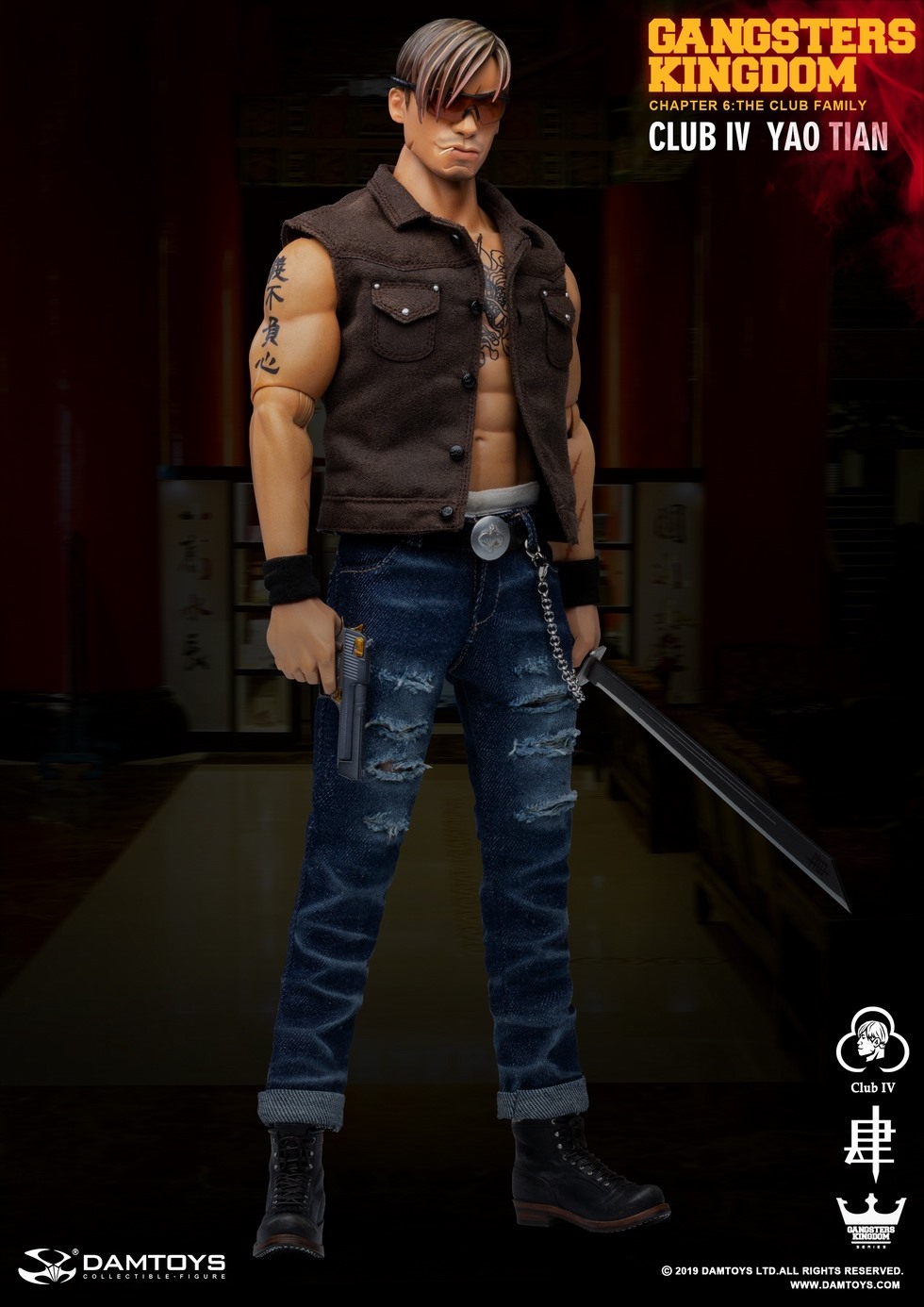 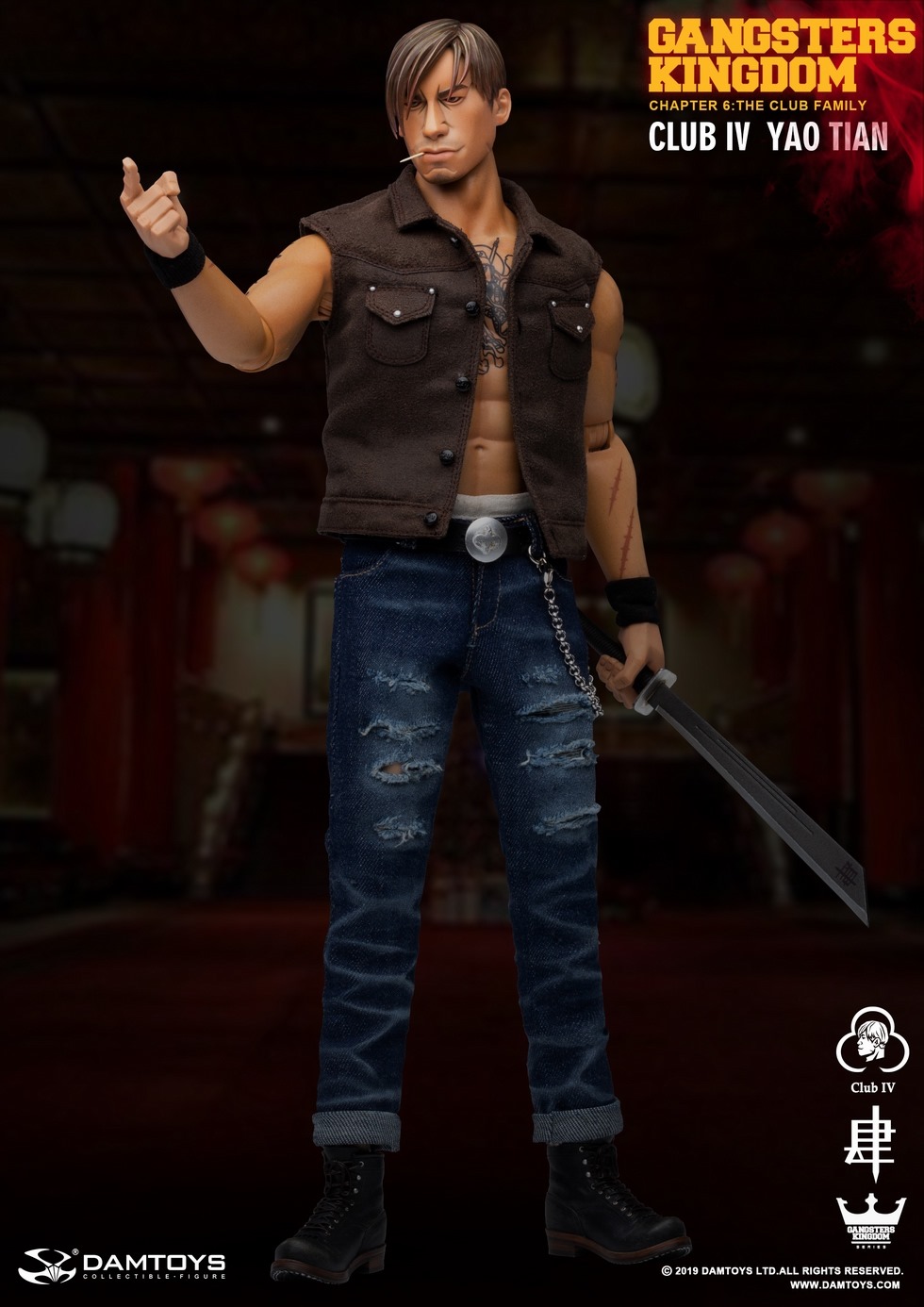 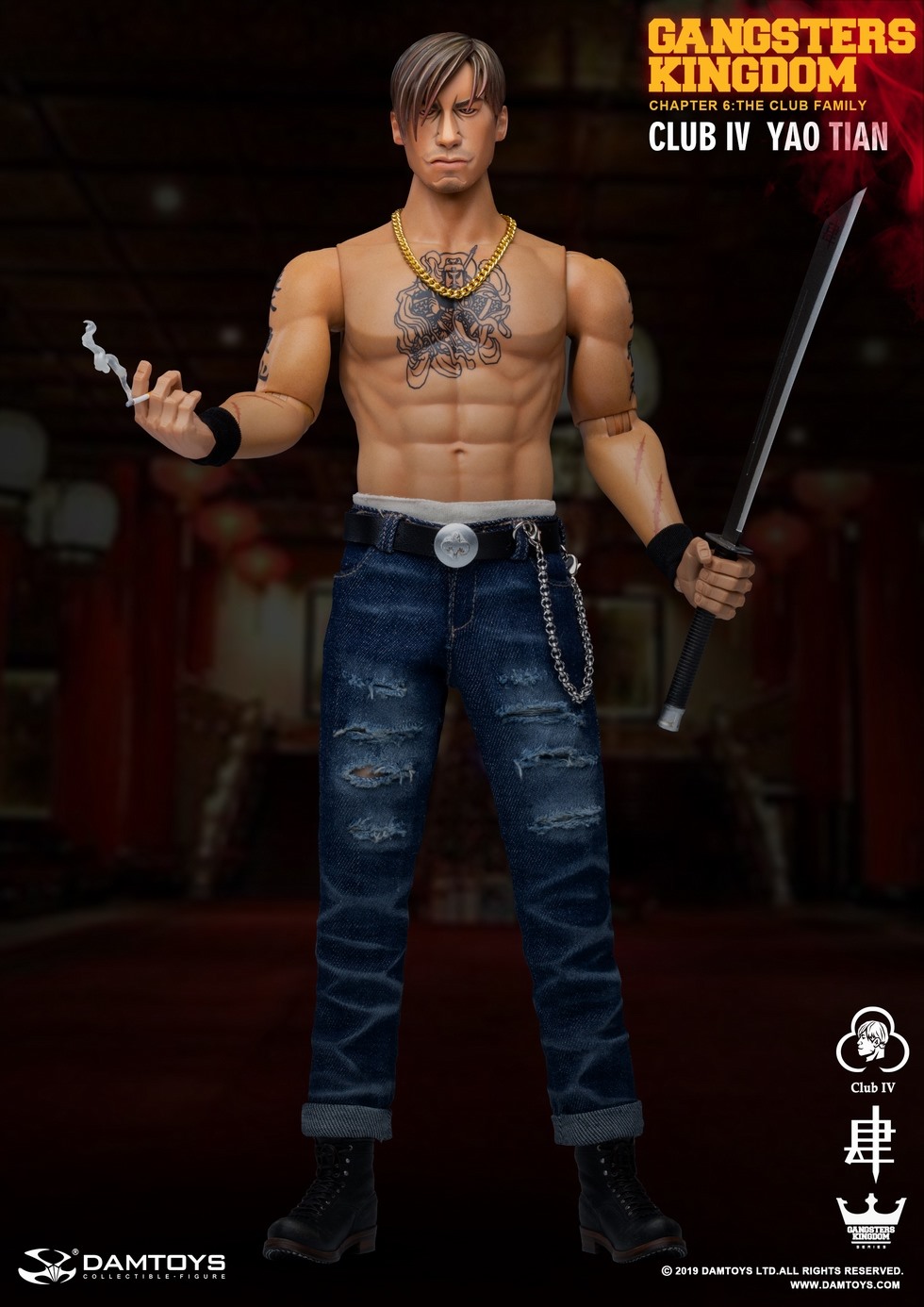 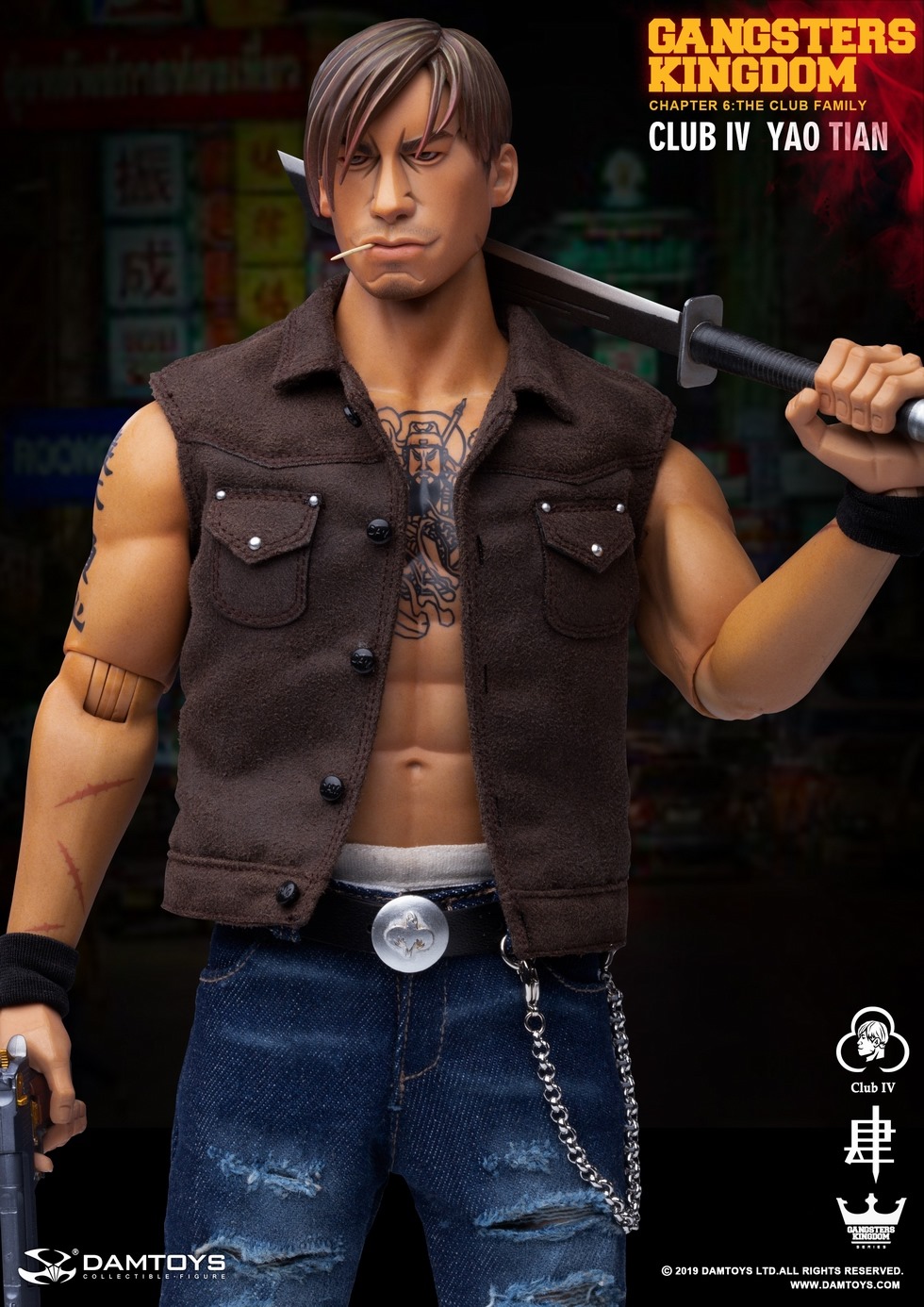 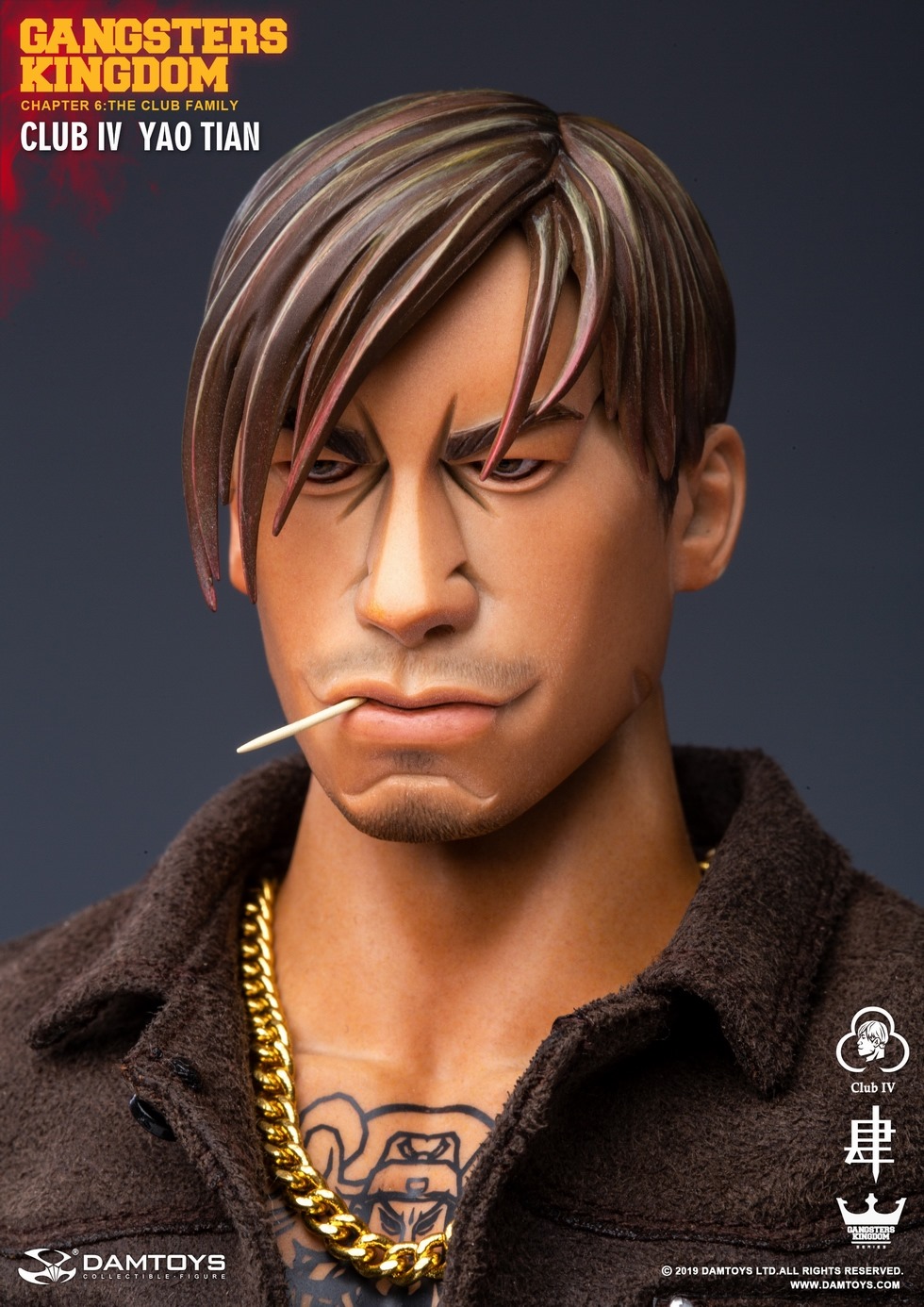 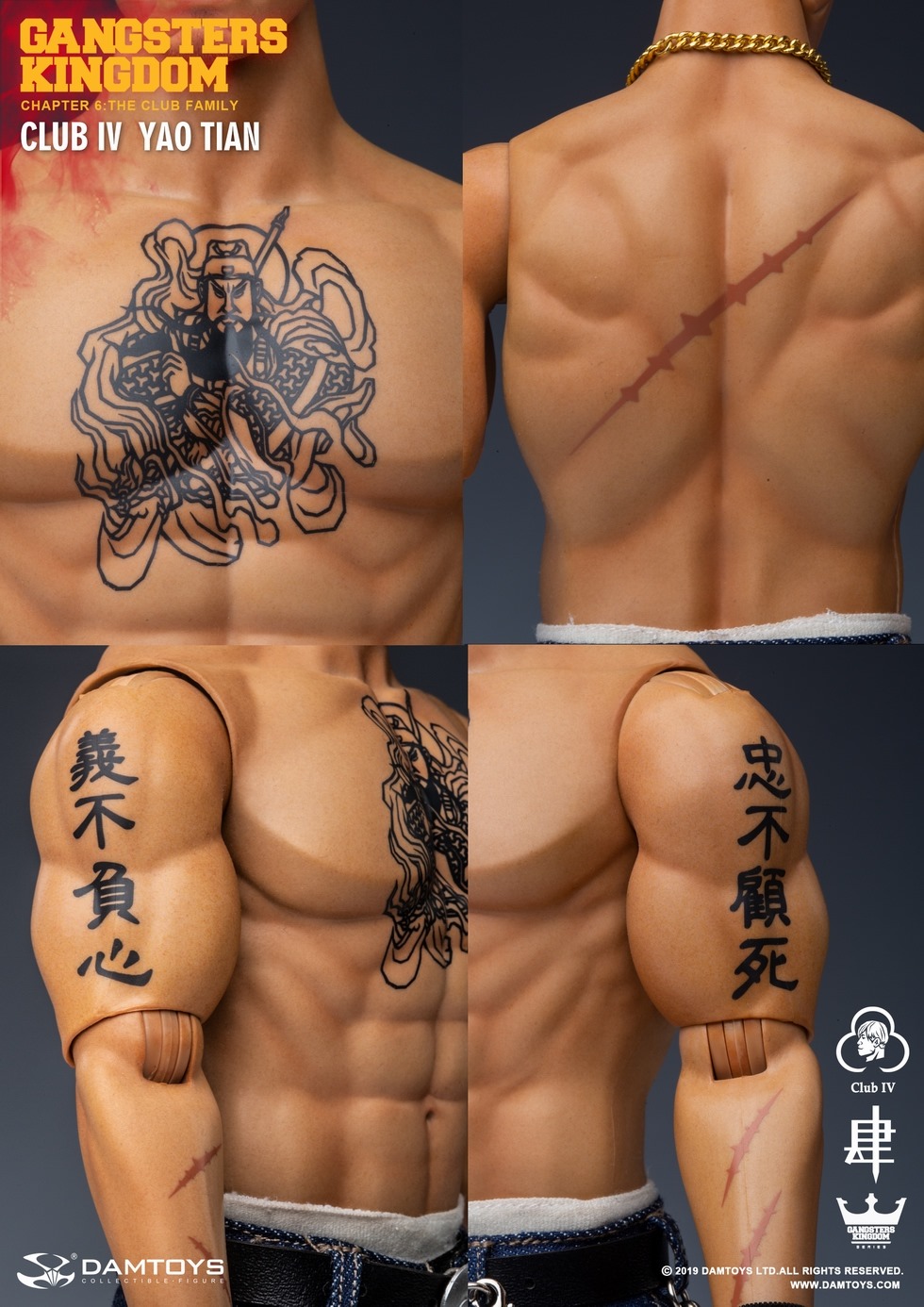 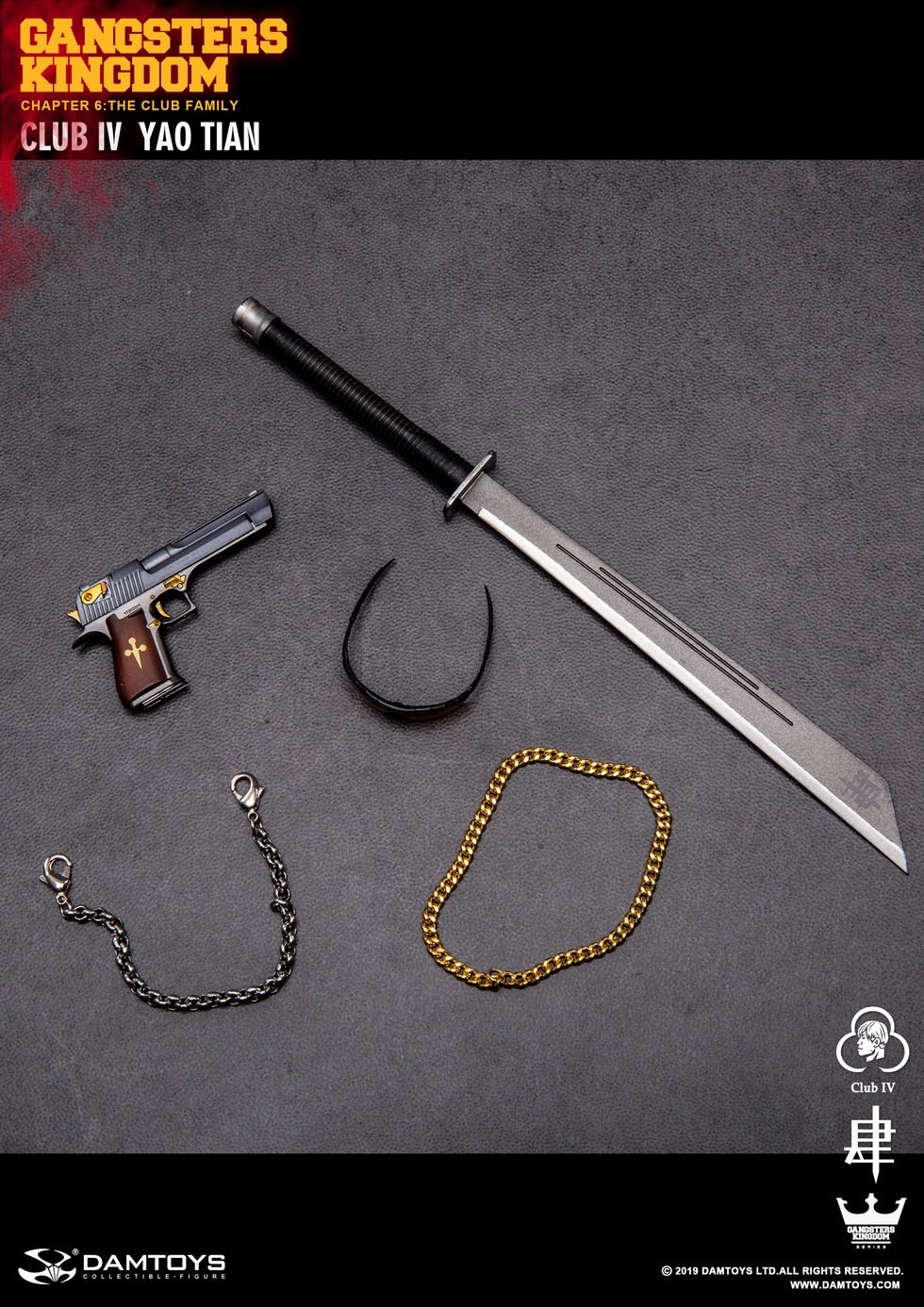 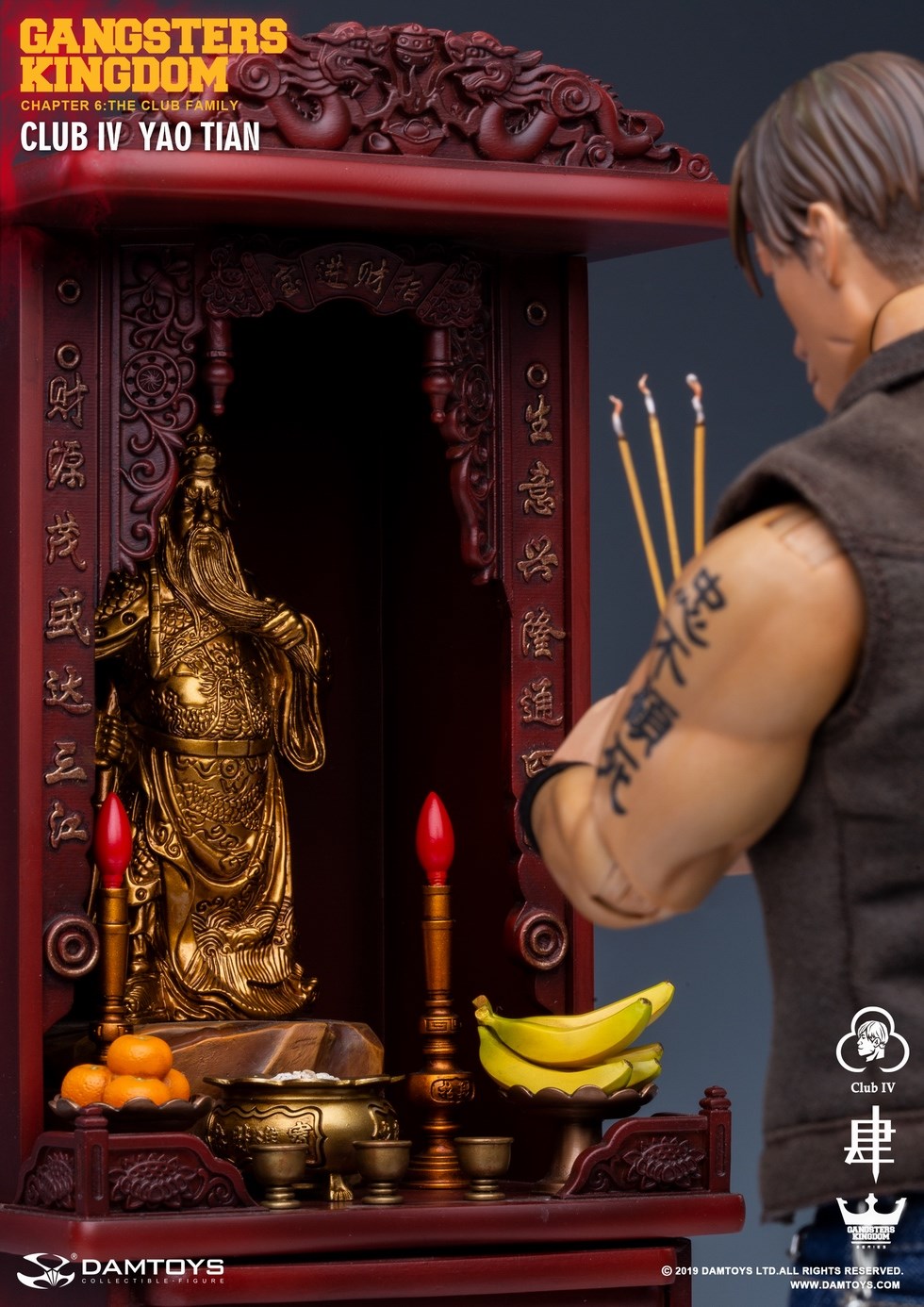 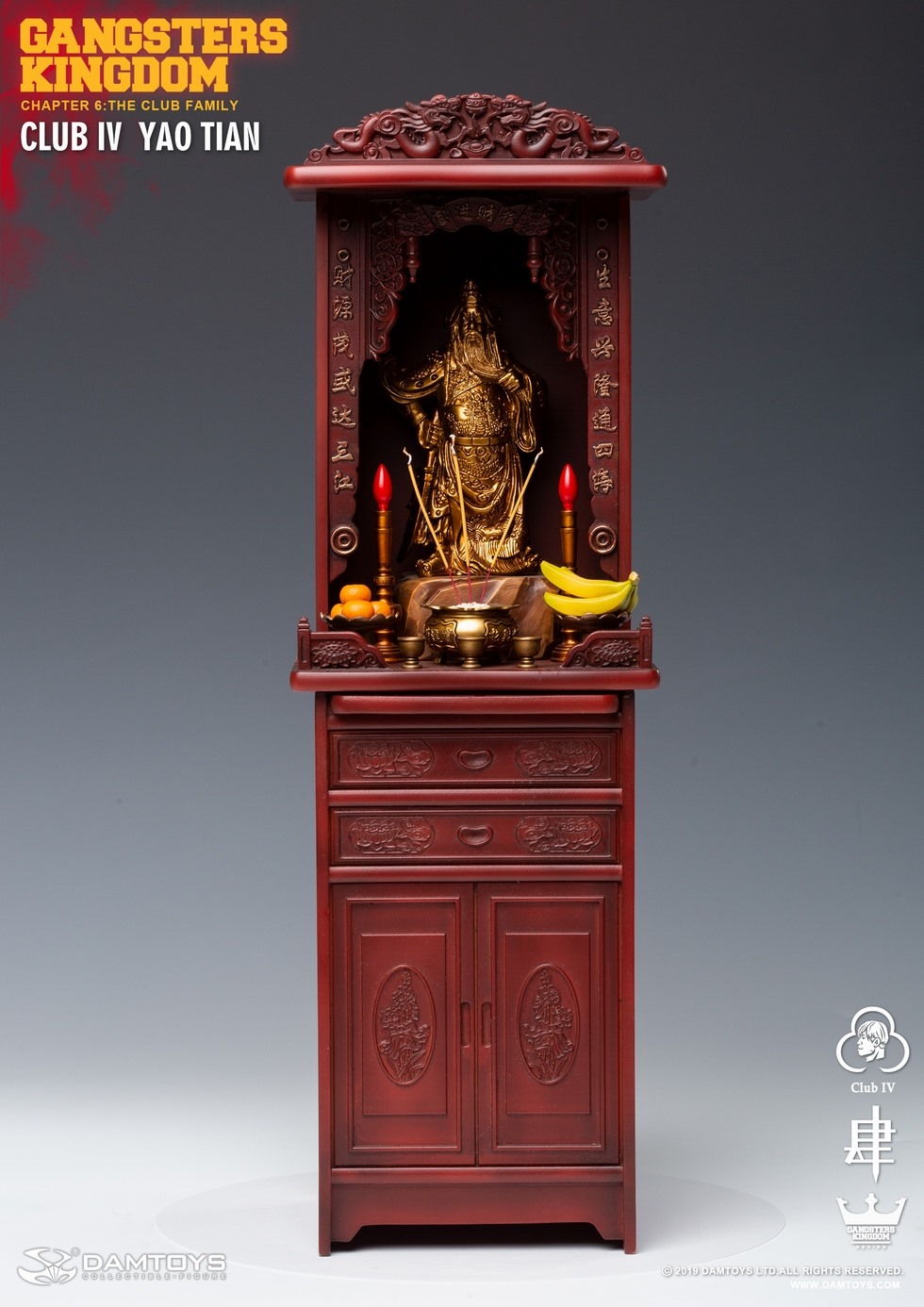 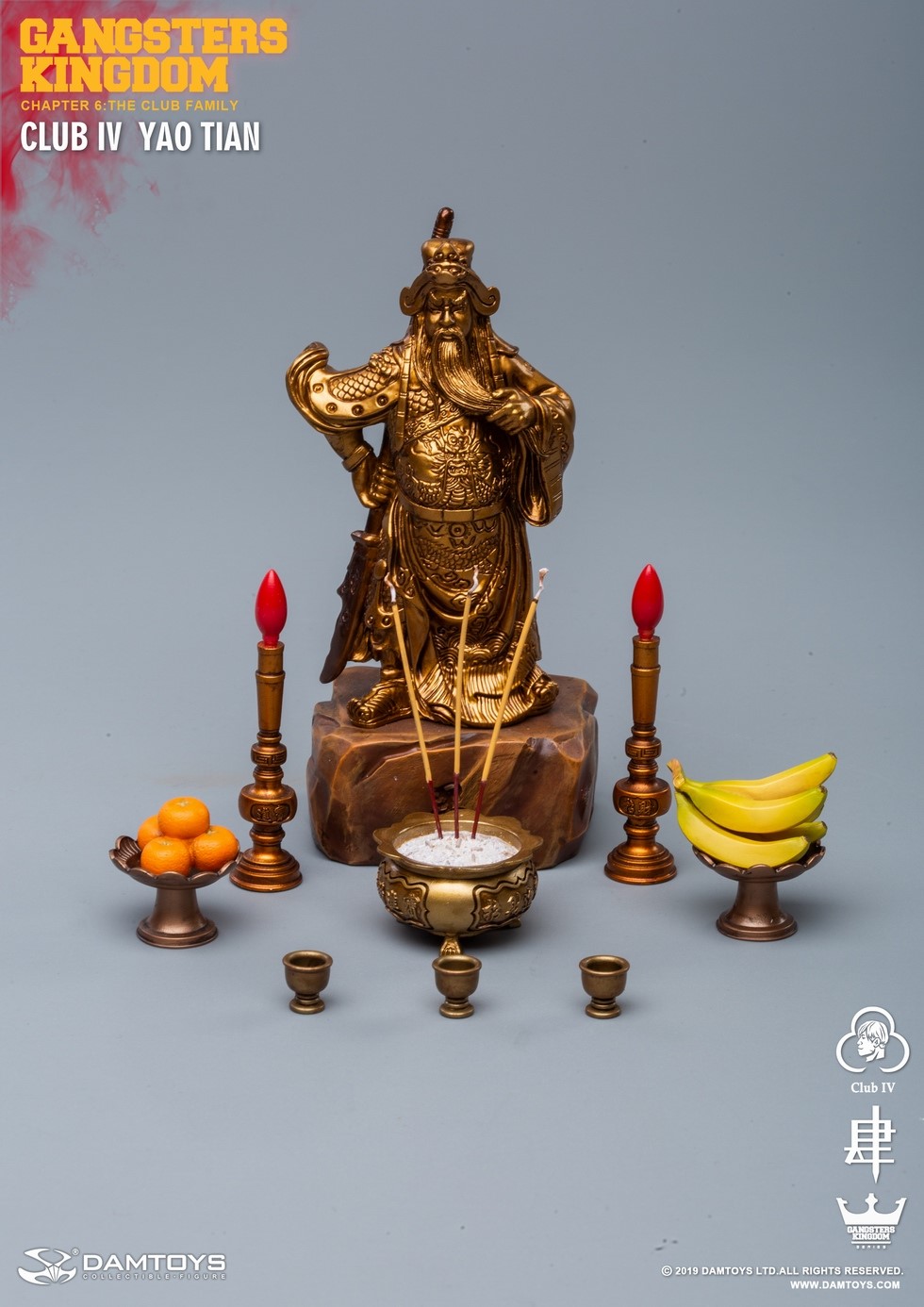 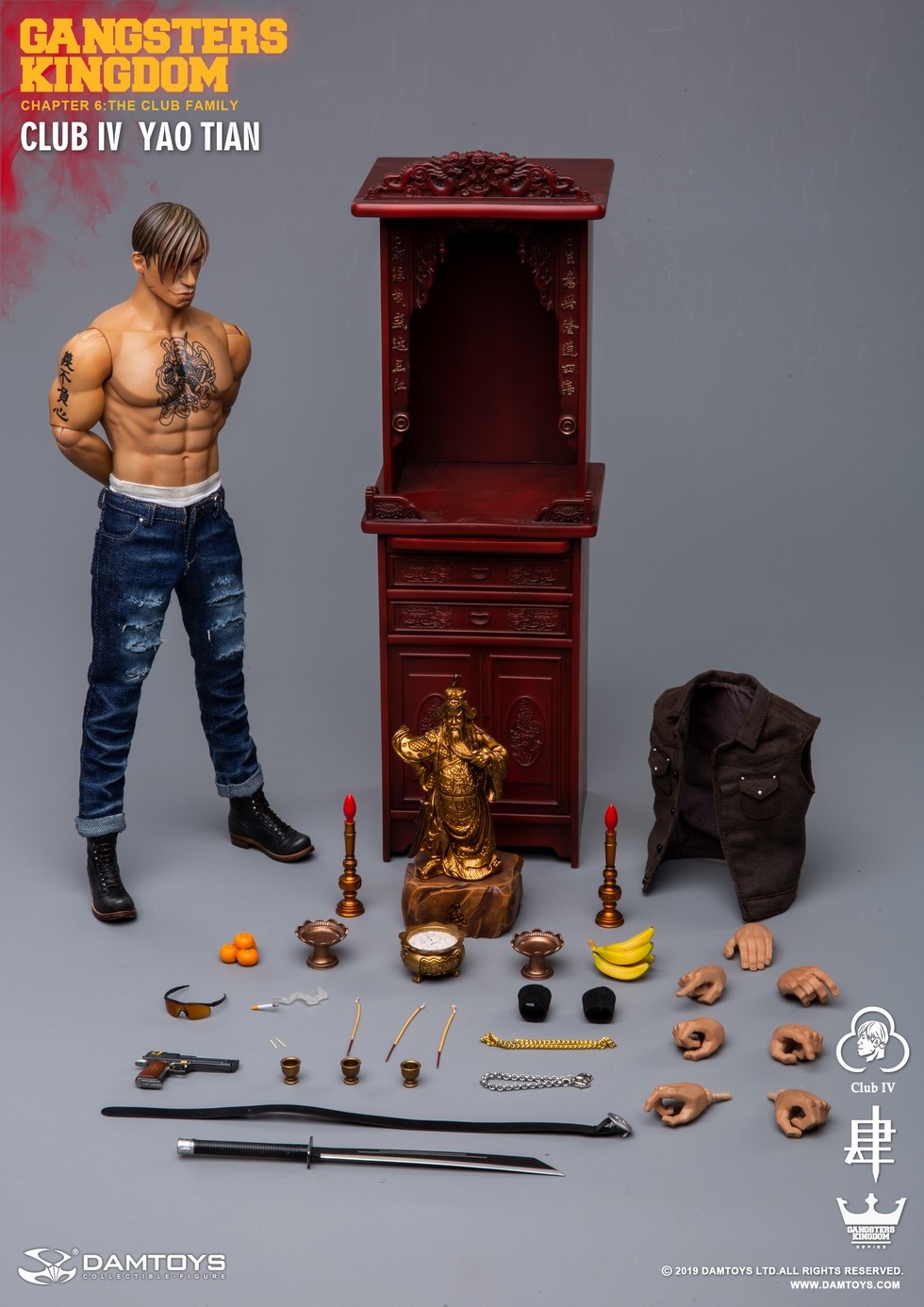 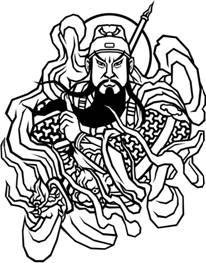 Founding Father
Posts : 7671
Join date : 2018-03-29
Location : Somewhere between myth and reality.
I know that's not the point, but once again I'm thinking as a kitbasher and appreciating the various parts that could be used for something else.