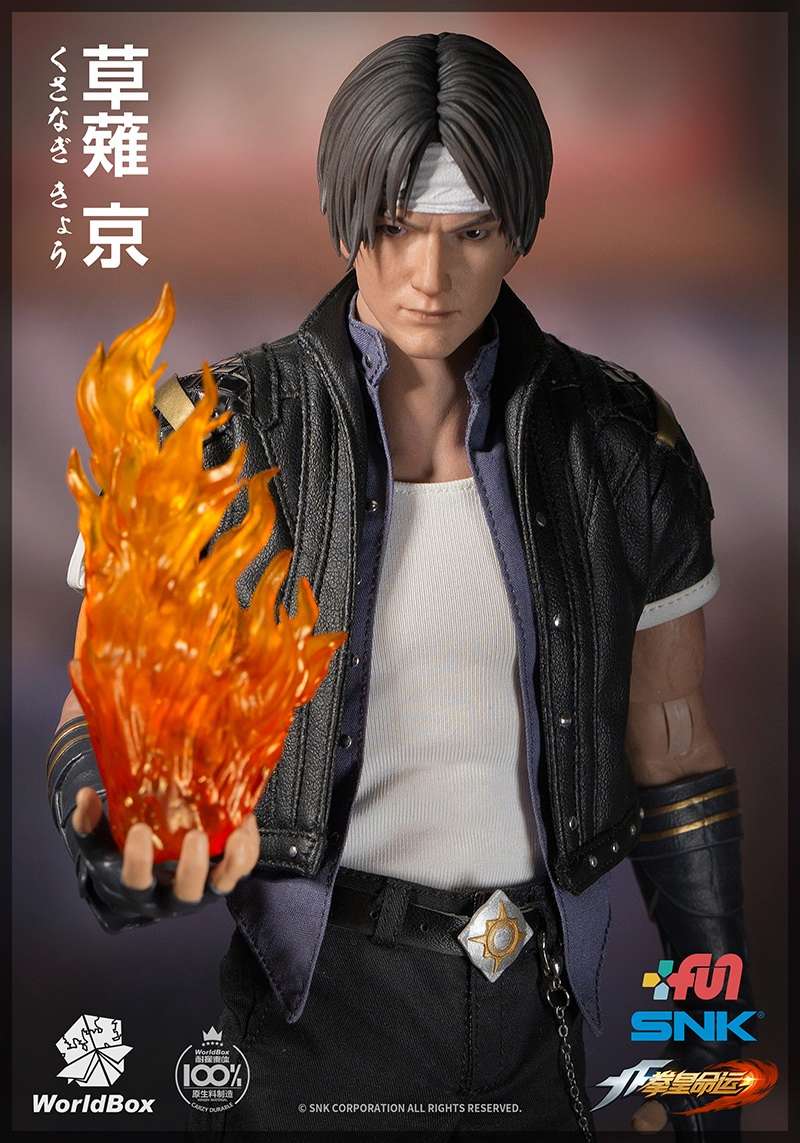 "King of Fighters" is a famous battle fighting arcade game released on the MVS game board by SNK Corporation of Japan in 1994.
Referred to as "KOF", it is also the name of the world-scale fighting competition held in the plot.

Originally for the company's other two works "Hungry Wolf Legend" series and "Dragon and Tiger's Box 2" in the South Town as the stage of the fighting competition.
[KOF] is the official abbreviation, taken from the first letter of each word, the trademark is registered under the name of SNK company, and China is translated as "King of Emperor".

The trio's game mode is an innovation in the history of combat fighting games.
The story setting of each character in the game is also one of the elements of the population.
Such as the guardian of the three artifacts of the grass, the Beijing, the Eight Gods, the Kagura, the OROCHI, the NESTS and other KOF original characters also have a high popularity,
Every new team composition has changed in the setting of the former competitors, and added new enemies to reflect the great charm of the battle.

The series has been greatly welcomed during the arc of the arcade, and even in mainland China and Hong Kong and Taiwan, it is beyond the high popularity of Capcom's "Street Fighter" series.
In May of this year, the "Fighting of the King of Fighters" mobile game was launched, and the same charm was still released.

With reference to the original engraving head carving, the side of the grass, the sunshine, and the sense of justice are displayed.
Enhance the texture of the skin on the basis of balancing the character from the second element to the third element.
The eyeball is like a characterization of the truth, carefully sculpting the layers and texture of the hair.

Head carving is painted by hand

Clothing style:
A white T-shirt with a dark blue blouse and a black leather coat with a pair of black armor on the back. A black trousers with a black belt and a silver metal chain pendant with a flaming belt buckle. Can be removed from the trousers. a pair of white shoes


Accessories:
An index finger flame piece is a fist flame piece, and can be used for hand-fired a double-segment flame, which can be assembled with a logo theme bracket 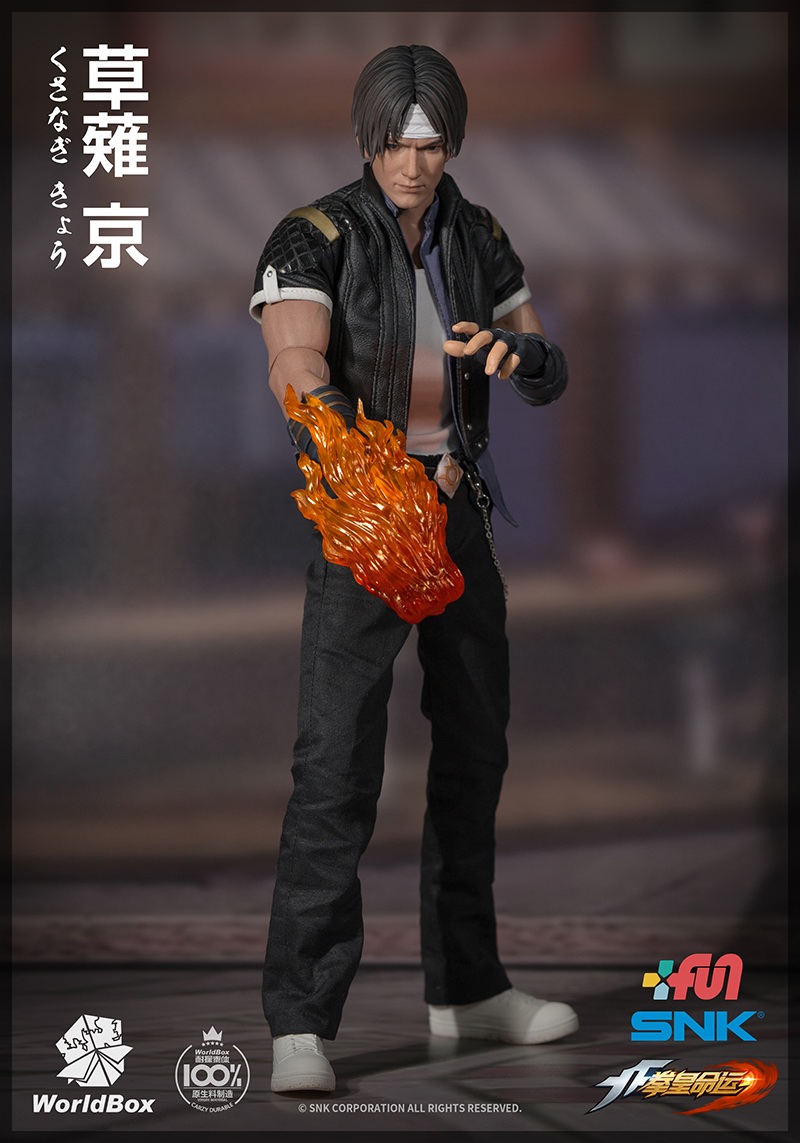 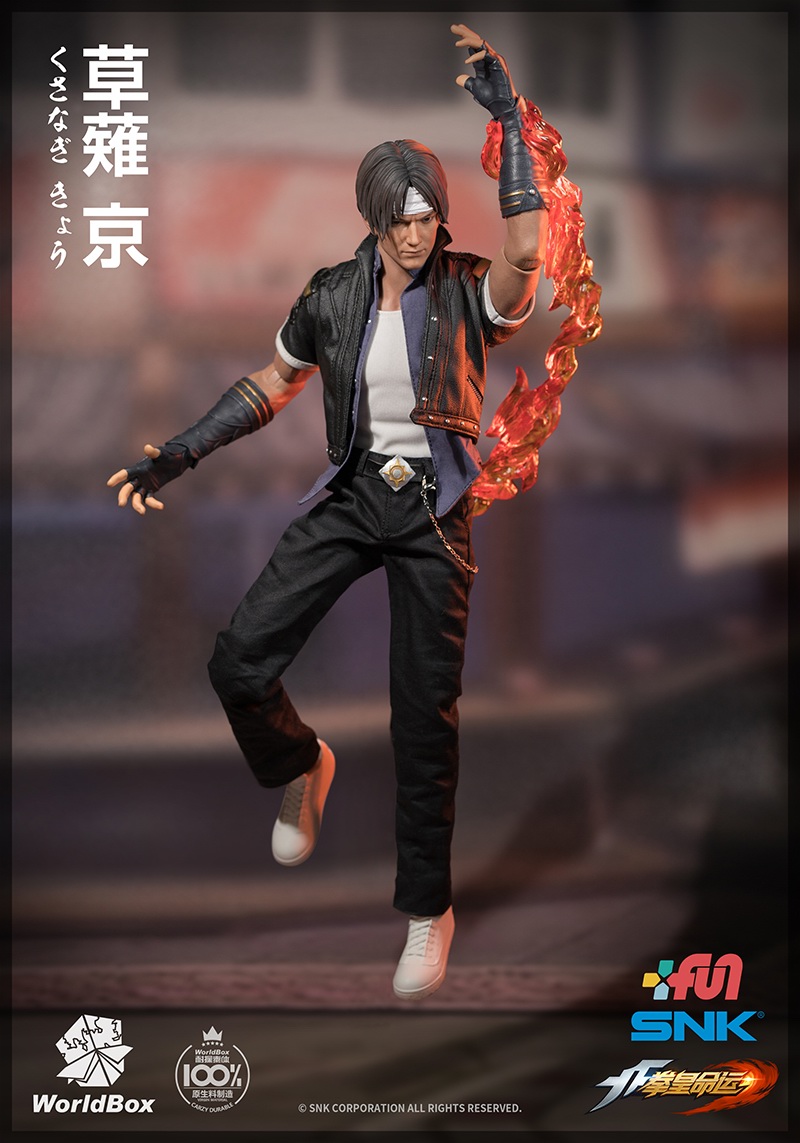 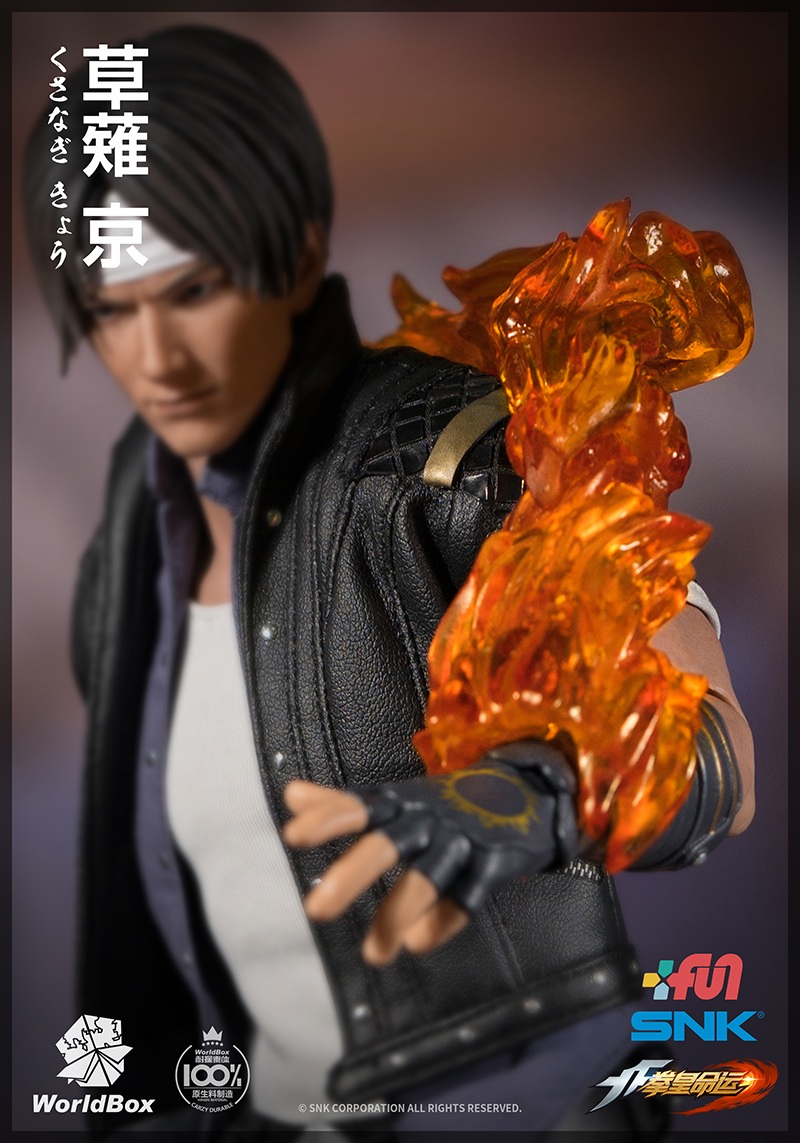 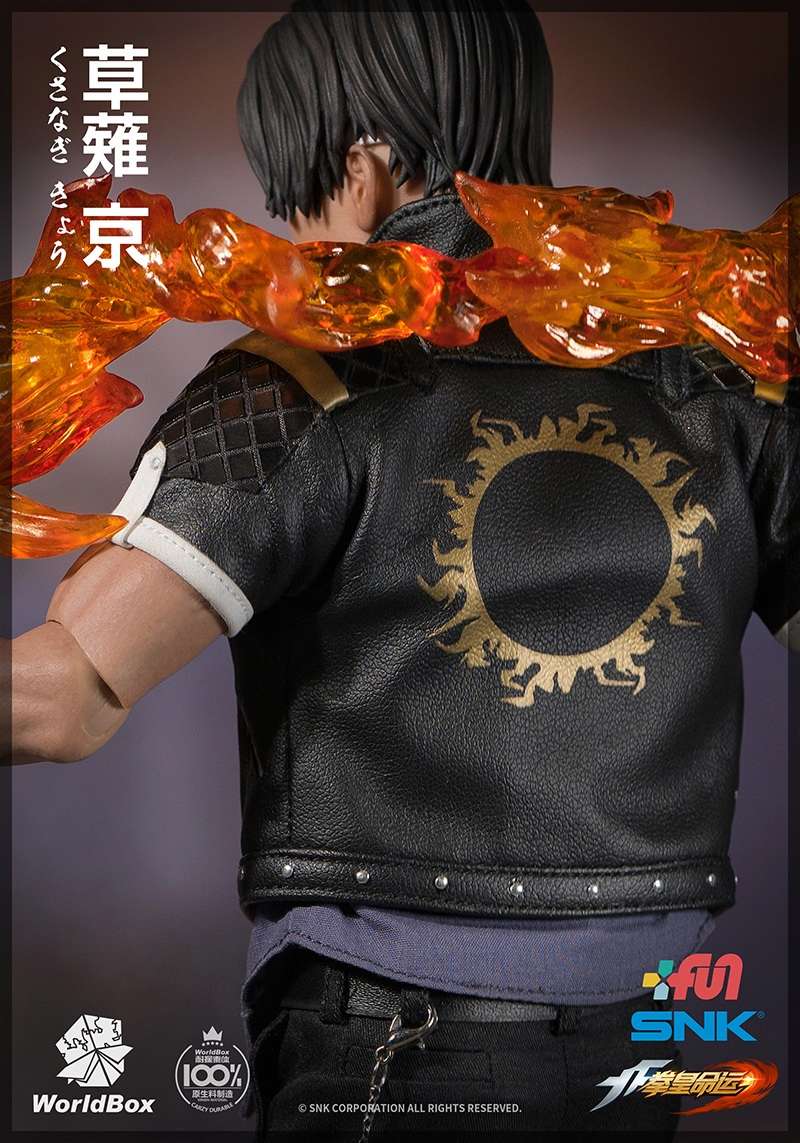 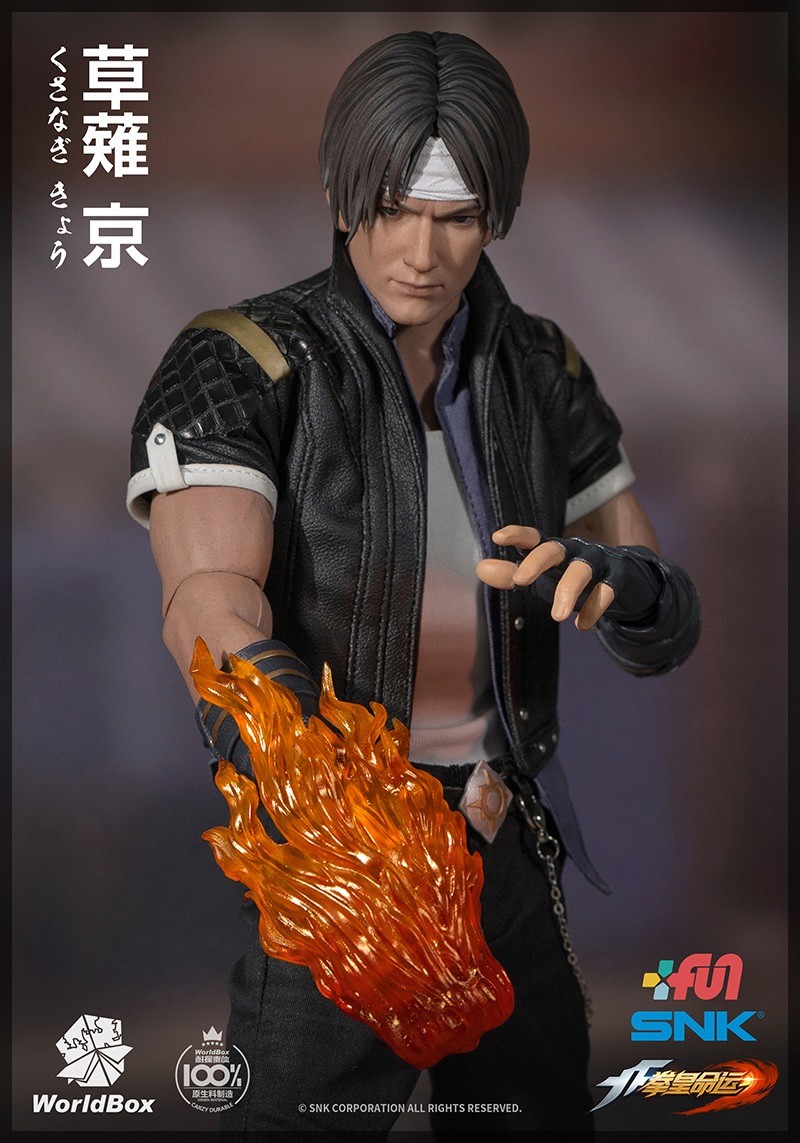 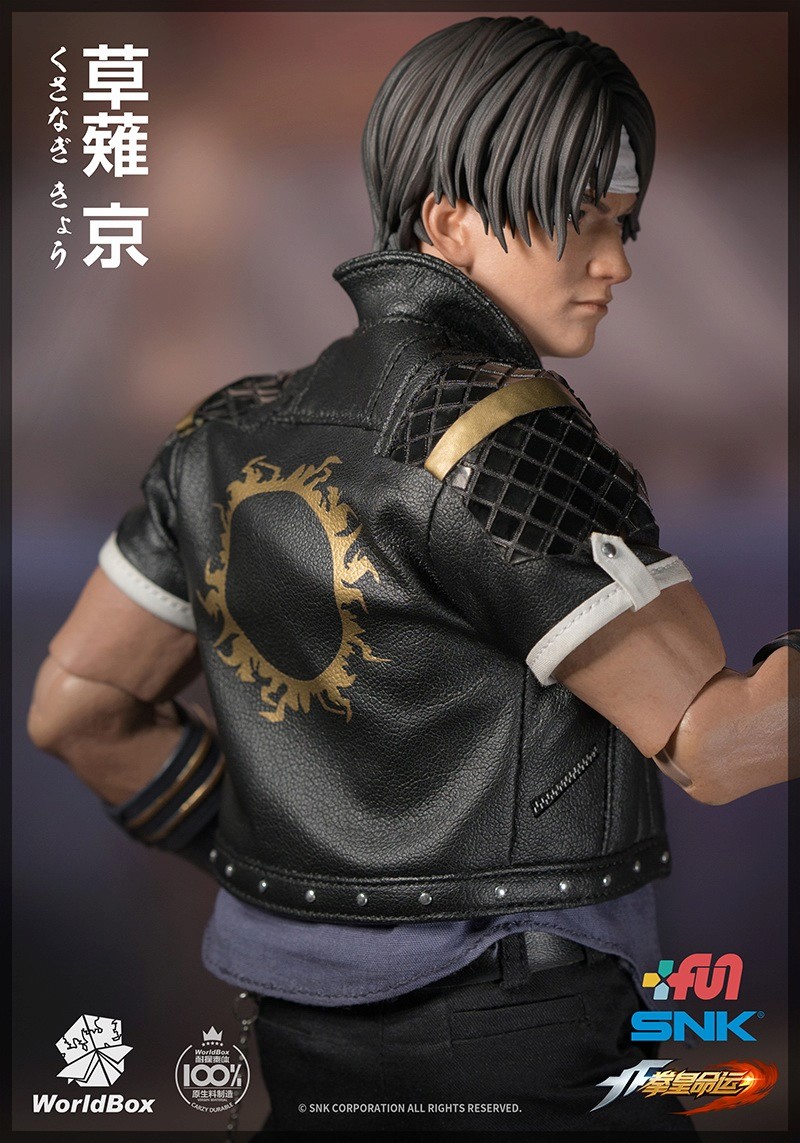 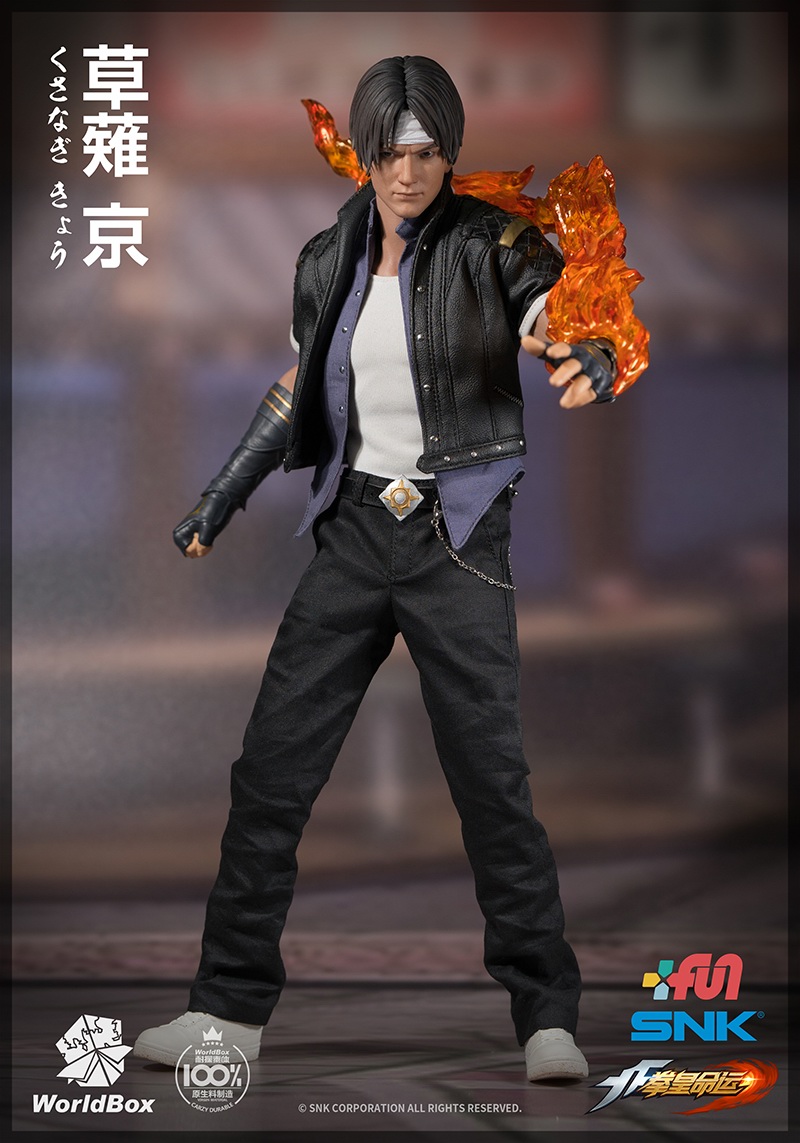 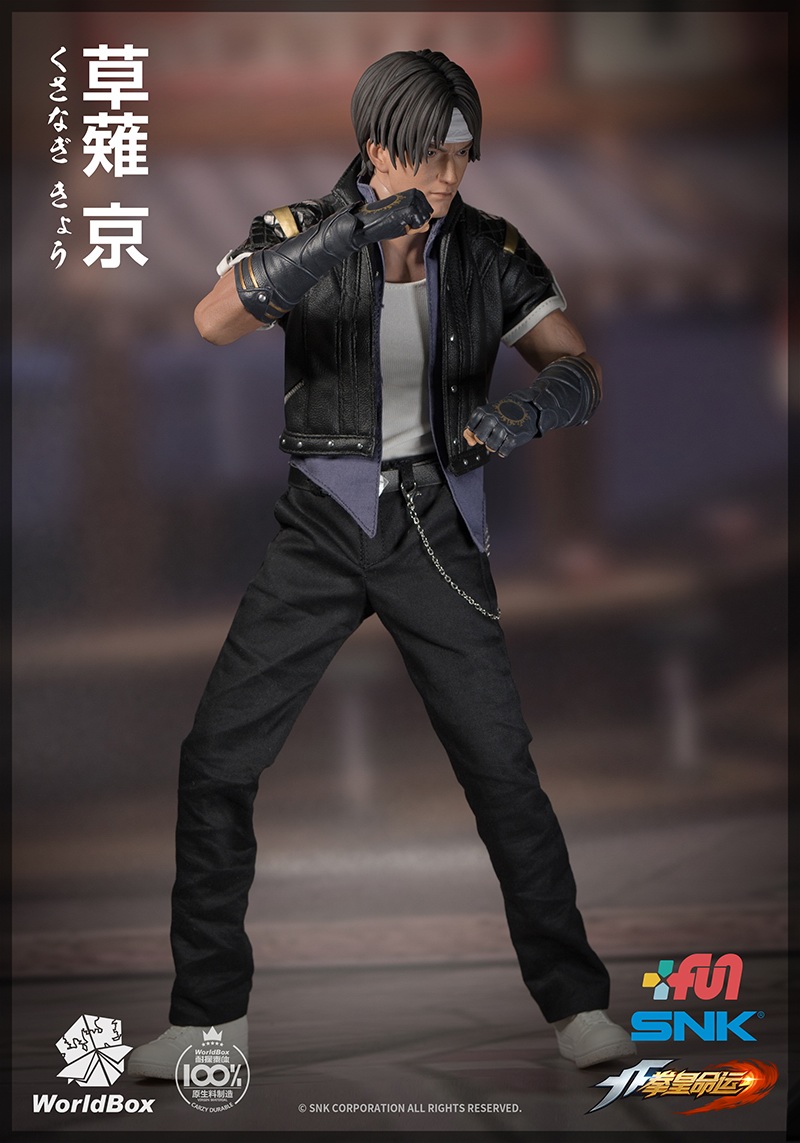 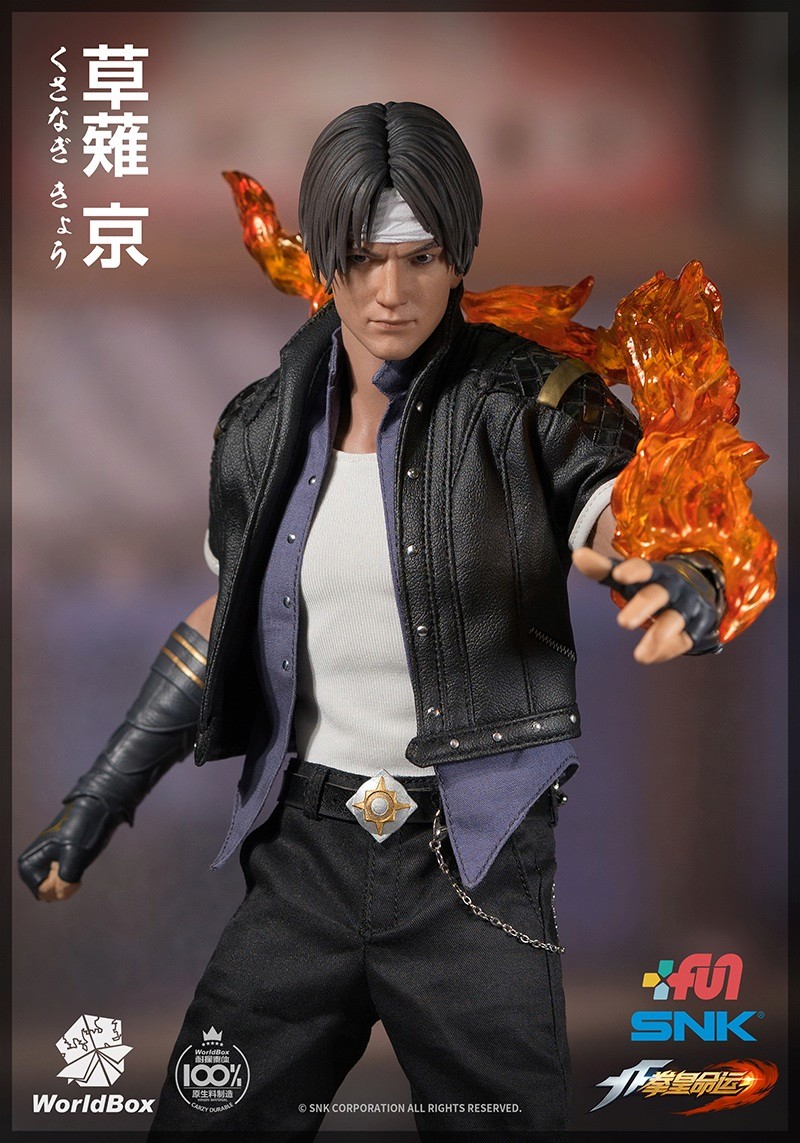 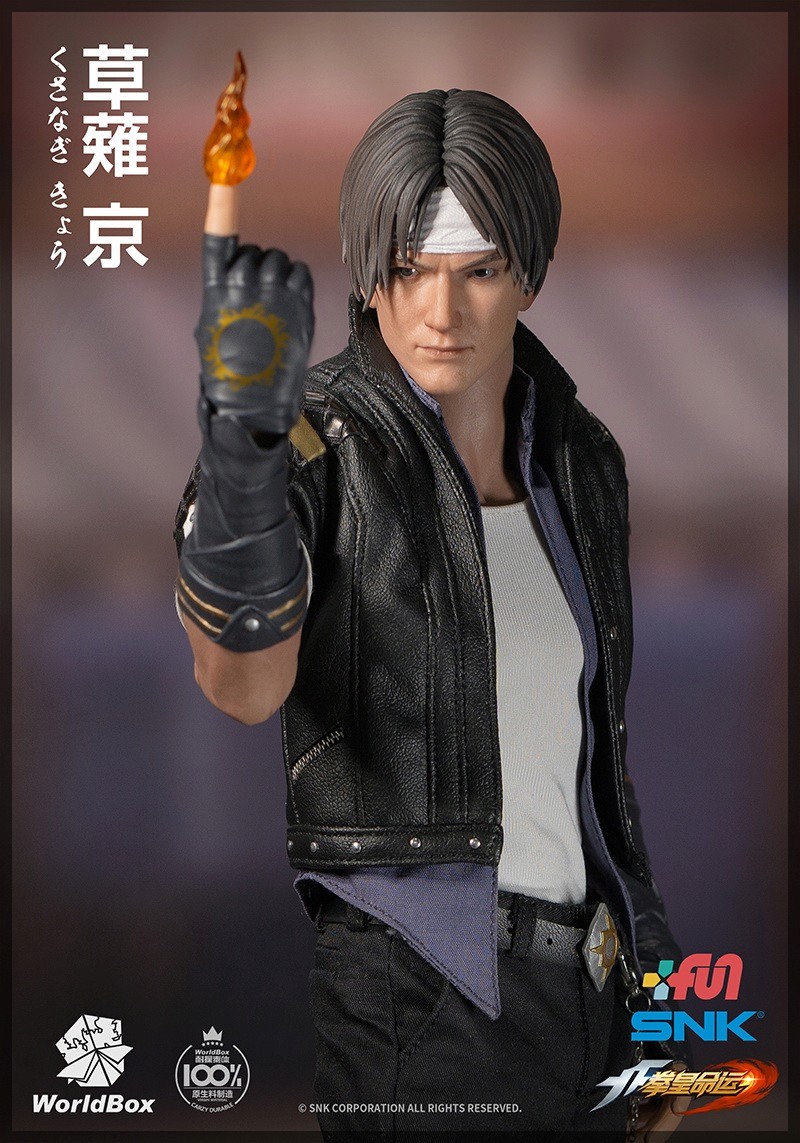 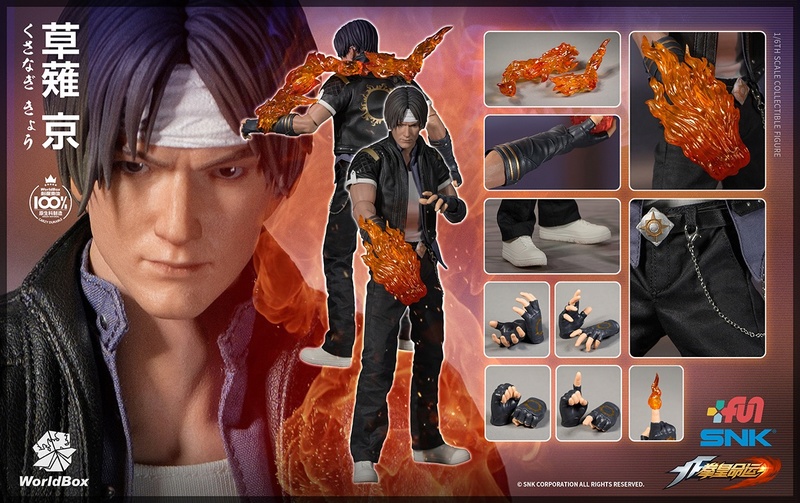