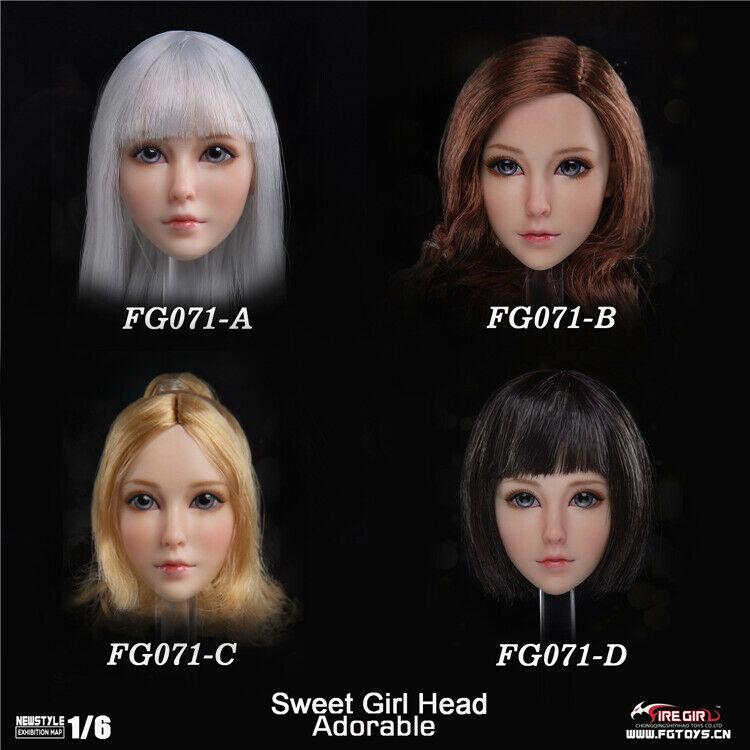 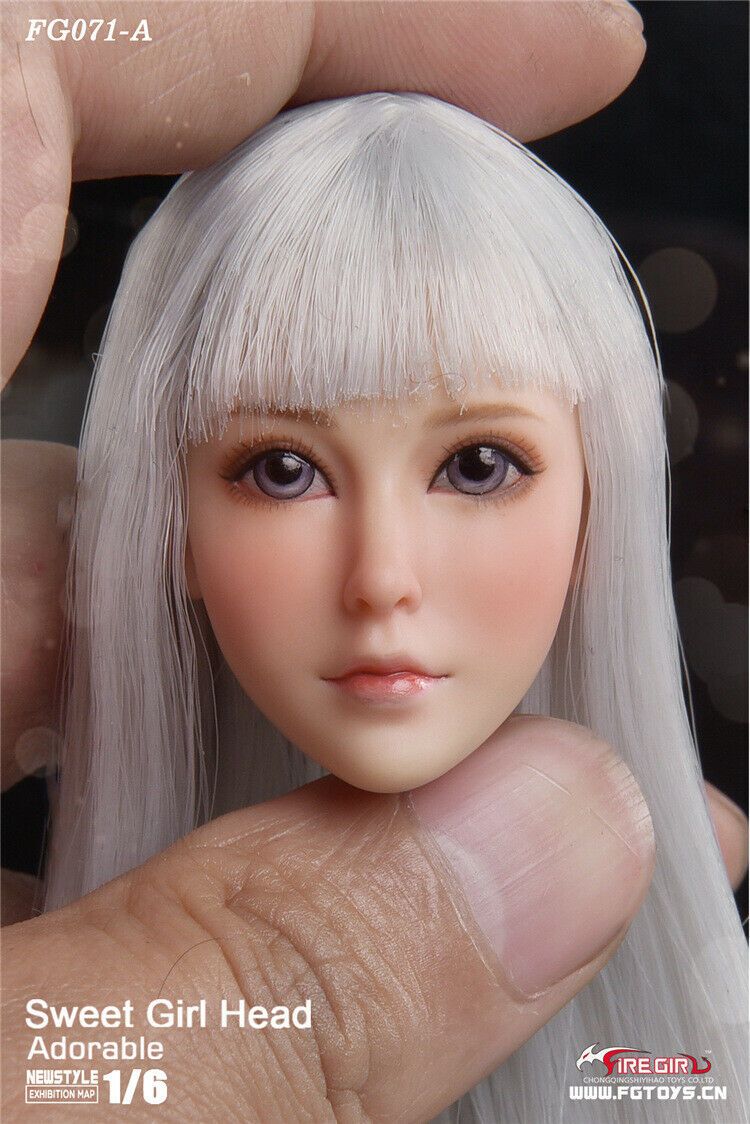 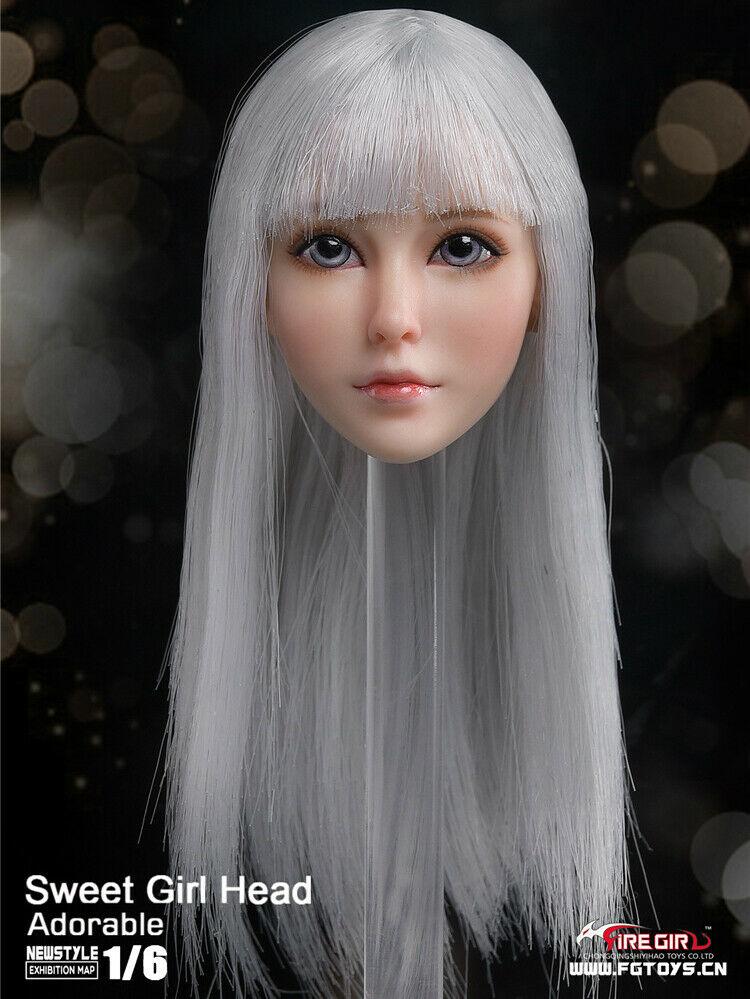 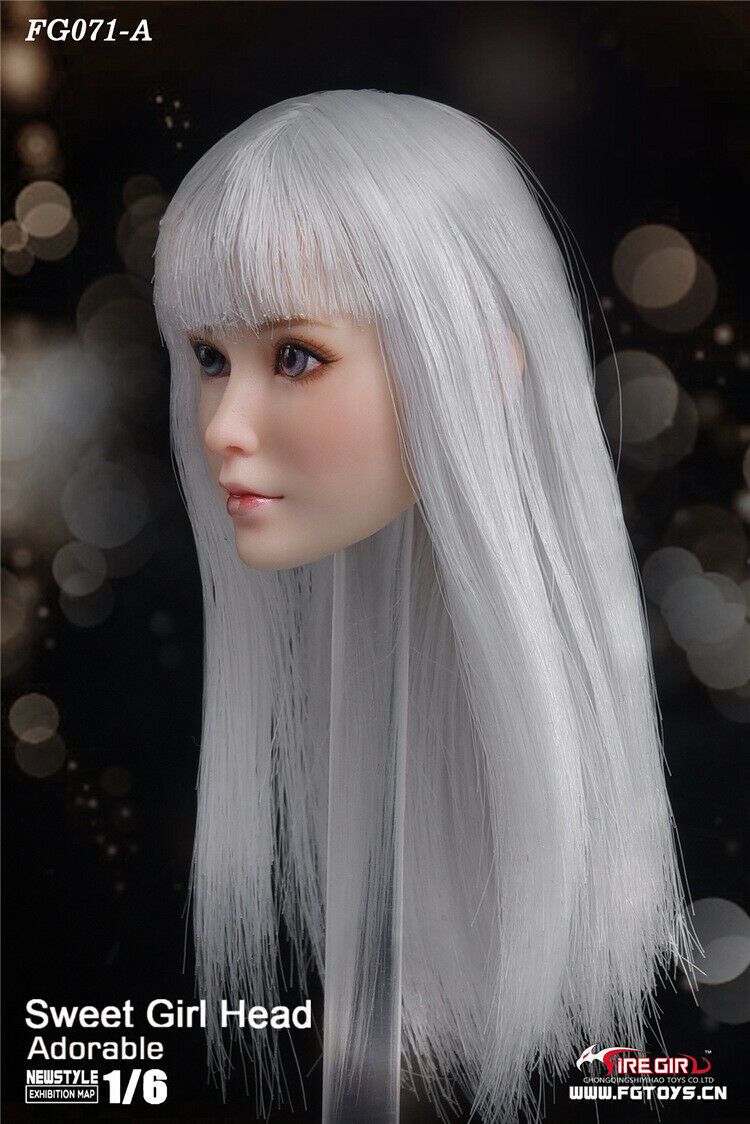 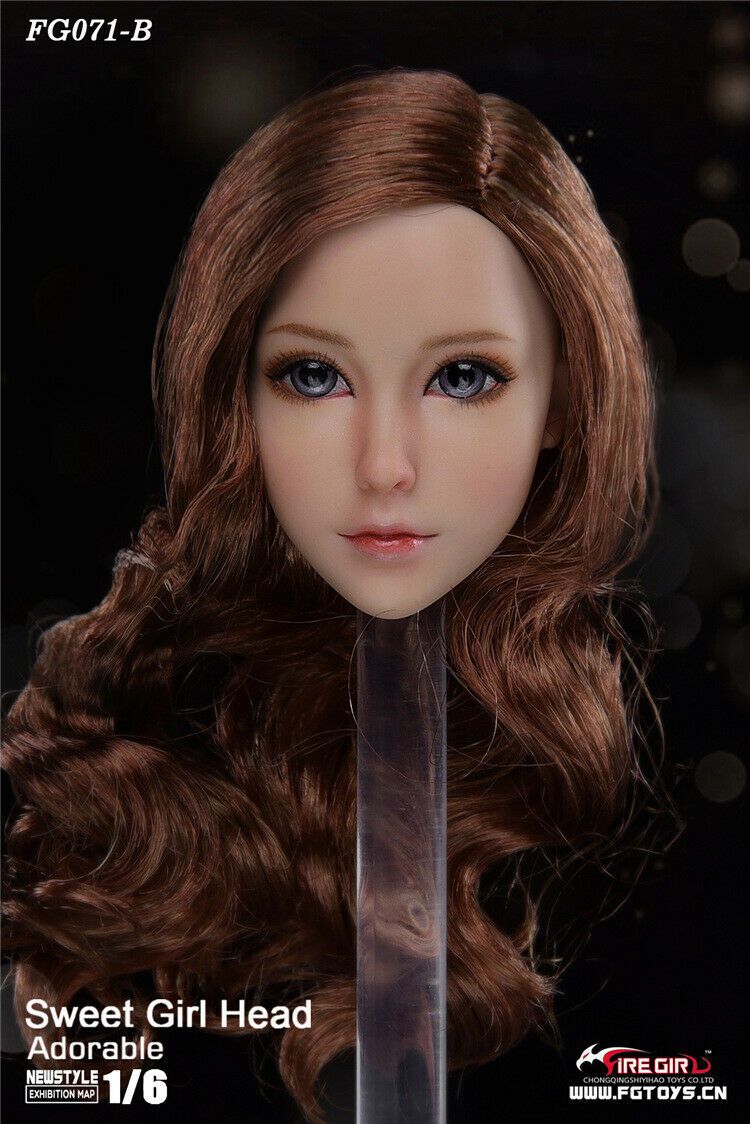 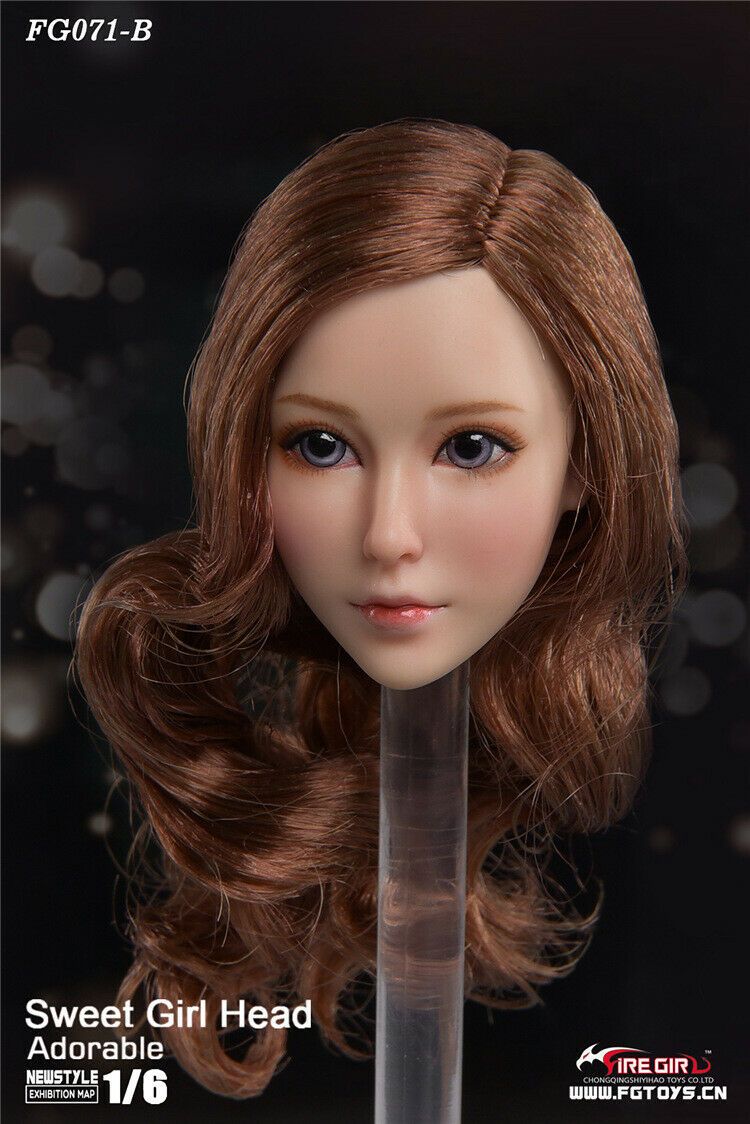 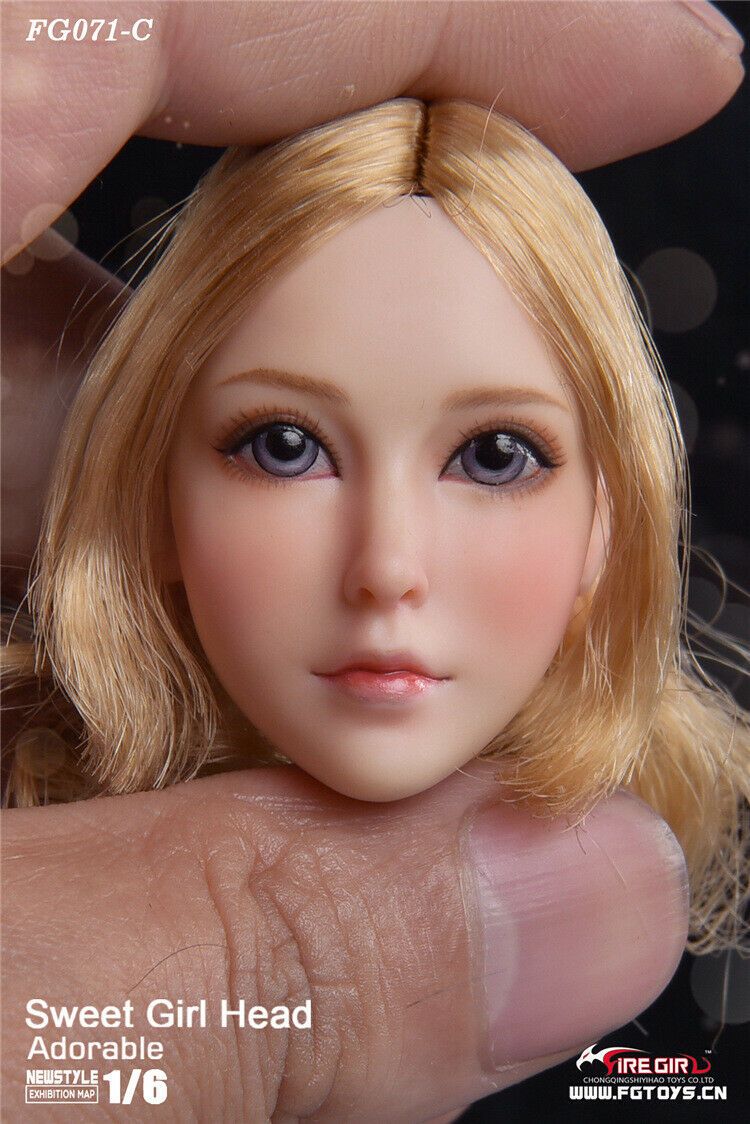 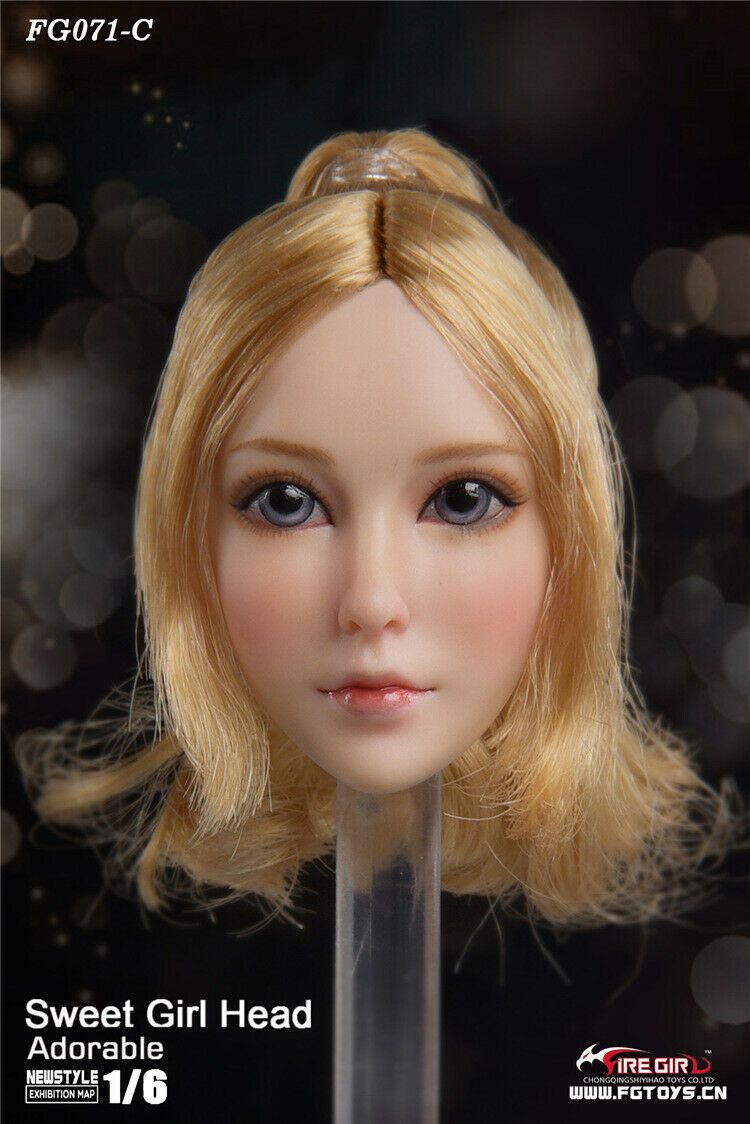 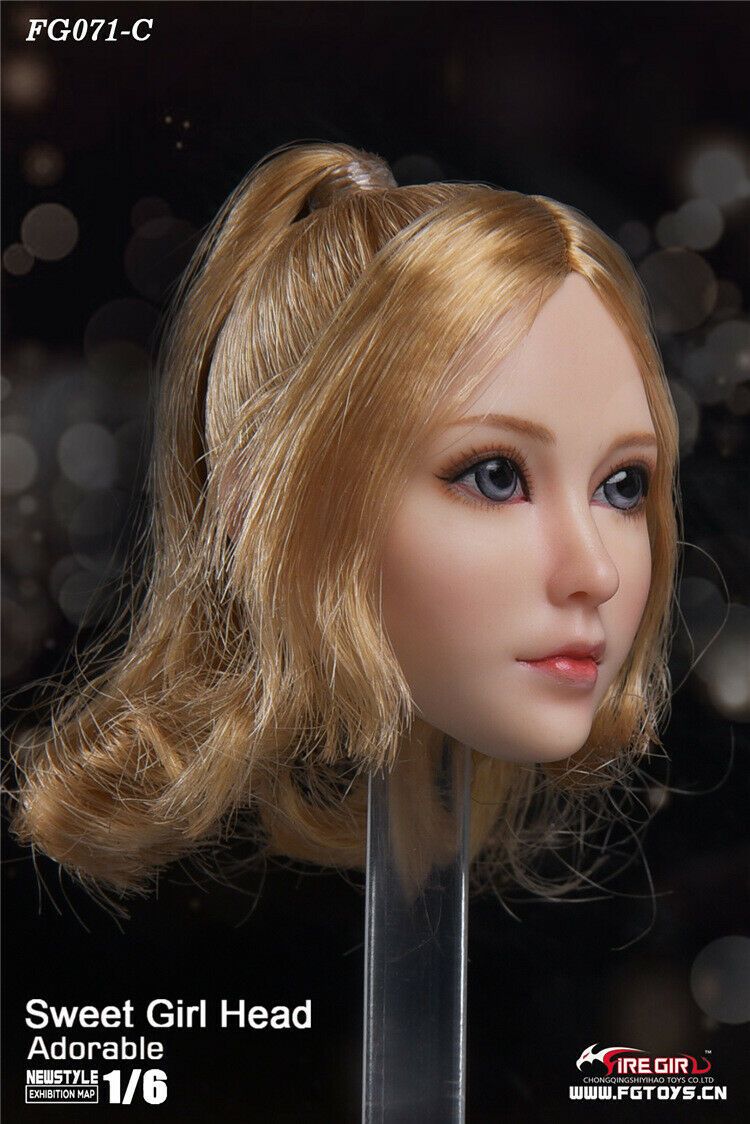 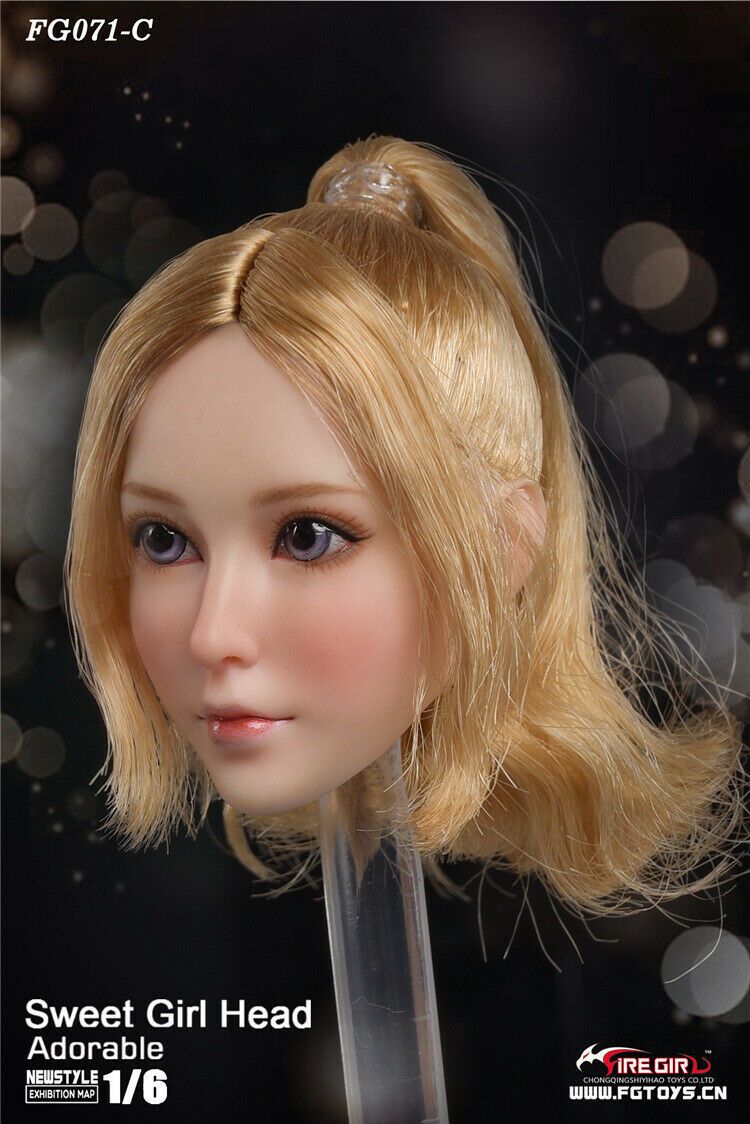 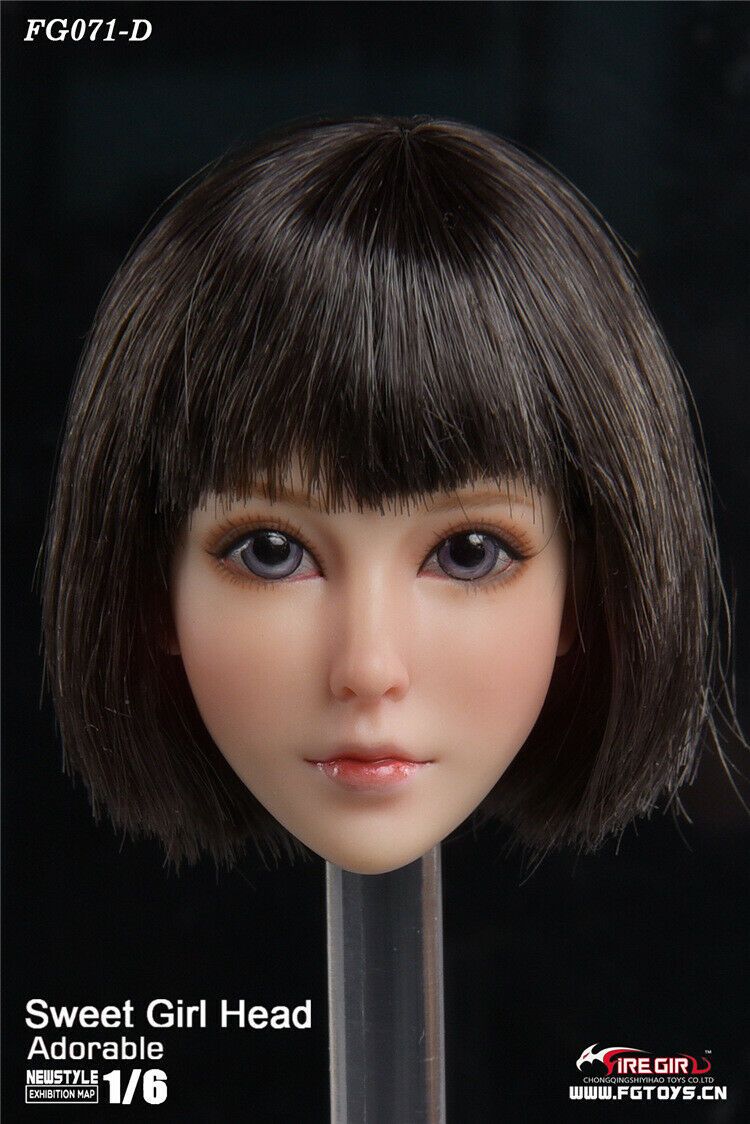 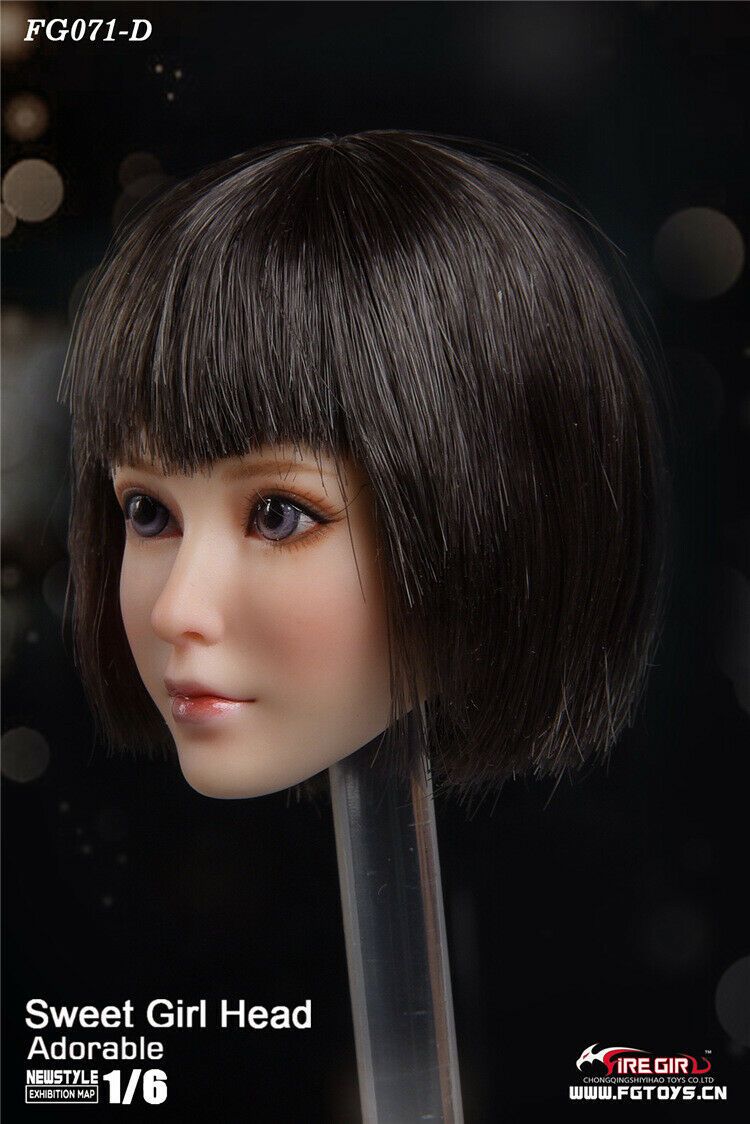 Posts : 3222
Join date : 2019-01-11
Location : the far, bright center
Not usually big on the over-sized eyes, but that first one with the white/silver hair and purple eyes really caught my attention .... I'm a life-long fan of the animated version of The Last Unicorn, and while it's not perfect, it could definitely work as the Lady Amalthea: 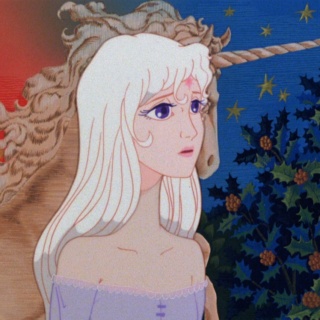 I'd probably still end up giving it mohair at some point, but as it is, it would be a much better stand-in than anything else I've seen so far in terms of 1/6 stuff. Would otherwise have probably had to go the Obitsu doll route for that character. So while not my usual thing at all, for that reason alone it's quite tempting.

Now I'm curious what body these would go with....

ETA: I guess there are also some Superduck heads that would work for her, but I often skip over those when browsing as I get rather put-off by how hyper-sexualized and fetish-y they tend to be presented.
_________________
"The happy ending of the fairy tale, the myth, and the divine comedy of the soul, is to be read,
not as a contradiction, but as a transcendence of the universal tragedy of man."
Focusing on the Prequels, Clone Wars, and Original Trilogy eras (NO 'sequels', thanks!)