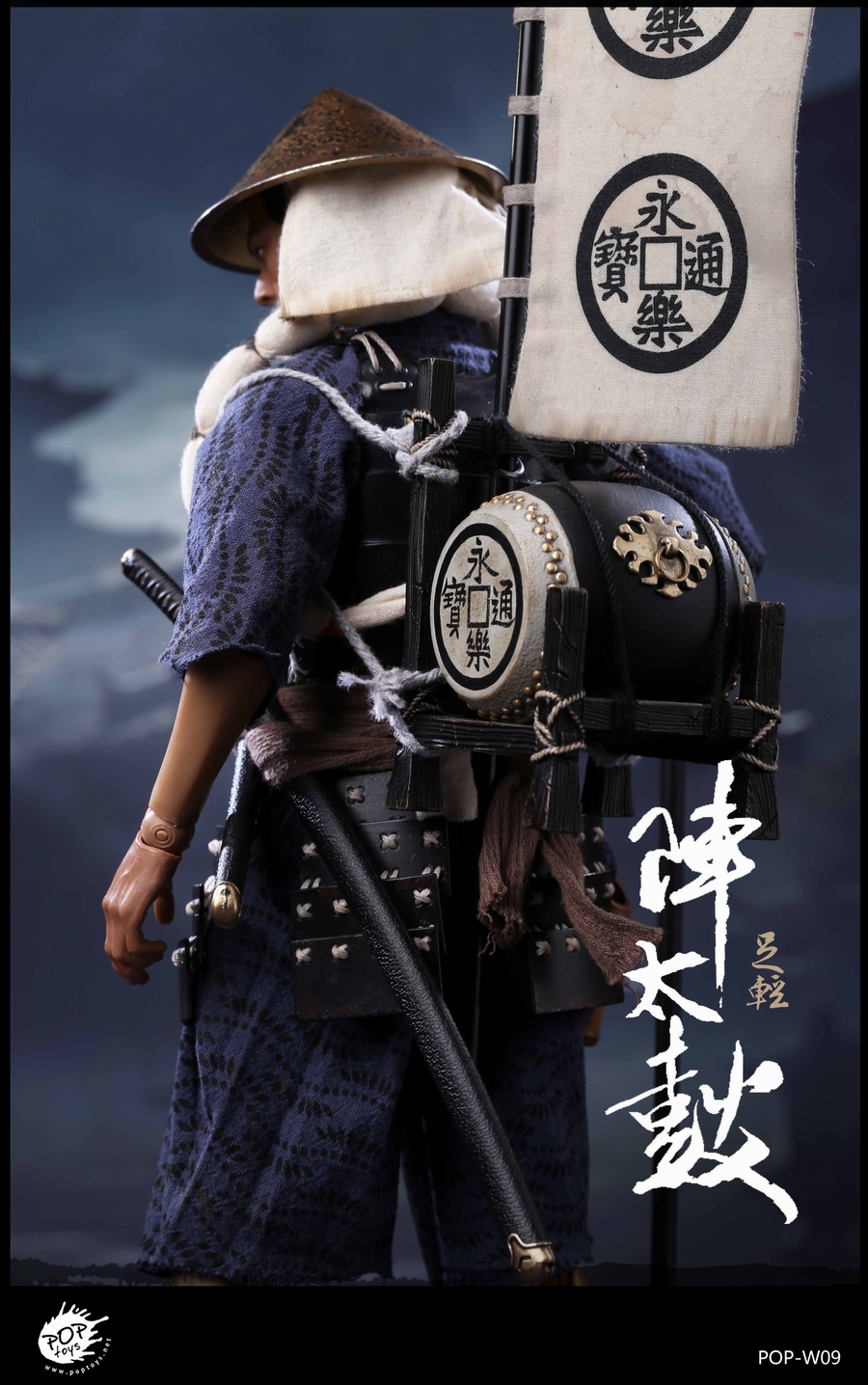 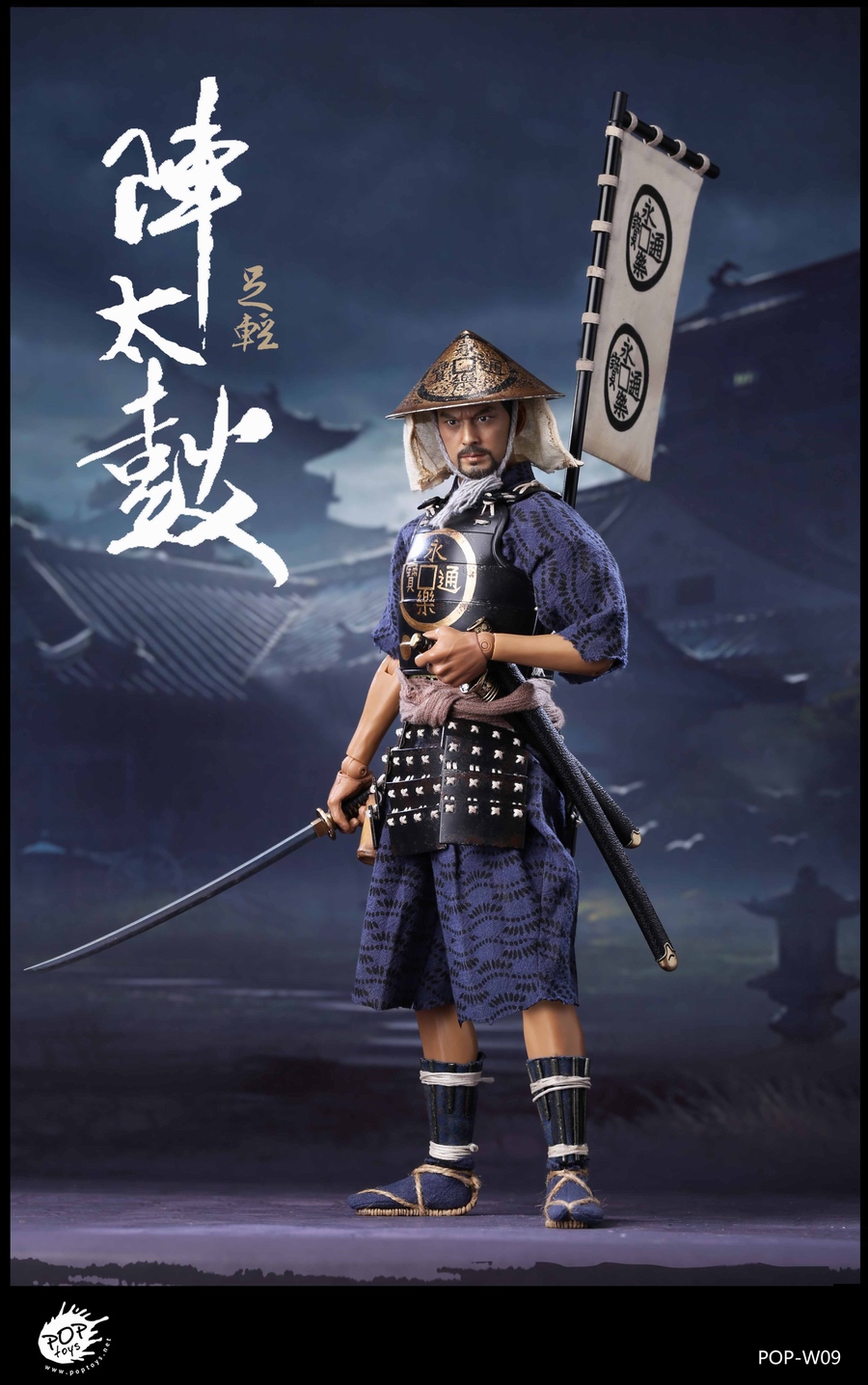 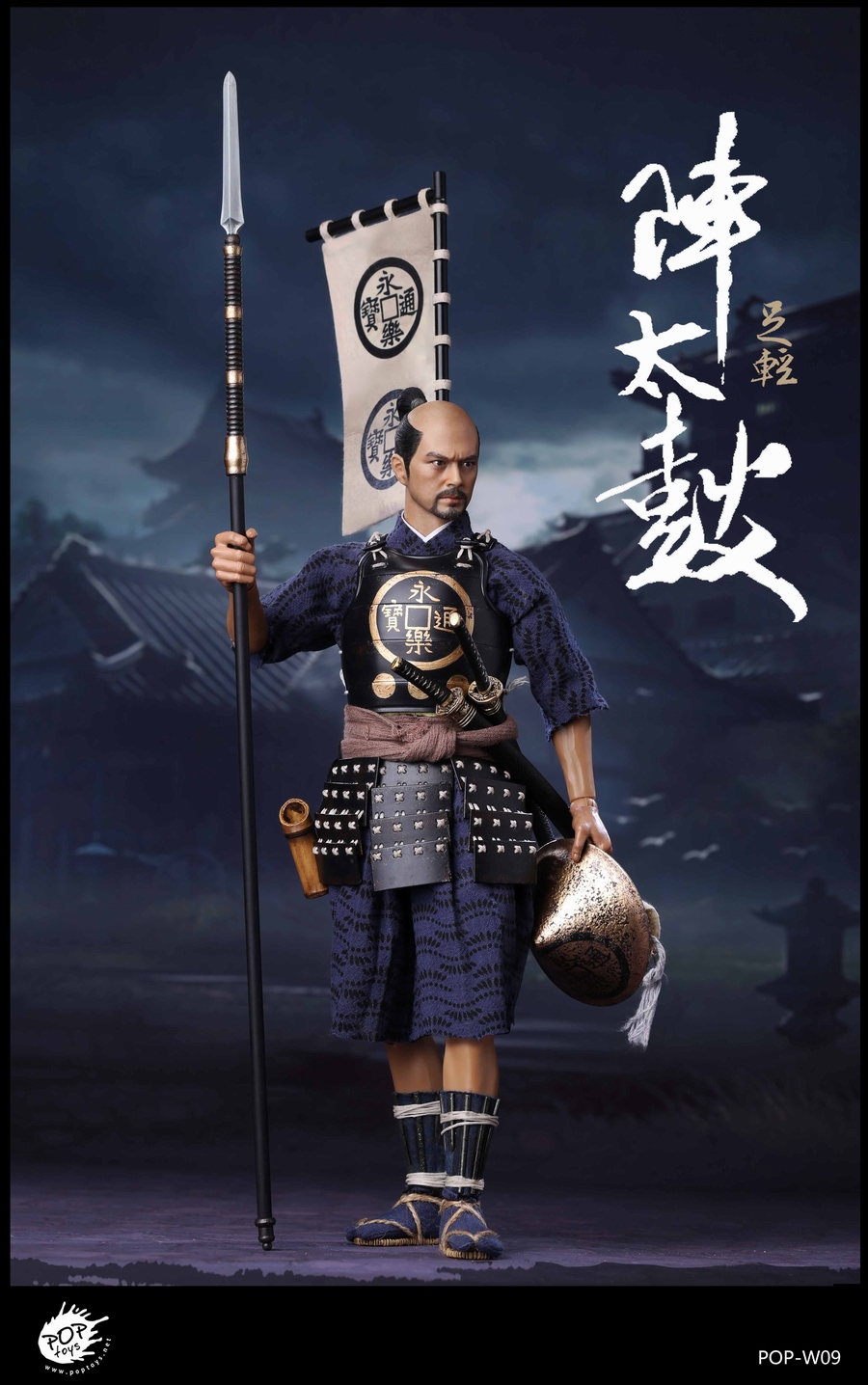 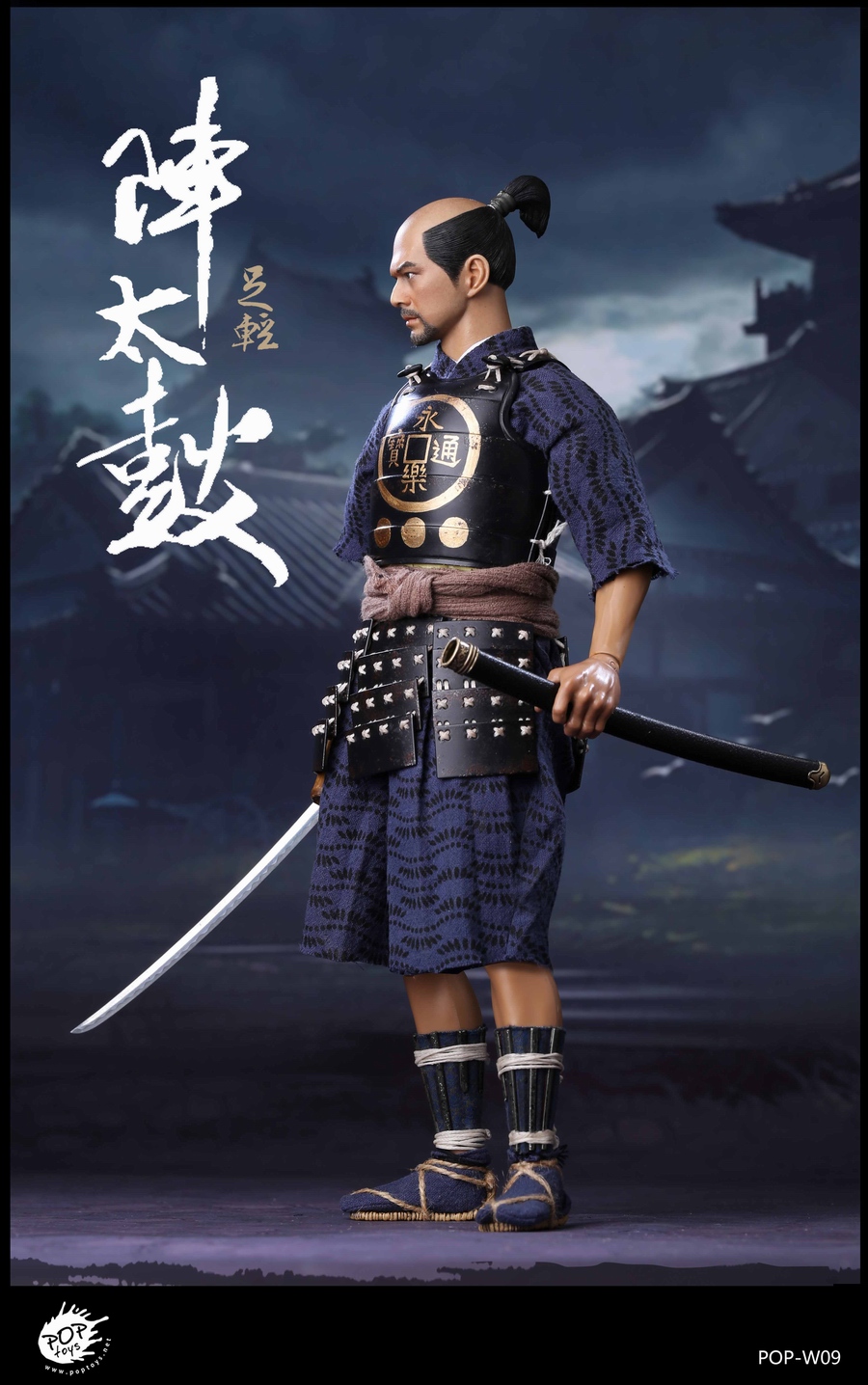 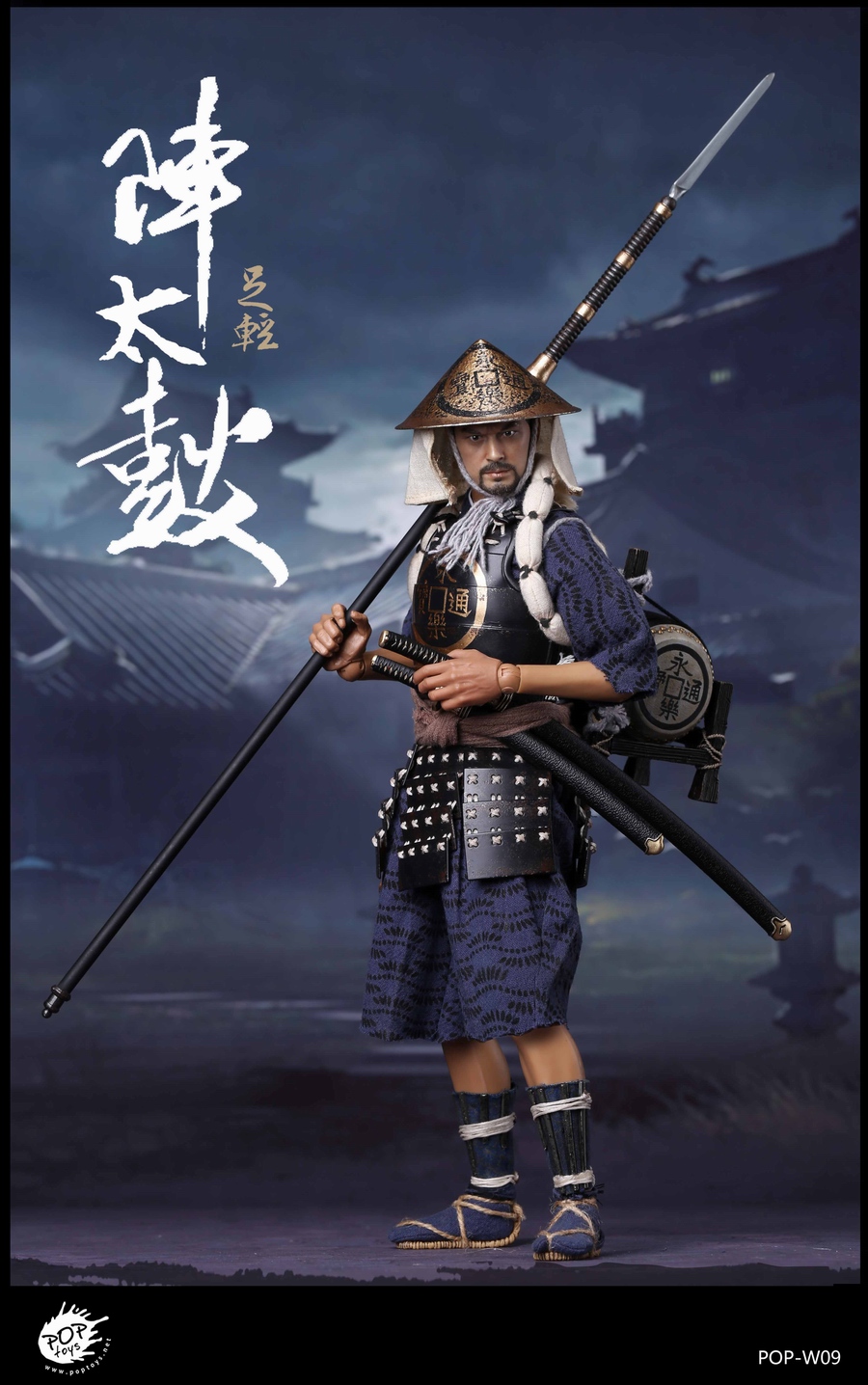 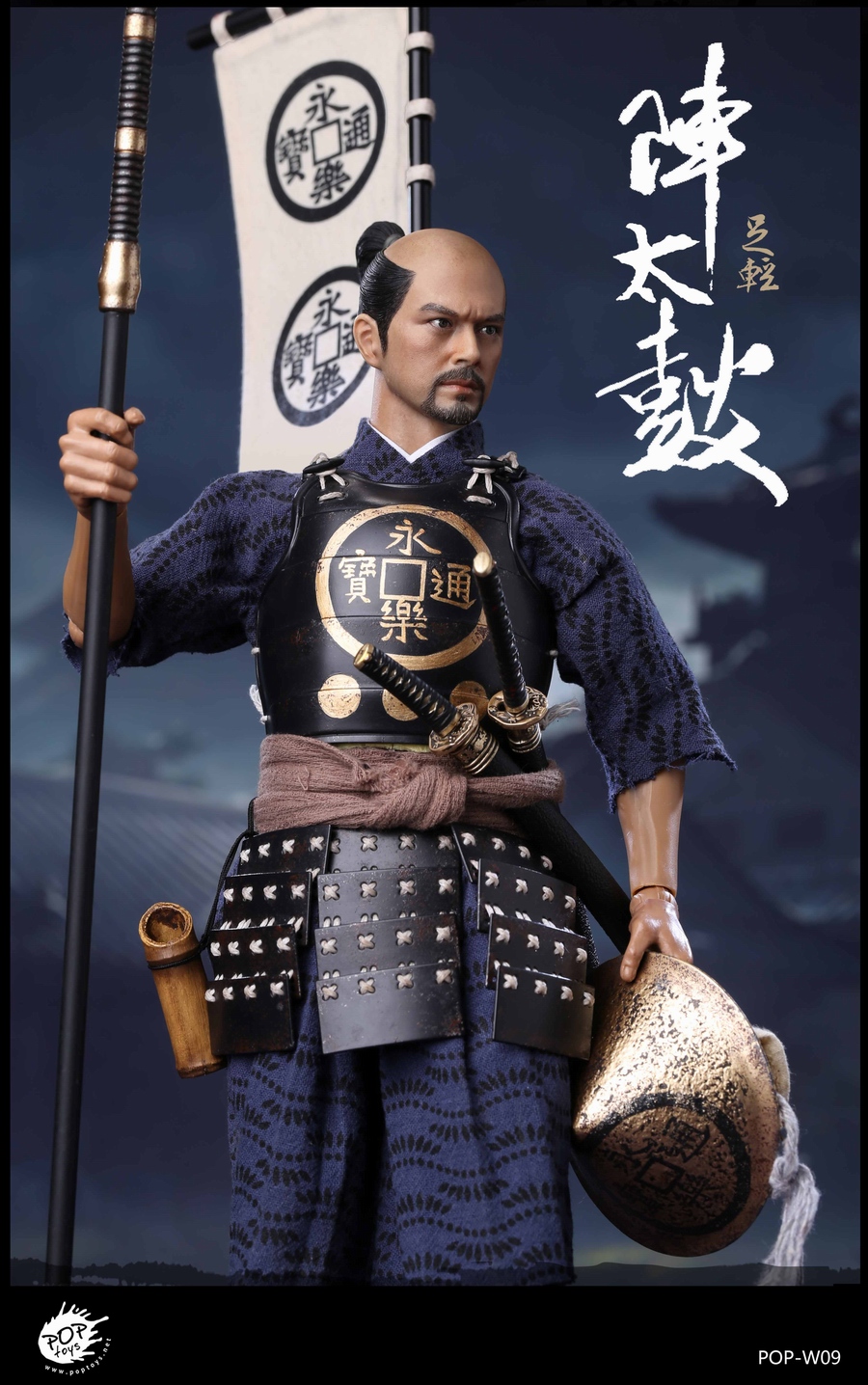 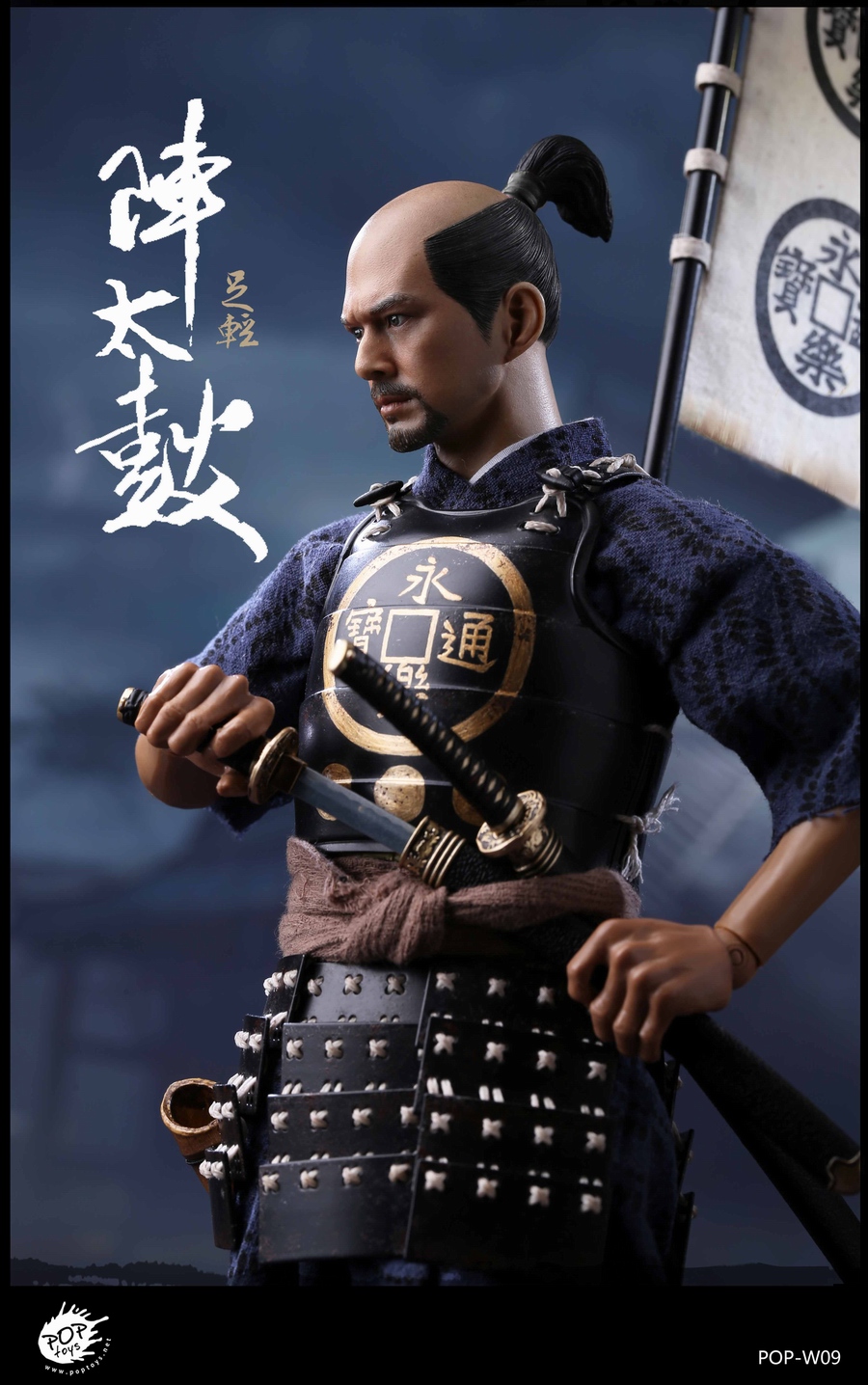 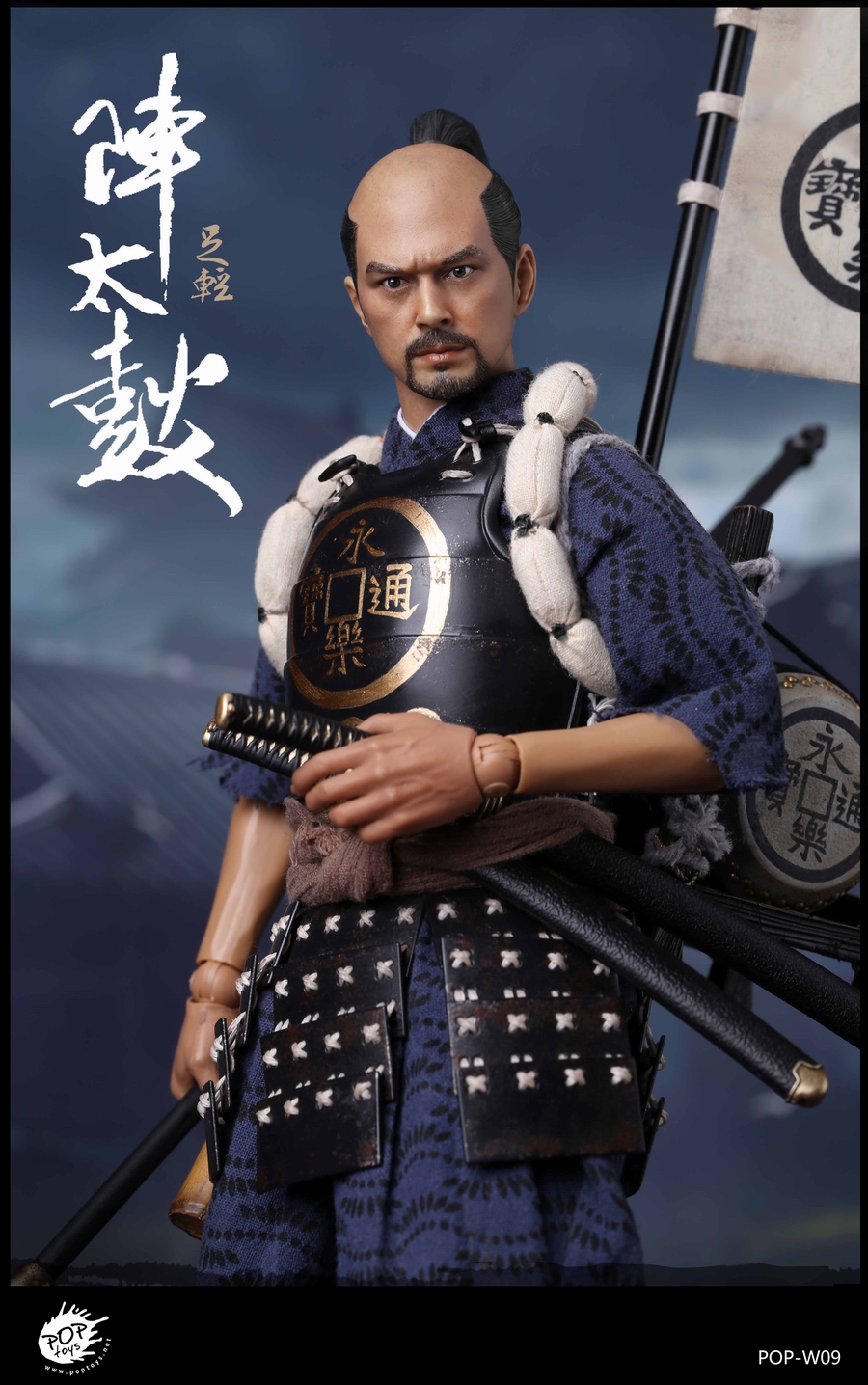 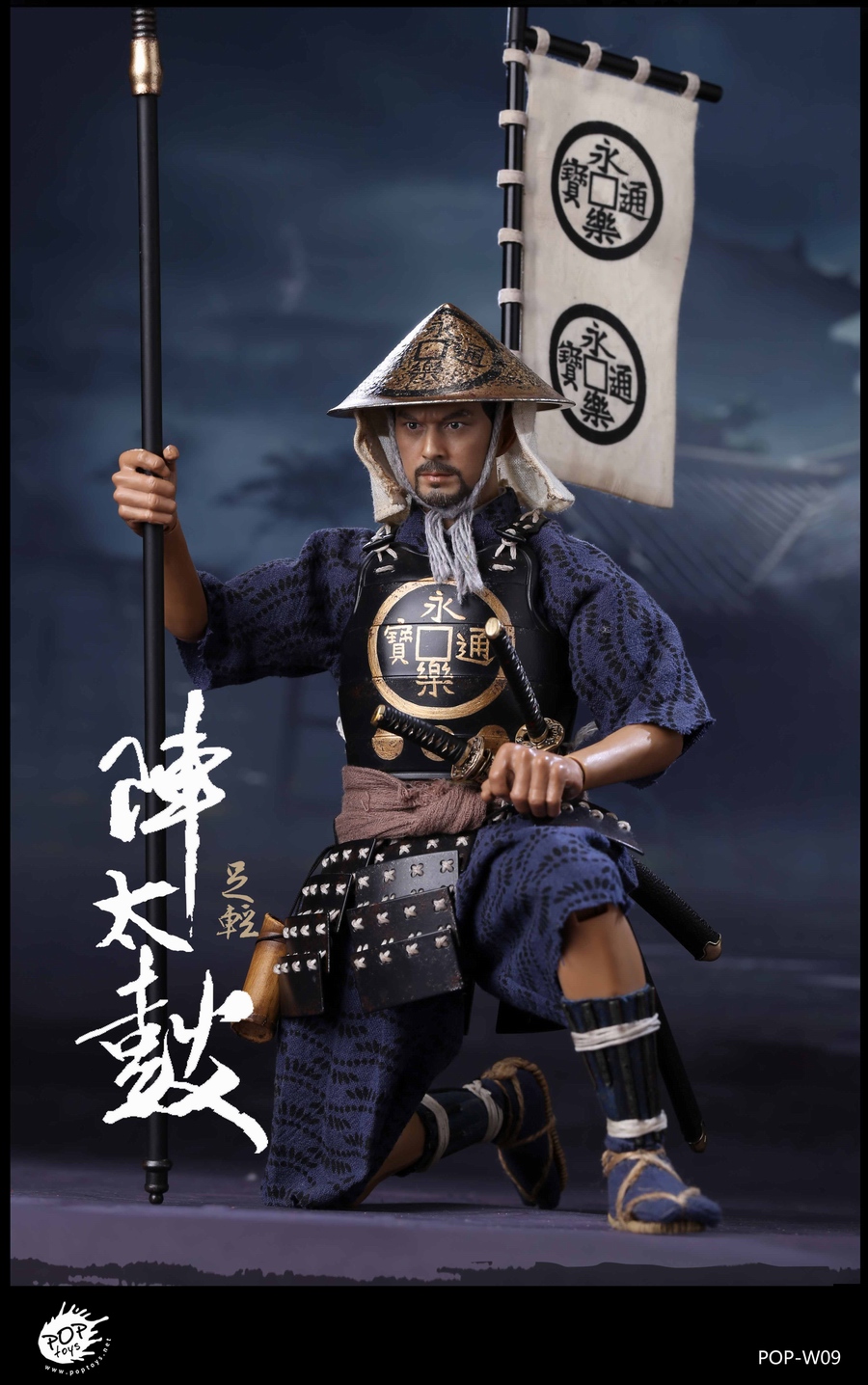 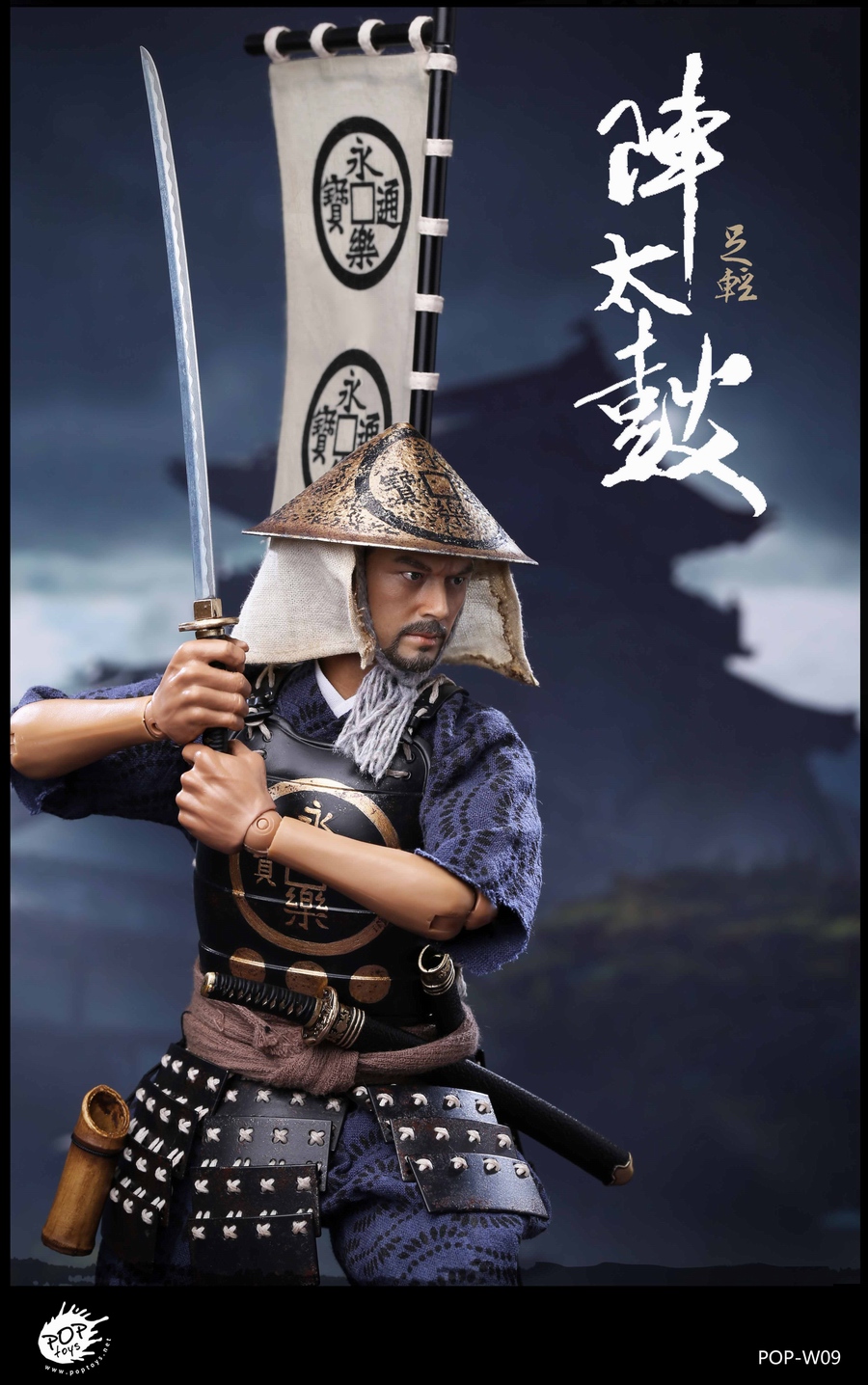 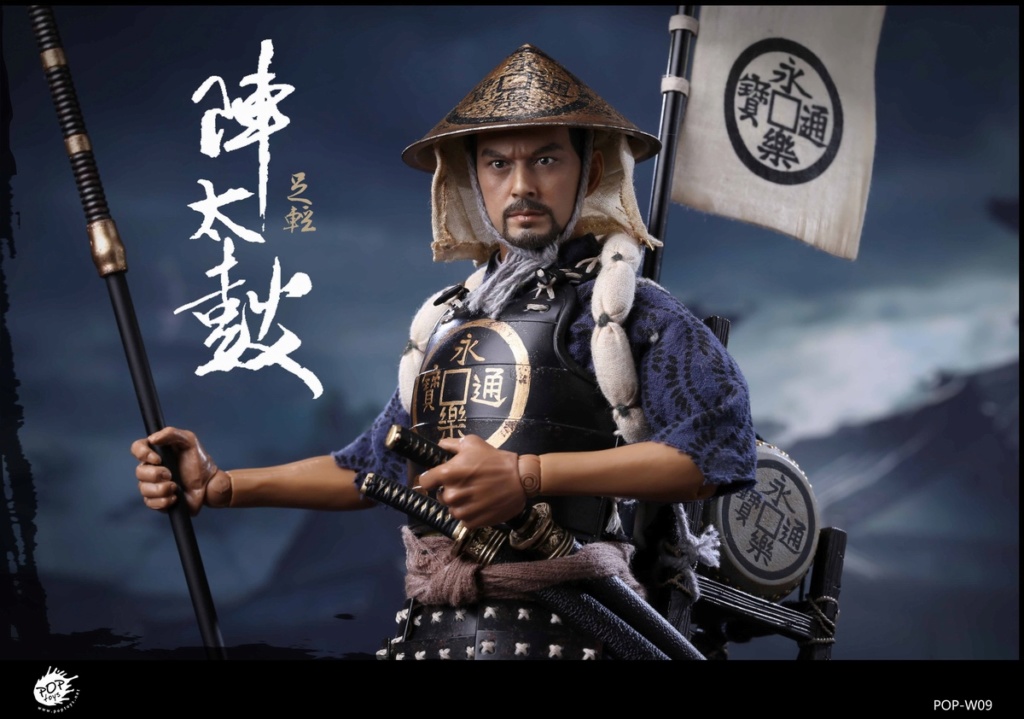 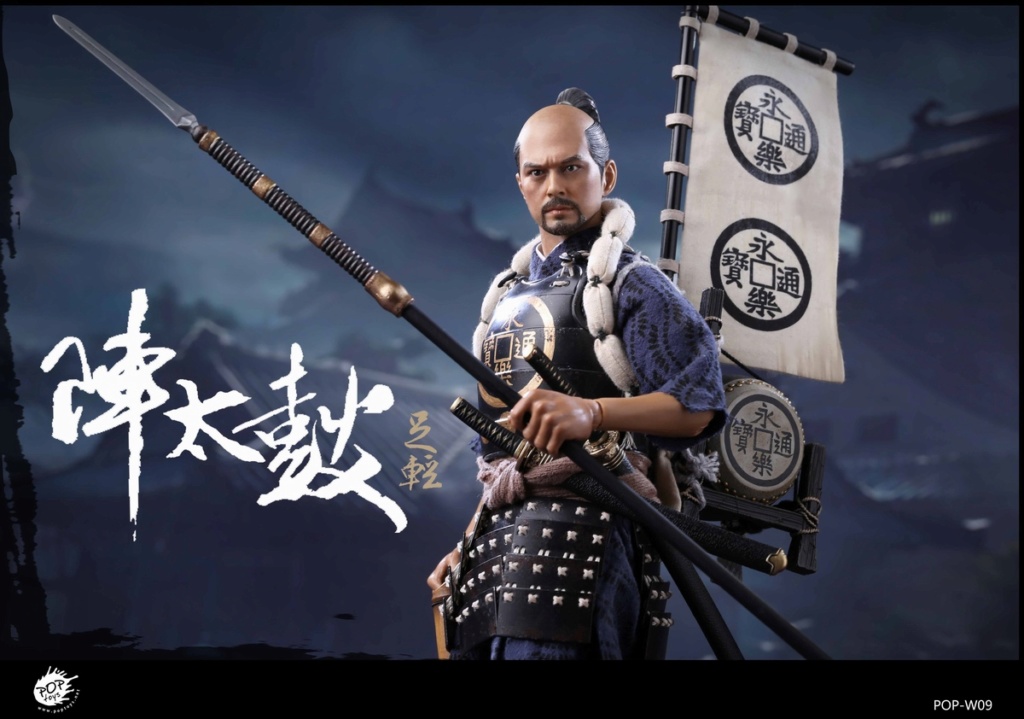 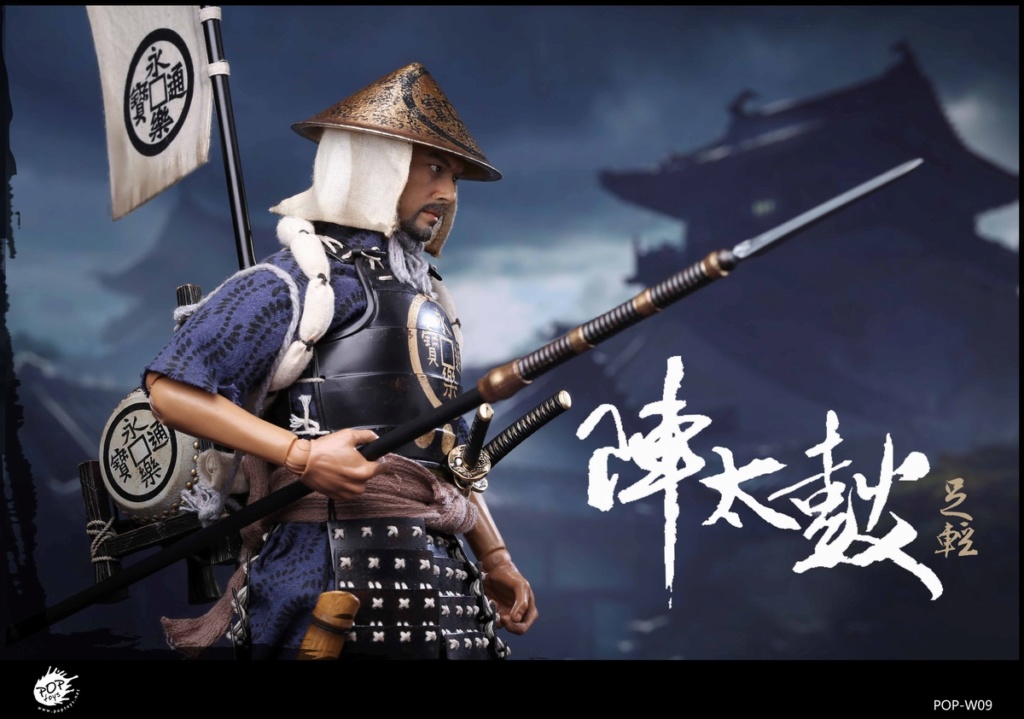 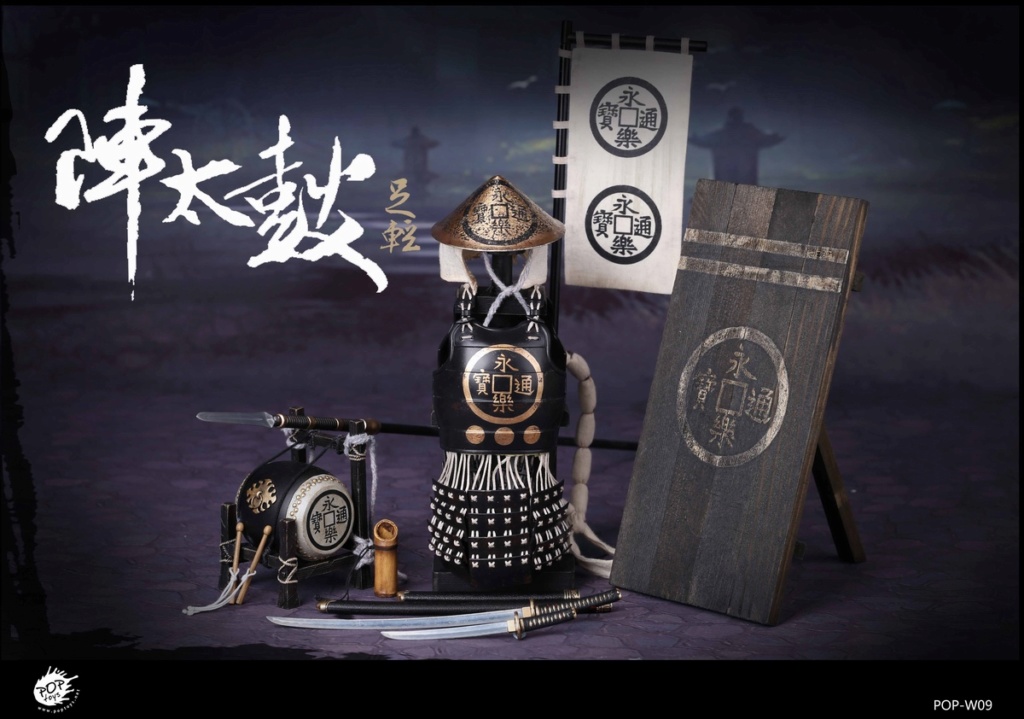 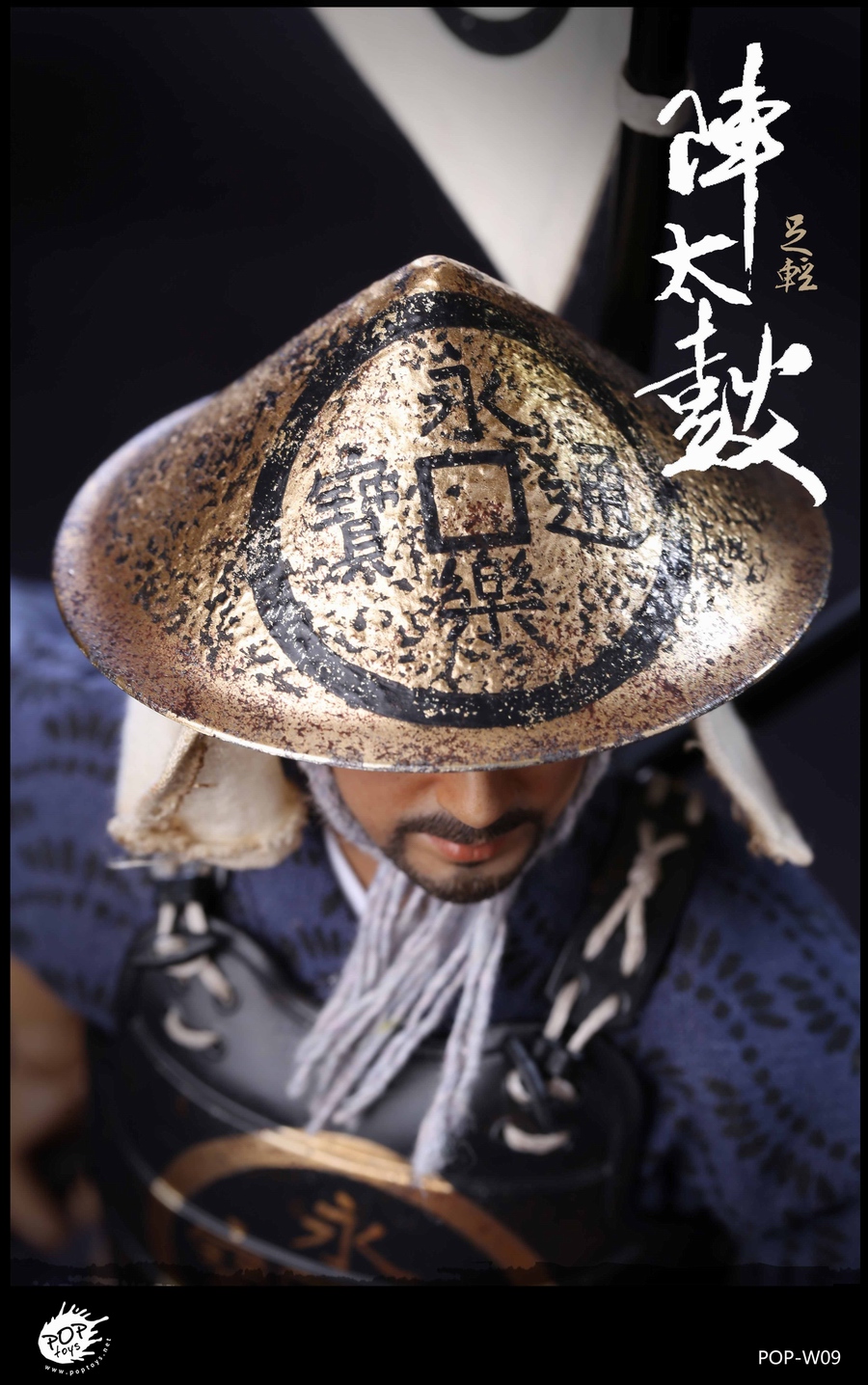 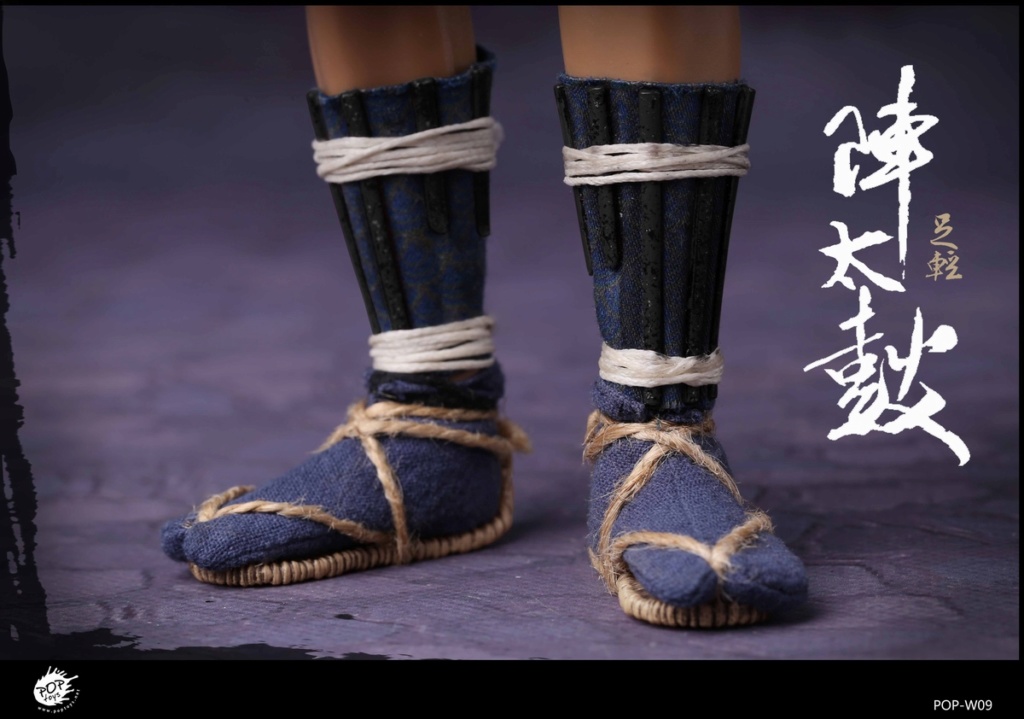 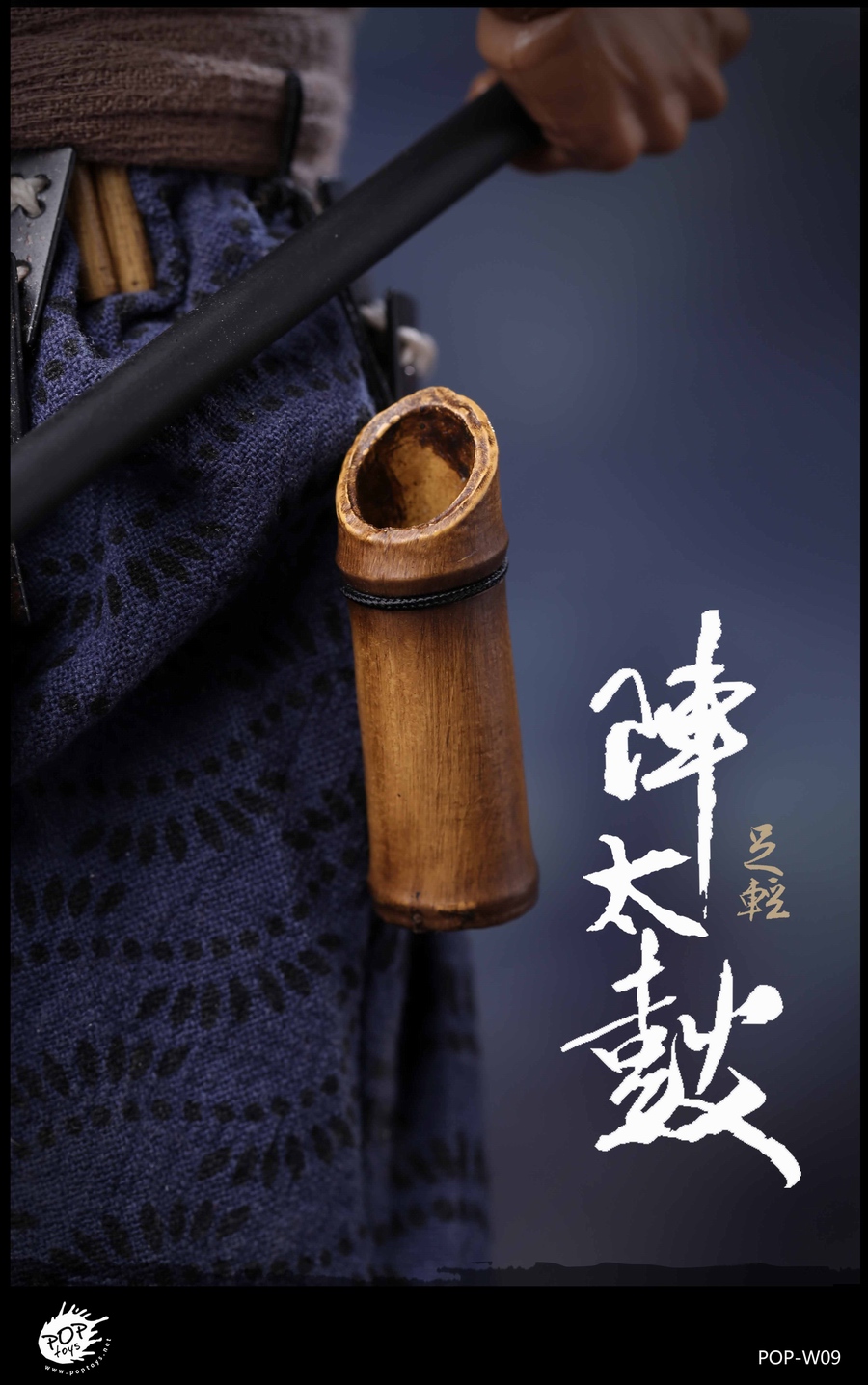 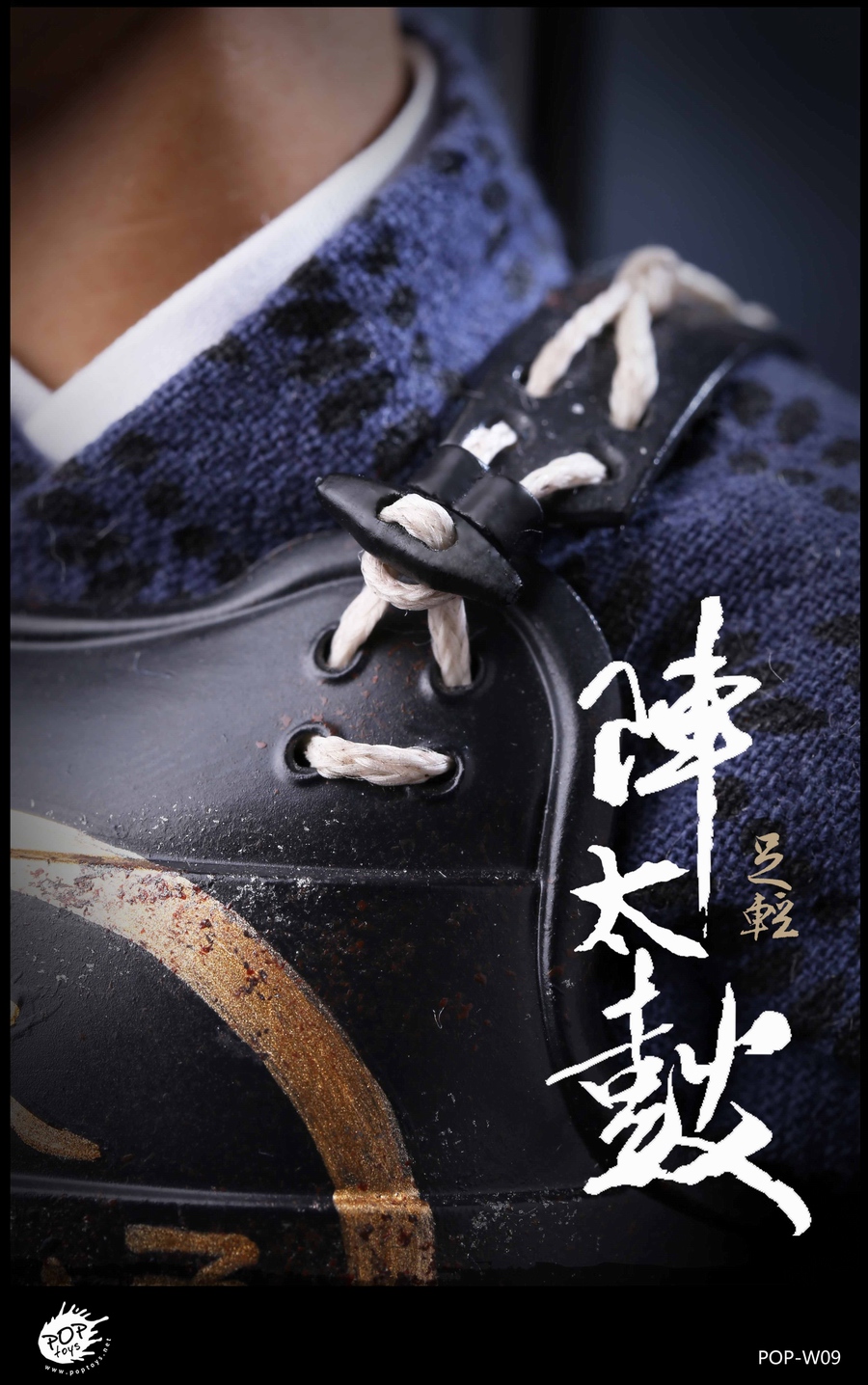 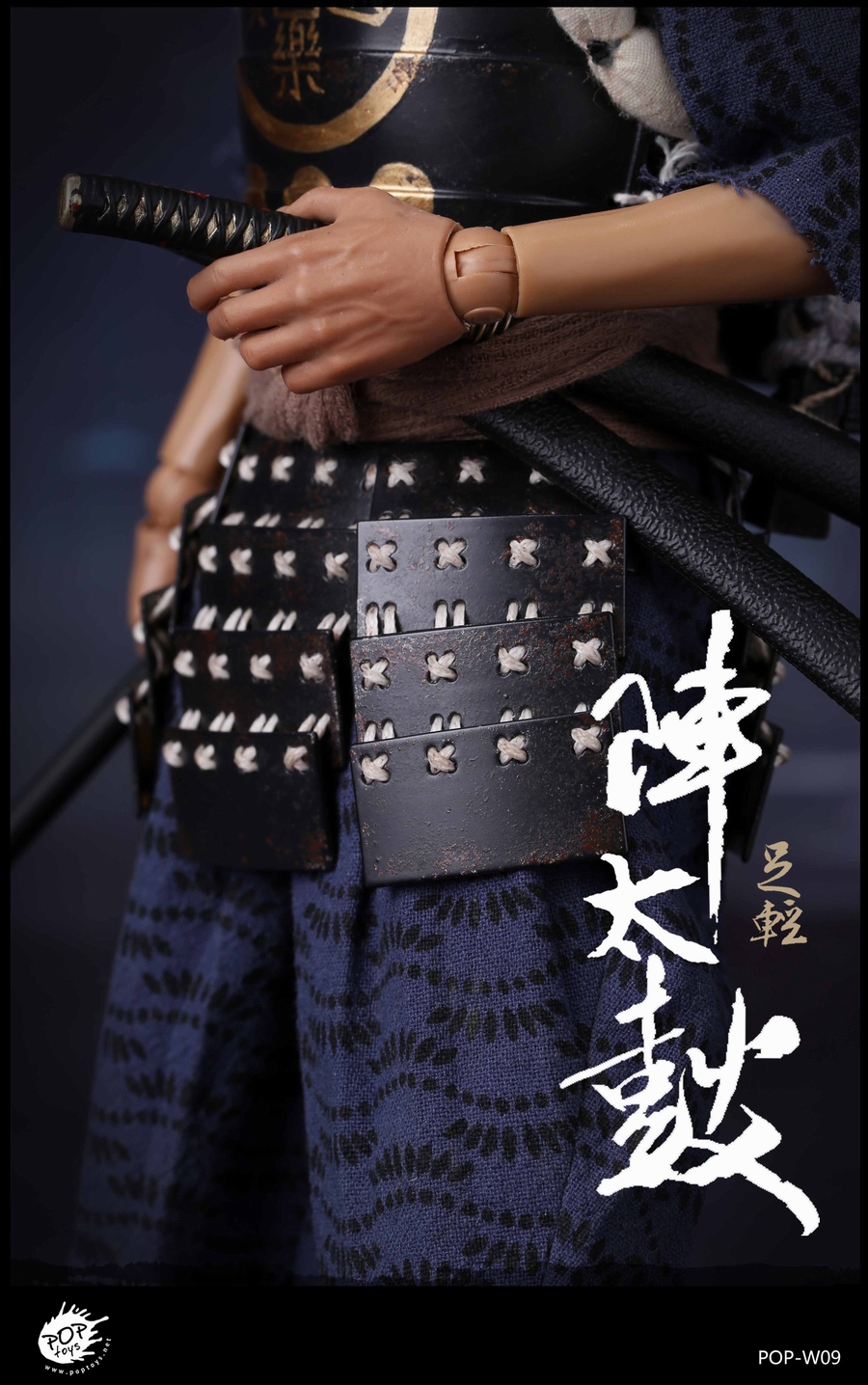 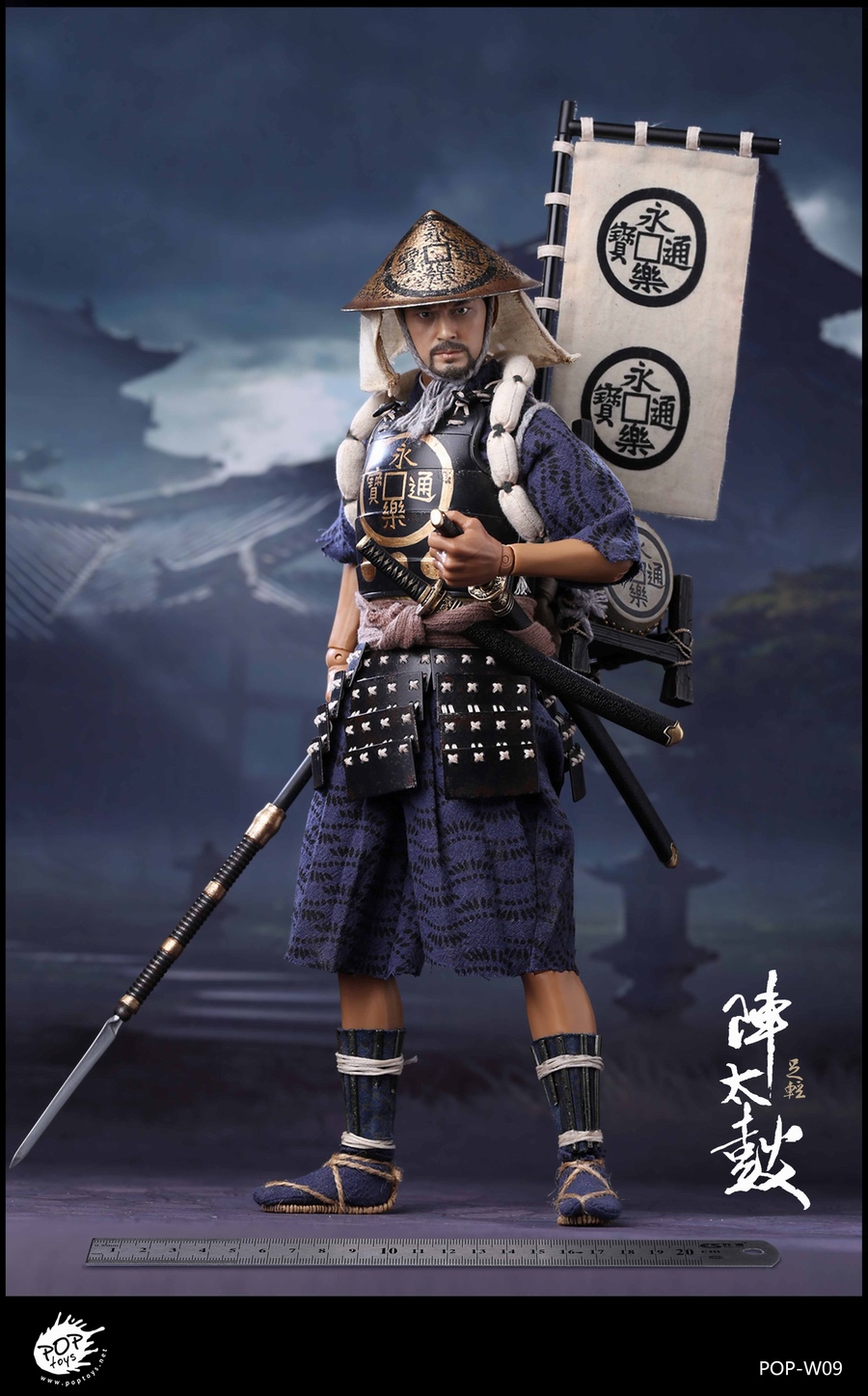 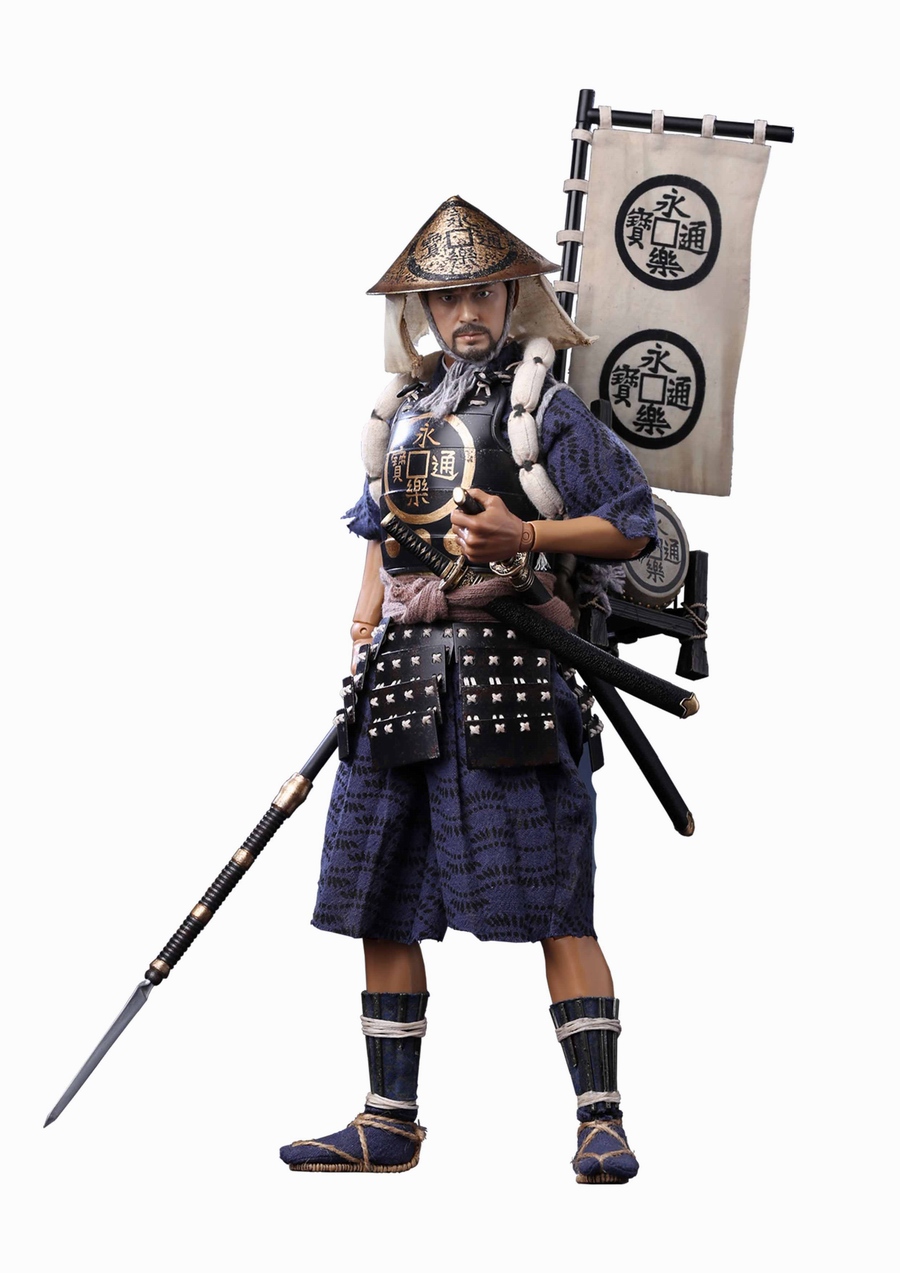 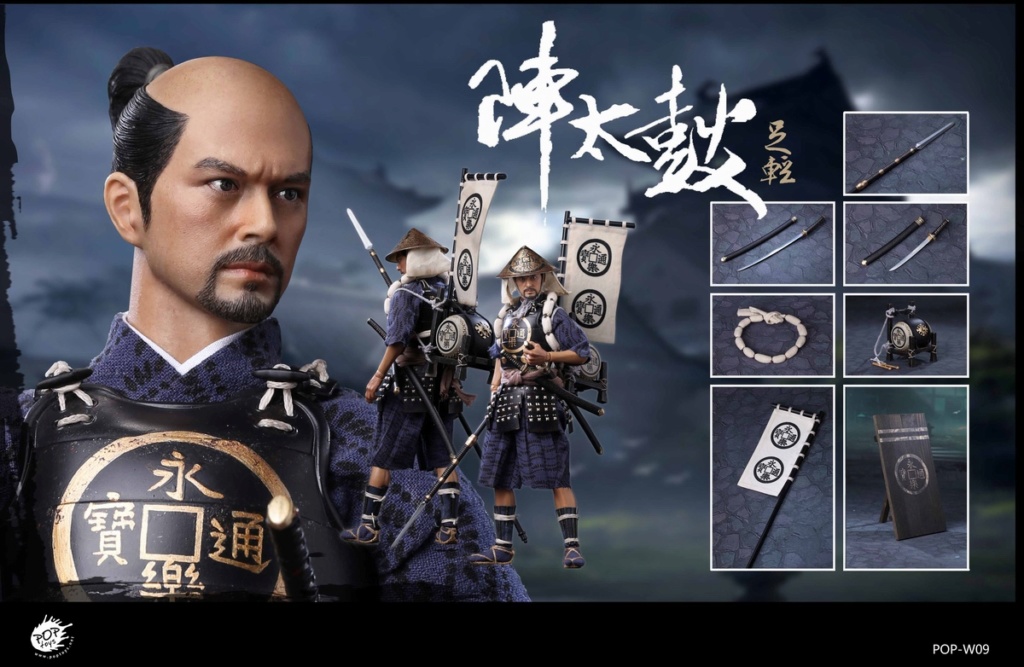 Why did the ancient Japanese flag contain the characters " Yongle Tongbao "?


The ancient Japanese word Qin Han began to study China until the modern era was opened by the American black ship.
From Japan to the royal family, the big name, down to the civilian population, all live under the influence of Chinese culture. Up to now, we have seen the traditional Japanese culture, which is basically a replica of ancient Chinese culture.

Why is this? "Yongle Tongbao" is the coin issued by Emperor Zhu Xi of the Ming Dynasty in China. "Yongle" is the year of Ming Chengzu Zhu Xi.
Even in China, there is no precedent for printing coins on the military flag. Yongle Emperor has not done this. Why is Japan’s big name Oda Nobunaga doing this?

In other words, during this period, the major vassal forces in Japan were divided and divided.
Such an era is the most unfavorable for the flow of goods and economic development. The war has caused production stagnation and rising prices.
At the same time, the powerful vassal states still want to issue their own currency and master the economic initiative, which causes great inconvenience to the currency circulation.
Therefore, at that time, Japan’s domestic currency was not only badly colored, but also faced the risk of poor circulation. How to solve it? Then use Chinese coins!


Just after Ming Chengzu called the emperor, in order to maintain the stability of the southeast coast of the Ming Dynasty, the pirates active on the coast of China were attacked.
I once sent an ambassador to Japan, intending to let the Japanese government solve the piracy problem by diplomatic means.
Japan’s actual power, Ashikaga Yoshiyuki, just took advantage of this opportunity to call on China and establish a reconciliation trade relationship with the Ming Dynasty.
The intention of doing this is to obtain goods that are satisfied with the domestic development of Japan from the Ming Dynasty through the tribute trade.
At the same time, a large amount of Chinese coins were brought back from the Ming Dynasty. The most popular and most widely distributed is Yongle Tongbao.

These coins are much better in terms of color and texture than Japanese local currency, and have the strong national strength of the Ming Dynasty to endorse.
It has been widely welcomed in Japan, especially in the Kanto region, and after every tribute trade, Japan has benefited a lot.


Because of this, the Japanese princes later rushed to represent the Japanese official to China for tribute, and even guilty for this.
The war is about money and money. If money is strength, you can win the war. So there is a scene that you see later.
In the Warring States Period of Japan, some princes represented by Oda Nobunaga directly printed China’s “ Yongle Tongbao ” copper money pattern on the battle flag and armor.
In this way, I will show the people their strong financial resources and tell me that I am the most powerful overlord and invigorate the military!

It is also said that the reason why Oda Nobunaga used China’s “ Yongle Tongbao ” copper coins as a military flag, mainly has the meaning of “breaking the old and new”.
Maybe there is such an idea, but it’s not just Oda Nobunaga’s banner.
There are also other princes who use this pattern as a military flag, which is more than just "breaking the old." 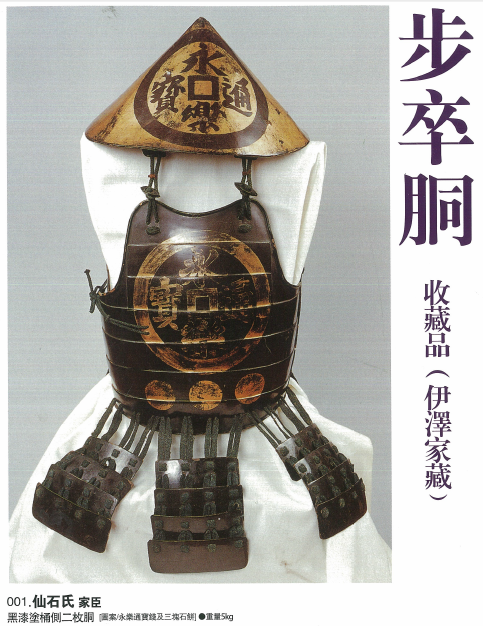 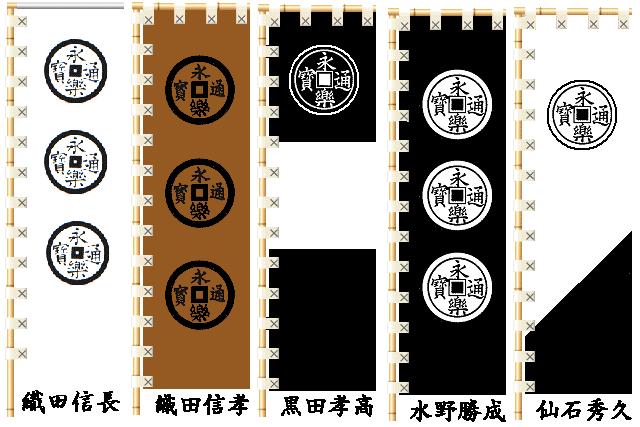 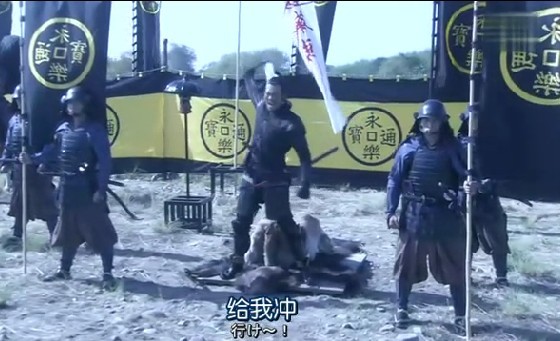