ABOUT THIS SIXTH SCALE FIGURE
“A hammer, a dog, and no rules! What else could a gal want?!”

The articulated Harley Quinn Sixth Scale Figure includes multiple accessories and seven different gloved hands so you can pose Gotham’s maid of mischief in a variety of clownish and creative poses. The figure comes with a right pointing hand, one pair of fists, one pair of open hands, and one pair of grip hands. Have Harley hold tight to her signature hammer or a baseball bat and let her take a swing at the other DC Comics collectibles on your shelf. Pair her with The Joker Sixth Scale Figure by Sideshow and reunite these two lethal laughing lovers so they can spring a humorous trap on Batman that will leave him in stitches!

Clear some space for the clown princess of crime and bring home the Harley Quinn Sixth Scale Figure today! 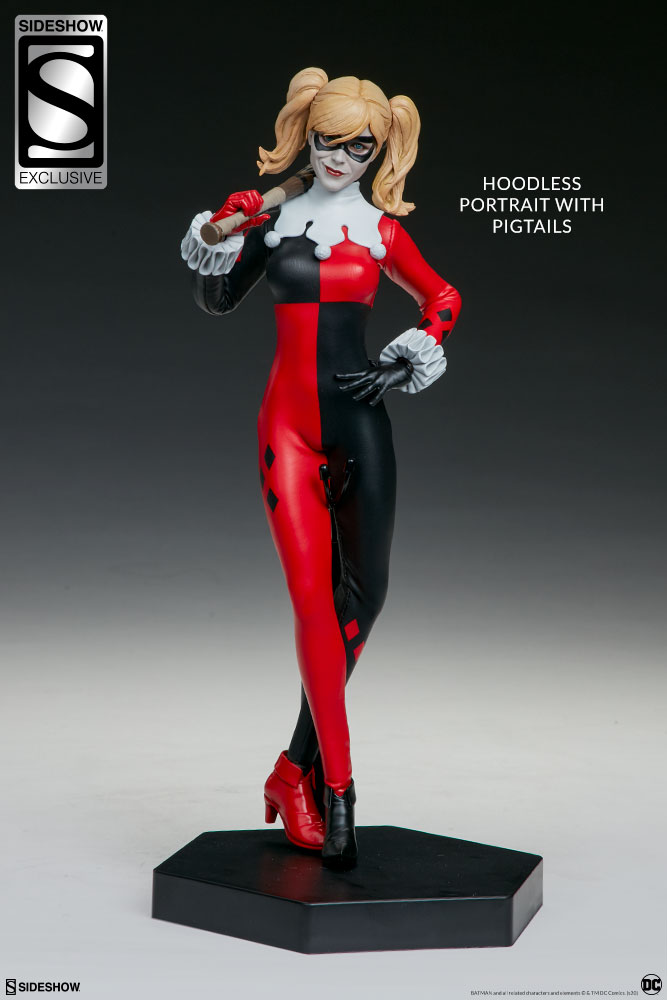 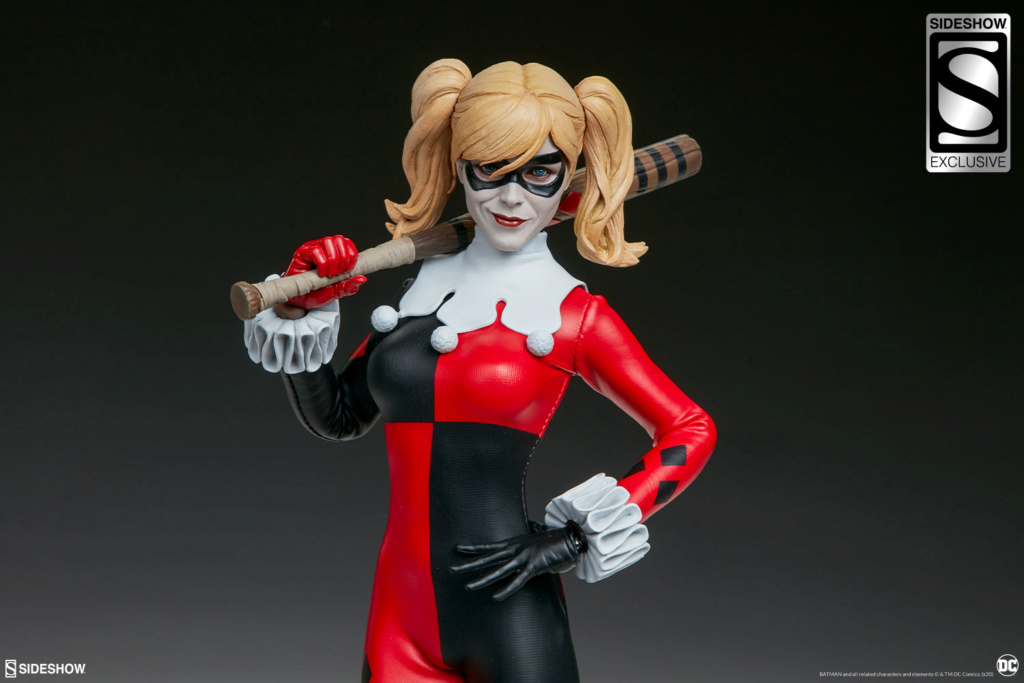 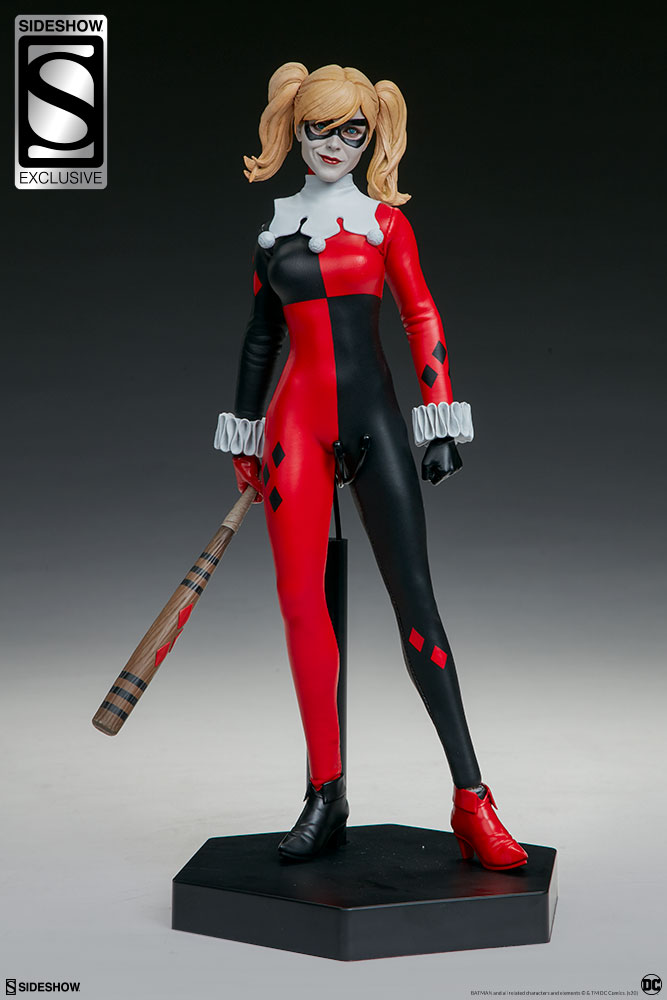 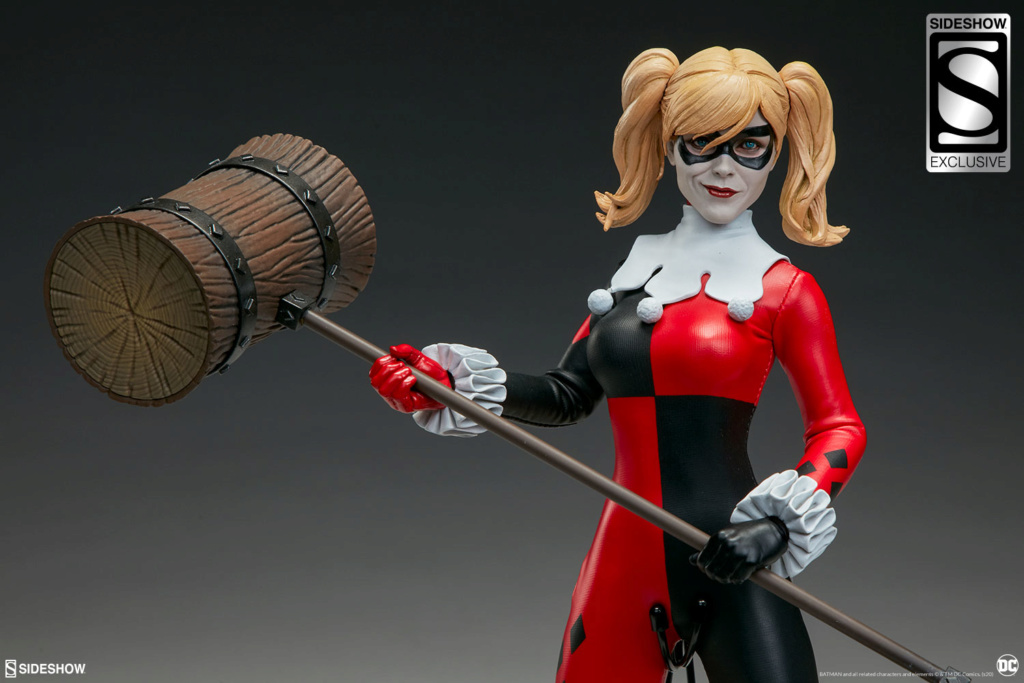 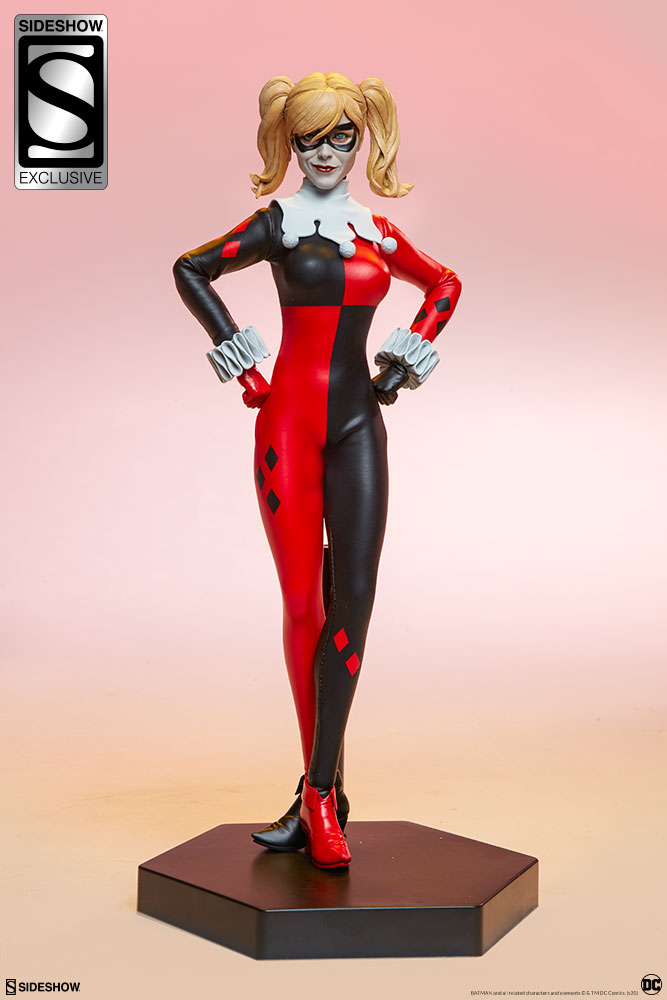 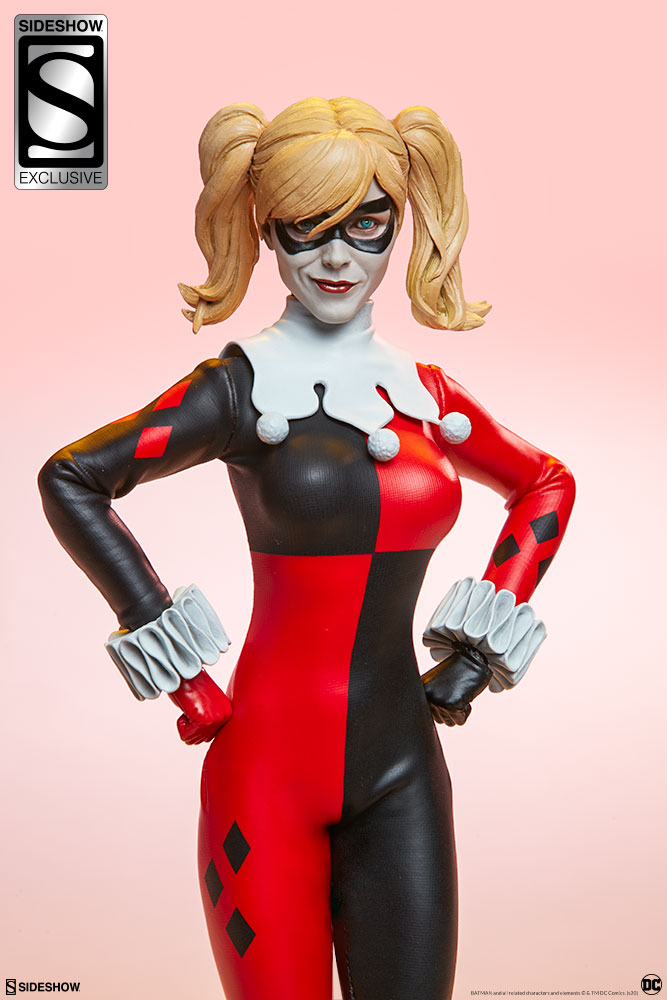 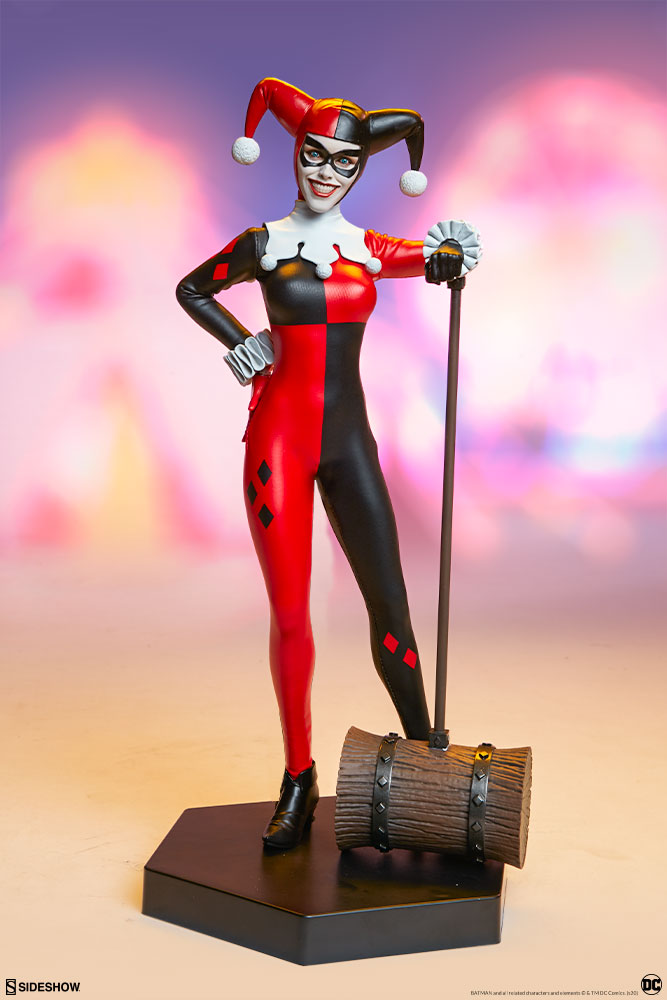 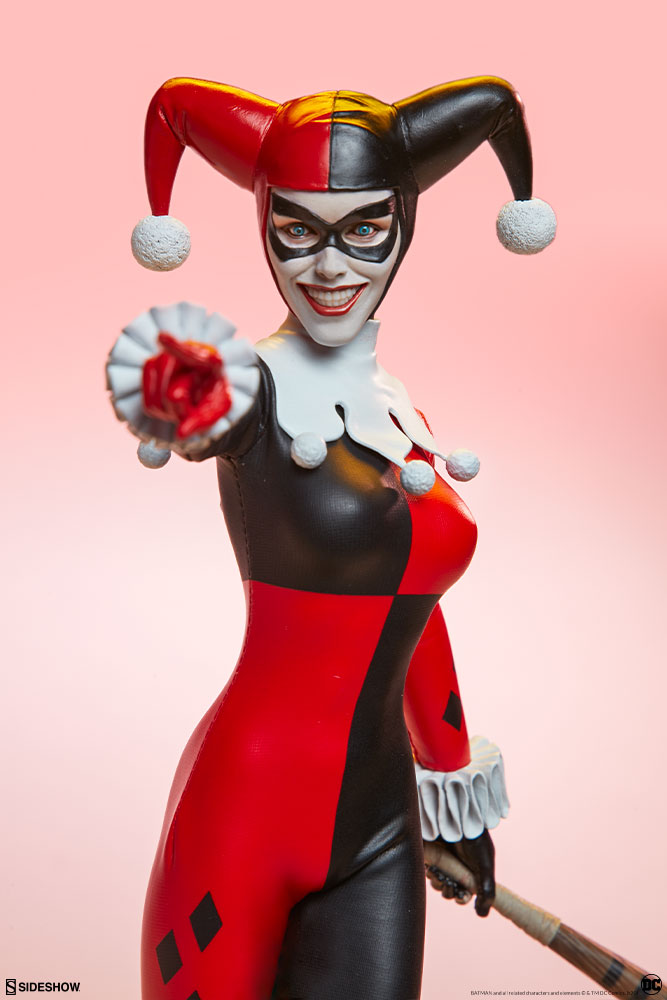 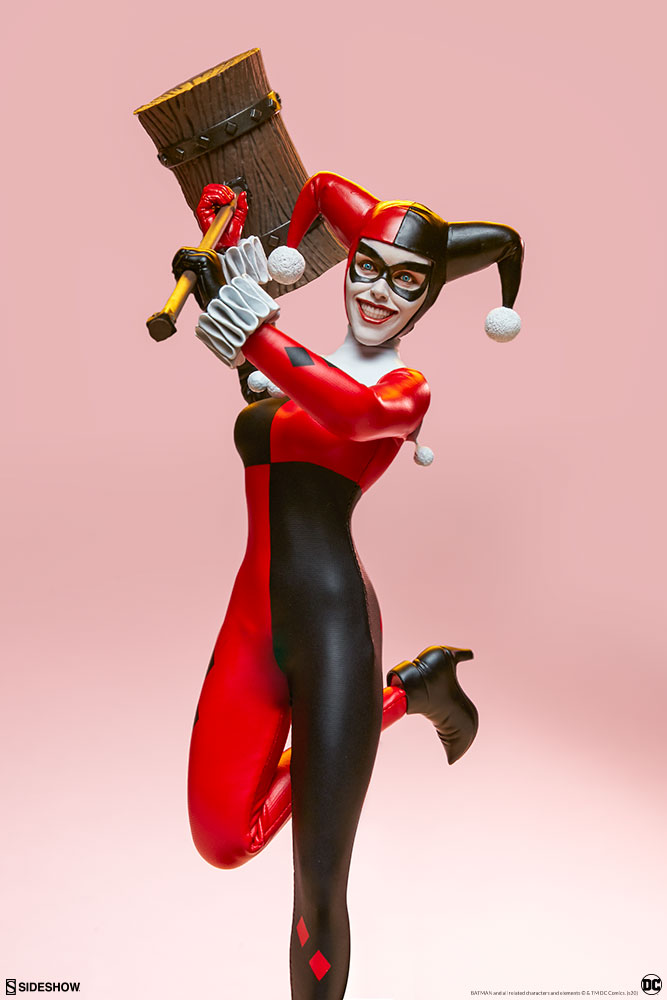 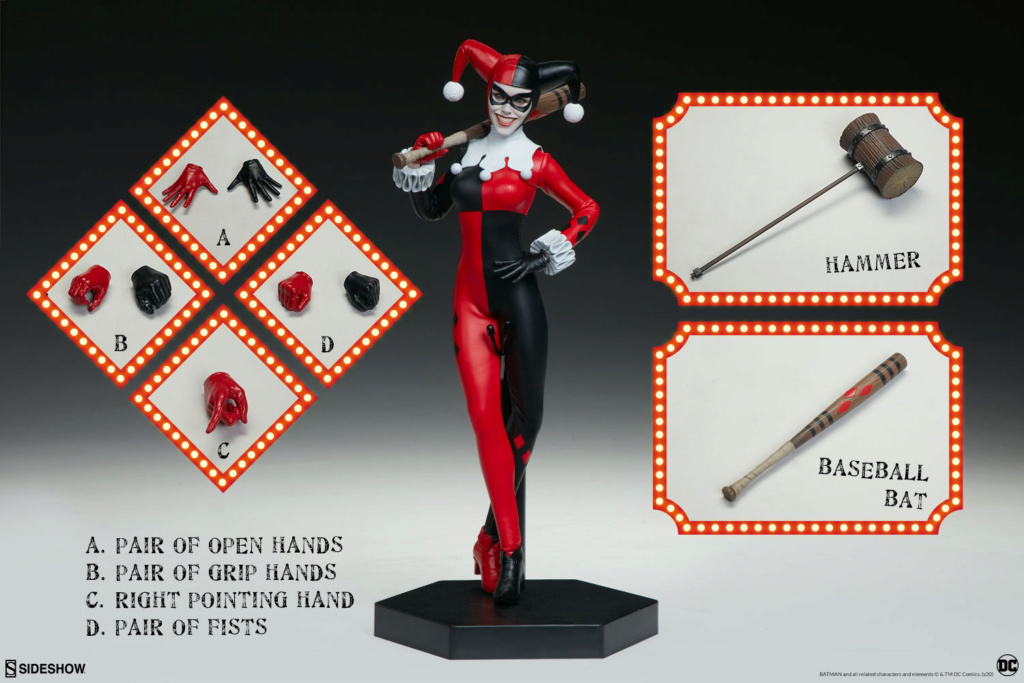 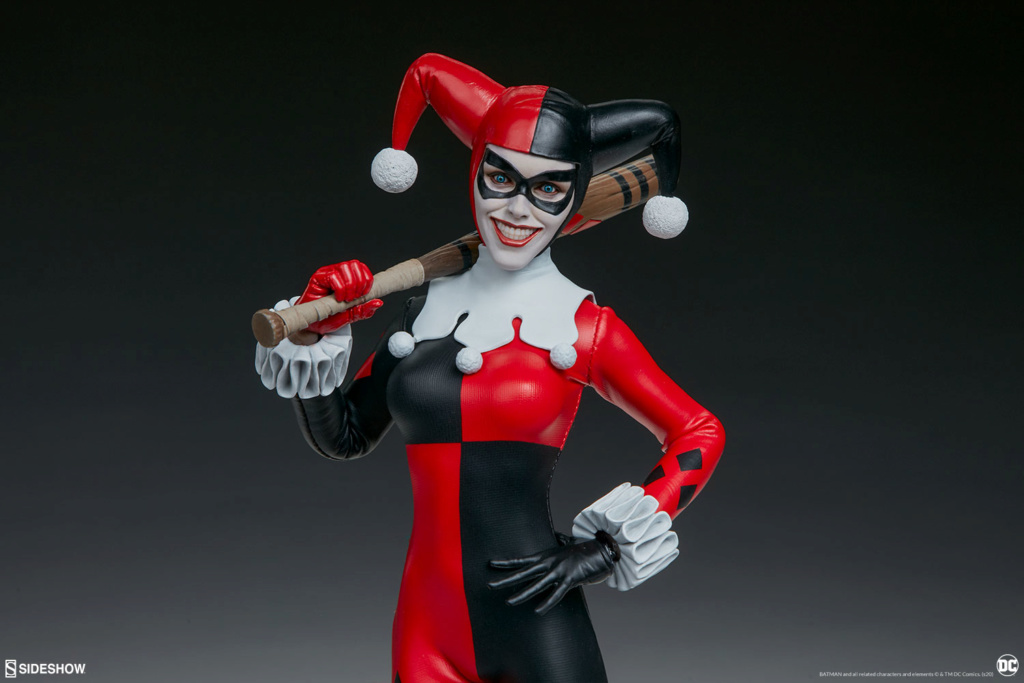 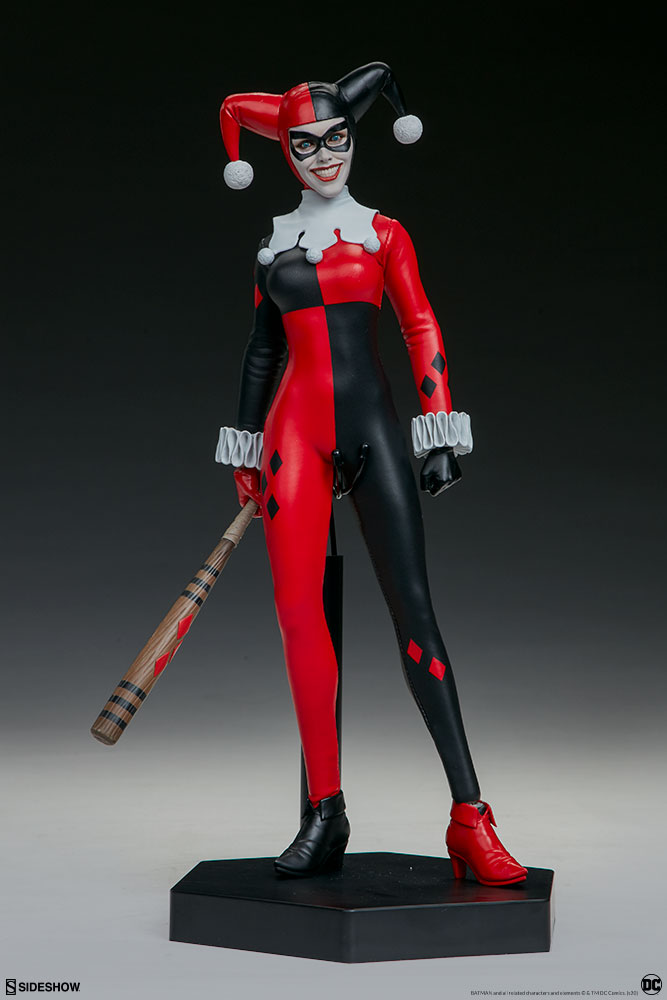 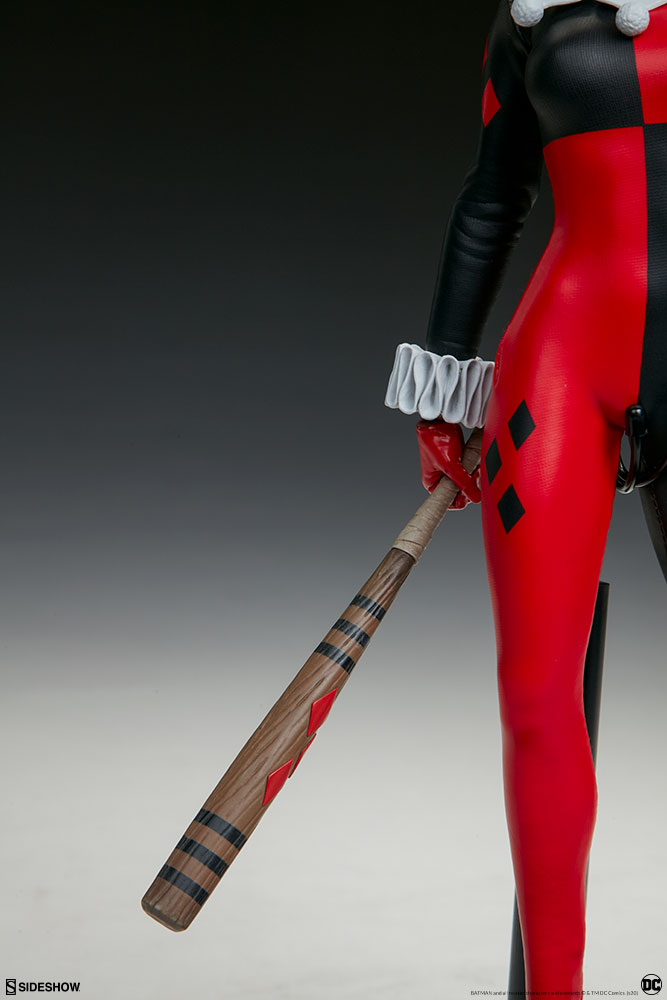 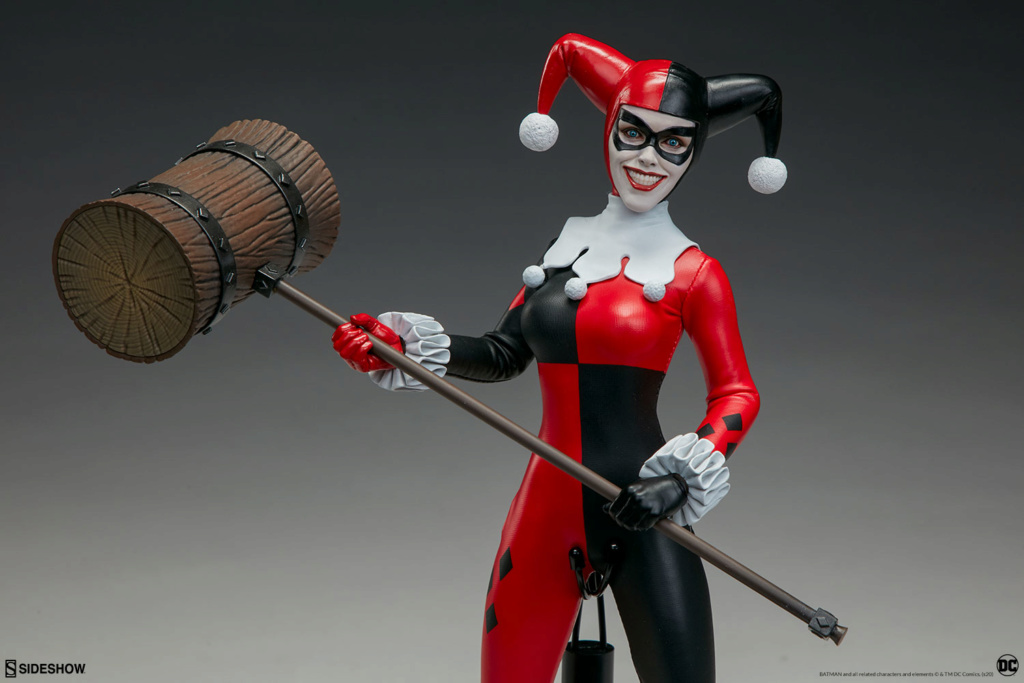 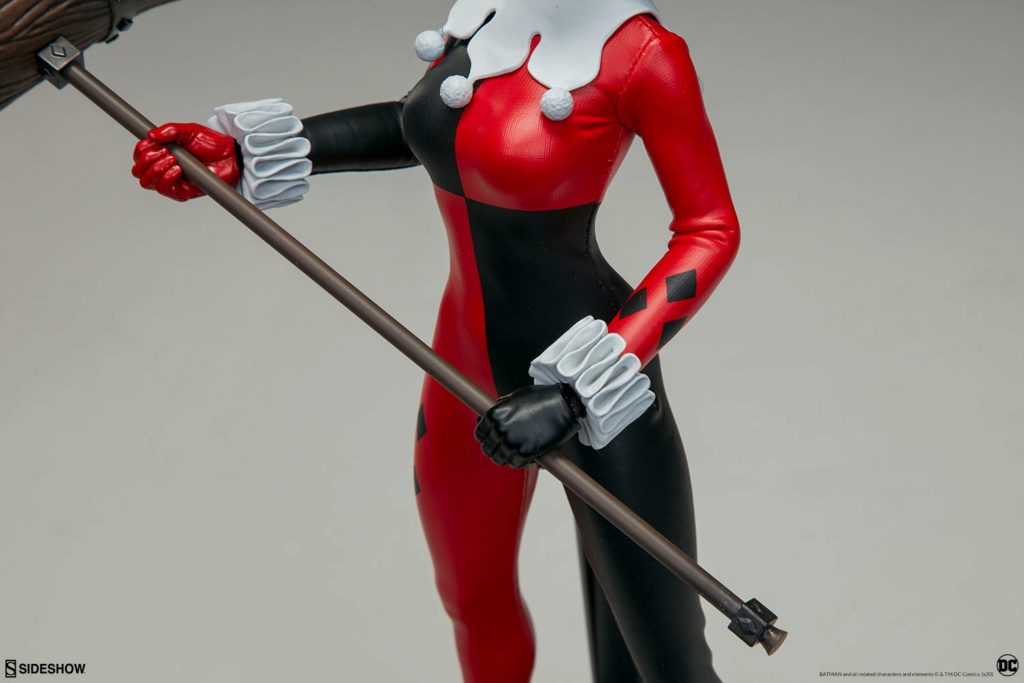 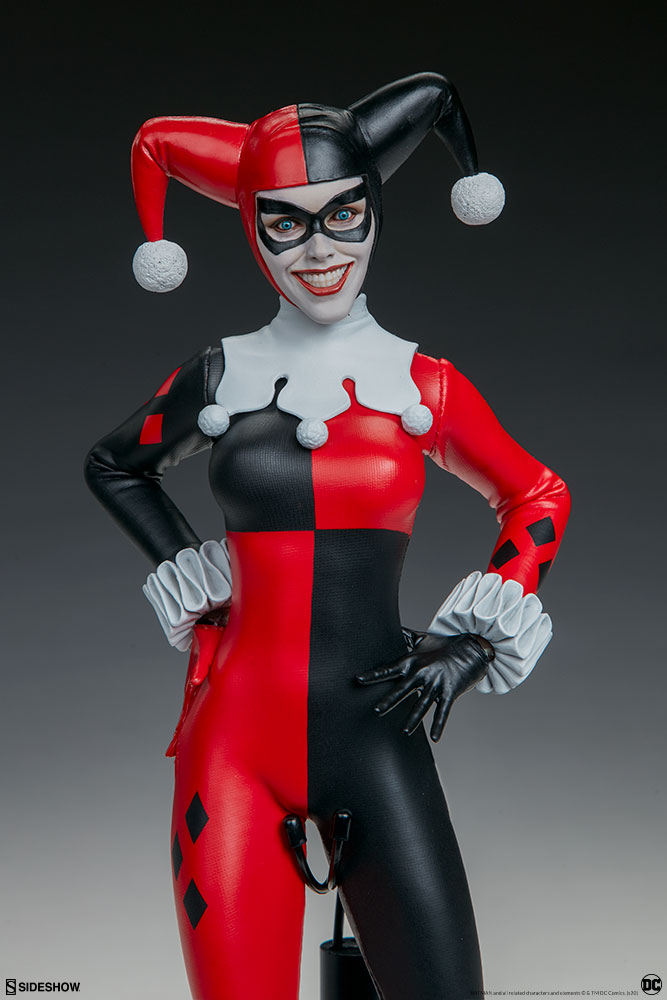 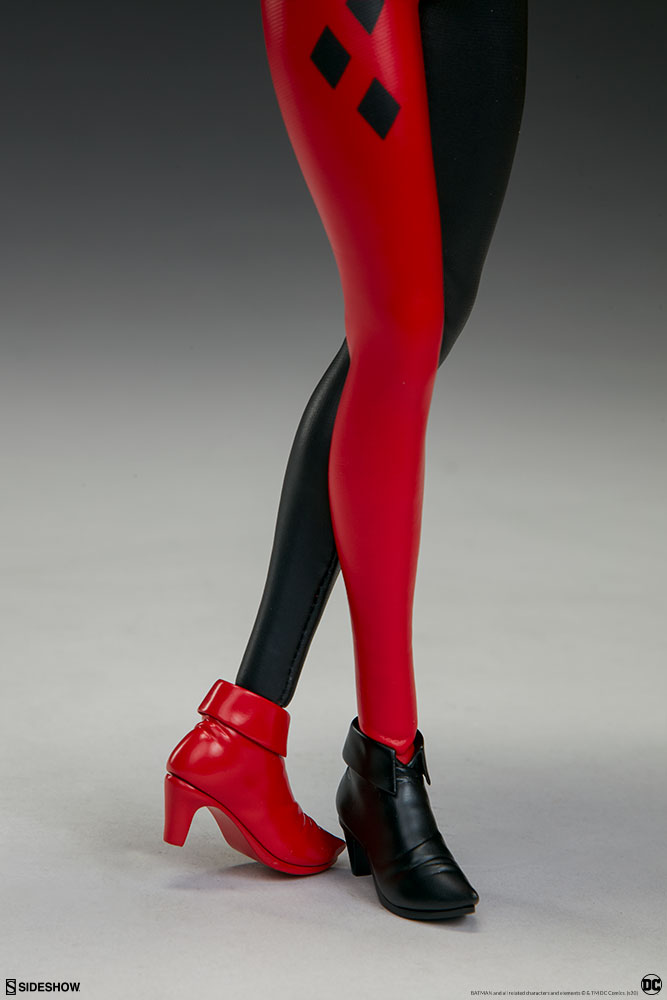