“I’m just a simple man, trying to make my way in the universe!” – Jango Fett

Regarded as the best bounty hunter in the galaxy, Jango Fett

suit that concealed his scarred face. Keeping himself in top condition and training often with his equipment, Jango Fett was known for utilizing his harnessed jetpack to gain the advantage of speed and height over his enemies in deadly combats.

The highly-accurate collectible figure is specially crafted based on the appearance of Jango Fett in the movie, features a newly developed head sculpt with striking likeness and facial scars, a meticulously crafted Mandalorian helmet and armor pieces, beautifully applied weathering effects, finely tailored under-suit, the bounty hunter’s iconic jetpack and an interchangeable alternate design jetpack, a poncho, a headset comlink, detailed blasters, a variety of equipment and weapon effect accessories, and a dynamic figure stand for aerial poses. 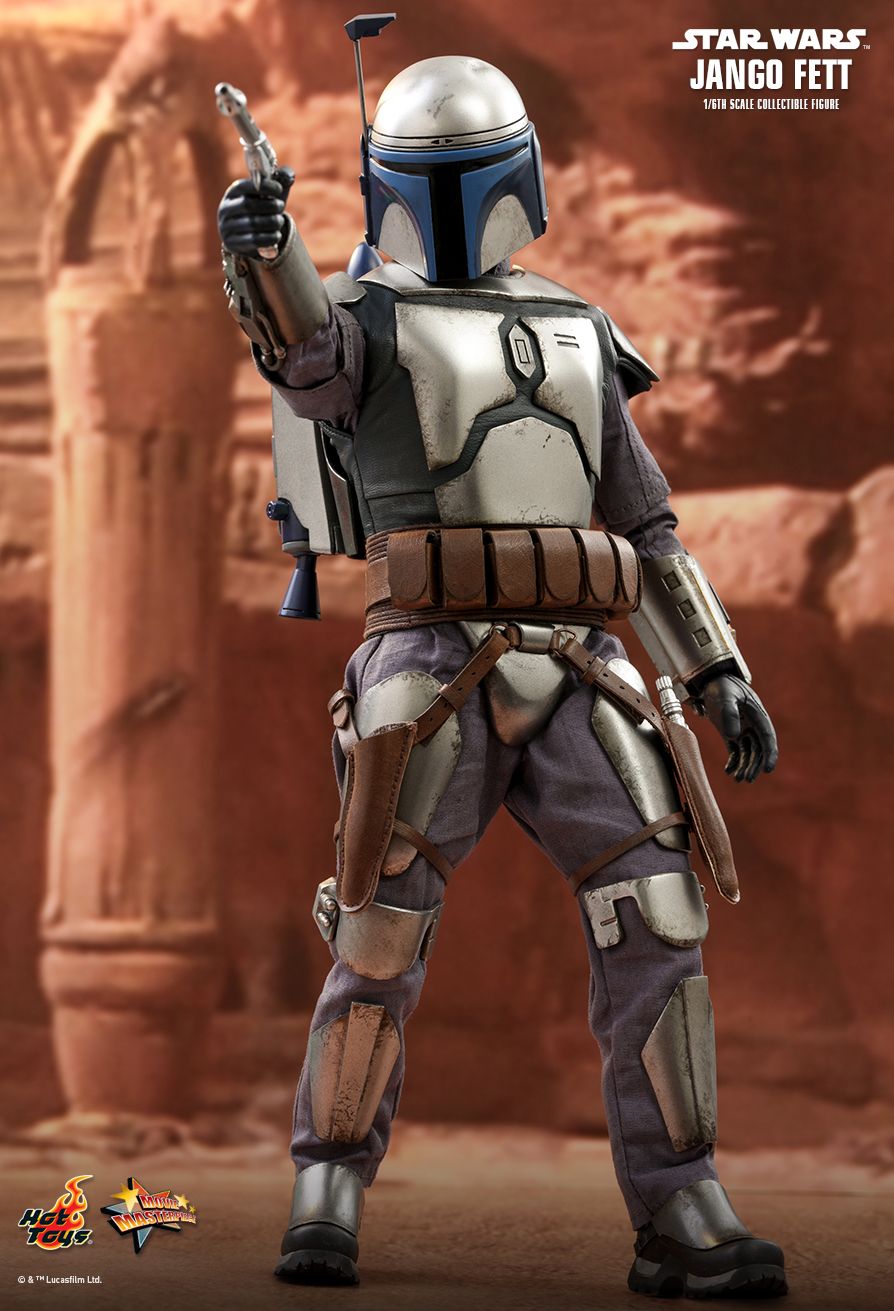 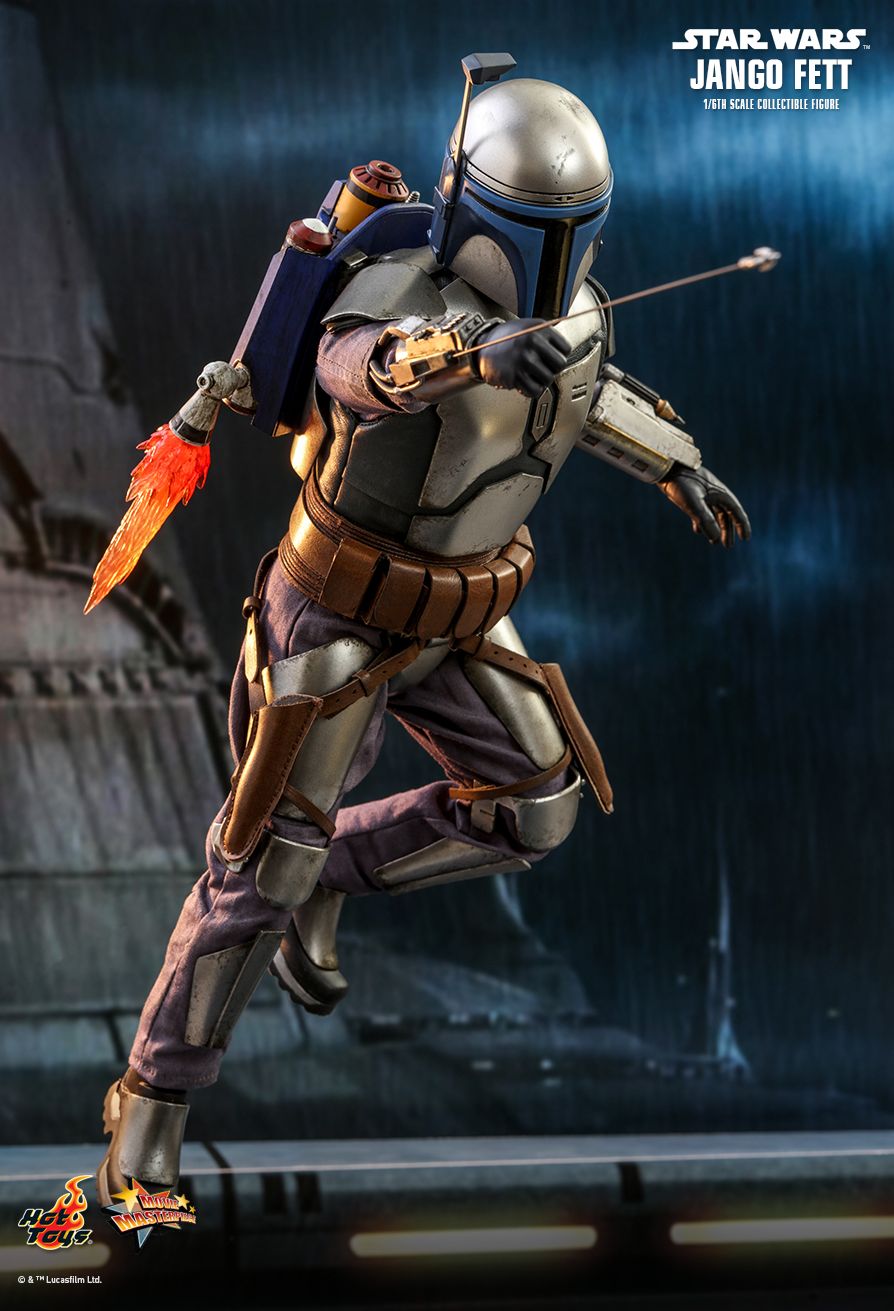 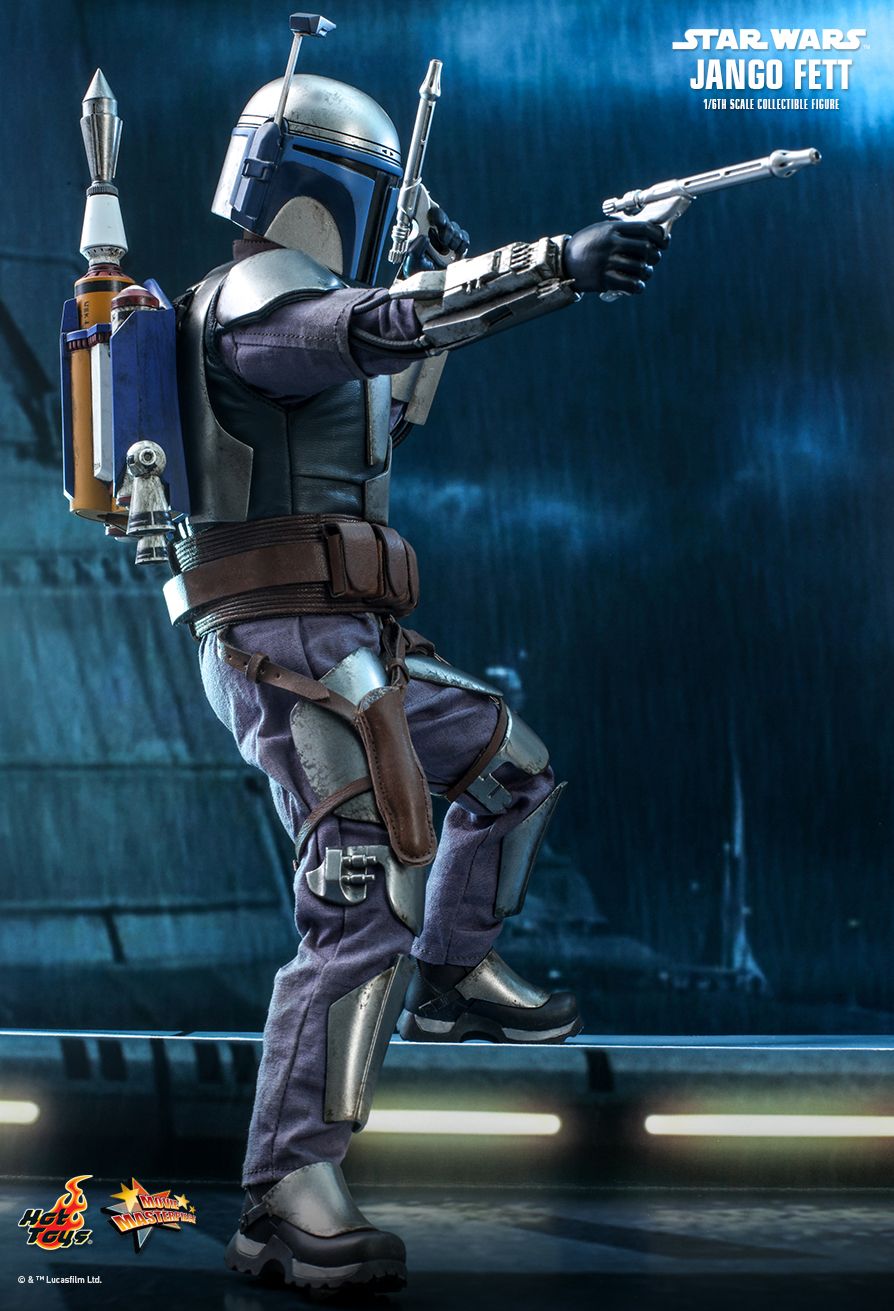 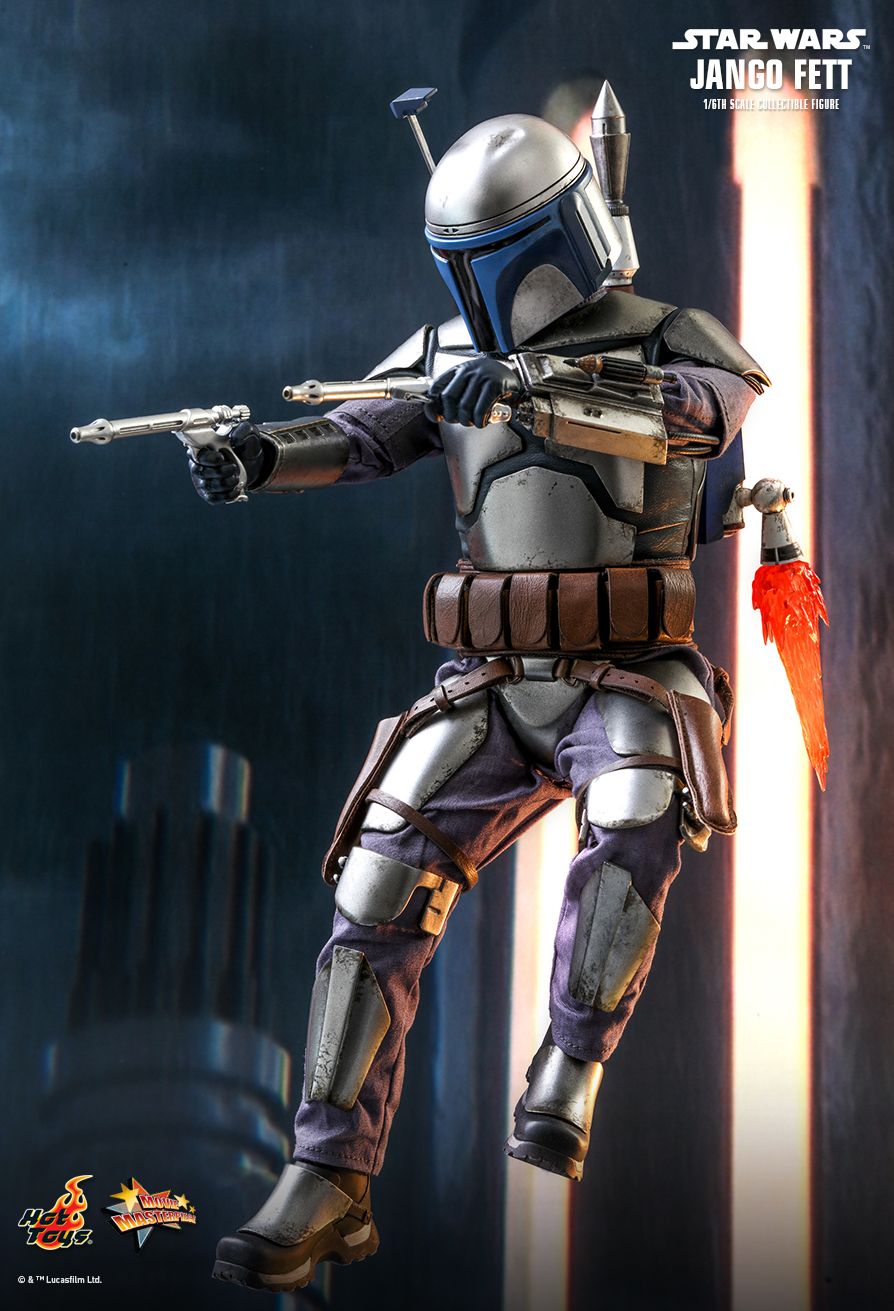 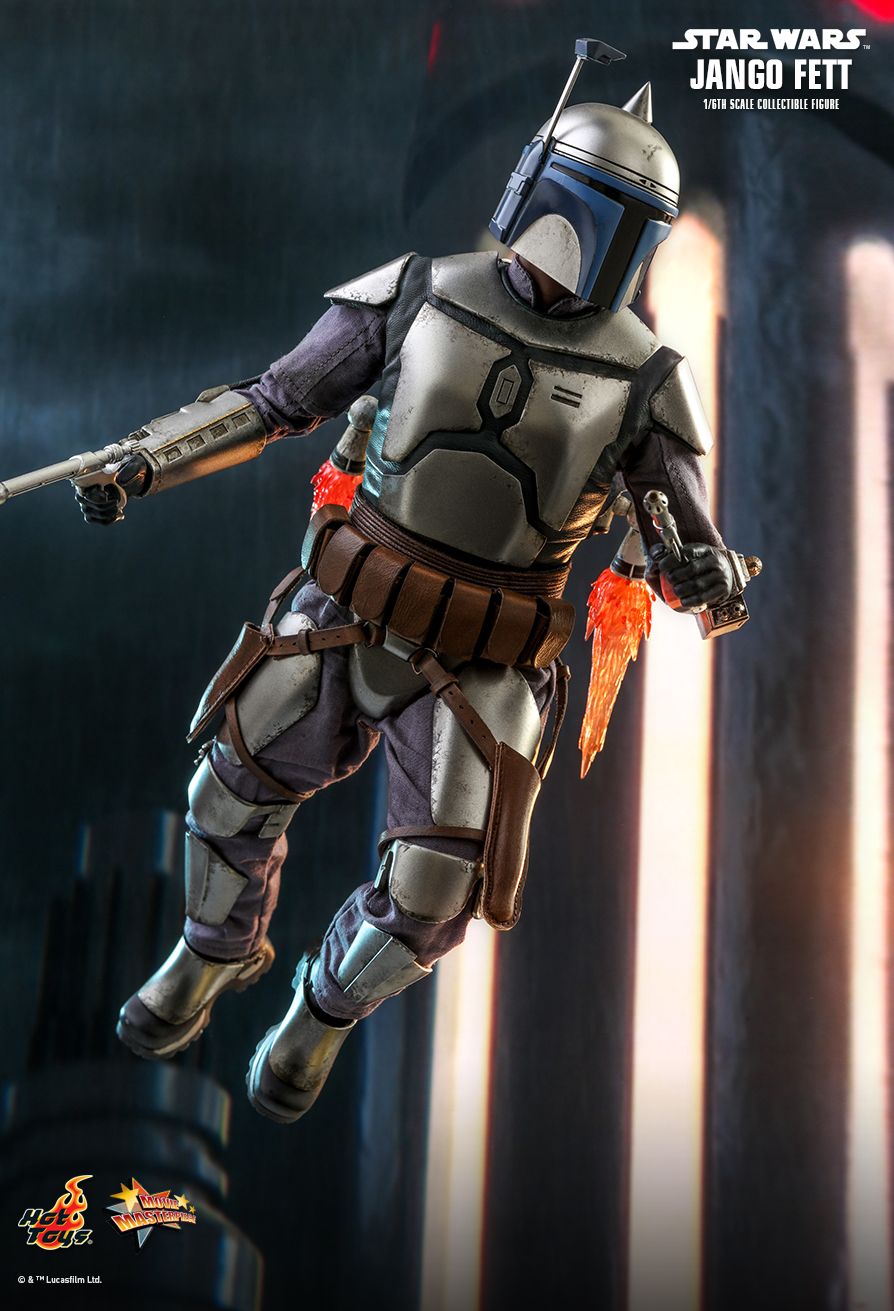 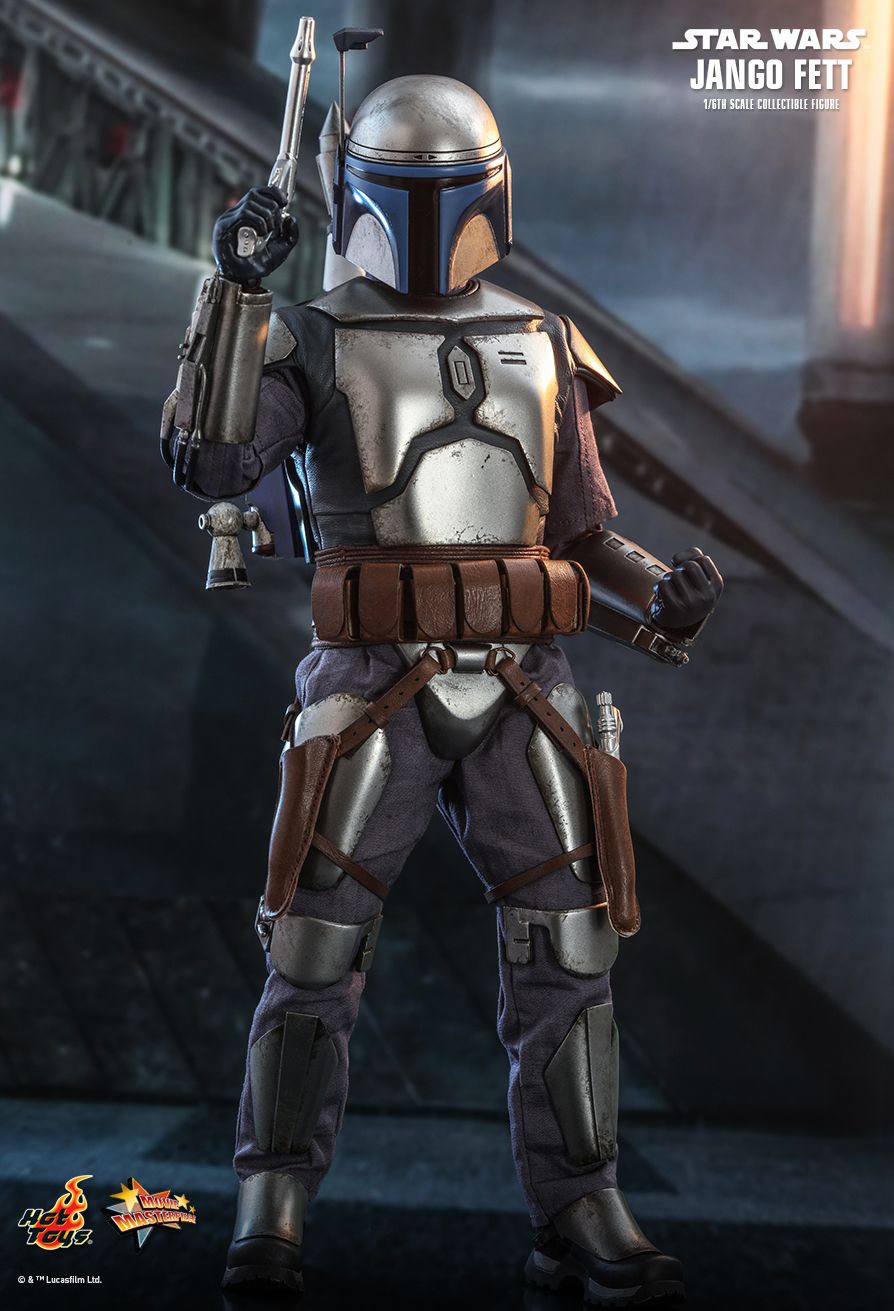 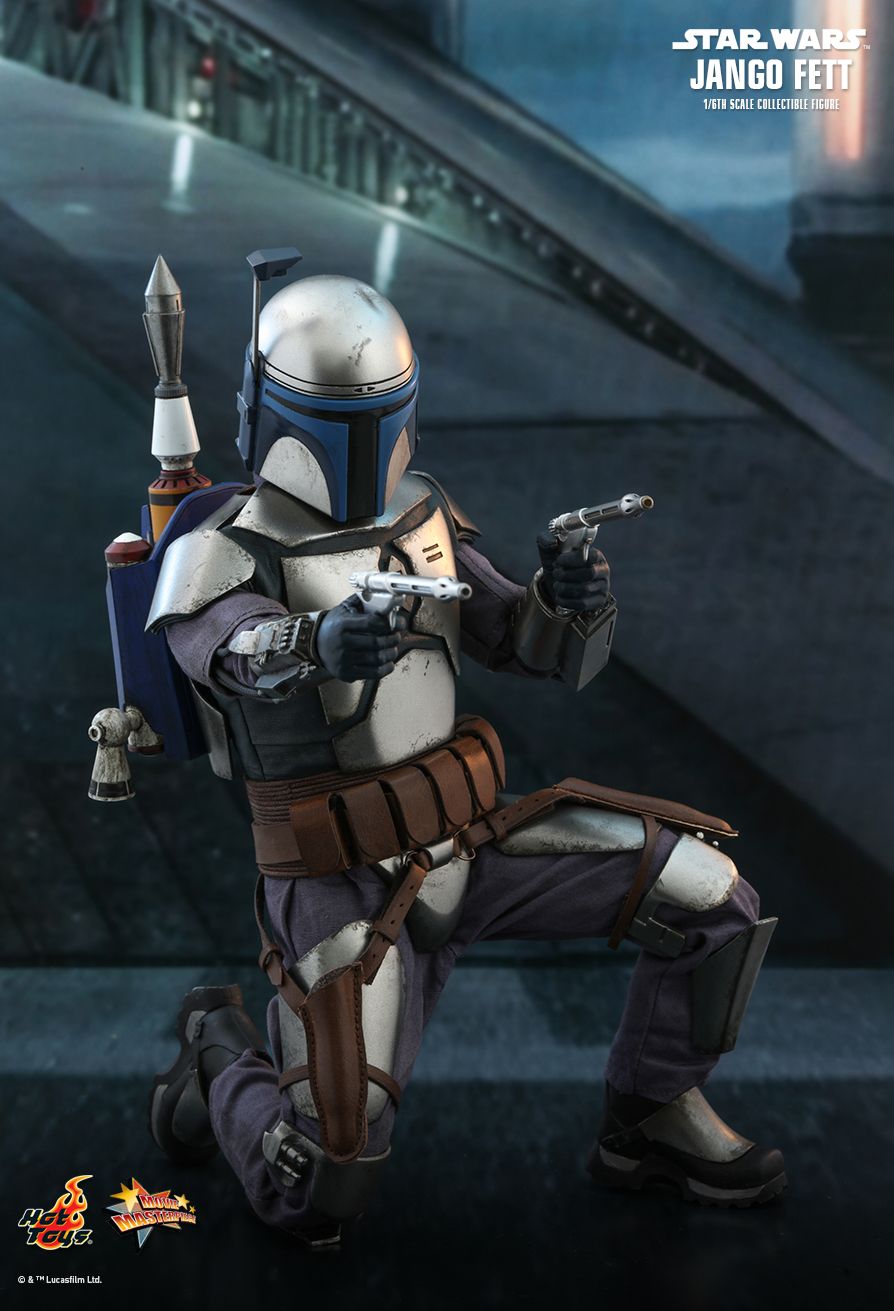 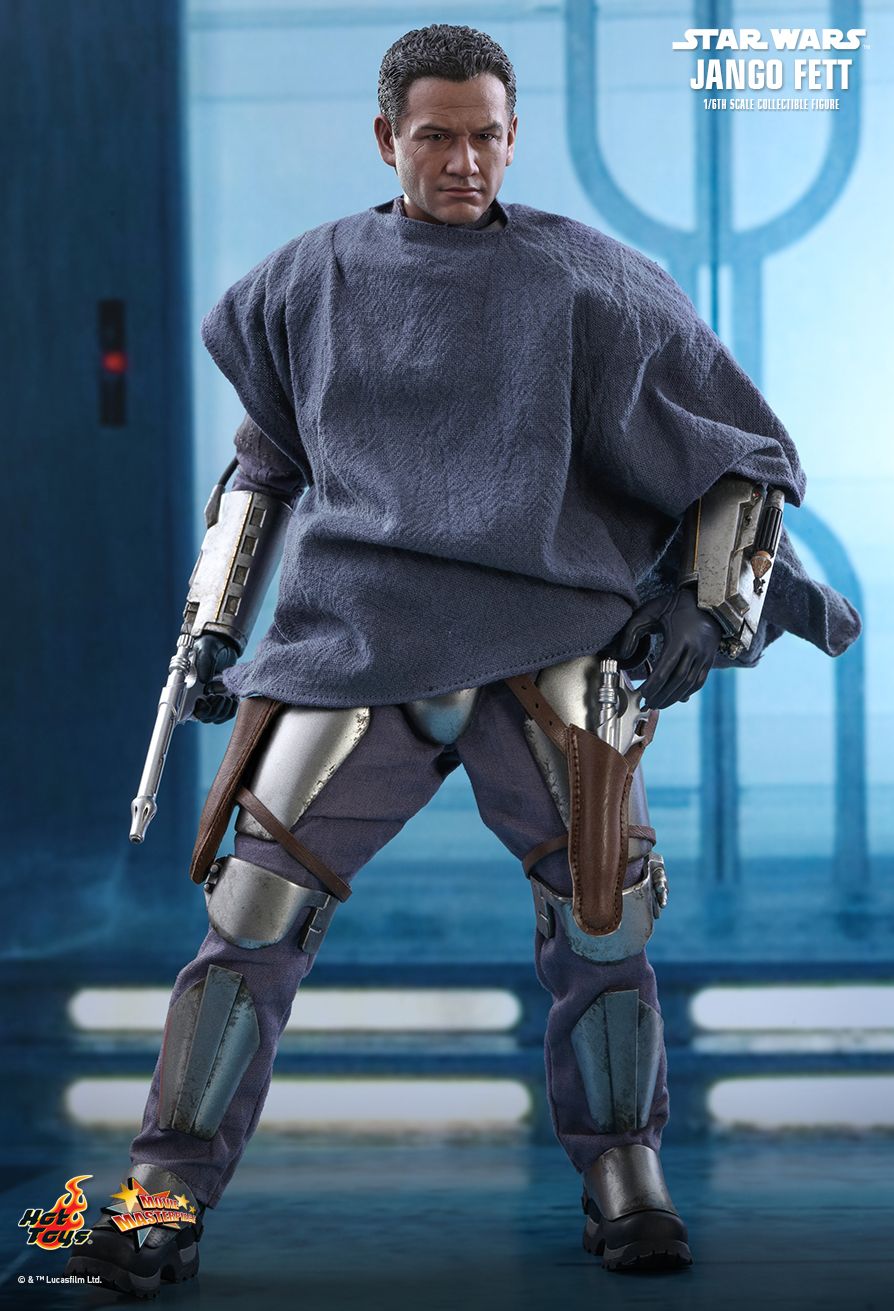 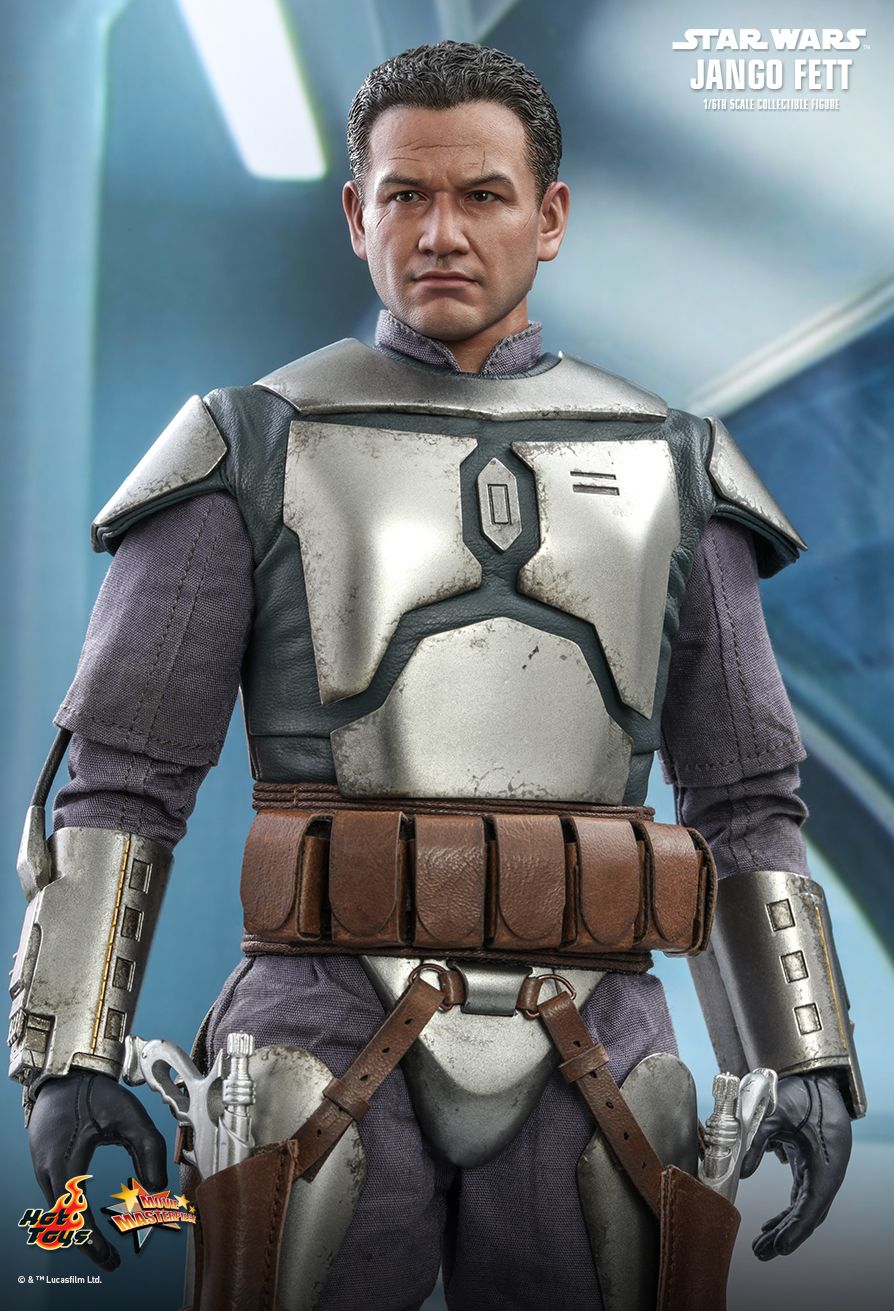 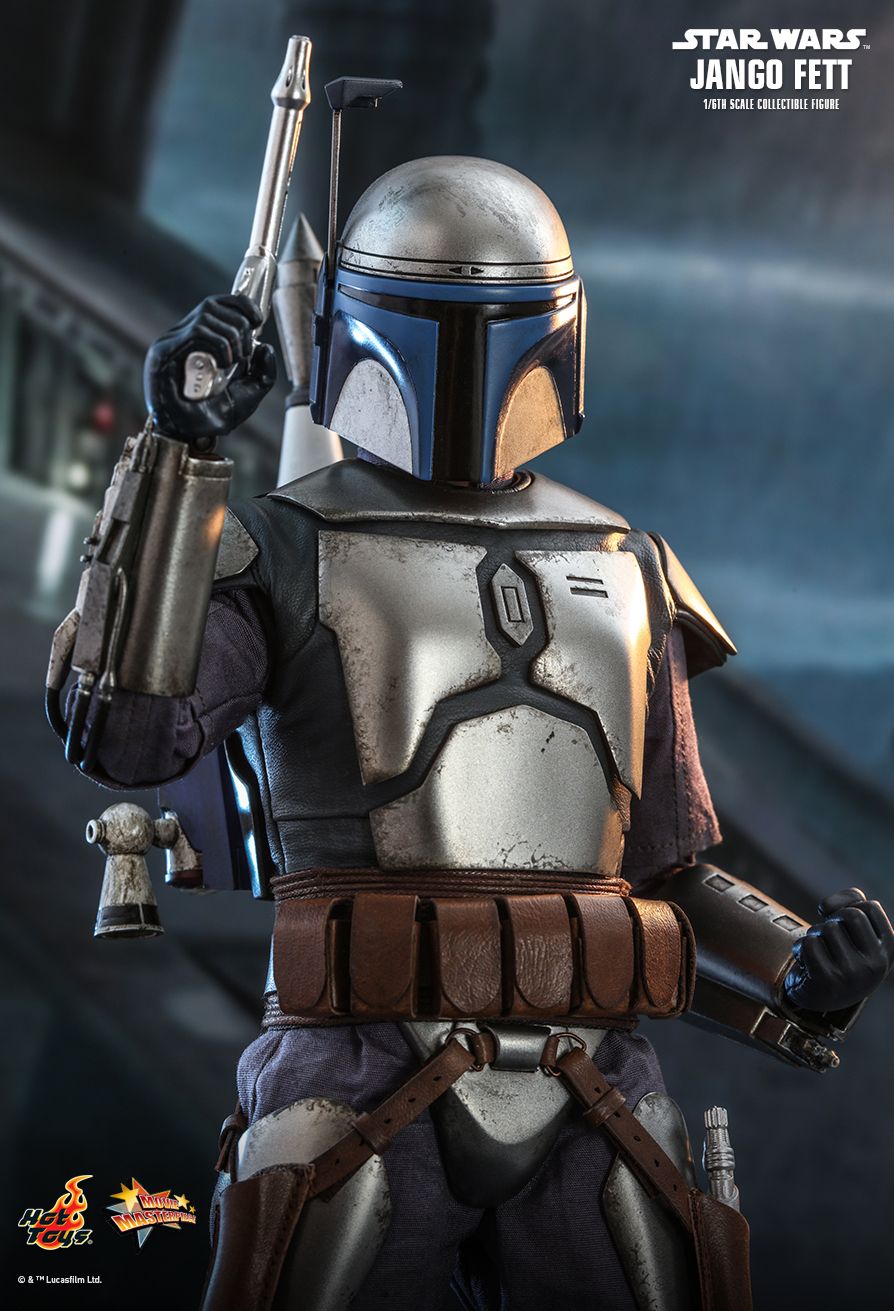 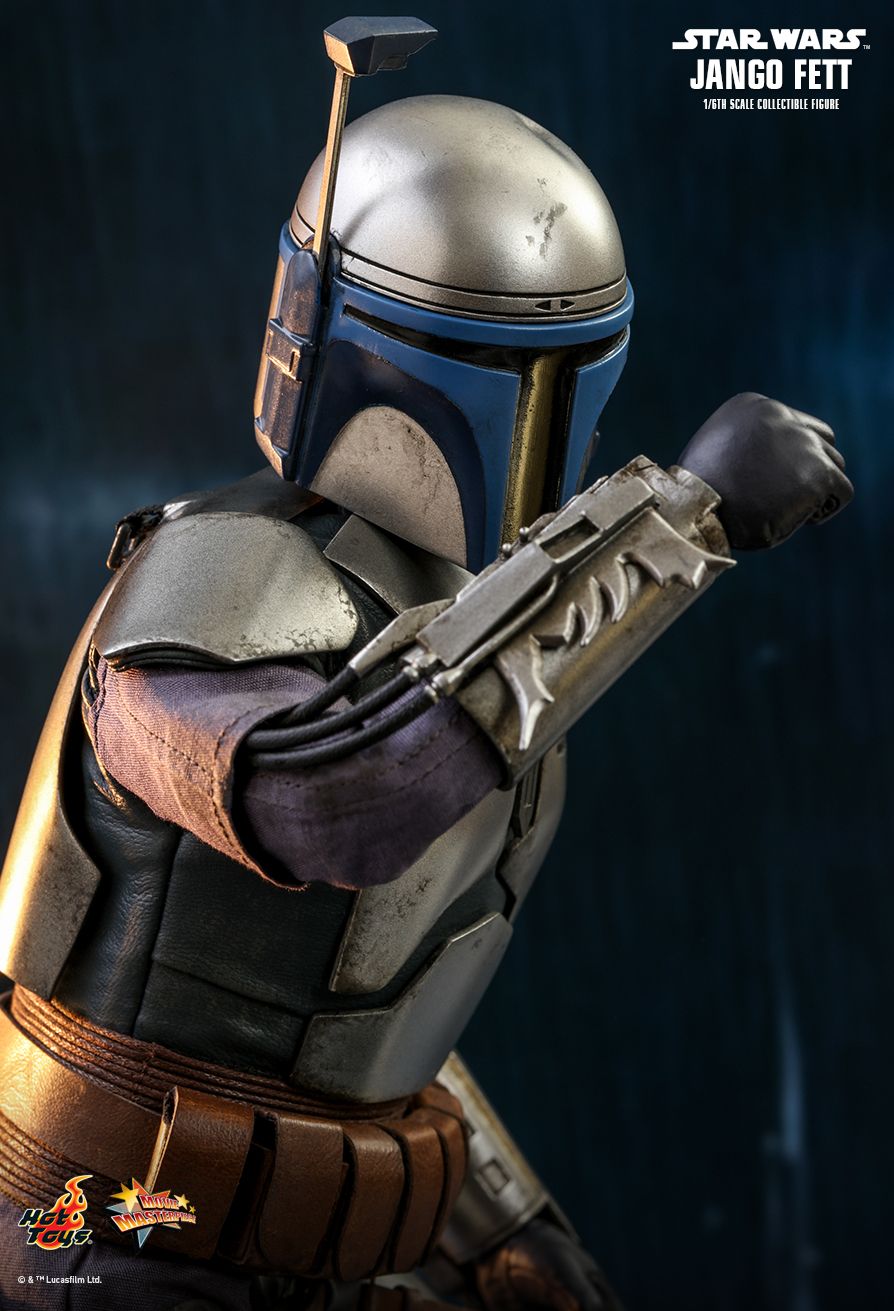 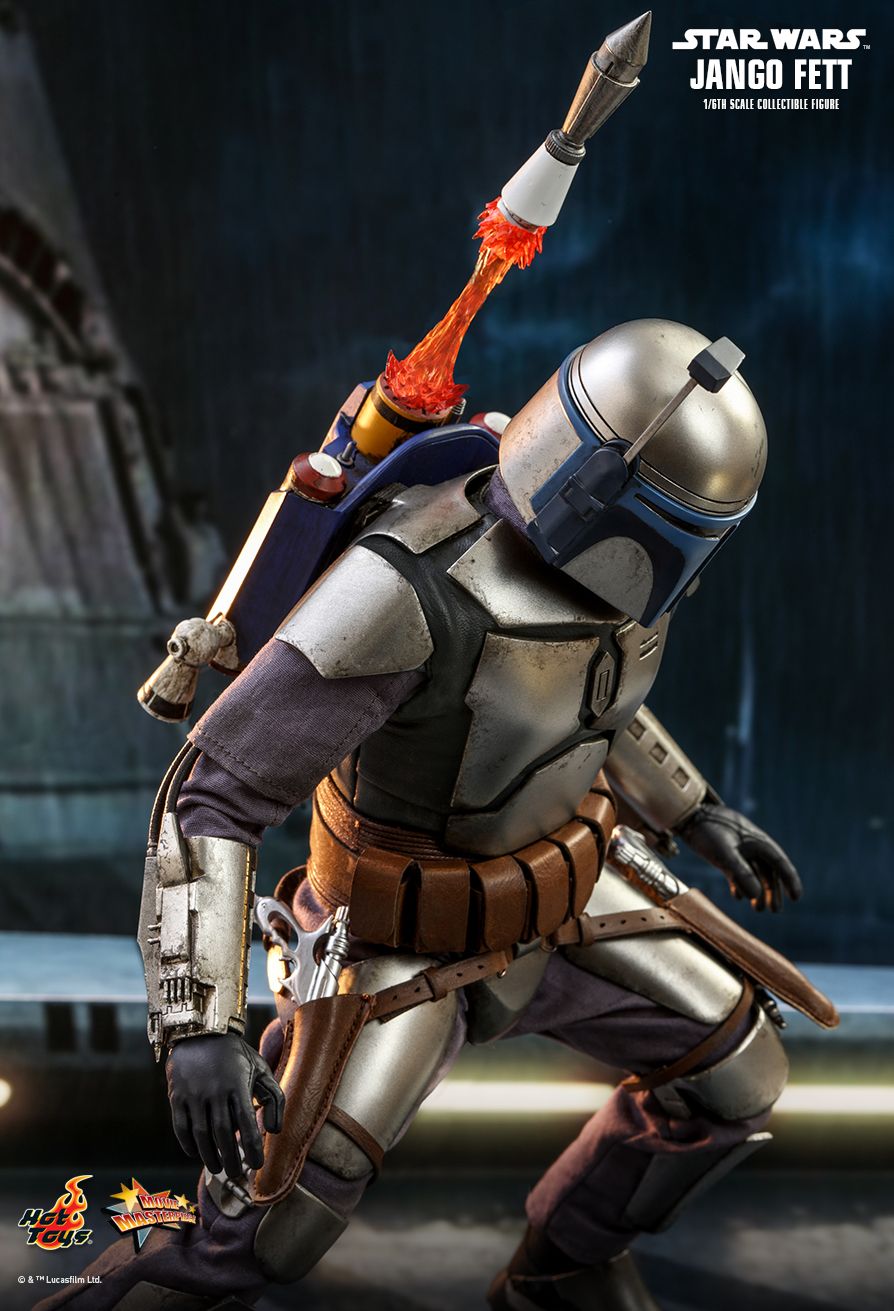 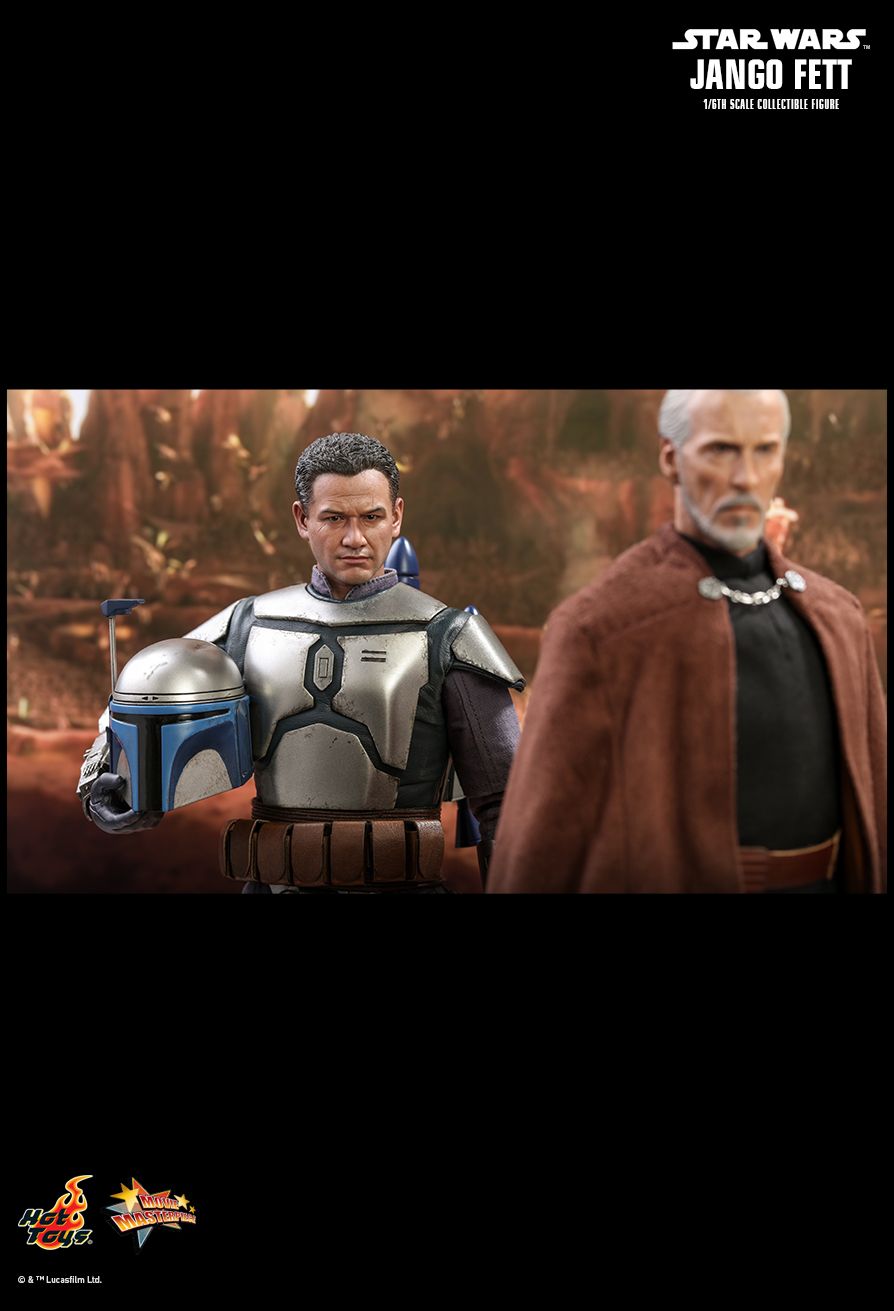 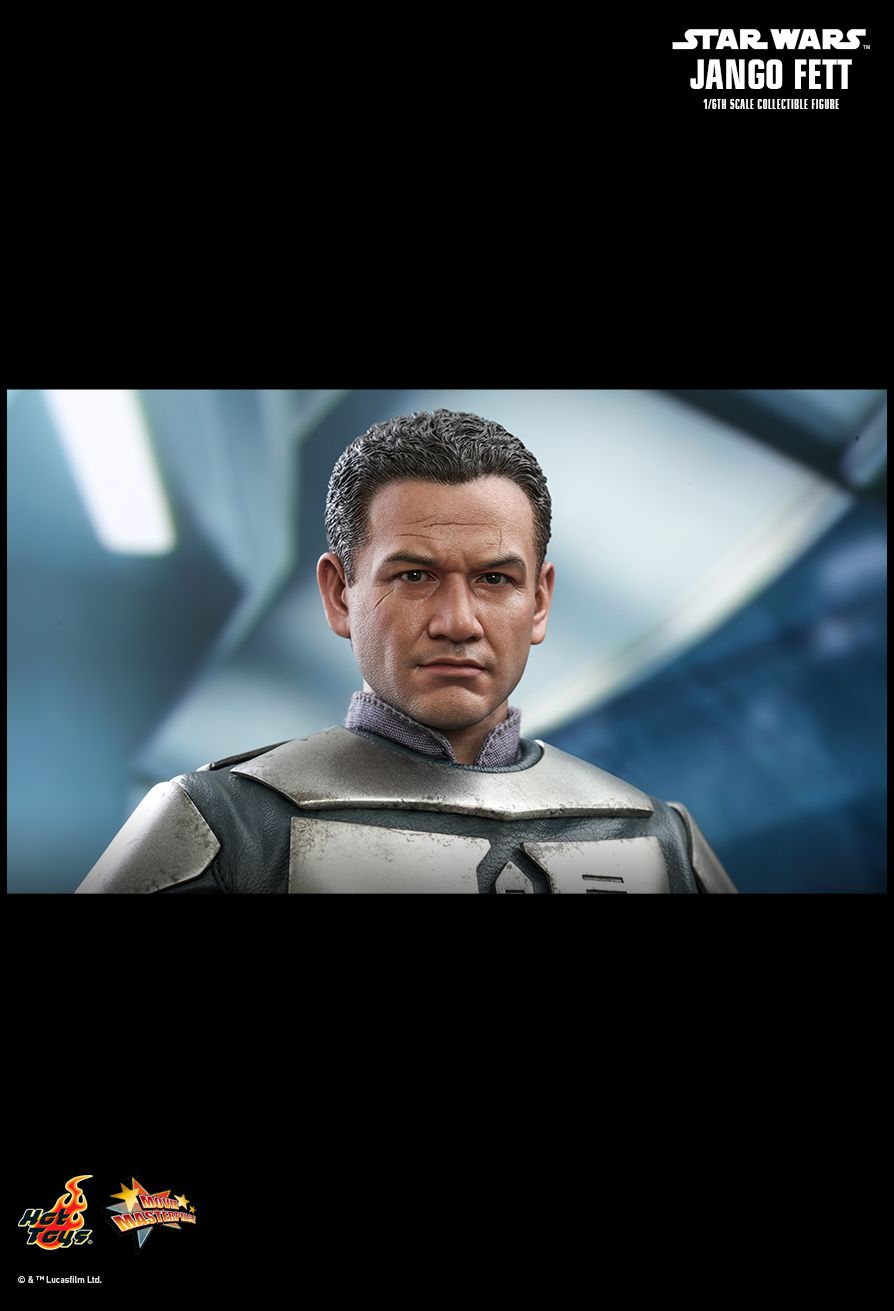 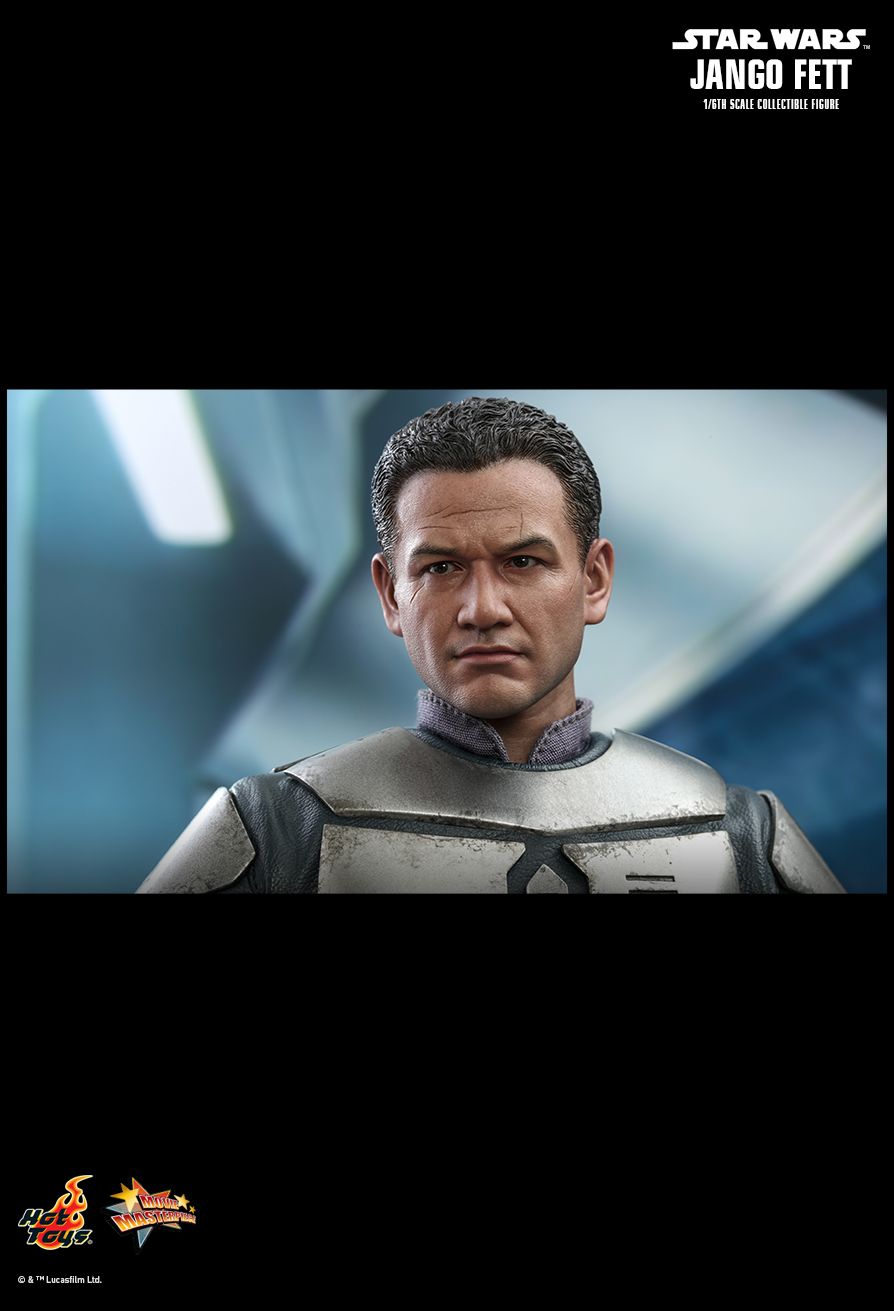 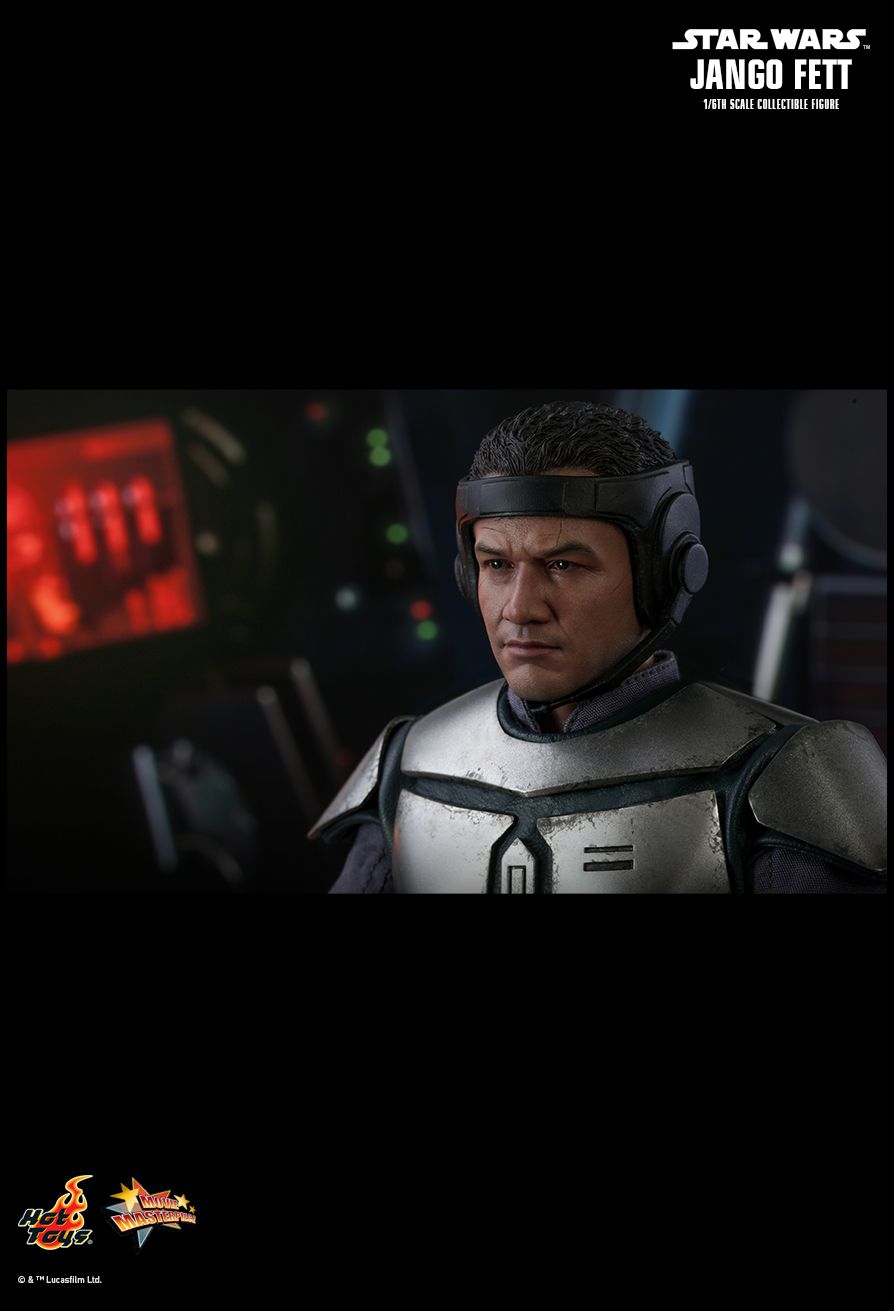 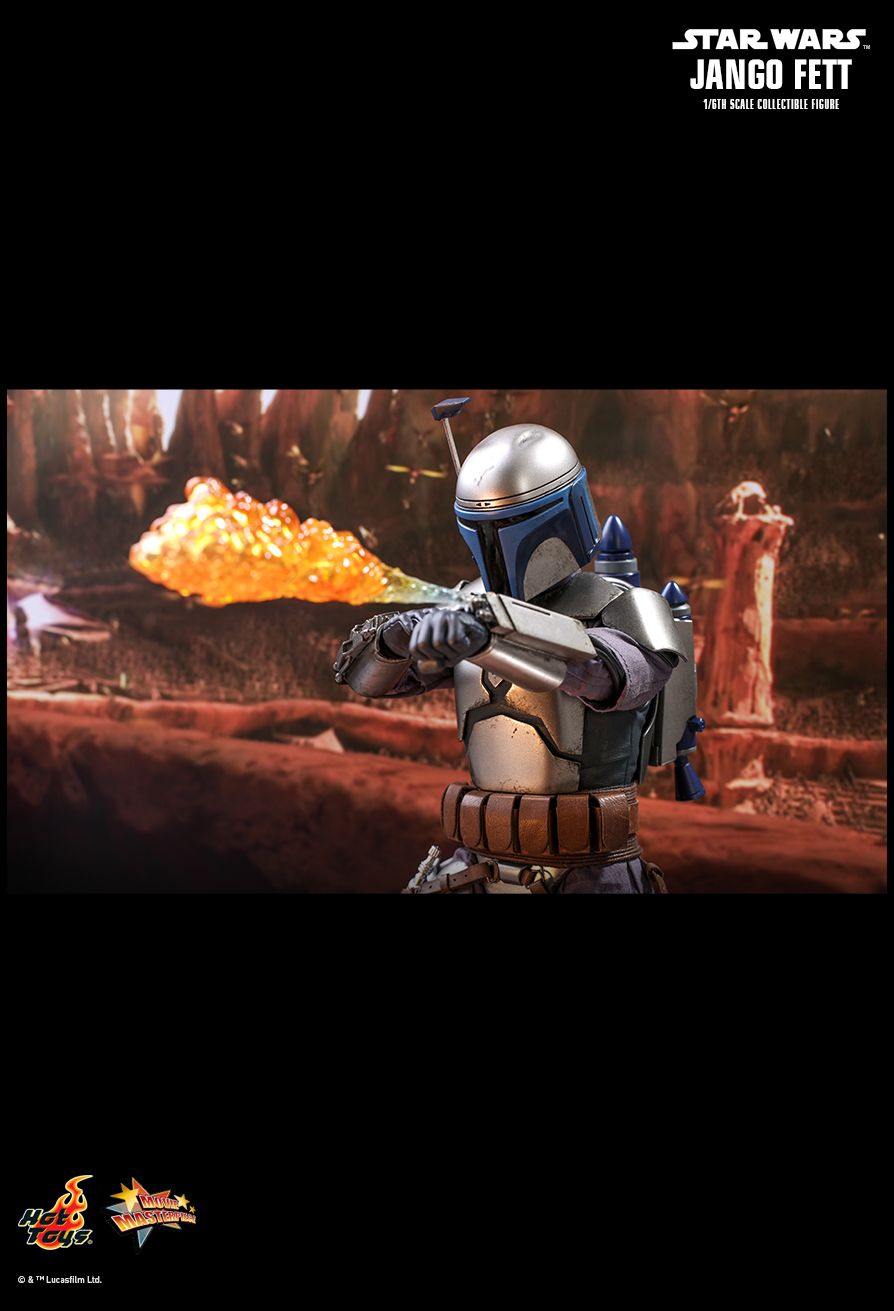 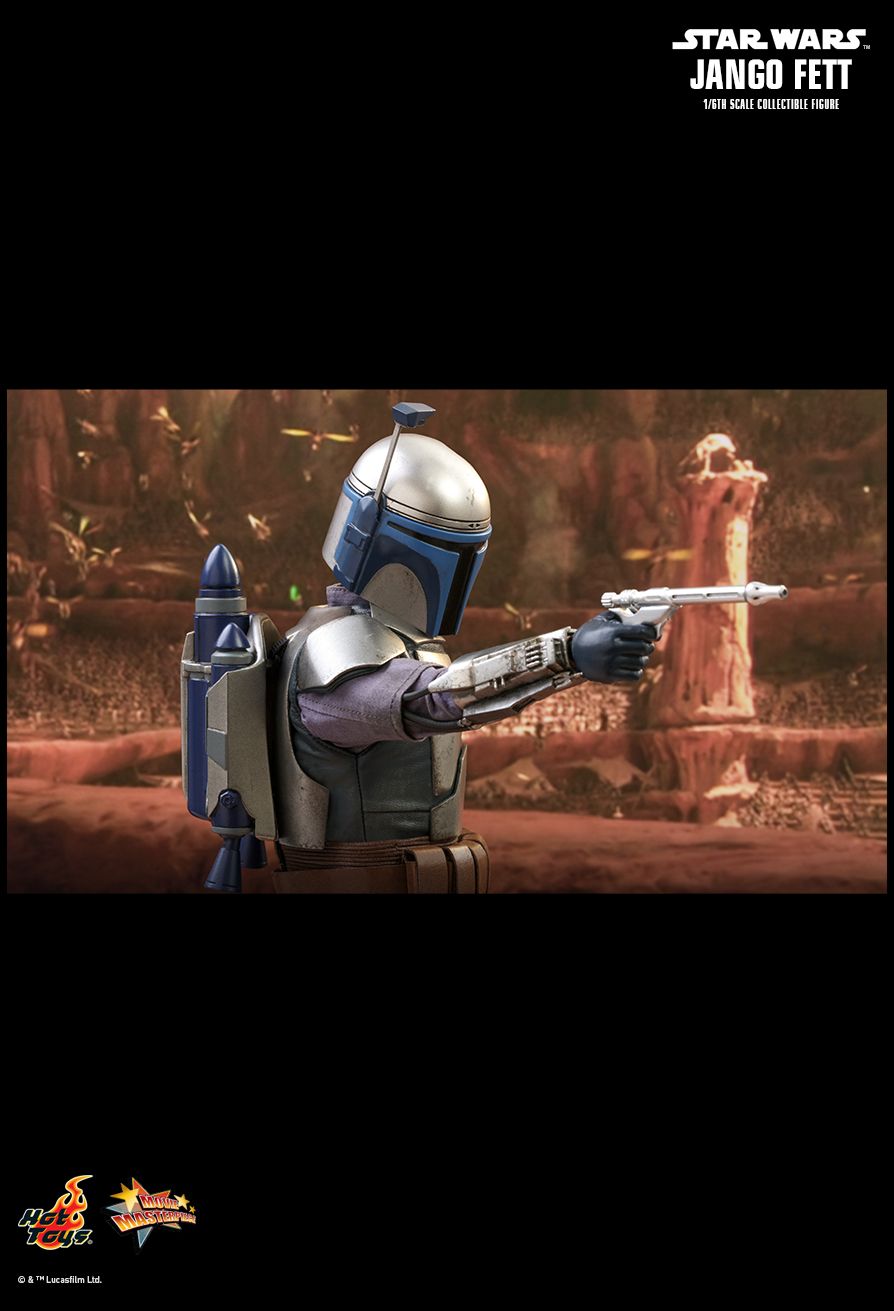 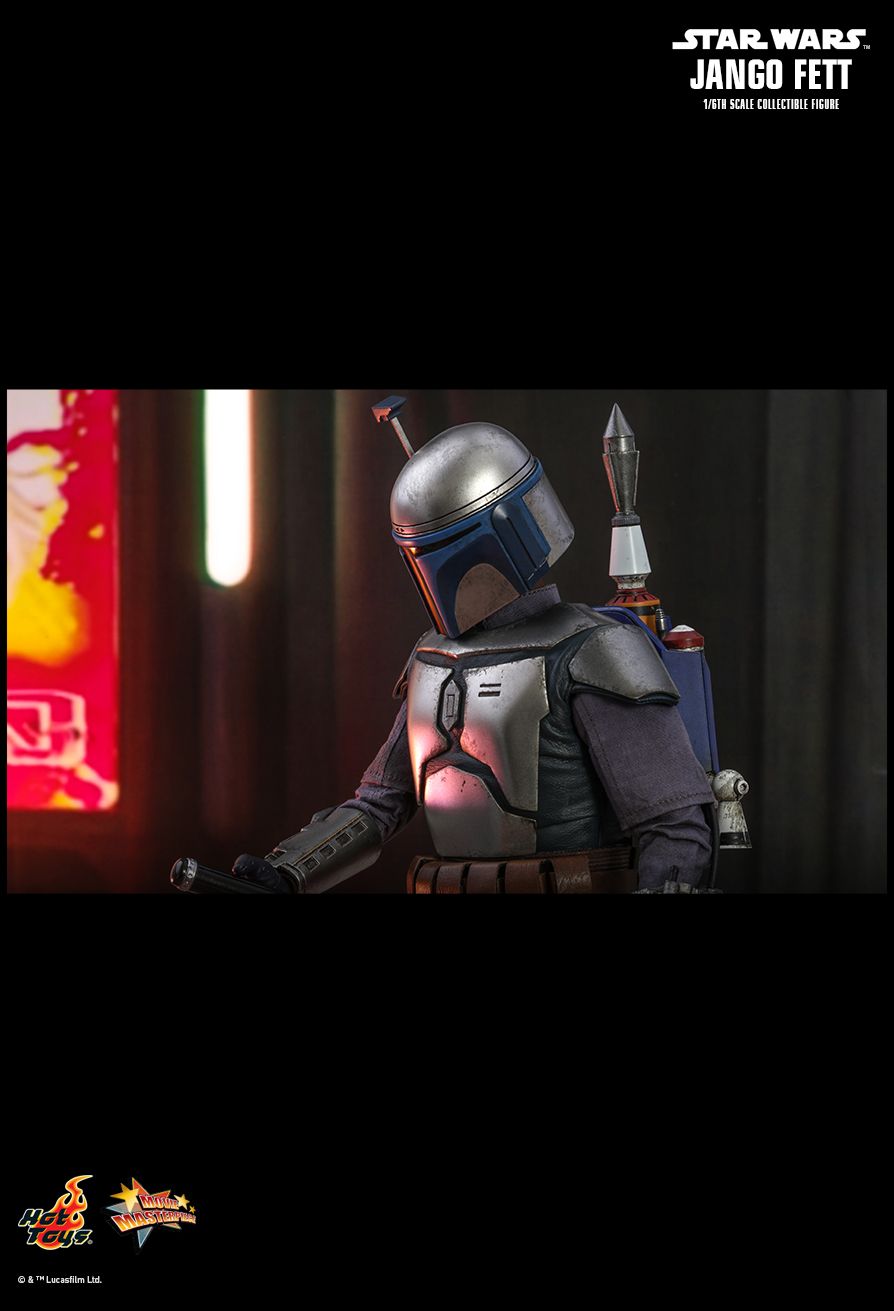 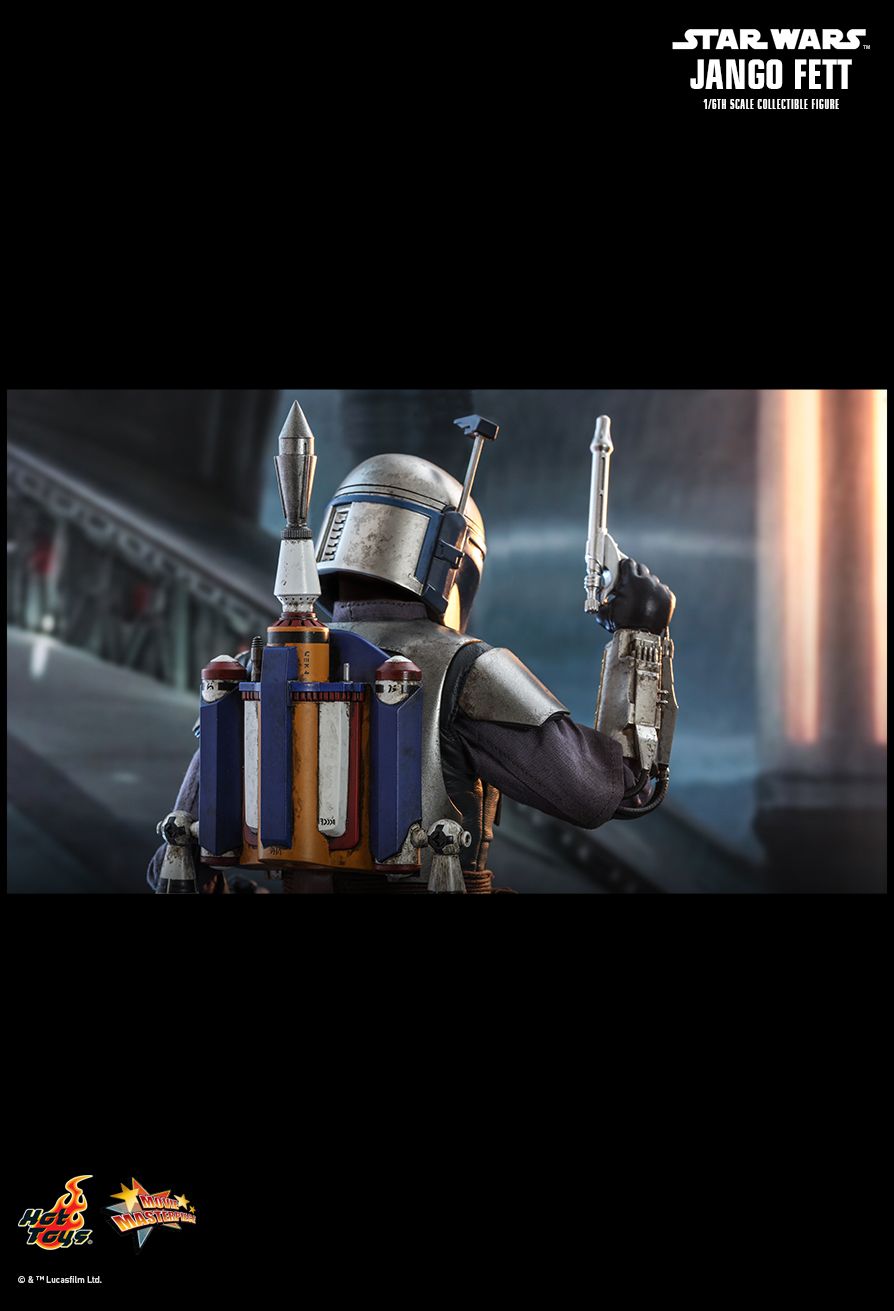 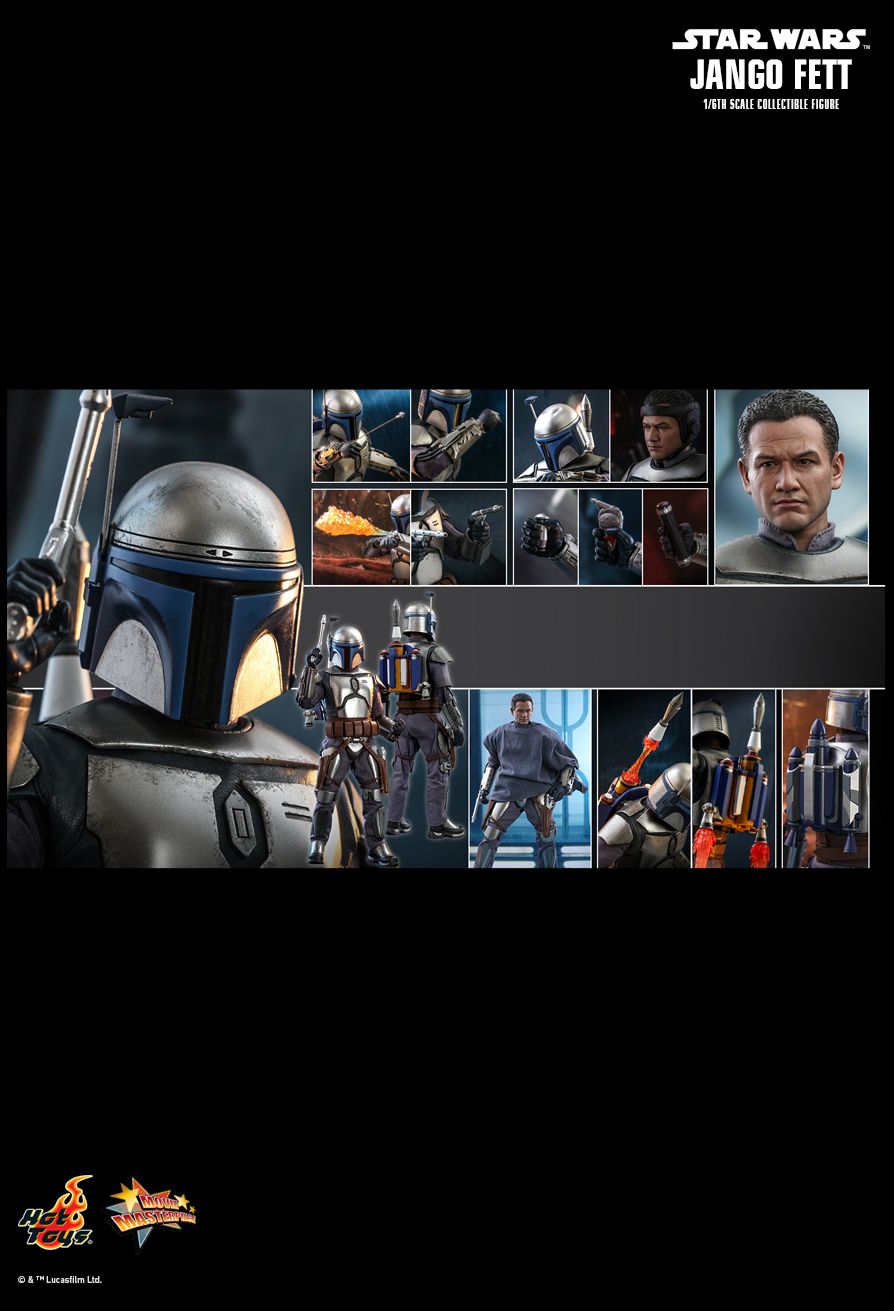