I'm sure I've seen others do the same, but I finally got around to trying out the old Kenner sixth-scale uniforms on better heads and bodies as a simple custom/kitbash rebel trooper on Hoth. You can see the result in the four photos that follow.

While the original Kenner figure proportions were a bit off (shorter limbs, larger heads), the outfits are often salvageable for customs or kitbashes. This is largely the case here. The final look is a bit on the puffy side, but the wider/thicker appearance of the sleeves, pants, and vest actually appears appropriate as protection from the cold Hoth (or Norway) environment. Likewise with the slightly oversized helmet. The boots are a bit on the simple side, but some weathering might help. The only part that really bothers me are the bottoms of the sleeves -- they should have been longer and a little less narrow (that last part might be fixable with some effort). Note: After taking the photos below, I realized I had put on the pants the wrong way (the quilted part should be on the front, as in the photo above) -- I mean, who puts the "zipper" part in the back? 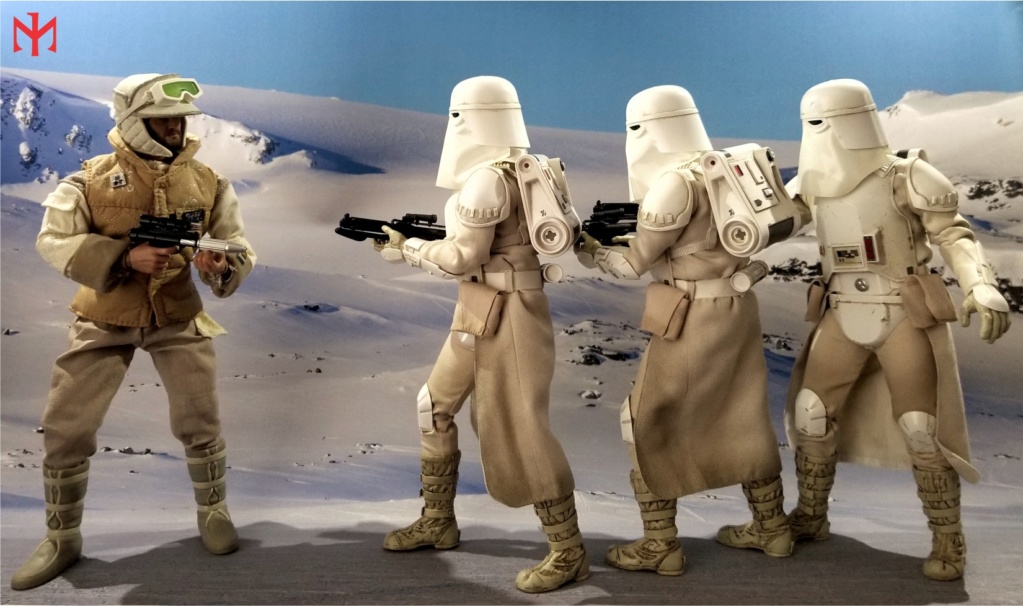 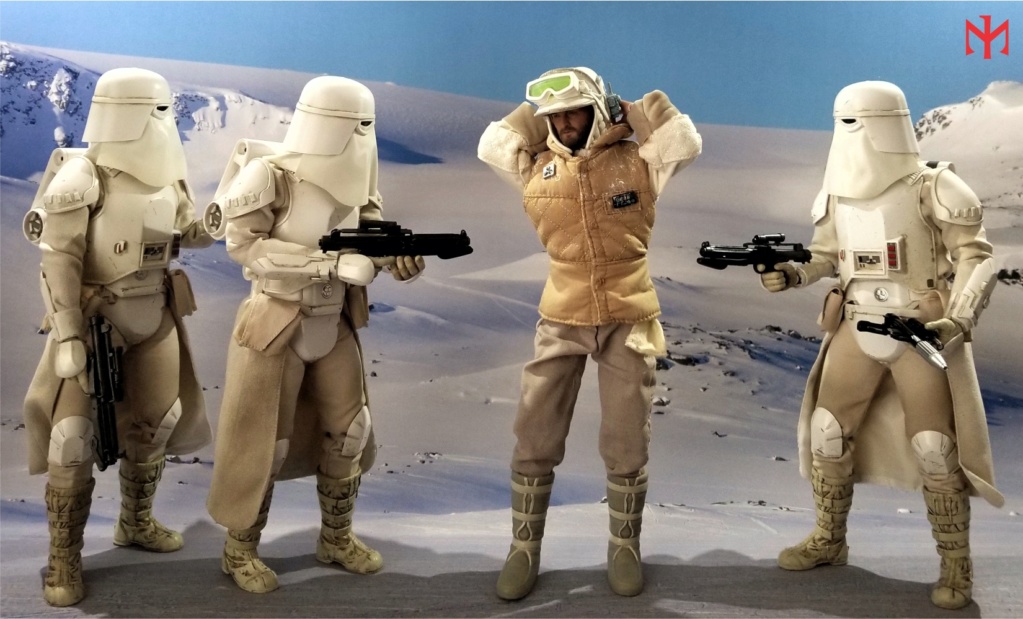 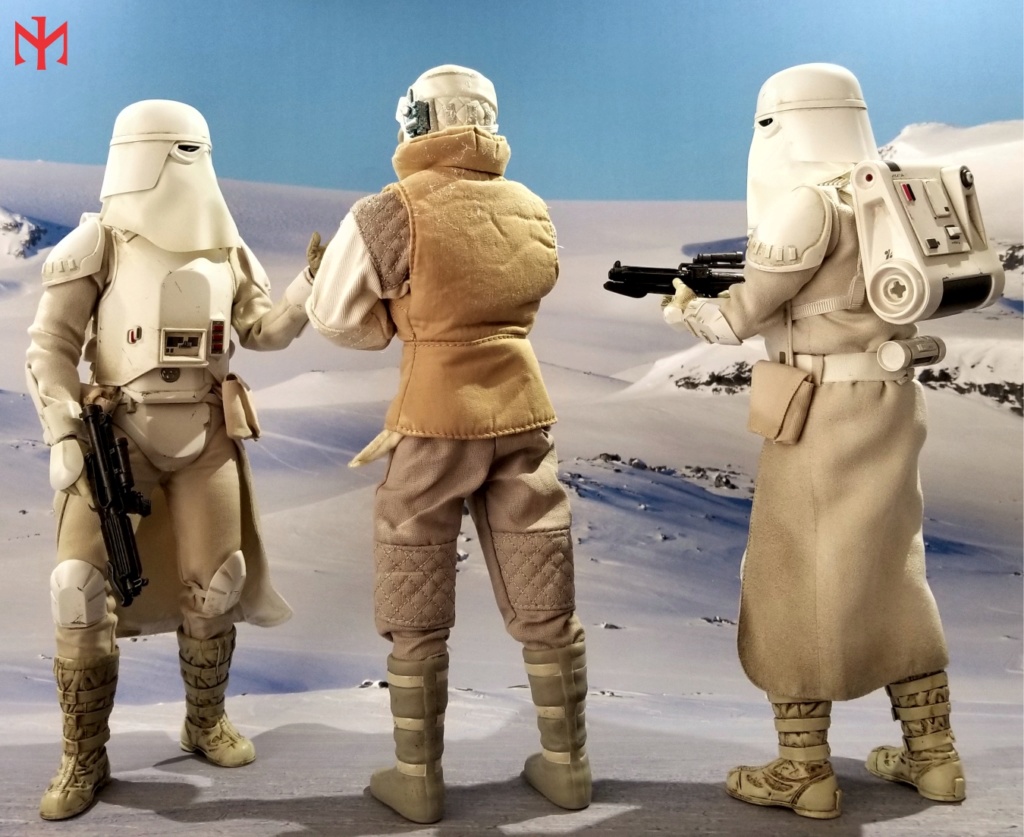 I had long wanted to make some of these guys (at least as playmates for my snowtroopers), but wasn't willing to invest the money in the higher-end parted-out pieces from Sideshow. I think these turned out pretty decent for my relatively limited interest and purposes.

Solo: A Star Wars Story has opened around the globe and is loved by fans and critics alike! The Imperial has expended its army with a newly introduced Patrol Trooper. These specialist Stormtroopers are the urban equivalent of scout troopers, wearing partial armor for greater mobility. The enlarged helmet incorporate enhanced-imaging sensors and communications gear, helping patrol troopers navigate crowded city streets and handle real-time data about suspects.

The highly-accurate collectible figure is specially crafted based on the image of Patrol Trooper from Solo: A Star Wars Story featuring a newly designed Patrol Trooper helmet and armor, a meticulously tailored fabric suit and under-suit with armor details, weapons including a pistol and a baton!

Serve the Galactic Empire and recruit these Patrol Troopers into your Star Wars collection! 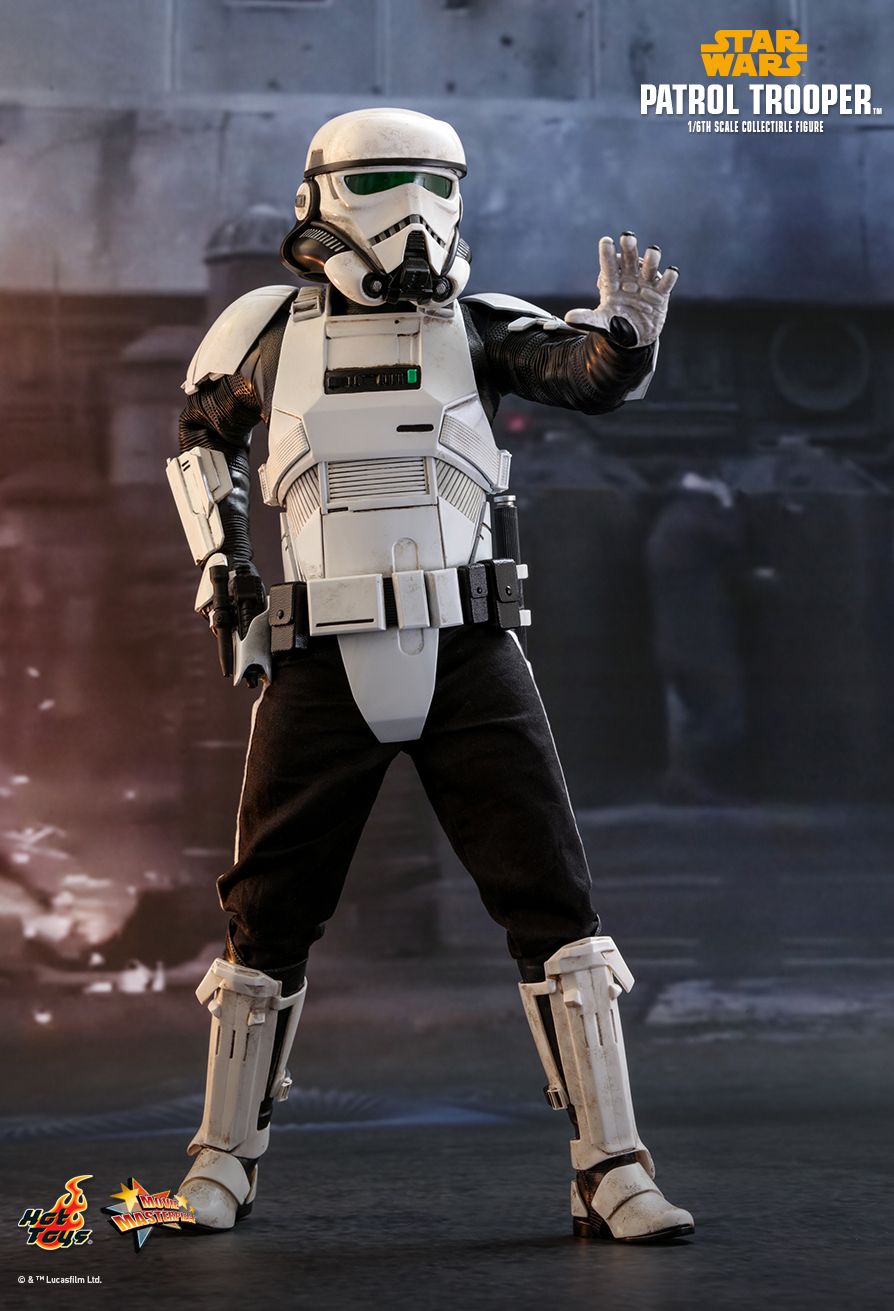 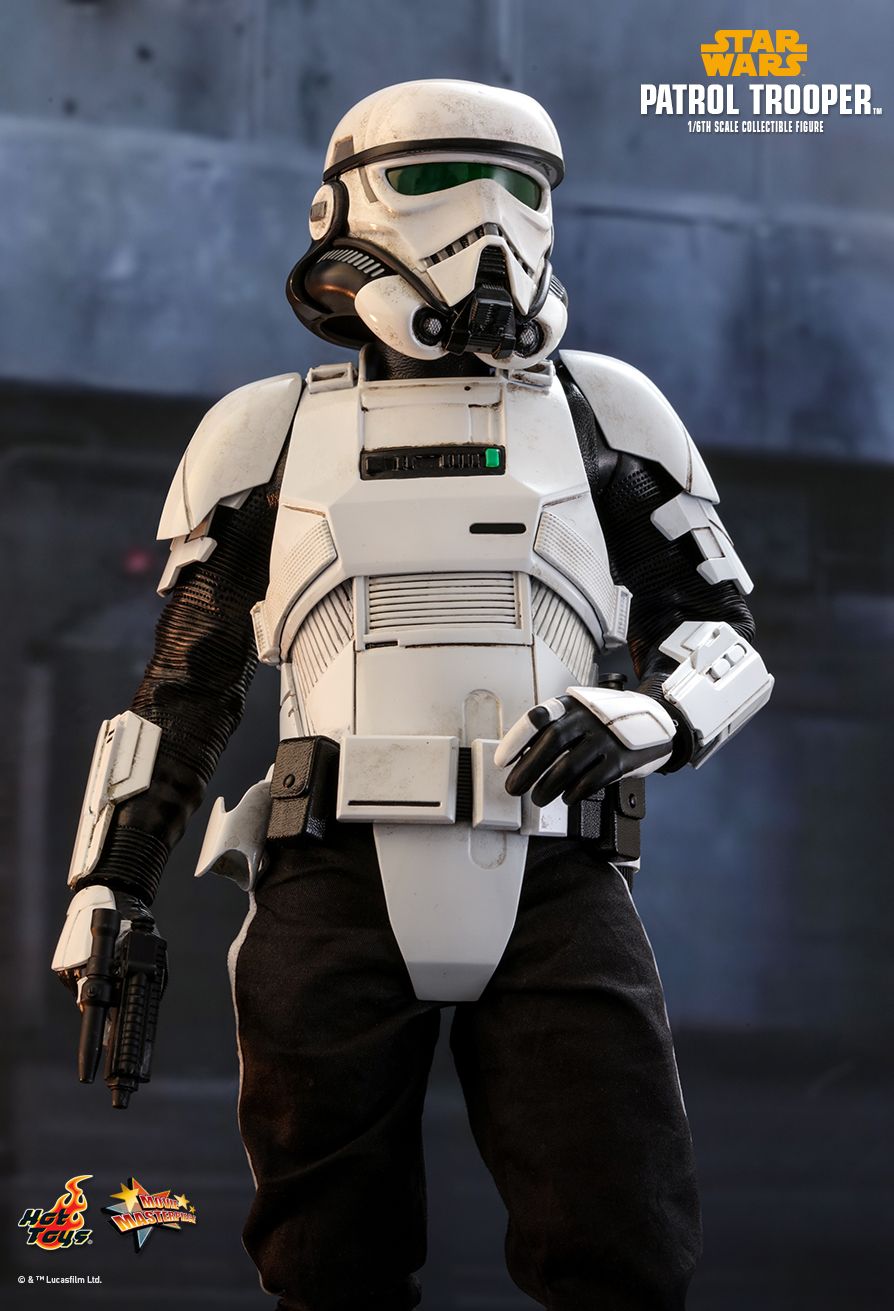 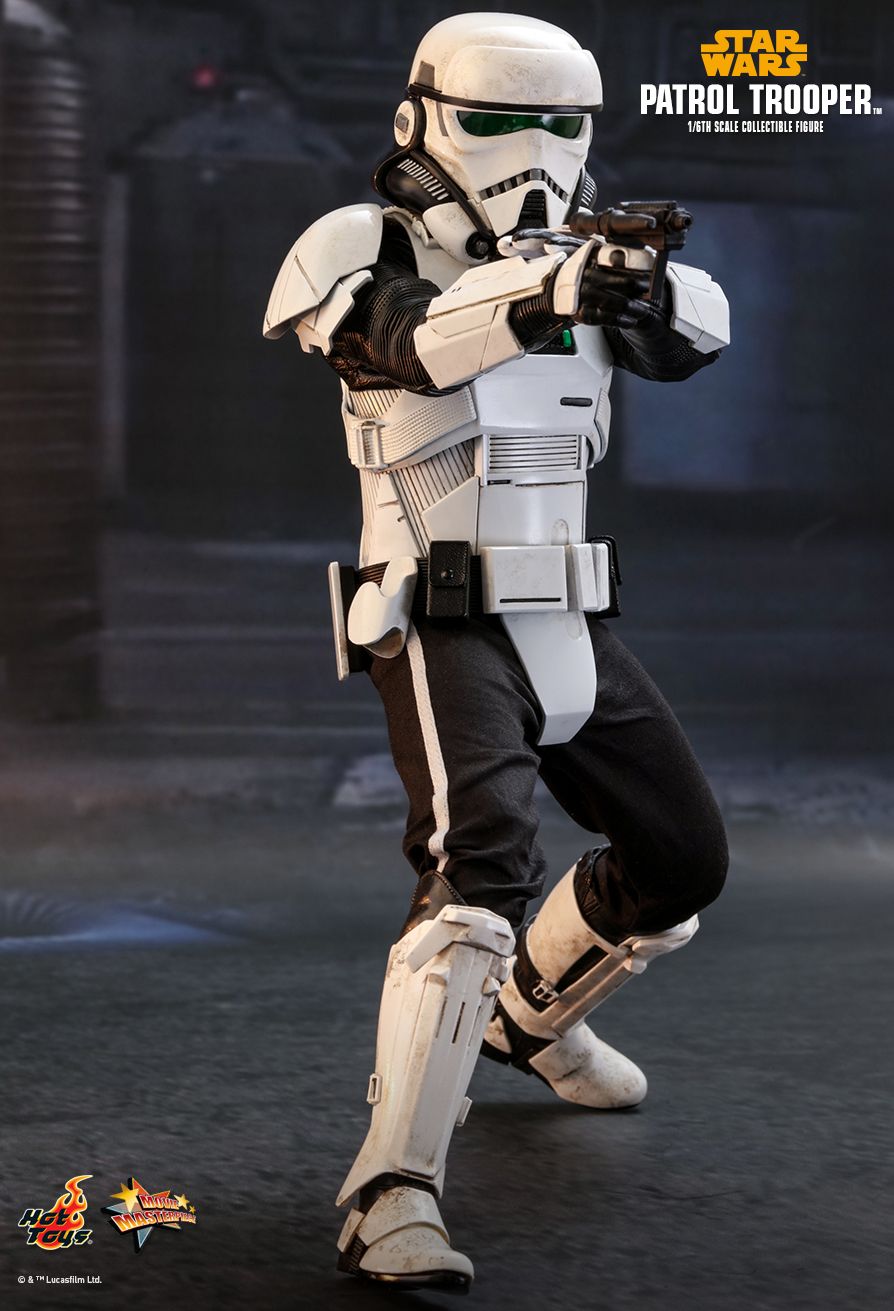 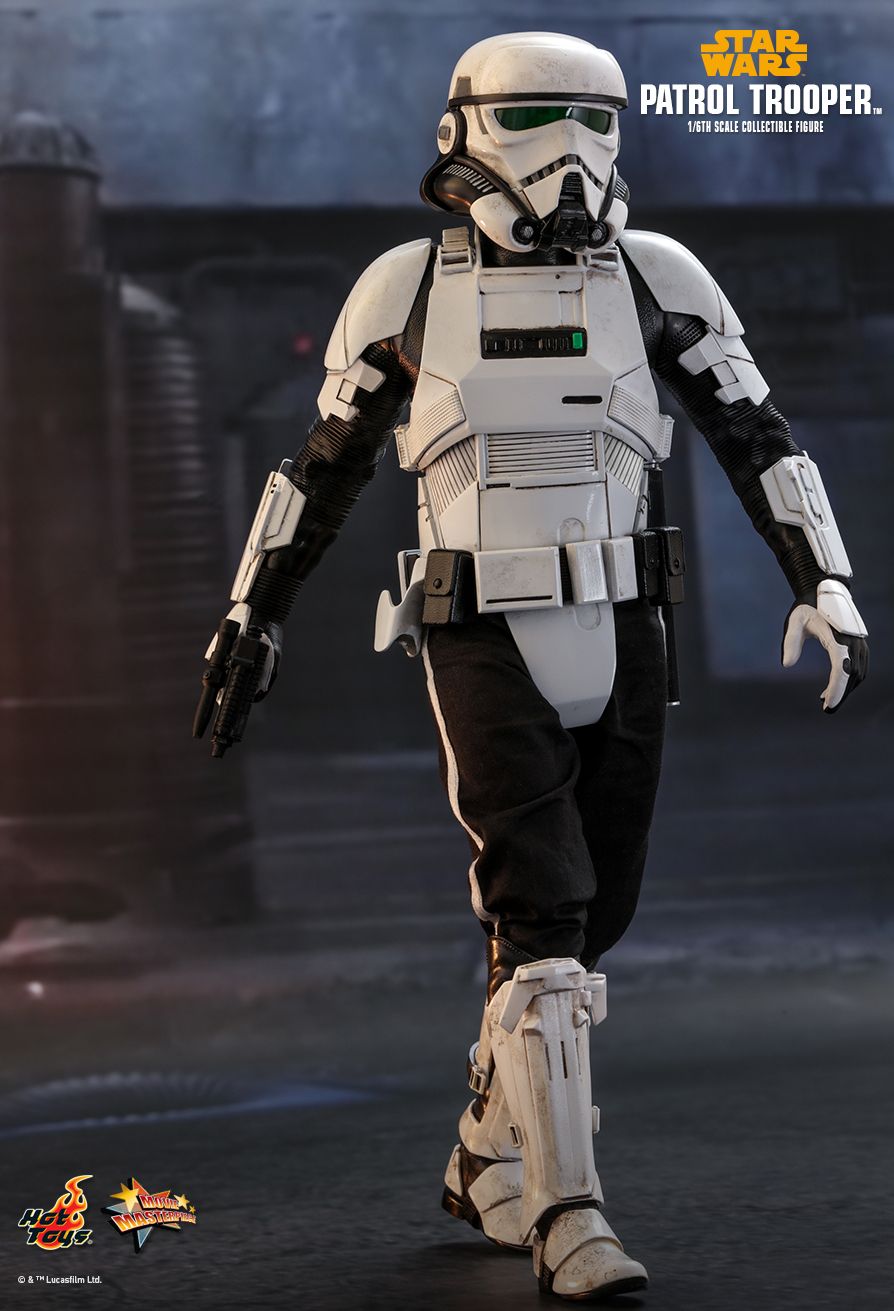 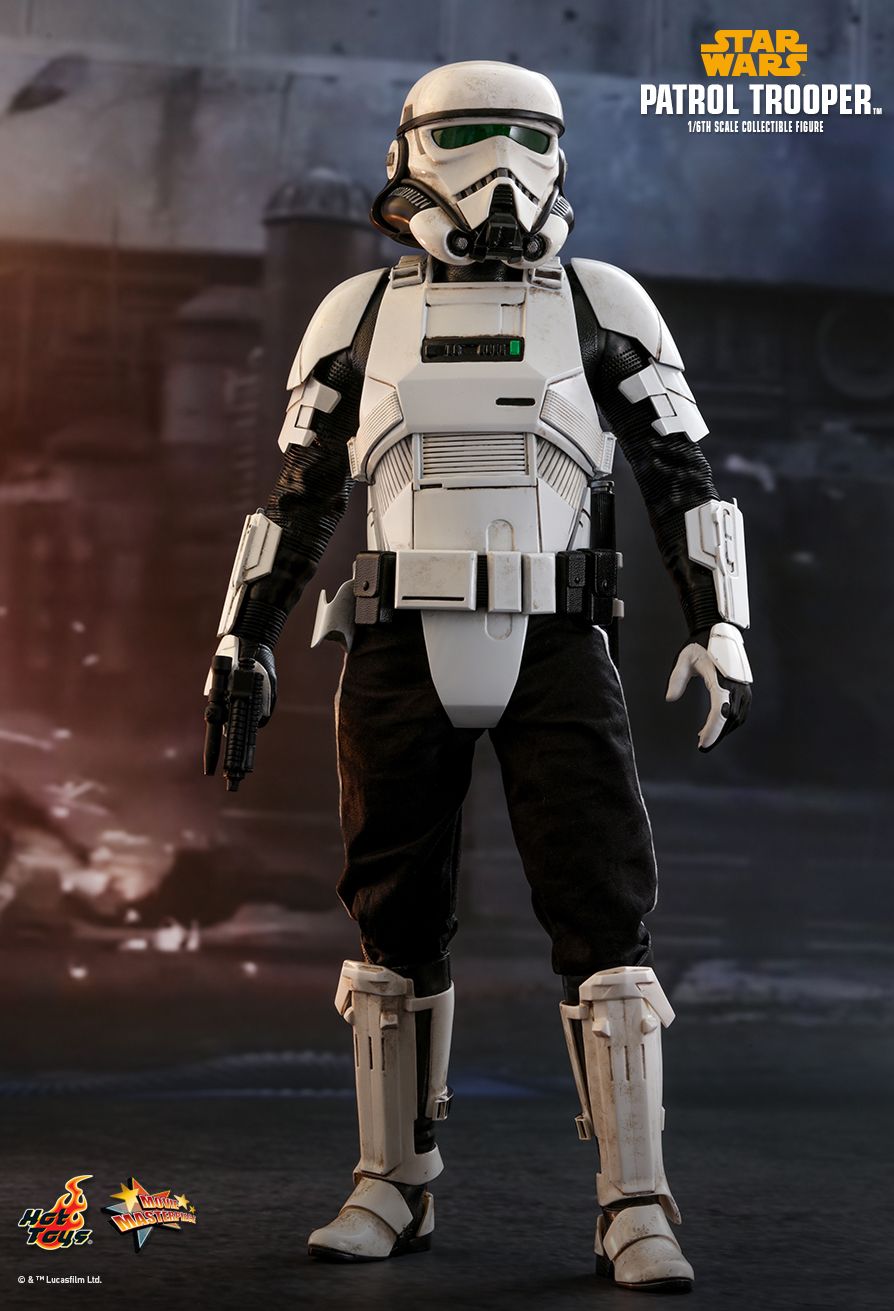 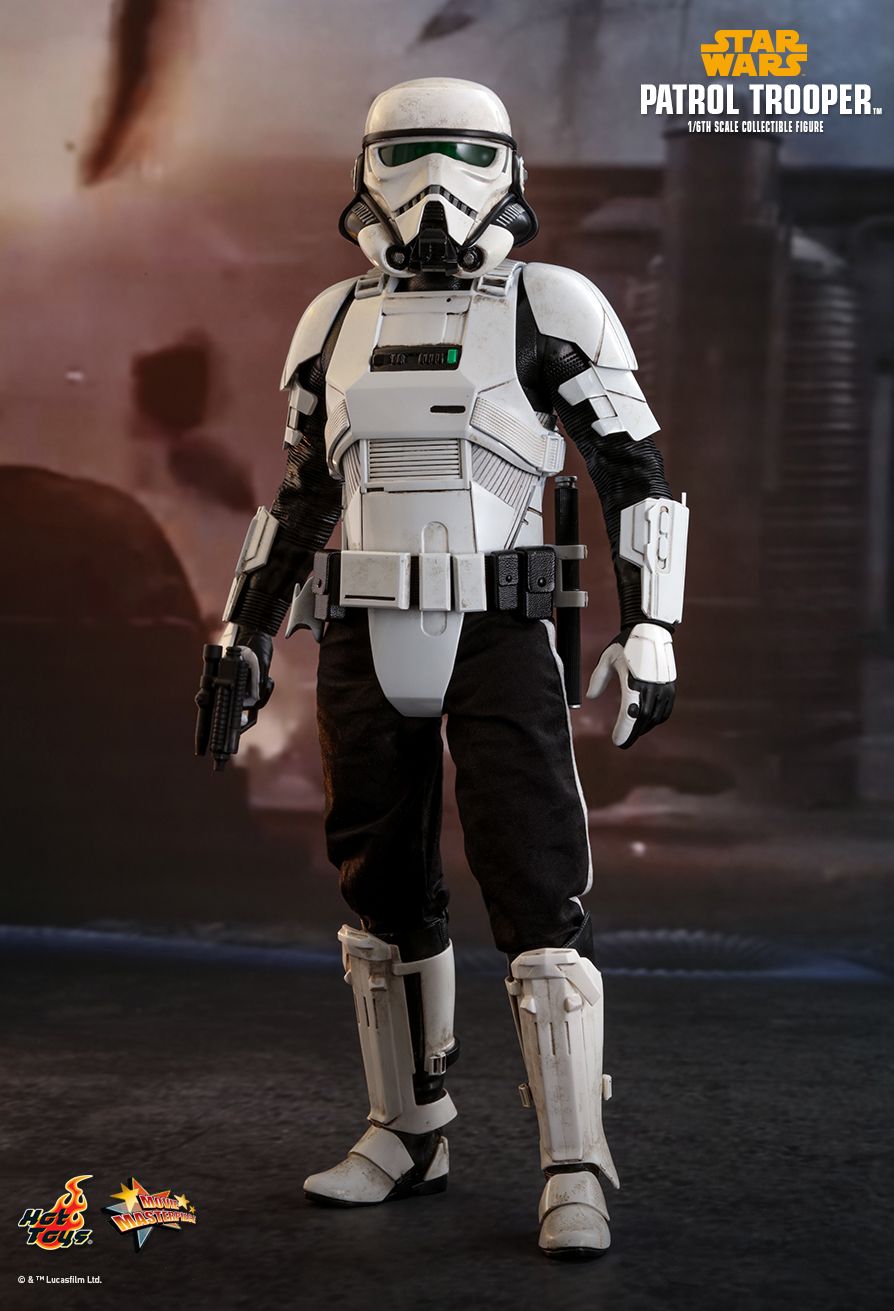 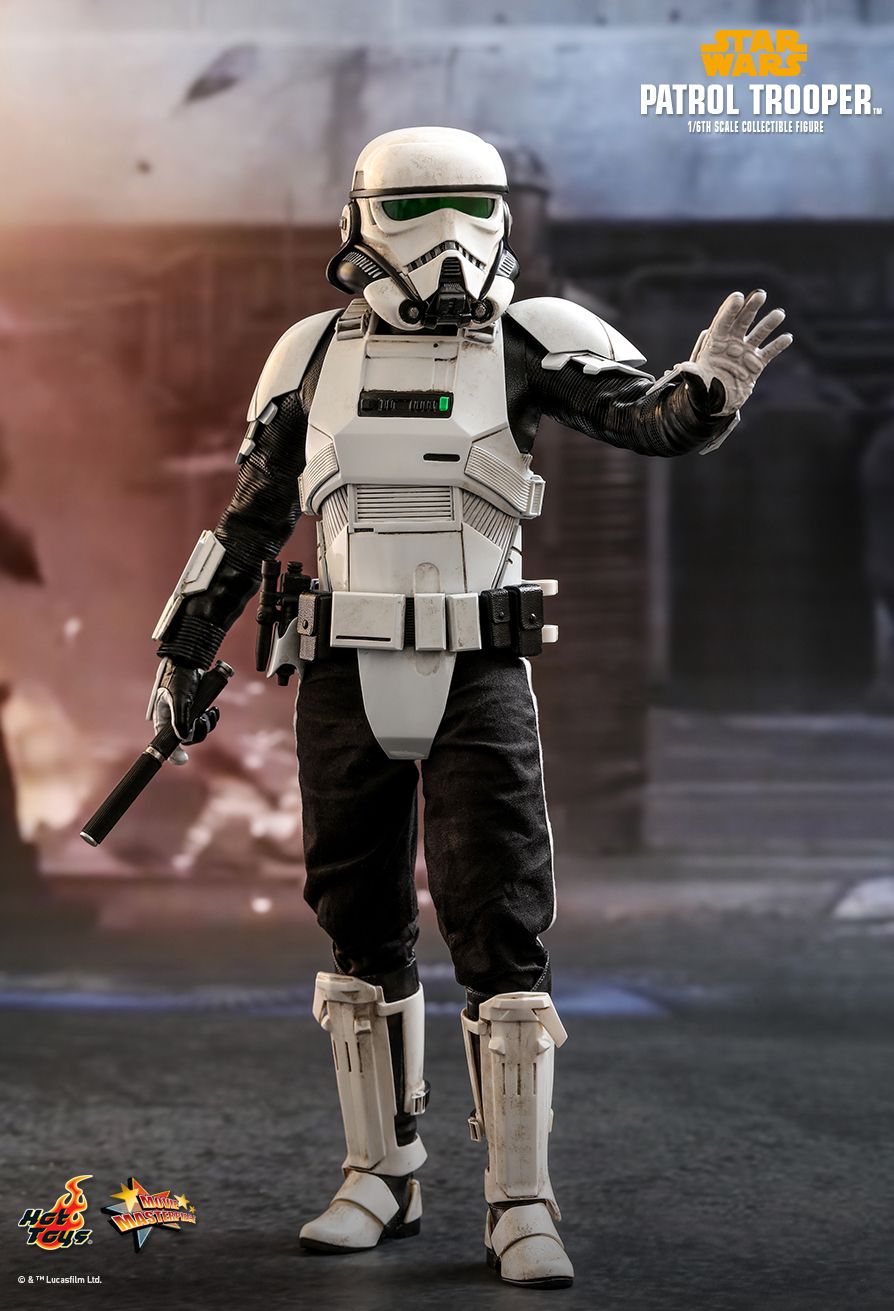 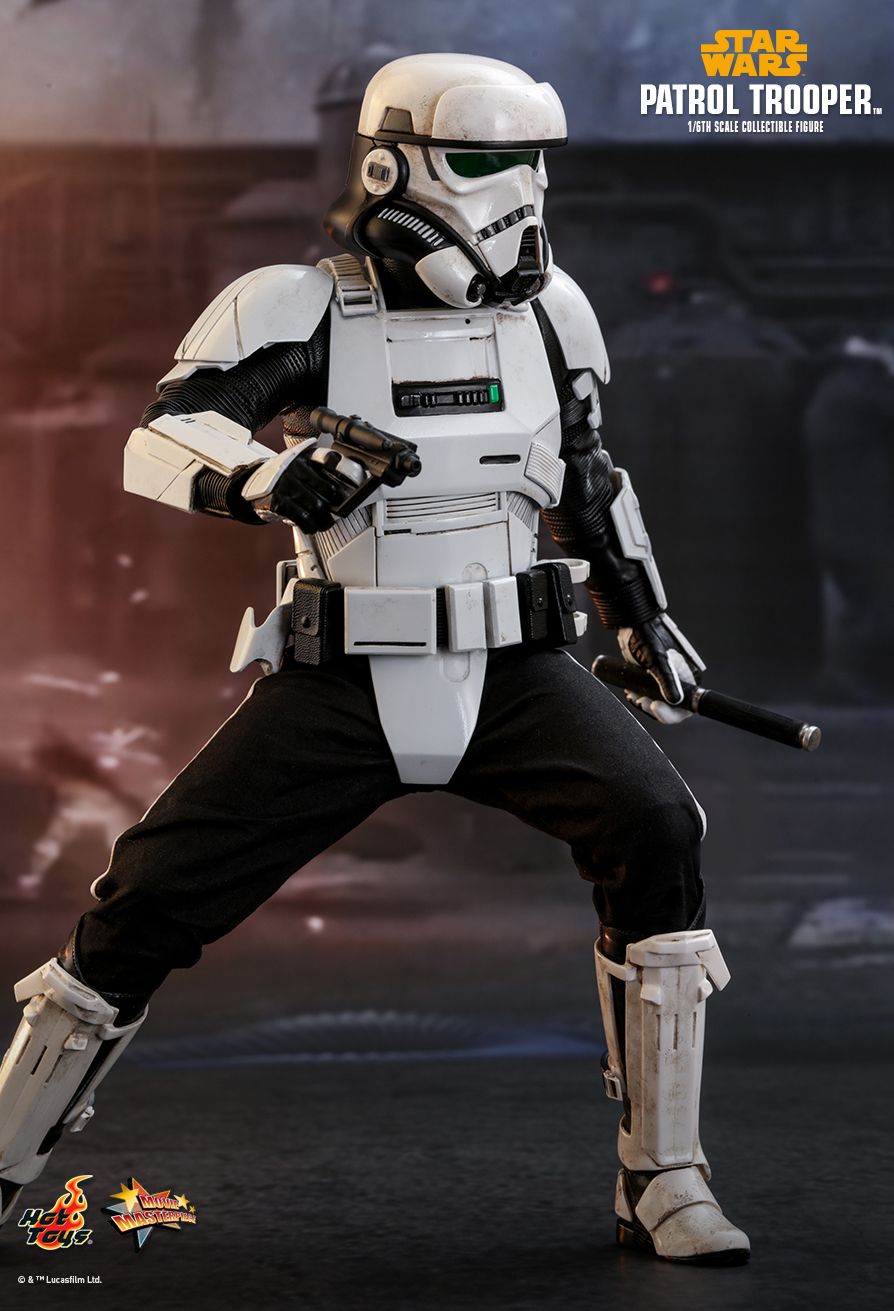 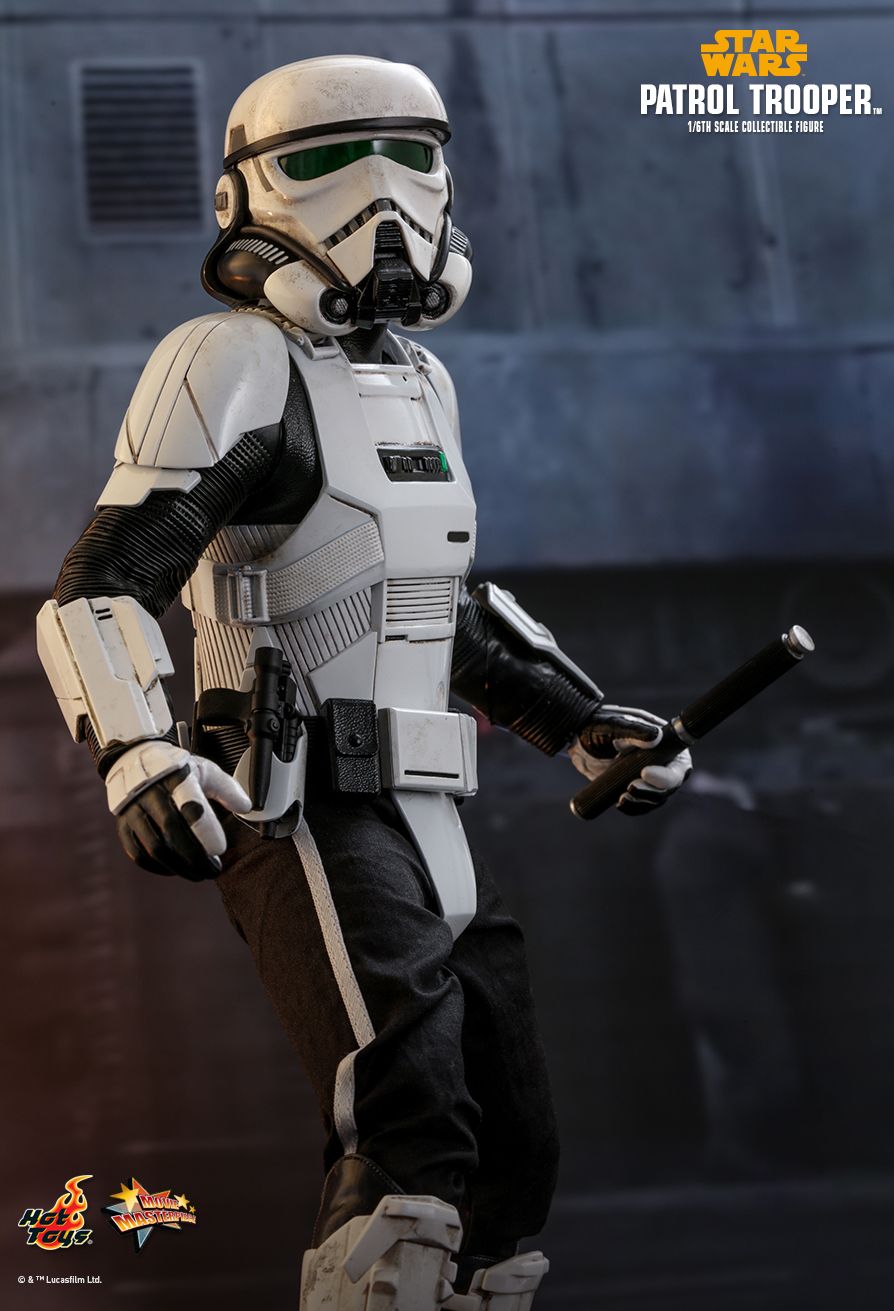 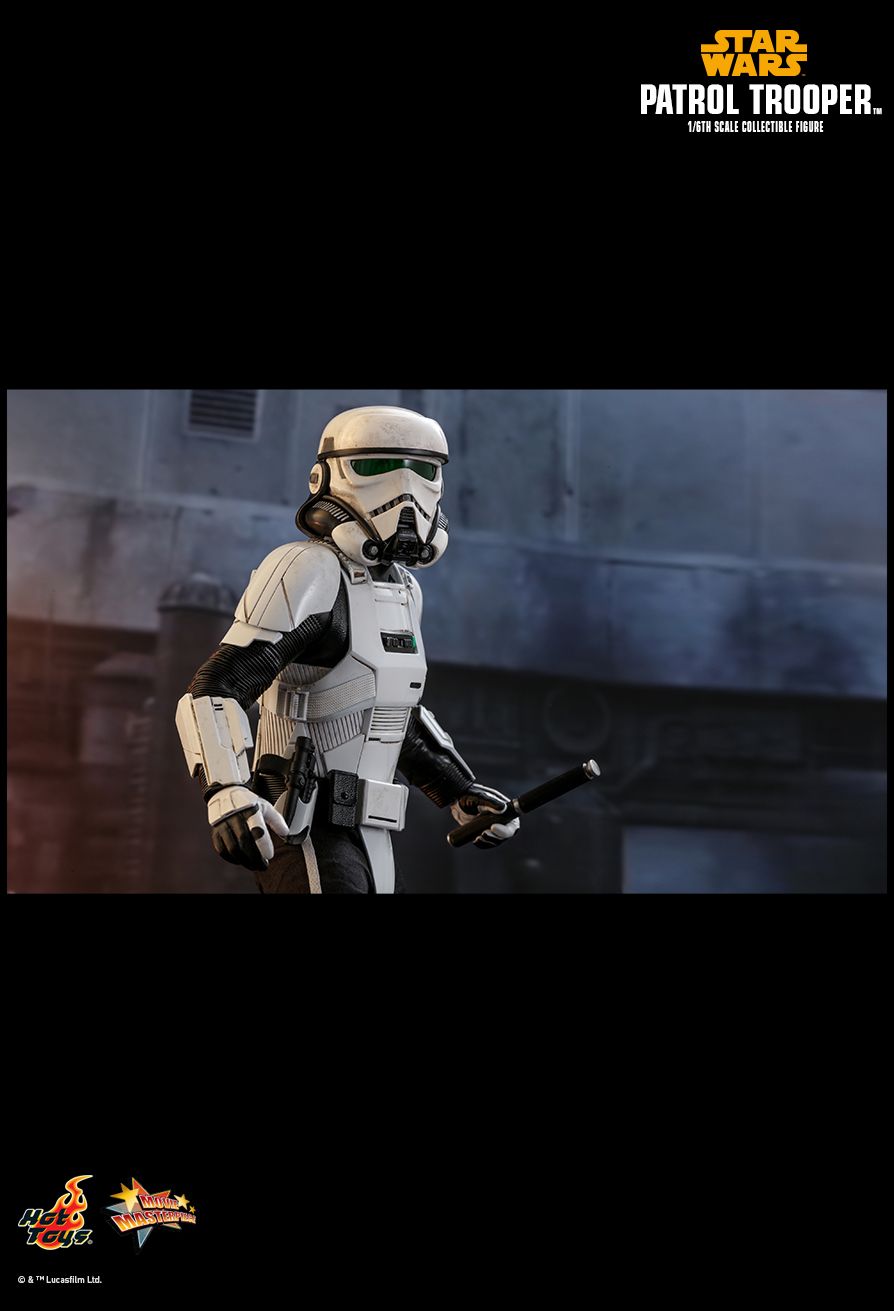 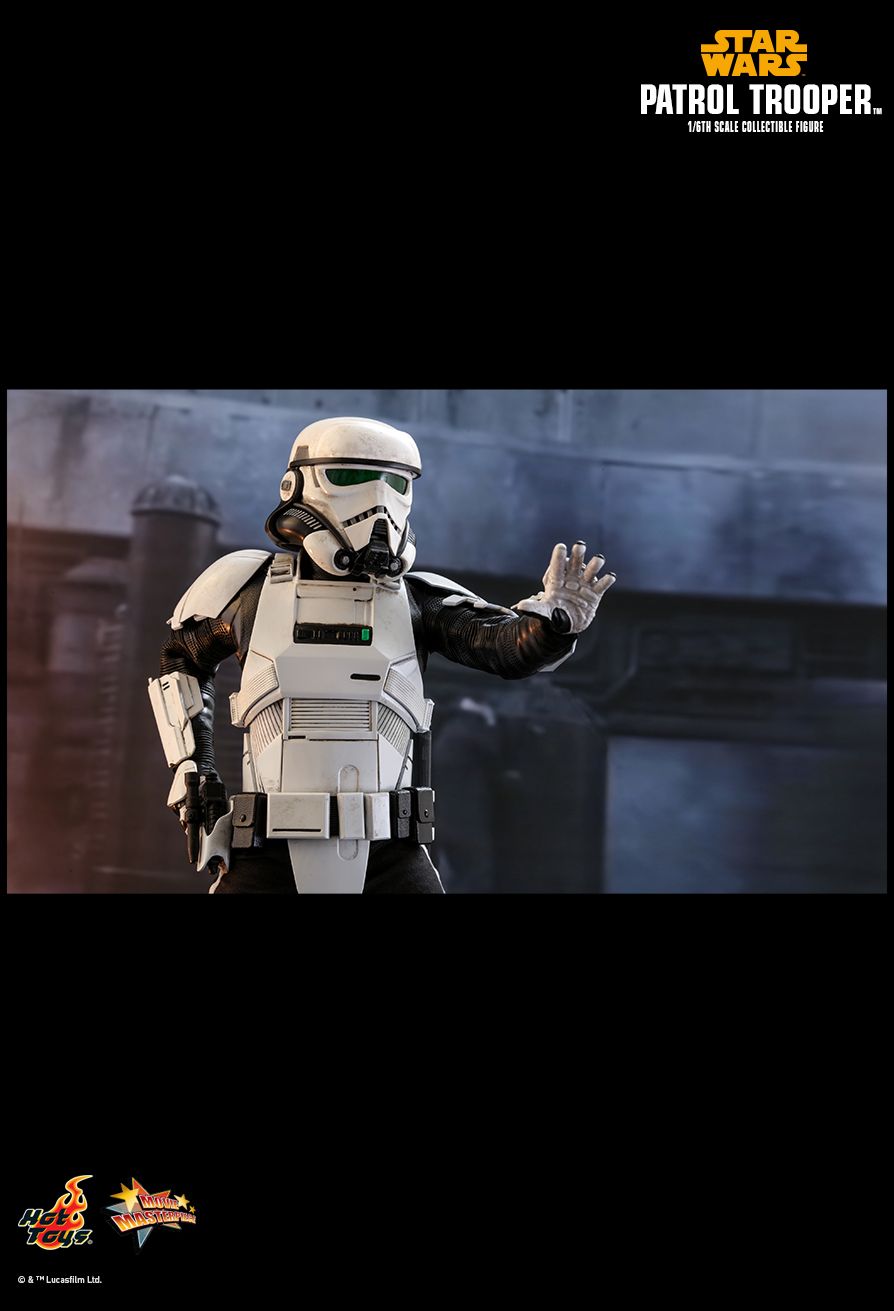 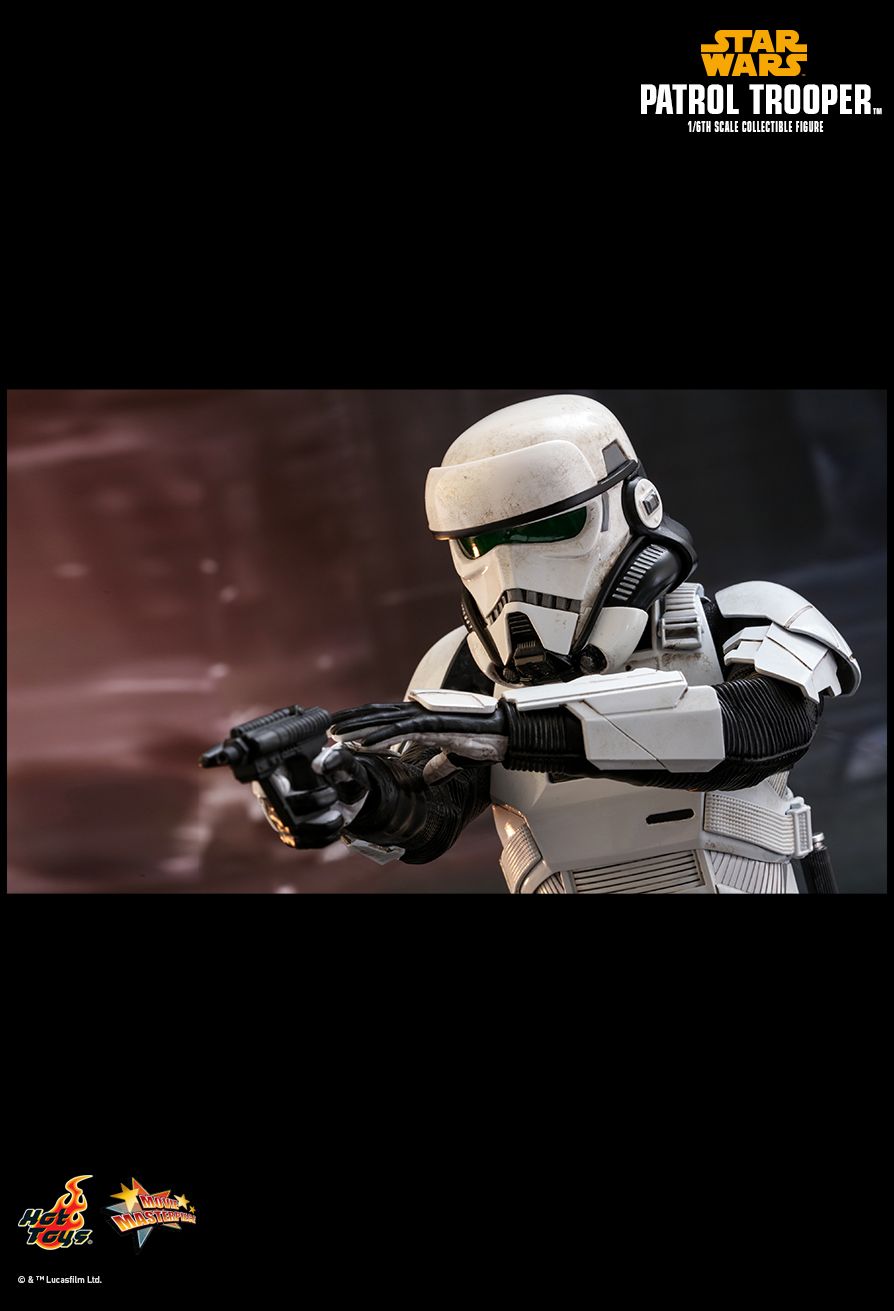 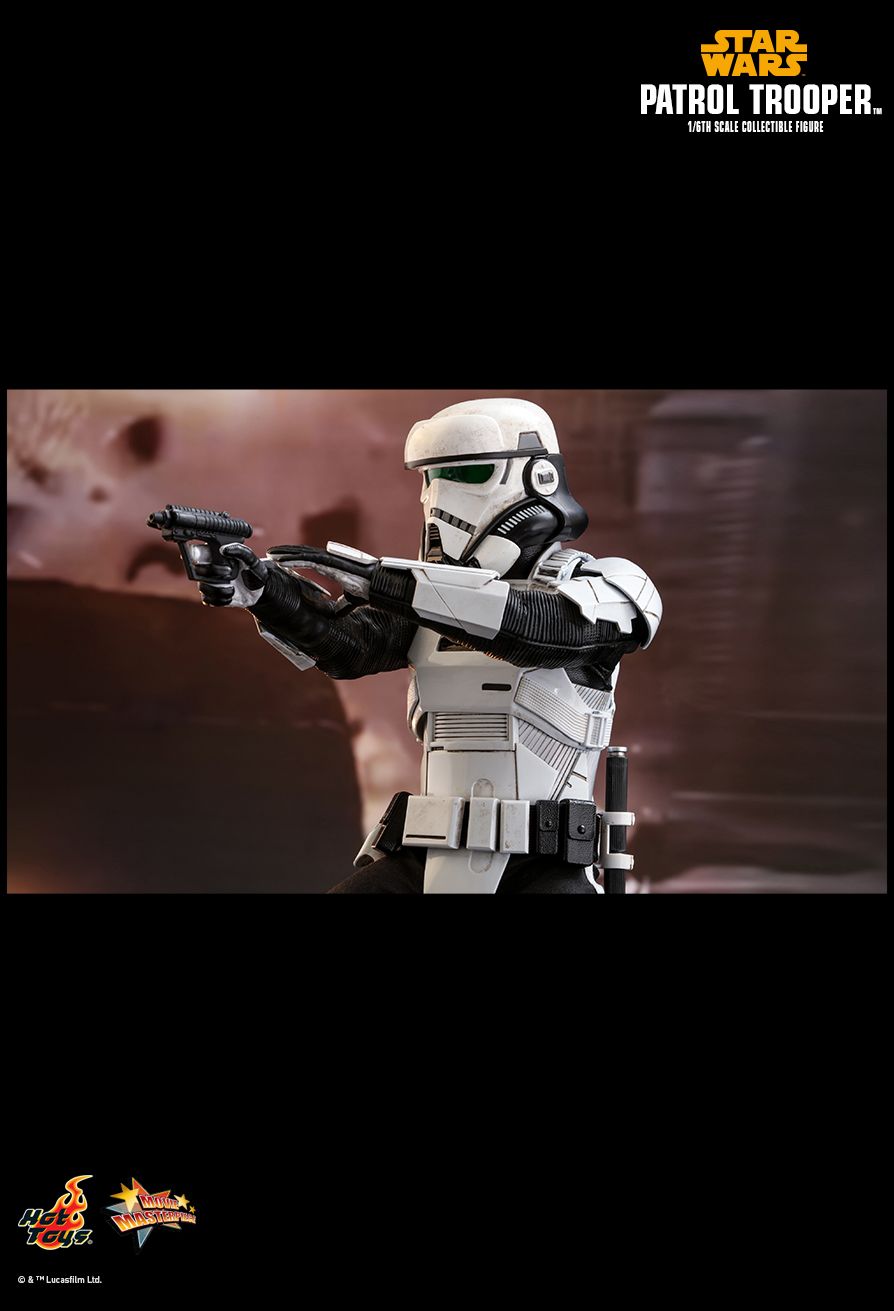 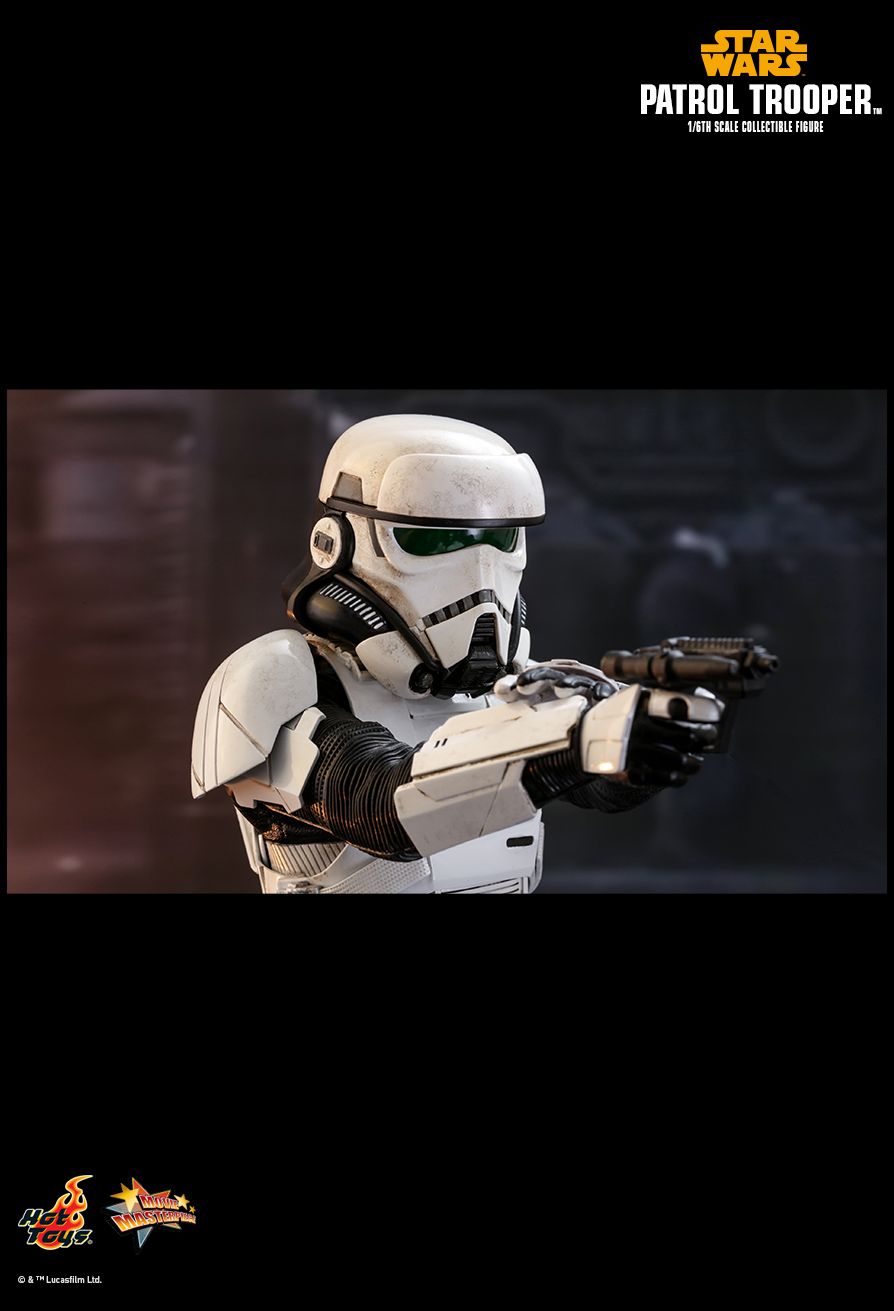 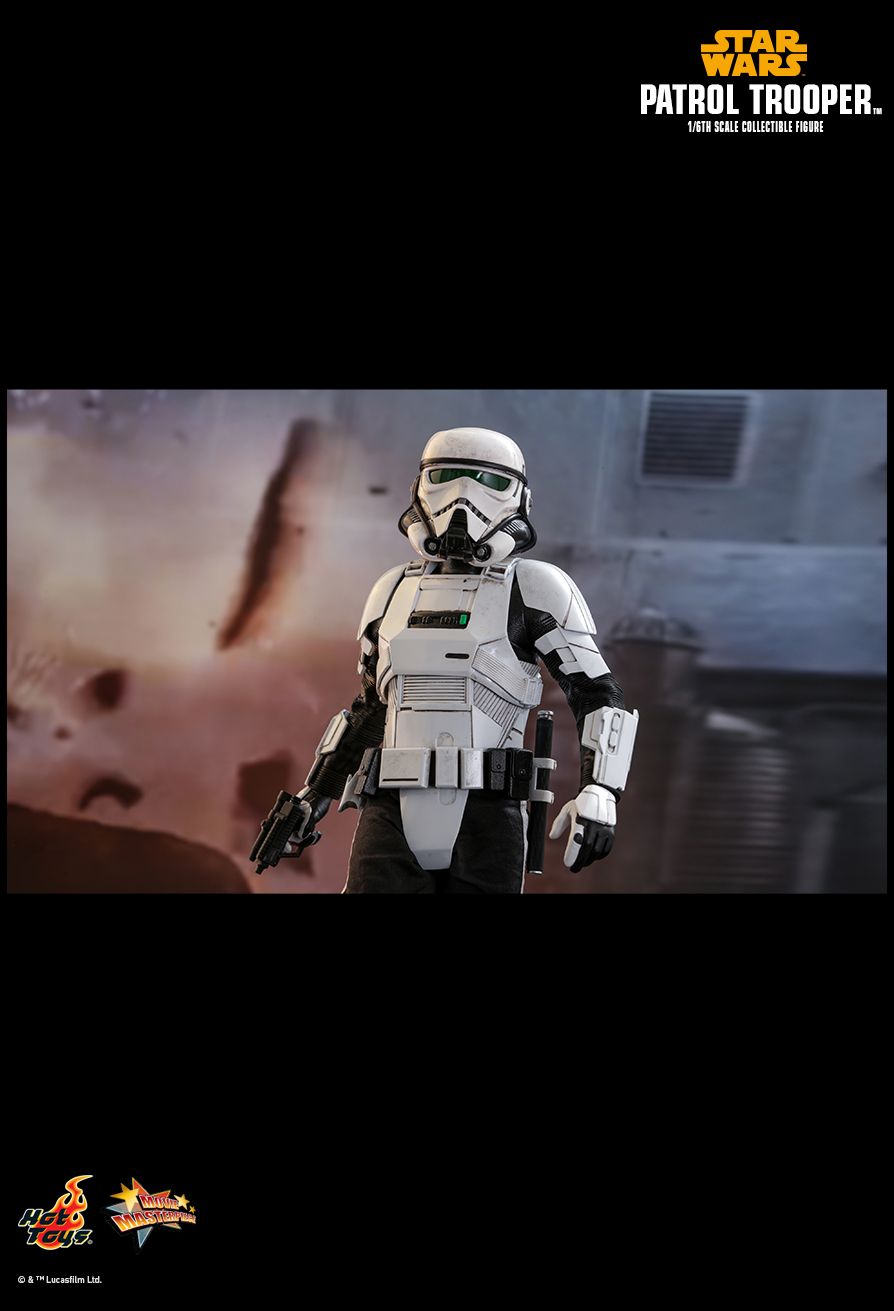 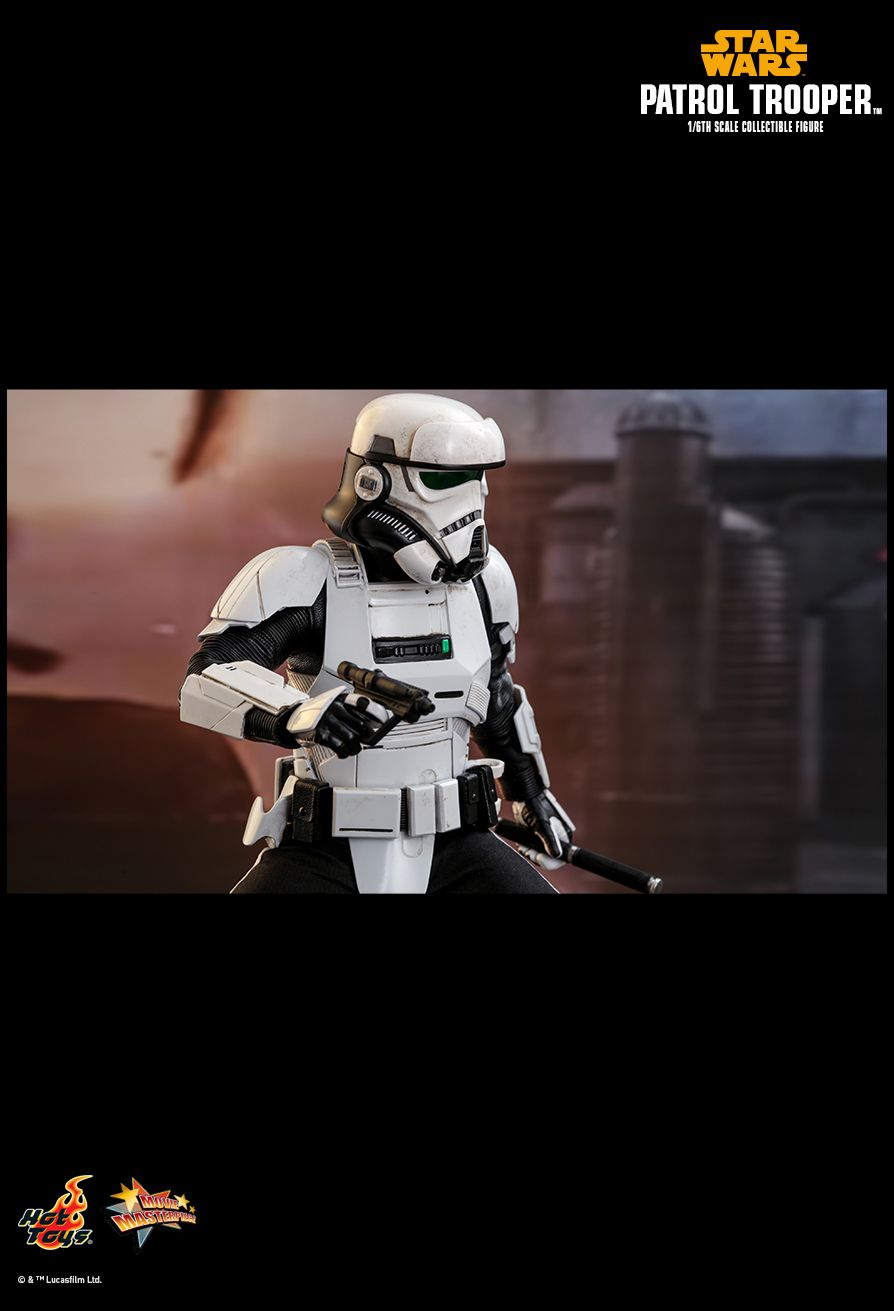 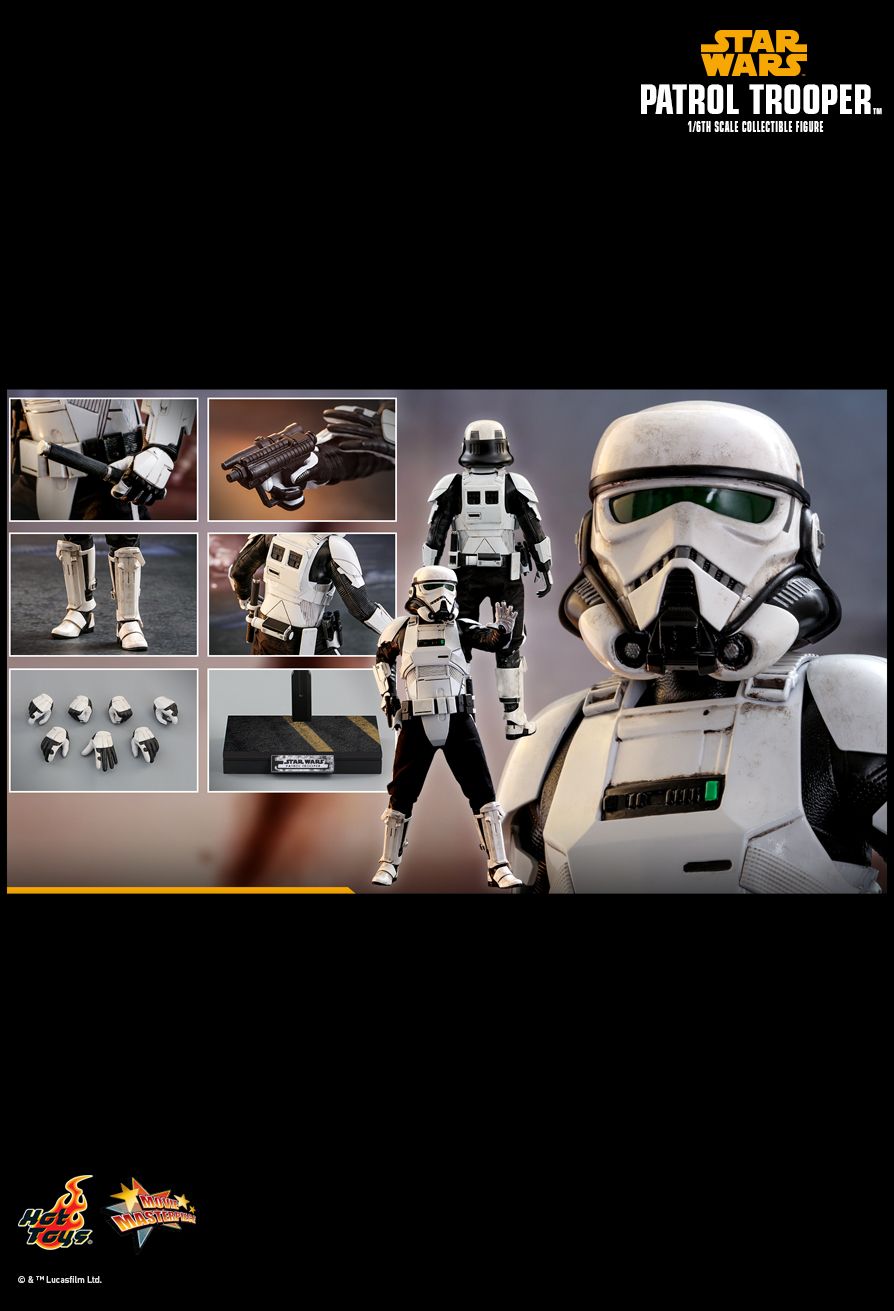