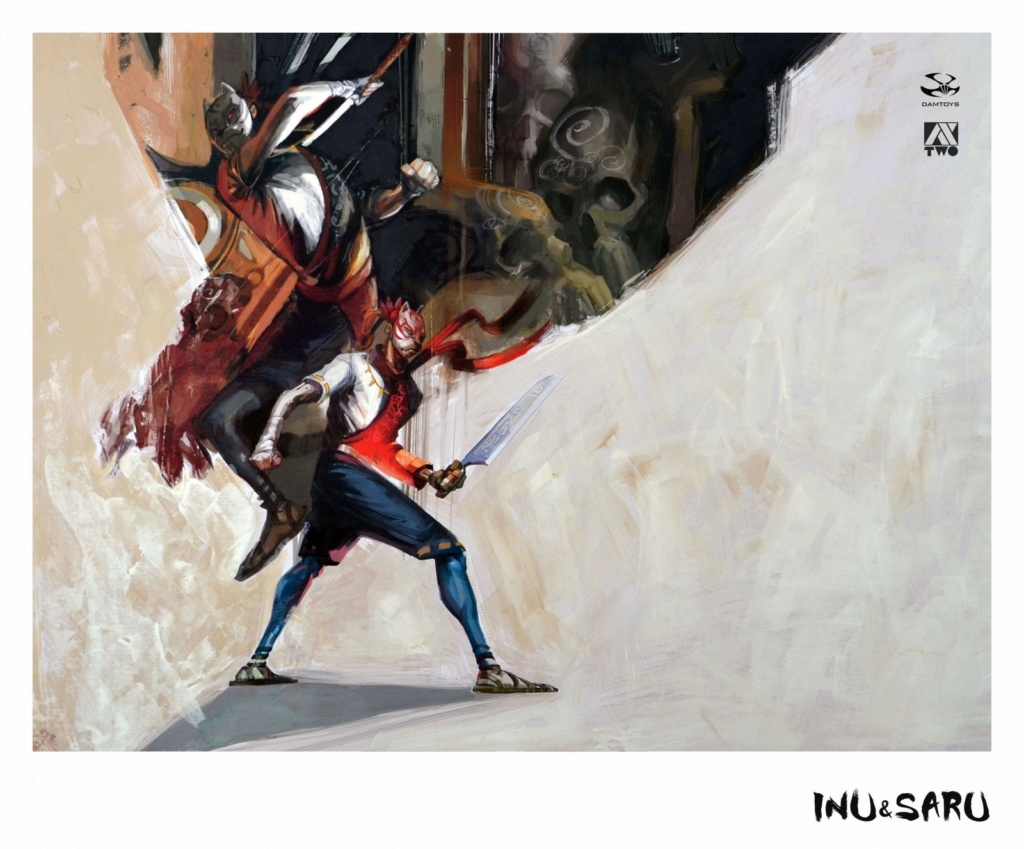 A man who does not keep his words, he is not a man.
by Seiji/ Ninkyo from the Gi Clan of the Inu Tribe

Seiji is a descendant of the Gi Warrior Clan, because of his superior skills, he was hired to do debt collection for Shenjin Gumi. Seiji has a weird hobby, he likes to collect weapons from his opponents, he also known as “Ninkyo Seiji ”For fighting for the weak.

Additional Info:
Ninkyo- A yakuza that willing to help the weak against the strong.
The Eight Extended Clans- The eight warriors of the legendary Inu Tribe, Gi Clan is one of them.
Shenjin Gumi- Name of a yakuza gang, members of Shenjin Gumi are mixed by people from both tribes, most of the members are the ones who were abandoned or not accepted, at some level, it is one of the few organizations that allows the two communities to coexist peacefully.

A person who does not keep his promises, he is not a man.
-Qing Ji/Ren Xia of the Dog Race

Qingji is a descendant of the righteous family. Because of his good skills, he was invited to do debt collection work by the underworld organization "Kanjin Group". His hobby was to collect opponents' weapons. He was also called "Ren Xia Qingci" for helping the weak by hoeing the strong.

Remarks:
The eight big families of canines-the eight warriors of the legendary canines, the righteous family is one of them.
Ren Xia- an extreme figure who can help the weak.
The Kozu Group-a gang organization. The underworld members are composed of ape and canine people. Most of the members are abandoned or unaccepted samurai. In a way, the gang is one of the few organizations that allows the two races to coexist peacefully. 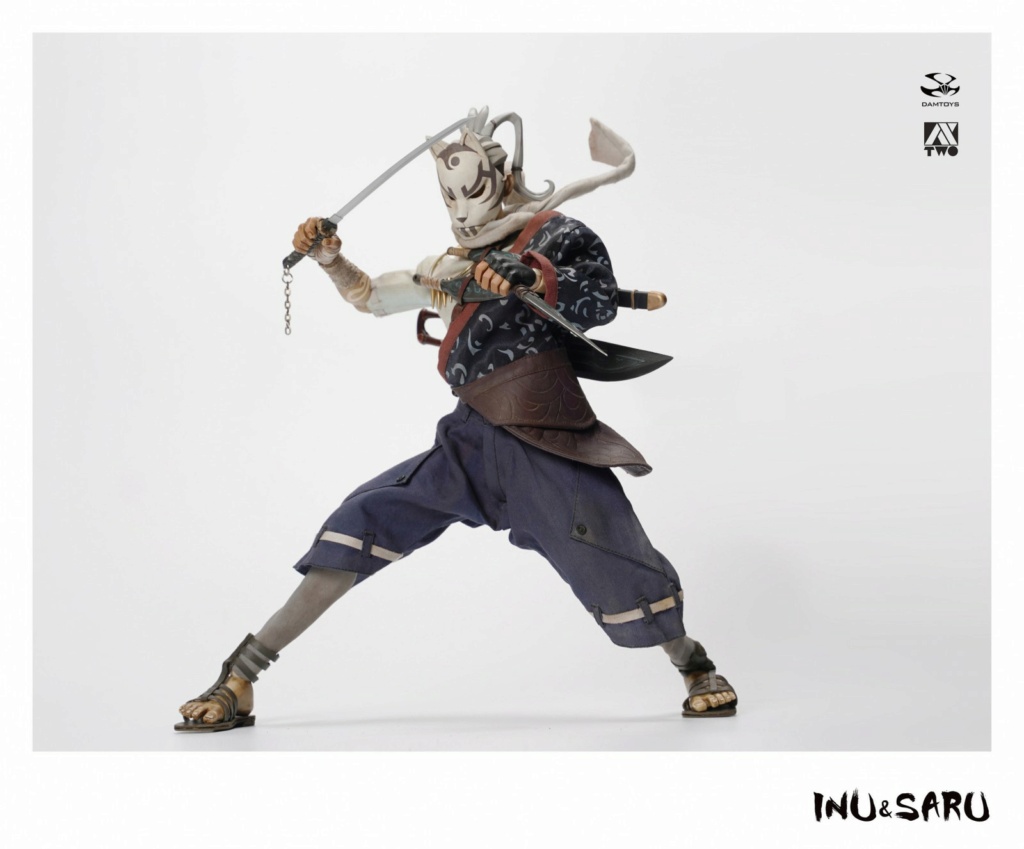 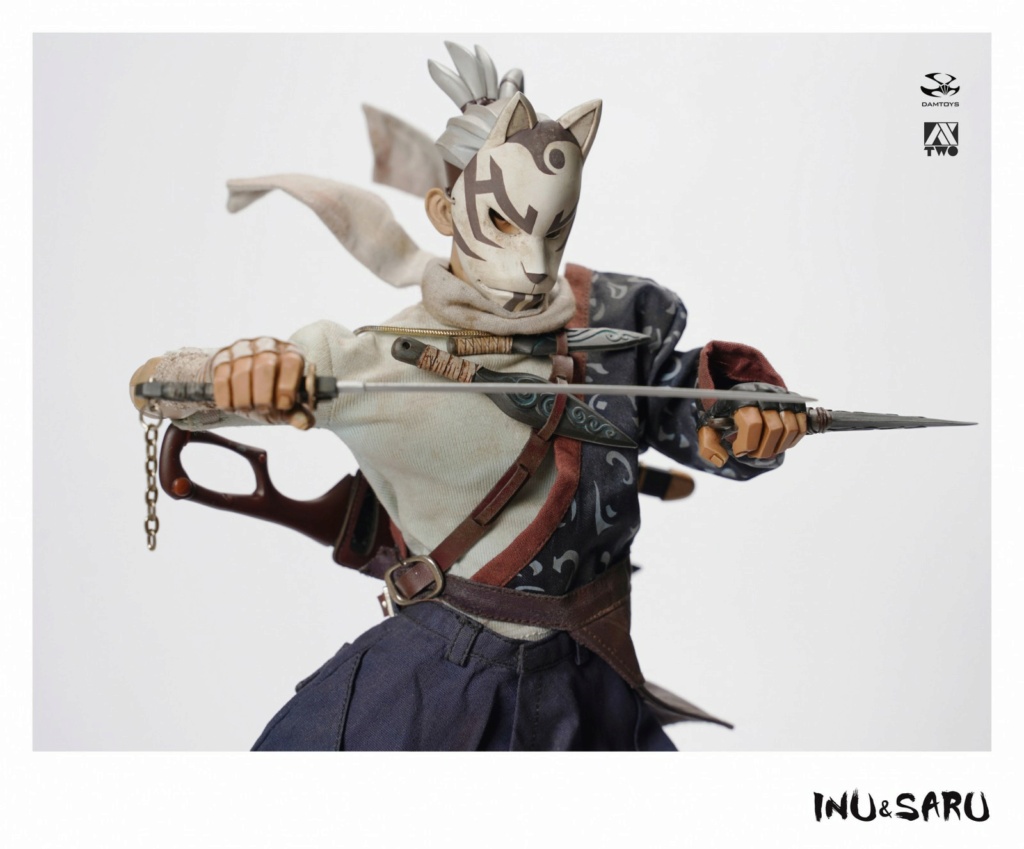 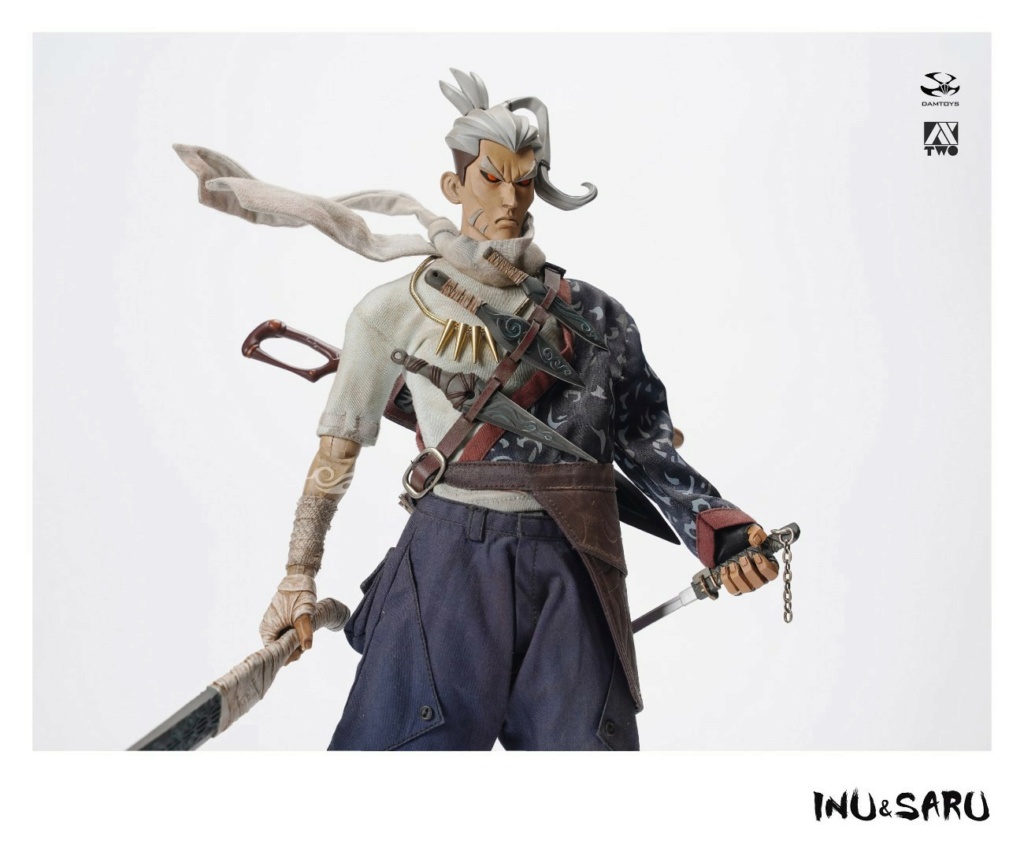 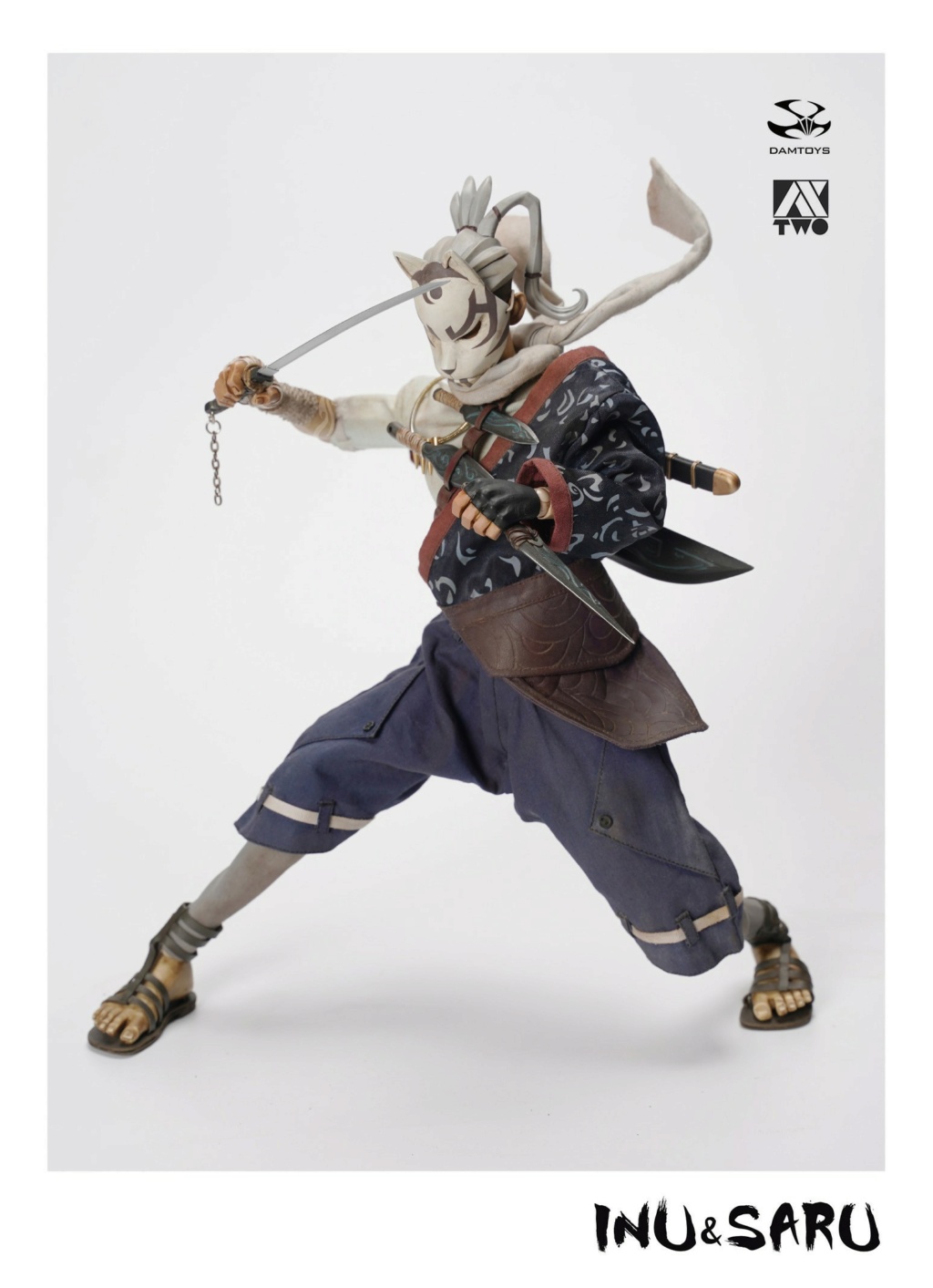 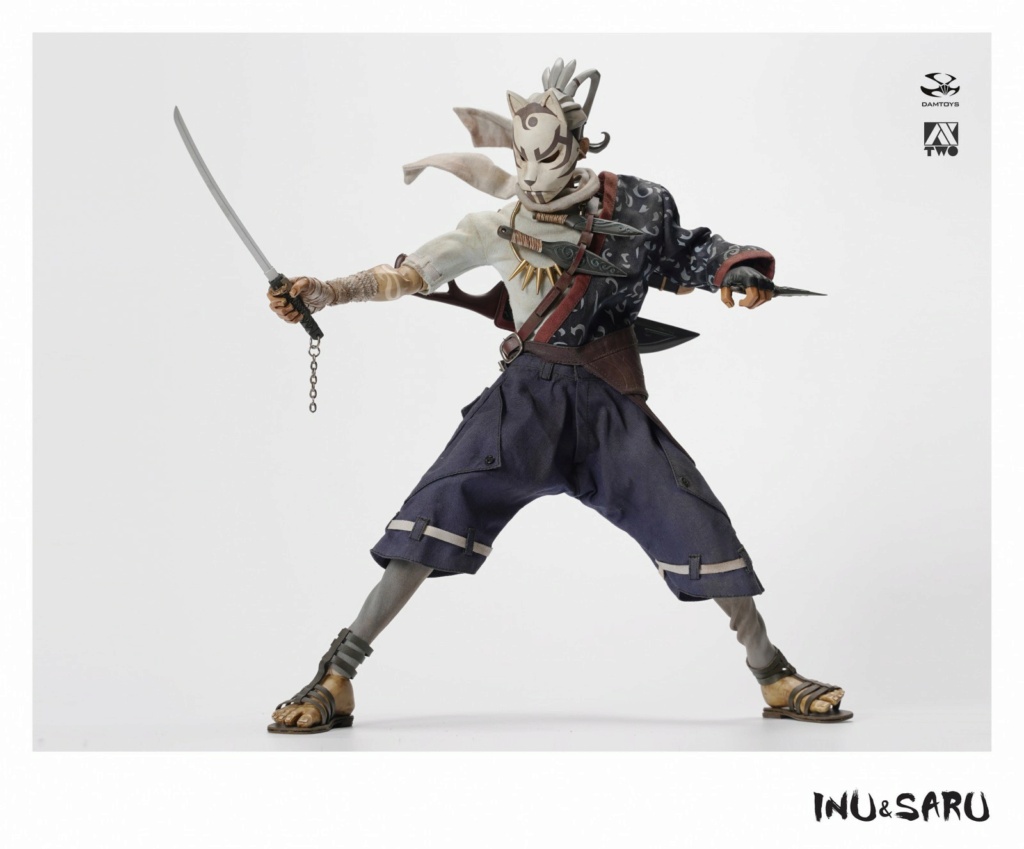 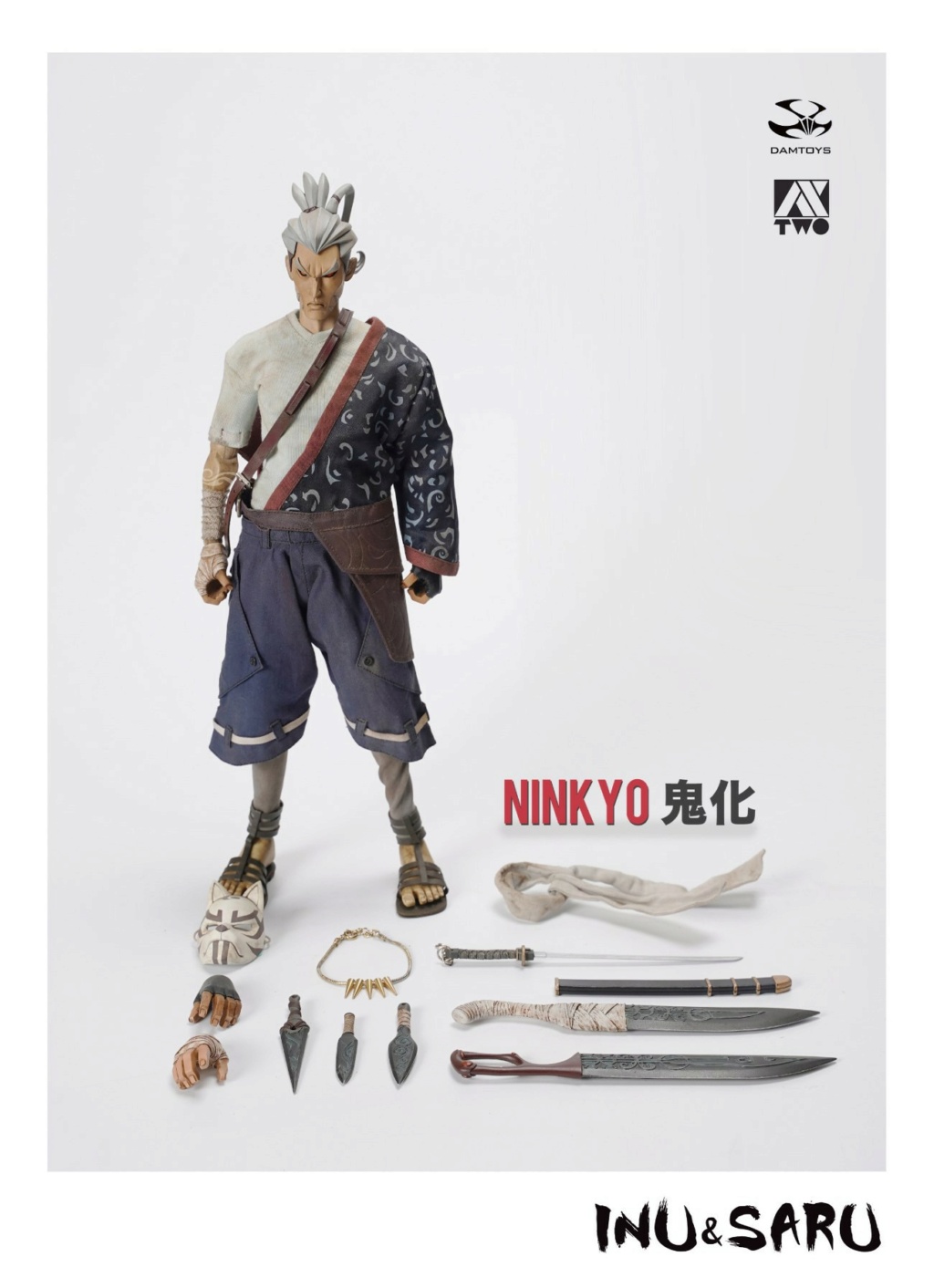 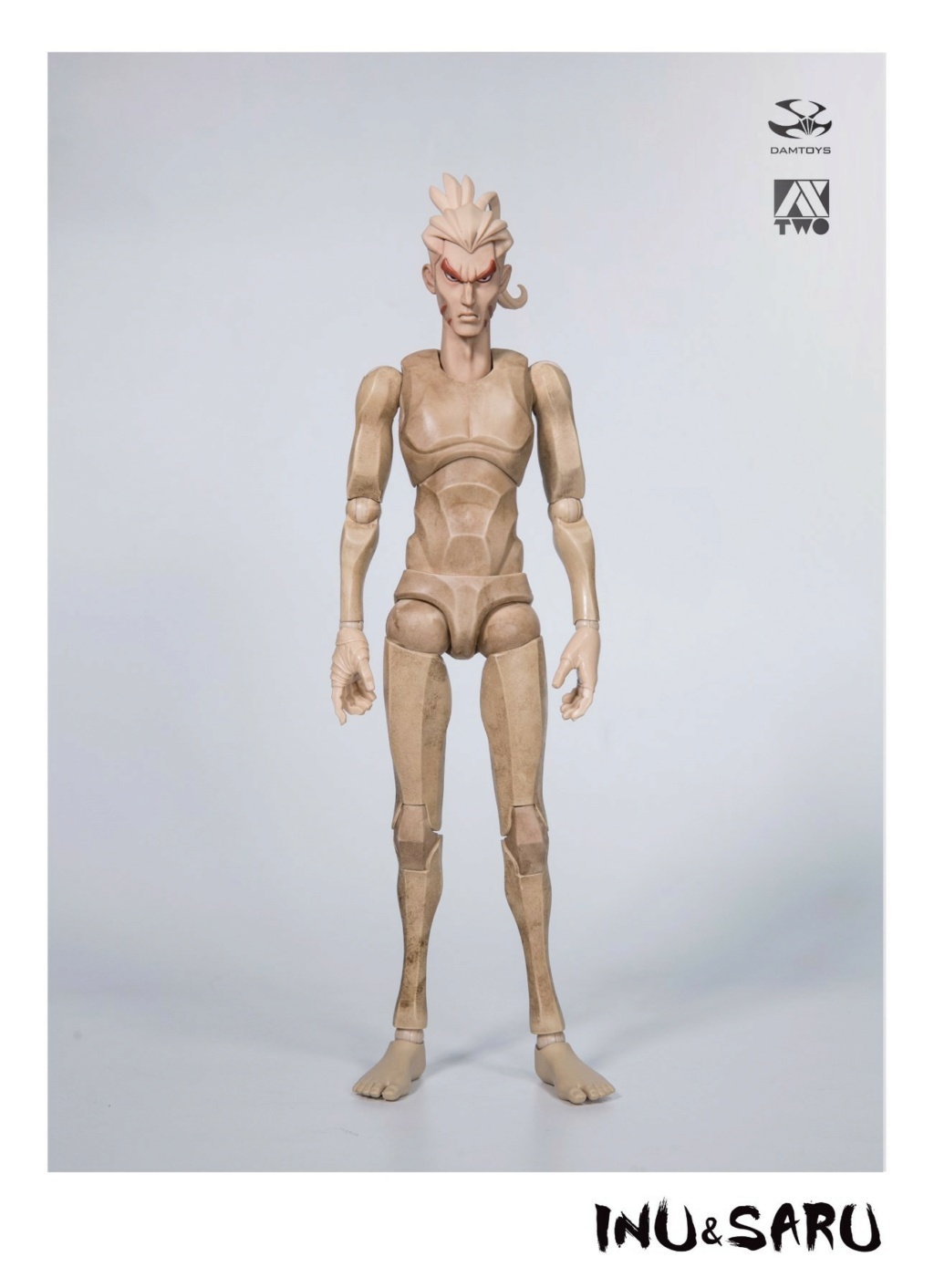